The PEAK Delly 1 Has Been Unveiled

There is no official word from PEAK yet on tech specs or pricing, but Matthew Dellavedova’s first signature shoe, the PEAK Delly 1, was unveiled yesterday in Melbourne, Australia. Close to 2,000 fans showed up for the event.

Let’s get this right out of the way: yes, the Delly 1 does look like the Kobe 8, especially at the midfoot, but many low tops do. It is obvious that Nike sets trends for it has the billions to invest in R&D and find out what works. Yes, the TPU heel cup at the rear resembles that of the Kobe 8, but they aren’t identical. And how many different ways can one do a heel cup on a low top?!

Now that that’s out of the way, one can clearly see how the outsole on the Delly 1 differs from that of the Kobe 8. The PEAK Delly 1 features tight herringbone and another pattern made of triangles that resembles the PEAK logo. The Chinese brand put a true carbon fiber shank in the DH1 and it looks like real carbon is placed at the midfoot of Delly’s first sig. The only way to know for sure is when PEAK releases the official tech specs or when we get these in hand.

You can get a great look at what the upper is made of in the close up photo of the Delly logo at the tongue. The green and yellow upper matches the Australian jersey fans are used to seeing Dellavedova in. We can’t to see the spec sheet for this latest PEAK signature.

For now, enjoy the photos below and share your thoughts in the comments. What price would the PEAK Delly 1 have to be for you to cop it? 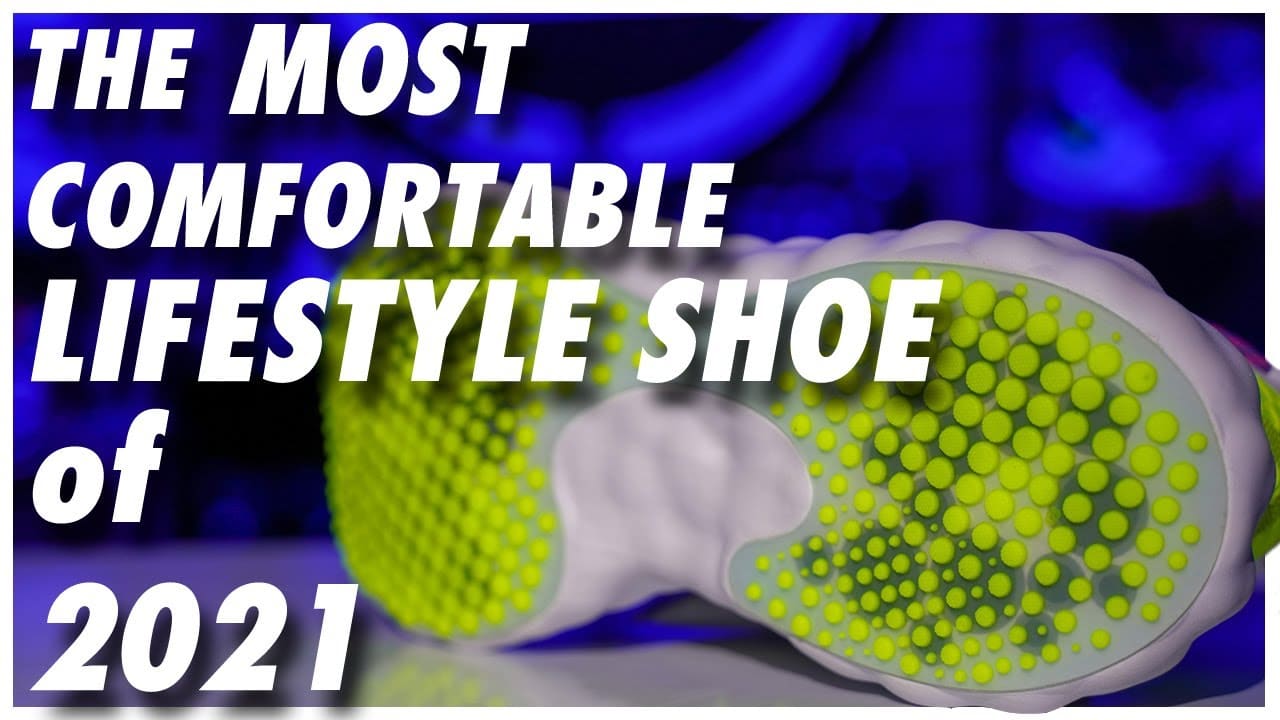