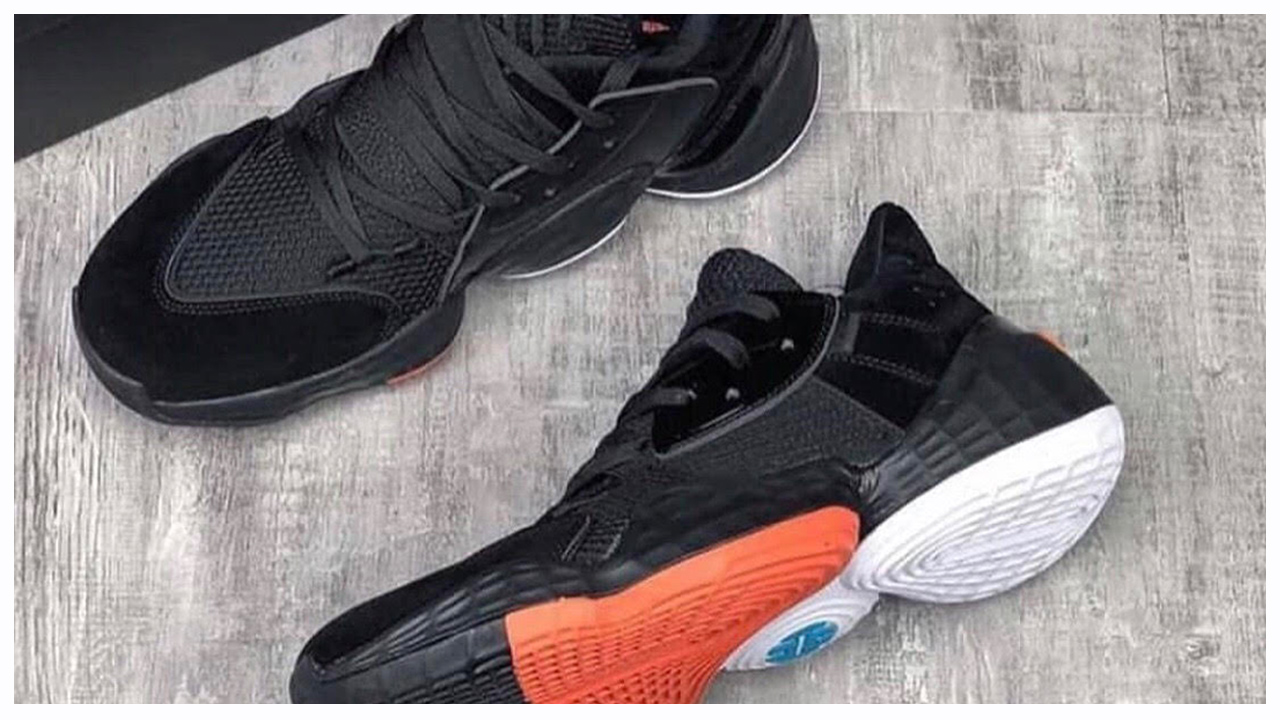 Our best look yet at what is rumored to be the upcoming adidas Harden Vol 4.

First of all, shout out to the iPhone user that decided to use his/her device to take some great looking product shots at what is believed to be the adidas Harden Vol 4. These might be the clearest leaked images we’ve ever seen.

As for the shoe, they look like they’re definitely a Harden shoe. With James Harden’s logo being featured on the heel and outsole, along with James Harden’s name engraved in the heel counter, there is no denying this is a Harden shoe. Whether or not this is the Vol 4, another team model, or a scrapped design has yet to be confirmed — but if we were to take our best guess… we’re looking at Harden’s next signature shoe.

Lightstrike is used for the midsole cushion. Making some wonder if Boost is one it’s way out as adidas doesn’t own the technology. Some may be upset that Boost is missing, but if you’ve used Lightstrike before then you may be drooling at the thought of the lightweight cushion being used in a way that looks rather reminiscent of adidas’ old FYW and PureMotion setups.

Materials look to be a mixture of premium overlays atop a textile build. Something I miss from the Harden Vol 1 and would be very happy to see return. It also looks as if the forefoot elastic band from the Vol 3 has moved up to the midfoot a bit.

There is no official word from adidas that this is the adidas Vol 4 or when they will release, but we’ve been told by a friend working at a popular retailer that they’re currently scheduled to release on November 1. The retail price has yet to be unveiled. 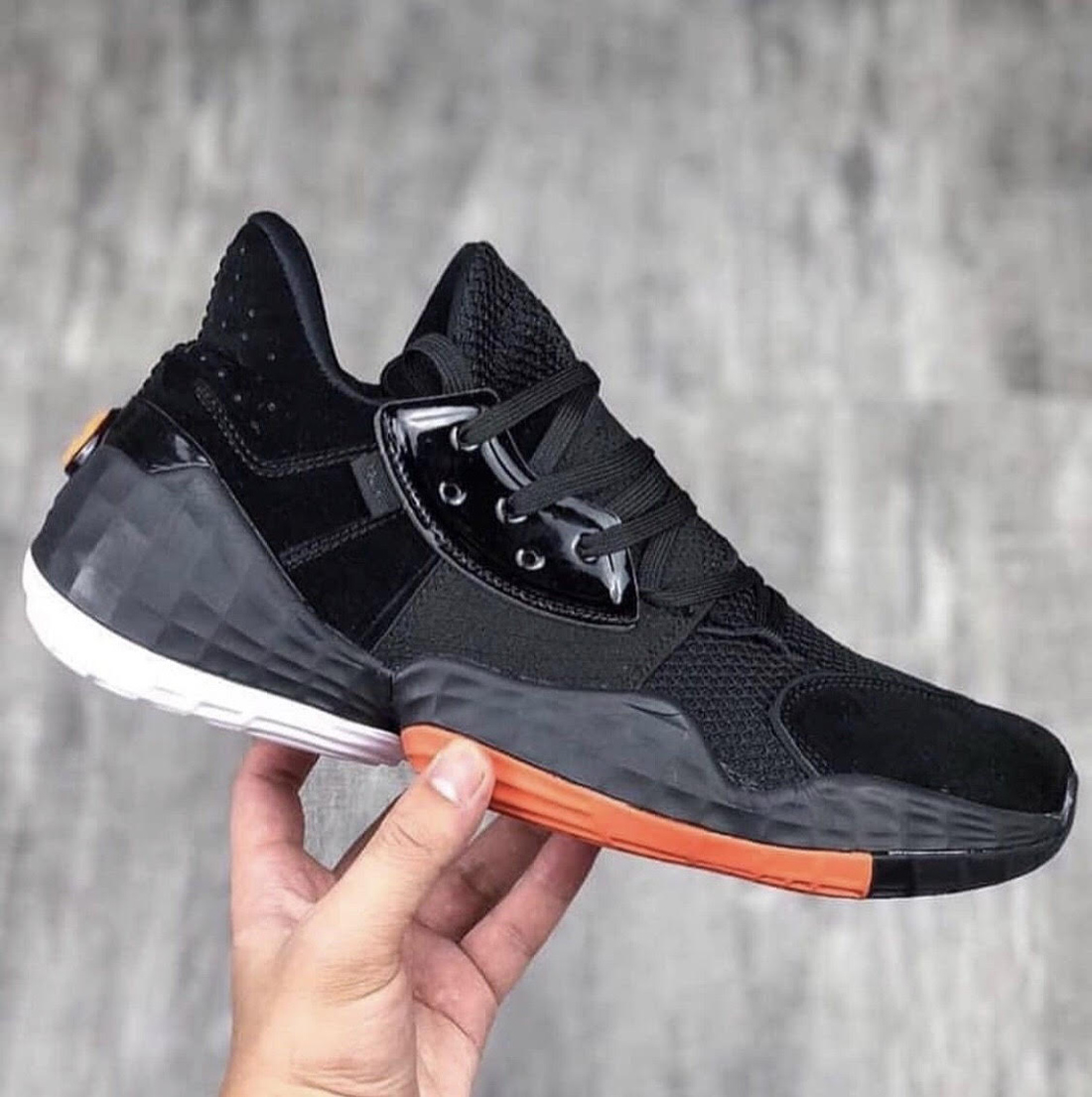 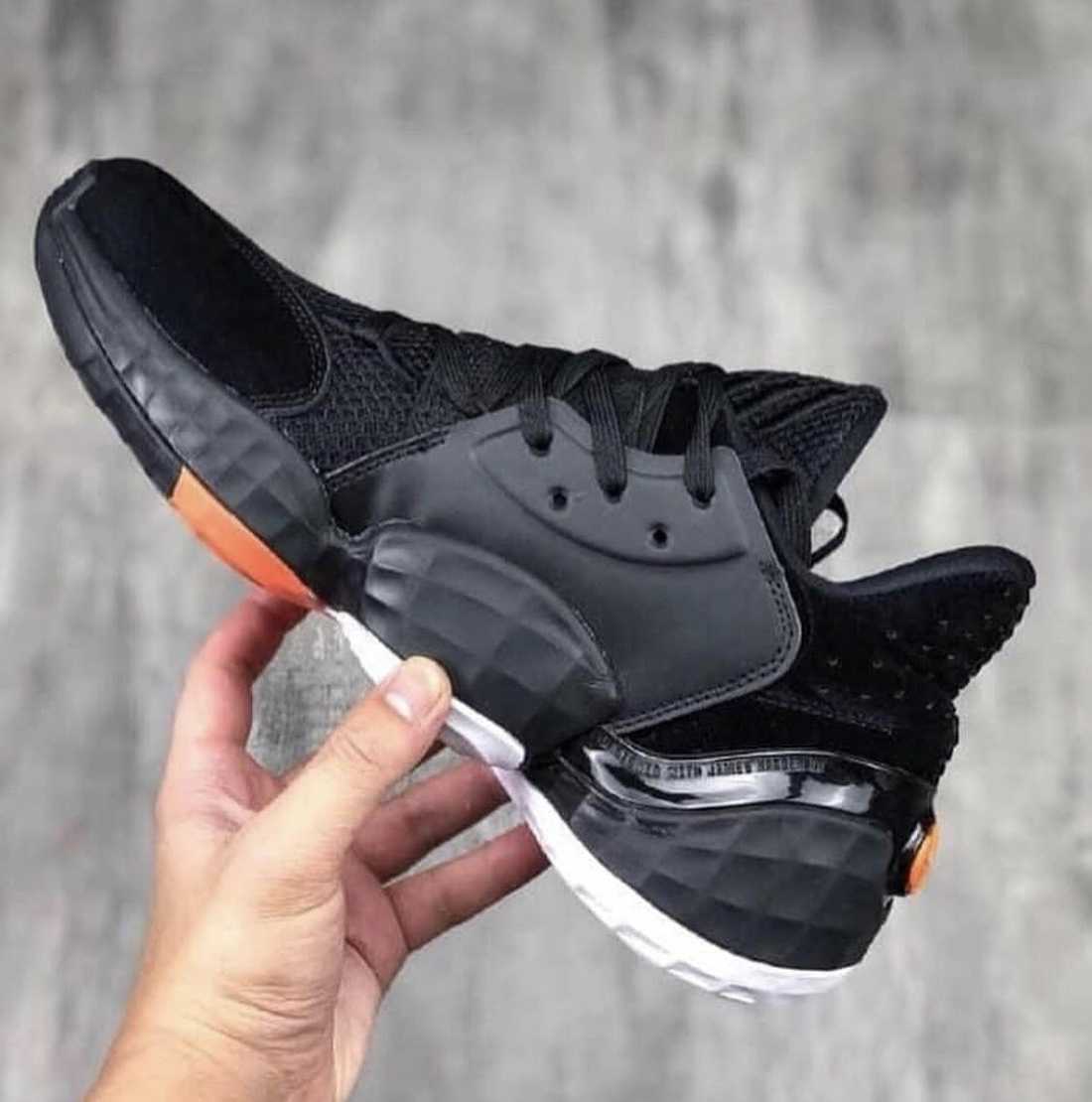 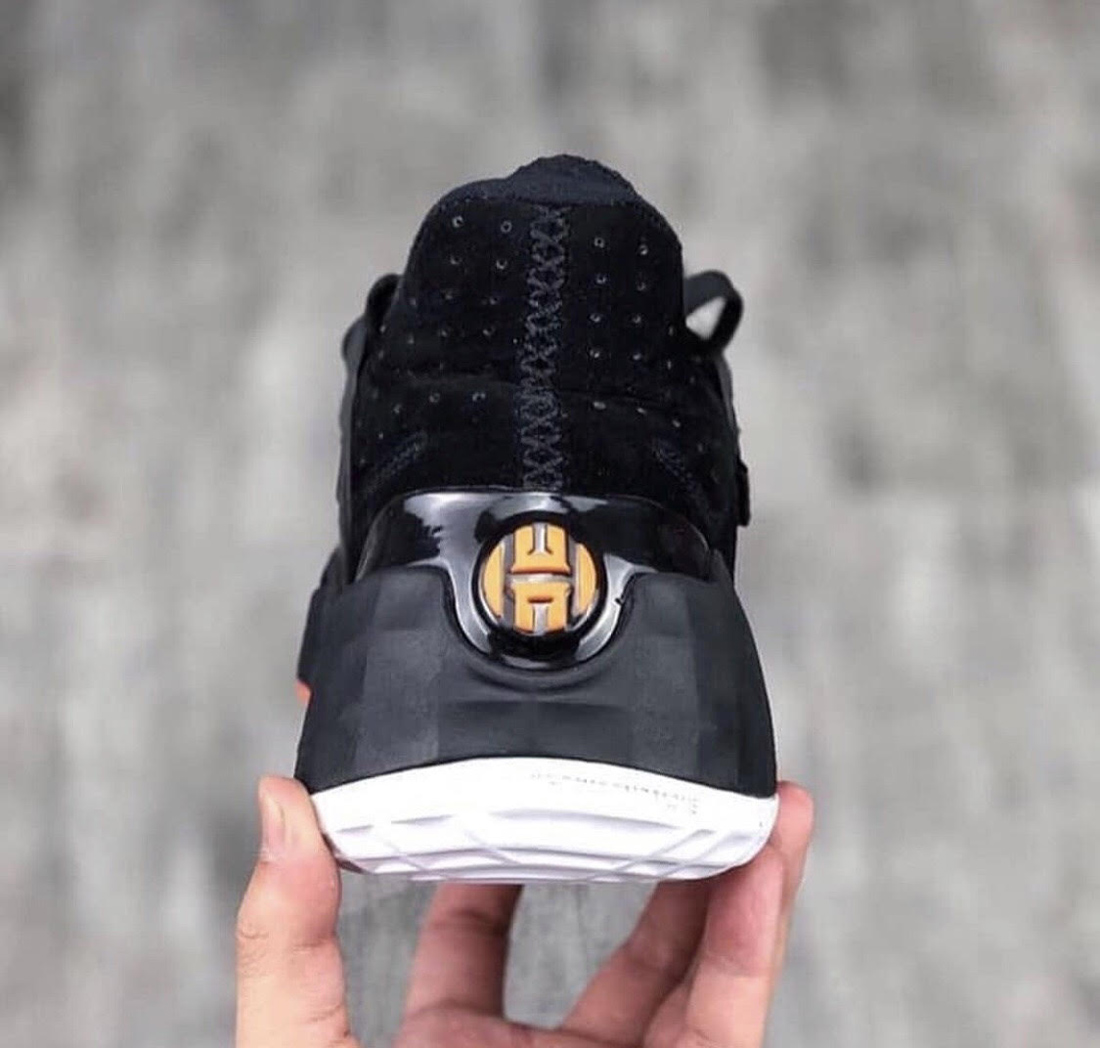 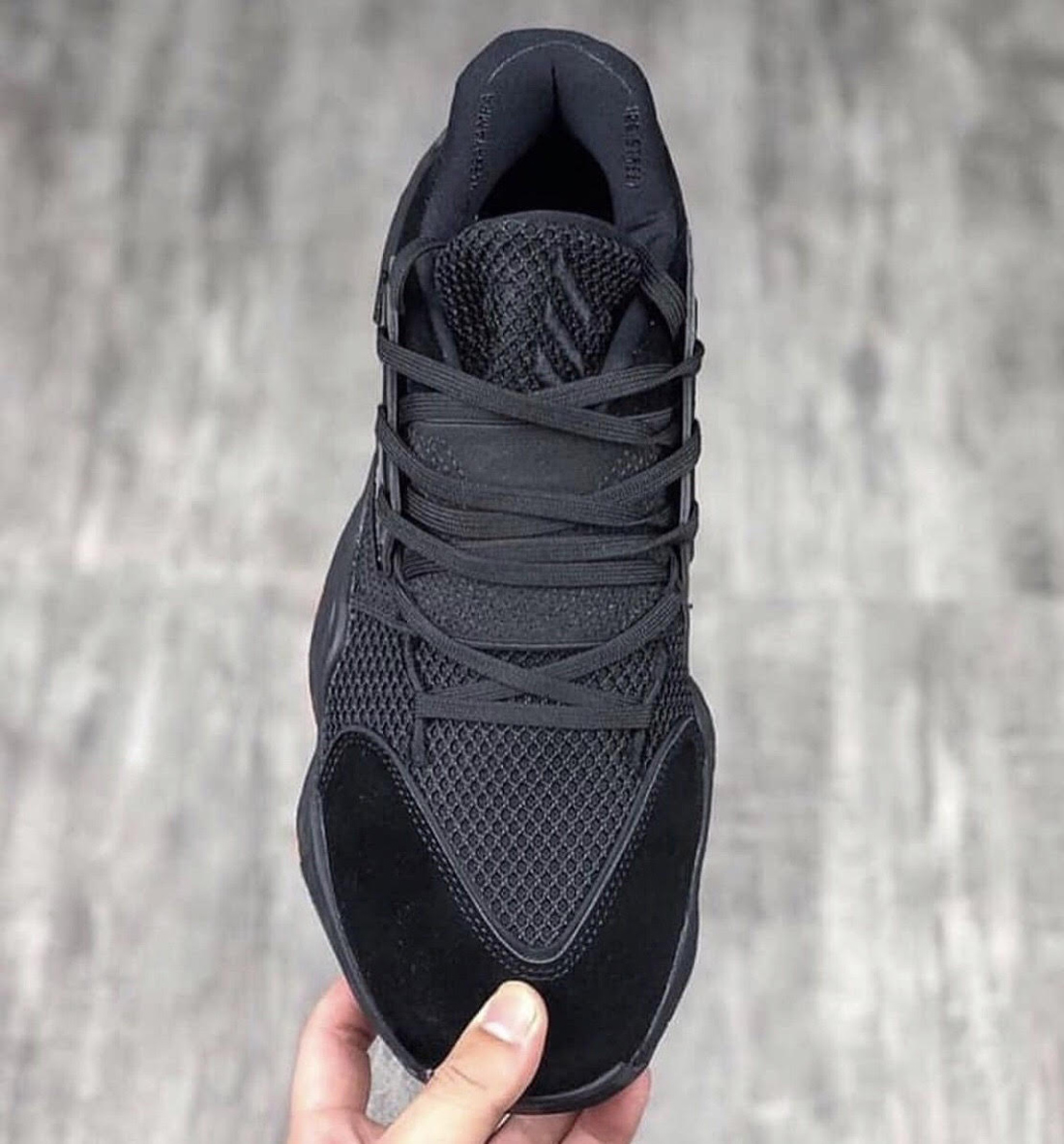 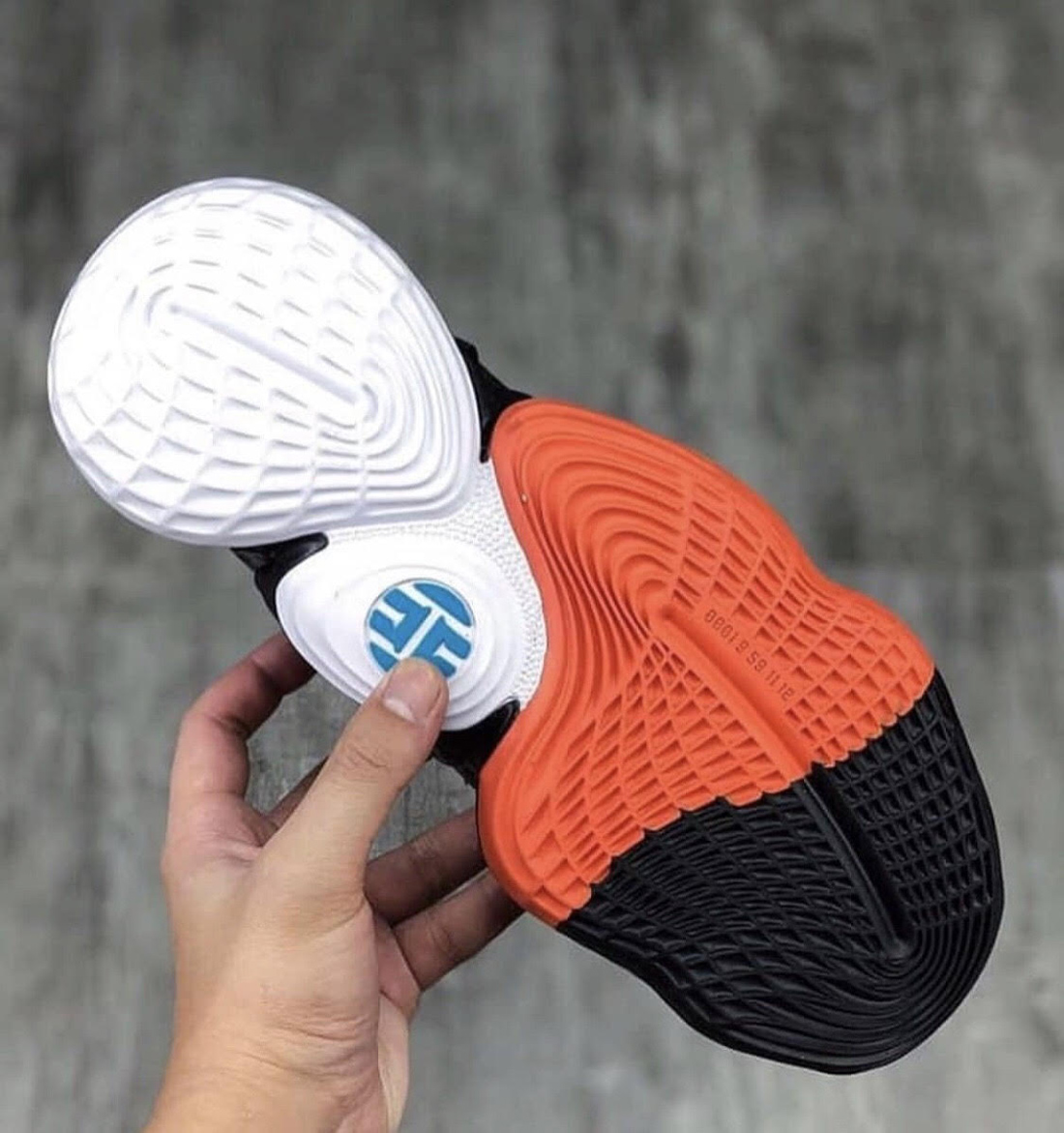 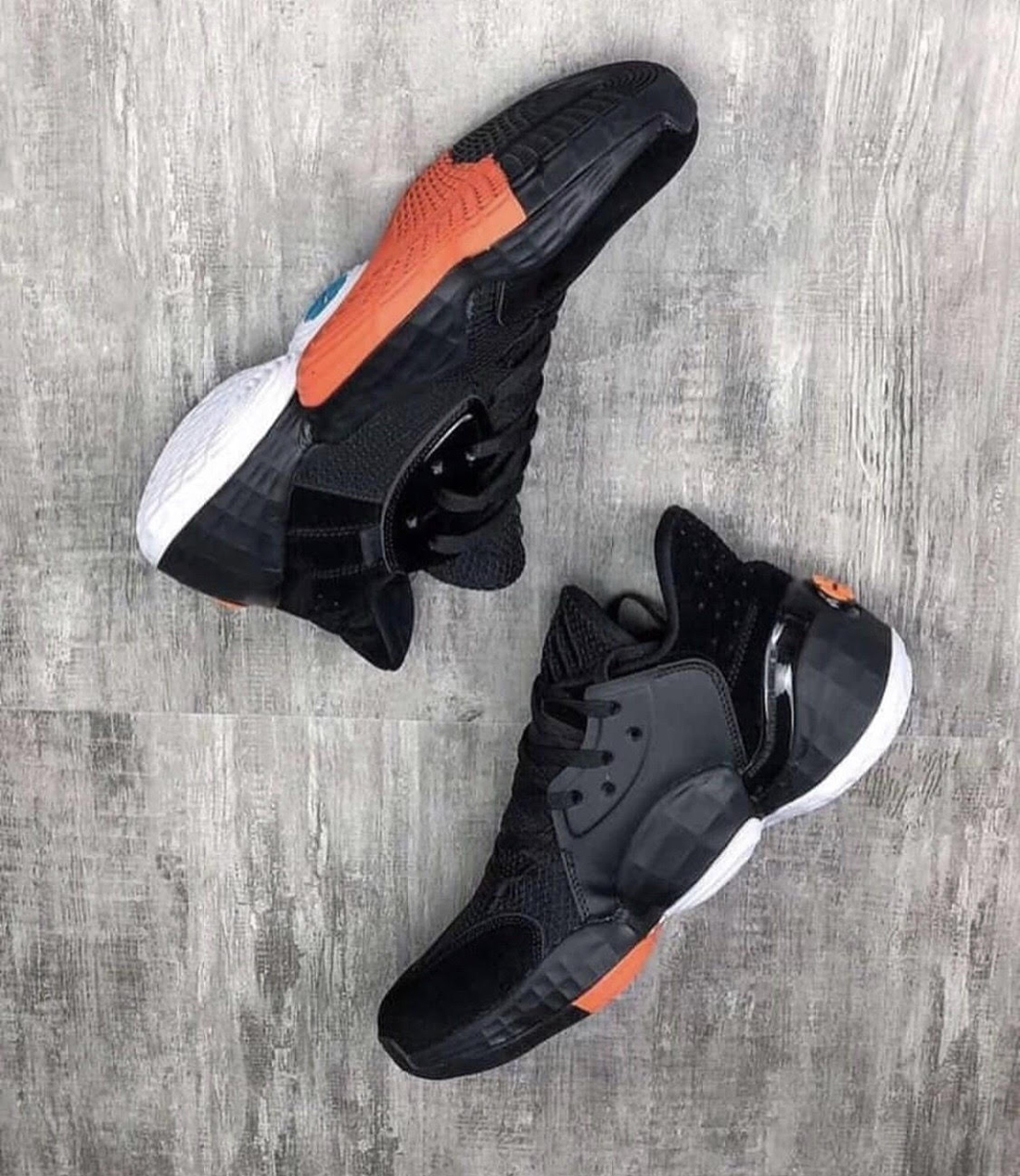 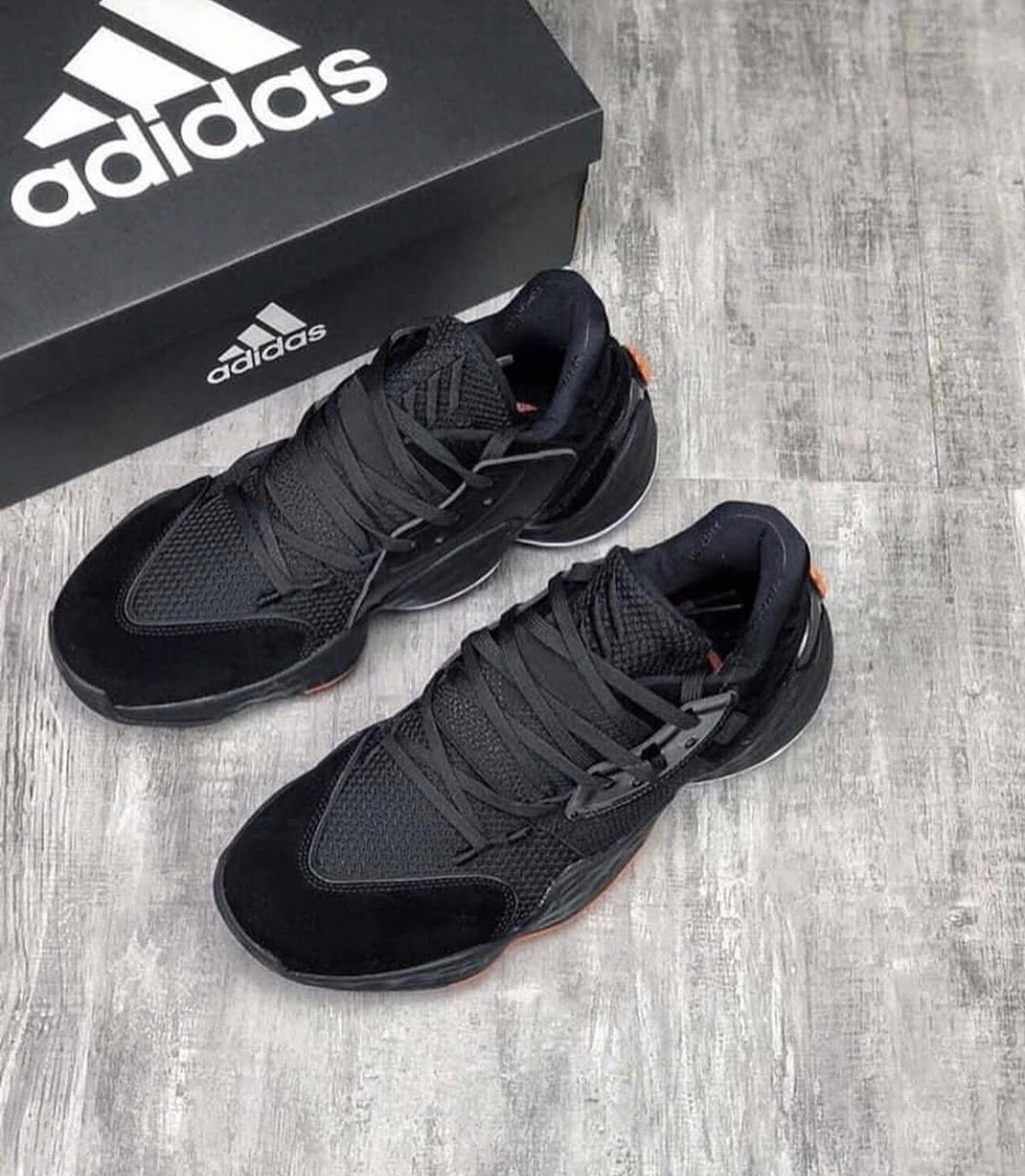 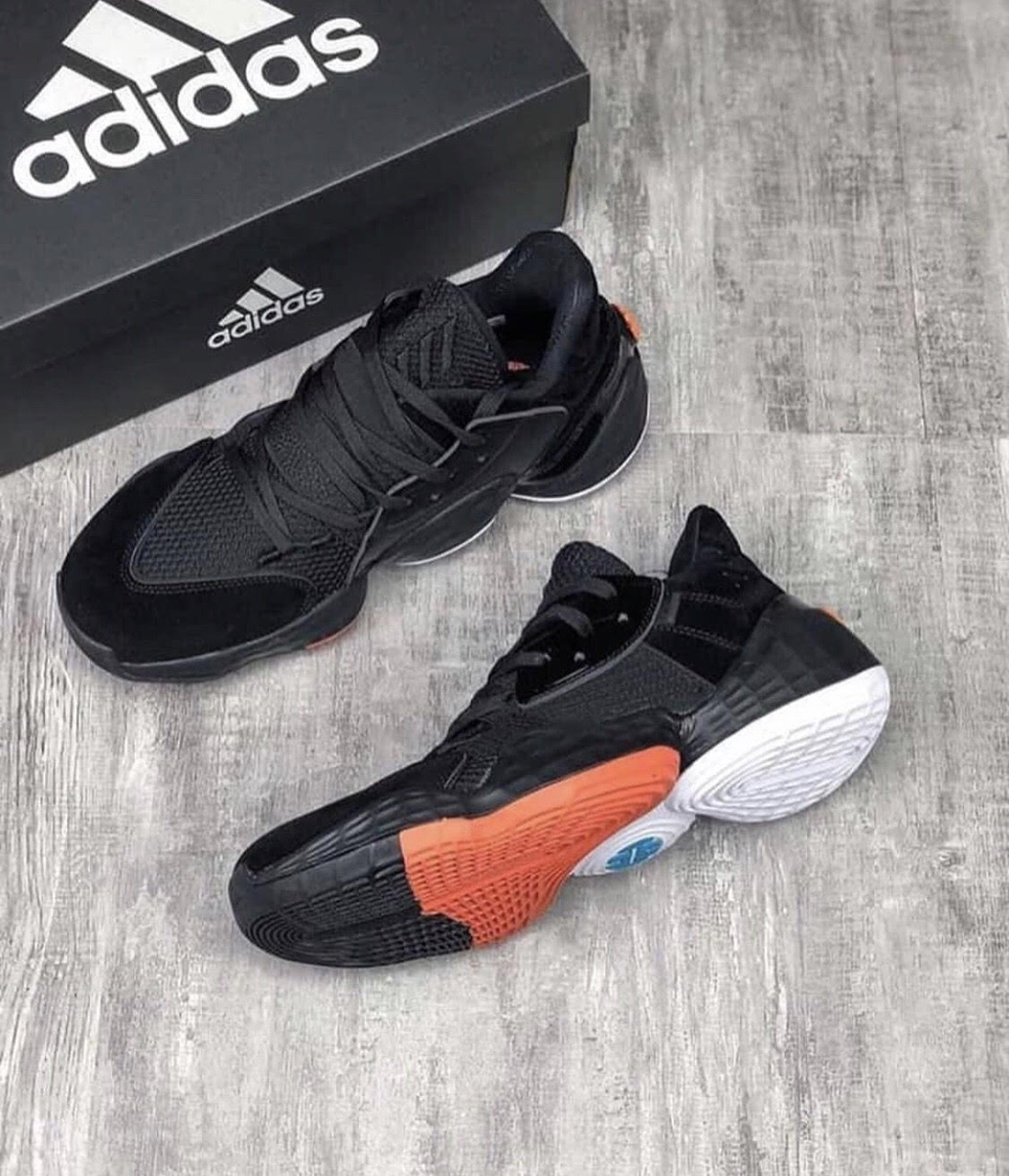