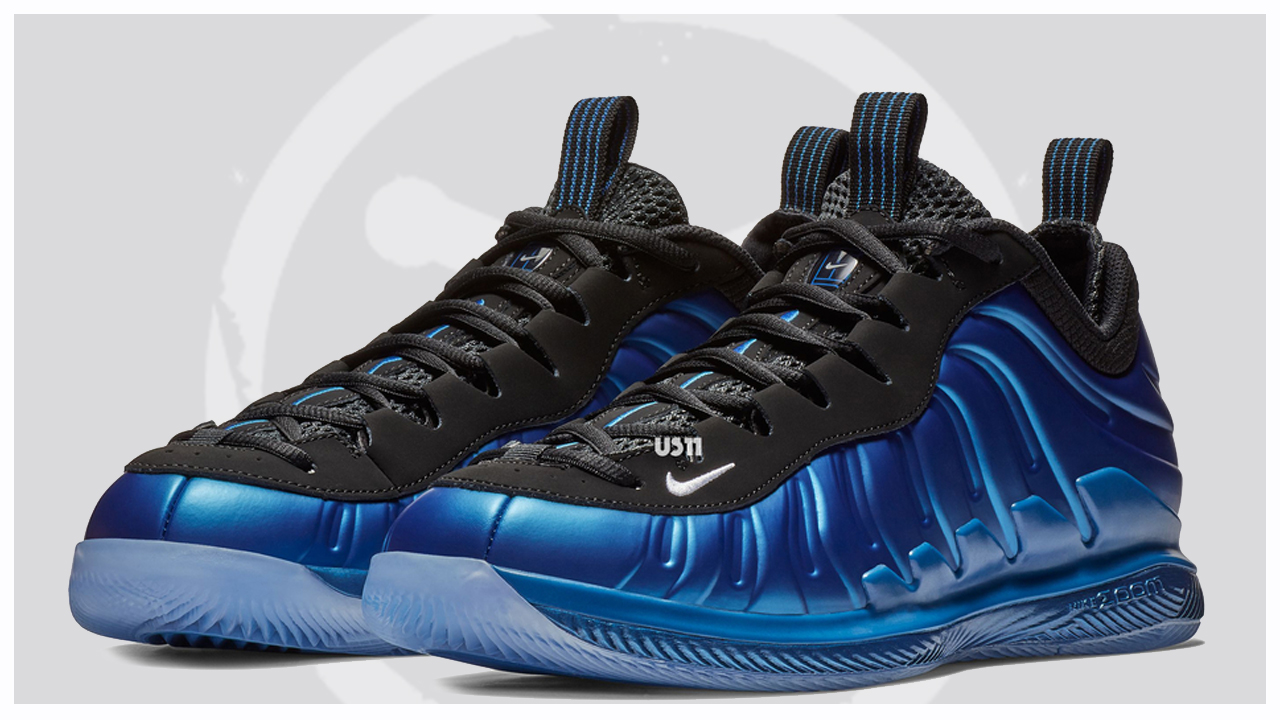 Our best look yet at the upcoming Nike Foamposite One X NikeCourt Air Zoom Vapor X.

Tennis and basketball share performance aspects within their footwear in the same way basketball and futbol (soccer) do. It makes mashups such as this make quite a bit of sense.

Like the recent Kyrie 5 X NikeCourt Air Zoom Vapor X, this version takes the upper build from the basketball model and places it on the tooling of the Vapor X. The tooling traditionally utilizes heel Zoom Air — quite different from the full length Zoom Air (double stacked in the heel) featured in the actual Foamposite. Traction should be solid and durable while the fit mixes the Dynamic Fit system of the Vapor X and Foamposite shell.

Still no official word on when this mashup will release, but these official images make us believe they’re going to be releasing sooner rather than later.

Will you be interested in grabbing a pair upon release or are these on the same level as a Jordan Spiz’Ike? 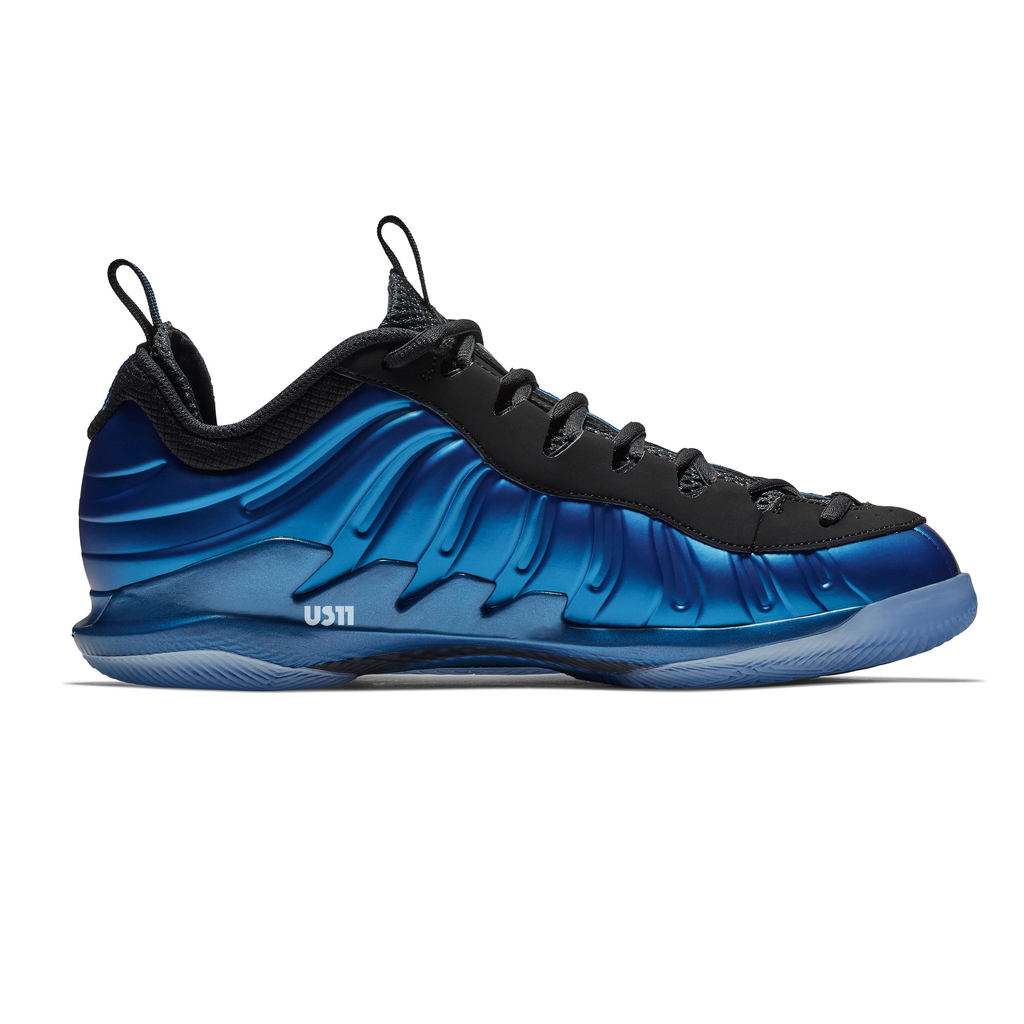 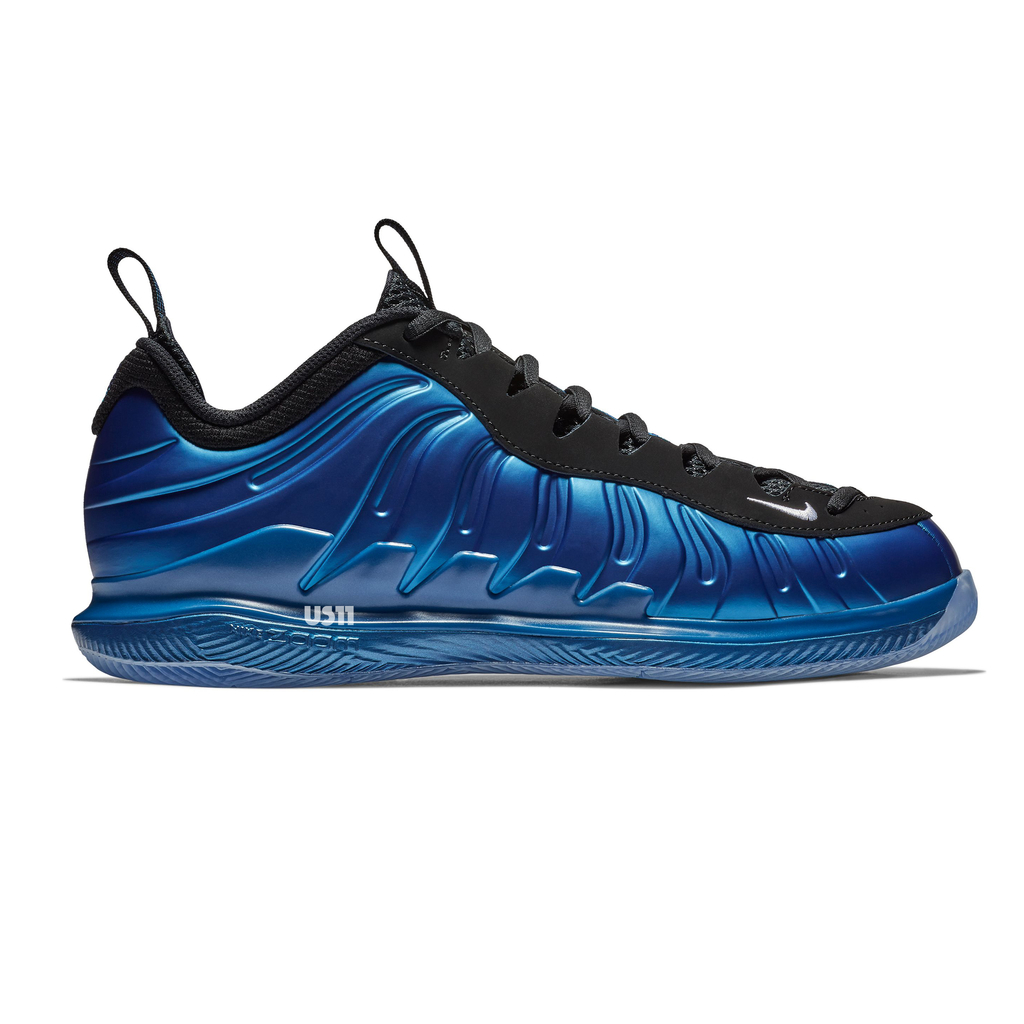 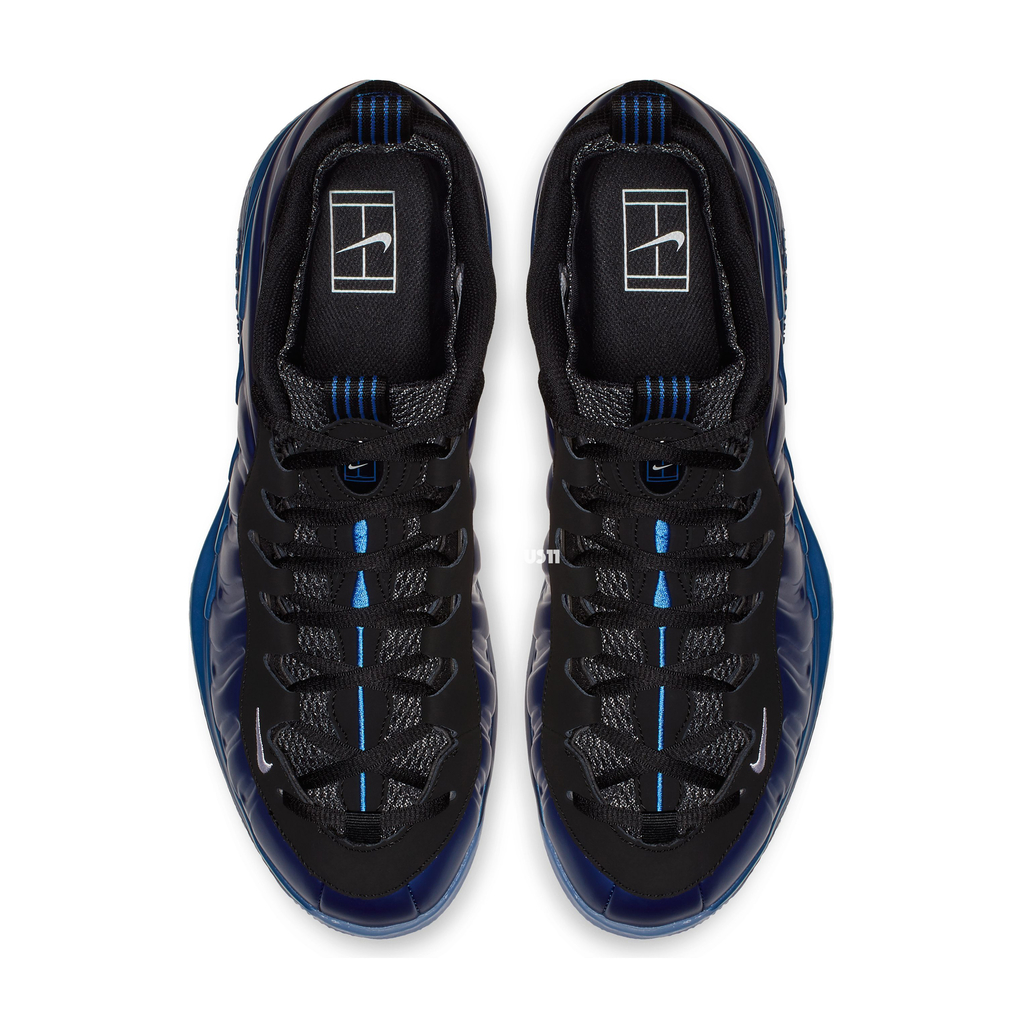 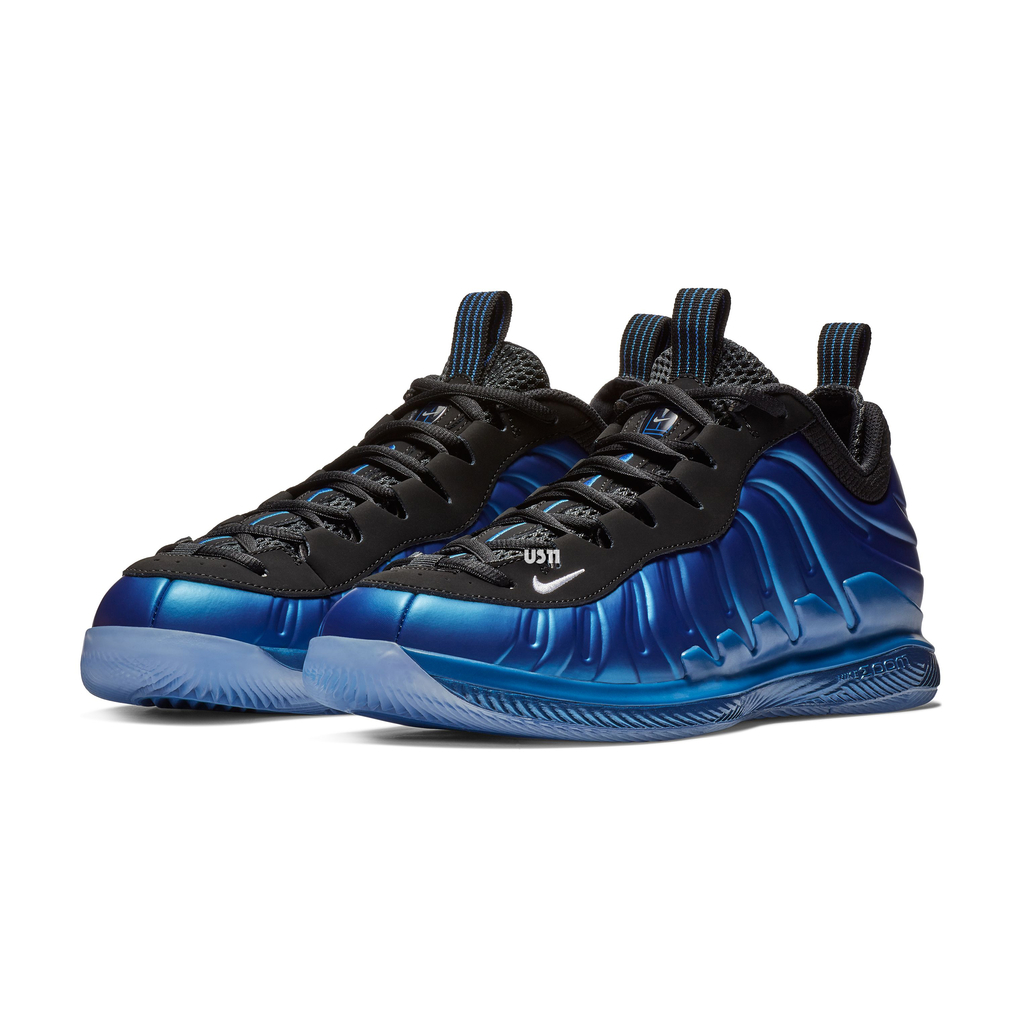