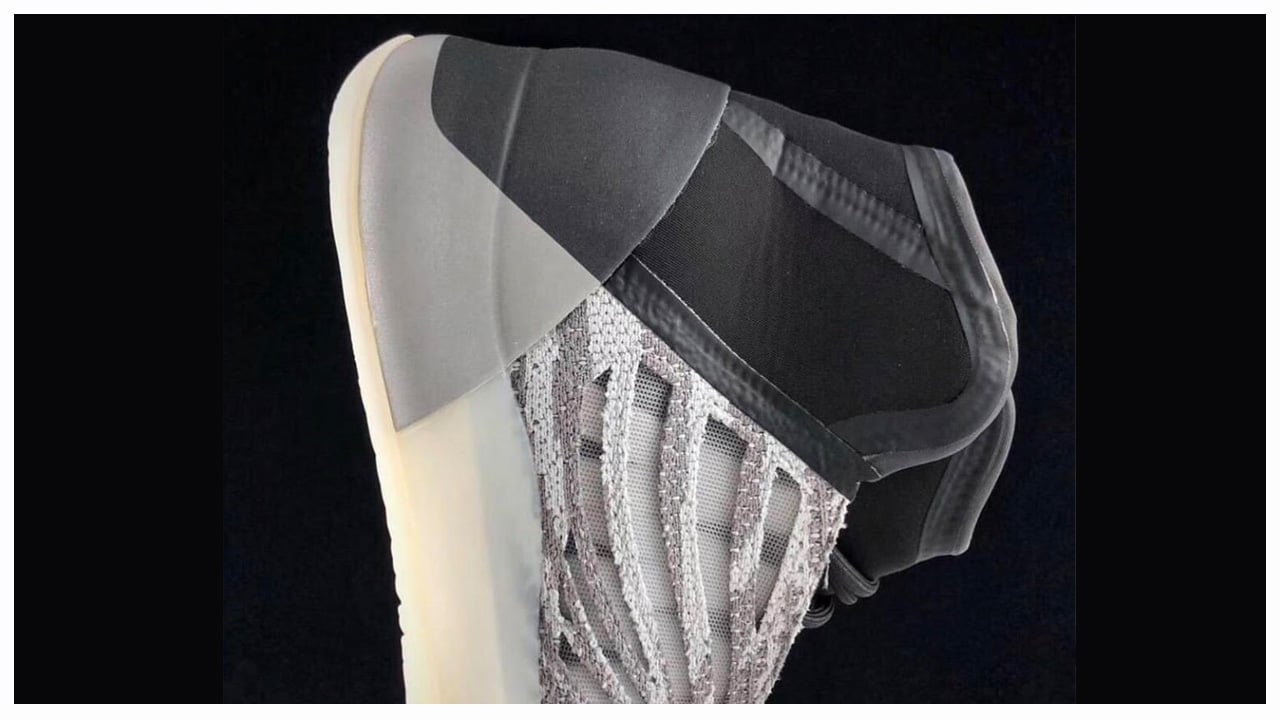 Our best look yet at the adidas Yeezy Basketball shoe dubbed the YZY BSKTBL. 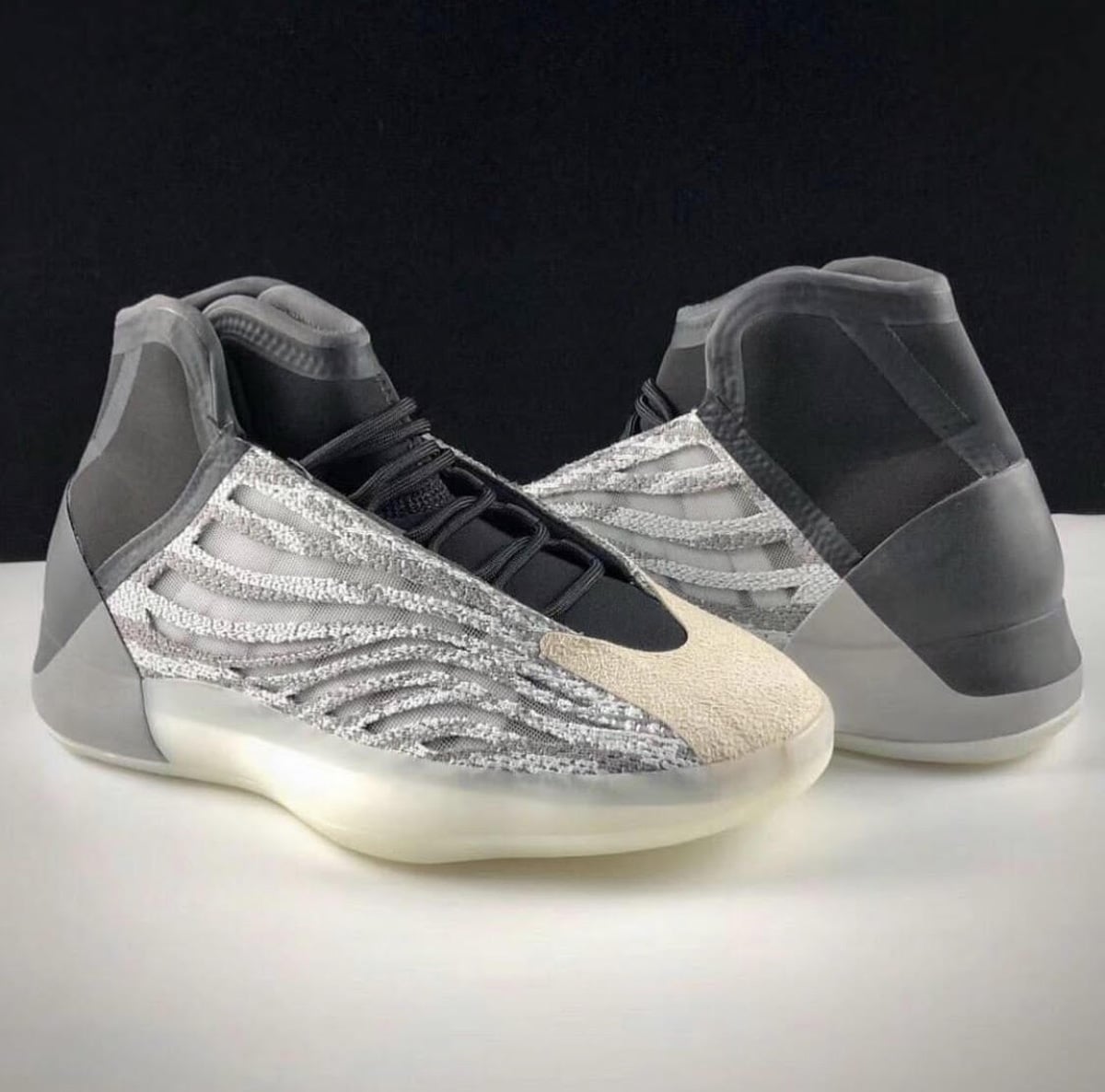 Originally slated to debut in Spring 2019, the adidas YZY BSKTBL sneaker release was delayed due to the shoe featuring a reflective rear that has been banned by the NBA. However, the ban hasn’t stopped the shoe from leaking online and today we have our best look yet at what we hope releases — eventually.

With this latest set of images we can see what the YZY BSKTBL shoe is actually made of. Primeknit is used along the main body of the shoe while neoprene is featured at the tongue and heel collar. Under the Primeknit there is structure to the shoe, much like what we see with the adidas Yeezy 250 V2. The rear heel showcases the reflective heel counter while the midsole is Boost encased within a soft TPU shell. Lastly, herringbone was put in place and you won’t see many complain about that.

Surprisingly enough, this latest look at the YZY BSKTBL shoe shows that they’re a legit hoop shoe. They have everything every other adidas Hoops sneaker has which makes us hopeful that we eventually see these release in the near future. 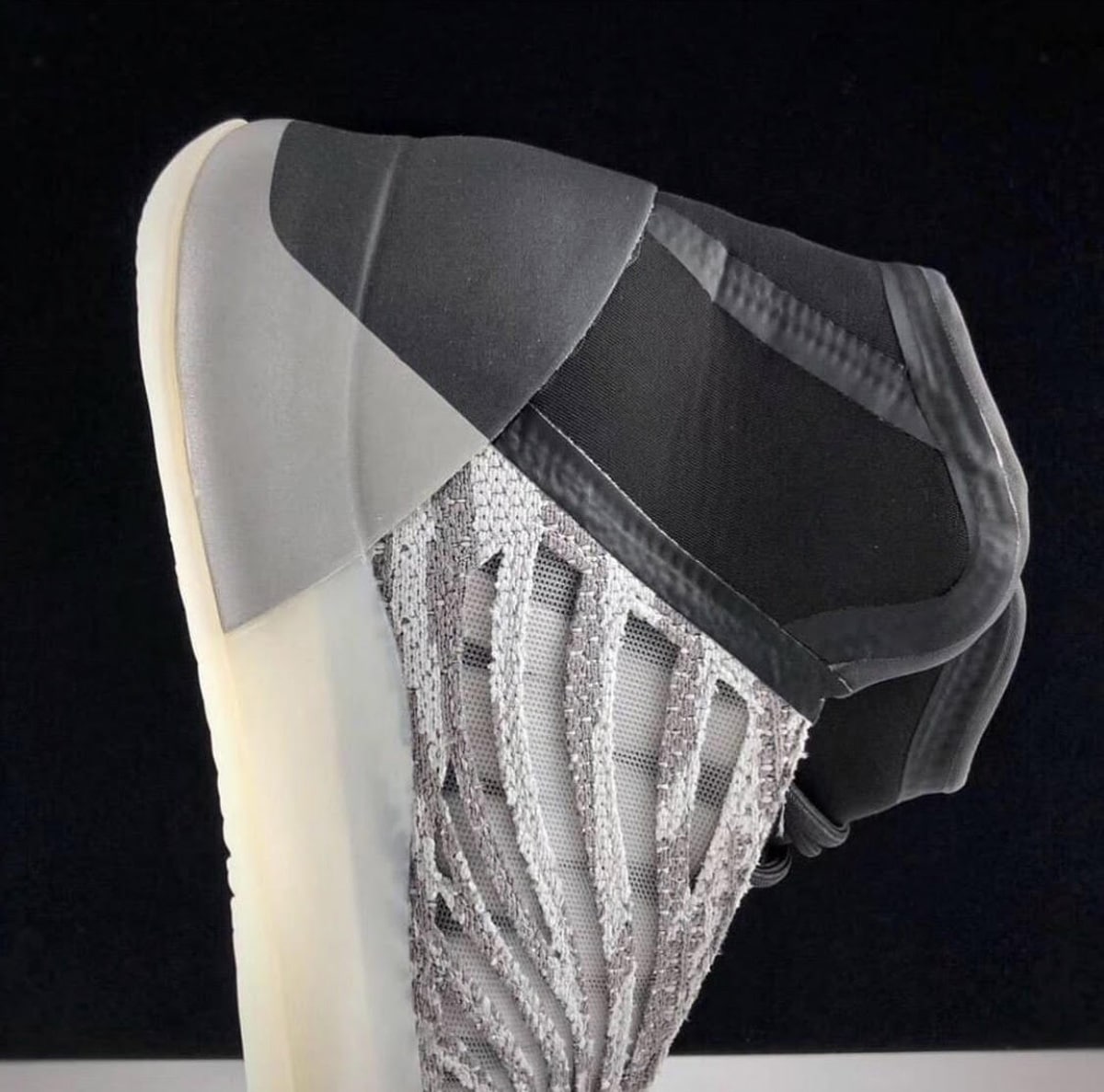 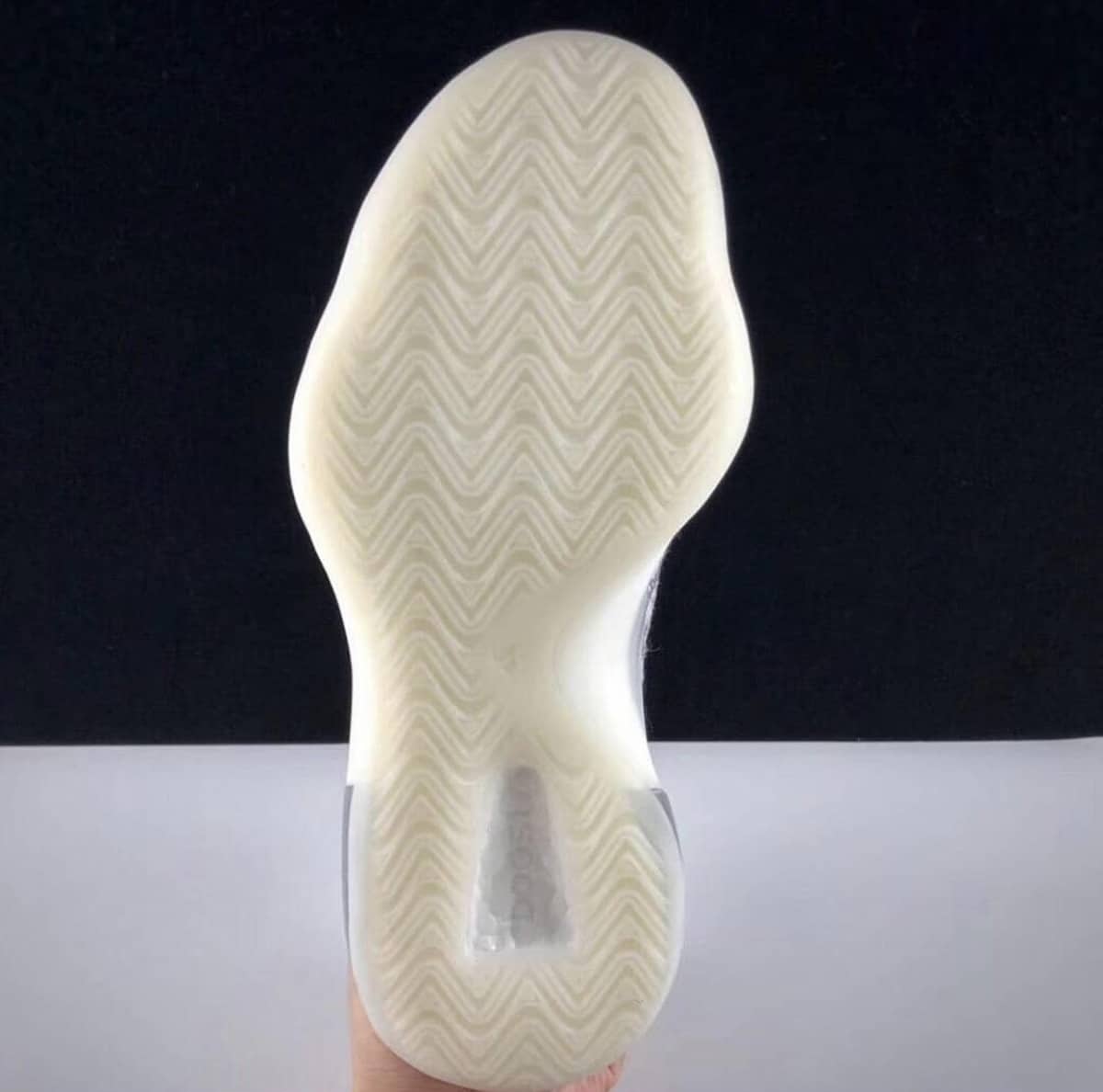