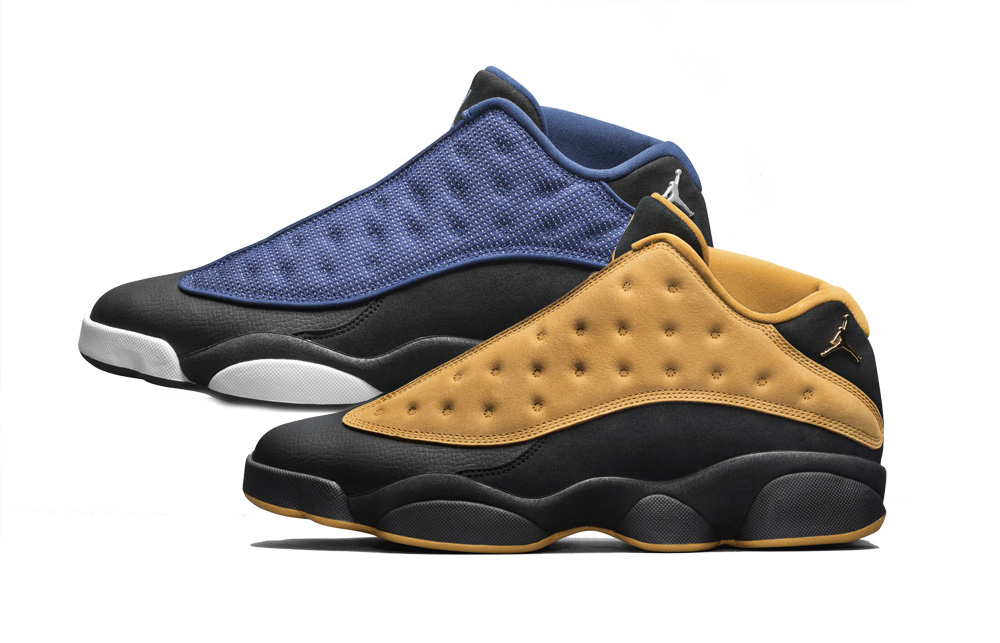 I was just holding each of these shoes (in original form) in my hands a couple of days ago and while these Retro releases don’t really look as nice as those from a material standpoint, I’ve been waiting for these to Retro since 1998 so I won’t be complaining about a damn thing. At one time I did own the OG Chutney and they got mixed up in a batch of shoes I had gotten rid of so I’m in need of a replacement.

Not many were fans of the 13 Low, especially in these obscure colorways, but they were favorites of mine just because they were low top options. Something we as Jordan fans hadn’t gotten since the Air Jordan 11 Low I.E. as the Air Jordan 12 never was originally manufactured in low top form. They were missing the amazing hologram cat’s eye logo at the heel, but they replaced it with a really nice metal Jumpman logo so it was something a bit different that was still just as cool.

If you’re interested in grabbing either pair of the Air Jordan 13 Retro Low then you’ll be able to grab the ‘Brave Blue’ on April 8 while the ‘Chutney’ edition will release in June — each retailing for $175. 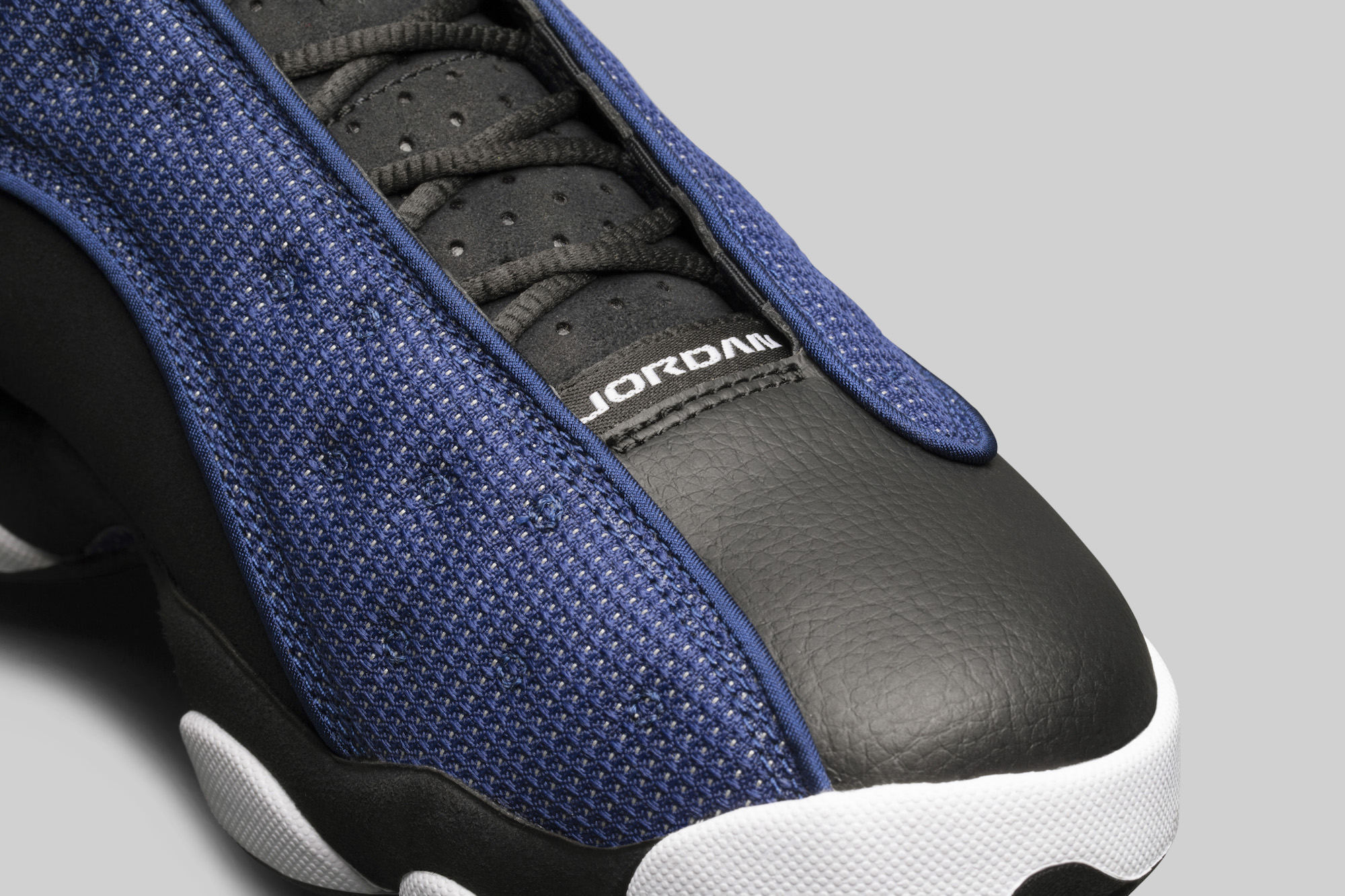 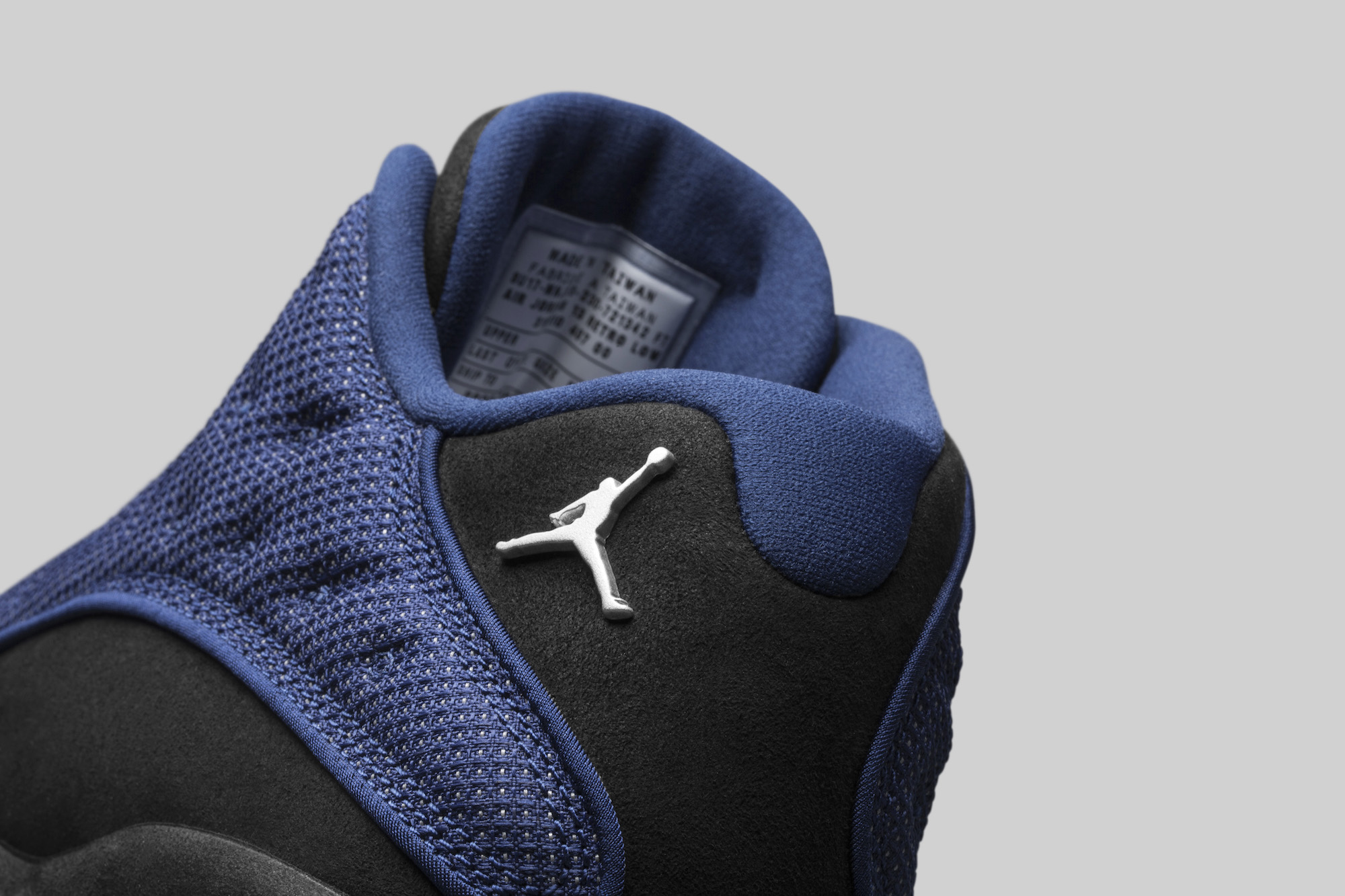 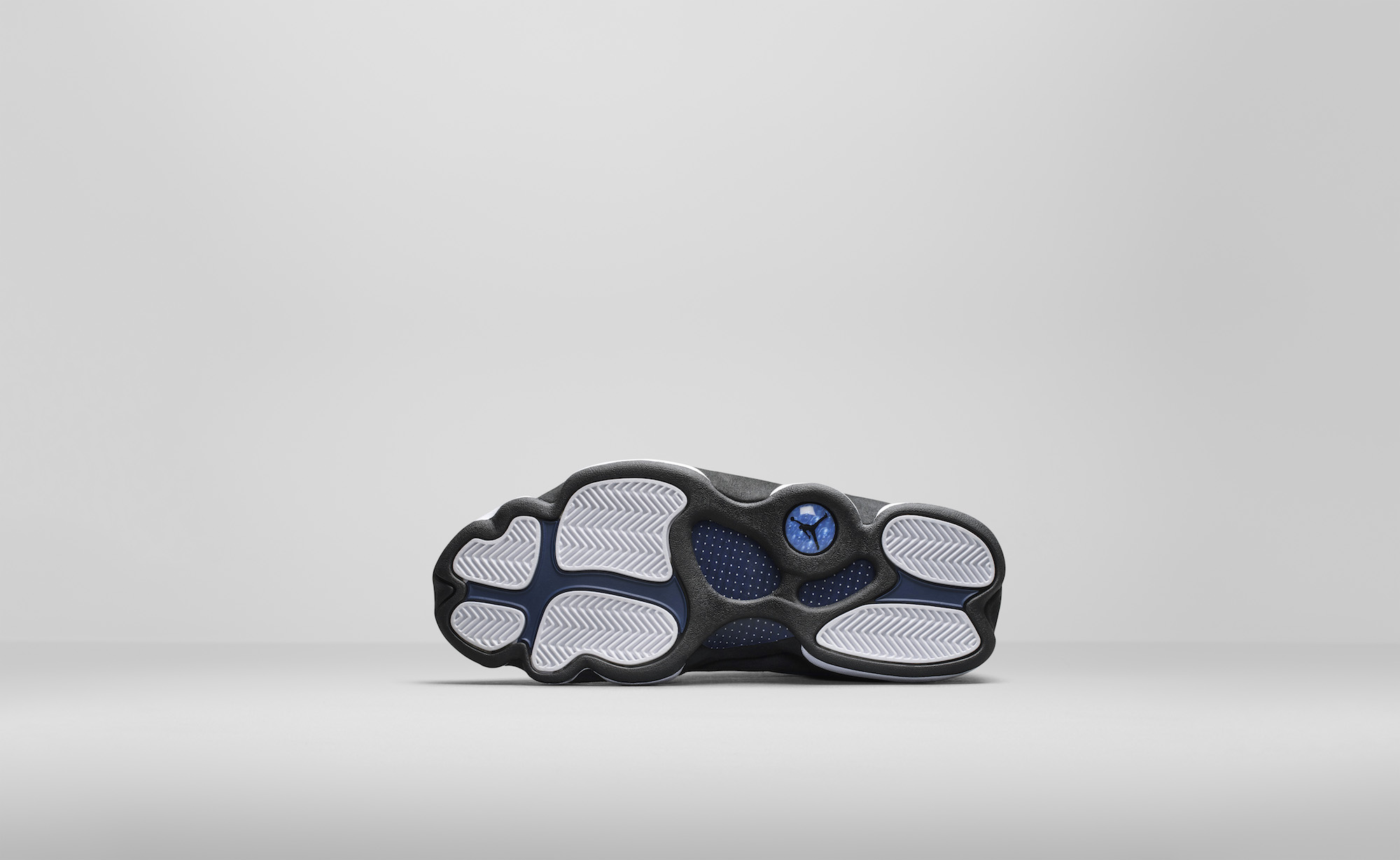 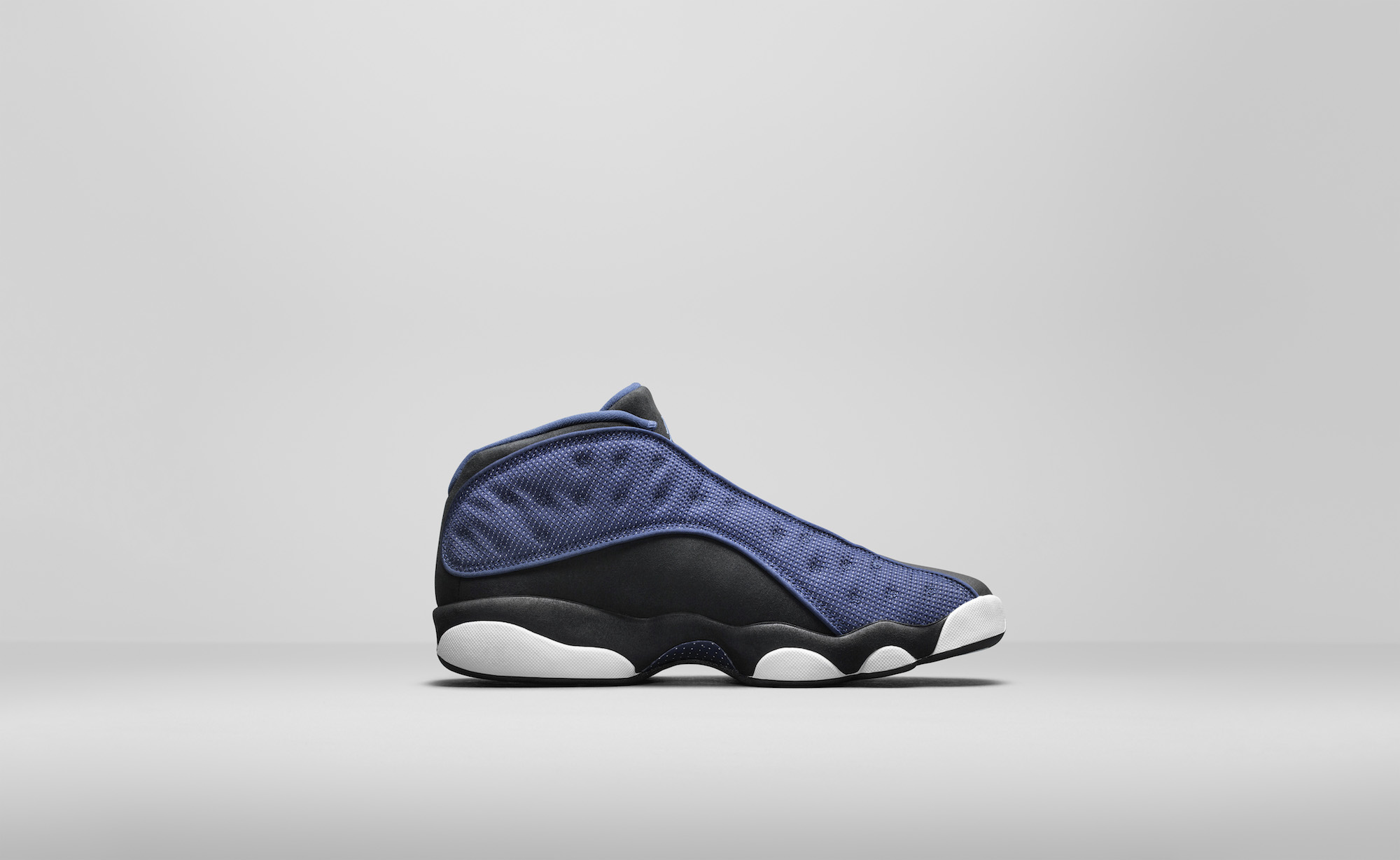 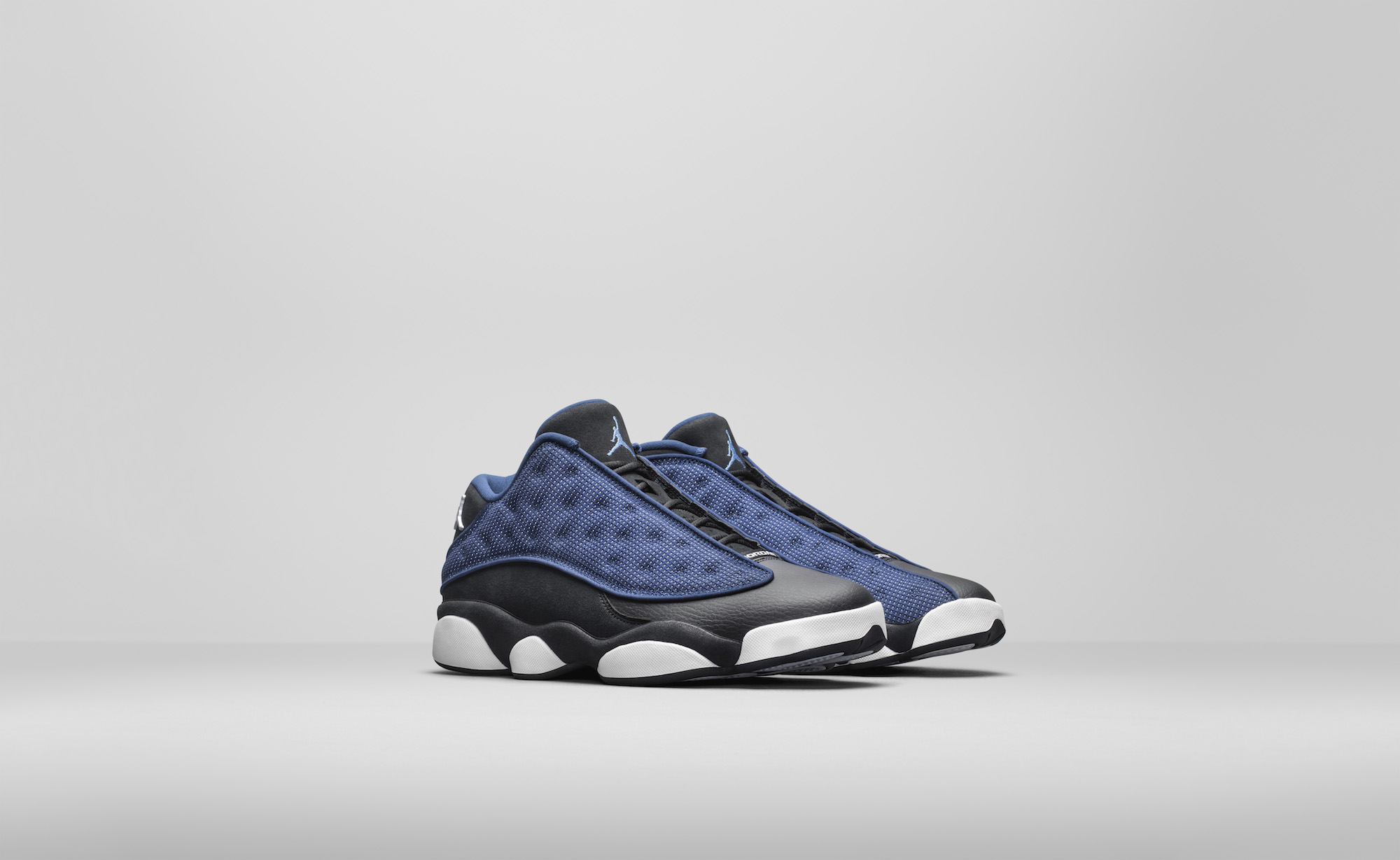 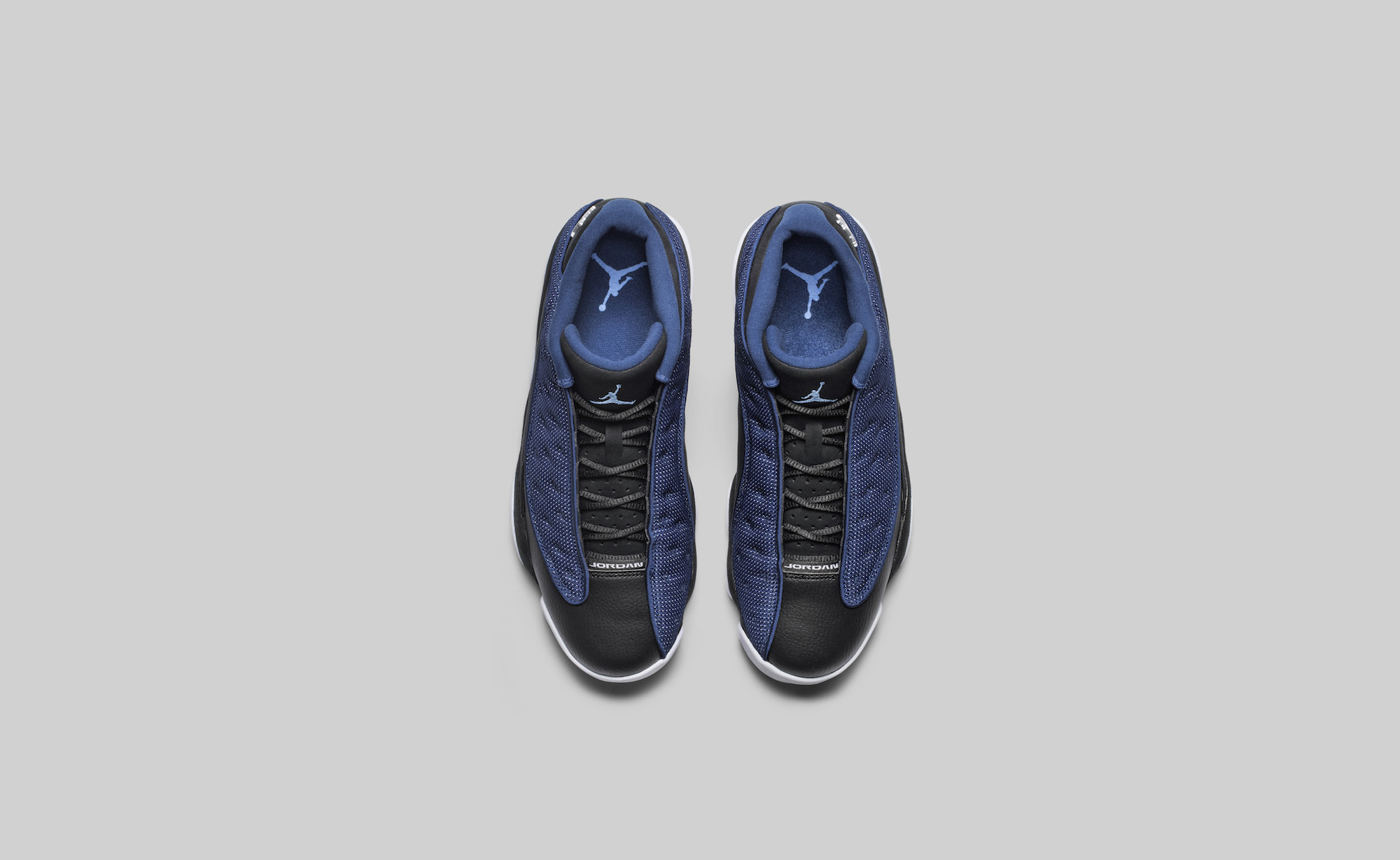 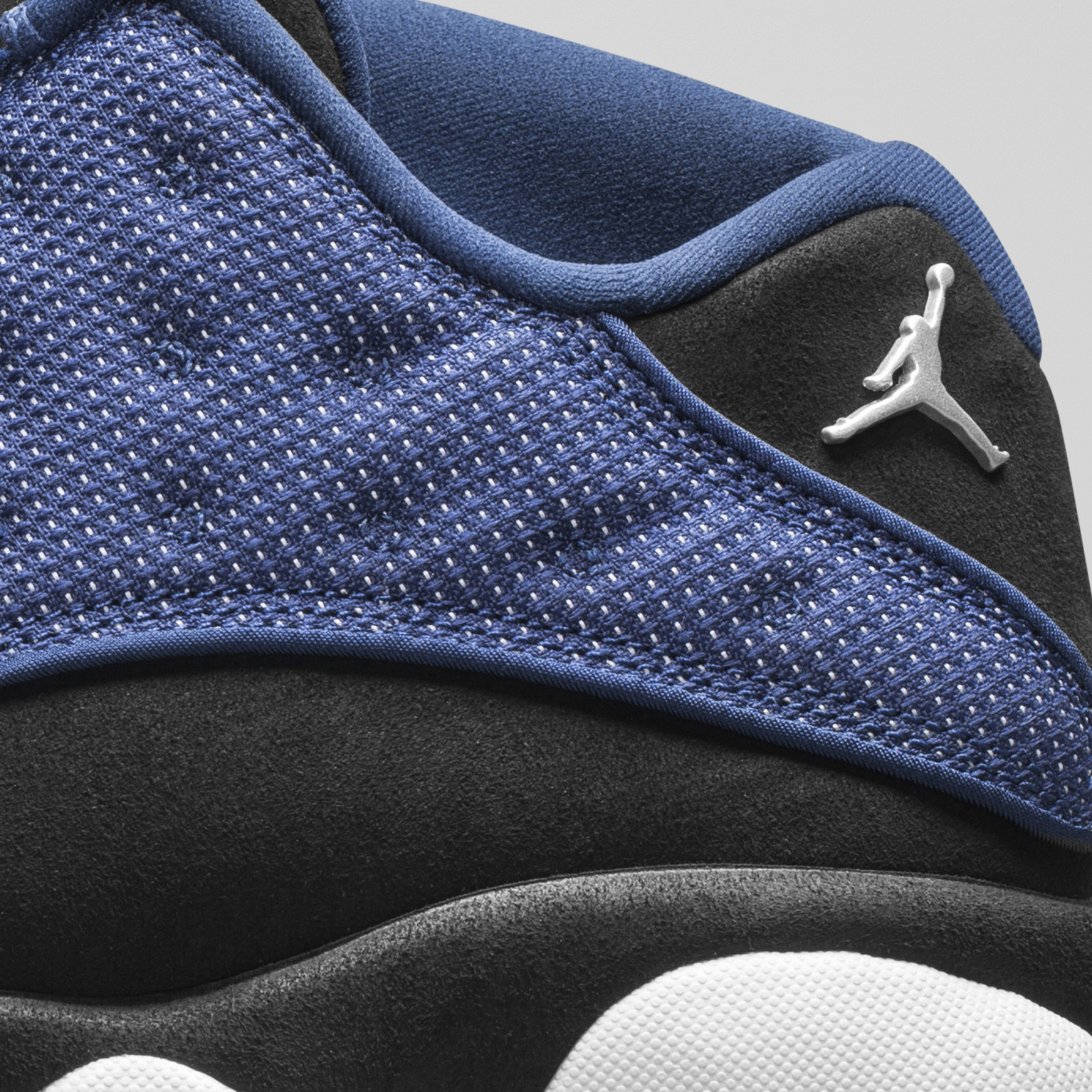 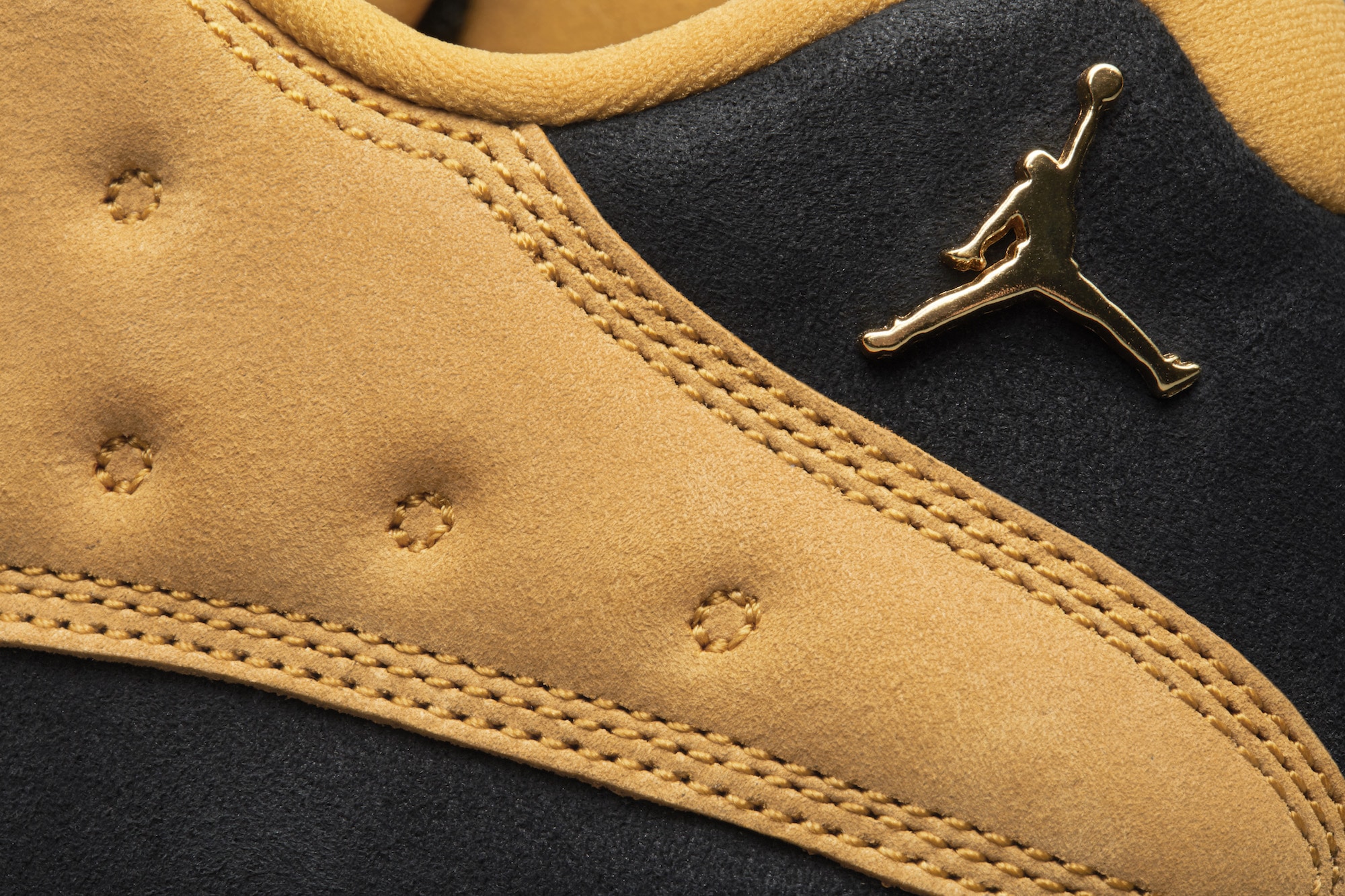 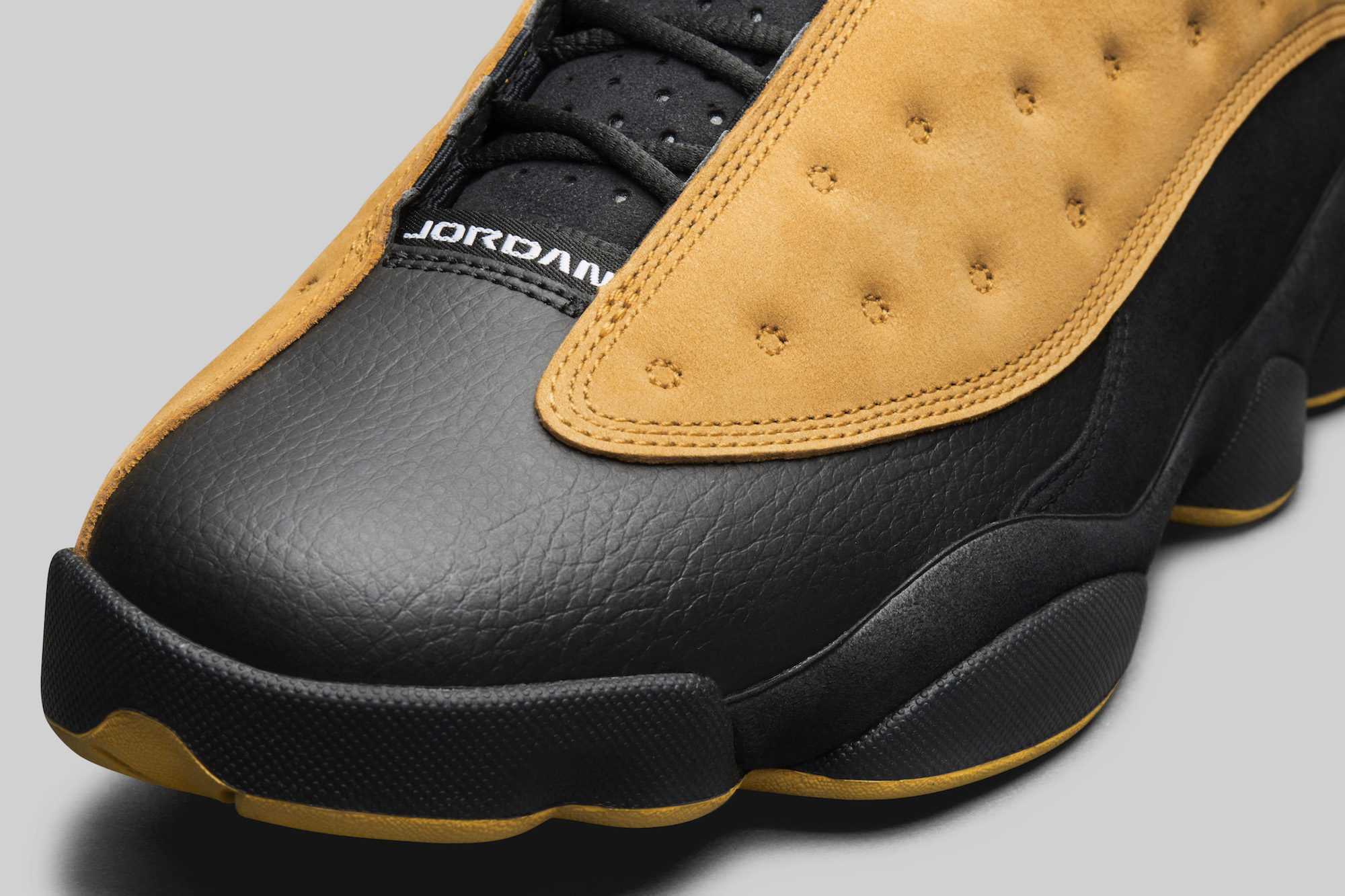 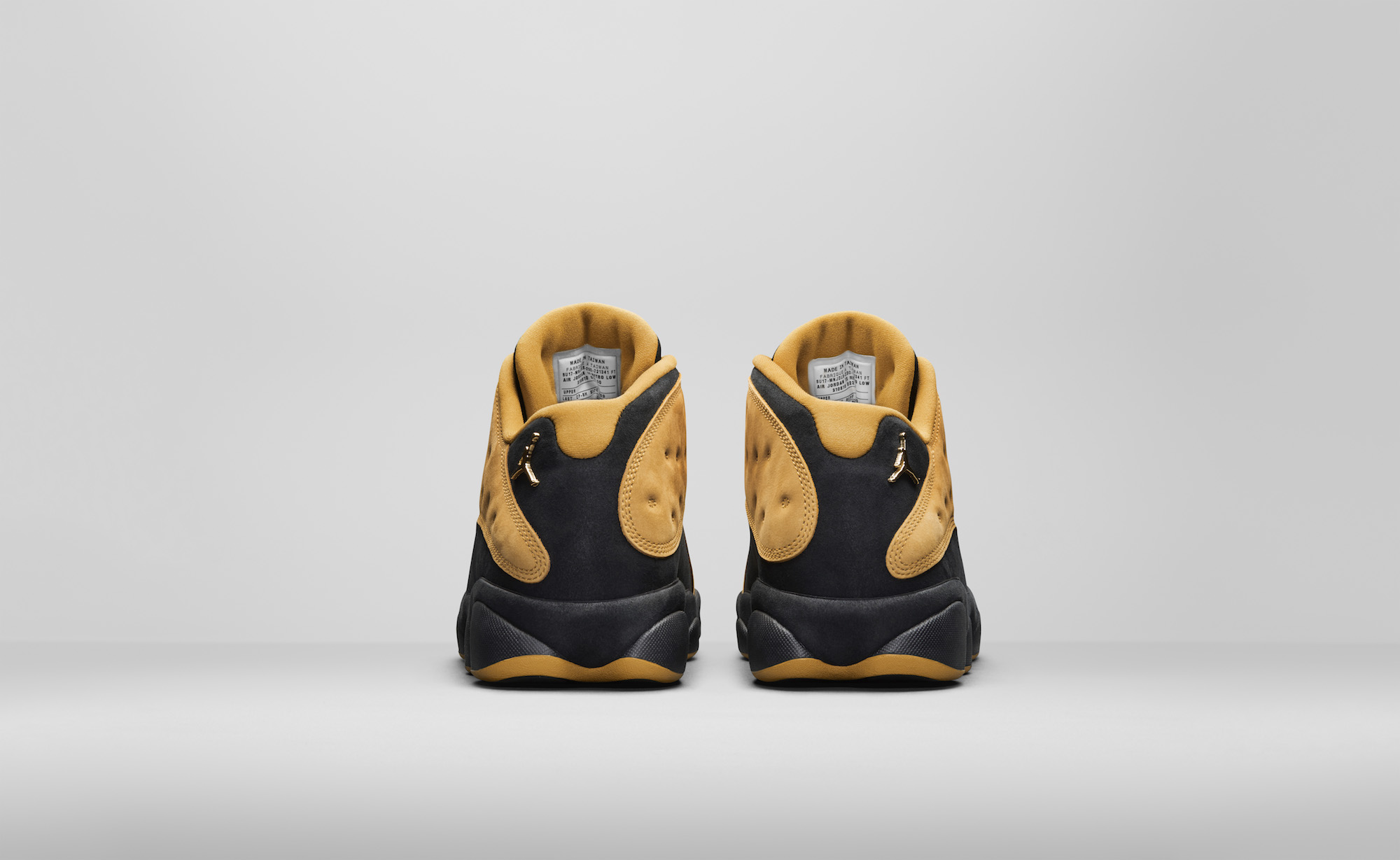 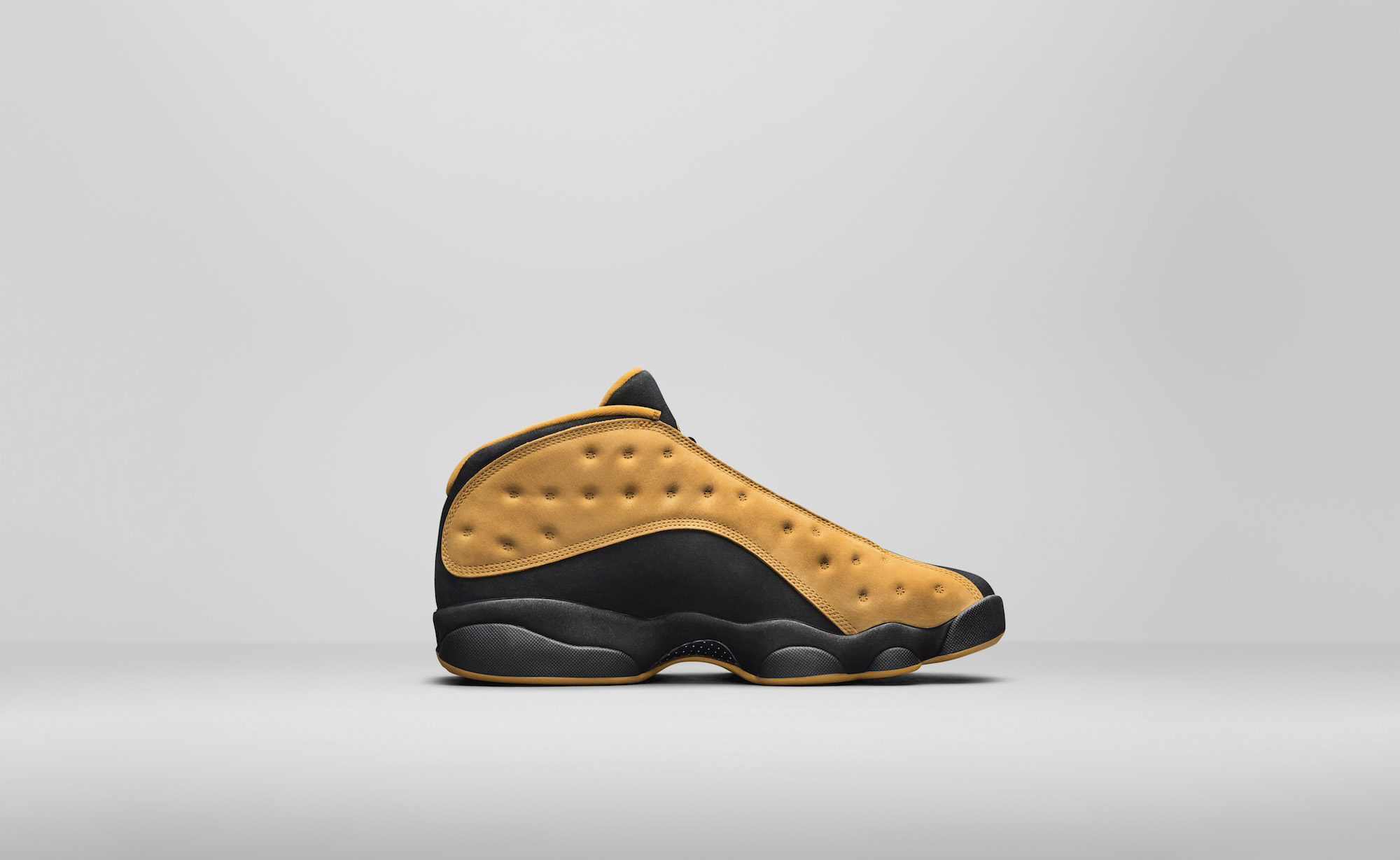 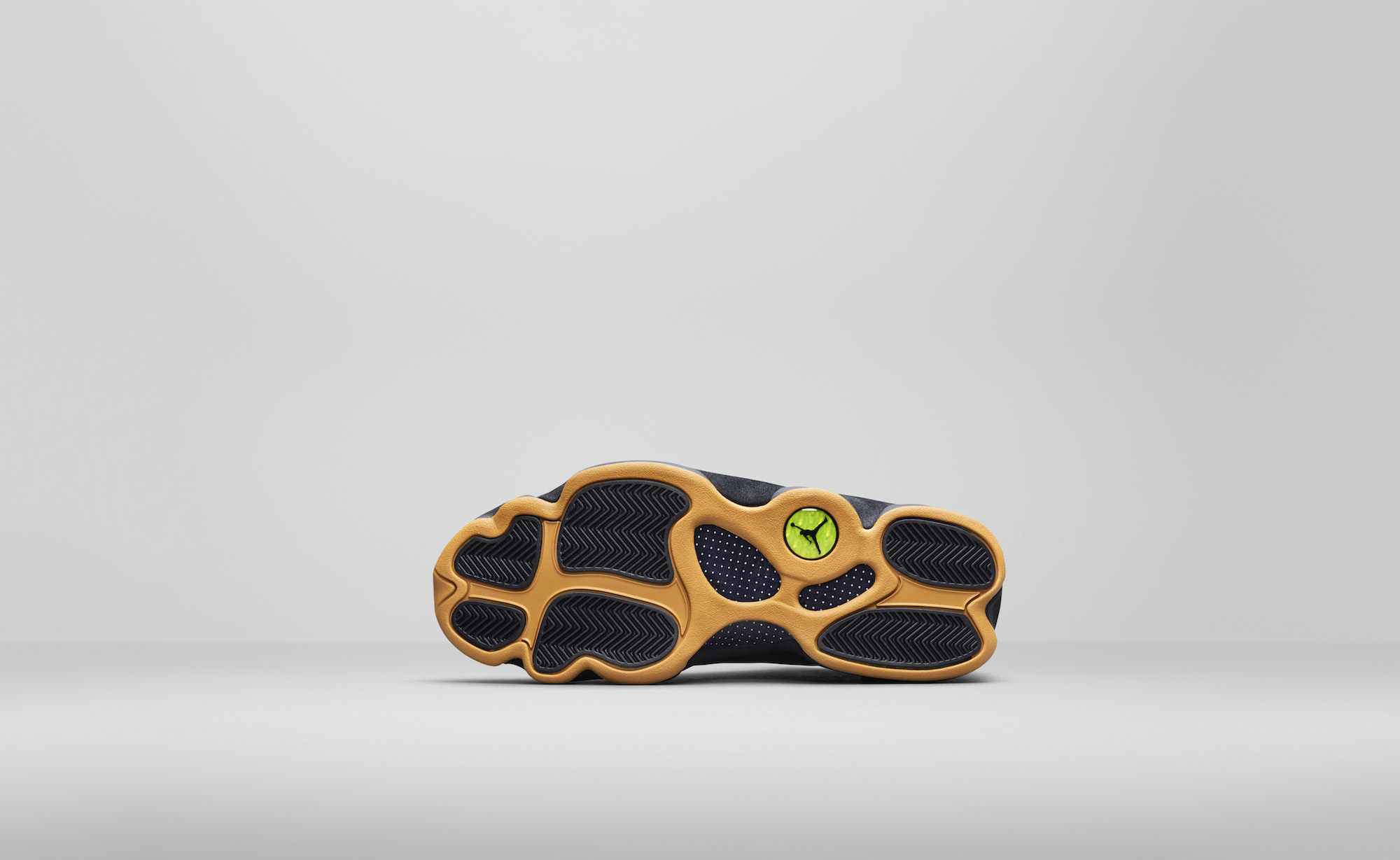 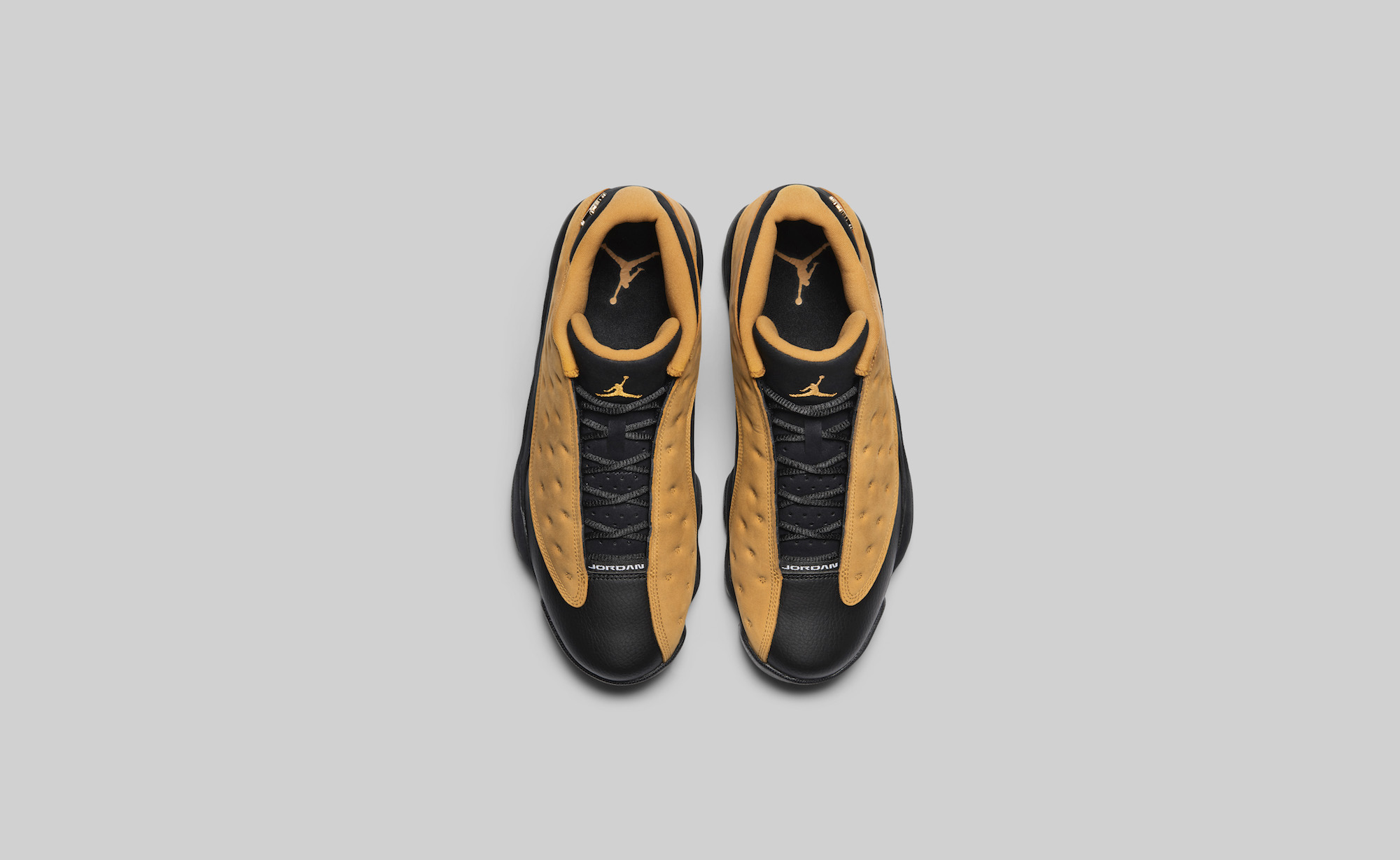 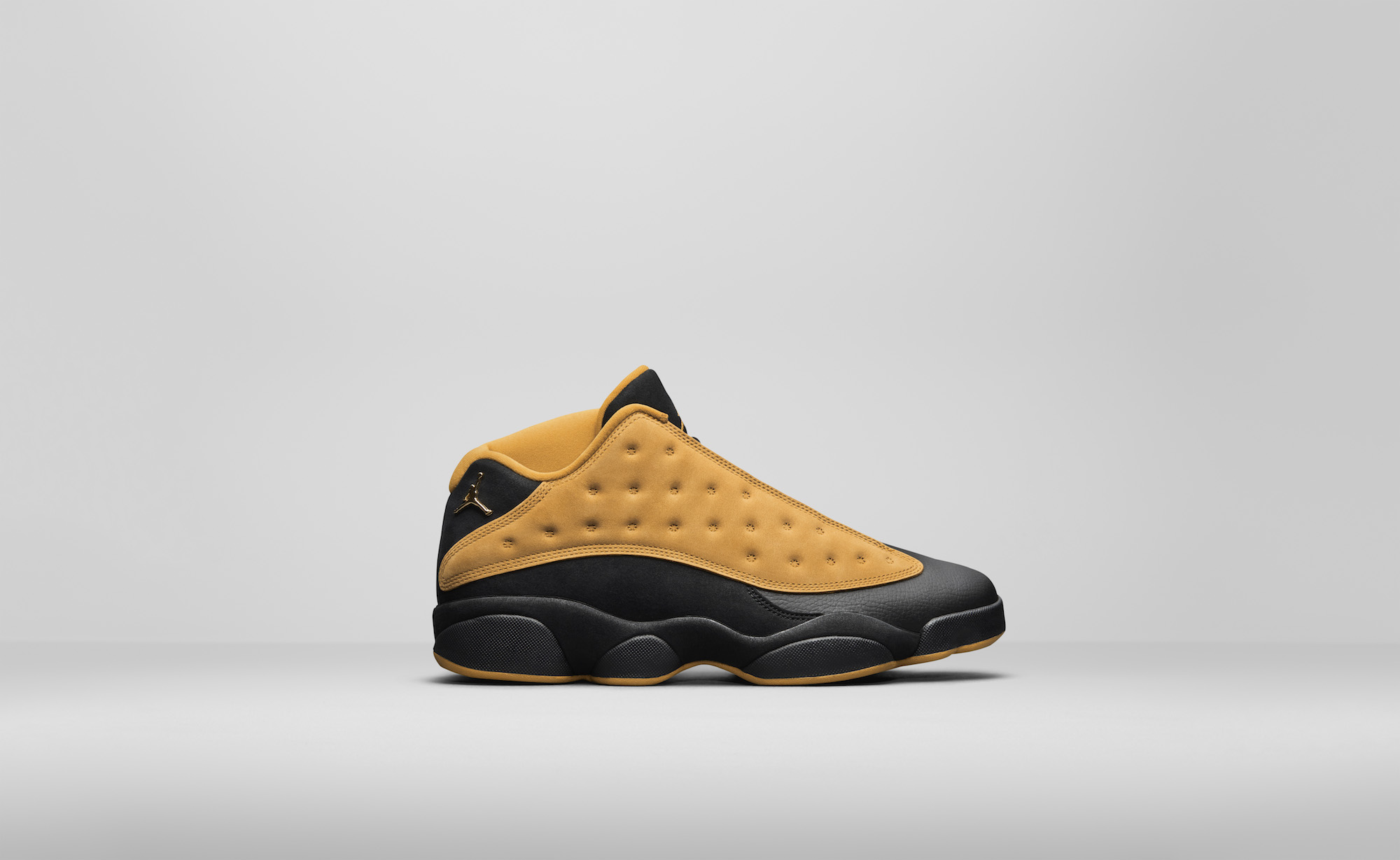