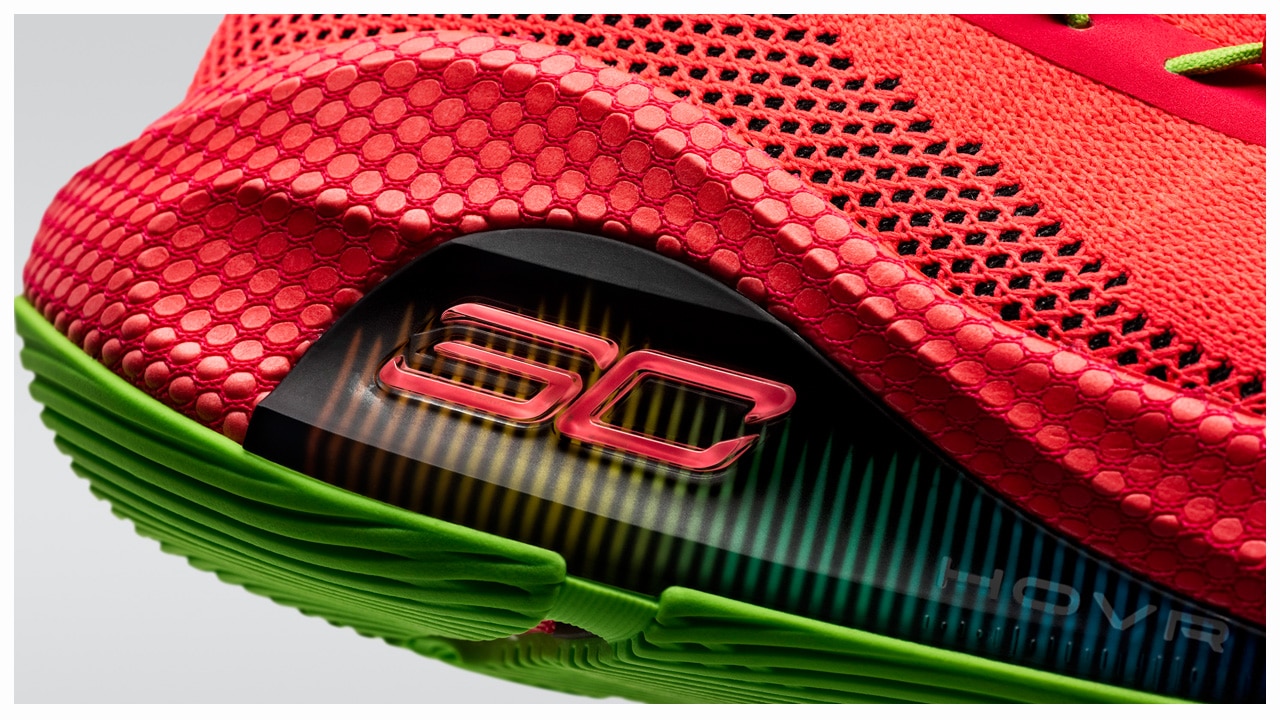 One of the league’s loudest arenas is celebrated with its own colorway of the Under Armour Curry 6.

Years ago, long before the recent championships, the off-the-chart decibel levels of Oracle Arena were well-known throughout the league.

The extremely loud Golden State Warriors home games resulted in the nickname “Roaracle” for Oracle Arena and it has been that way ever since. This brand-new colorway of the Under Armour Curry 6 looks to play on the “Roaracle” theme with its loud colors.

One thing to note is that the images used show the outsole of Stephen Curry’s PE rather than the retail outsole. I would not expect the outsole shown here to be featured on the retail version of the product.

Limited pairs of the Under Armour Curry 6 ‘Roaracle’ colorway will release across Japan, China, North America and select cities worldwide beginning June 21 for $130 as the 2019 Under Armour Basketball Asia Tour readies for take off. 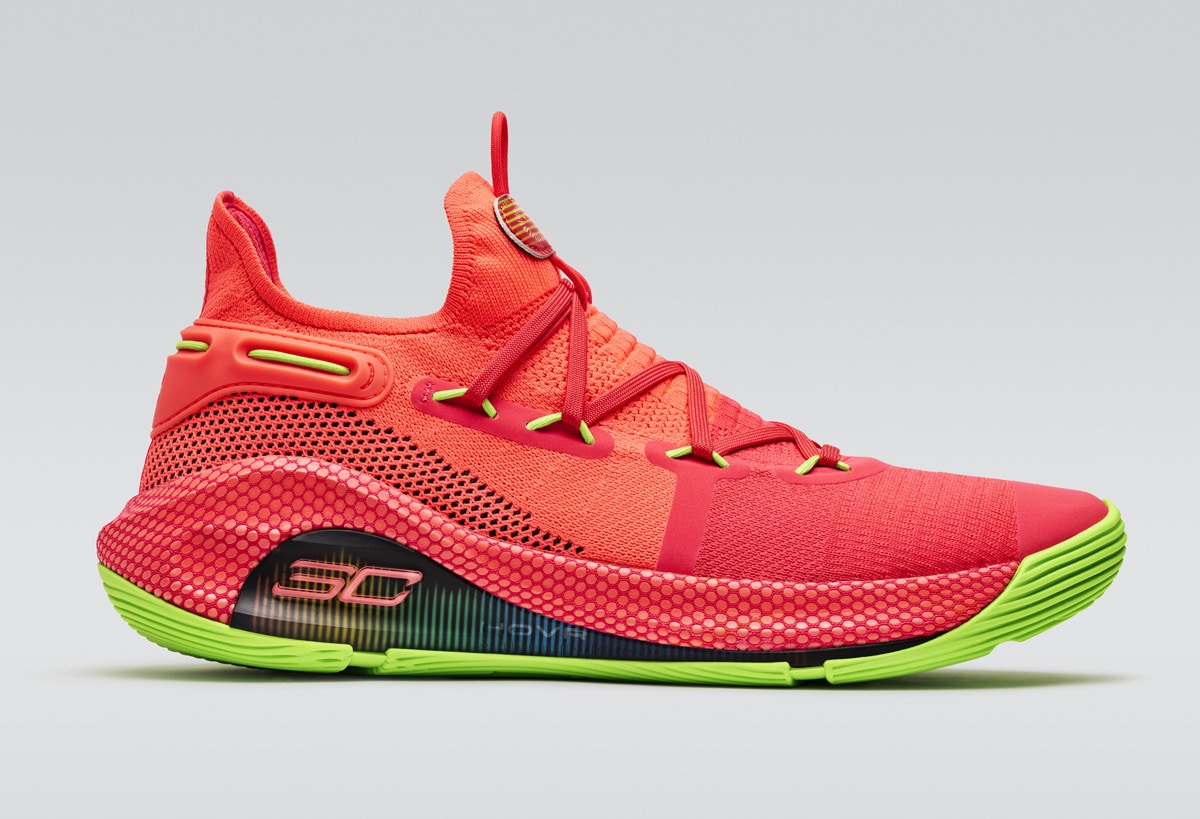 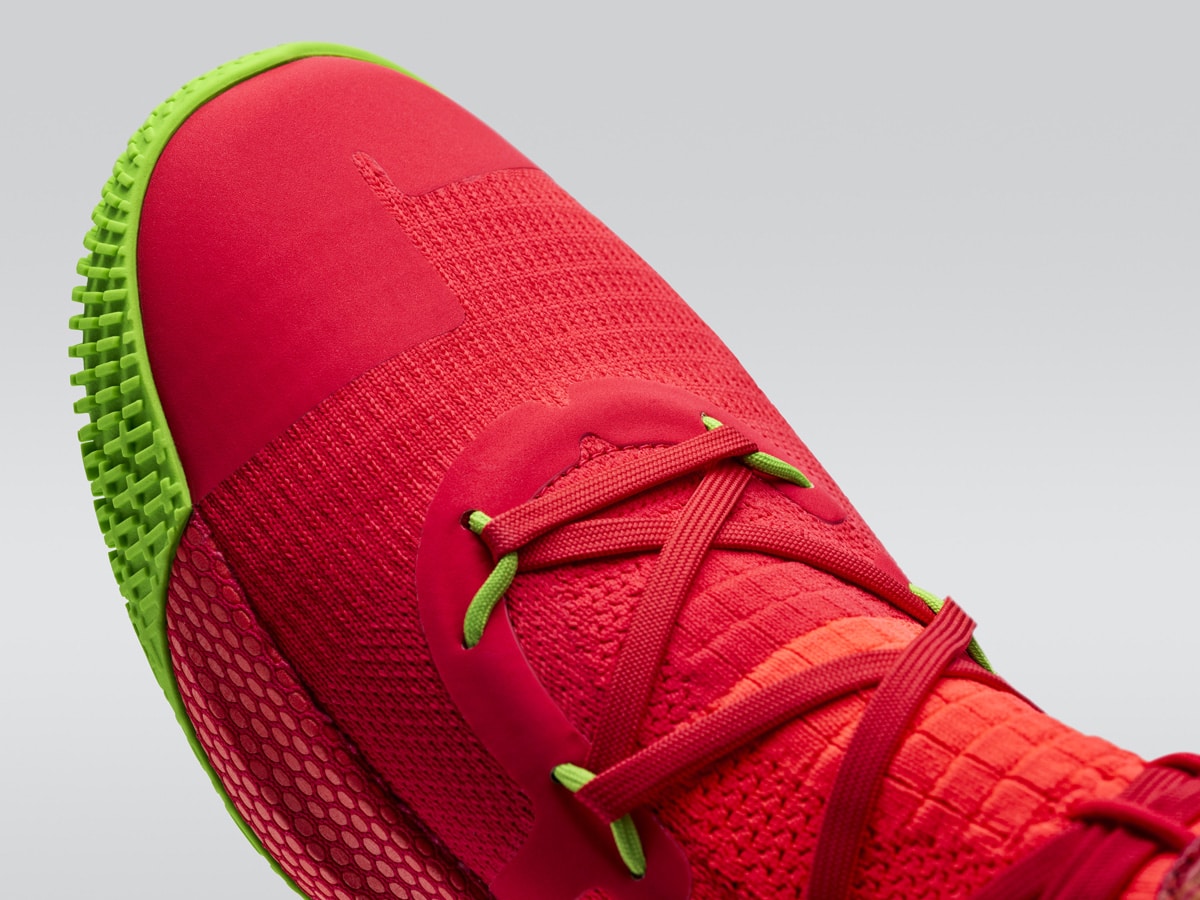 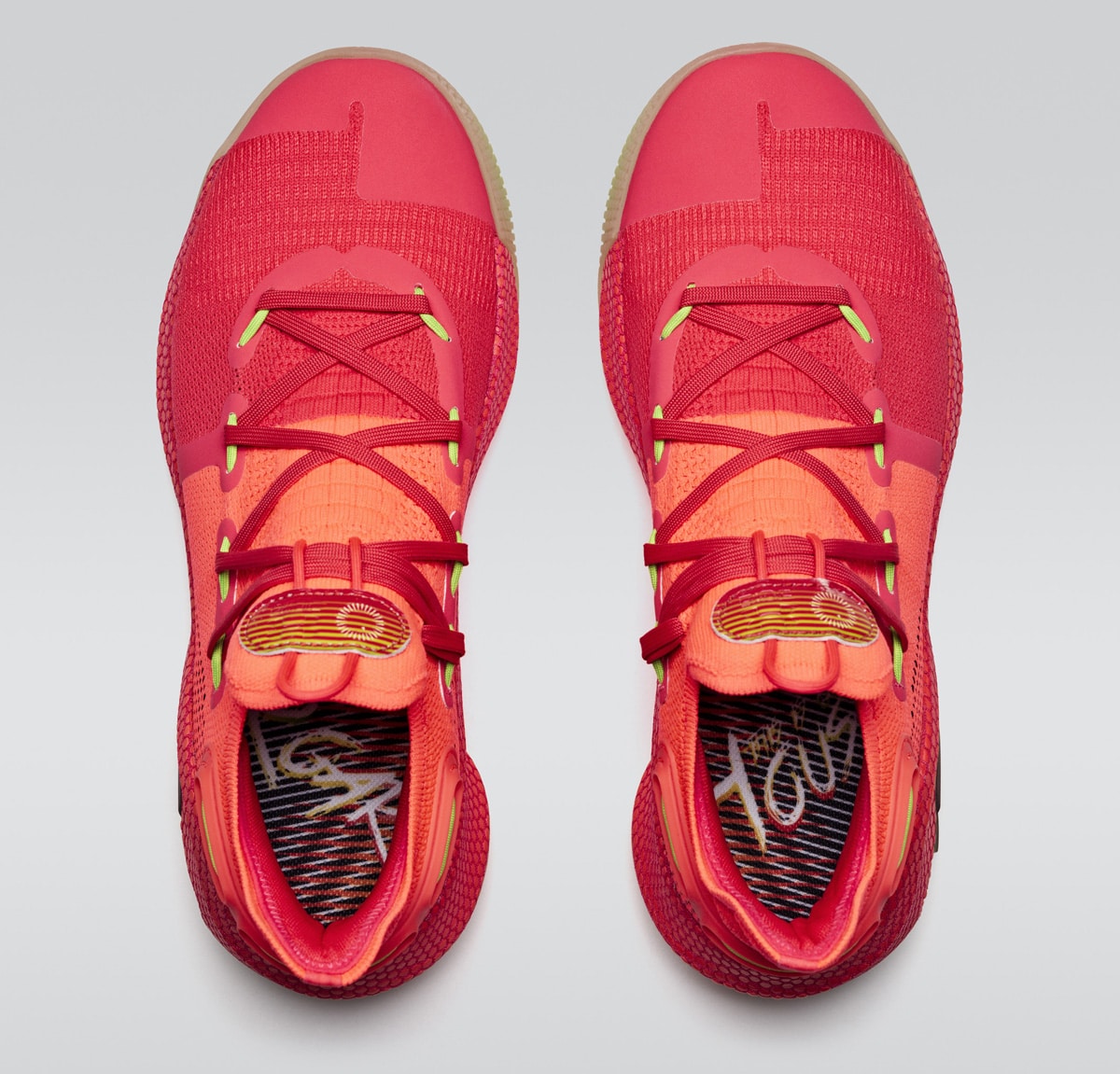 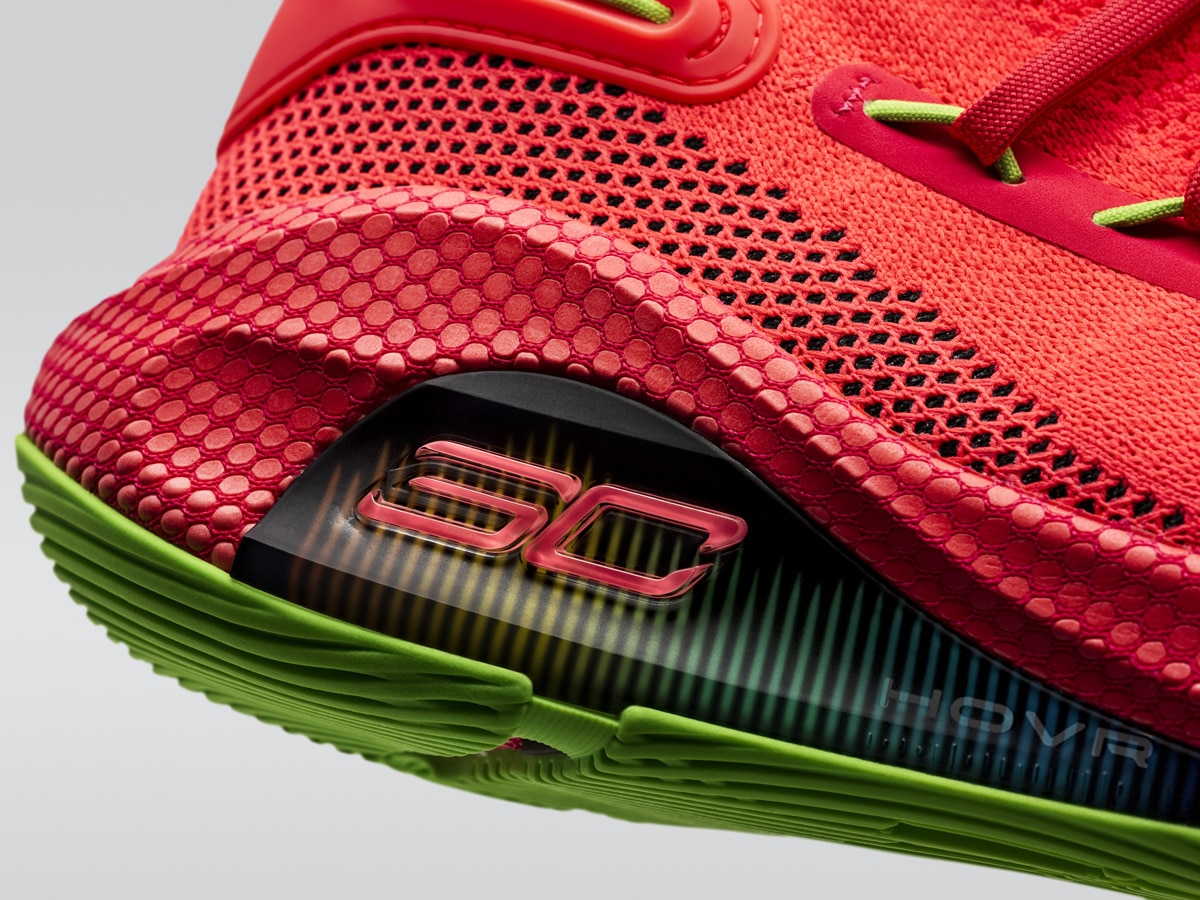 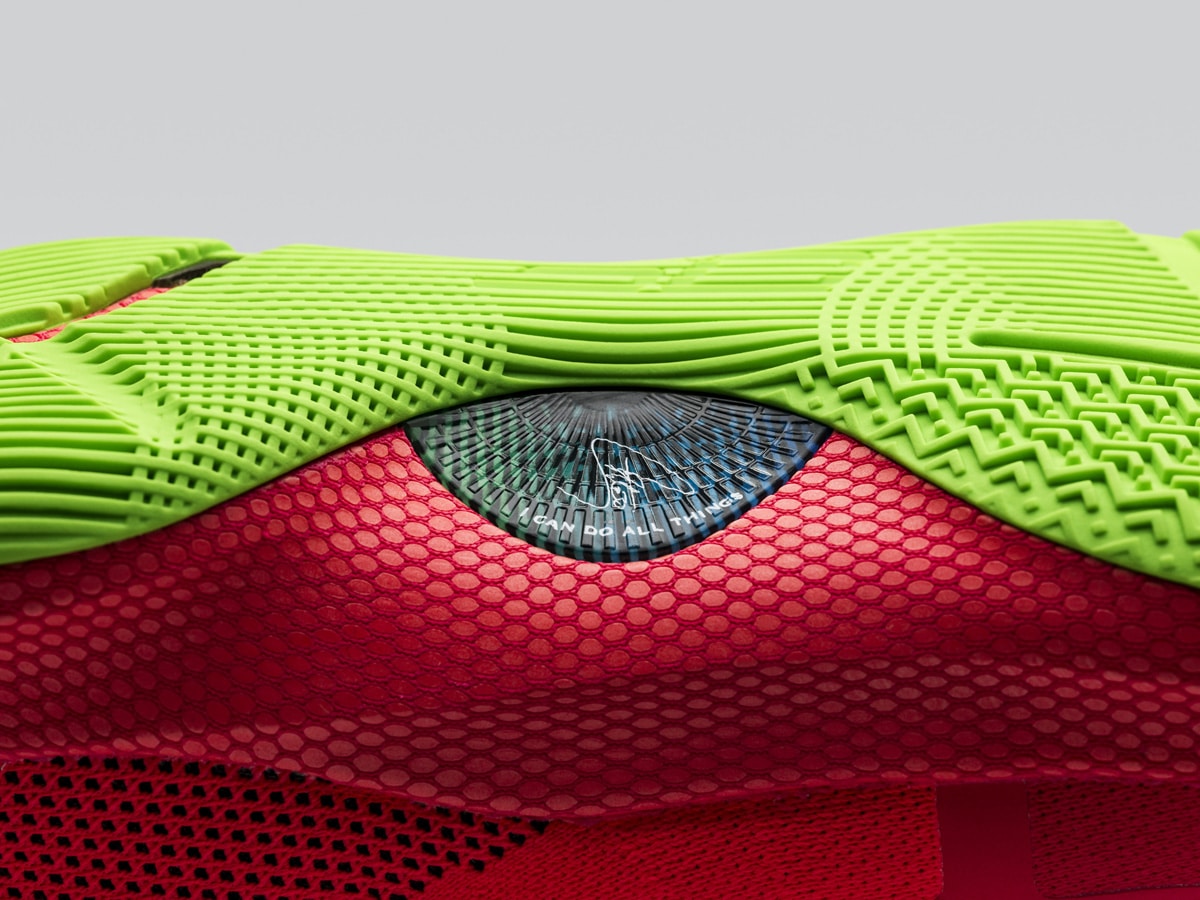 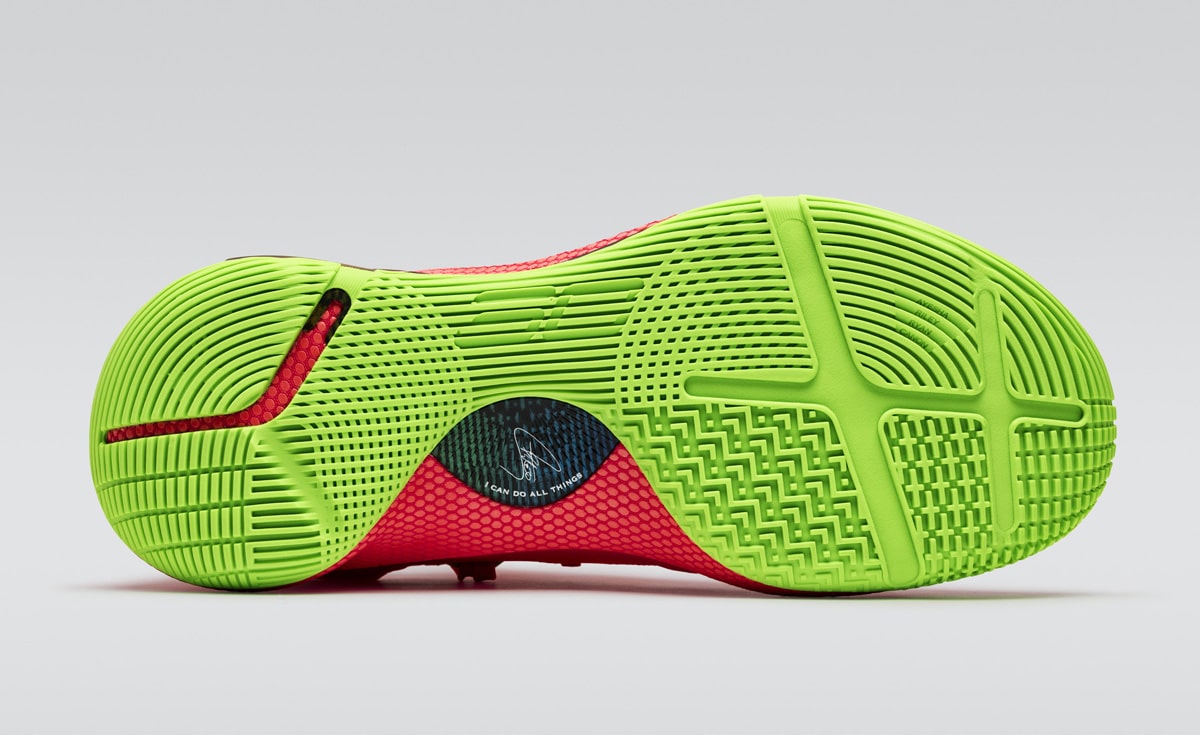 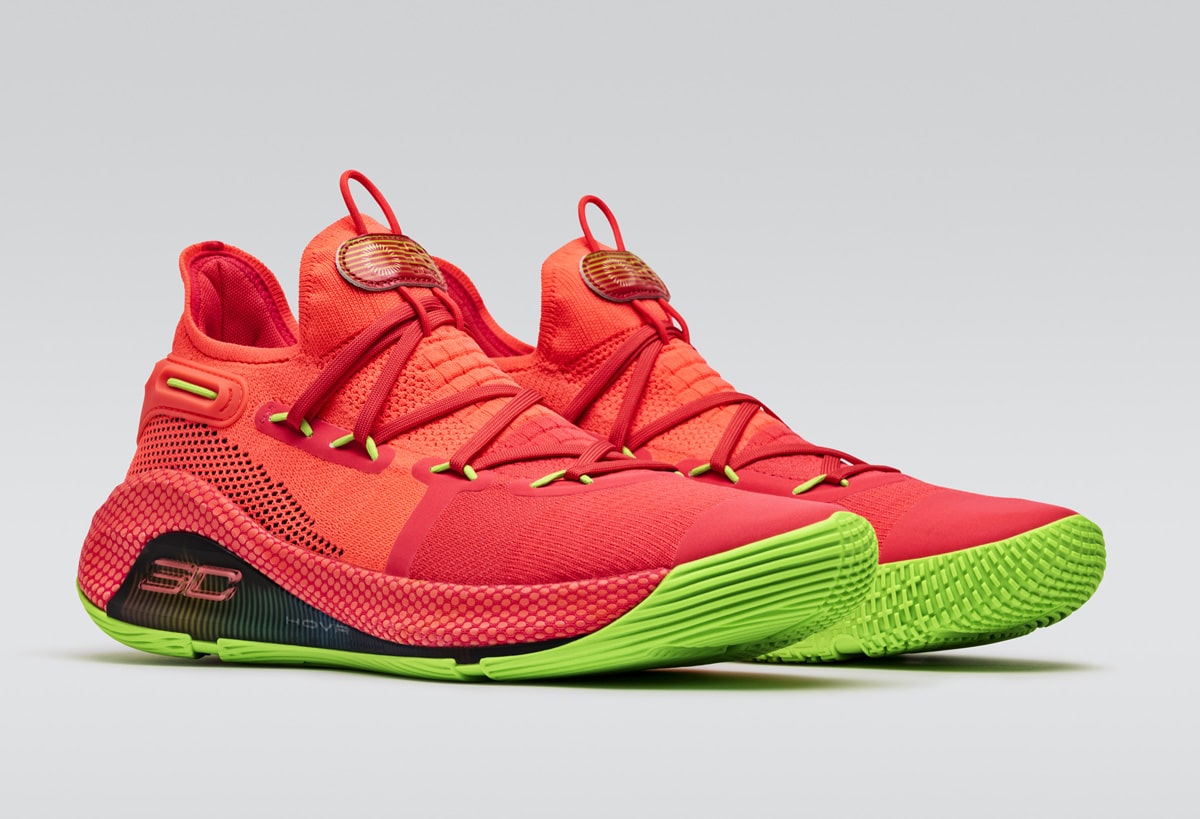