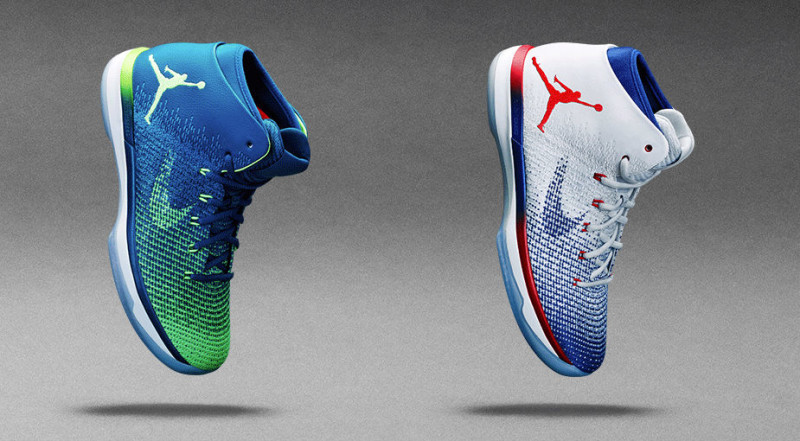 The Air Jordan XXXI was officially unveiled last night in the ‘Banned’ colorway. Now, we have an early look at two Olympic colorways that will be worn by Team USA and the host team of the 2016 Rio Games in Brazil.

We already saw Jimmy Butler lace up the USA colorway of the newly unveiled Air Jordan XXXI but this is our first look at this green and blue Brazil colorway. Both colorways are pretty standard with their team colors and translucent outsole. If you weren’t sold on the AJ XXXI just yet, these two colorways may not do much for you.

What do you think about these Olympic colorways of the Air Jordan XXXI? Sound off in the comments section below or on social media with the #WearTesters.