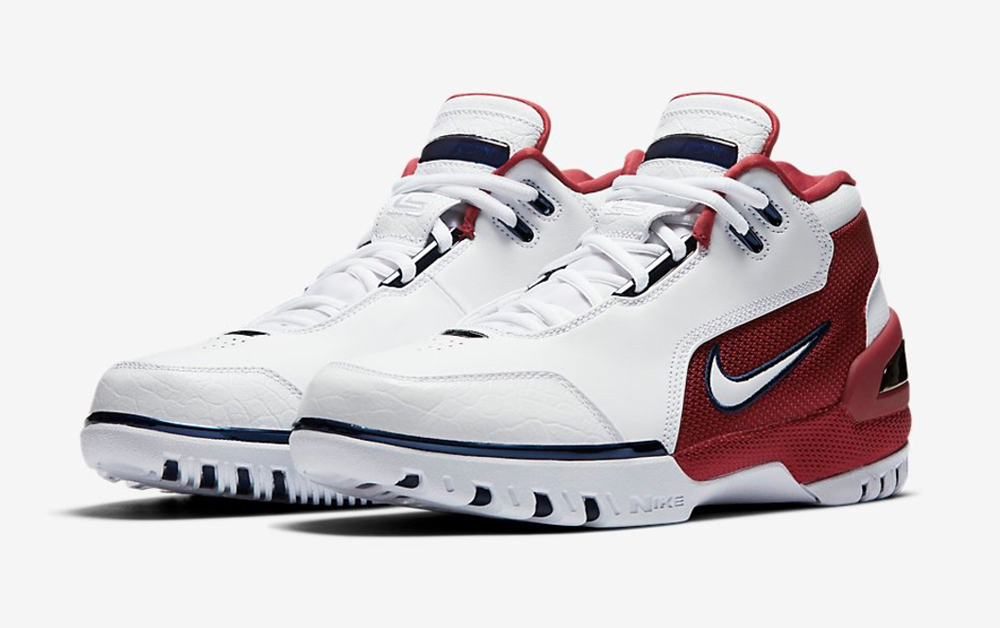 LeBron James’ first ever Retro release is coming soon, and prior to the launch we ge one last official look at the shoe.

The overall look is nearly identical to the OG model. Hopefully they will be identical as both Nike and Jordan Brand have been putting in little to no effort with the recent Retro releases. With these being “The King’s” first Retro, and production being limited, we assume these will be properly re-released and true to original form.

The original featured a leather upper, a Phylon midsole, heel Max Air, and forefoot Zoom Air. Fingers crossed that they feel the way they originally had so fans of the shoe aren’t disappointed.

If you were going to try and test your luck with the upcoming Nike Zoom Generation Retro then make sure you mark your calanders for January 25 and have $175 (plus tax depending where you live) handy. 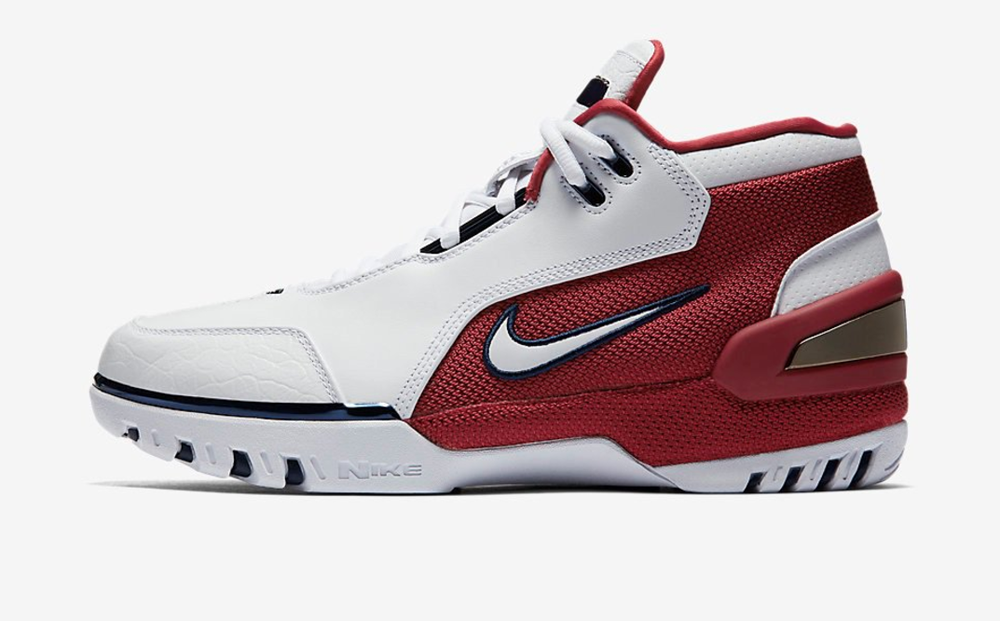 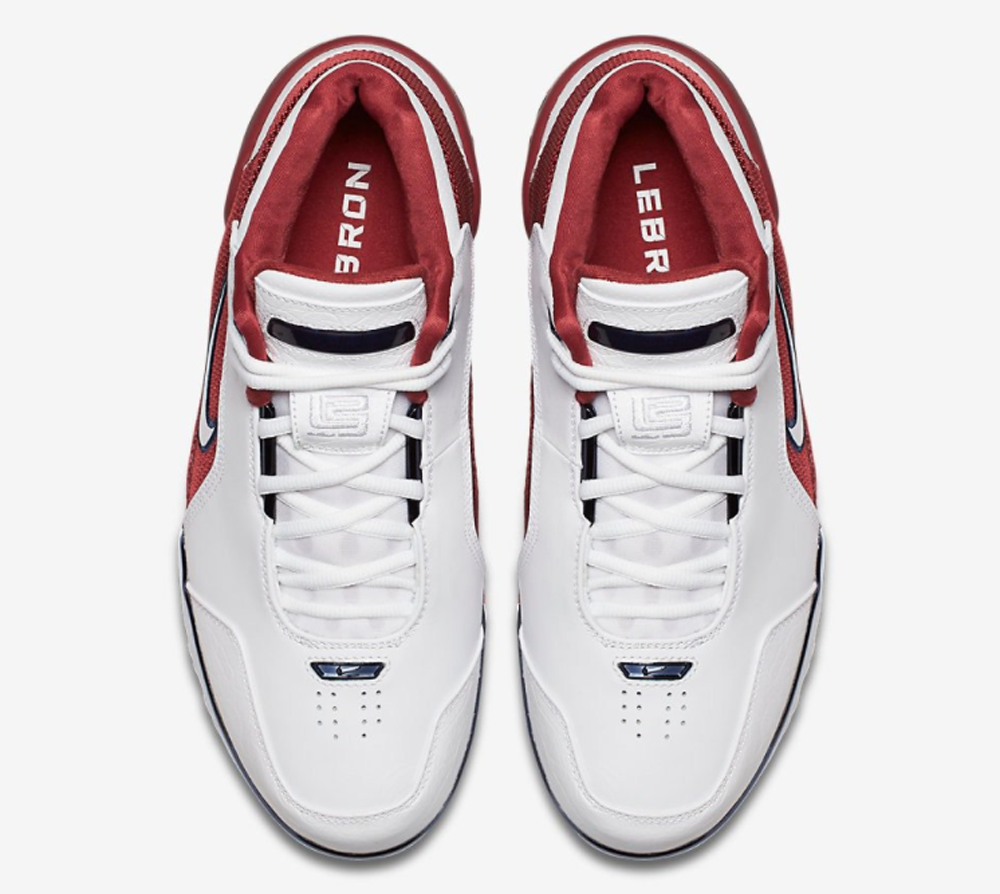 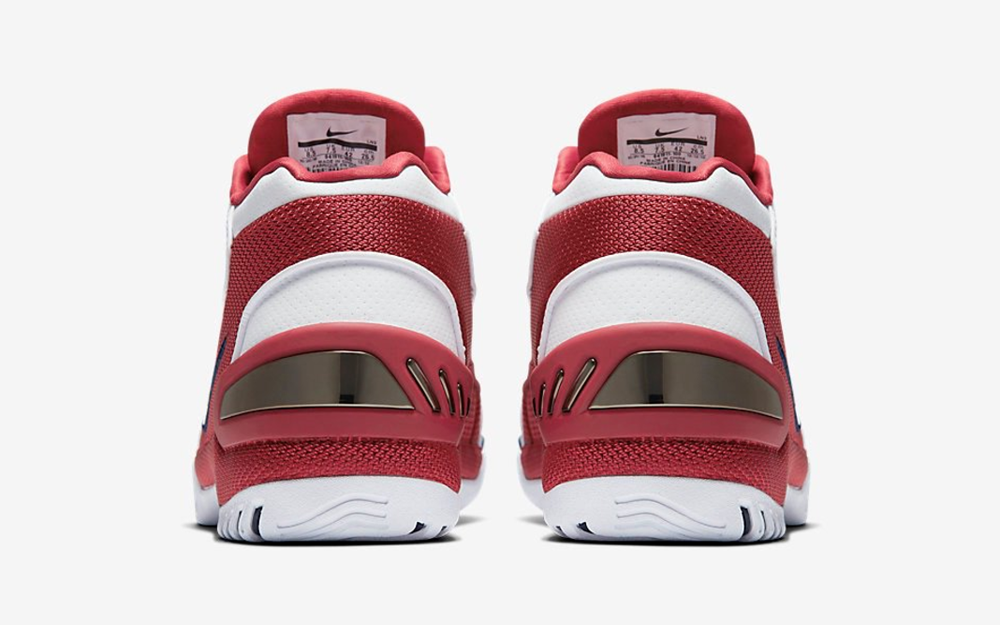