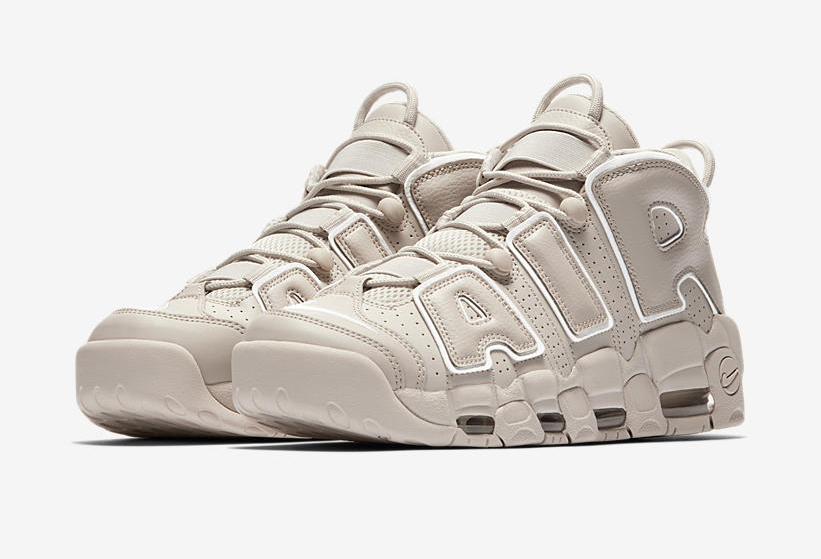 We have an official look at the upcoming Nike Air More Uptempo in a fresh new ‘Bone’ colorway.

We’re seeing a resurgence in the bone/beige look on sneakers and the Nike Air More Uptempo is the latest old school shoe to feature the new trendy colorway.

This colorway appears to use actual leather overlays on the “AIR” portions of the shoe while the main build of the shoe remains synthetic. We’re loving the white piping behind the gigantic “AIR” branding as its something that we would regularly see on the shoe when it originally released in back in the mid-90s.

The Nike Air More Uptempo ‘Bone’ is listed on the SNKRS app to be releasing on September 15, but we believe that is a typo and the shoe will launch on July 15 for $160. Will anyone be grabbing a pair once it drops? 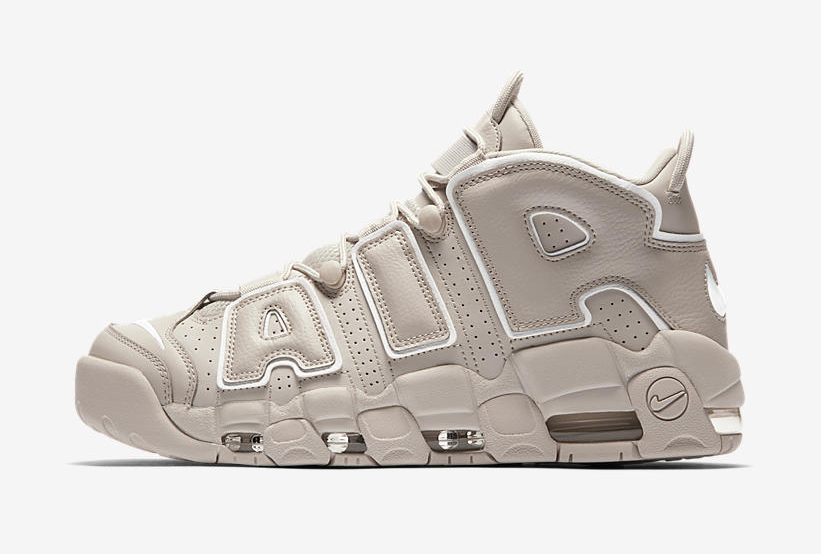 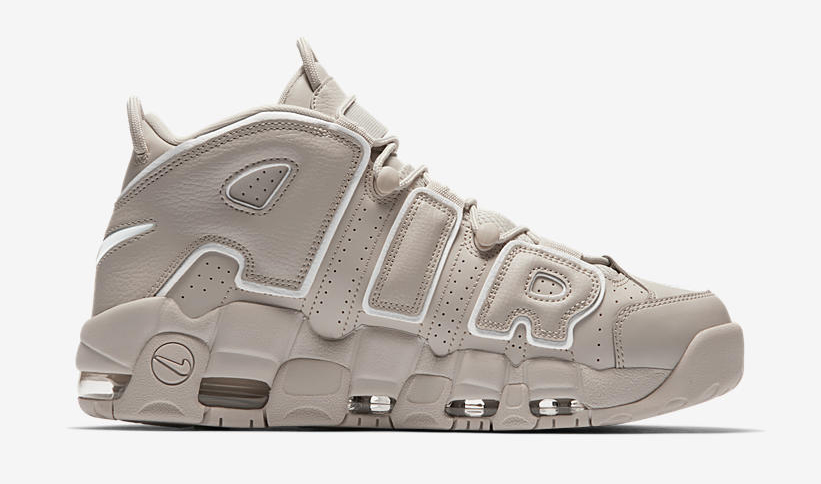 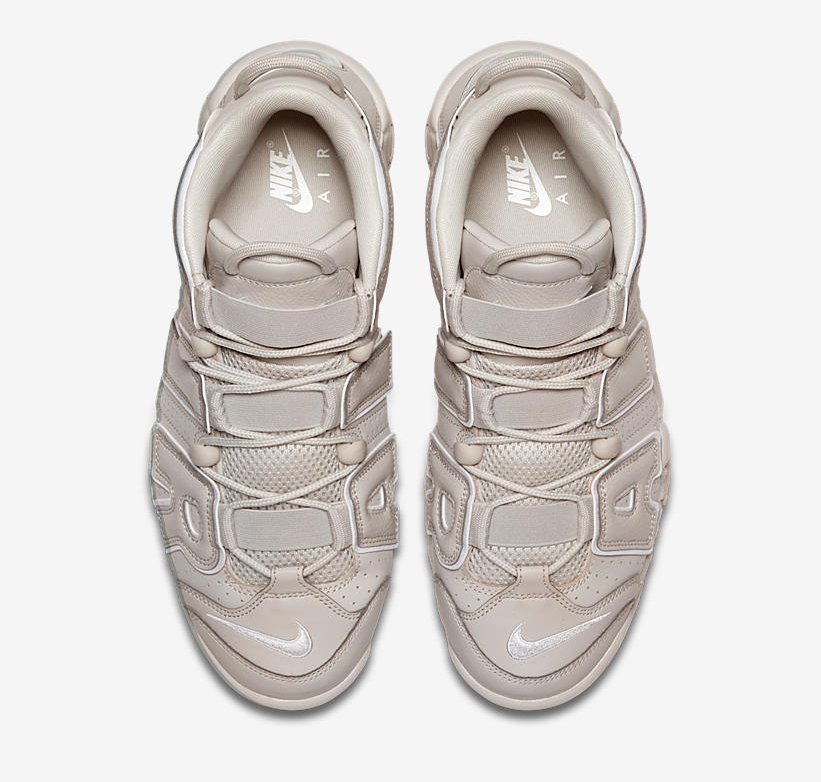 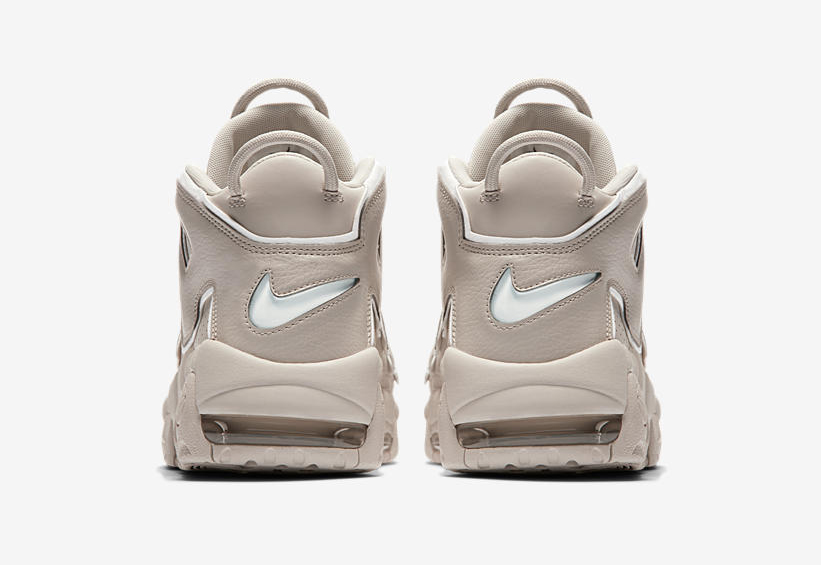 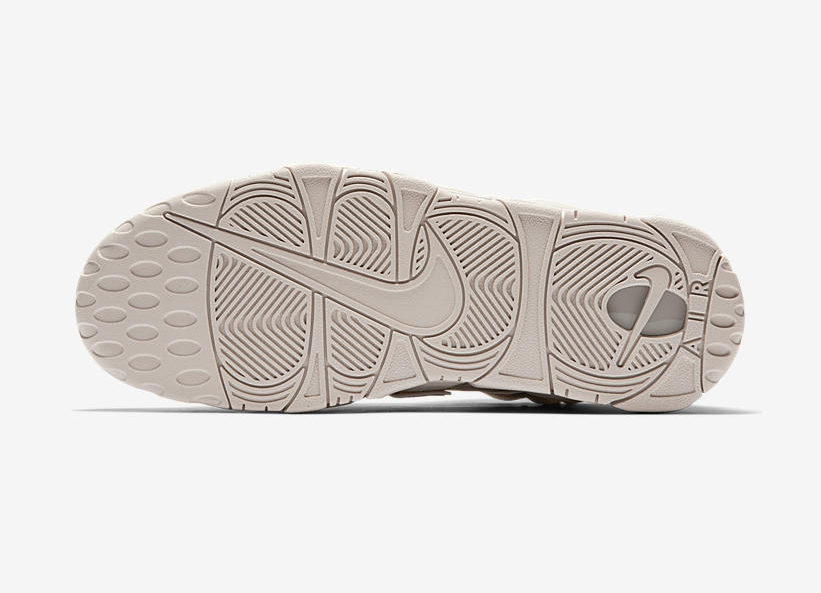