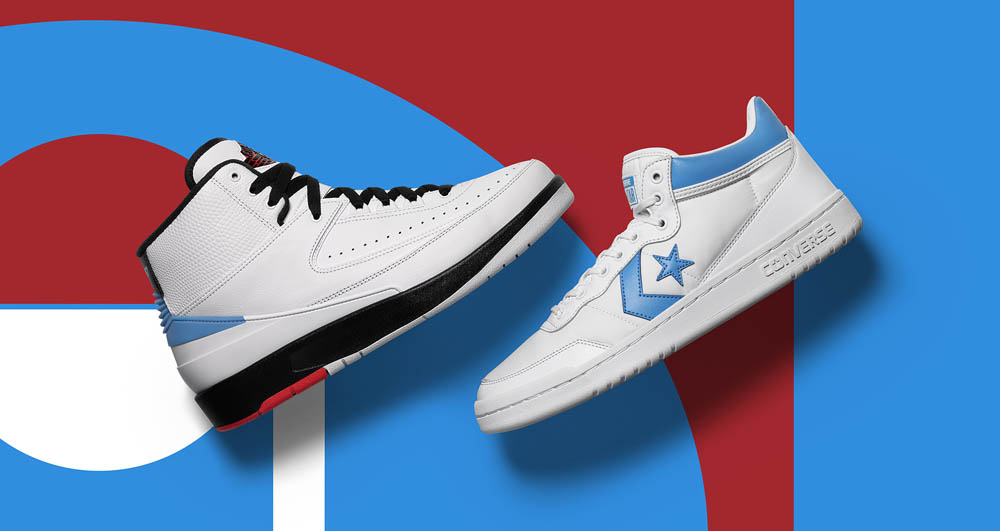 Jordan Brand and Converse have teamed up to release a pack celebrating the two that started it all.

According to Jordan Brand, this pack “highlights two iconic stops on an epic journey of flight.” Featuring the Converse Fastbreak — supposedly worn by MJ when he first showed the world he could fly — and the Air Jordan II, done up in UNC colors for an alumni game that made them Michael’s first Player Exclusive shoe.

I remember the Air Jordan 2 PE that featured a Chicago AJ2 outsole and a UNC colored rear. However, I do not remember MJ wearing the Converse Fast Break during his UNC days. He did wear them in the Olympic games in a white/navy build but every image I can find of him in a UNC uniform shows him wearing the Converse Pro Leather. Maybe he wore the Fast Break and there just aren’t many images of it.

The packaging is on-point and the Converse Fast Break looks gorgeous. Material quality on the AJ2 doesn’t look too impressive, but this pack retails for $300 so maybe that is Jordan Brand’s low budget price point for something like this because the recently released DMP pack retailed for $500 and both models featured beautiful premium leather builds.

Enjoy the official look at one of the most unique retail packs we’ve ever come across in sneaker history. We know that Nike owns both of these brands, but that doesn’t make this co-branded release any less special. The Air Jordan X Converse pack releases June 28 for $300 for those interested. 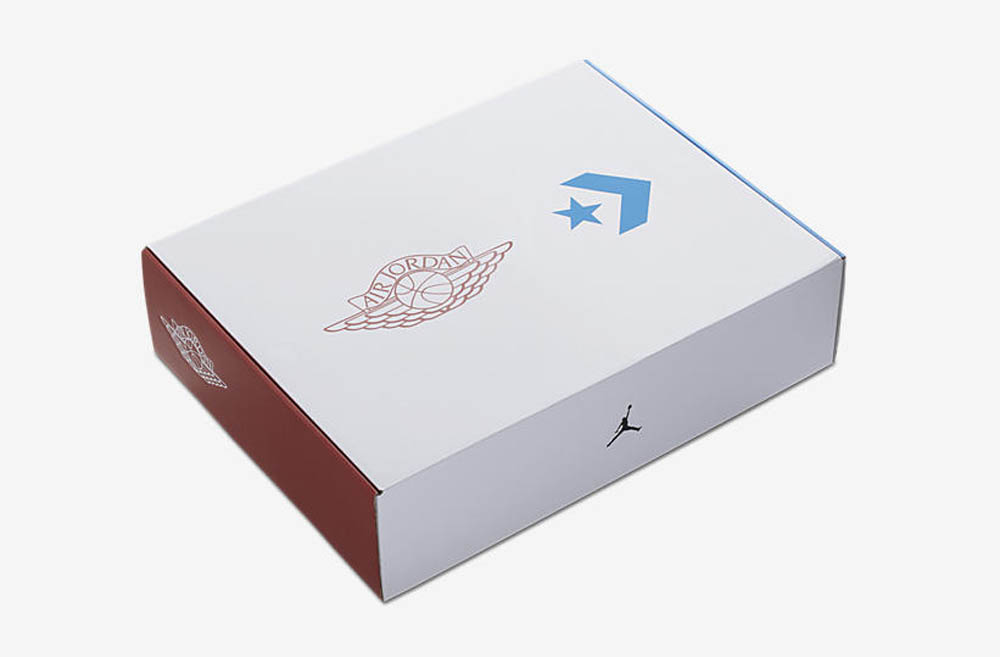 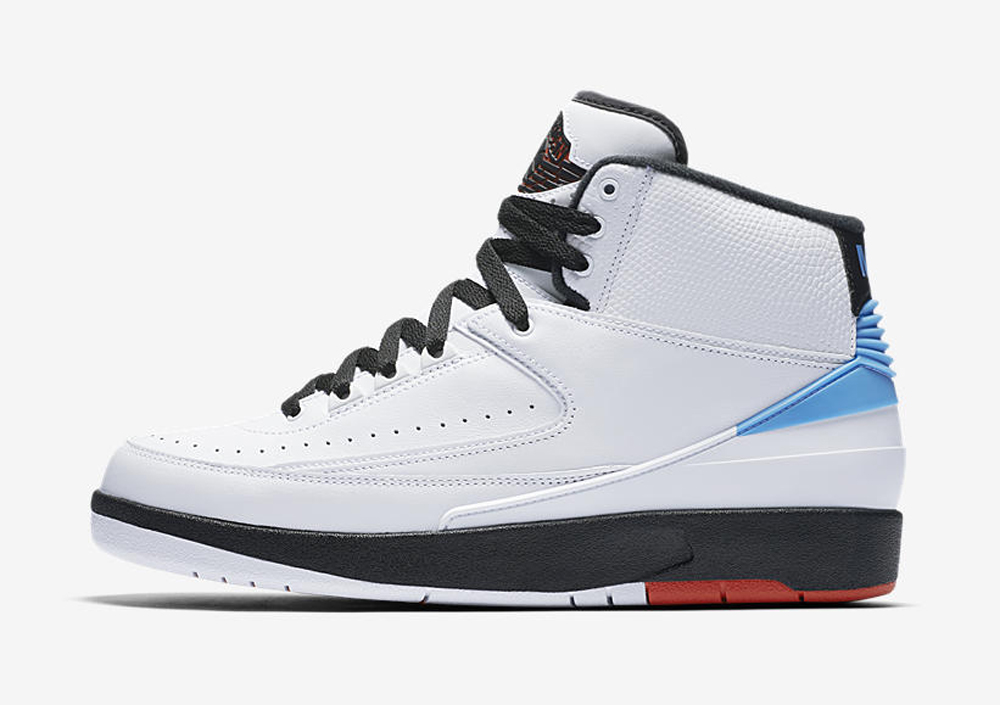 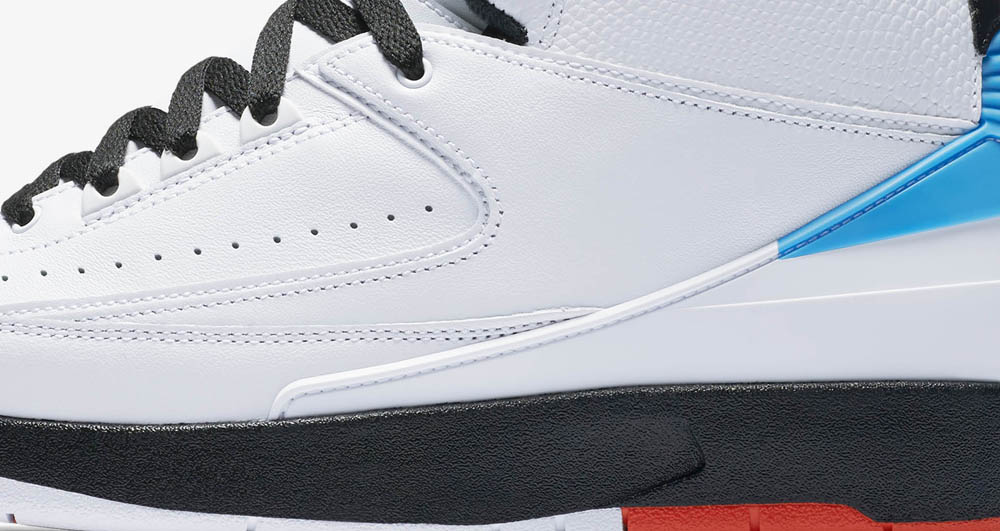 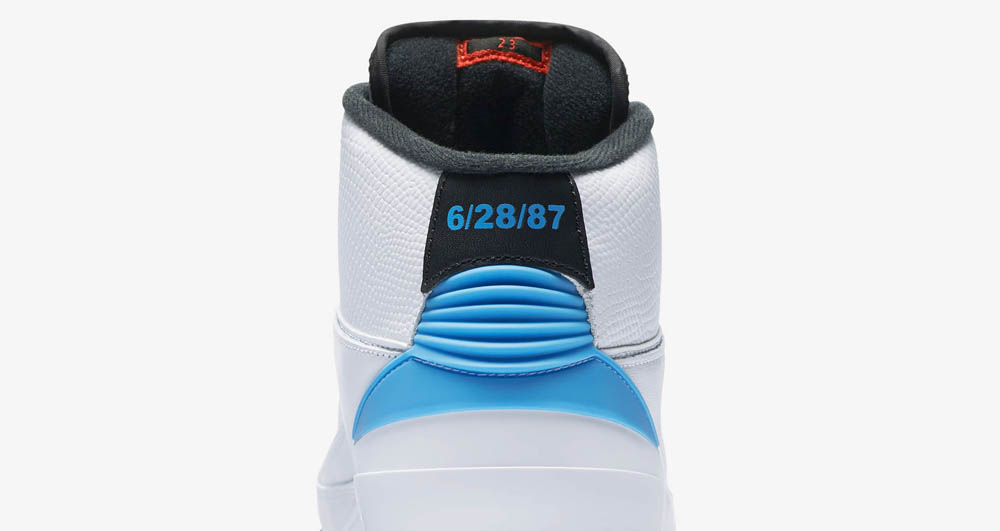 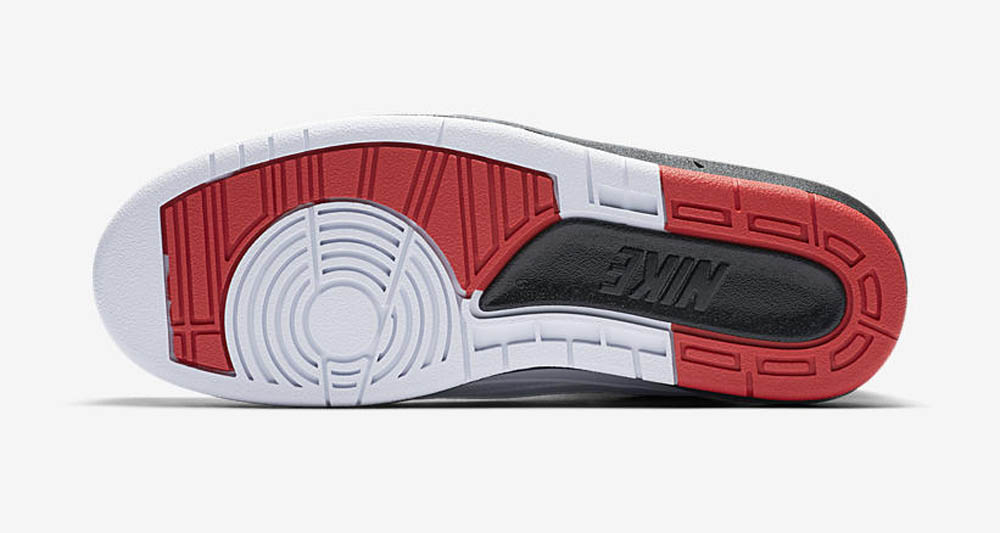 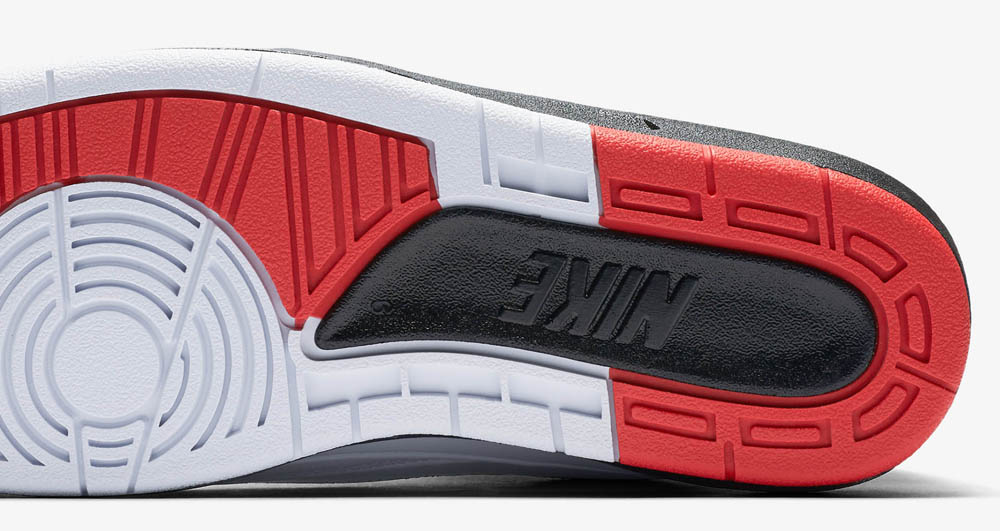 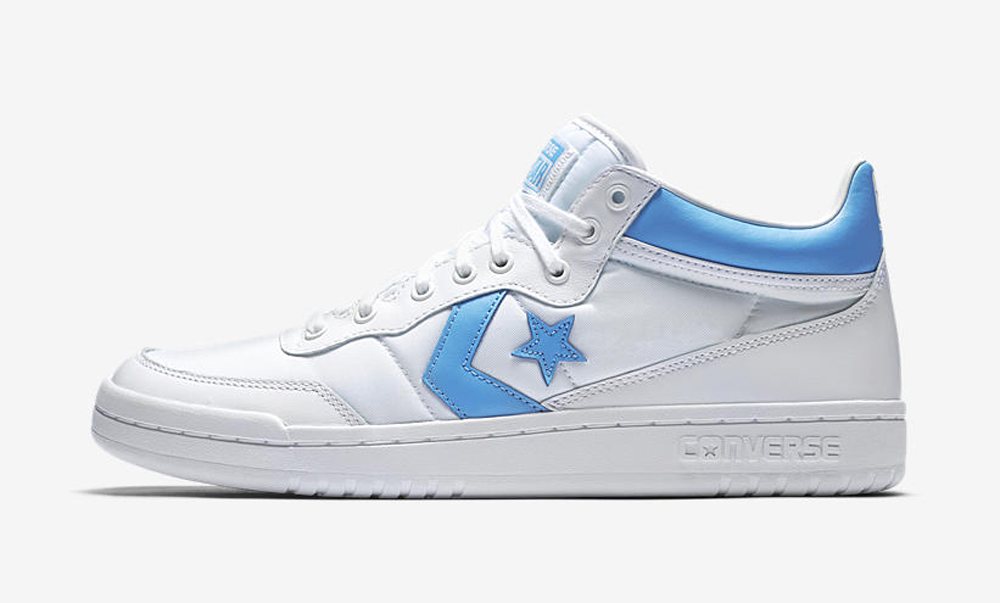 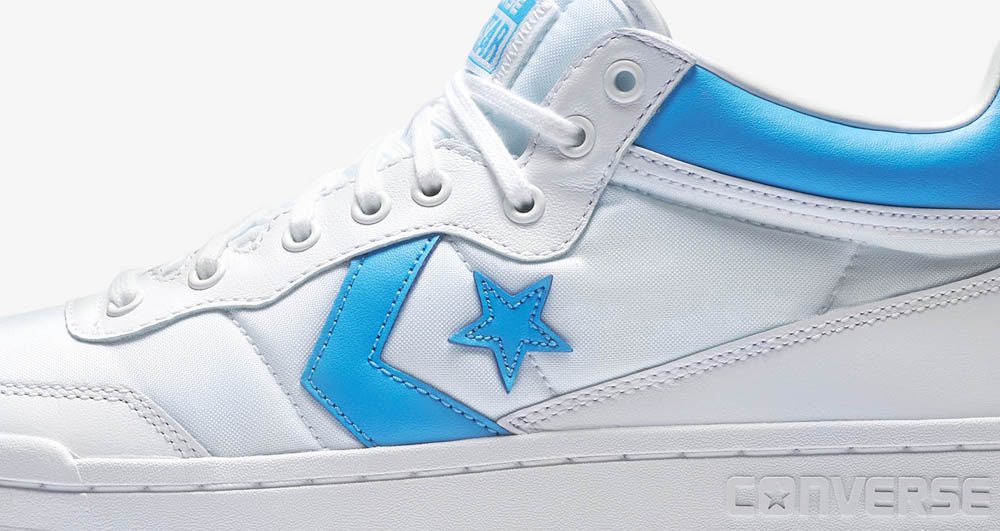 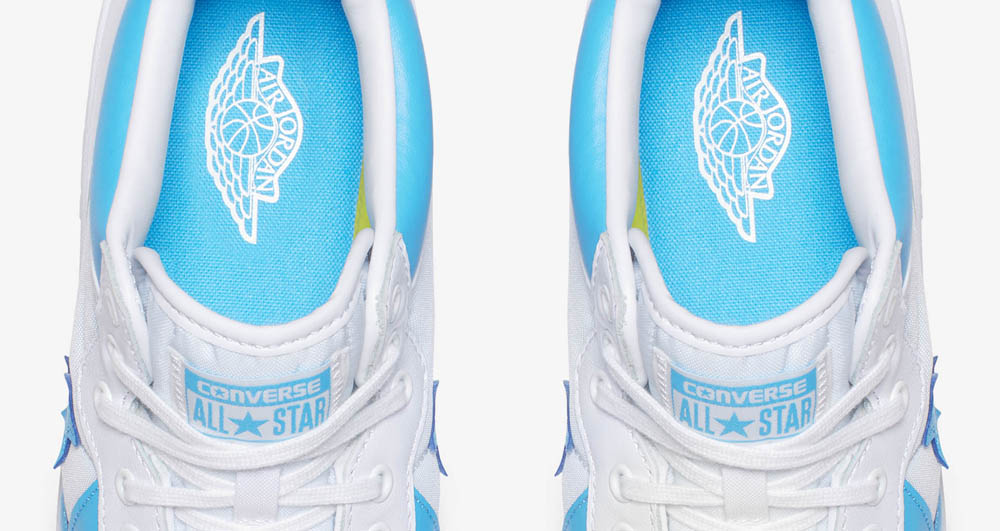 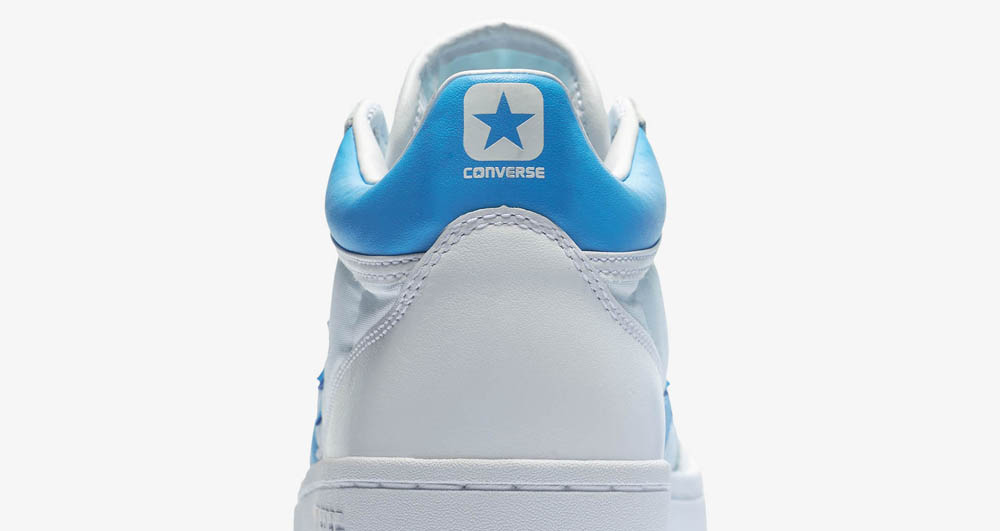 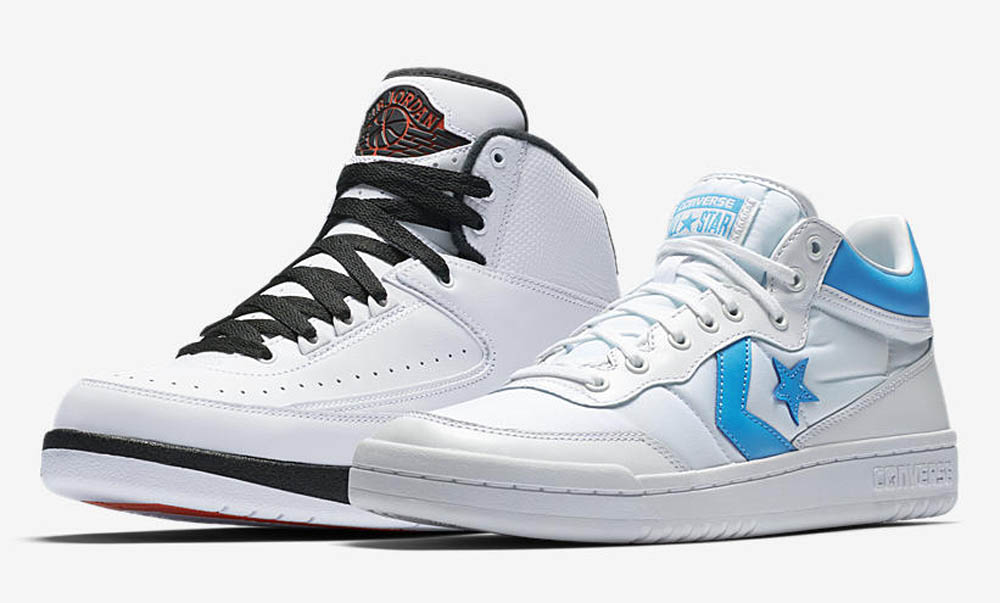