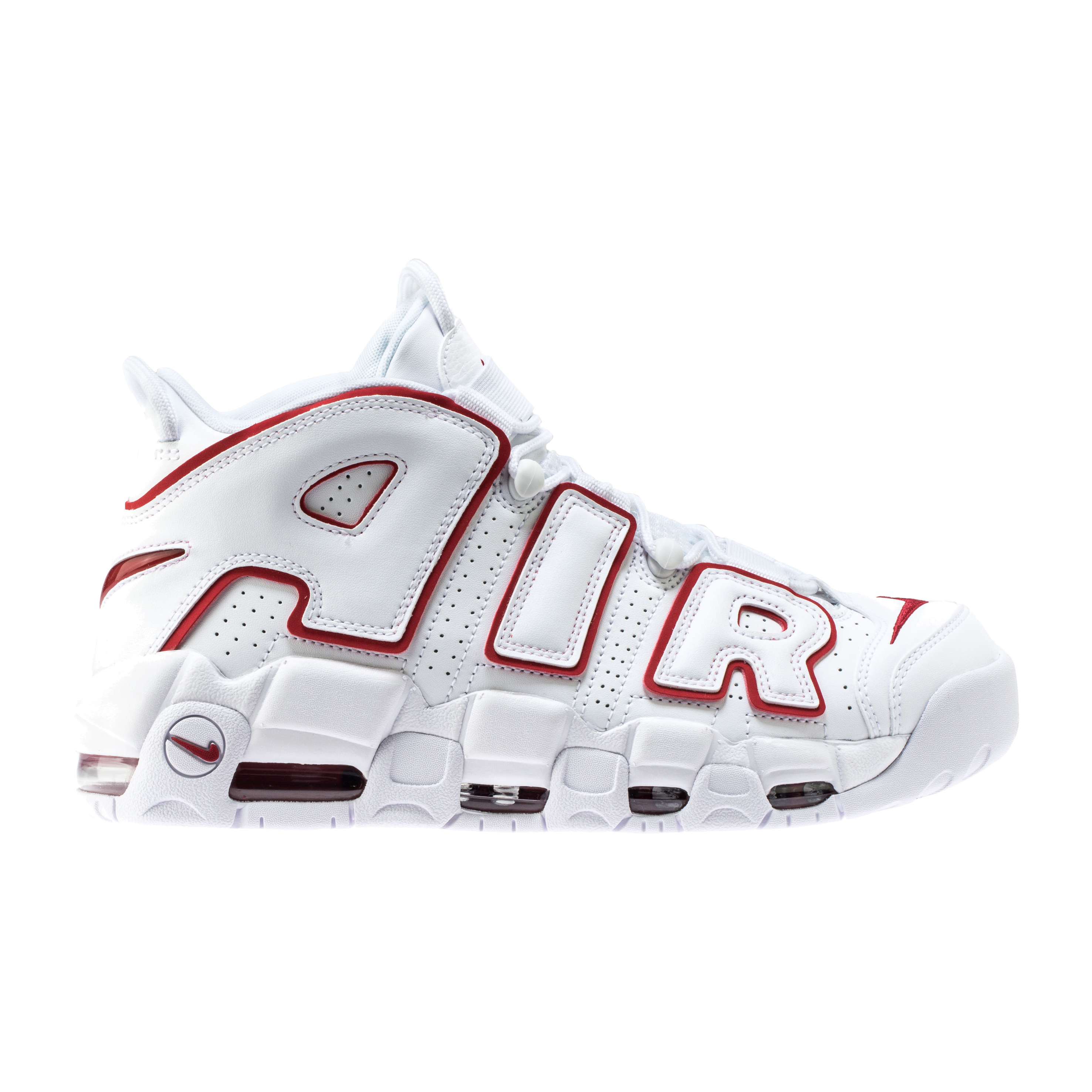 Last week, Nightwing2303 reported the release date of the Nike Air More Uptempo in the OG white/varsity red. Today, we’ve got an official look at a classic retro fans have been waiting for.

The Nike Air More Uptempo, originally worn by Scottie Pippen in the 1996 NBA season, has become one of the most popular Nike Sportswear models in recent years. With the large “AIR” branding along the side and huge Air bubble, the Air More Uptempo’s striking features have always made it a bold choice on and off the court.

The upcoming colorway of the Air More Uptempo comes with an all-white leather upper with red accents. Each letter of the ‘AIR’ word mark is outlined in red, as is the rest of the piping along the rear of the shoe. In addition, the full-length Air unit features the same red color, as does the Nike swoosh at the toe and heel of the shoe. A red “Nike Air” appears on the insole.

The Nike Air More Uptempo ‘White/Varsity Red’ will release on May 24 for $160 at Eastbay.com.

Have you been waiting for this OG colorway? Let us know what you think below, and if you’ll be copping a pair. 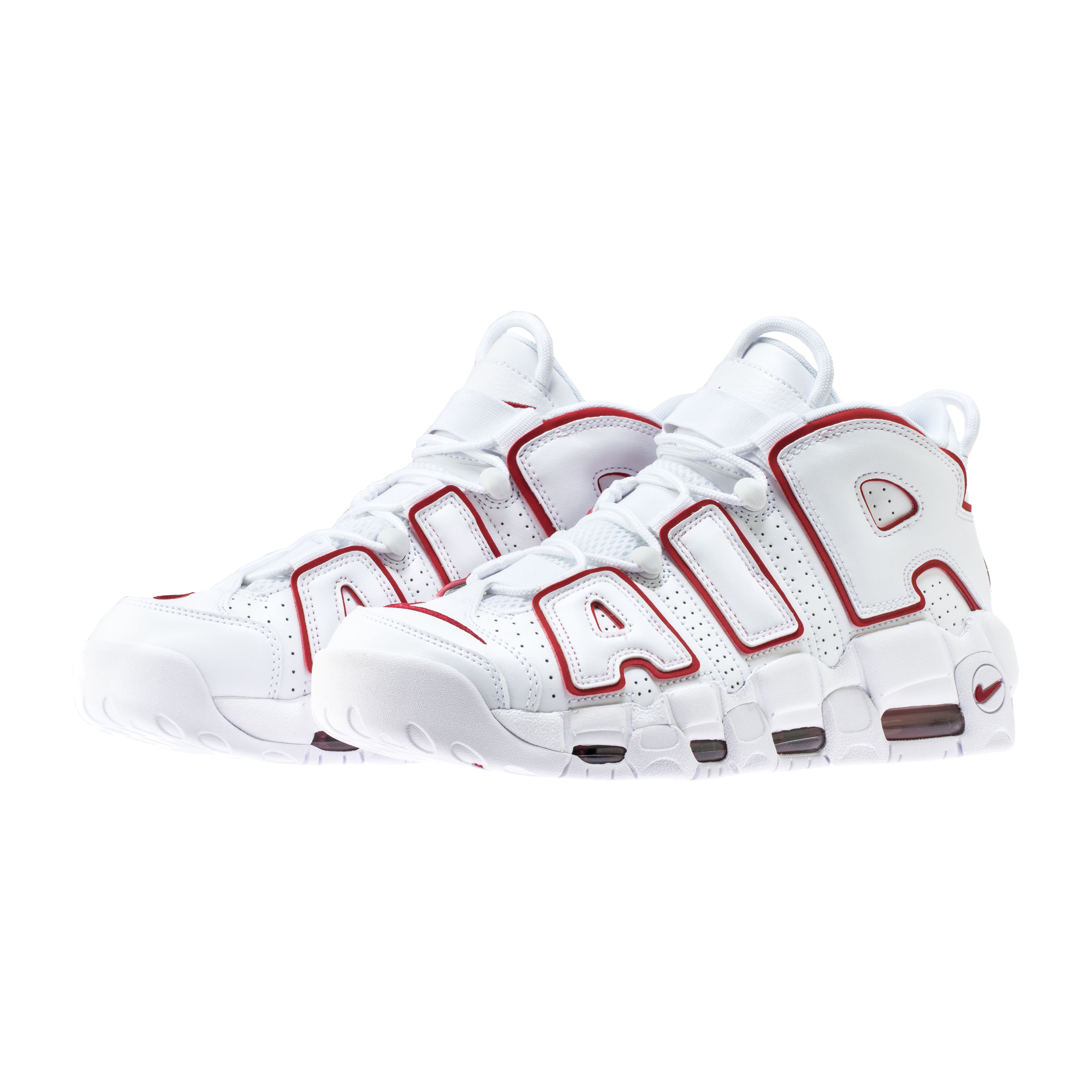 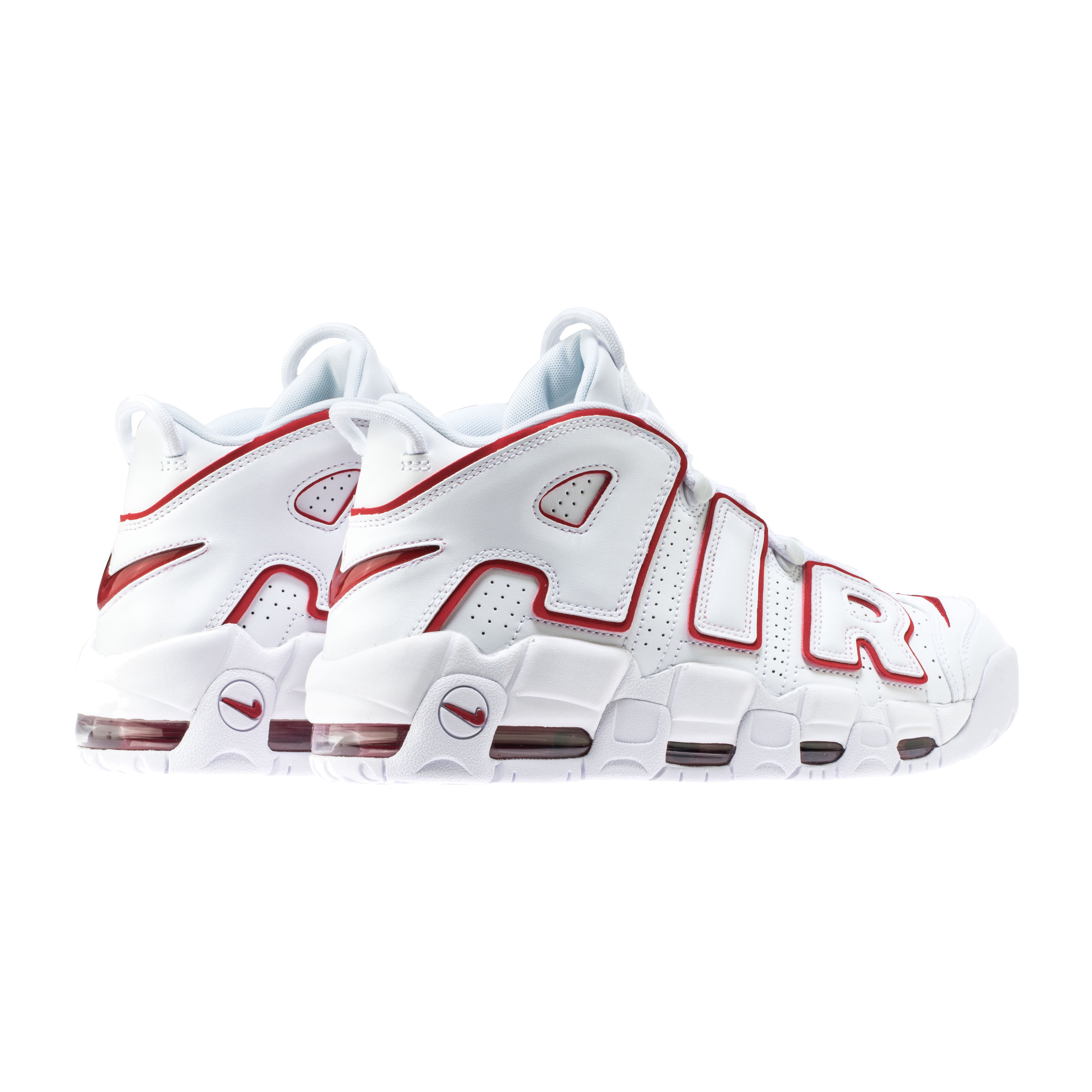 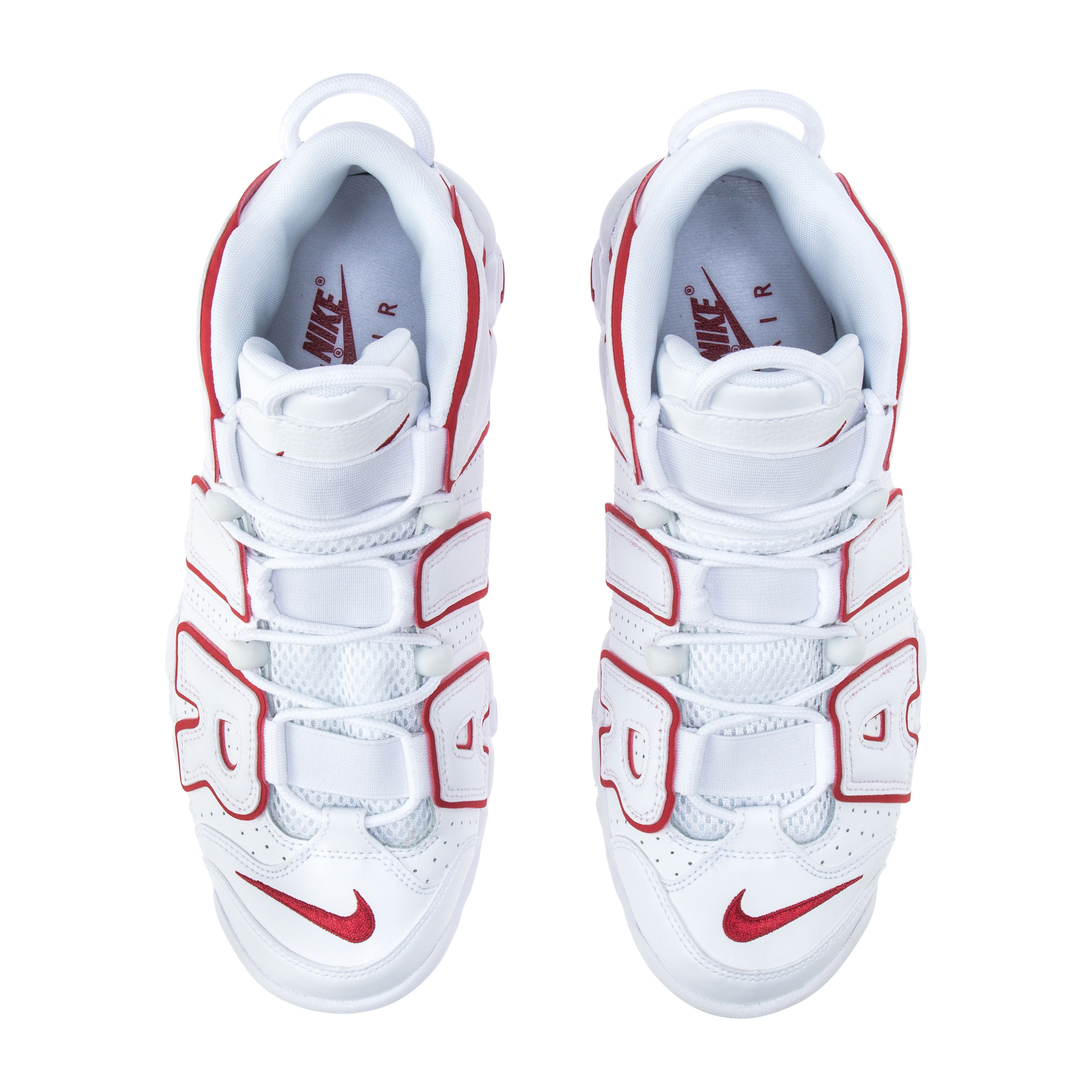 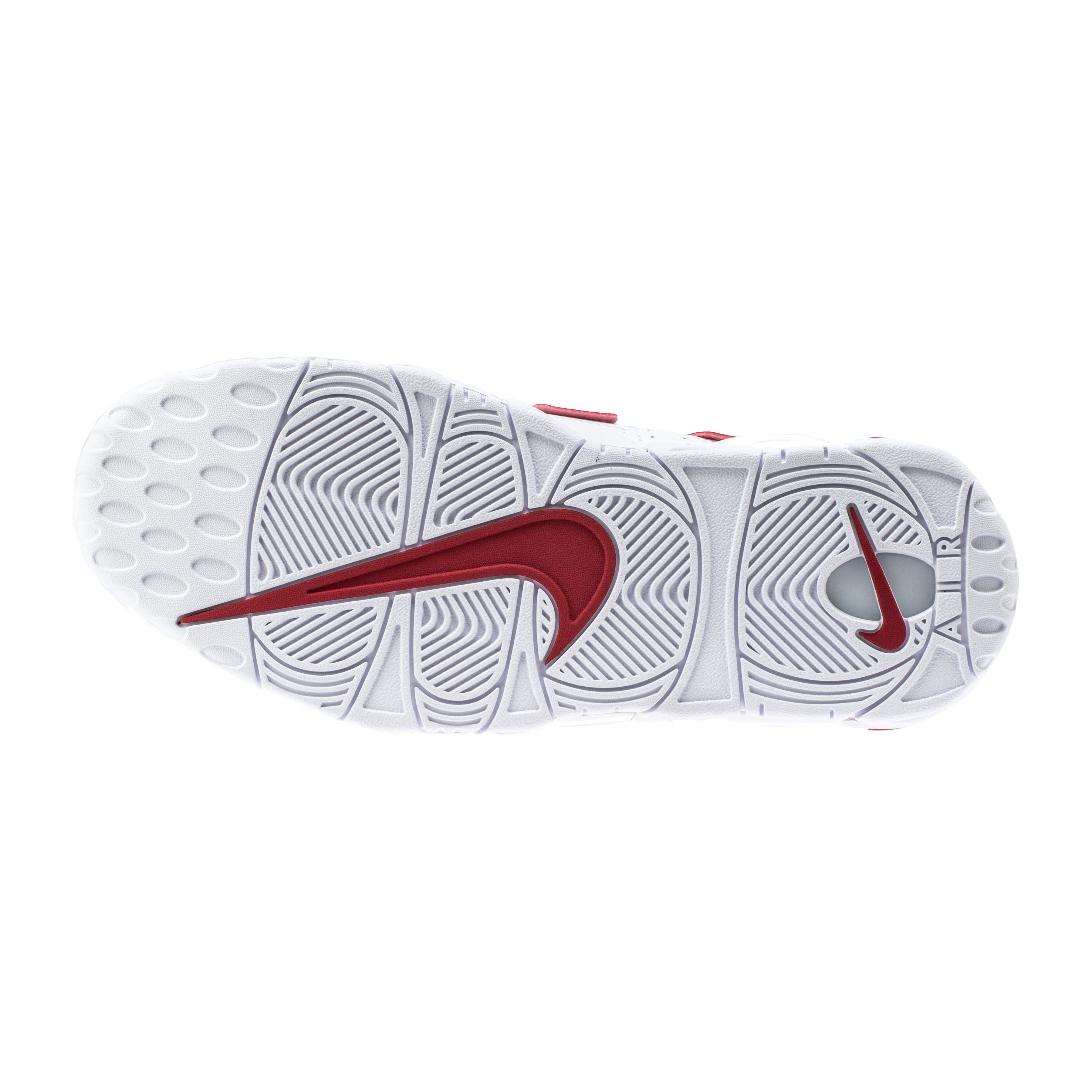