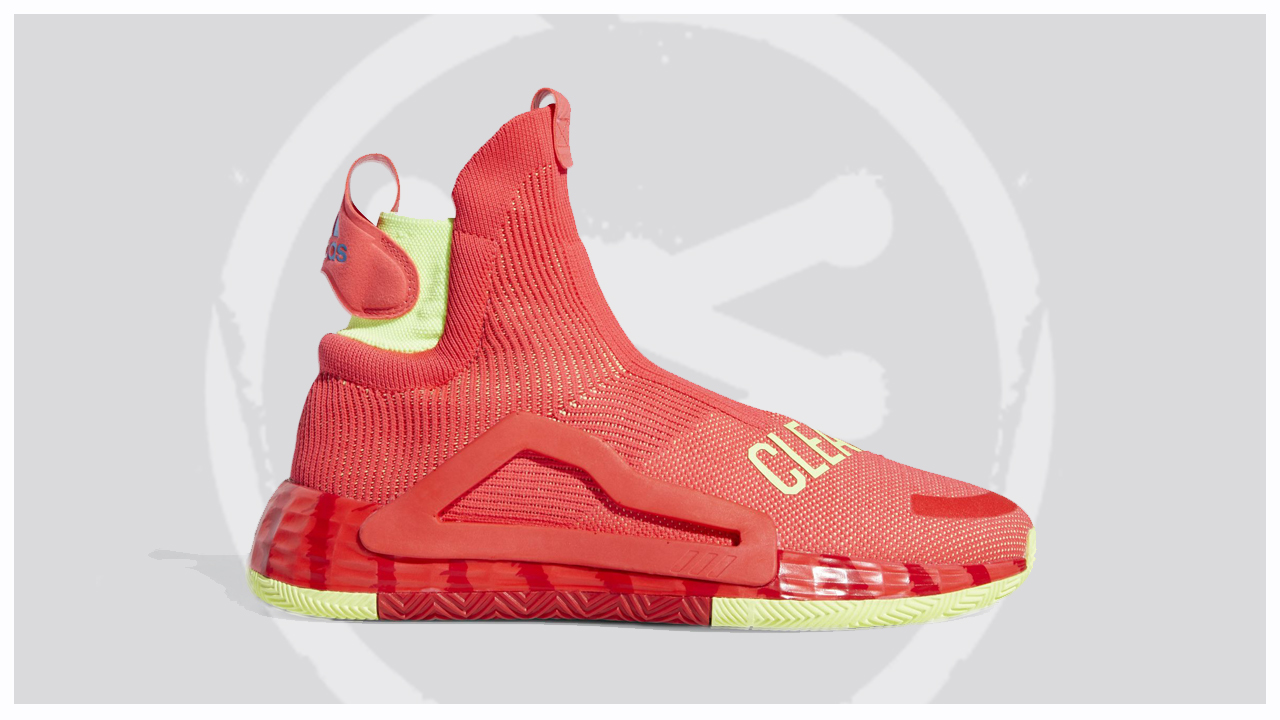 It looks like the future is now, ladies and gentlemen, because we can expect the adidas N3XT L3V3L to hit the market soon.

If you’ve been keeping up with “NBA Kicks on Court”, then you’ll know Houston Rockets guard Gerald Green has been balling in the laceless black and white sock shoe by adidas called the N3XT L3V3L. As it turns out, that colorway will be available across Europe later this week and now, we have official images of a new colorway.

This red (adidas will probably call this ‘Coral’) N3XT L3V3L gives us a look at what to expect from this unique basketball-designed silhouette. The cut of the sneaker rides high above the ankle near Kobe 9 territory, but it’s built with a sock-like Primeknit upper without laces. According to adidas, the sneaker will still provide a premium locked-down feel and we are definitely interested to see how the brand managed to pull this off. Utilizing similar design language as the leaked Dame 5, TPU overlays are used to keep you on the footbed when making lateral movements. Lastly, adidas doesn’t seem to be playing when it comes to traction — the brand is killing it with herringbone on recent and upcoming models.

According to adidas UK, the midsole is comprised of Lightstrike foam, which is meant to provide soft cushioning while moving up and down the court. The ‘11222’ text down the heel is also featured on the black/white colorway releasing shortly, but there is room to believe this red leak may be a PE based on the ‘CLEAR 4’ text featured on the forefoot (if anybody knows the meaning/person behind this phrase, feel free to leave a comment).

No date has been associated with this red colorway of the adidas N3XT L3V3L, but its black/white counterpart will be available at adidas UK on November 30 for £159.95, which translates to nearly $205.

Can adidas successfully pull off a sock-shoe with no laces on court? Will you be willing to give these a try when they come available to you? Let us know your thoughts by leaving a comment down below. 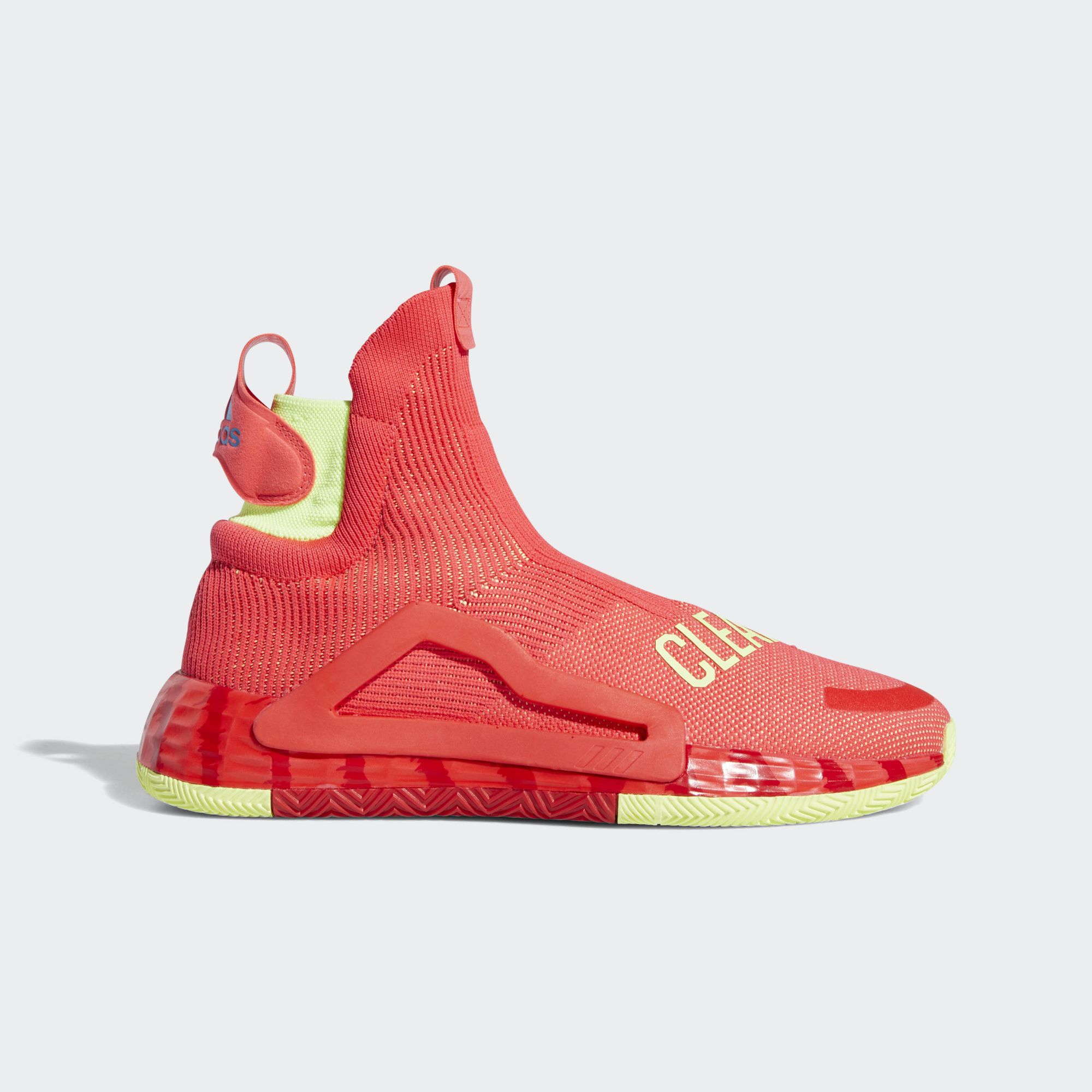 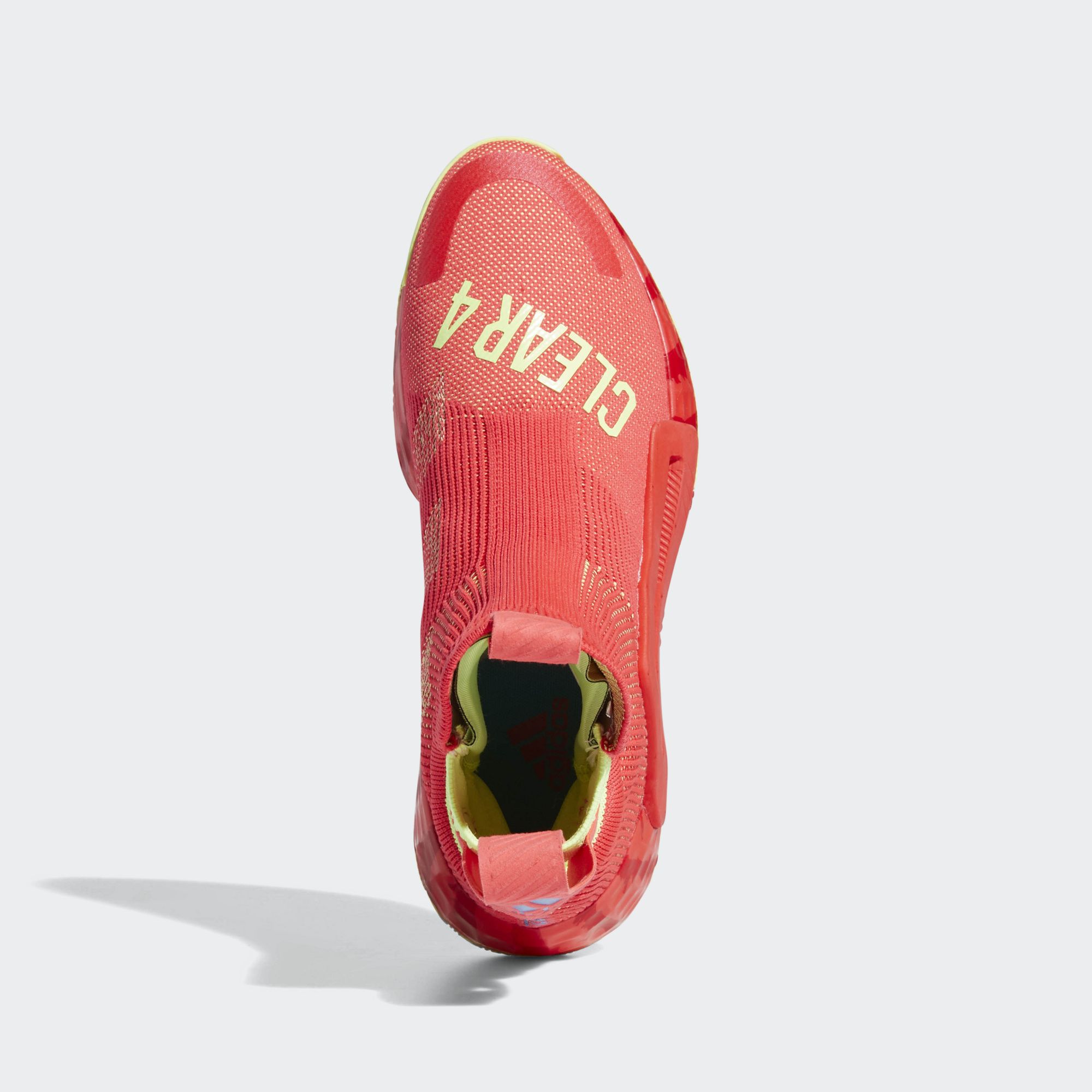 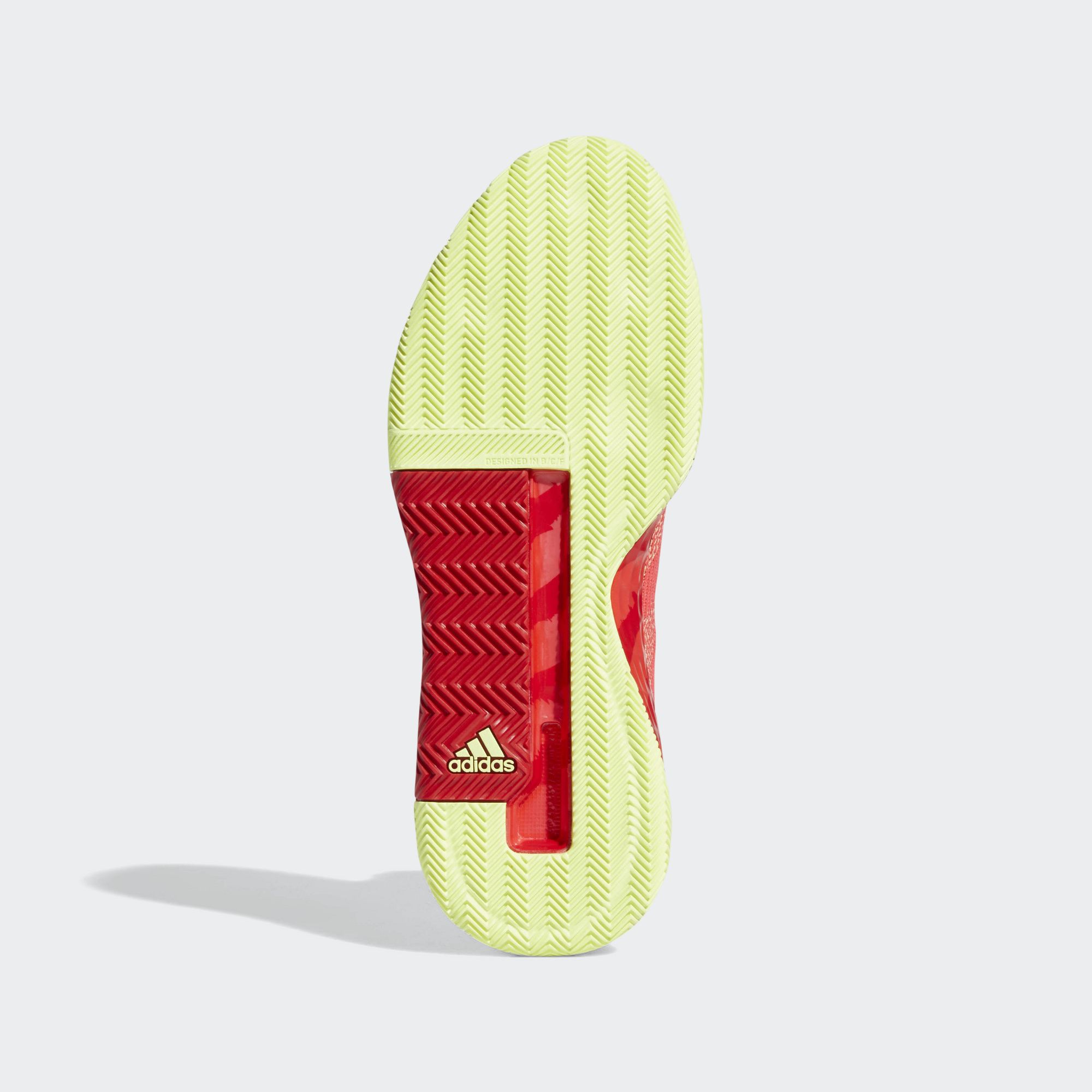 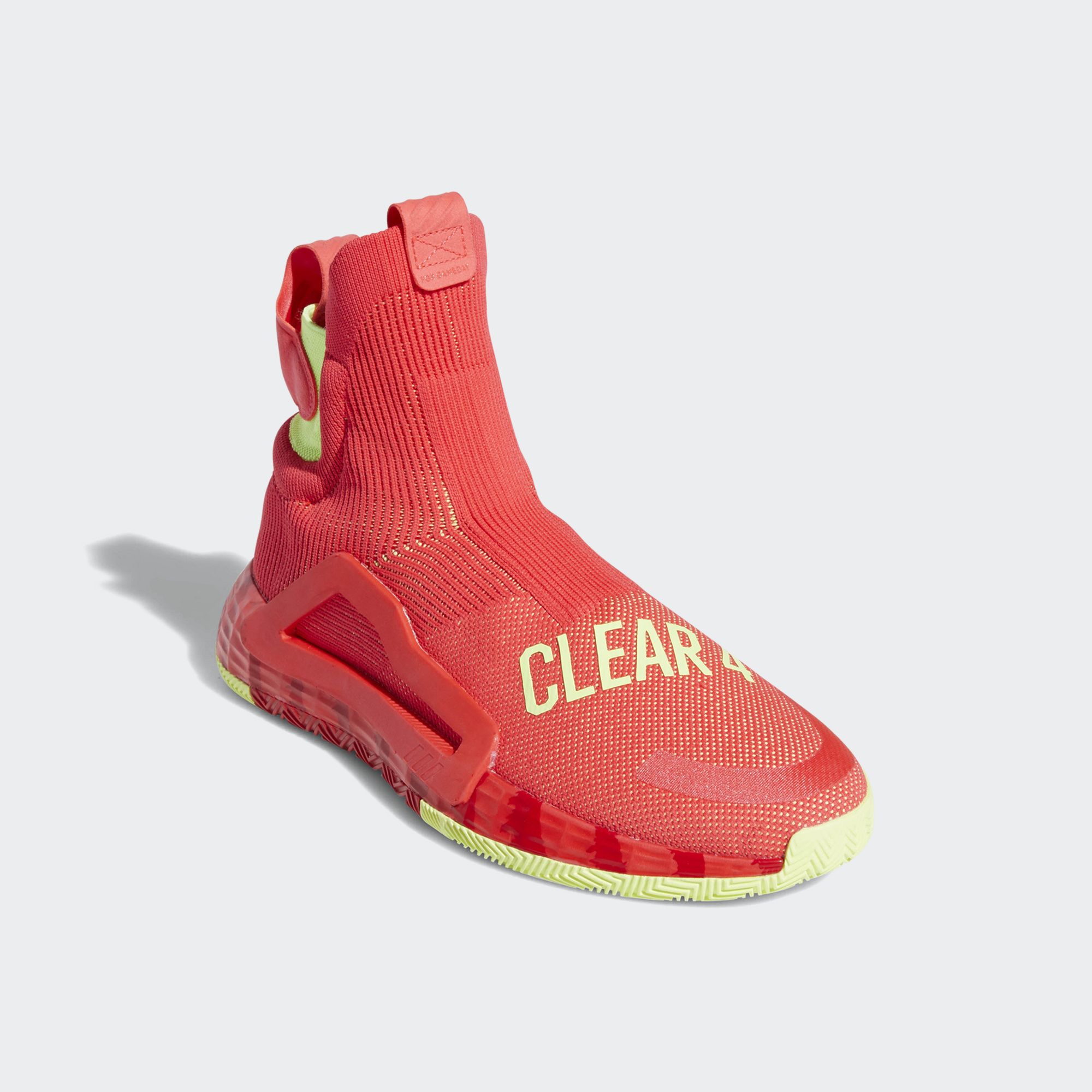 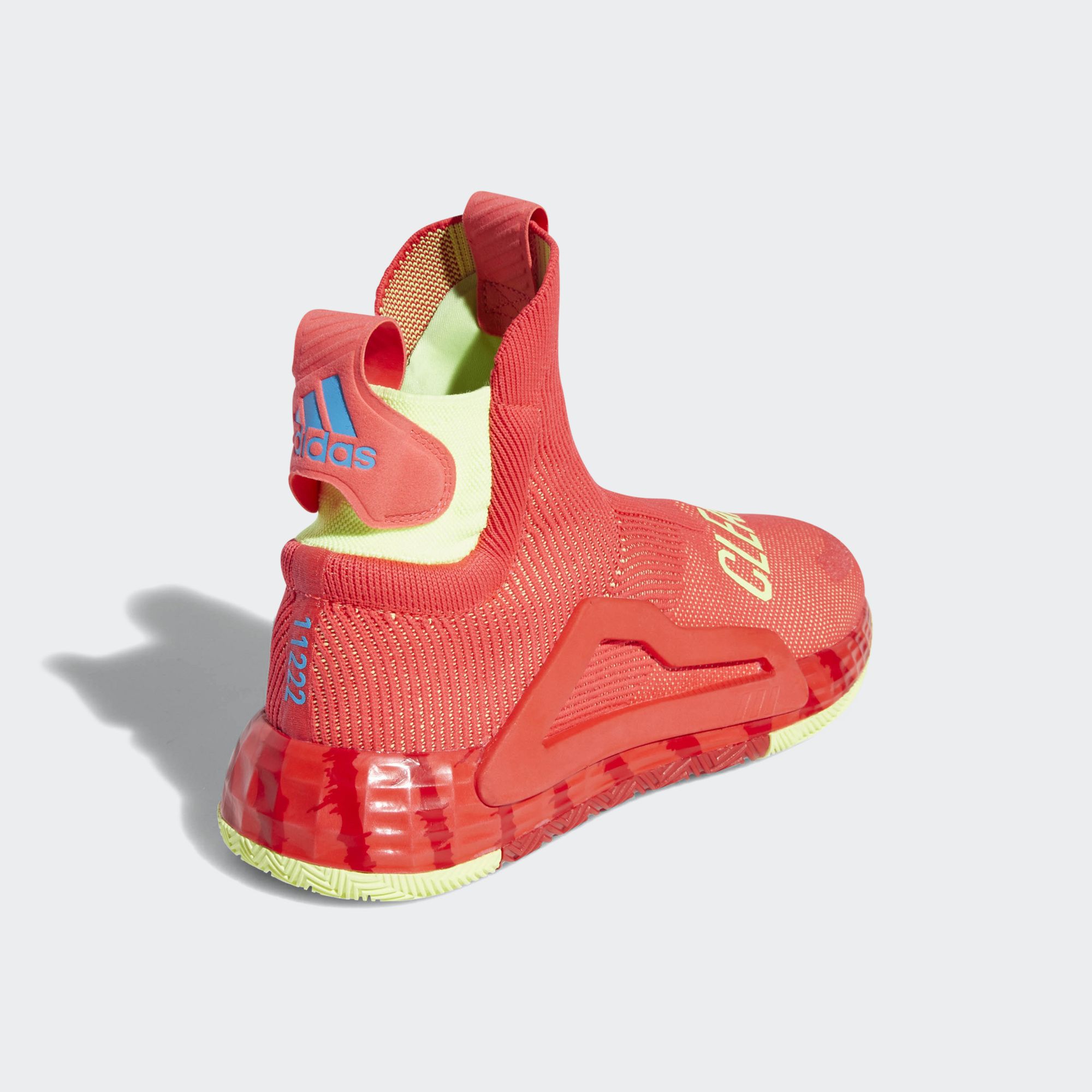 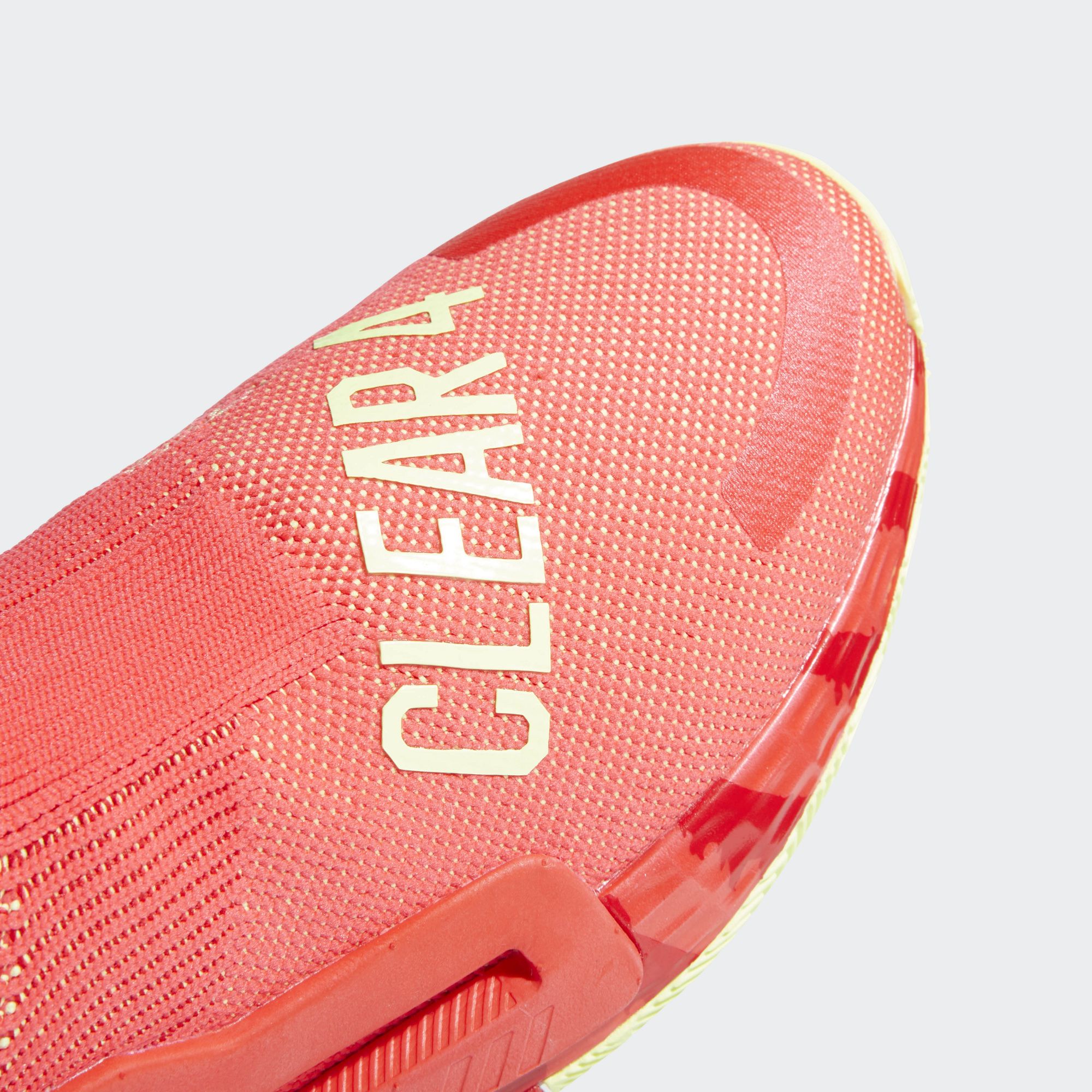 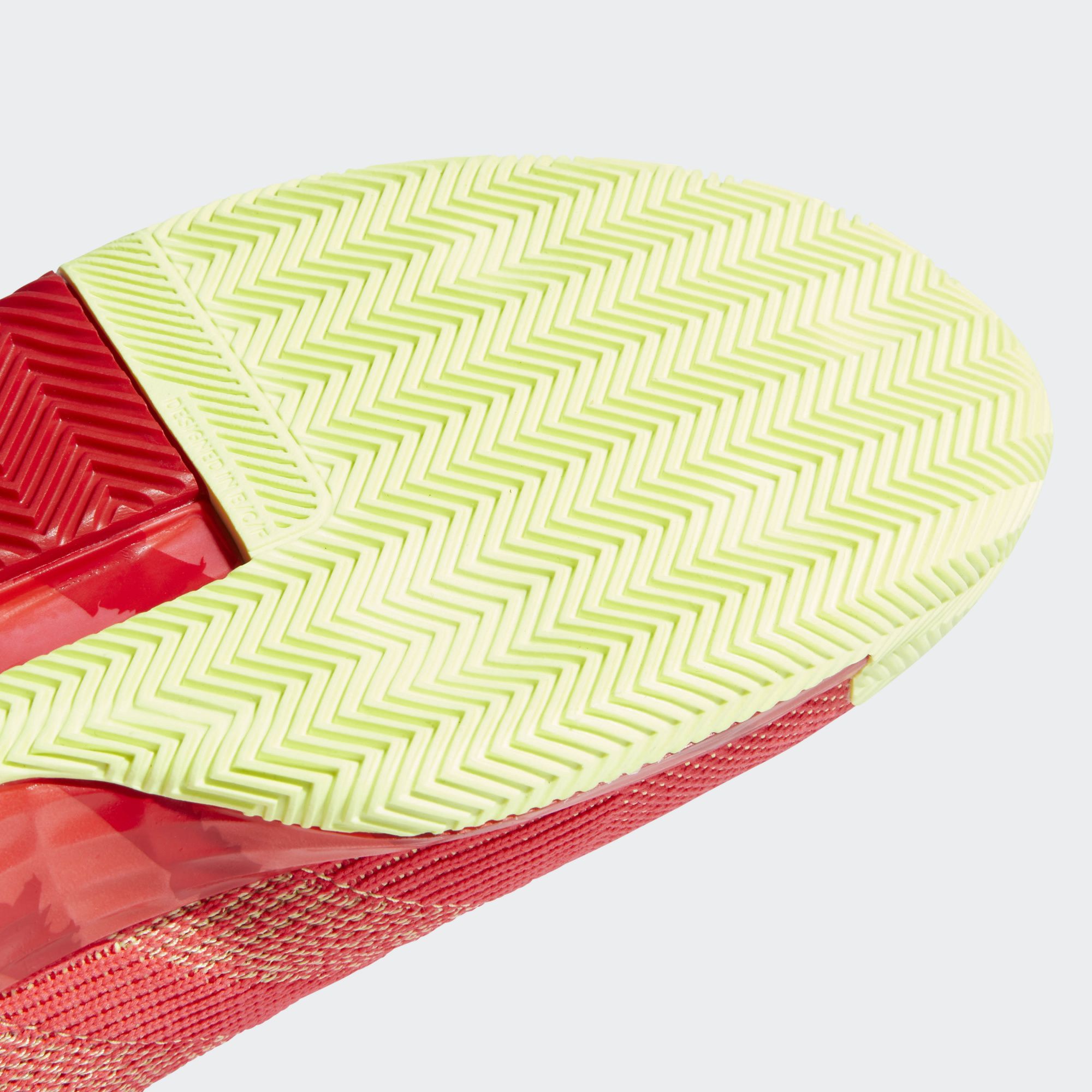 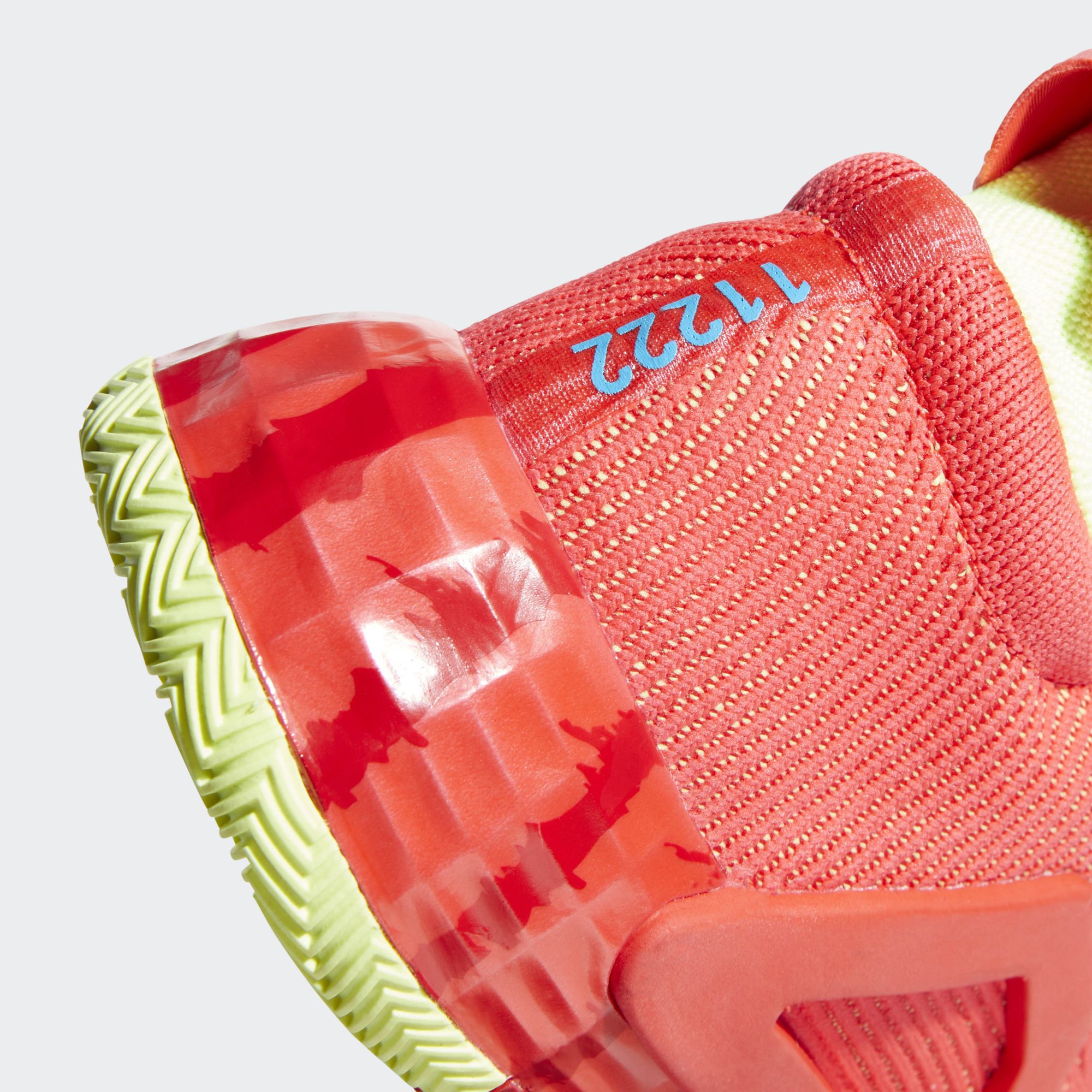