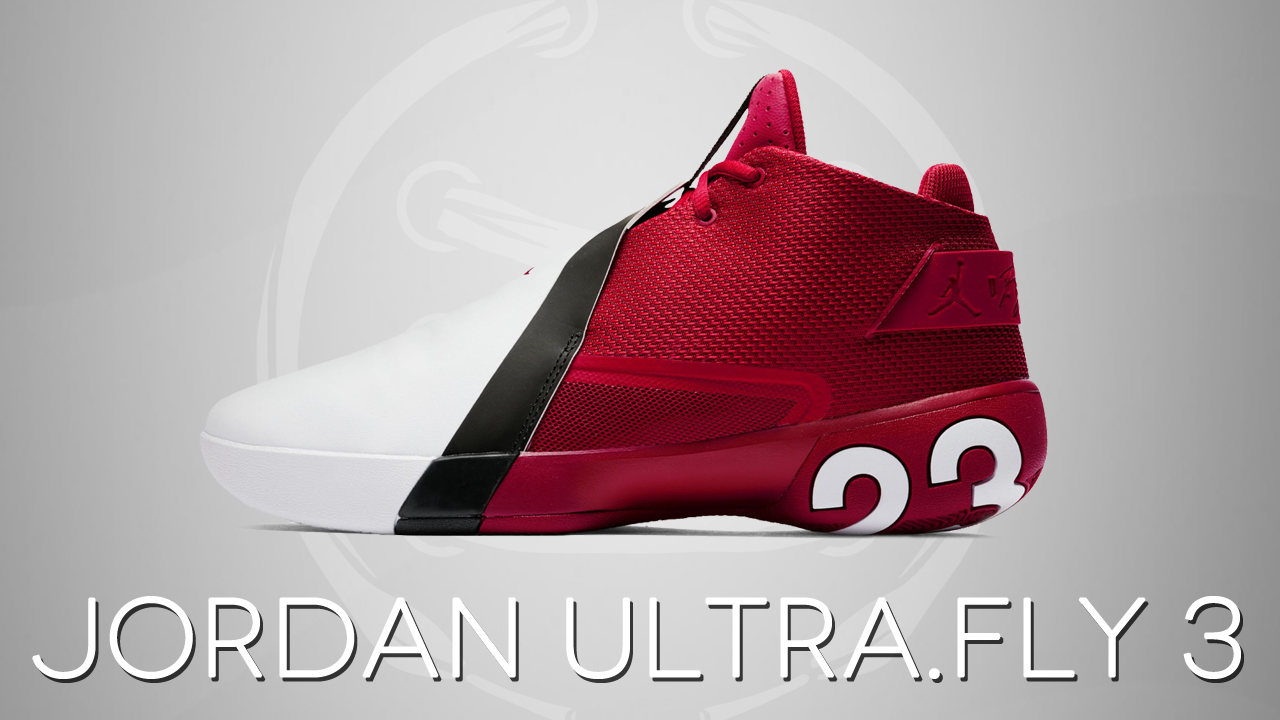 Jordan Brand will be continuing the Ultra.Fly series with its upcoming Jordan Ultra.Fly 3.

We first reported on this shoe when it leaked online in true Internet fashion — with grainy images and bad angles — but we now have official images of the Jordan Ultra.Fly 3.

The shoes reminds me of Michael Vick’s signature series, plus a Jumpman twist. Sporting a textile build with a synthetic overlay at the toe, similar to what is used on the Jordan Why Not Zer0.1, the latest Ultra.Fly 3 looks nothing like its predecessor. To be honest, none of the Ultra.Fly models look anything alike. The design language on each pair is drastically different from one another and the line shows no obvious signs of evolution between them; that’s something I miss from Jordan Brand’s golden era of team shoes from the ’90s.

Tech specs are currently unknown, but we’re hoping for a return of Zoom Air that feels as good as it did in the Ultra.Fly 2. The traction looks solid, albeit tight, so dust may cause a bit of an issue on dirtier courts. Otherwise, the shoe looks like it could be a solid on-court option — especially if your main goal is to stand out.

There is no word on when the Jordan Ultra.Fly 3 will release but we’ll be sure to update you on pricing, releases, and tech specs. In the meantime, let us know how you feel about the Ultra.Fly 3 now that we have some cleaner images of the shoe. If you stare at them long enough, the shoe doesn’t look that bad. 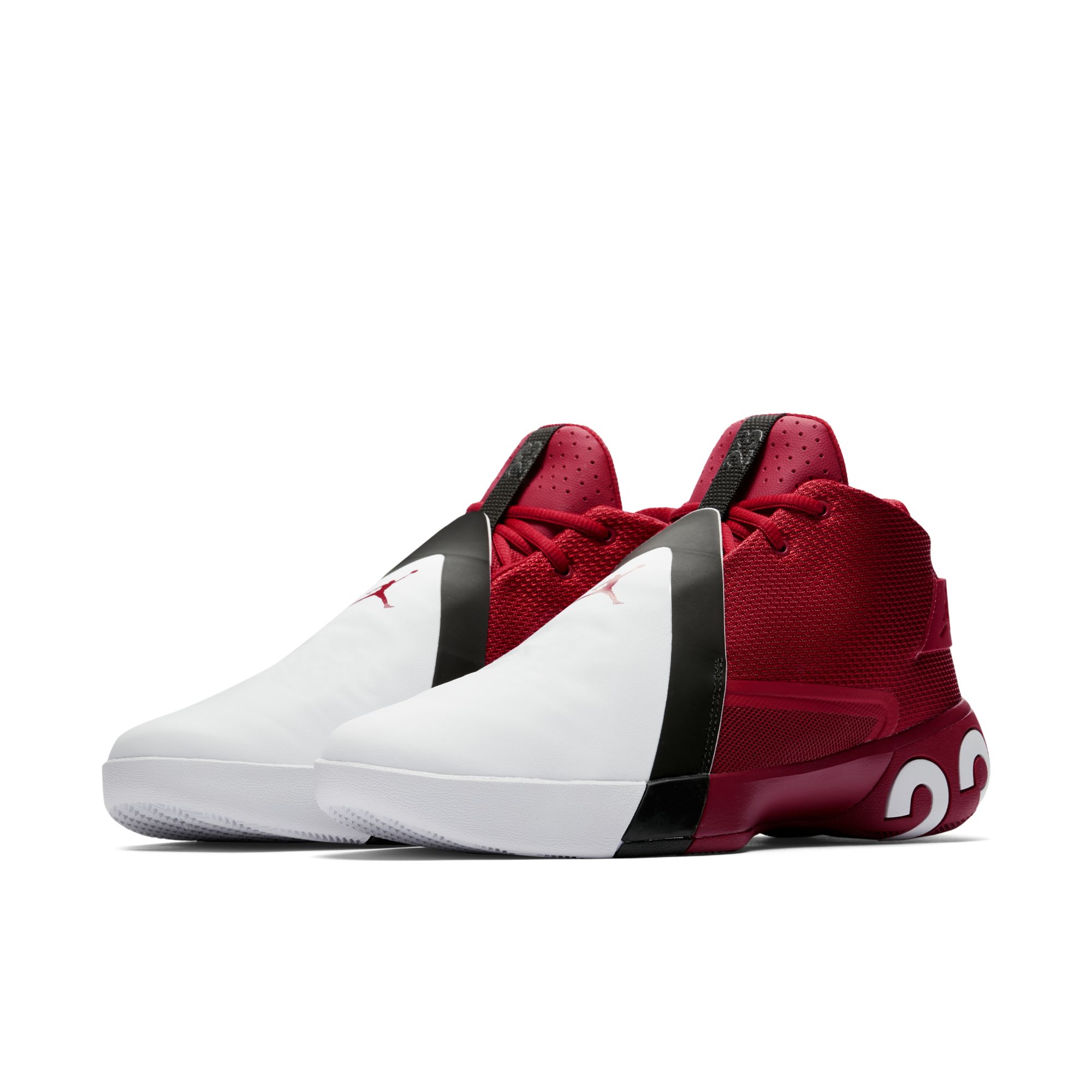 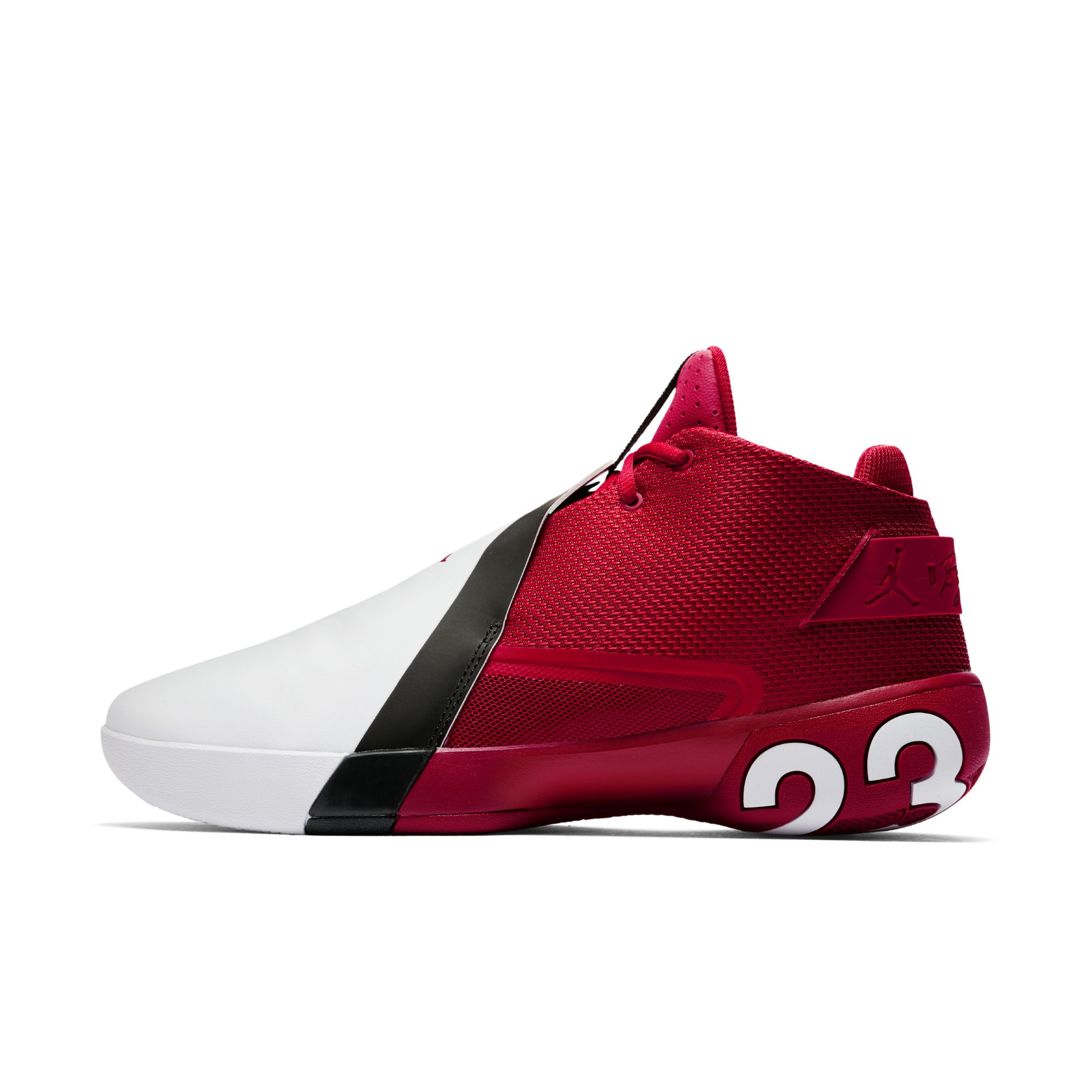 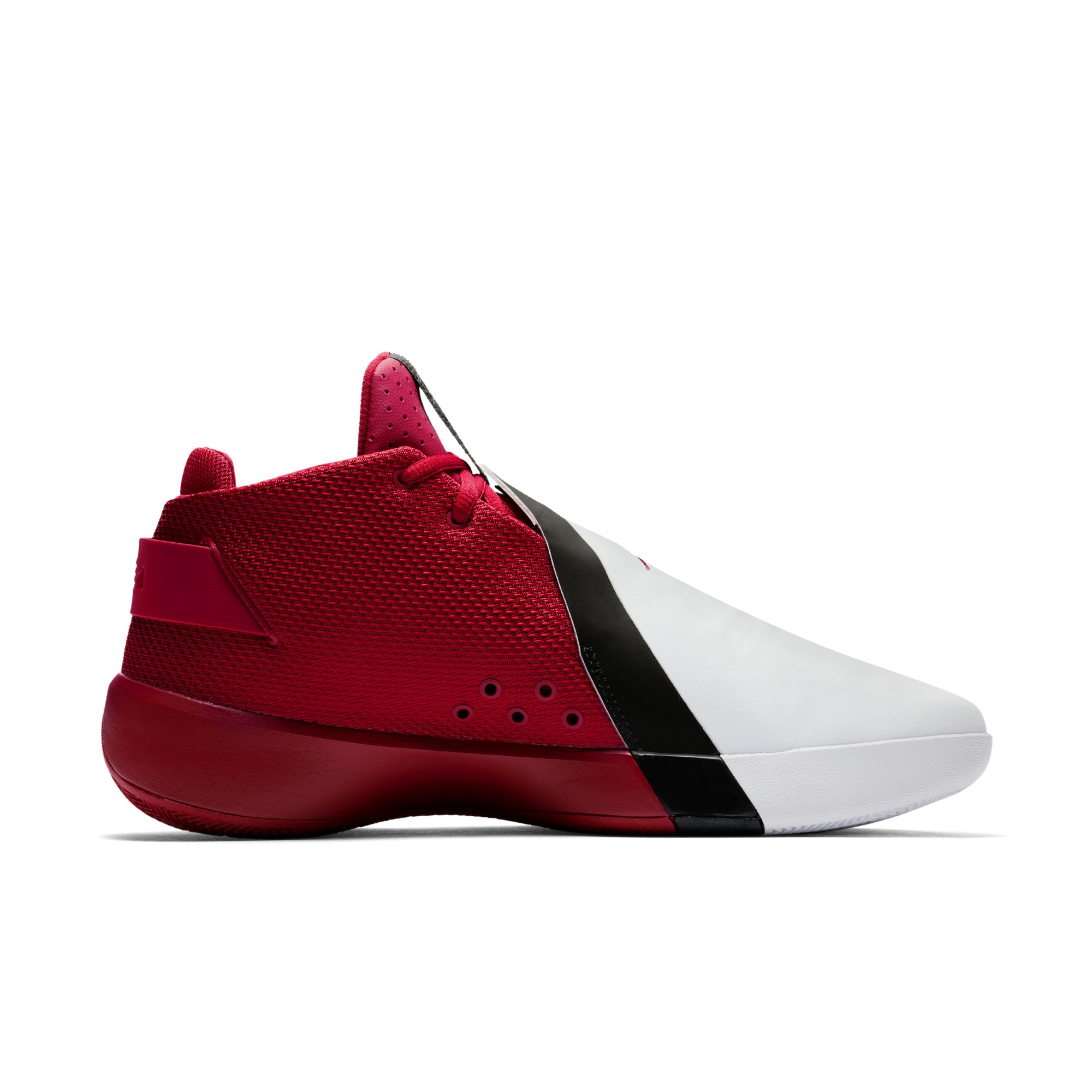 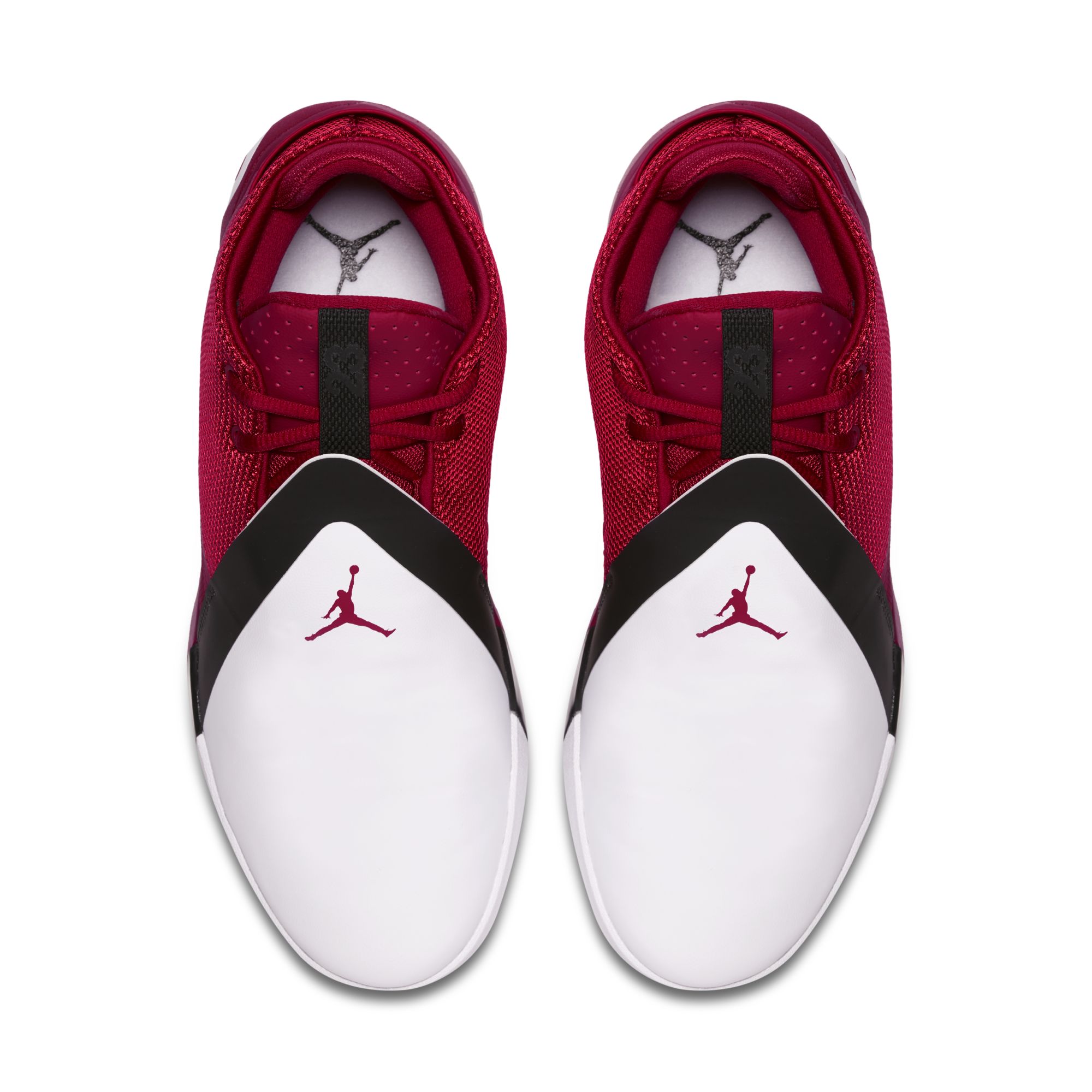 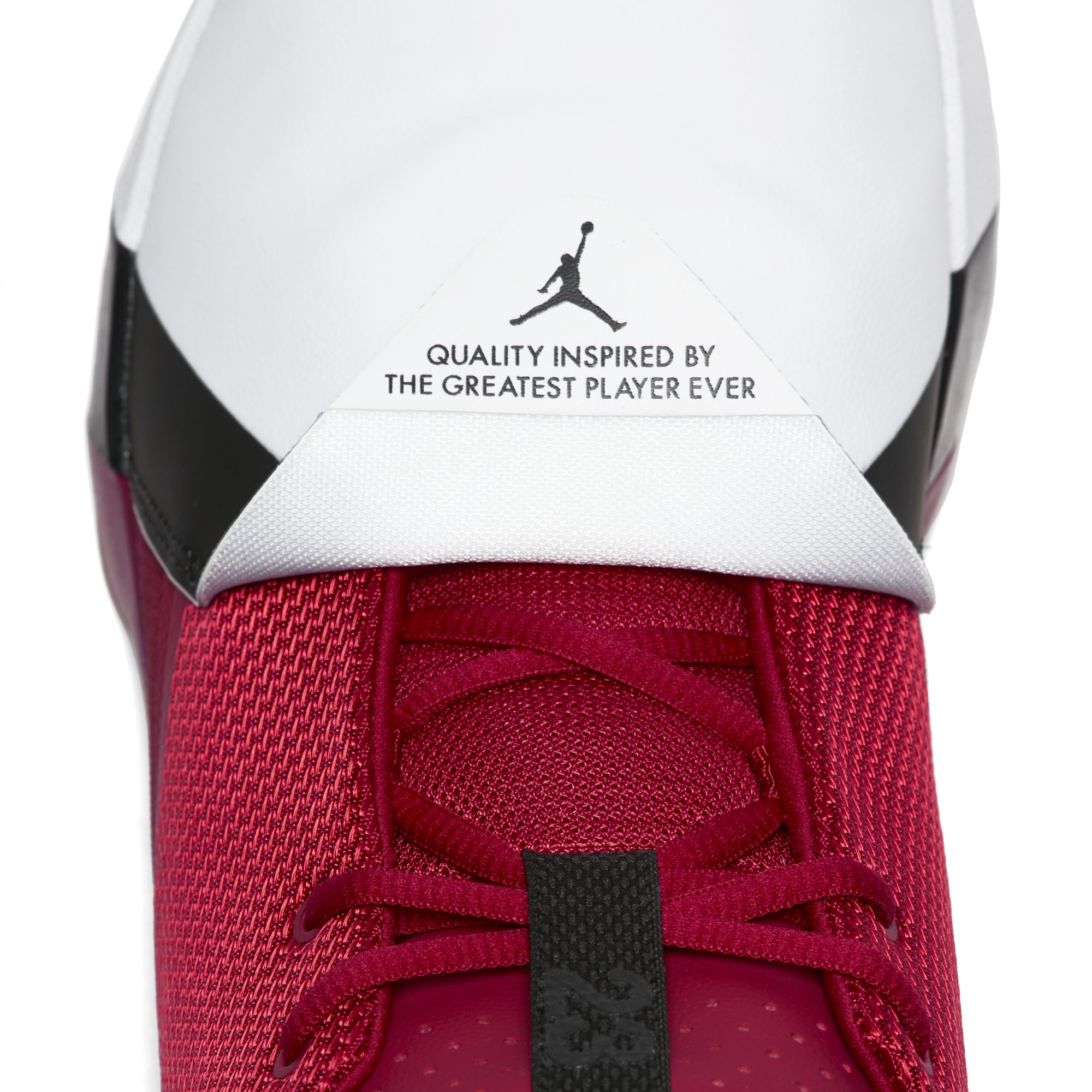 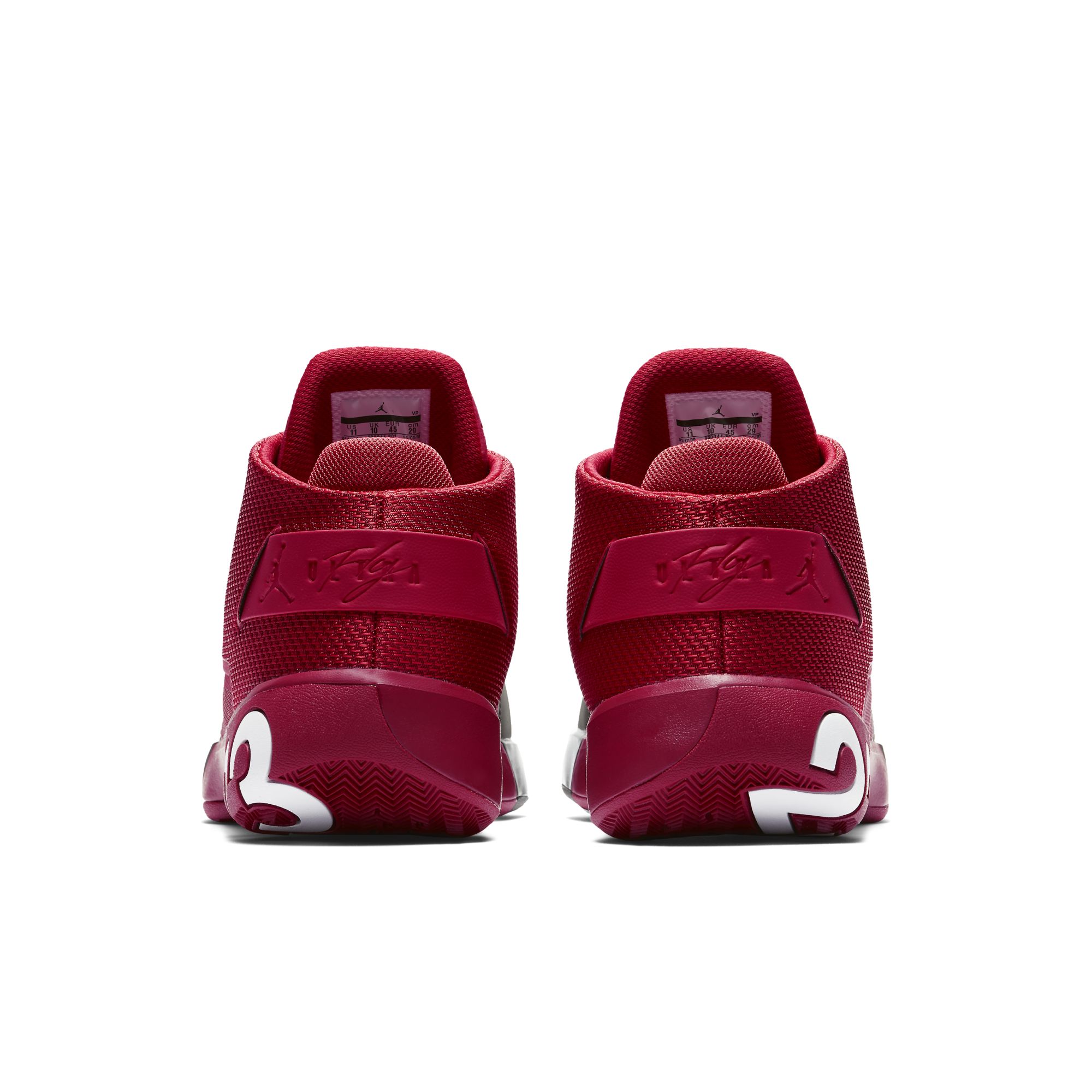 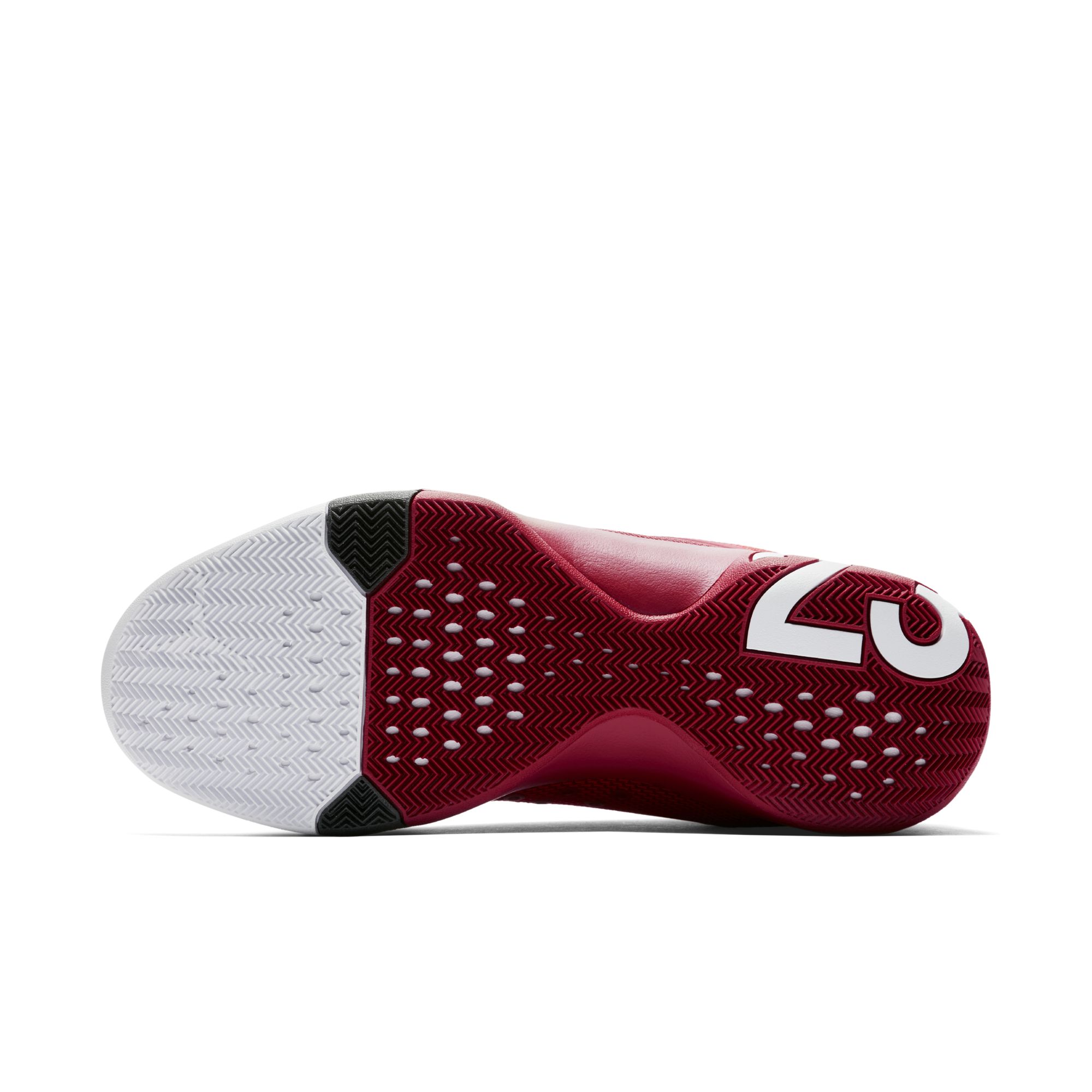