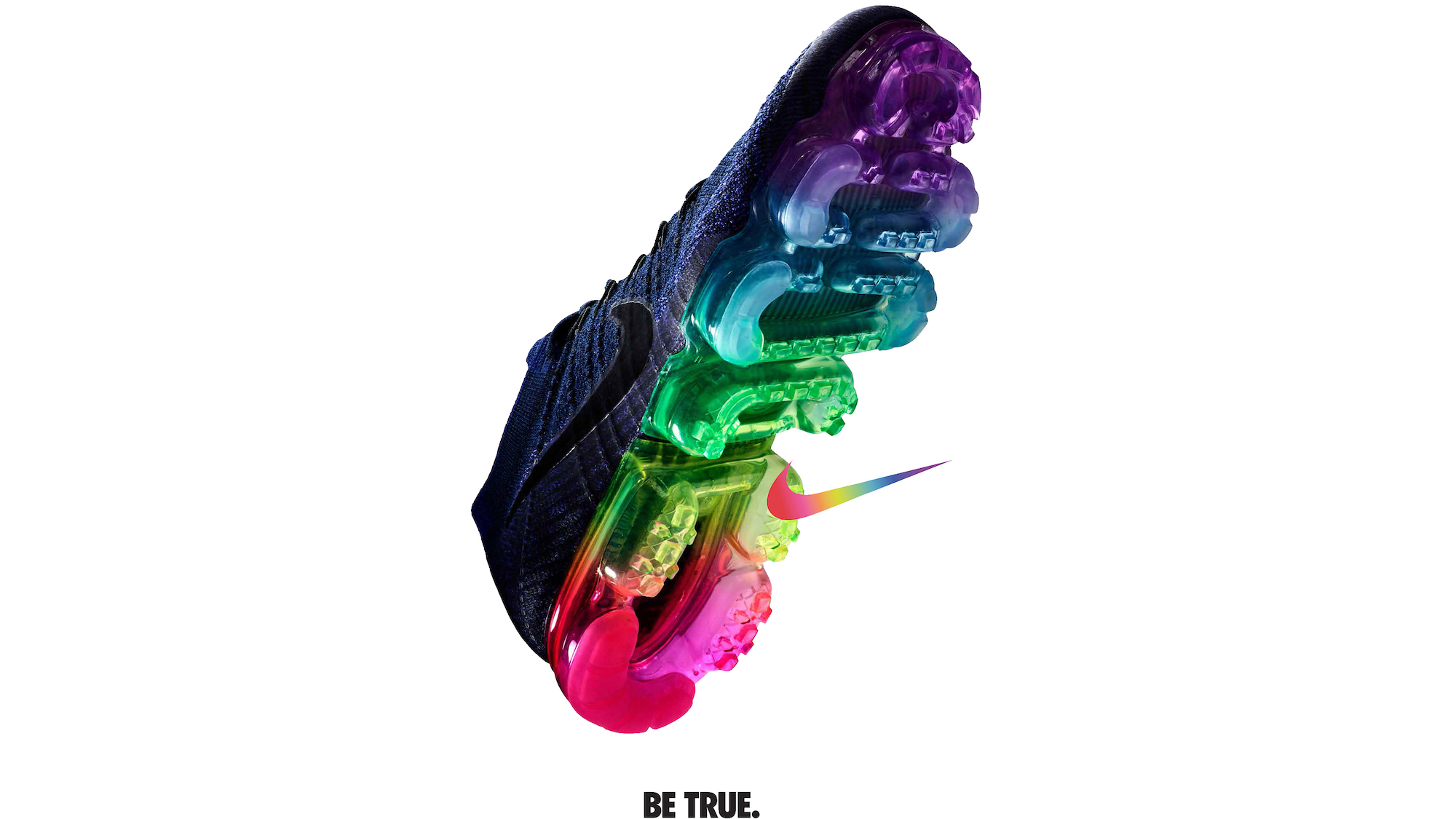 In an effort to support inclusion and bolster the brand’s Equality campaign from earlier this year, Nike has unveiled the BETRUE 2017 collection.

According to Nike, the BETRUE initiative began in 2012 with passionate Nike employees. Those employees created personalized styles on NIKEiD to celebrate Pride month and the LGBTQ+ community.

“The key for us was to create something that people could unite around to show their support for LGBTQ athletes,” said Robert Gorman, LBGT Network Leader at Nike, in a statement. “Sporting your rainbow in the gym or on a run became a way to feel like you belonged to something larger – you were connected to being ‘out’ or being an ally. The rainbow has and always will be incorporated into the BETRUE product in some way.” 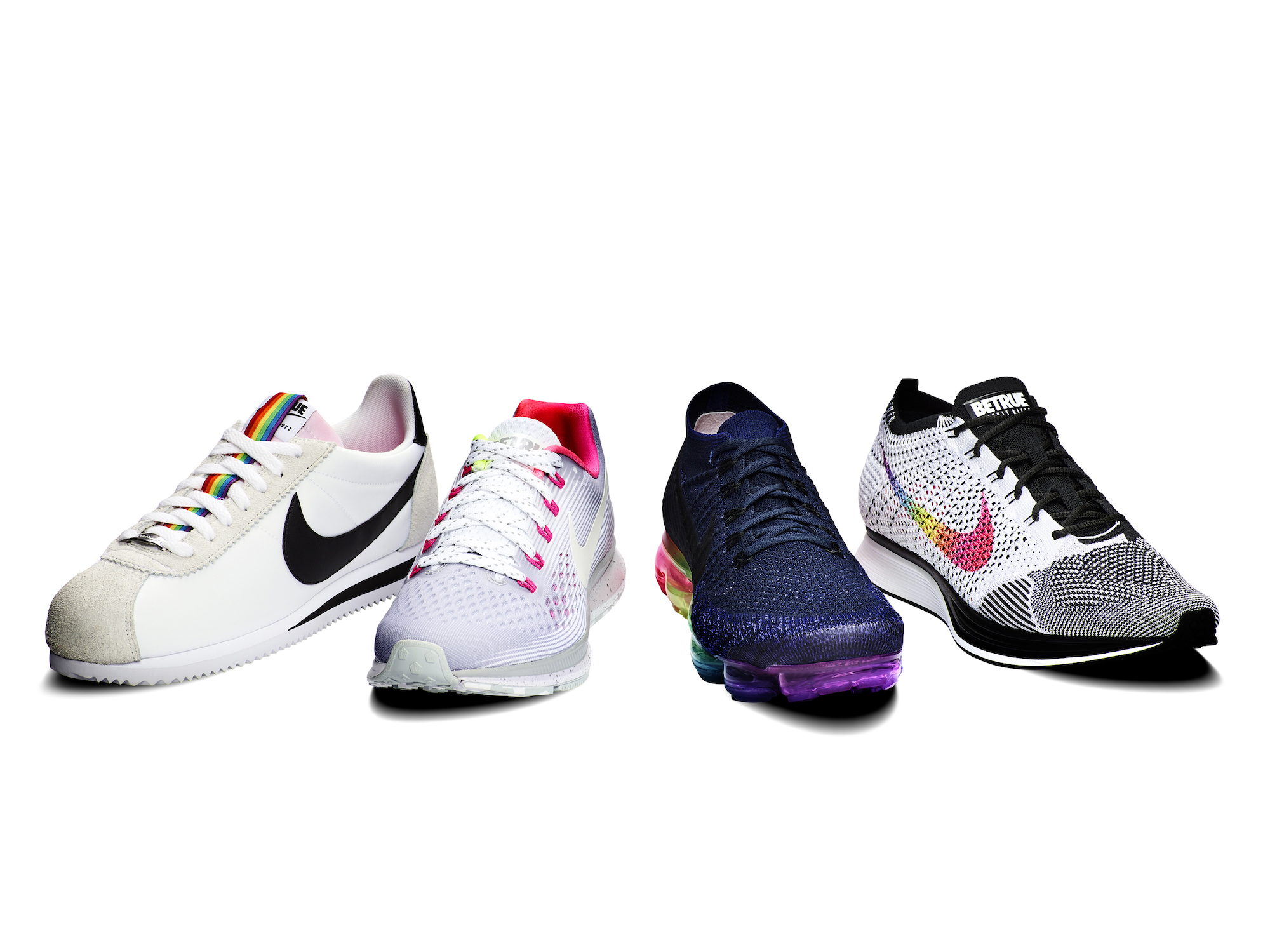 The 2017 BETRUE collection includes a number of firsts: the eight-color HD rainbow Swoosh on the Flyknit Racer, and the rainbow VaporMax Air unit. Additionally, this will be the first time Nike’s BETRUE collection will be available in cities globally.

According to Nike, since 2012 — in the U.S. — Nike has provided approximately $2.5 million in financial and in-kind support to LGBTQ causes. 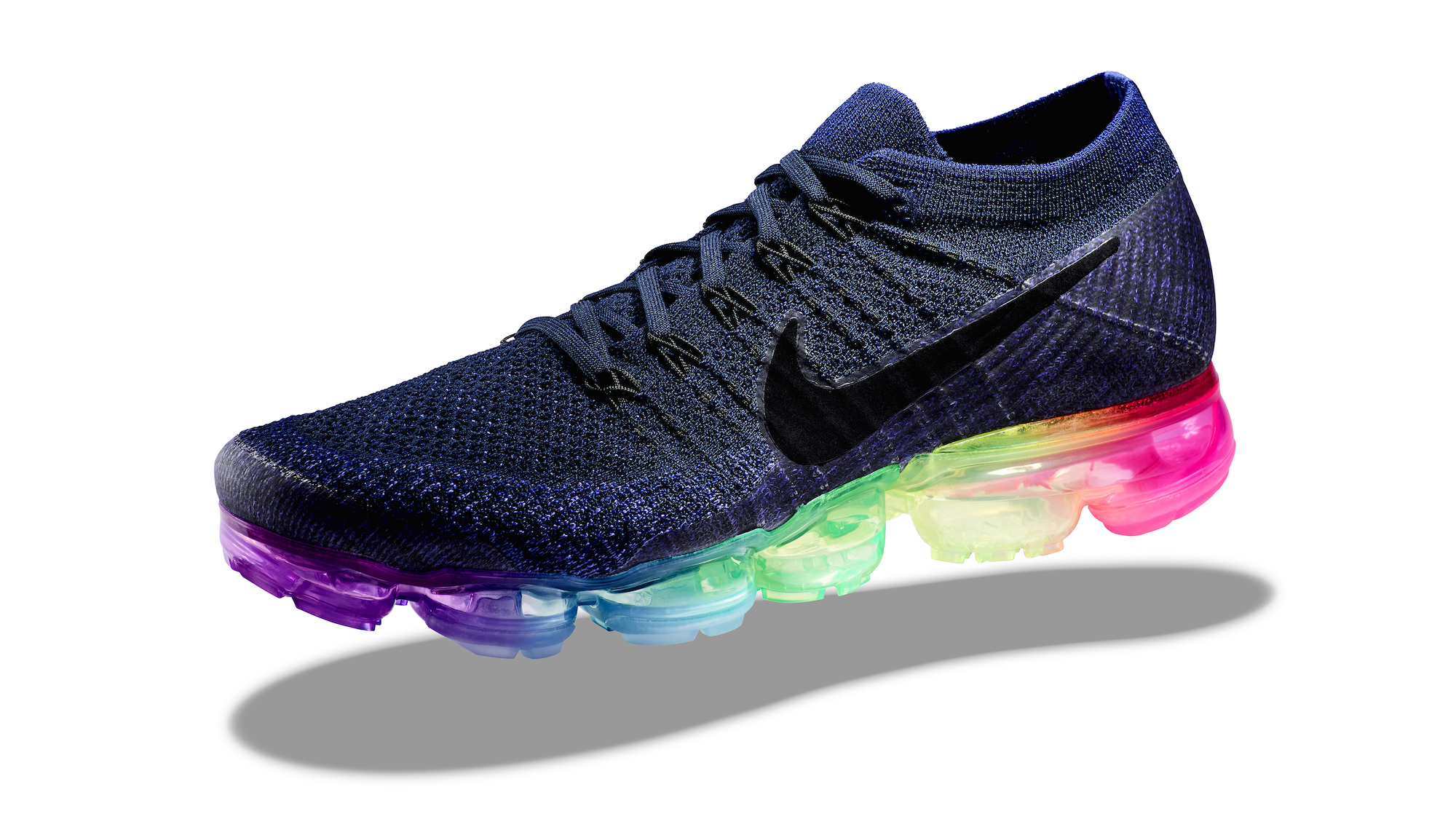 The Nike Flyknit Racer BETRUE ($160) uses vacuum-printed sublimation to achieve maximum brightness and a smooth HD gradient for the first-ever eight-color rainbow Swoosh. The medial Swoosh is done in pink to honor a color associated with the LGBTQ+ community. It launches on Nike SNKRS on June 5. 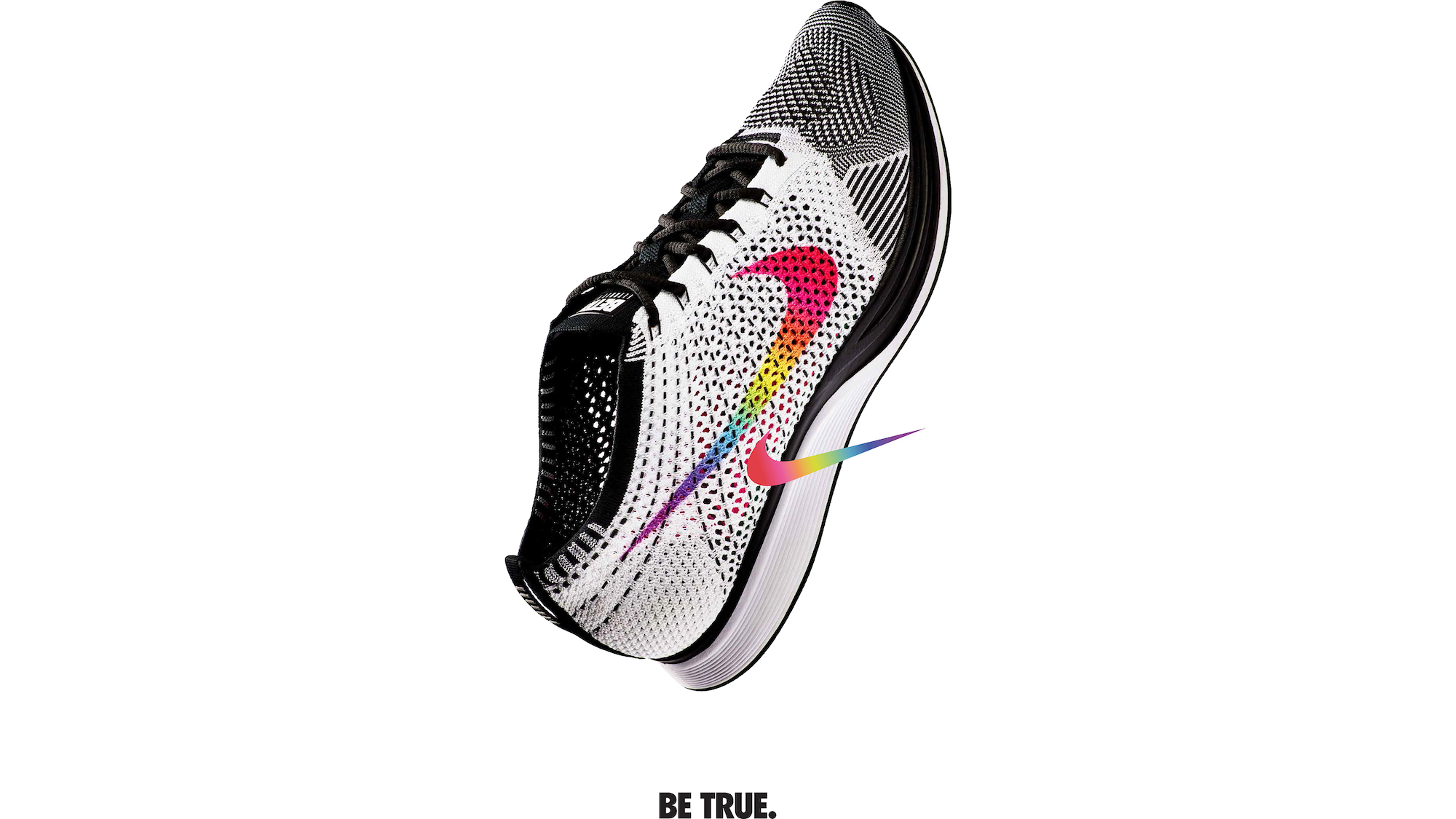 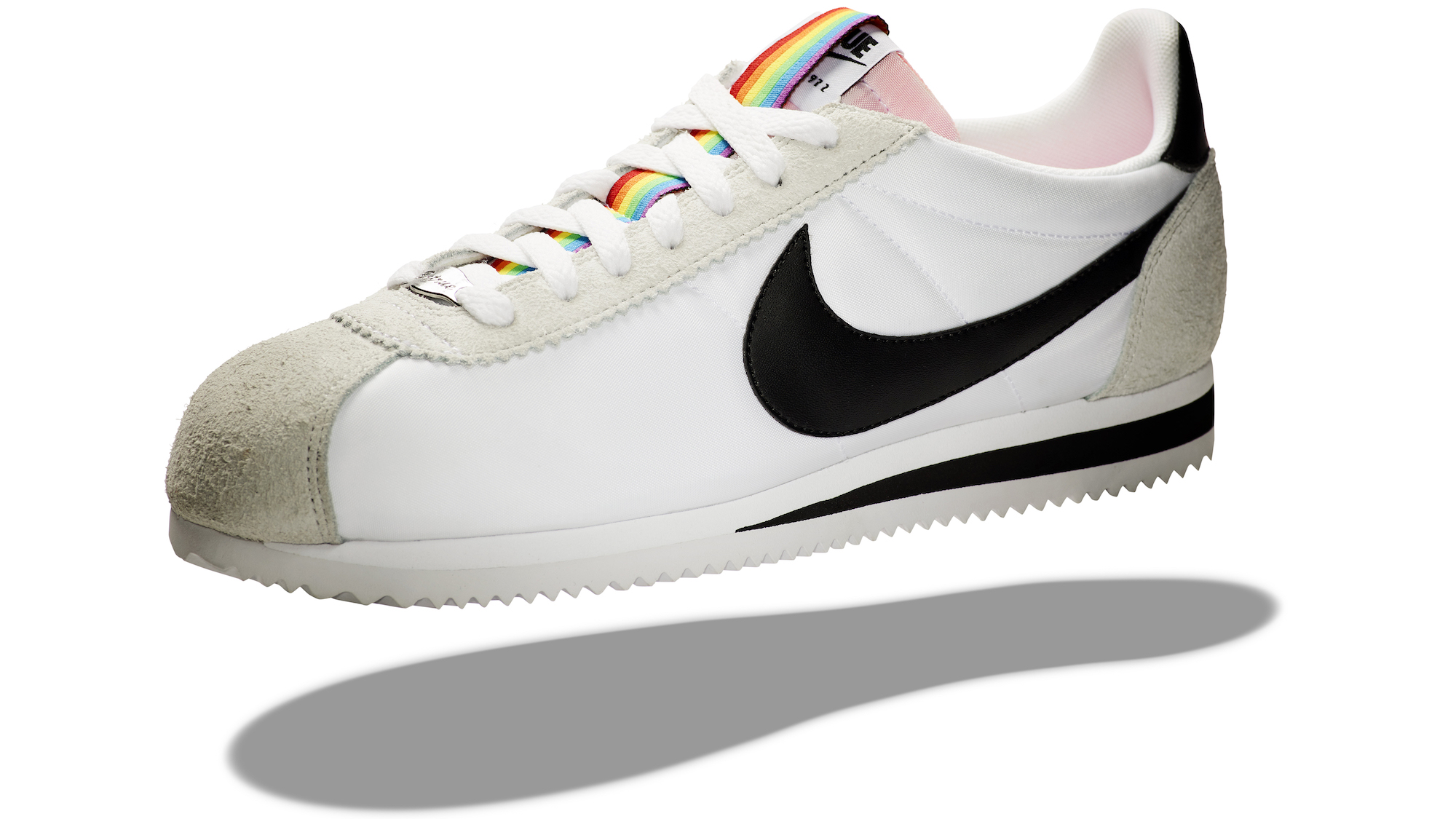 The Nike Classic Cortez BETRUE ($90), recently resurrected to celebrate its 45th anniversary (not 35th), features “BEEN TRUE” printed onto its sockliner. A six-color rainbow ribbon runs up each tongue; the left shoe’s tongue gets a pink tint while the right shoe’s tongue is tinted in blue. The shoe also gets dubraes branded with BETRUE. This shoe launches on Nike SNKRS June 5. 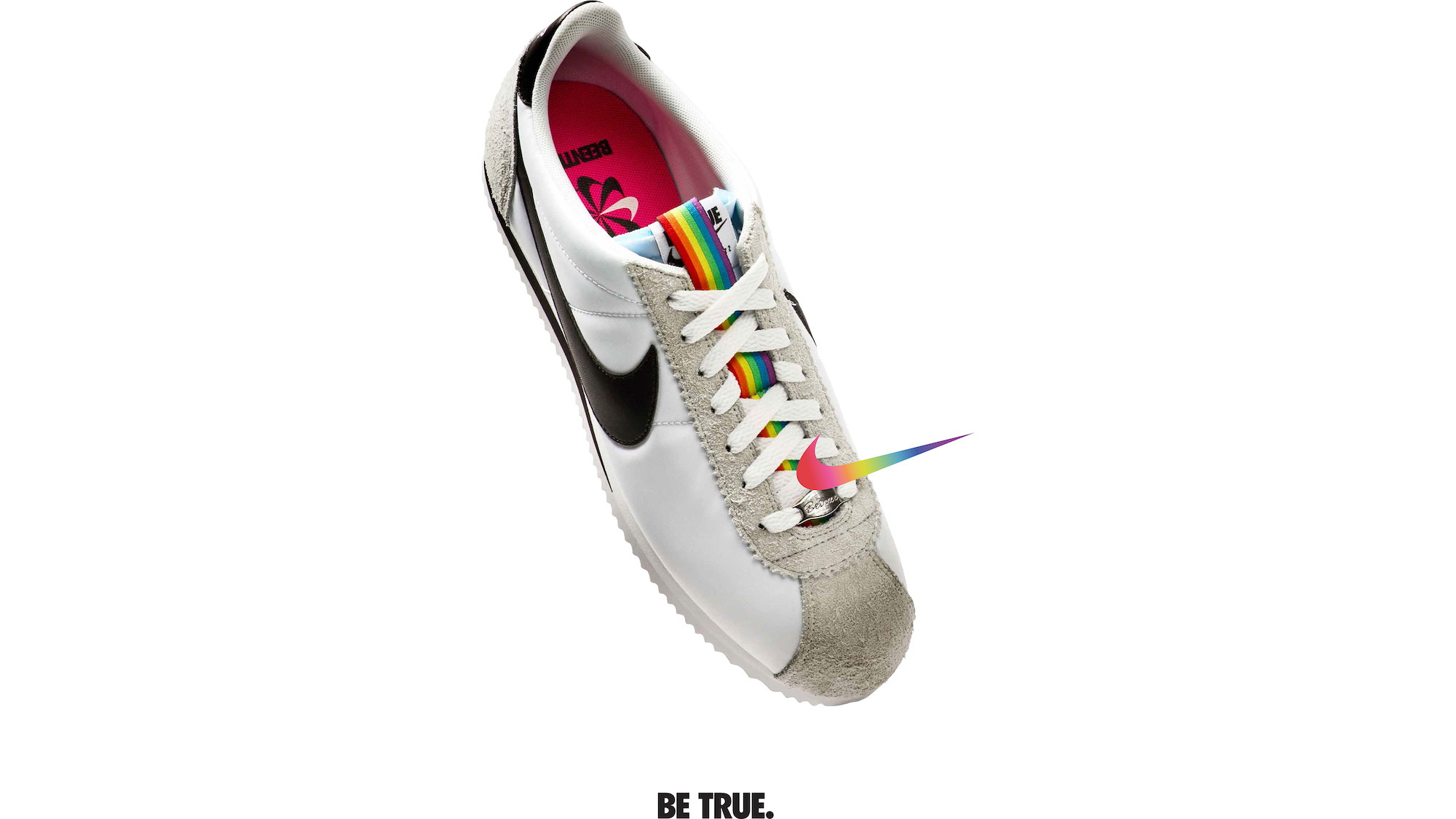 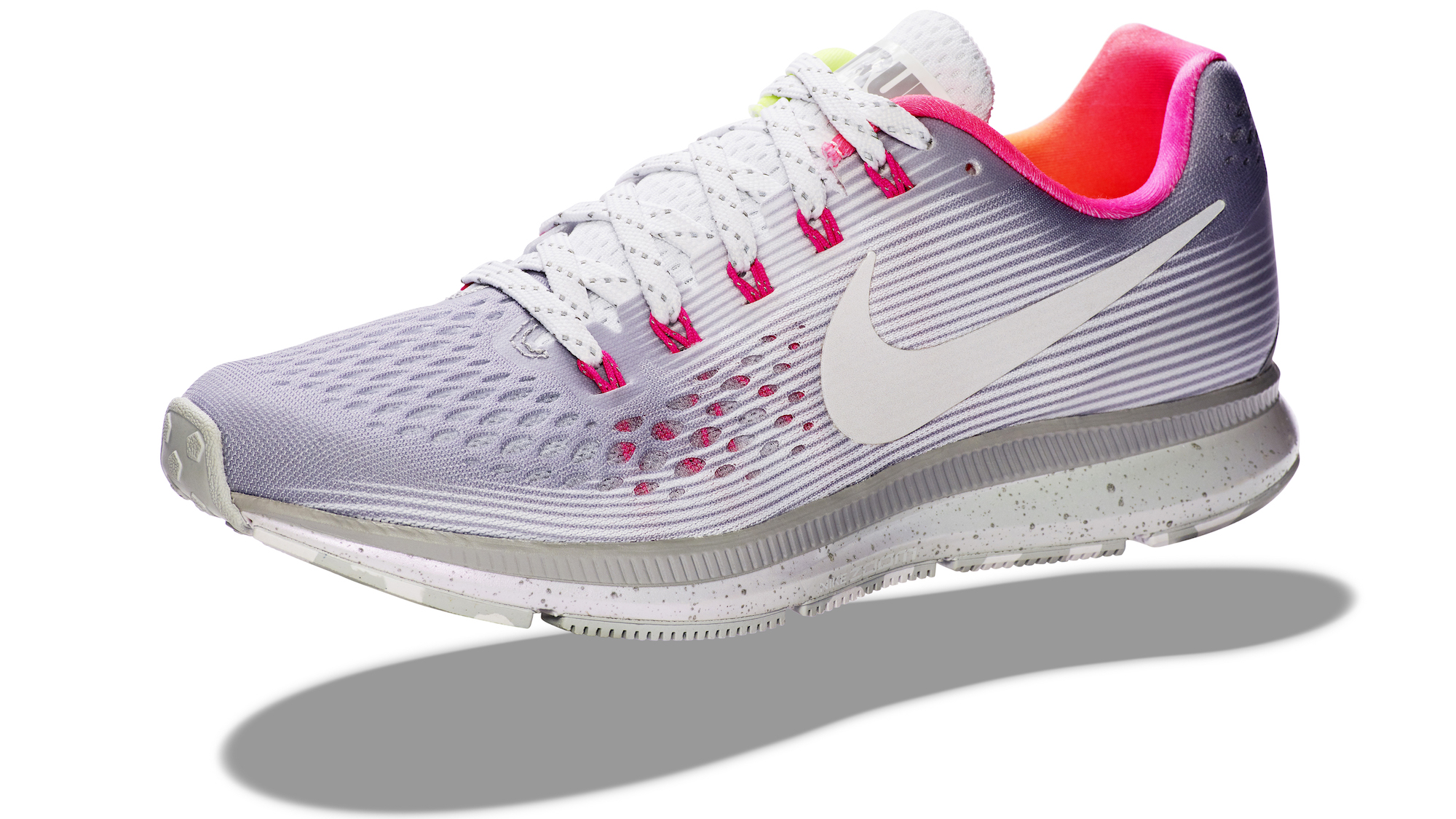 Finally, the Nike Air Zoom Pegasus 34 BETRUE is inspired by unicorns with a platinum upper, pink Flywire, and a multicolor midsole and outsole with reflective accents. The shoe pairs with the BETRUE Muscle Tank that flaunts a unicorn against a black triangular background. 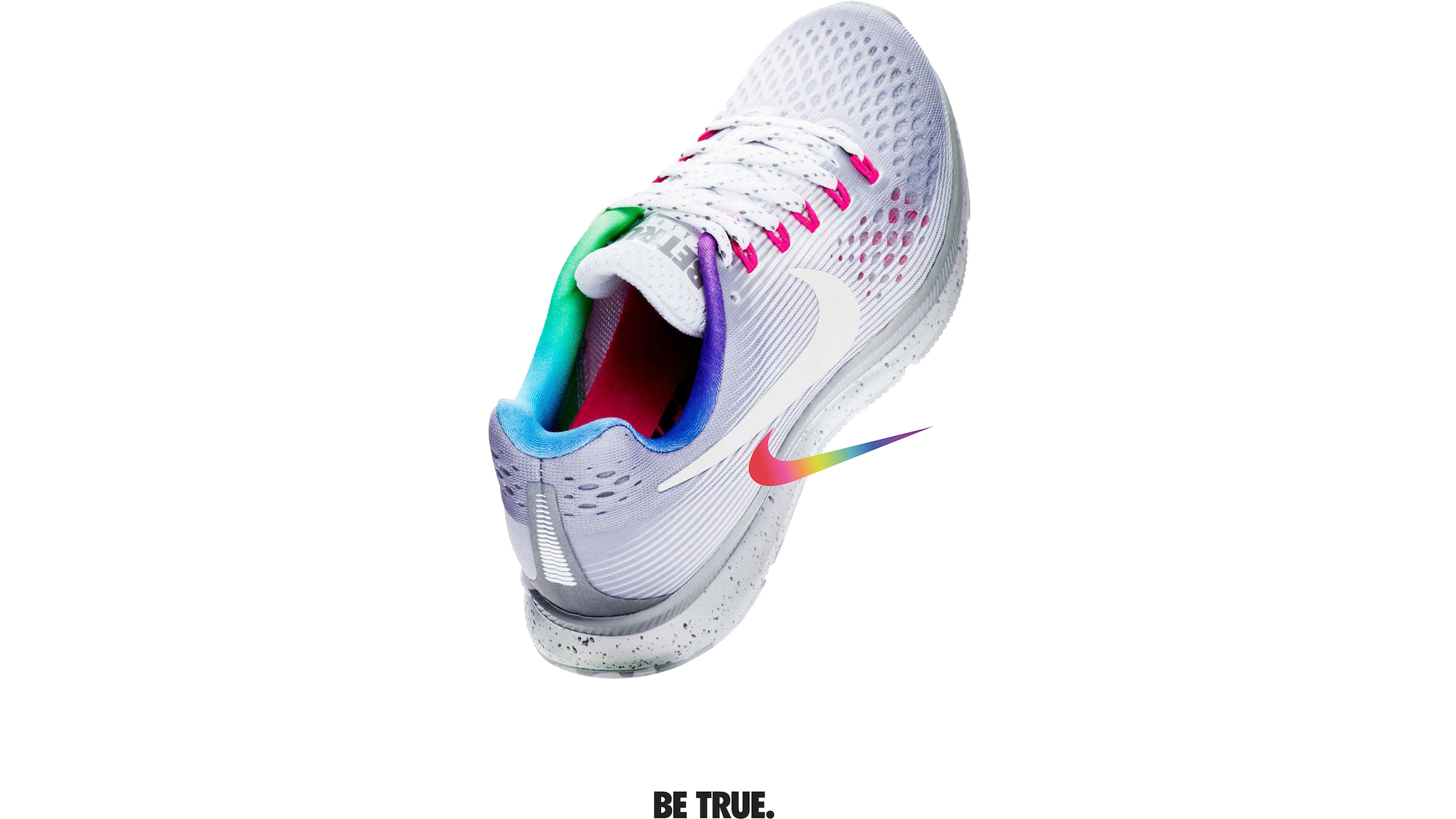 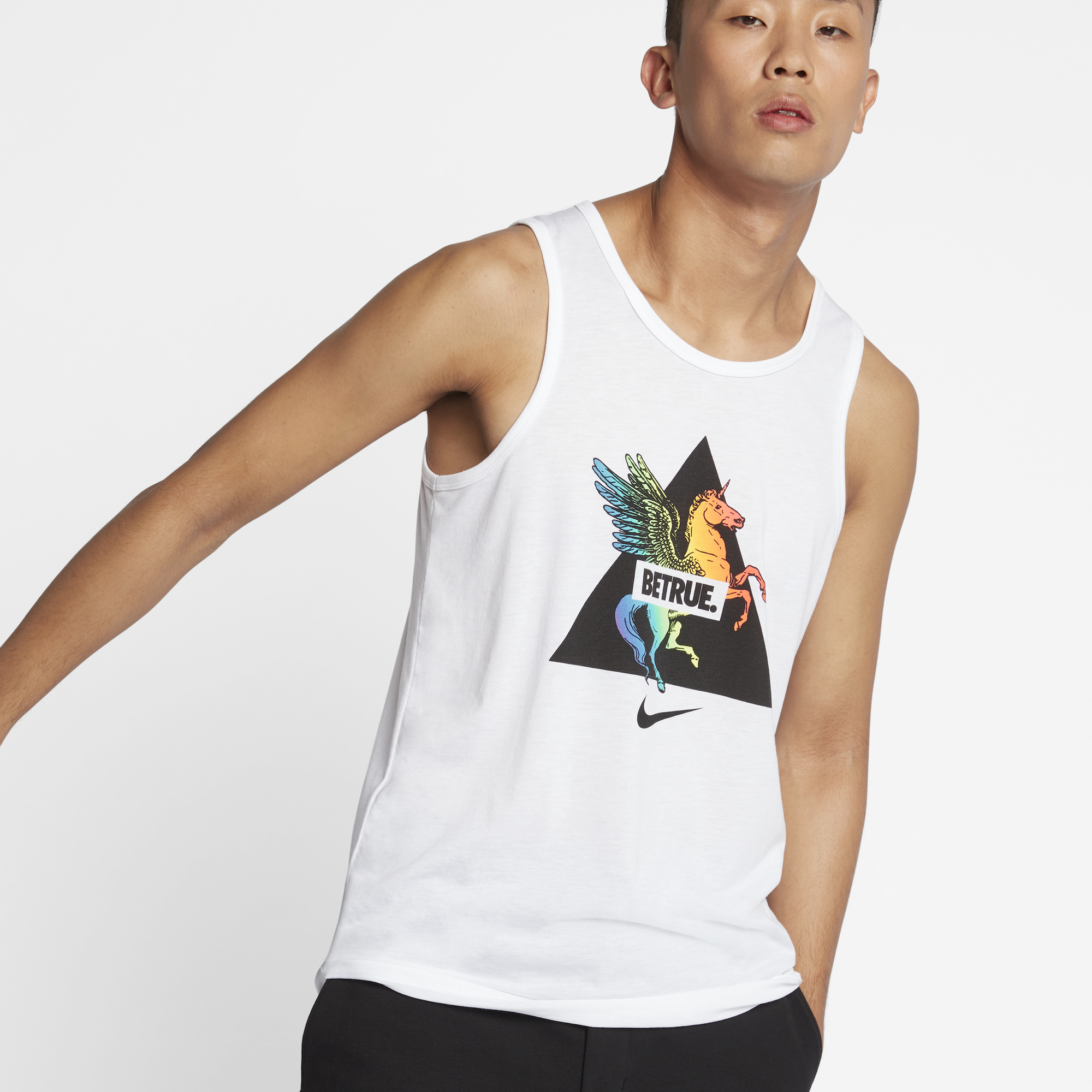 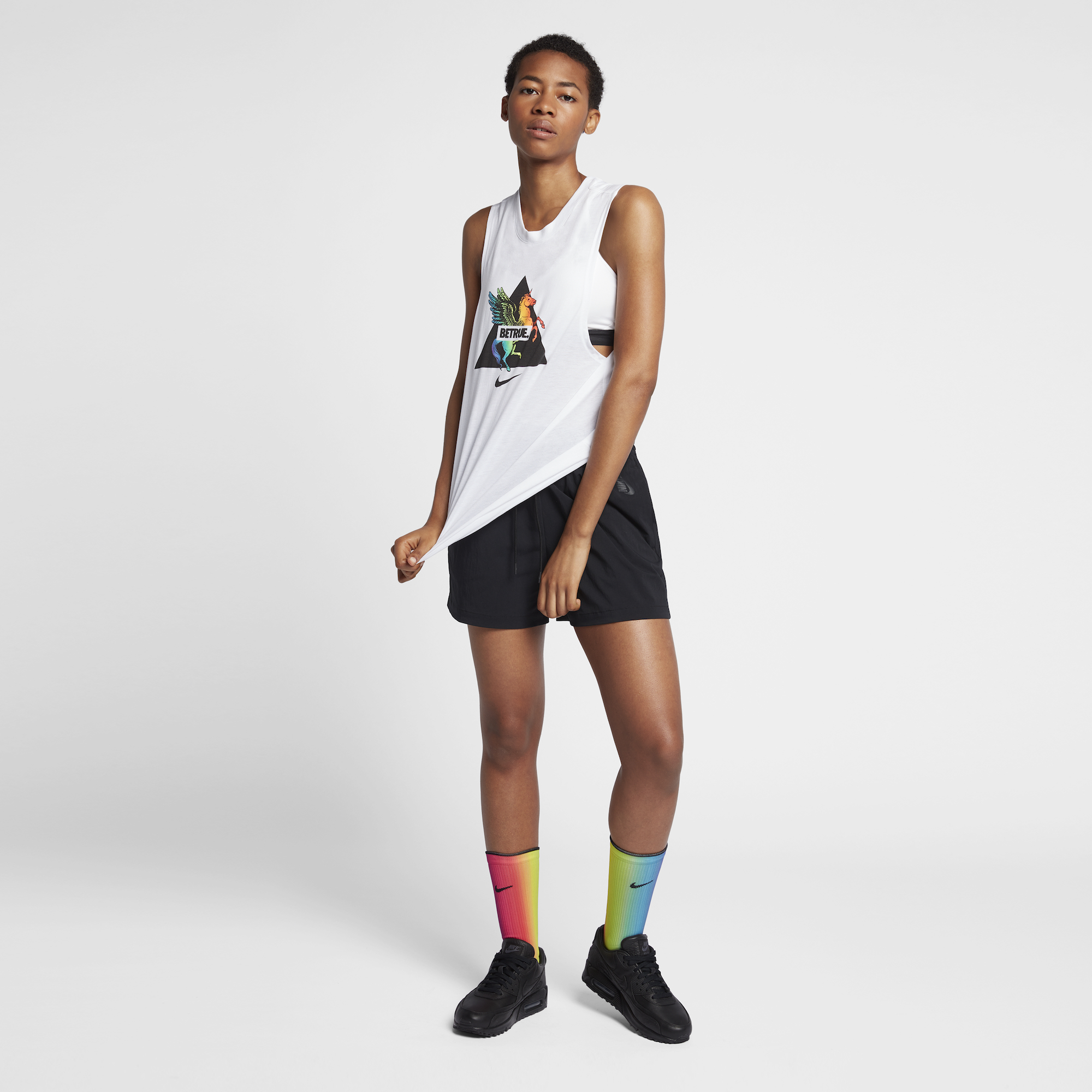 What do you think about the BETRUE 2017 collection? Will you be picking up pieces of the collection? Let us know. 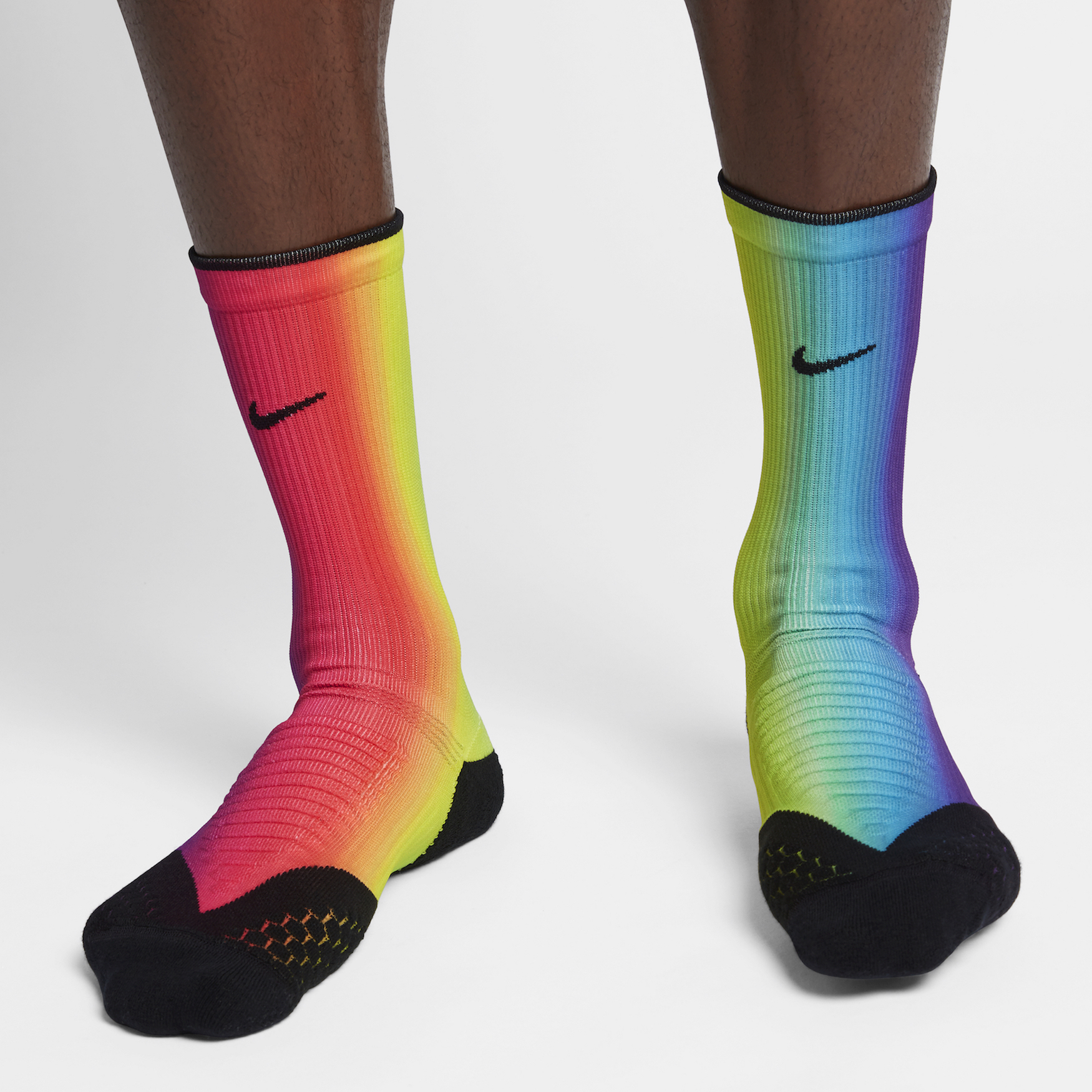 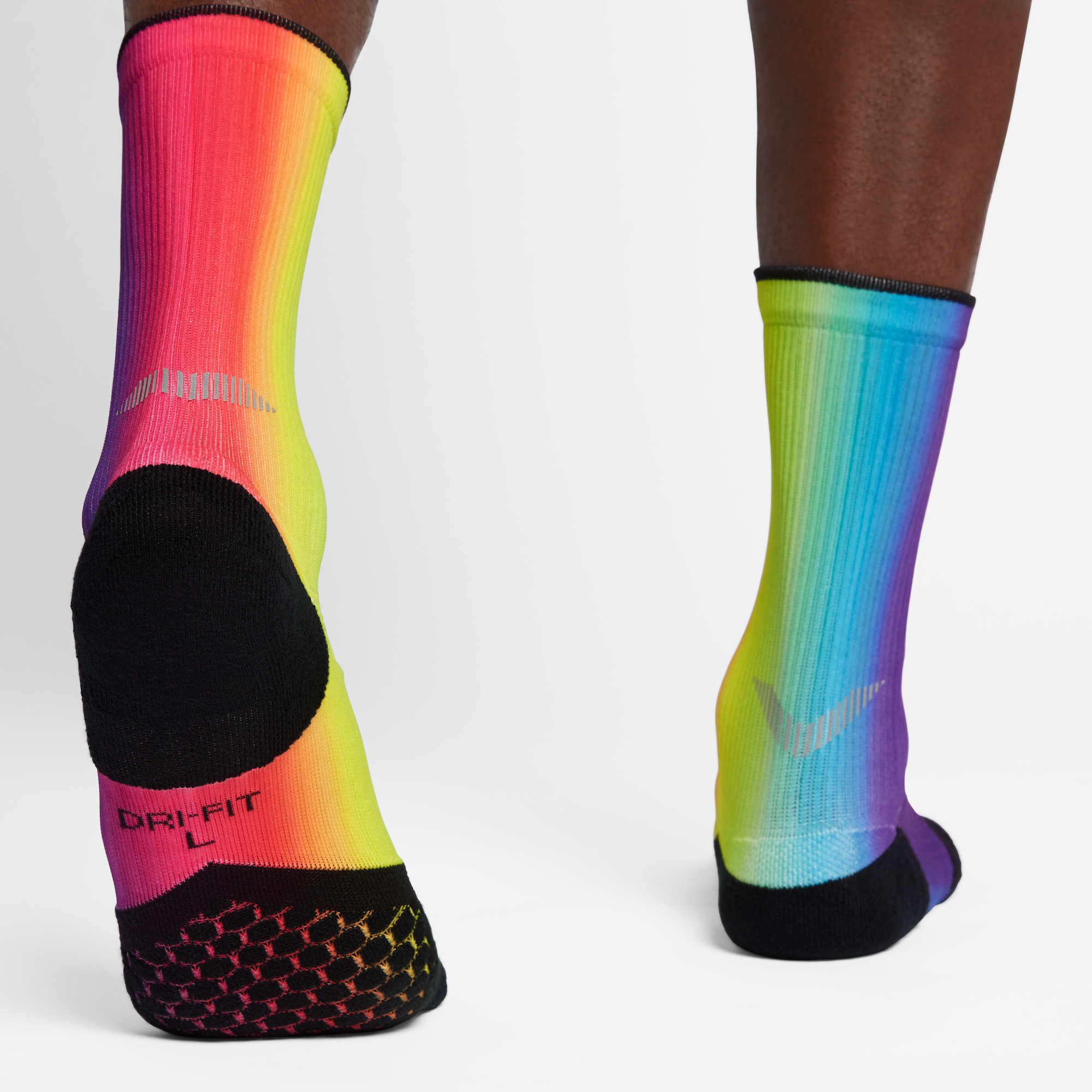 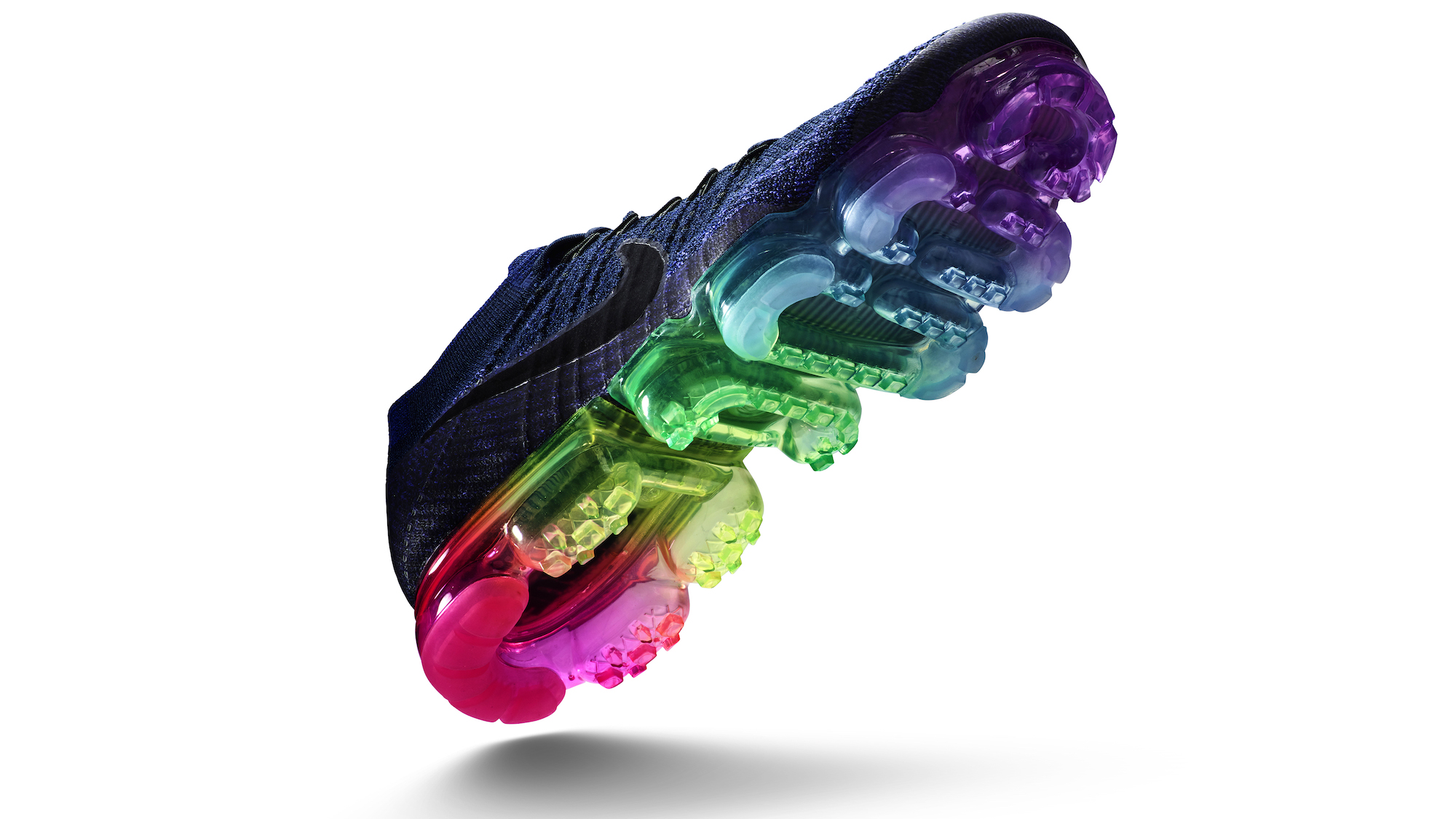 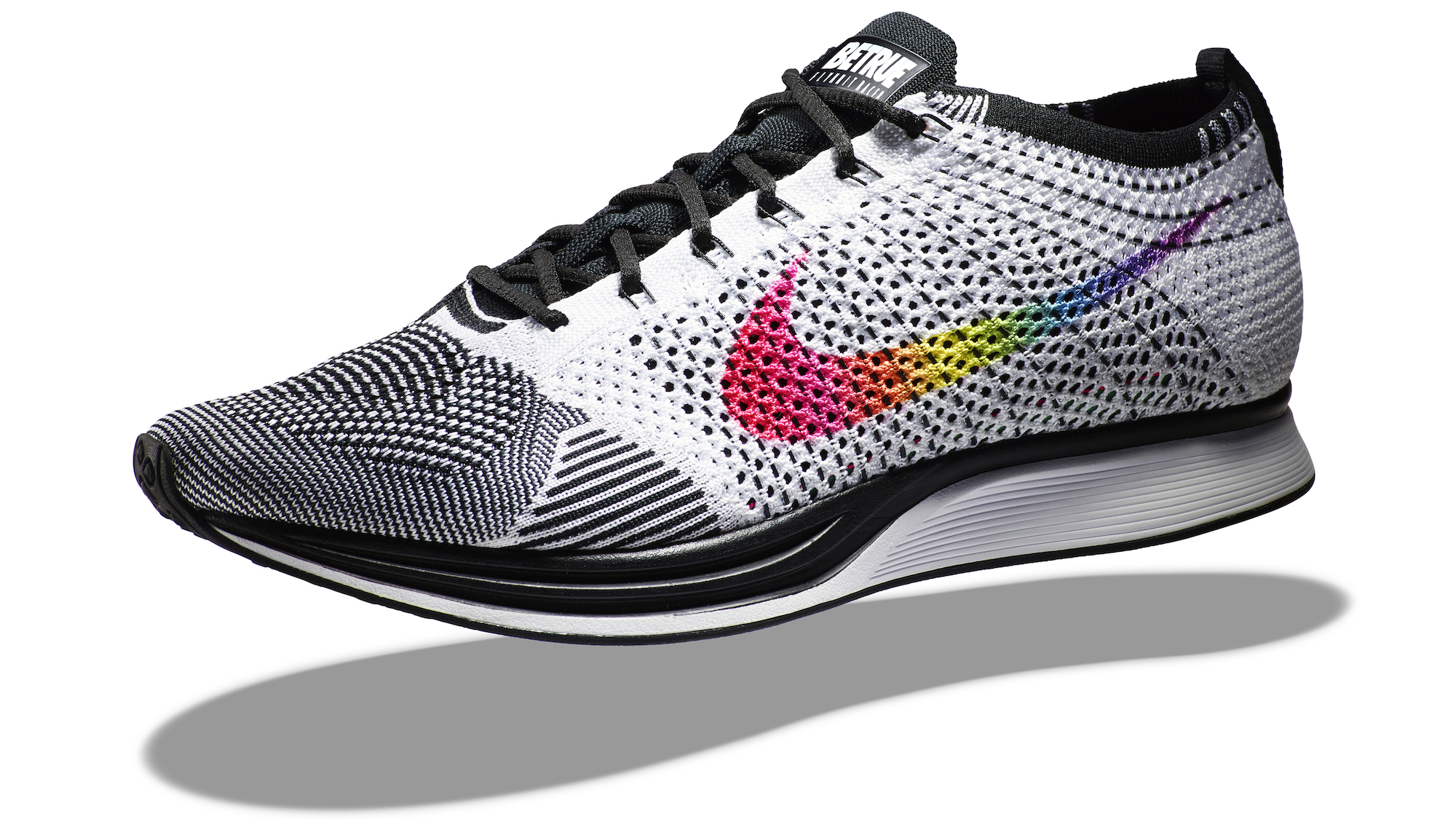 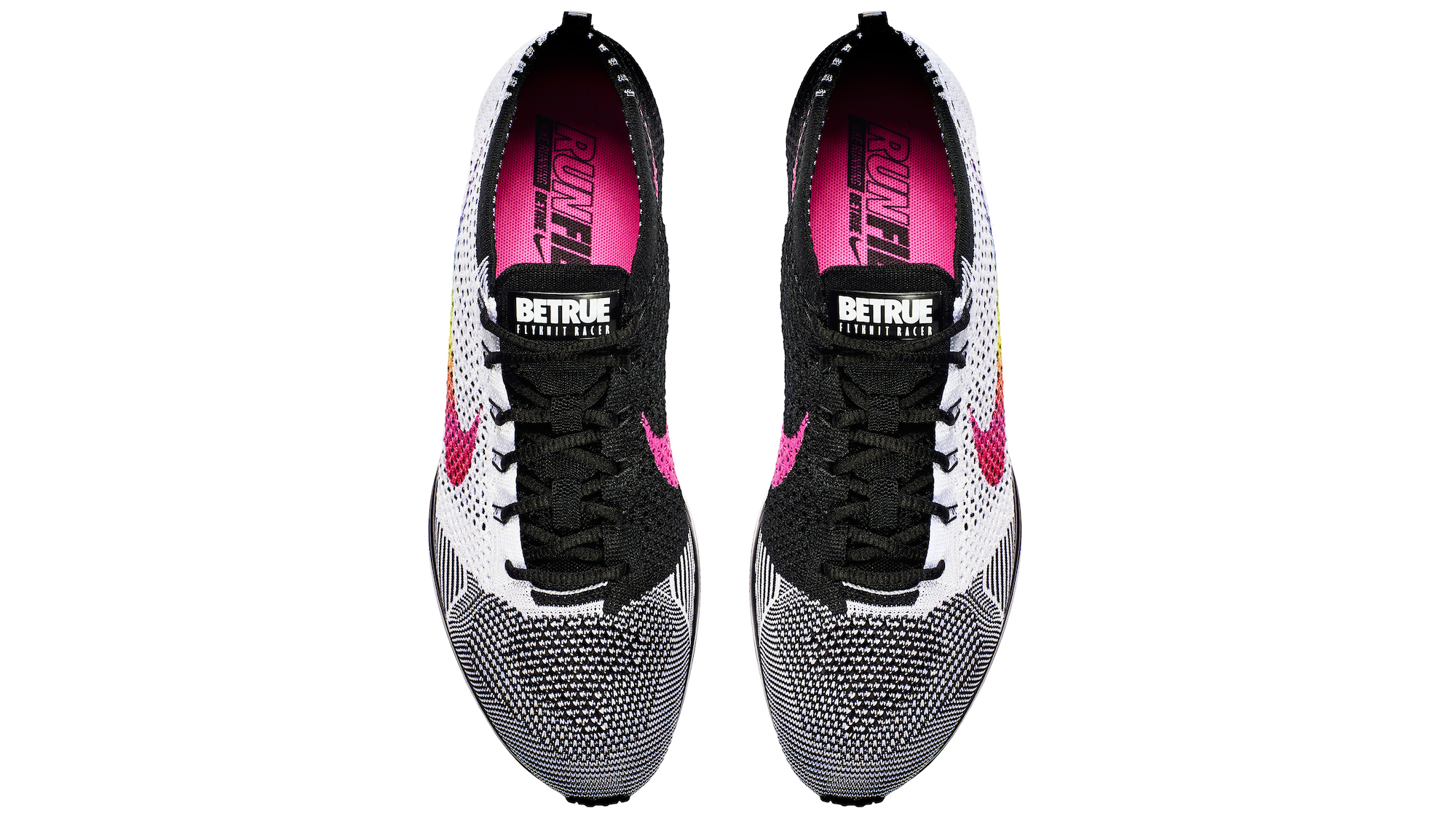 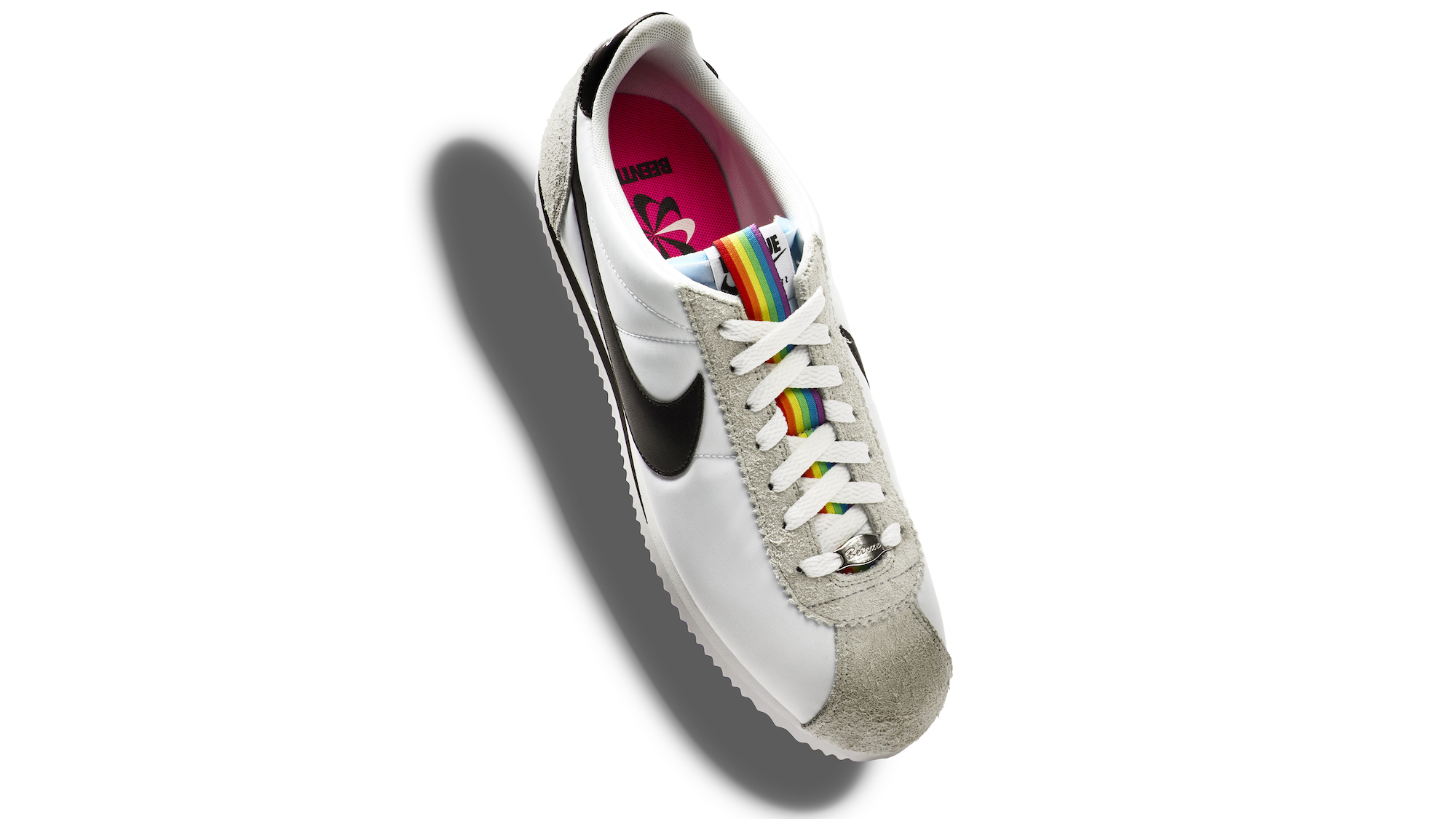 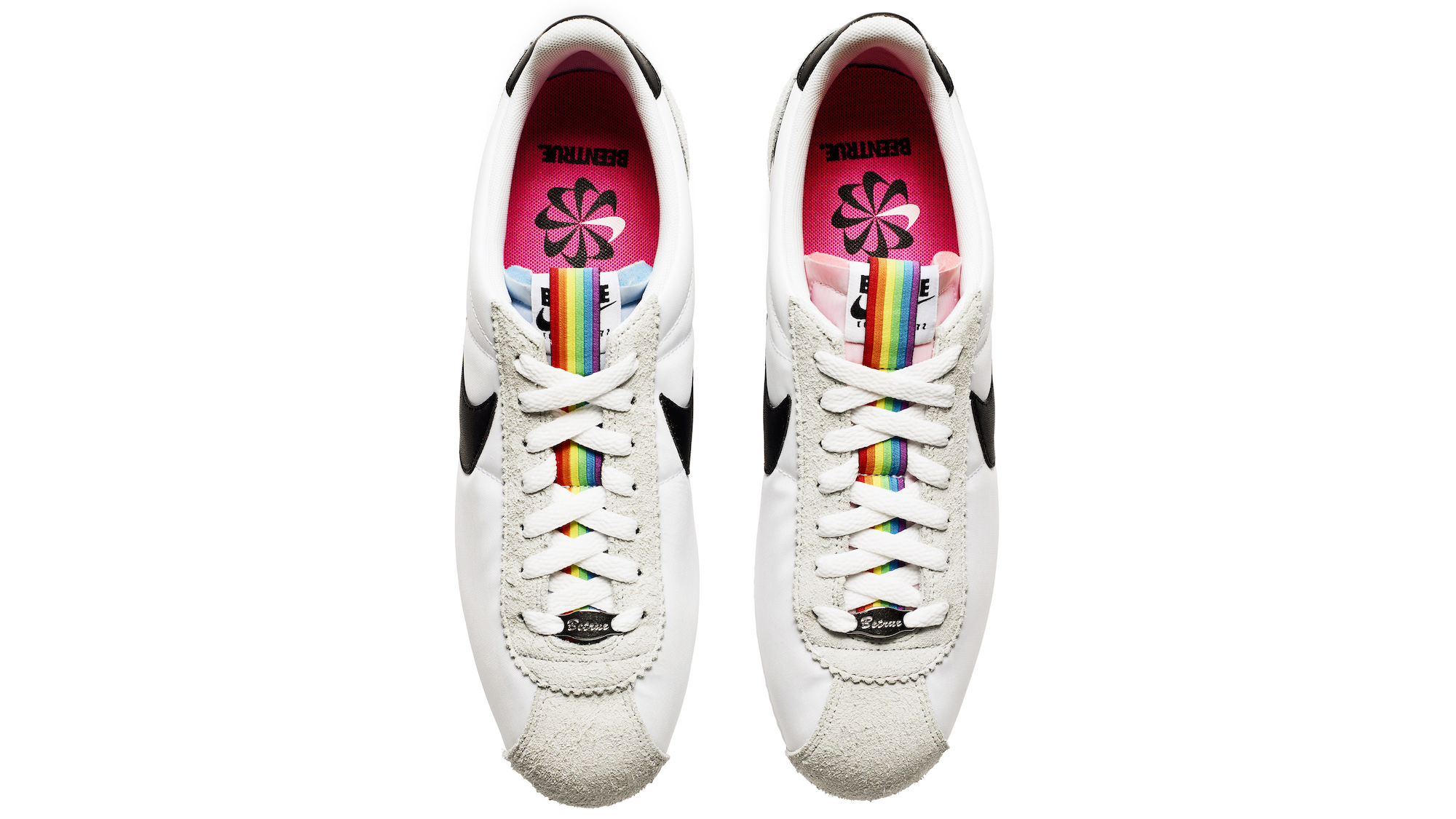 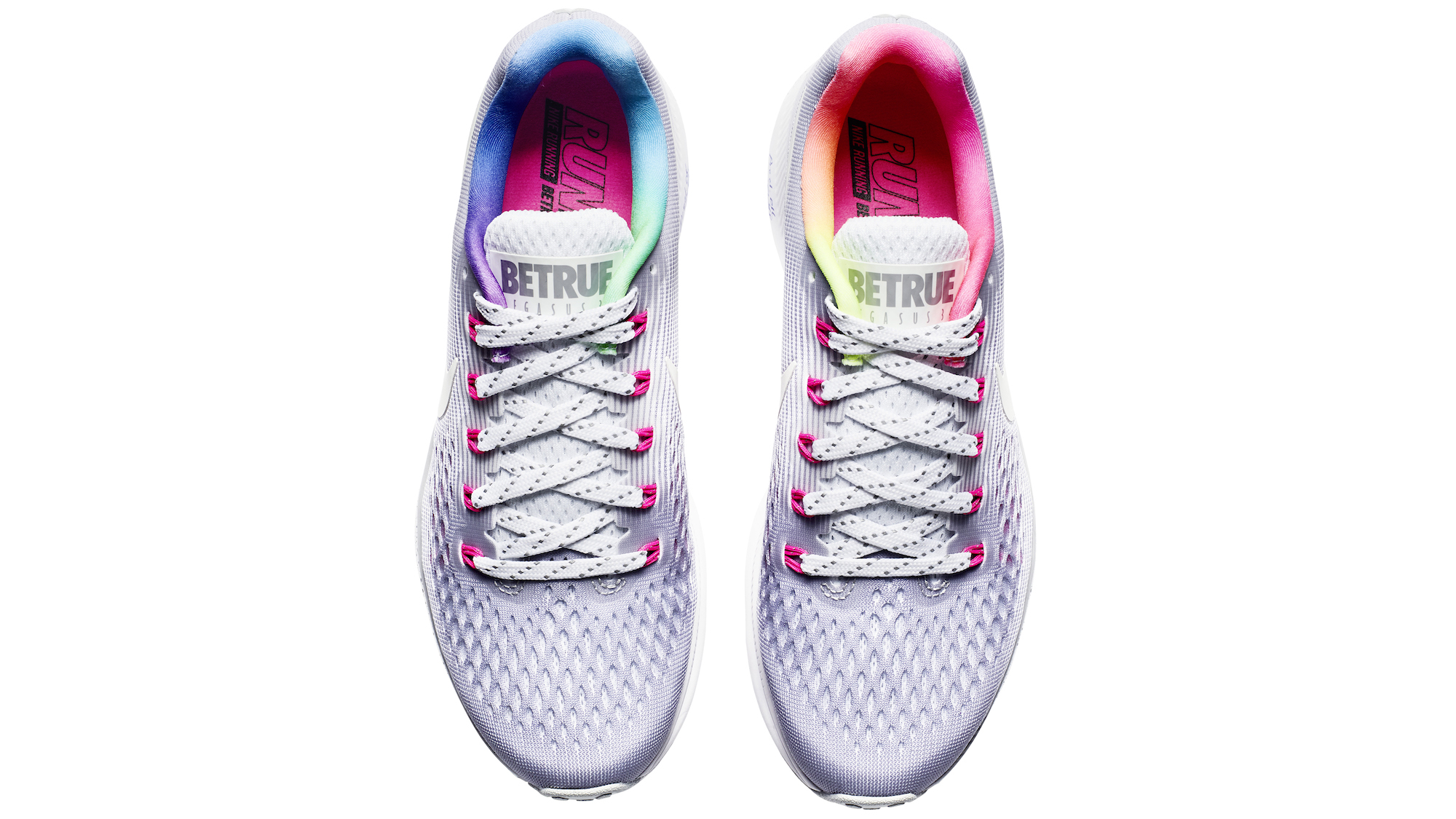 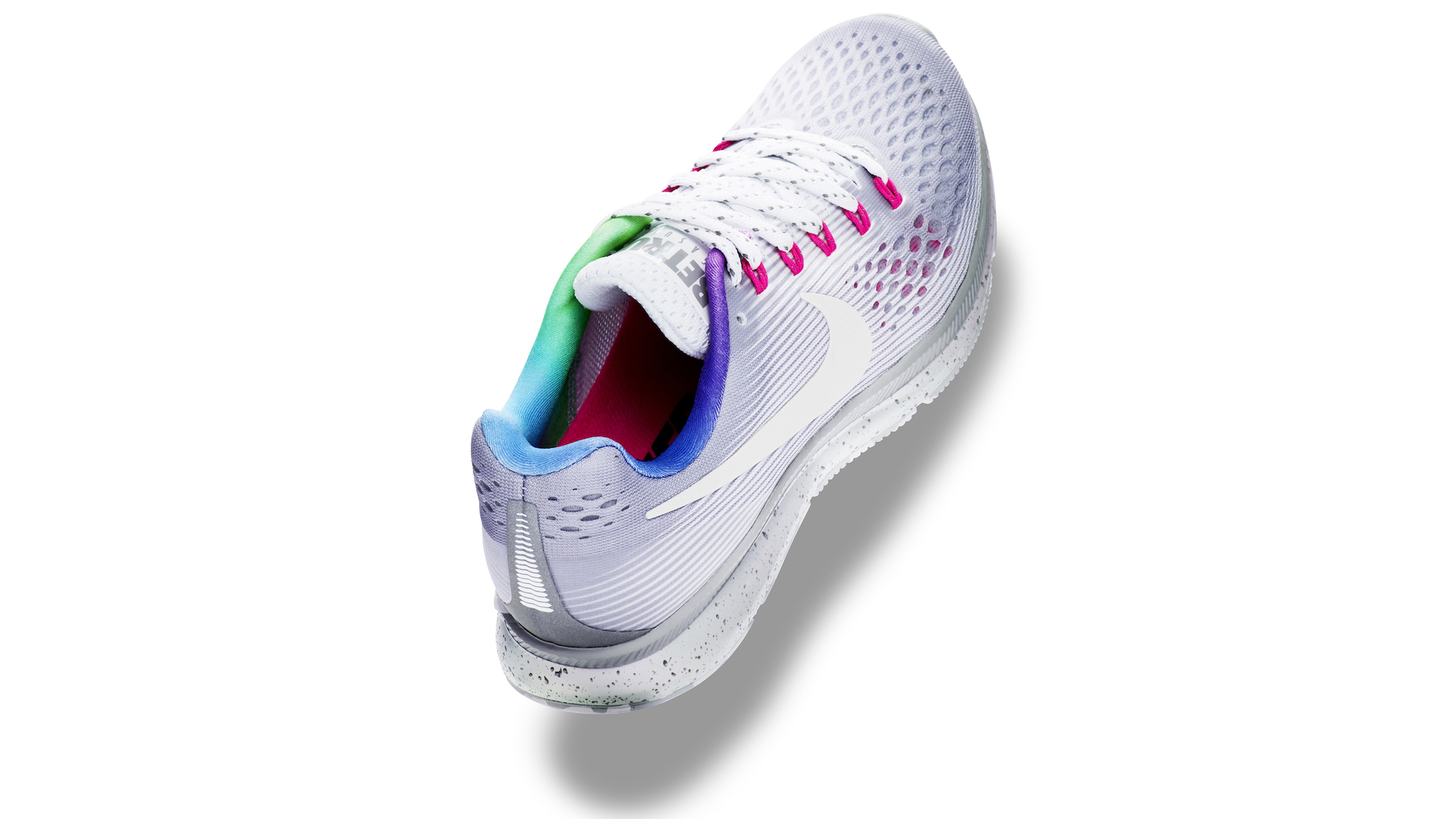 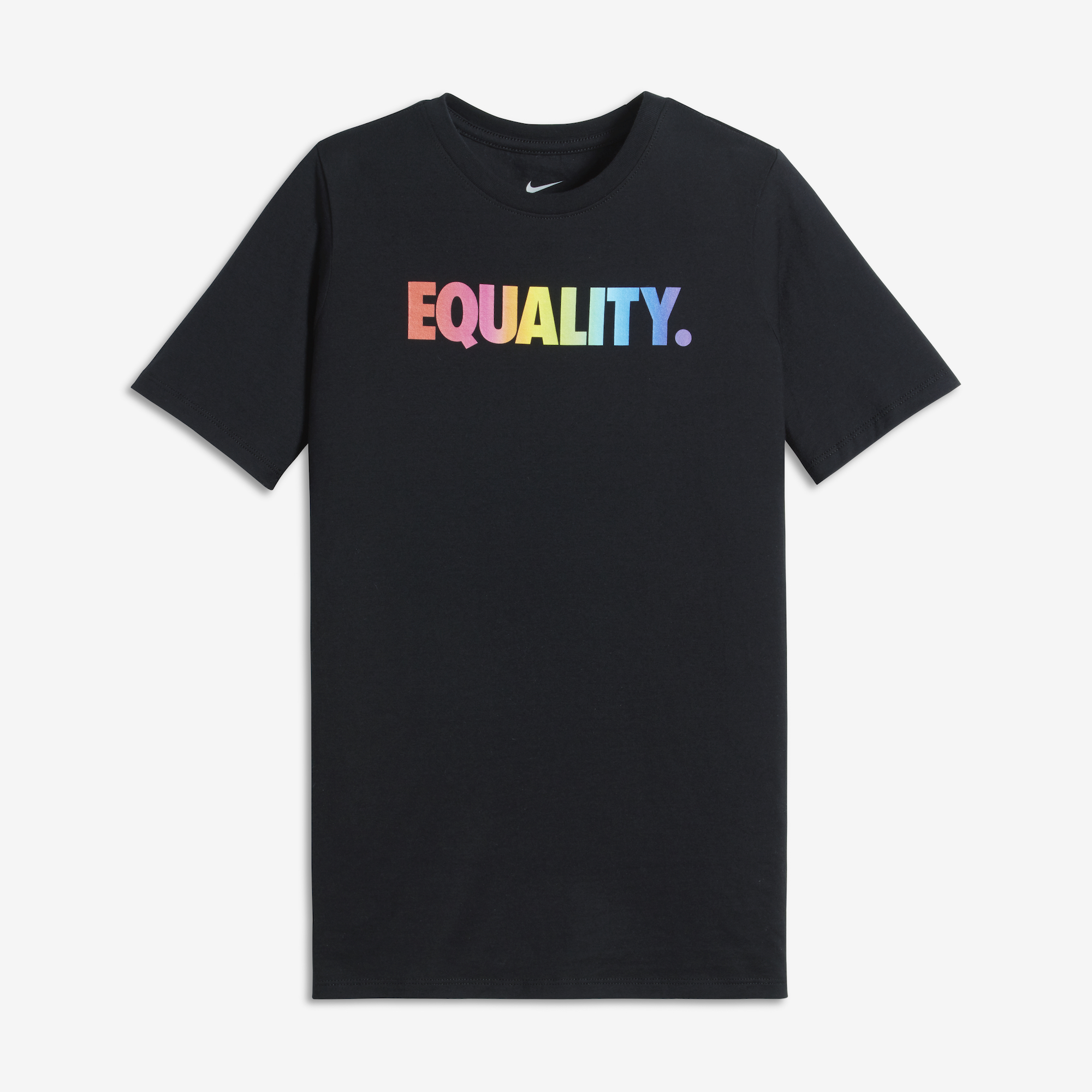 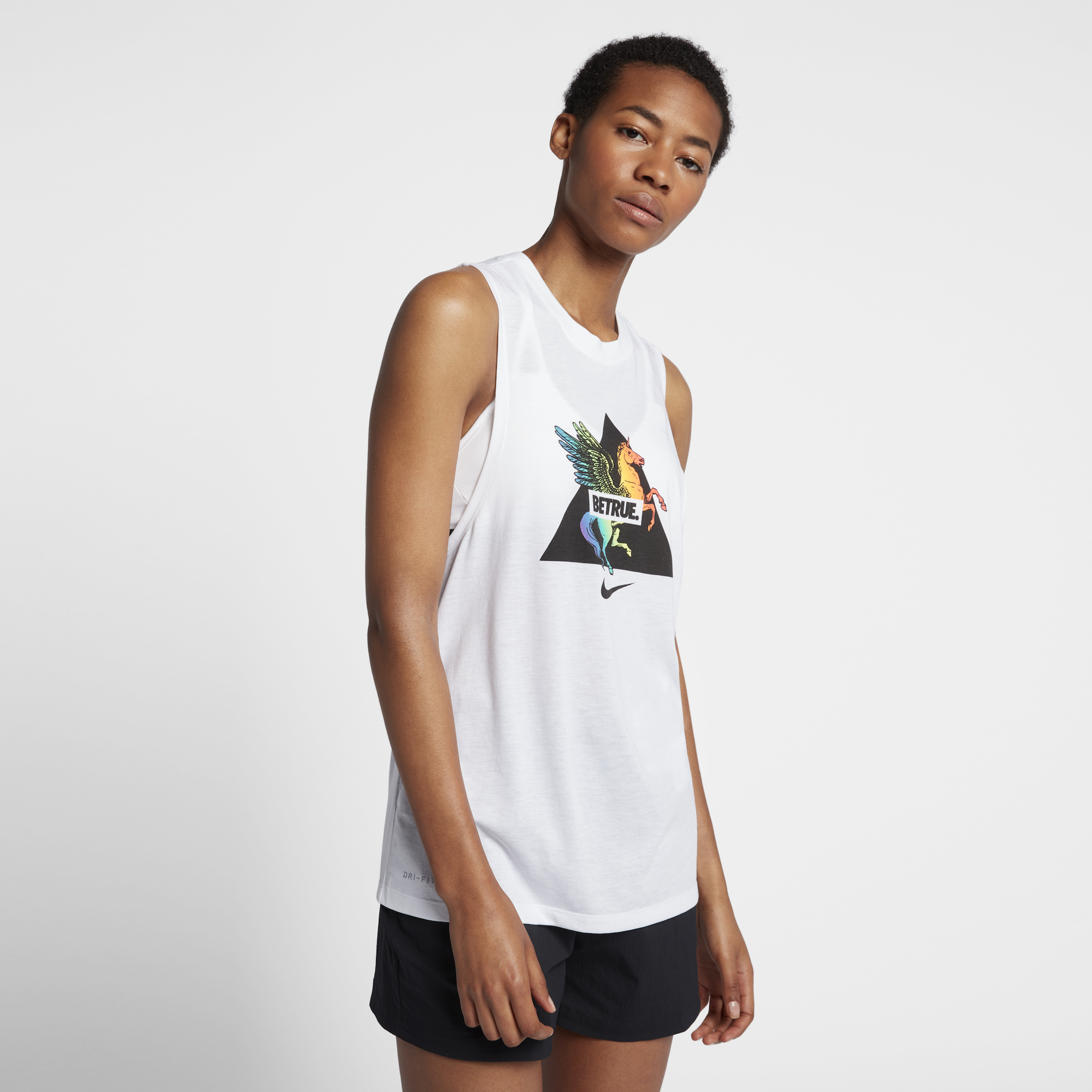 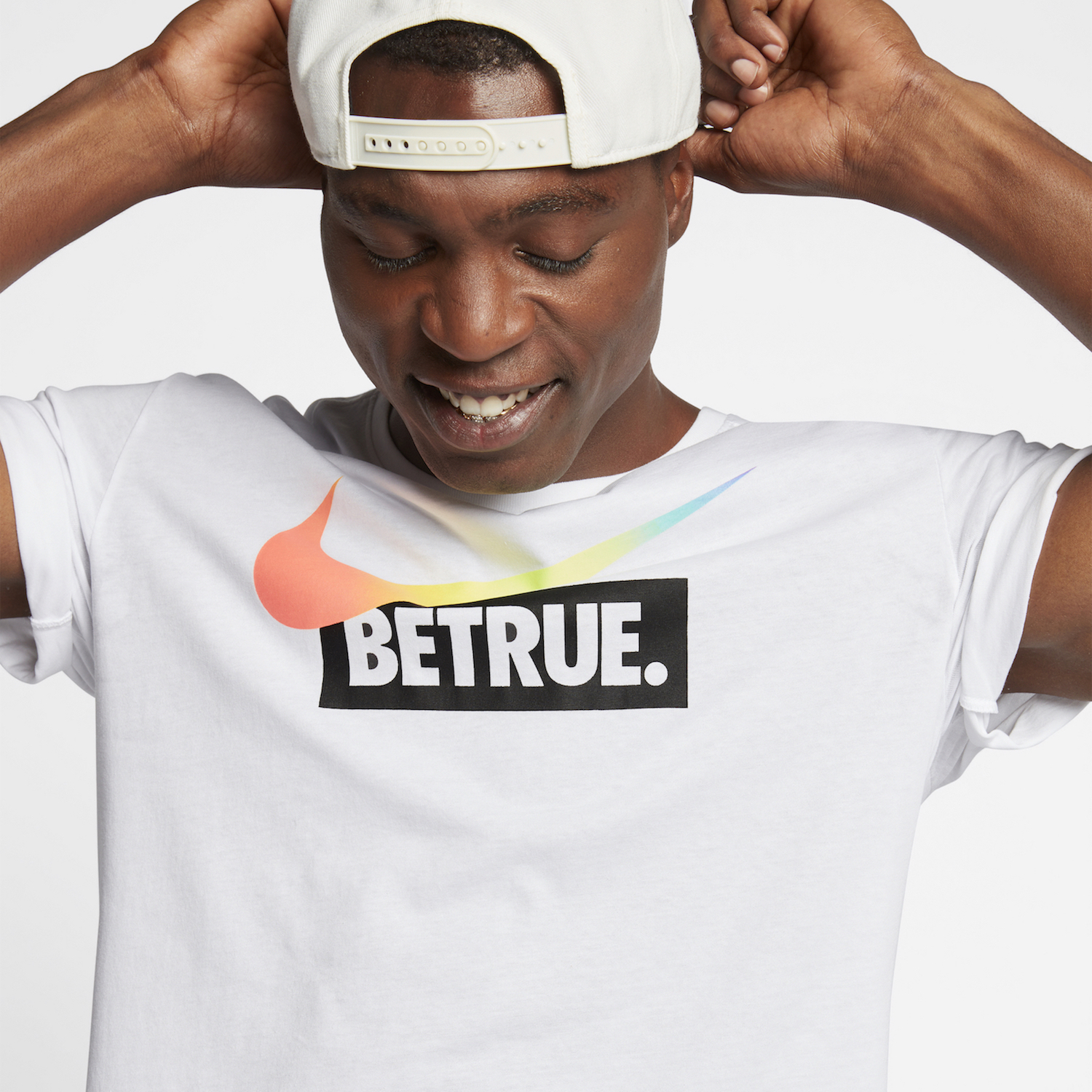 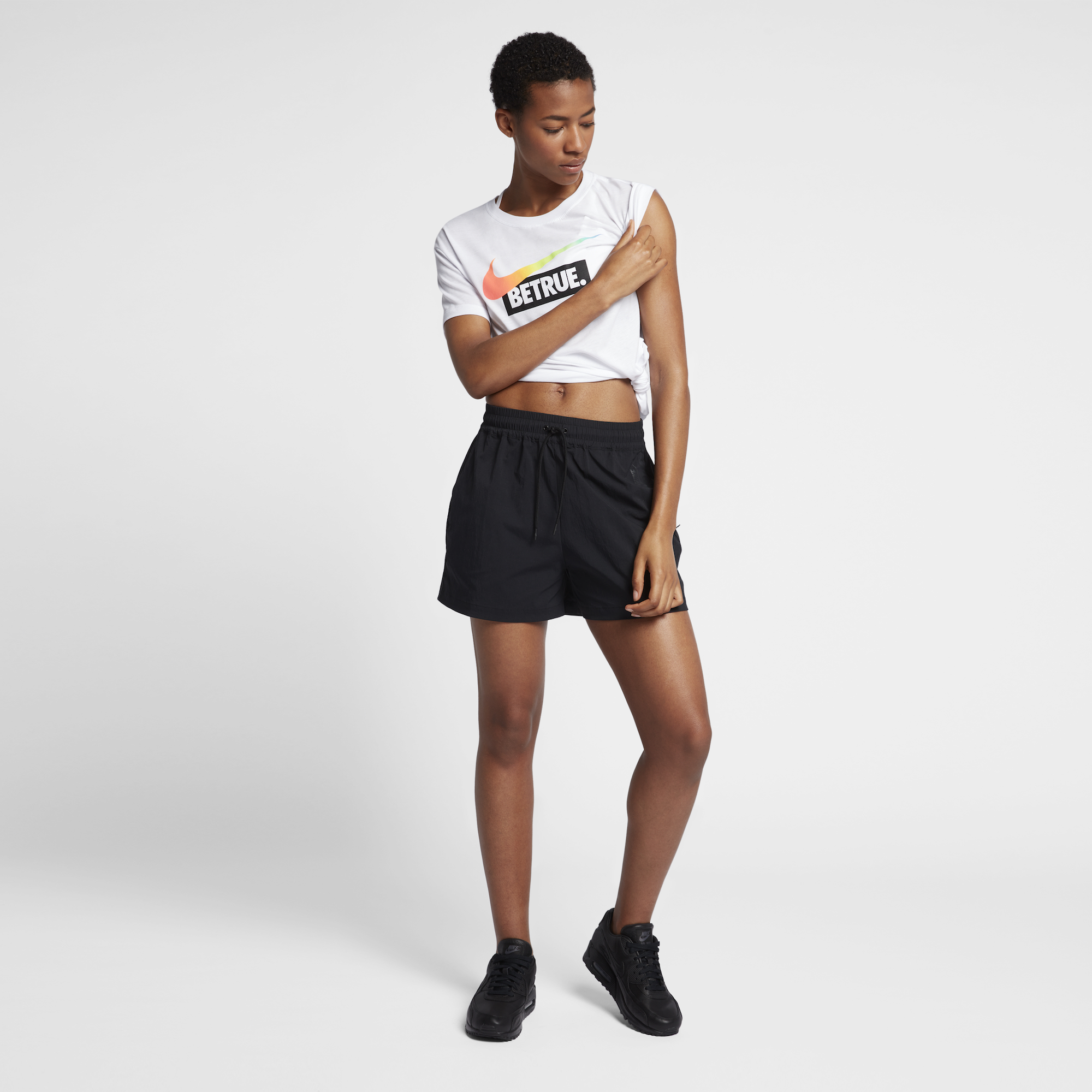