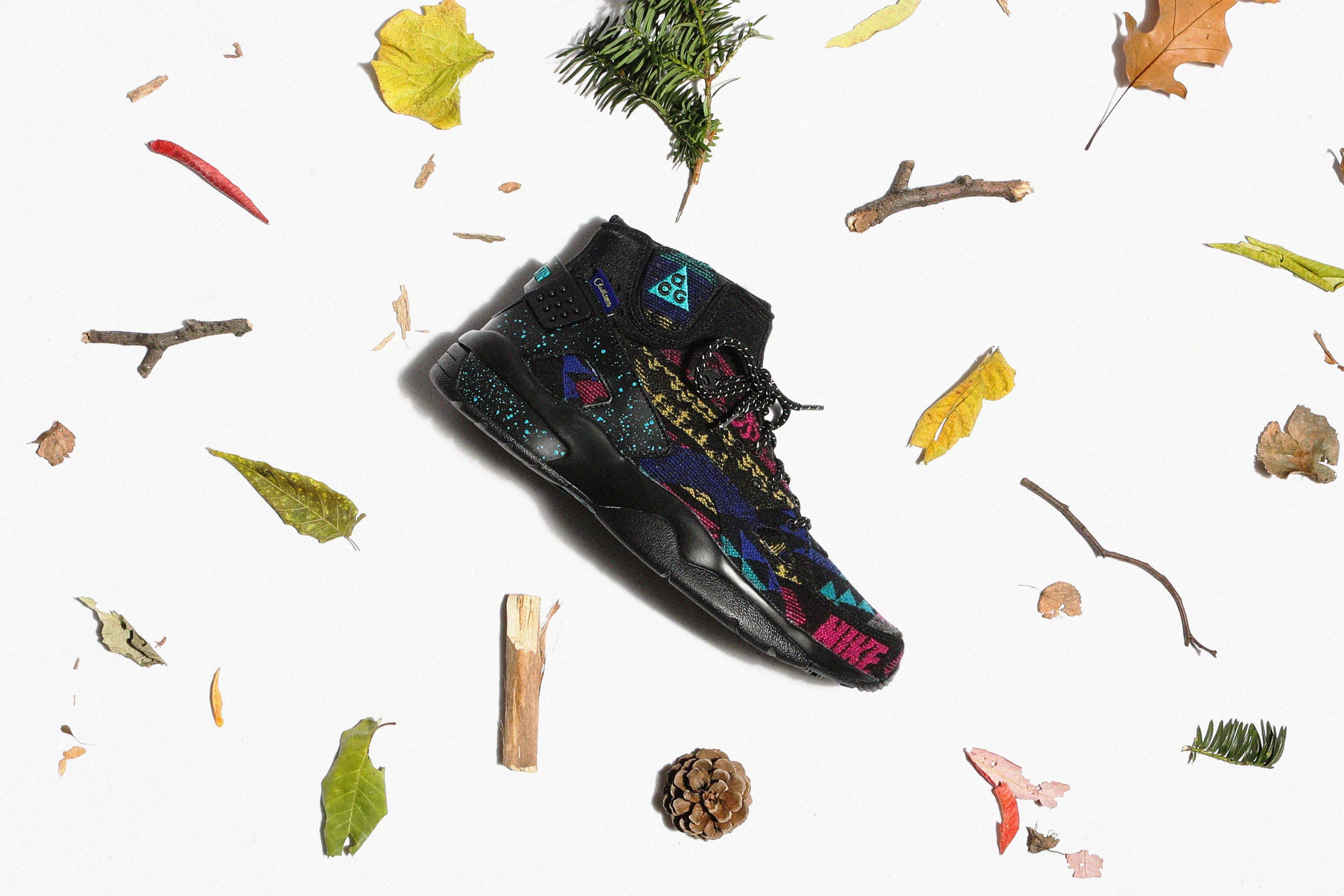 Nike has once again partnered with Pendleton Woolen Mills for a new project: the NIKEiD ACG x Pendleton Mowabb.

Jay Gordon, co-founder of Boston boutique Bodega, designed two builds of the Air Mowabb that will release on November 5. The ‘Sunset’, a multicolored version, will drop in Long Beach at ComplexCon while the ‘Arctic’, done in gray hues, will release at Bodega Boston. Both will see an extremely limited run with only 100 pairs of each being made (each pair is individually numbered 1-100).

“To do something with Pendleton and Nike on an ACG shoe…this makes the teenage me very happy,” said Gordon in a statement. “Joining all these storied brands — this is the future of Americana. We are super-excited for Bodega to be a part of it. Bringing together different elements and backgrounds in one place is what Bodega is all about.”

In addition to Gordon’s builds of the Mowabb, which will launch alongside 5 panel hats, more customization options will launch on NIKEiD on November 9 and run until November 14. No pricing information has been released.

The Nike Air Mowabb originally released in 1991 as a cross-trainer for “adventurers.” It was designed by Tinker Hatfield.

What’re your thoughts on the latest Pendleton collab? Will you be picking up the Sunset or Arctic Mowabb or will you make your own rendition on NIKEiD? Let us know, and stay tuned to WearTesters for more. 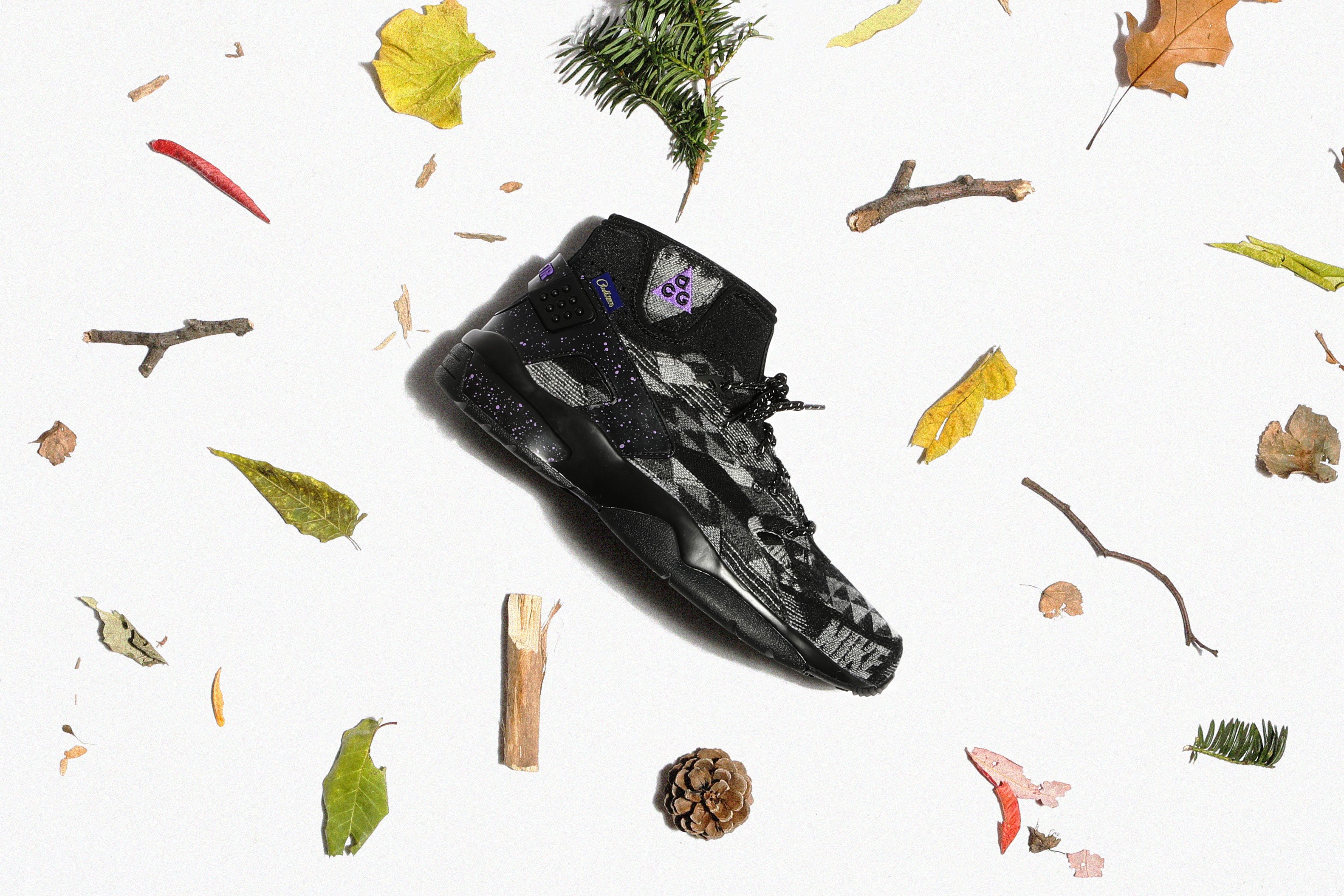 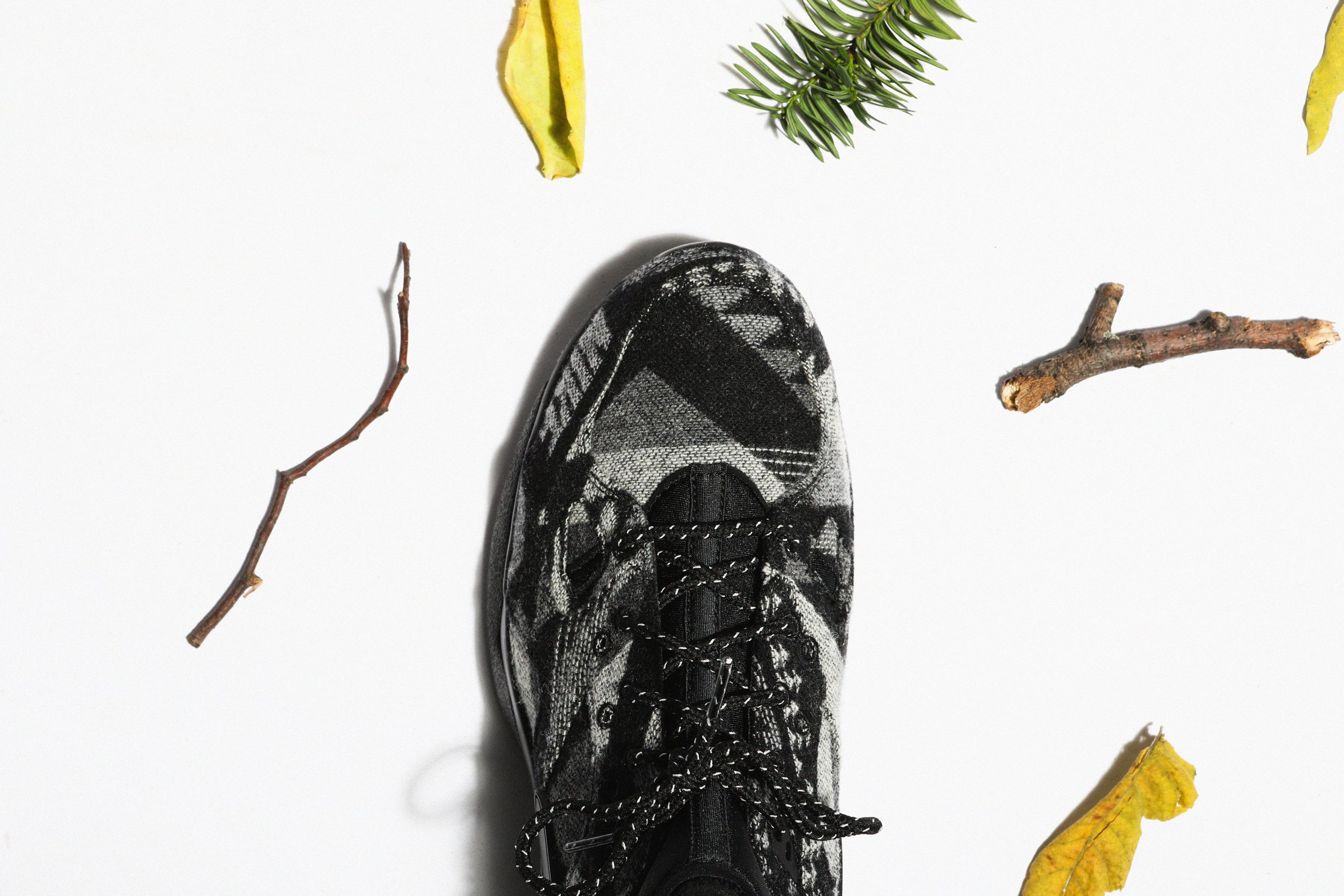 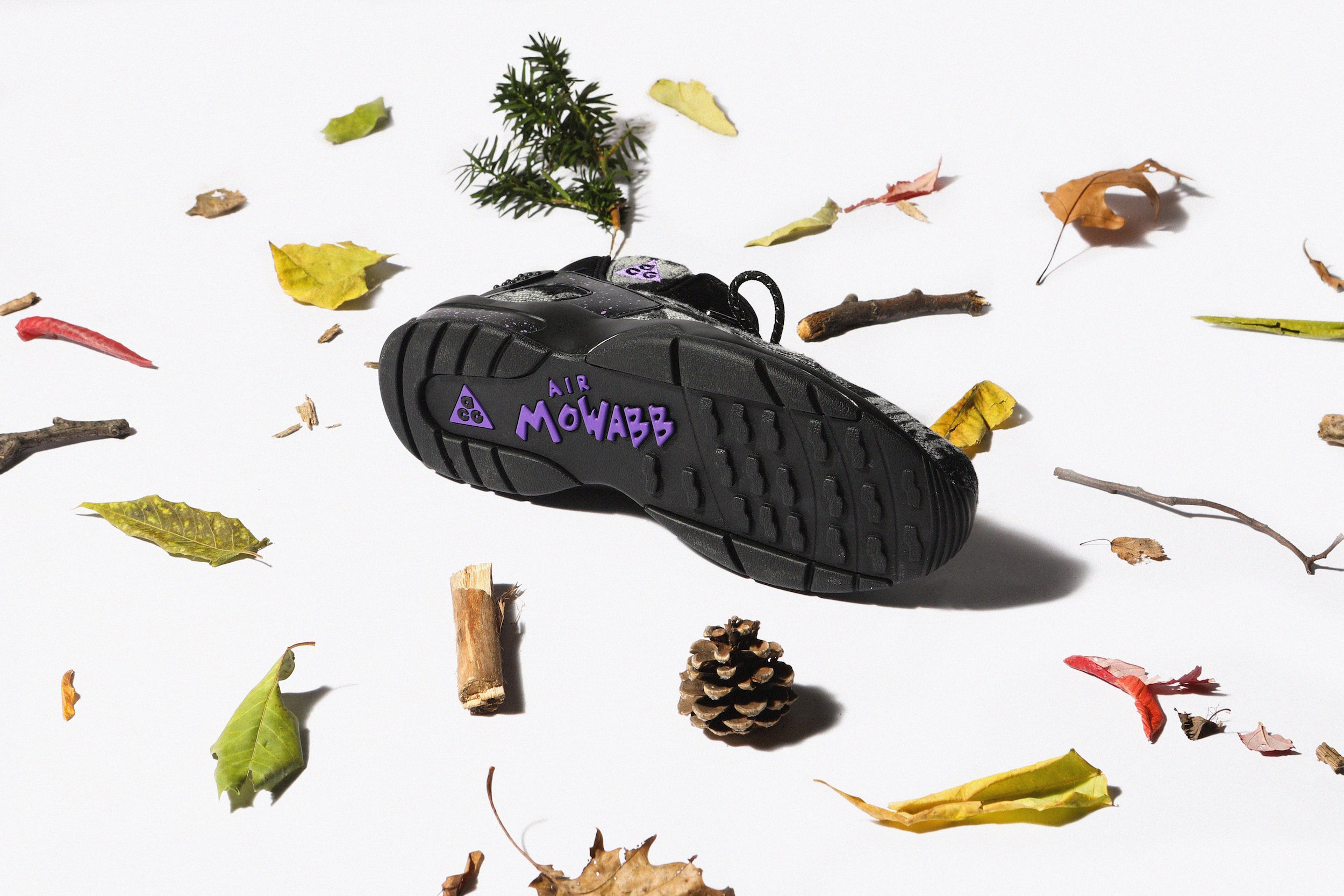 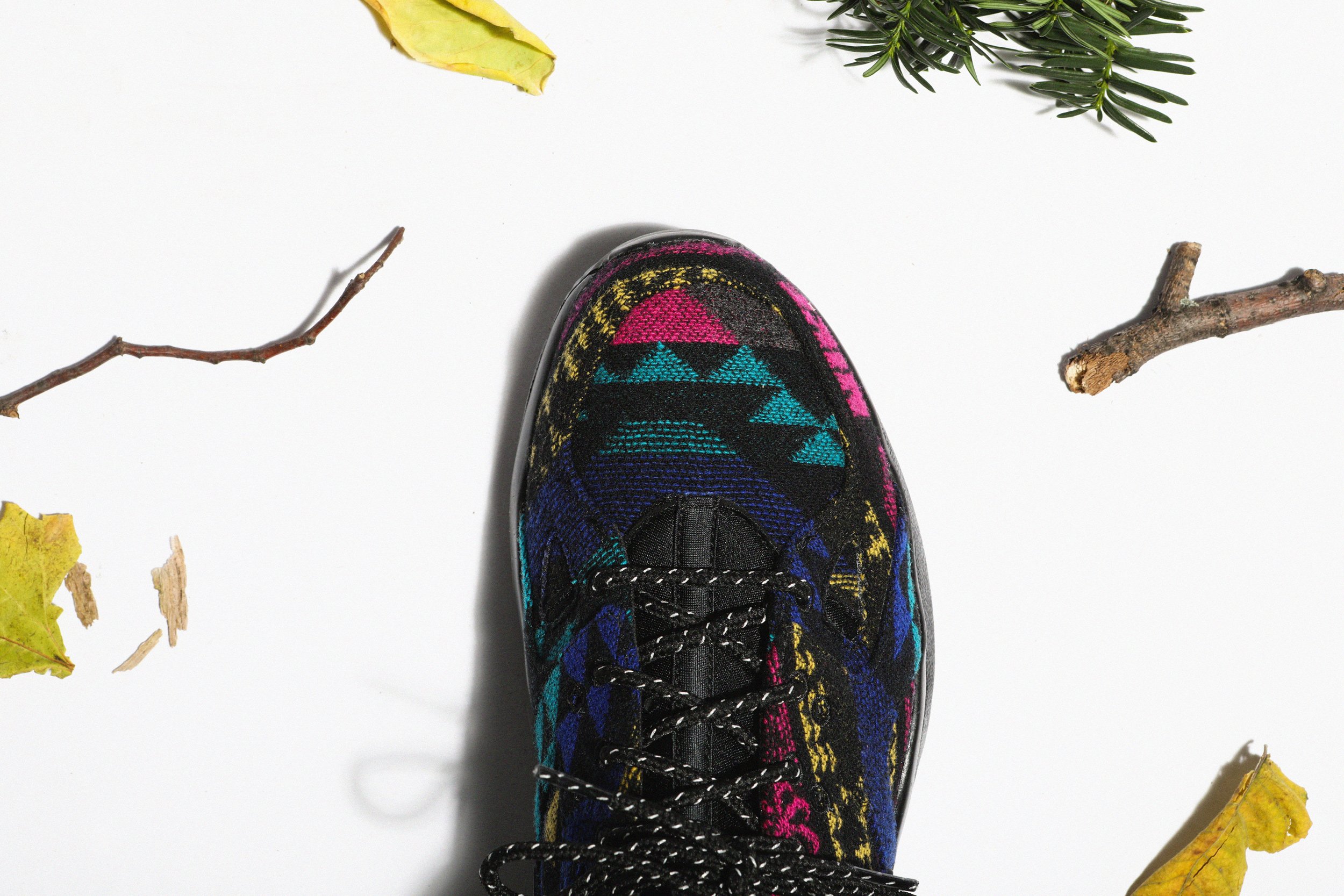 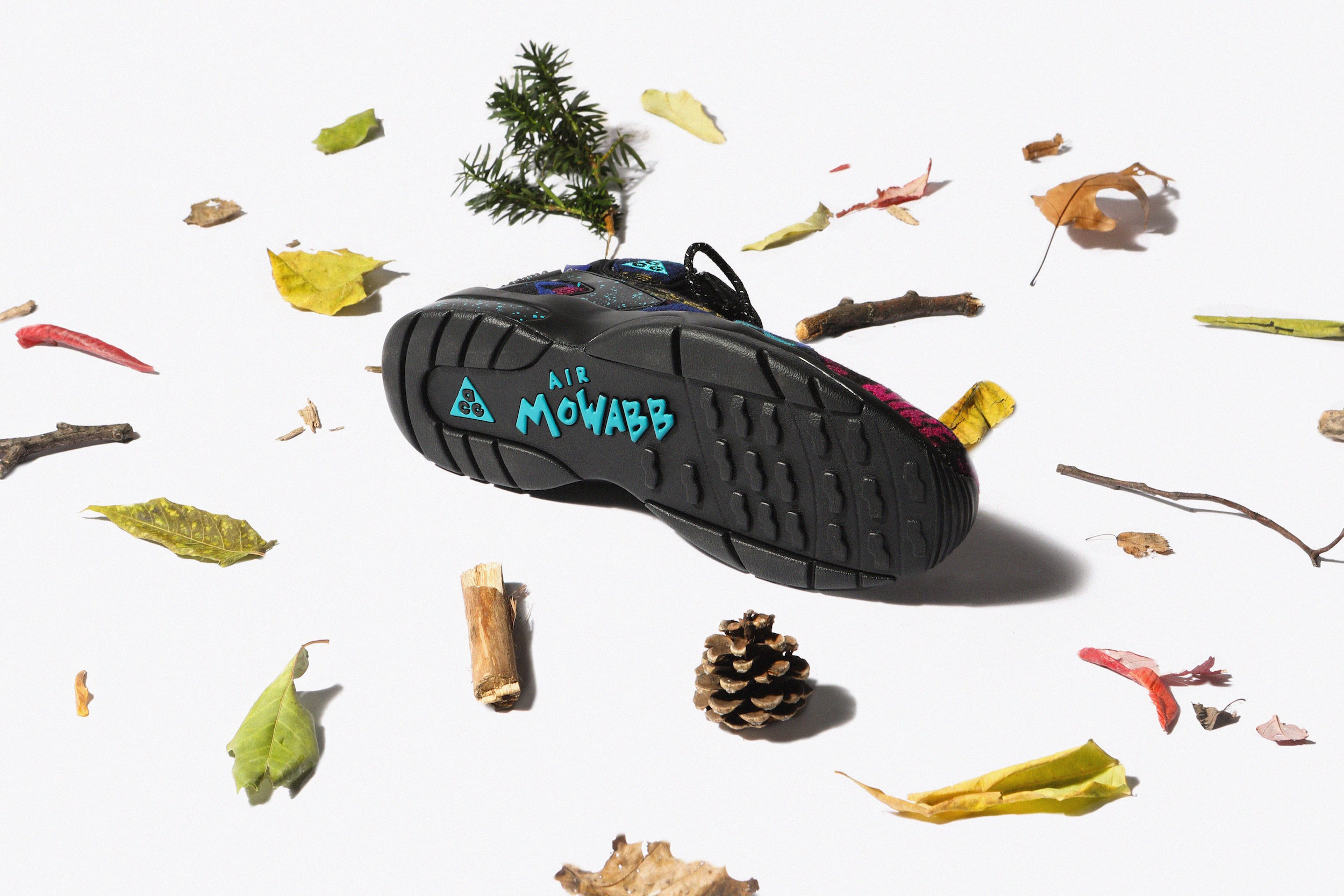