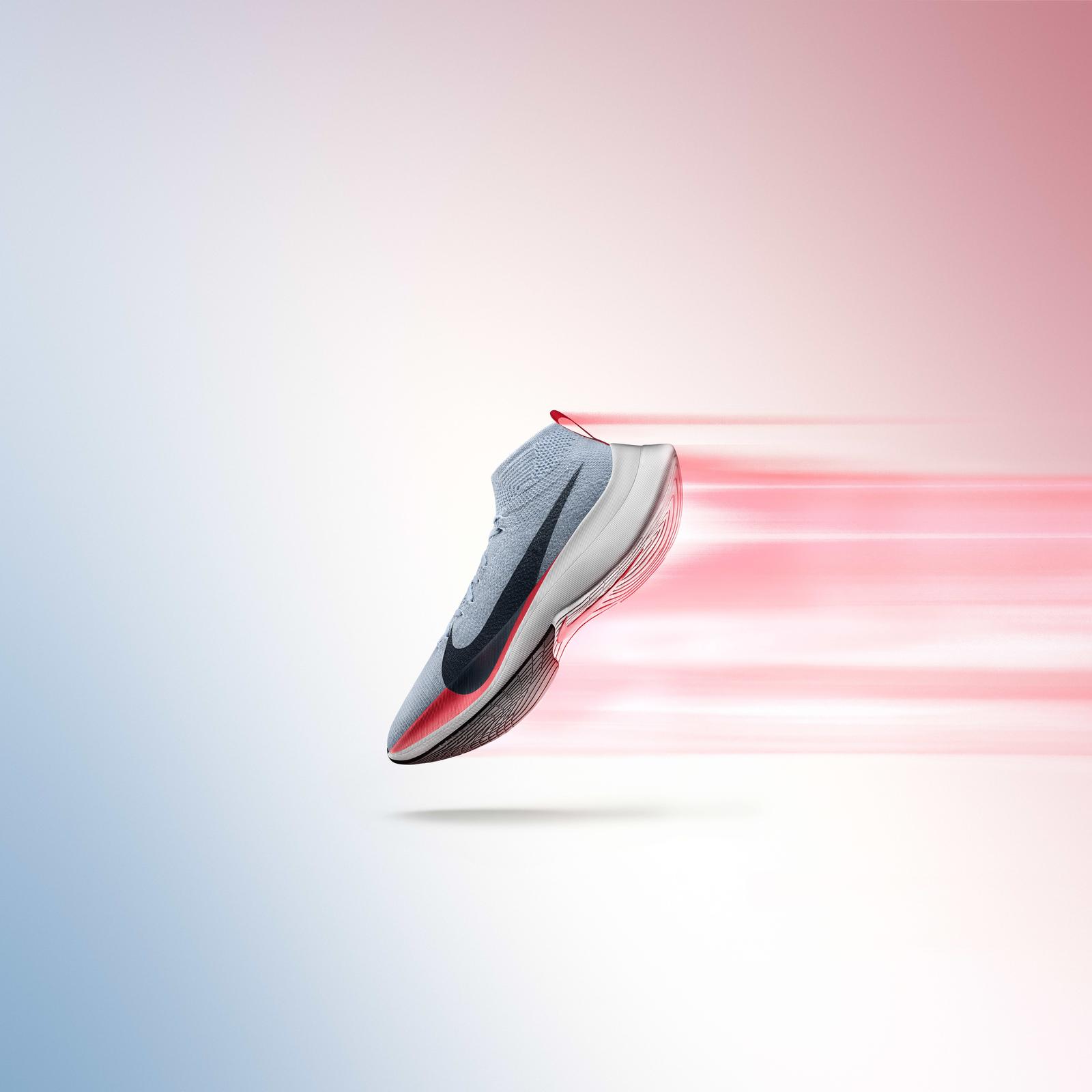 Today, Nike gave us a quick look at the newest runner to join its 2017 lineup, the Zoom Vaporfly Elite — and it looks pretty radical.

This shoe introduces a brand new midsole material from the Swoosh called ZoomX. It is designed to be lighter, softer, and more responsive than traditional foams. Though the Zoom Vaporfly Elite is the marquee silhouette when it comes to showing off this new midsole material, some of the more budget friendly runners from Nike like the new Nike Zoom Vaporfly 4% will also utilize ZoomX. 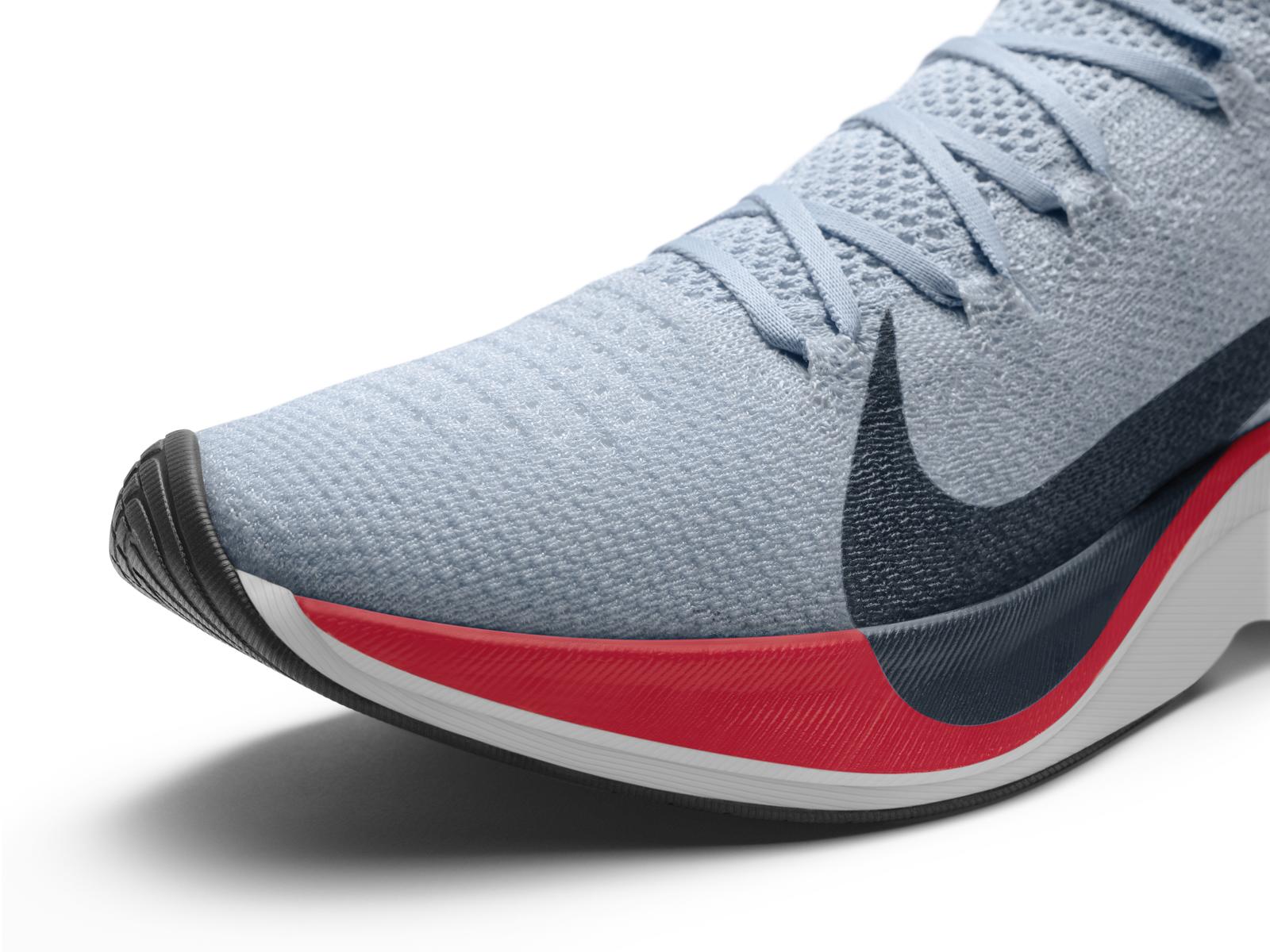 The Nike Zoom Vaporfly Elite and the new ZoomX midsole are at the center of Nike’s new campaign “Breaking2.” The push to break the two-hour marathon barrier isn’t just coming from the Swoosh, as adidas unveiled the adizero Sub2 marathon shoe about a week ago.

Some of Nike’s top marathon runners, such as Eliud Kipchoge, Lelisa Desisa, and Zersenay Tadese will be rocking the new Zoom Vaporfly Elite as they attempt to complete a marathon in under two hours. 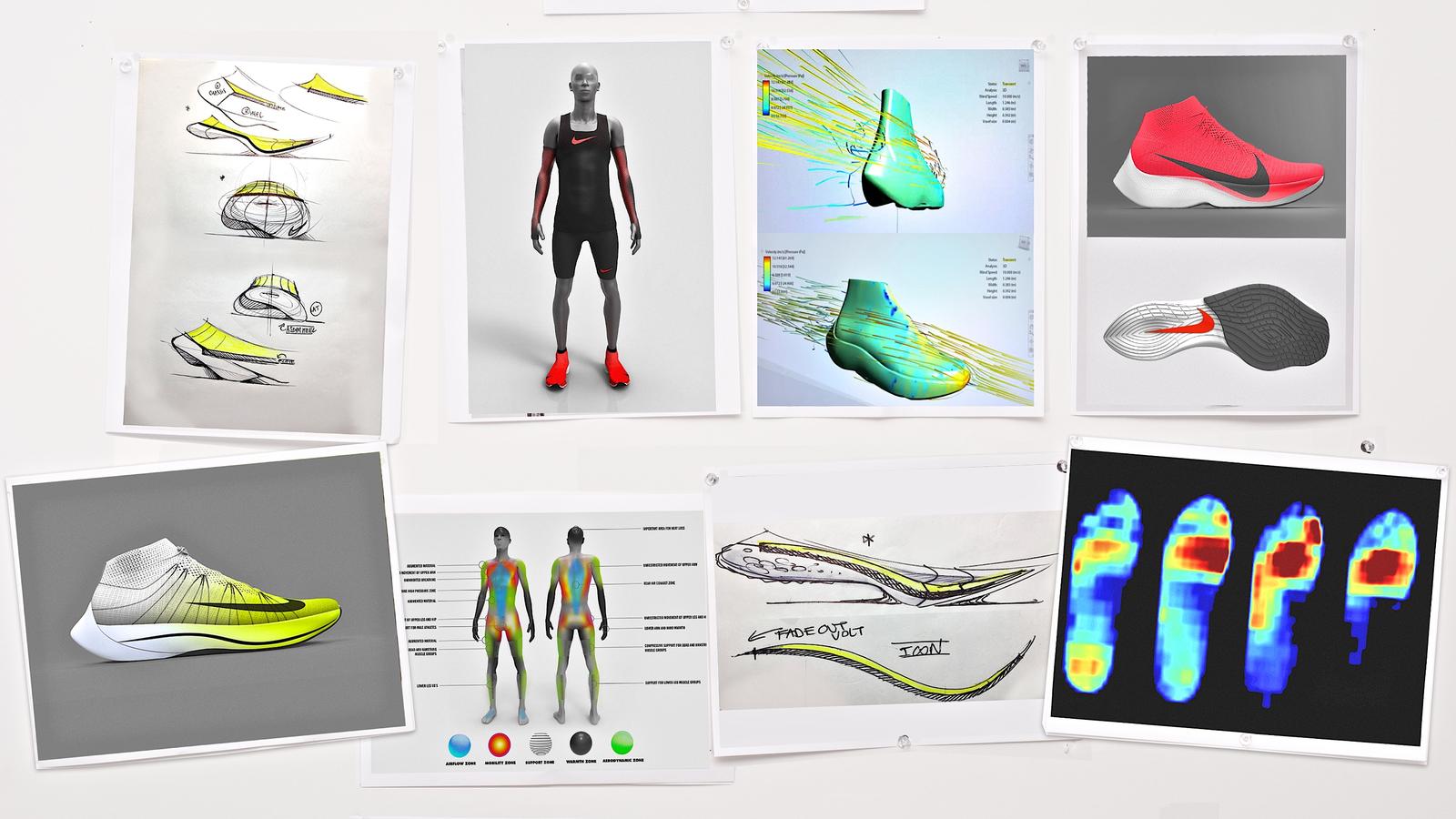 Looking at the tech specs of this new runner, the key feature is, of course, the new ZoomX midsole tooling. While traditional racing shoes tend to keep a low profile, the Nike Zoom Vaporfly Elite has a very different setup that uses a distinctive 21mm forefoot stack height. Nike states that this is designed to give runners more energy return while simultaneously providing cushioning from the road.

The result is a brand new tooling system comprised of the ultra-light, ultra-resilient ZoomX midsole and a unidirectional carbon fiber plate for support. The heel is also molded and highly rounded to promote a healthy heel to toe transition. 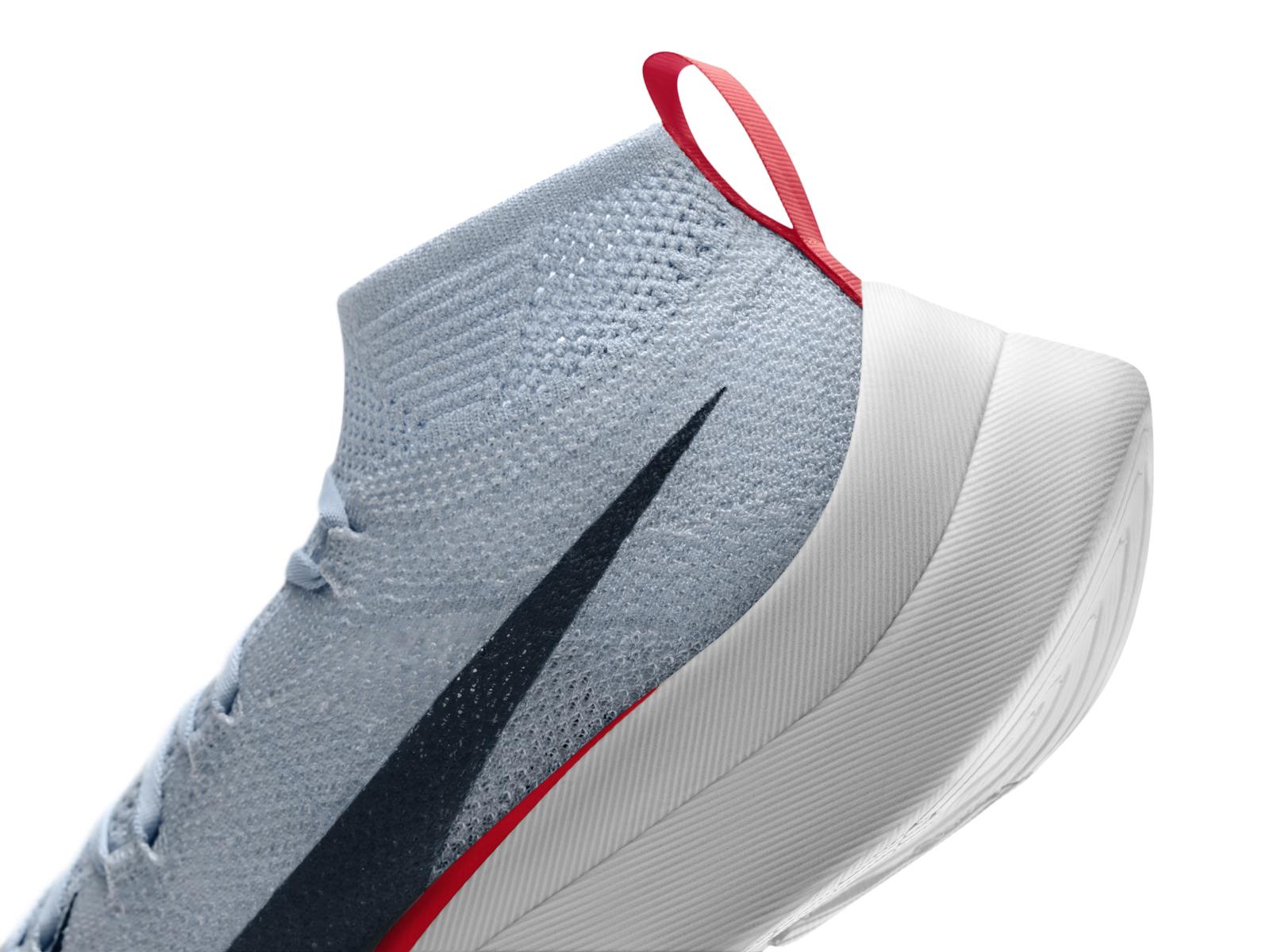 Though Nike never directly stated what the upper is made out of, it looks like Flyknit will be making an appearance on this model. A knitted sock collar that appears to look very similar to what was implemented on the Nike Lunarepic Flyknit can also be spotted, although this one doesn’t look quite as tall. The Zoom Vaporfly Elite features a one-piece upper construction, with a much less dense knit along the tongue for extra breathability.

No release date or price has been listed for the Nike Zoom VaporFly Elite. However, Nike did mention that some of the other models in the new 2017 running lineup, such as the Nike Zoom Vaporfly 4%, Nike Zoom Fly, and Nike Air Zoom Pegasus 34 are to be released on June 8.

What do you think of the Nike Zoom VaporFly Elite? Are you a fan of the new radical design? Do you want a bigger swoosh? Let us know in the comment section below, and stay tuned to WearTesters.com for future news on Nike runners. 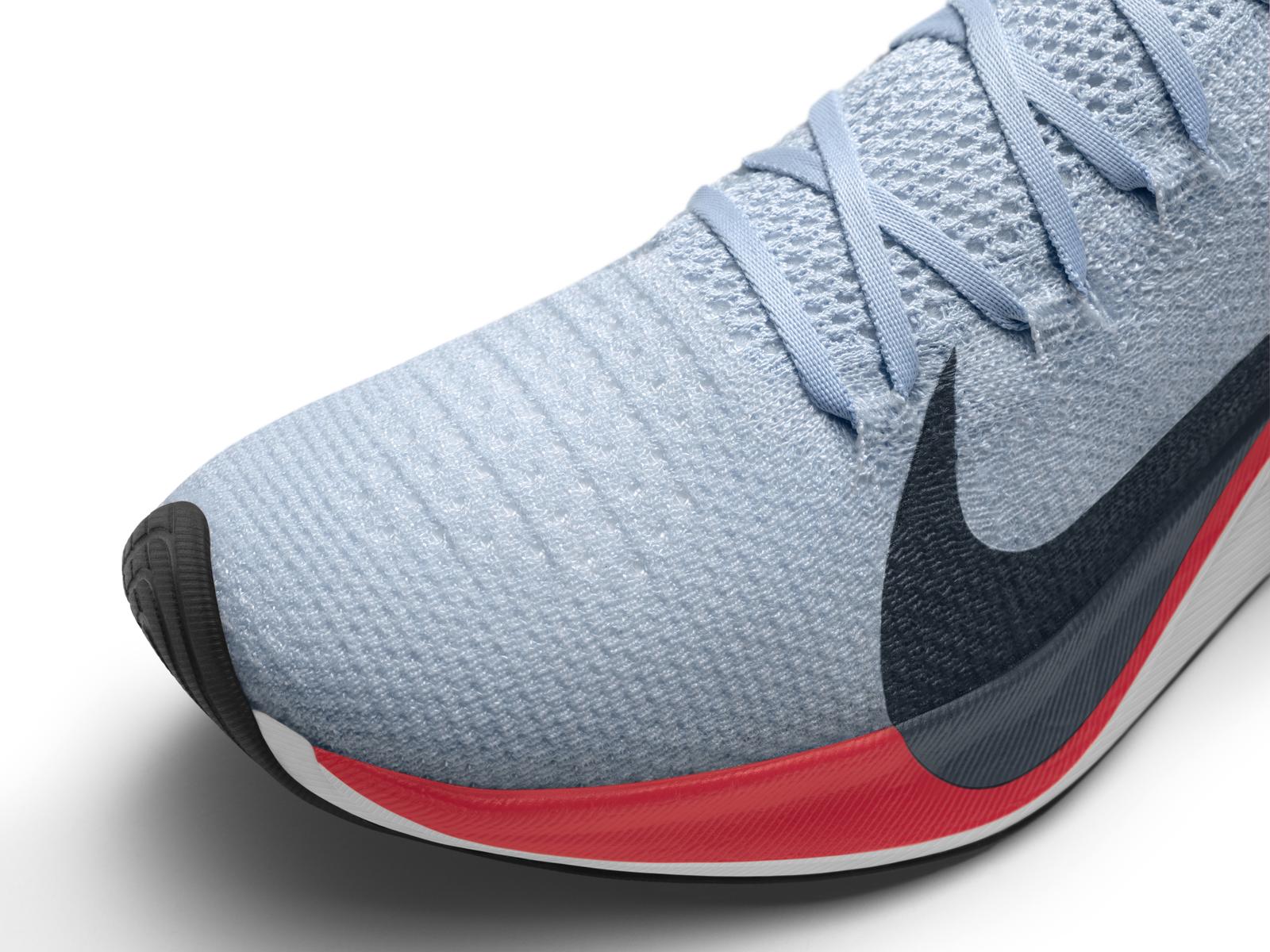 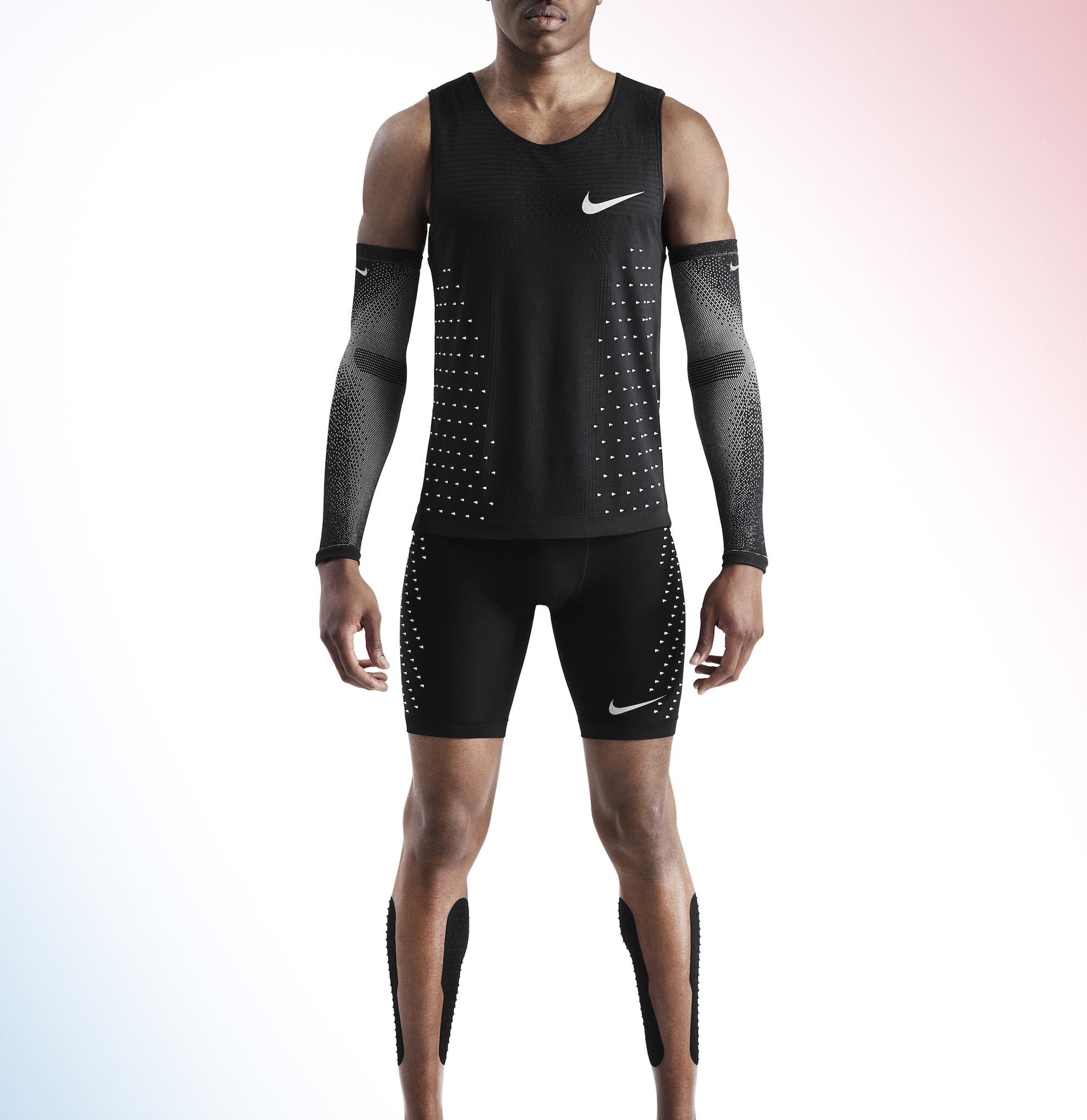