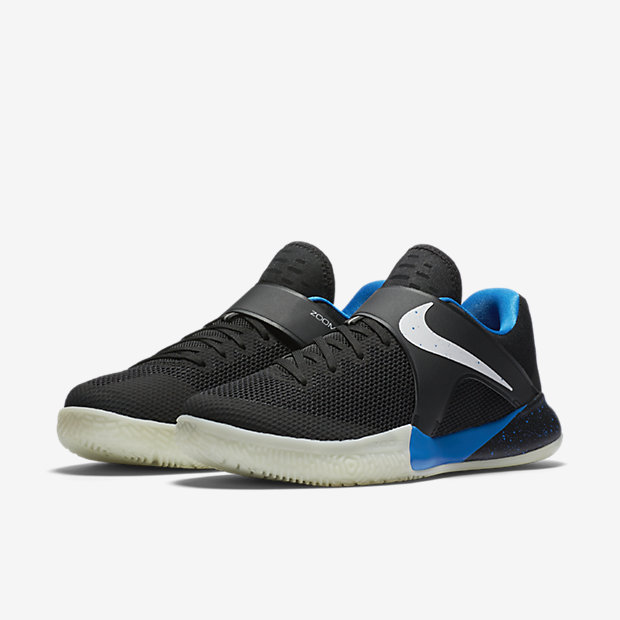 Swoosh has been known for giving great athletes player edition shoes. Now, the latest releases are for two of the most exciting players in the game.

One is for a two-time Slam Dunk champ and the other is for the smallest All-Star on the court. Zach Lavine and Isaiah Thomas, respectively, represent Nike well when taking the court. 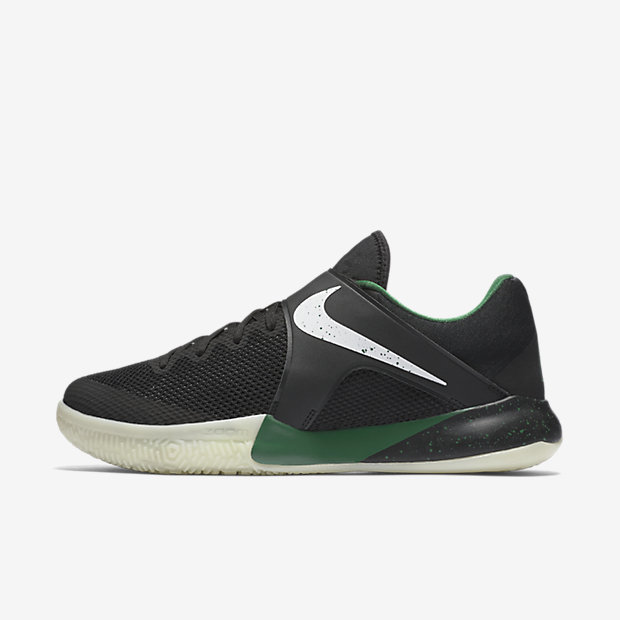 We’ve also seen starters like Paul George and Devin Booker wear the series. Gone is the “hyper” naming schema, but the performance has remained. The product description says the Zoom Live has a mesh upper that is breathable and lightweight with a speckled Phylon midsole and a forefoot Zoom Air unit for responsive cushioning. For me, the best part of the shoe is the rubber traction outsole that wraps along the lateral side for great coverage. Last but not least, a speckled midfoot strap is utilized for secure lockdown.

The PE versions have the initials of each player, and of course match each players’ uniforms. The nice surprise is the glow in the dark outsole that gives the shoe some nice flair.

These latest Nike Zoom Live PE editions are currently available on Nike.com. The performance review is coming, so make sure you stay tuned — but we’ve been hearing it’s been a pretty darn good shoe.

What do you think of these PE versions? Do you like the added glow in the dark outsole feature? Which would you cop? Let us know in the comments below. 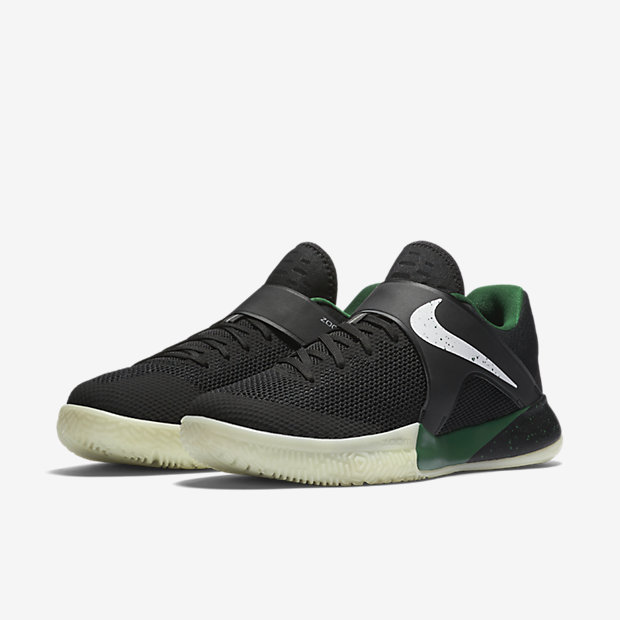 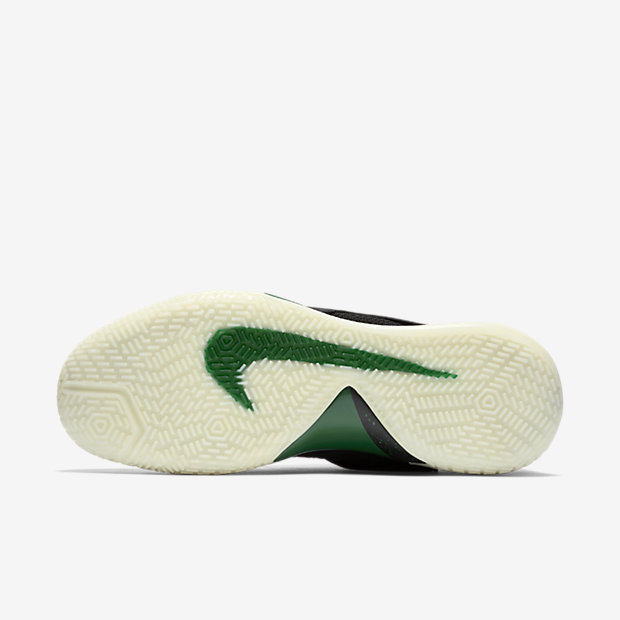 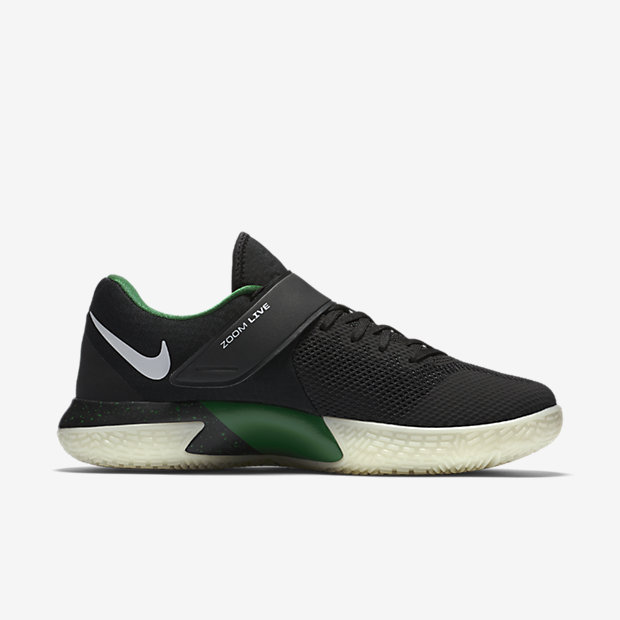 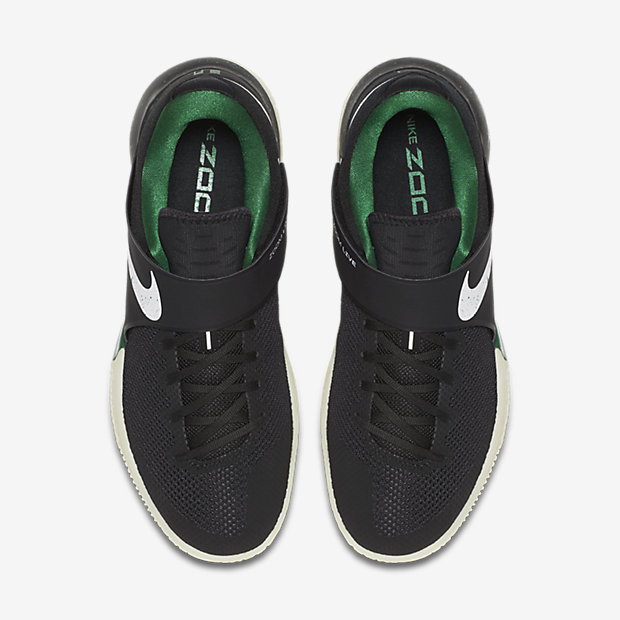 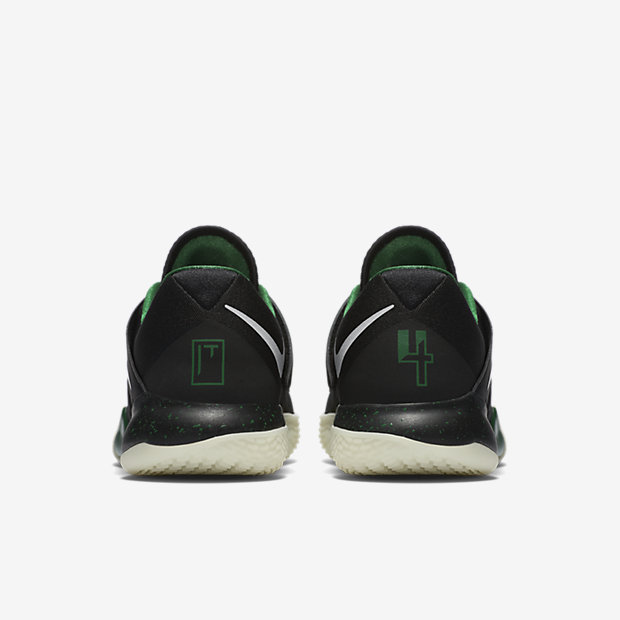 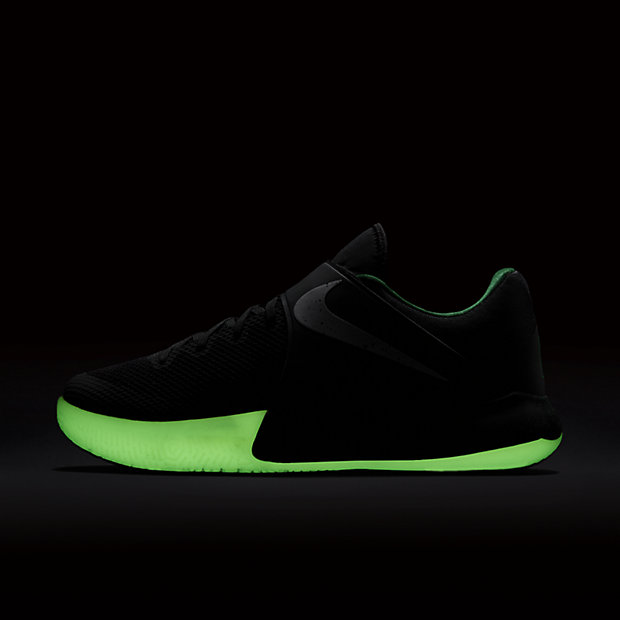 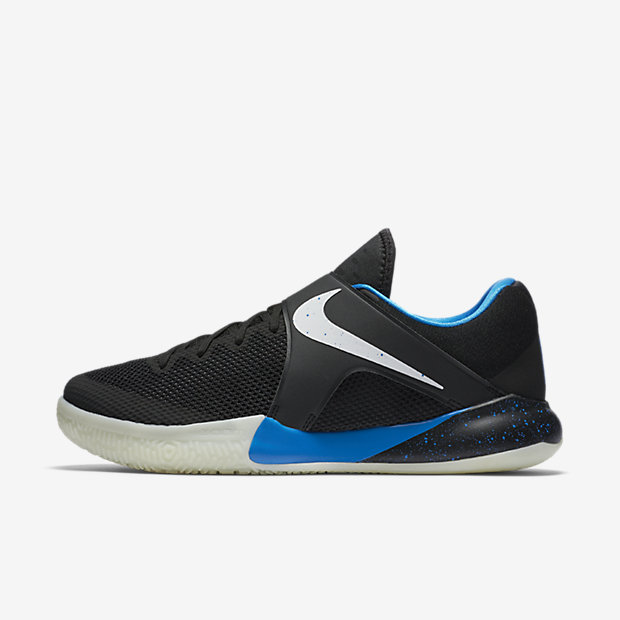 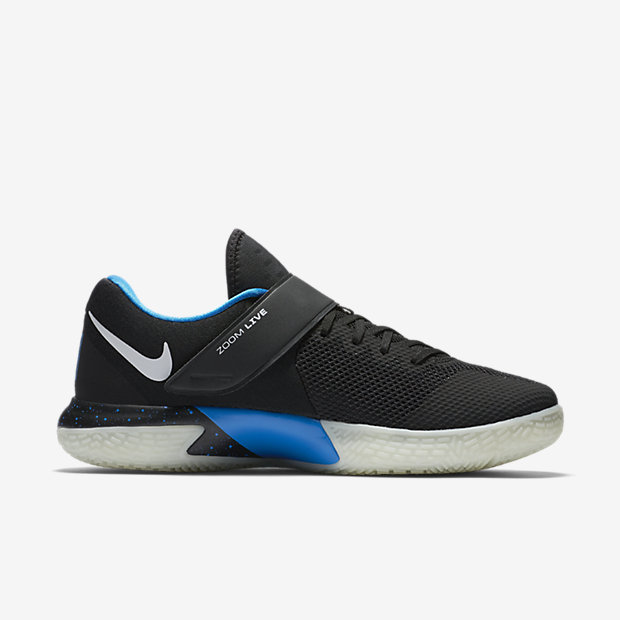 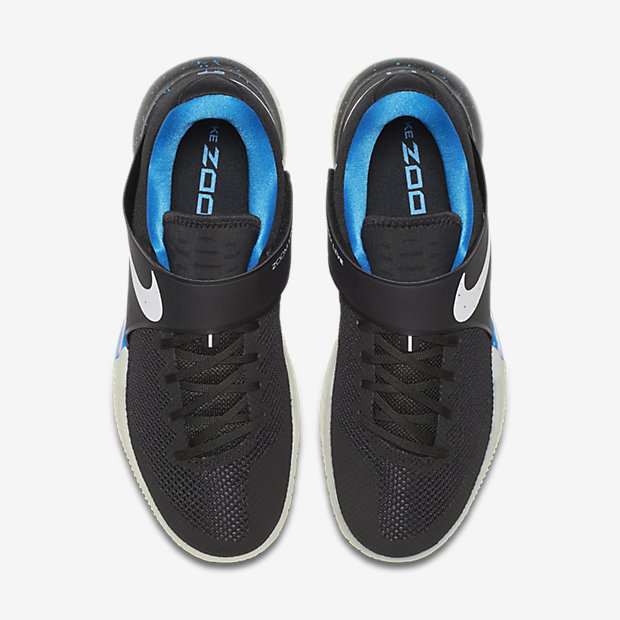 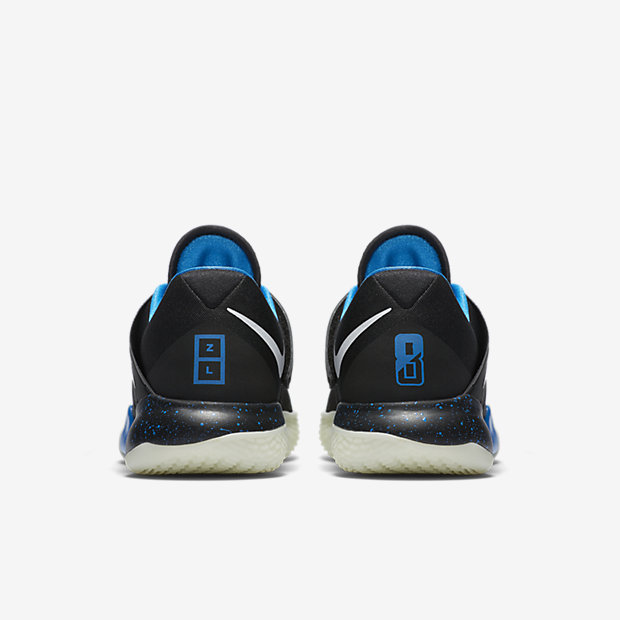 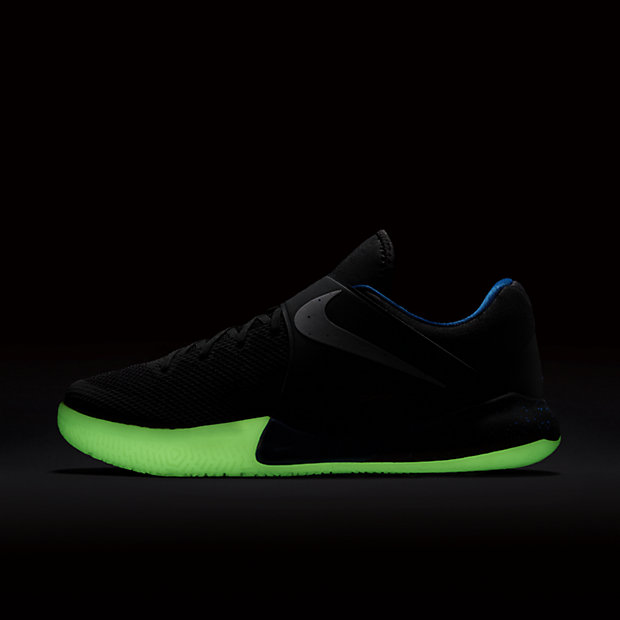 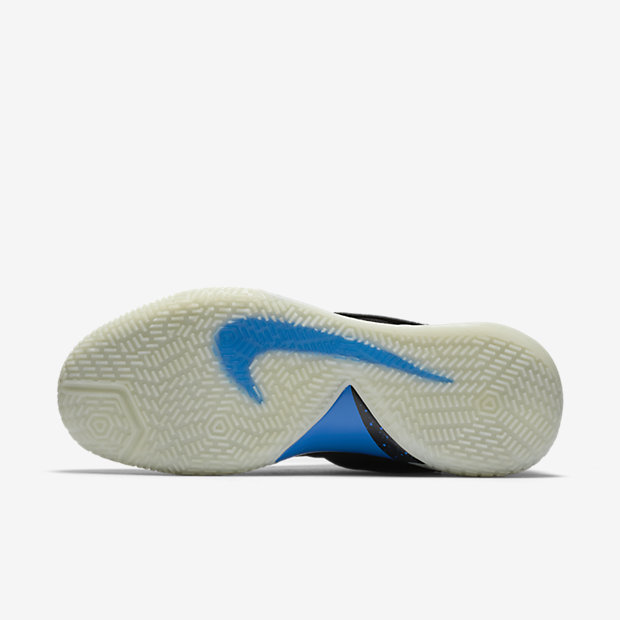