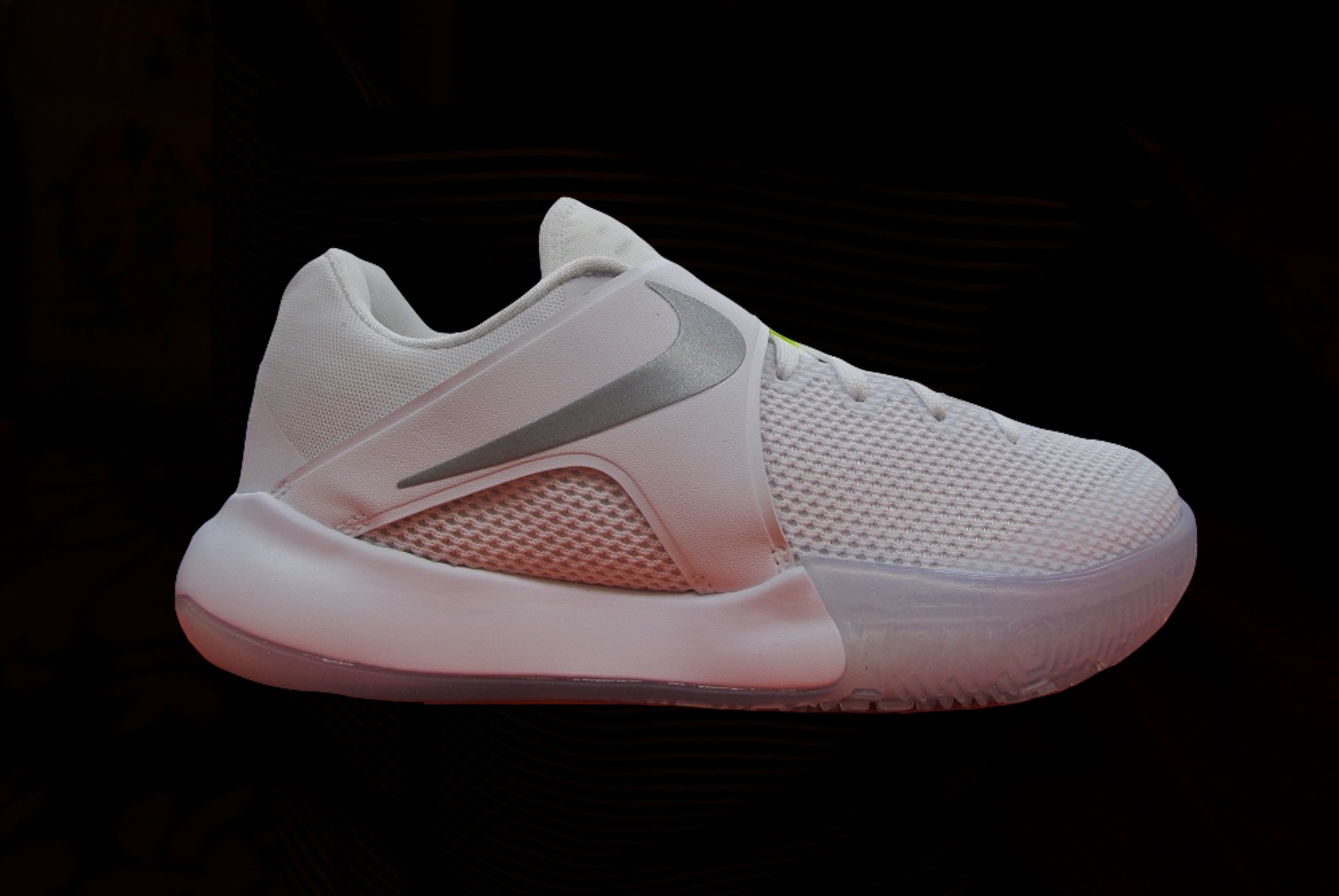 Today we get a look at what could be the newest on-court basketball model from Nike, the Zoom Live. Taking design cues from the Hyperdunk 2016 and upcoming Zoom HyperRev 2017 models, the Zoom Live is likely to be the most budget-friendly model this year from the Swoosh.

The Nike Zoom Live features an engineered mesh upper that looks extremely similar to what’s utilized on the upcoming HyperRev 2017 model. A large, two-part strap covers most of the upper, which looks as though it could provide for some pretty good lockdown around the midfoot. One surprising fact is the lack of Flywire implementation on this sneaker, which seems to be omitted more and more on Nike’s budget models. The Zoom logo on the toe of the shoe indicates that we will be seeing some type of Zoom cushioning on this model. However, it is likely that it will only be a small forefoot unit. Though we don’t get a great look at it from the pictures that surfaced, the outsole seems to feature a hexagonal traction pattern that doesn’t look too shabby. So far, the shoe has been spotted in two distinct colorways, black and gum and all-white.

Though we don’t have any official details on the target market of this shoe, look for the Zoom Live to be on the less expensive end of the spectrum when it launches. What do you think of the new Nike Zoom Live?  Let us know in the comment section below, and stay tuned to WearTesters.com for more details on this new release from Nike. 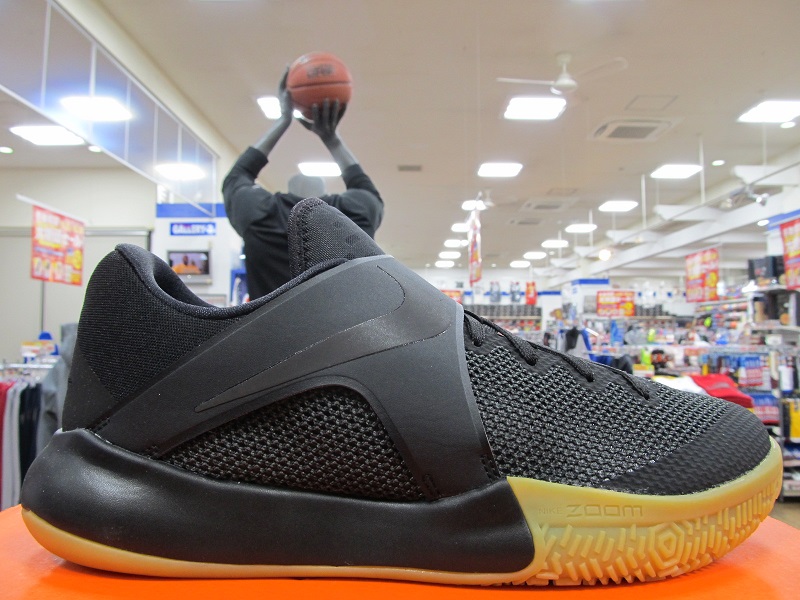 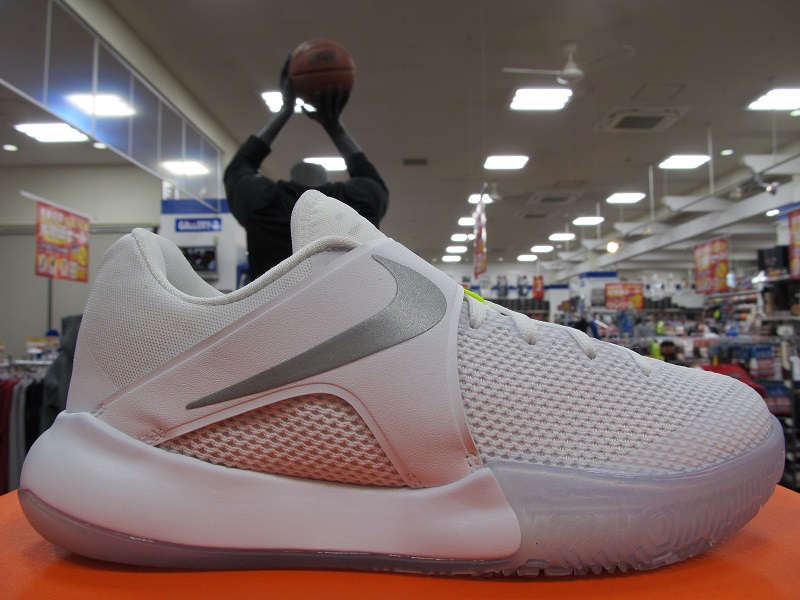