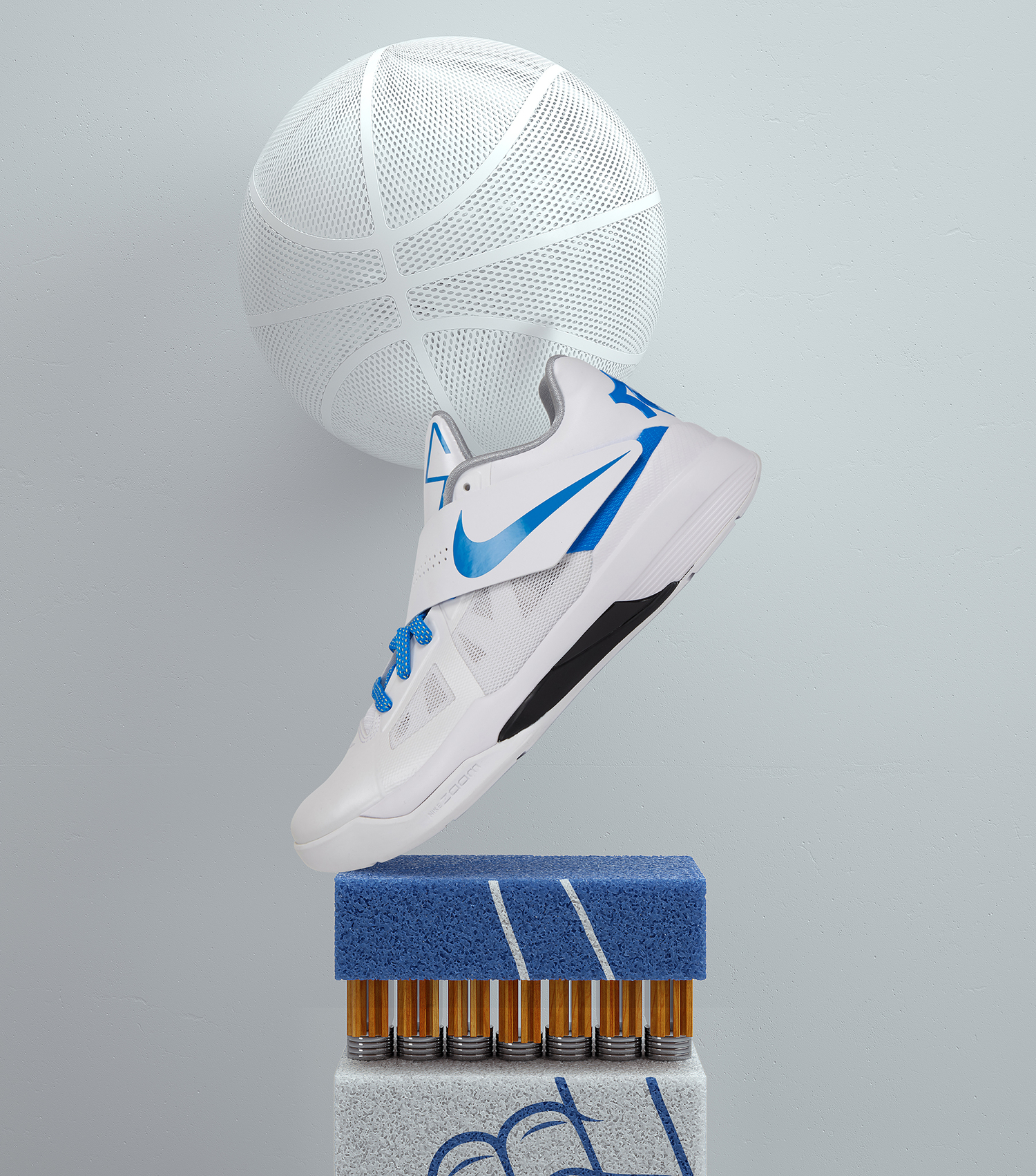 The Nike Zoom KD 4 ‘Battle Tested’ marks the first-ever retro for Kevin Durant’s fourth signature sneaker, a fan-favorite (for aesthetics, not fit). It will debut in Nike’s Art of a Champion collection.

Nike is celebrating historic moments in the NBA Playoffs with its Art of a Champion collection (first reported as the Champions Think 16 collection). If you remember the 2012 NBA playoffs then you remember Durant’s insane run with the OKC Thunder to the Finals.

Durant led that OKC team with impeccable shooting and swept the Dirk Nowitzki-led defending champion Mavericks. Next, the Thunder sent the Kobe Bryant-led Lakers packing, before going toe to toe with an incredible Spurs team.

The KD 4 ‘Battle Tested’ honors the historic Playoff moment in Game 6 of the Western Conference Finals when Kevin Durant led the Thunder to an incredible win with 34 points and 14 rebounds.

That sent the Spurs home, and according to Nike, it meant that the Durant-led Thunder had eliminated the only three teams that had represented the West in the Finals for the past 13 years. Despite losing to LeBron’s ferocious Heat team in the 2012 NBA Finals, Kevin Durant led all players with 30.6 points per game on impeccable 54.8% shooting.

The Nike Zoom KD 4 ‘Battle Tested’ celebrates Durant’s quest for an NBA title, which he would earn five years later. It will release on June 7 in limited numbers, but Nike has not announced pricing information. Stay tuned for updates. 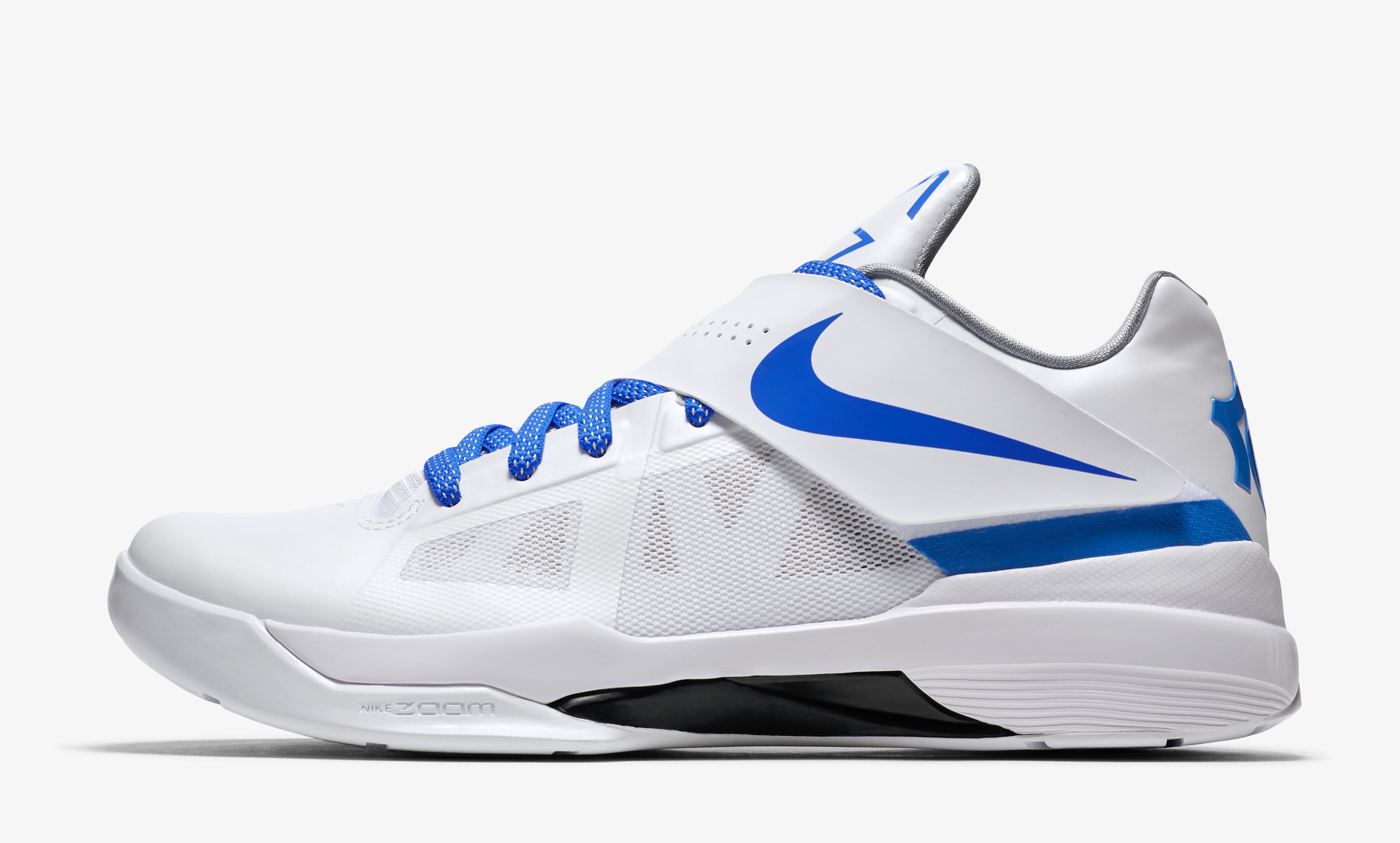 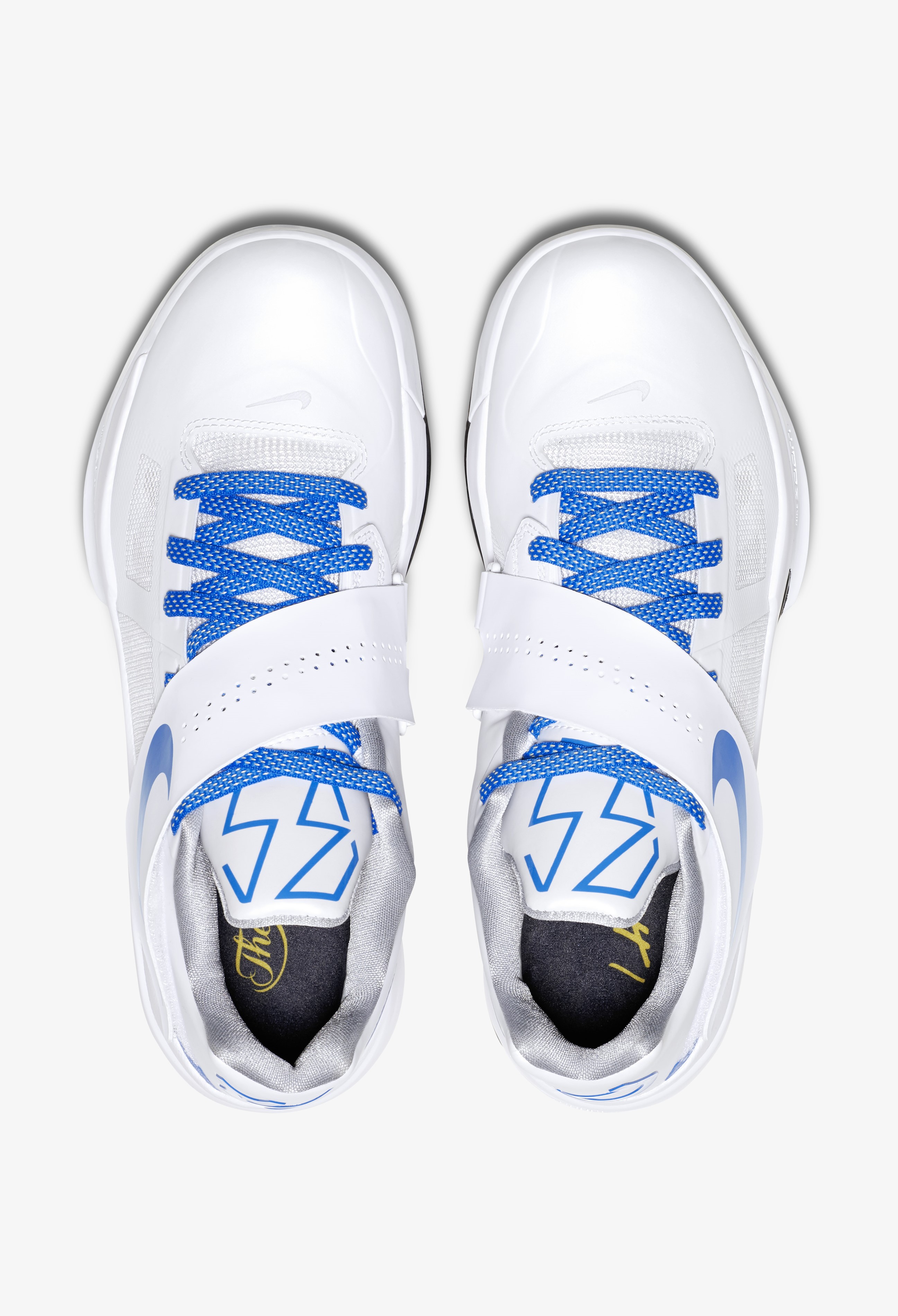 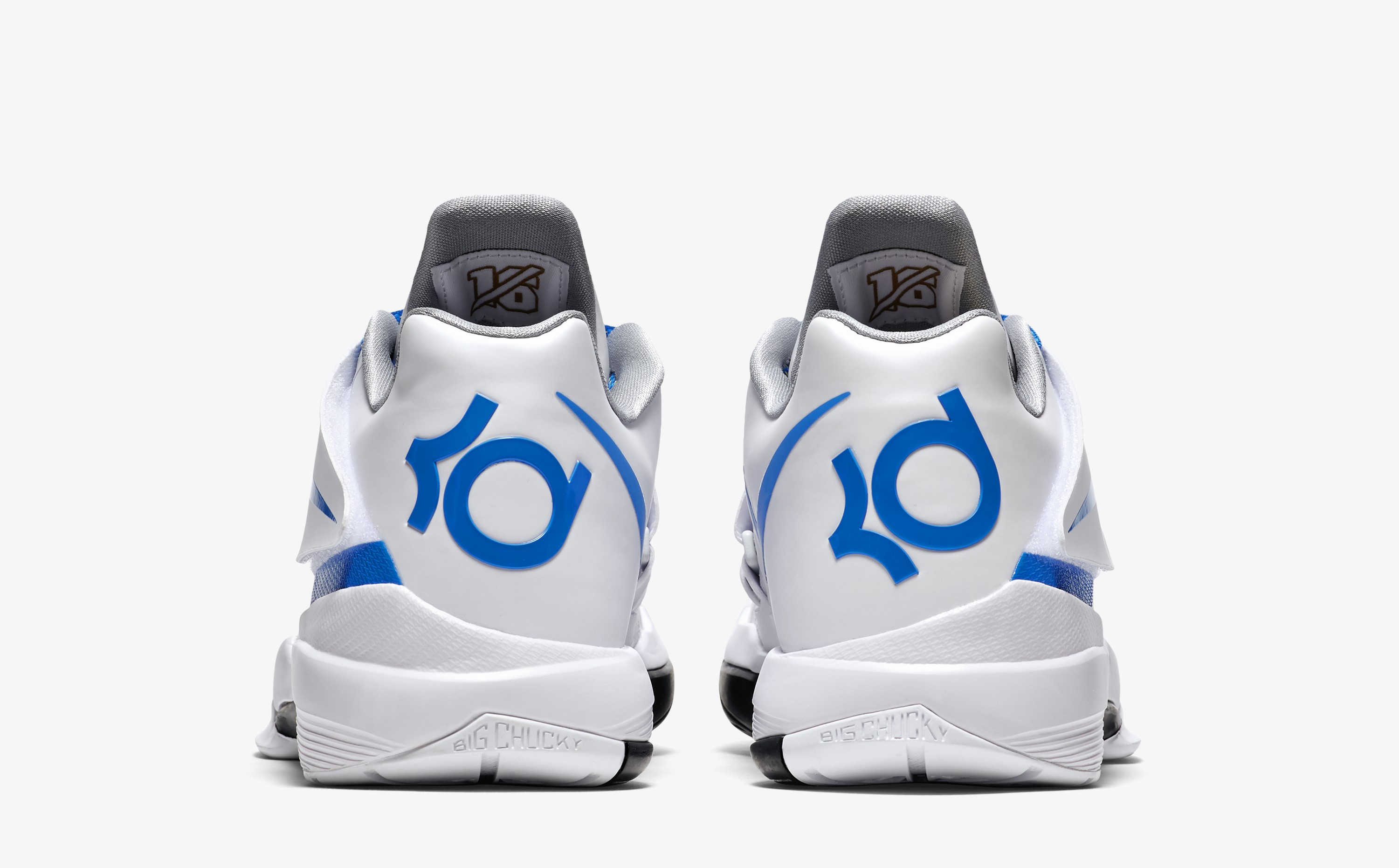