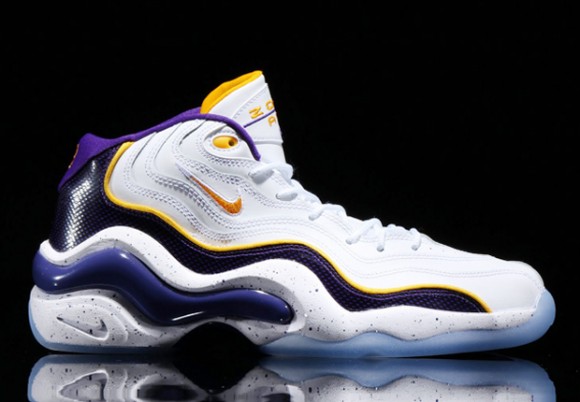 Paying homage to the 1996 NBA draft class, arguably the greatest ever, Nike will be retro-ing the Zoom Flight ’96 to honor some of the players drafted that year. First and foremost, the Black Mamba.

This colorway has Lakers written all over it, even though Bryant was originally drafted by the Charlotte Hornets. White leather dominates the upper alongside some gold detailing and purple snakeskin printed leather wrapping around the heel. Also seen on the heel, 8, a nod at his original number before switching to the number her currently wears today, 24.

No word on release, but these are expected to hit shelves before 2015. Will you cop? Let us know down in the comments. 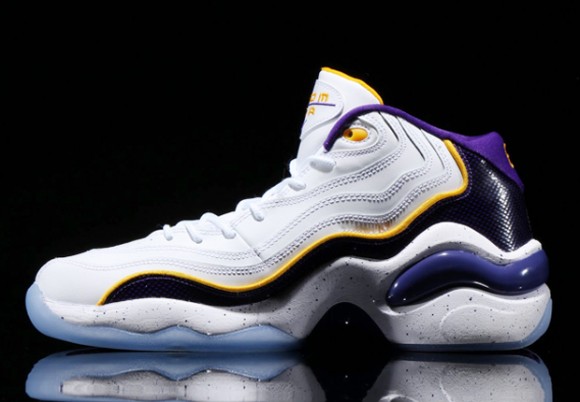 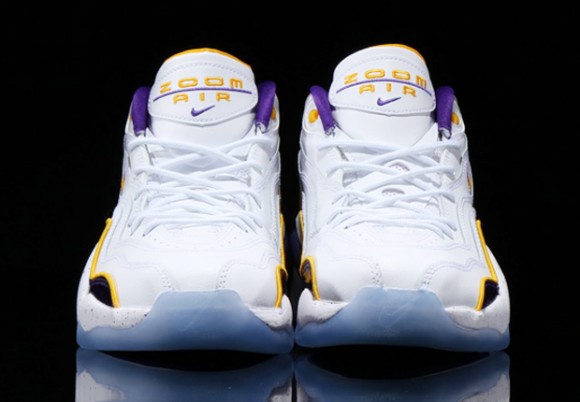 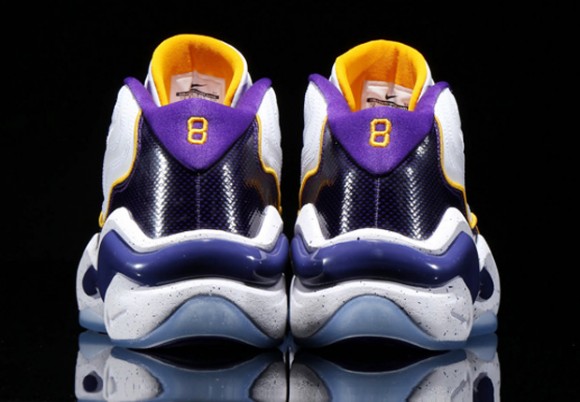