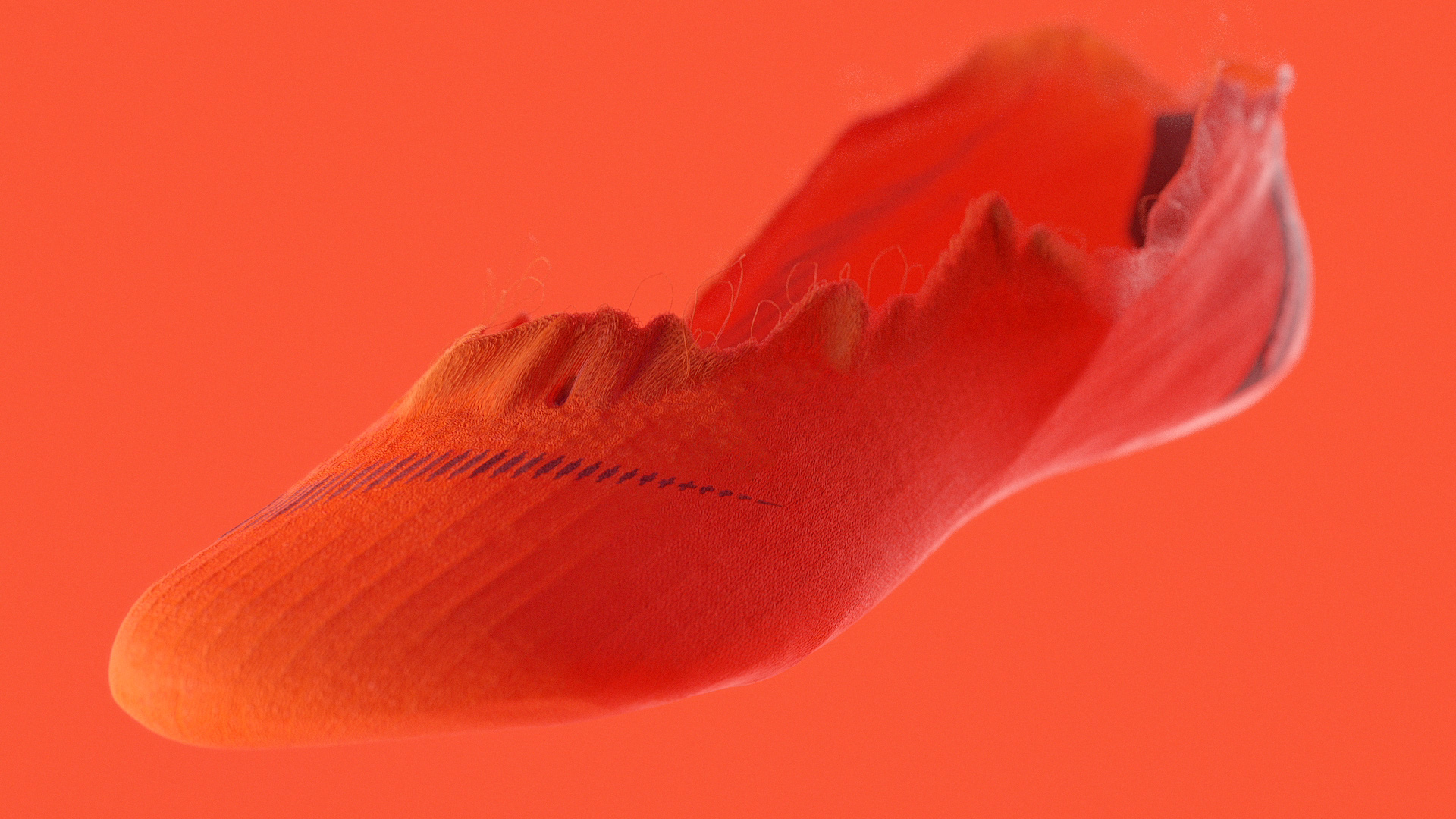 According to Nike, Flyknit debuted at the 2012 London Olympic Games on the Nike Flyknit Racer. Six years later, Nike is on to the next generation: Flyknit 360.

Nike Flyknit is the product of a digitally engineered knitting process that knits a flat upper; that upper is then attached to a midsole to construct a shoe.

Today, Nike has announced a new advancement in Flyknit: now, a shoe upper can be constructed in a complete 360-degree form that wraps the entire foot.

According to Nike, engineers use complex knitting structures to create a closed anatomical form that mimics the shape of the foot to construct this upper. Afterwards, the upper is put through a thermoforming process that applies shape and support underfoot.

Nike has said that the benefits of its new Flyknit 360 are threefold. First, wearers should be better locked in because the new construction offers a closer fit that reduces movement in the shoe. Second, Nike says the 360-degree form will improve agility and quickness by minimizing the space between the foot and the ground. And third, the new Nike Flyknit should be more sustainable; because it is precision engineered down to the individual stitch it produces 60% less waste than traditional cut-and-sew methods.

Like many of Nike’s innovations, this new Nike Flyknit 360 will appear in its Mercurial soccer boots; the Mercurial Superfly 360 and Mercurial Vapor 360 will debut on the pitch this weekend. Both boots will be available for purchase come February 14 on nike.com.

According to Nike, Flyknit 360 construction will soon appear in footwear for other sports. 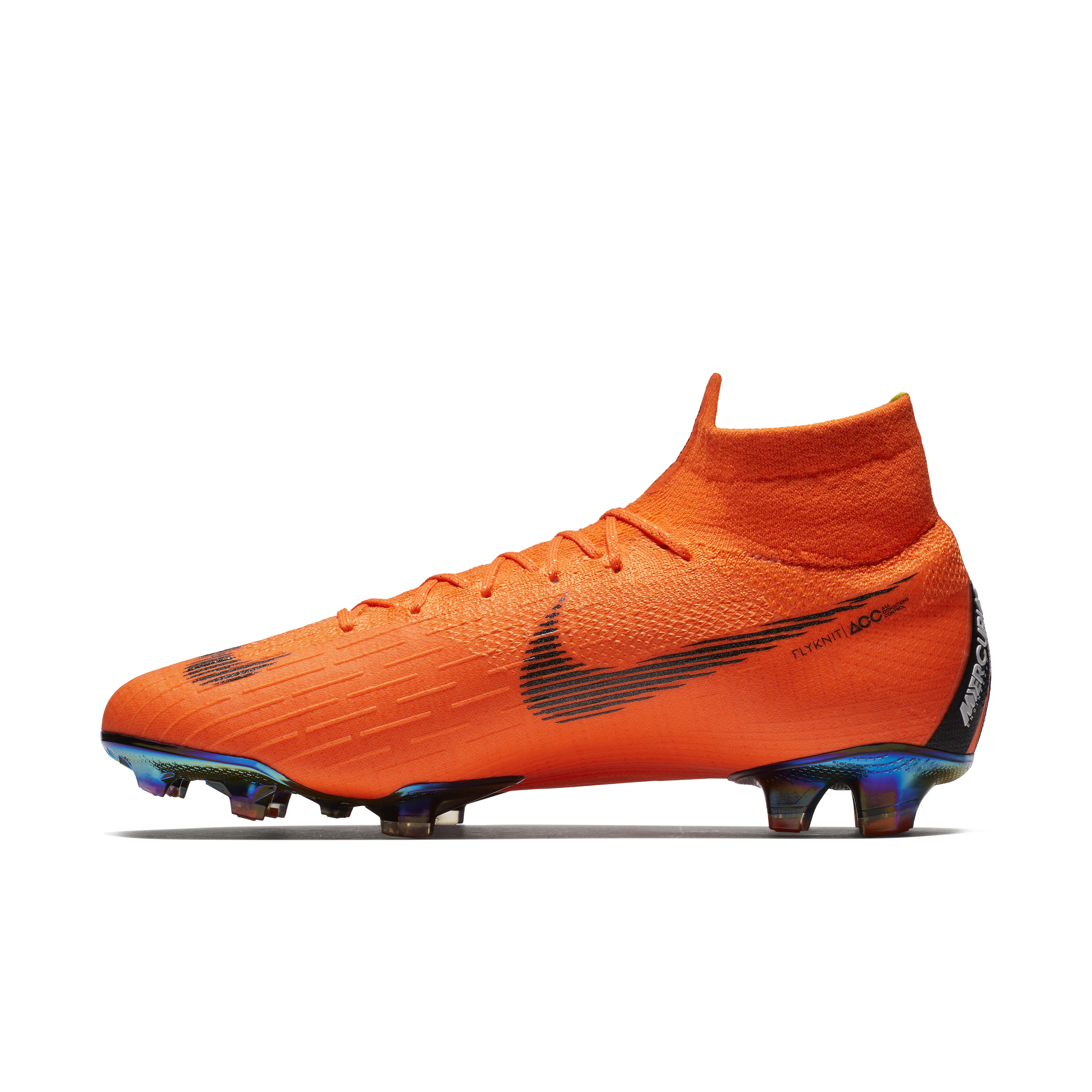 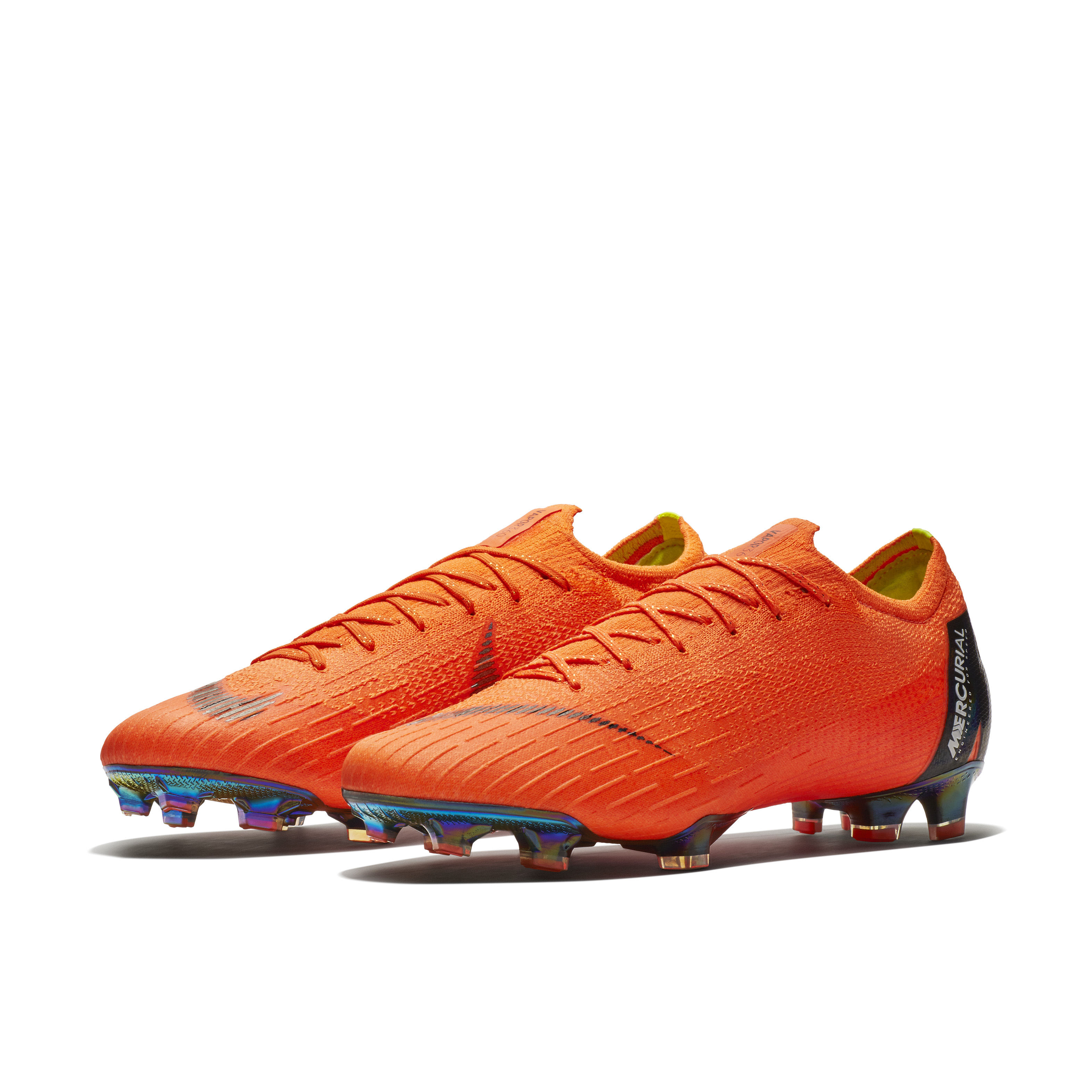