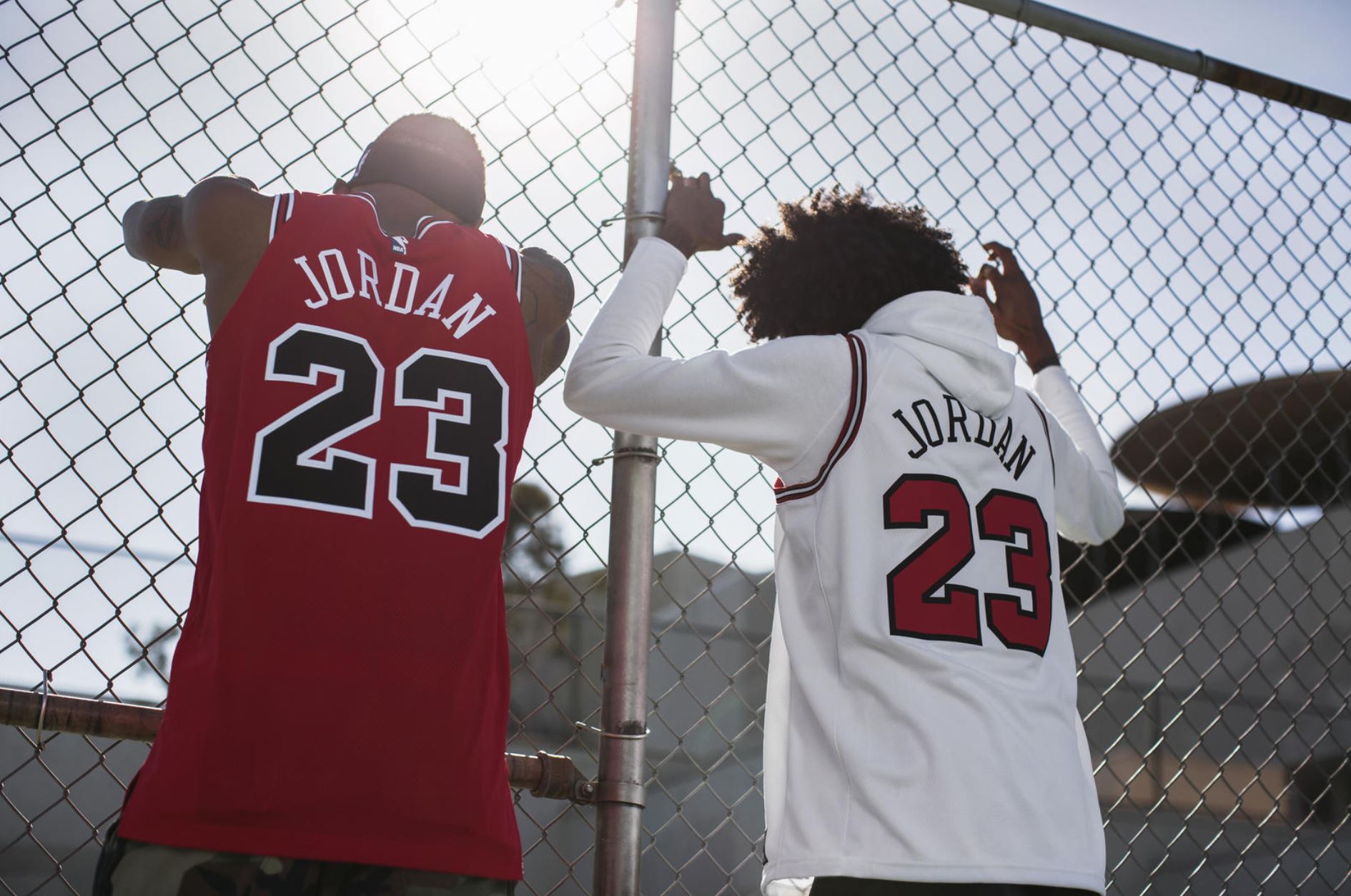 On June 14, 1998, Michael Jordan hit a jumper with only 5.2 seconds left that sealed the win for the Bulls over the Utah Jazz. That last shot was heard all over Salt Lake City — hell, all over the world — and now, Nike is piggybacking off the announcement of The Last Dance, a ten-part ESPN Films and Netflix documentary series, to unveil its latest Michael Jordan Bulls jersey.

In truth, Michael Jordan’s Bulls jersey will come in three builds: an Authentic away (what Jordan had on for his last shot), a Swingman Bulls home, and a Swingman Bulls away. All three jerseys feature a NikeConnect NFC chip that will unlock access to The Last Dance content before the series premieres in 2019. 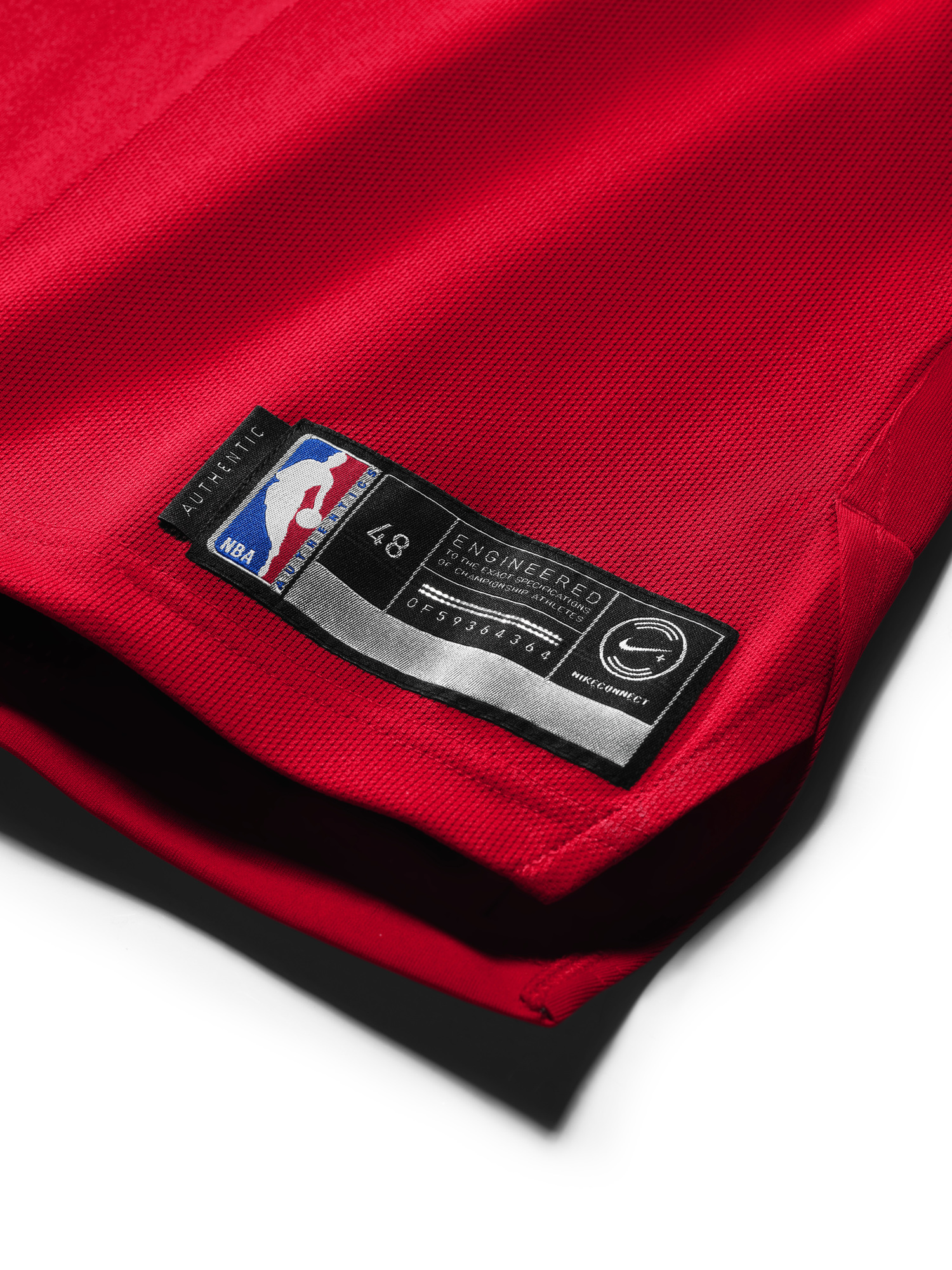 According to Nike, these special edition Bulls jerseys also celebrate Friends of the Children, a national nonprofit that selects vulnerable children aged 4-6 from high poverty schools and the foster care system and pairs them with a salaried, professional mentor that helps them from kindergarten to graduation.

However, there is no official word as to whether proceeds from the sales of these jerseys will go to Friends of the Children.

What do you think about these latest Michael Jordan jerseys? I wonder what Marvin (@mjo23dan) thinks of these versions. Hopefully, these jerseys won’t face the same quality issues as the tearing Nike x NBA jerseys. 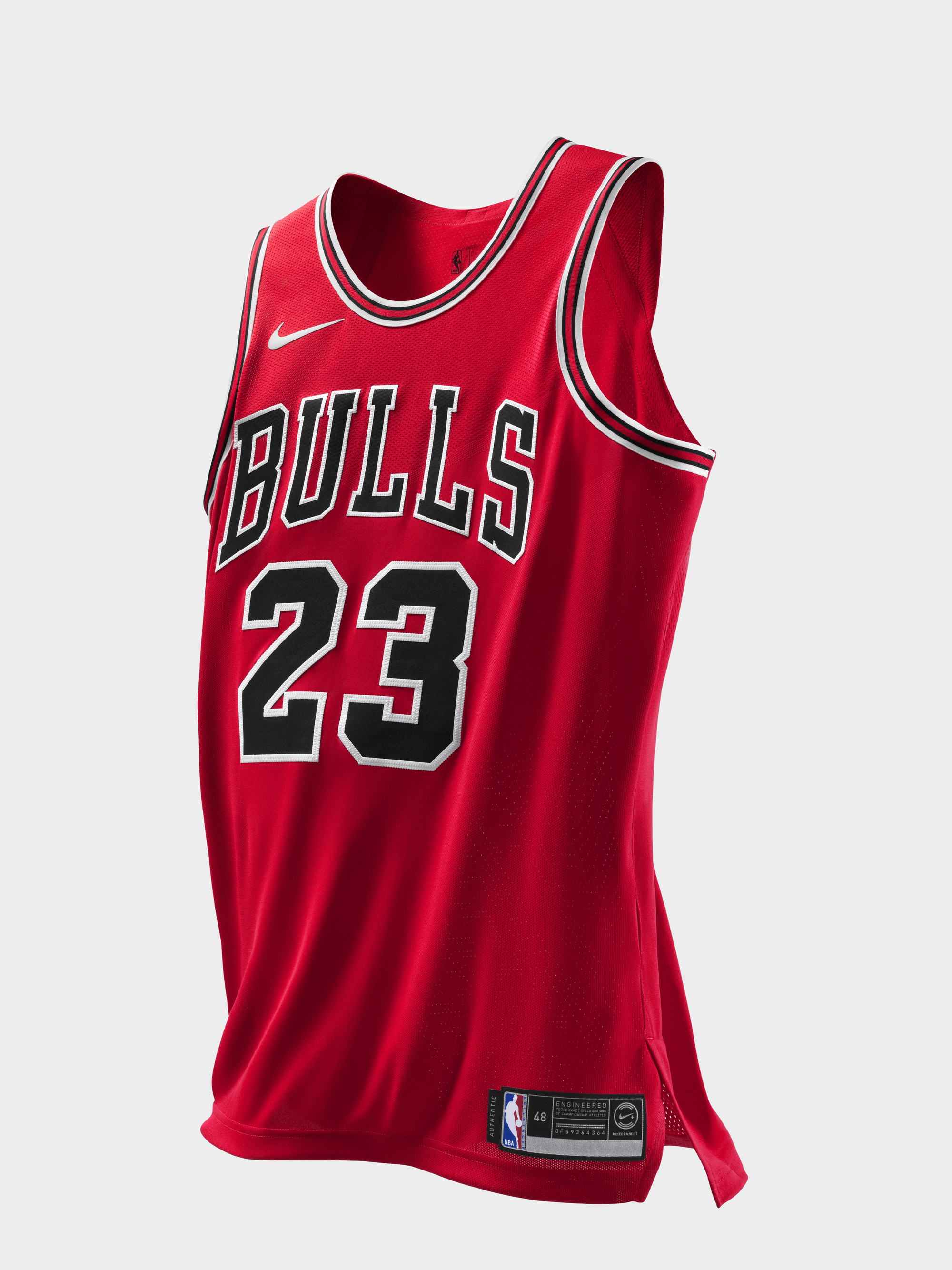 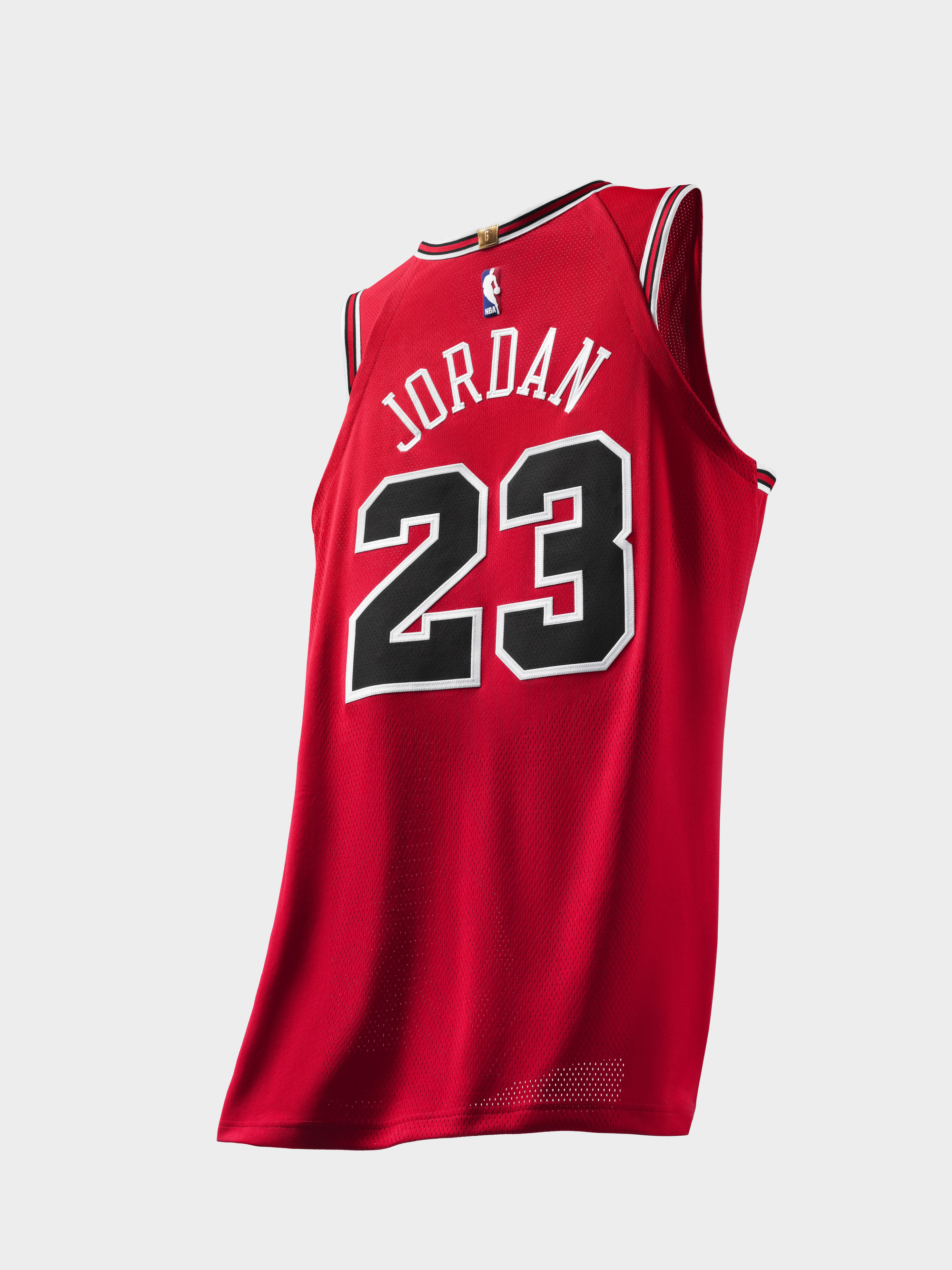 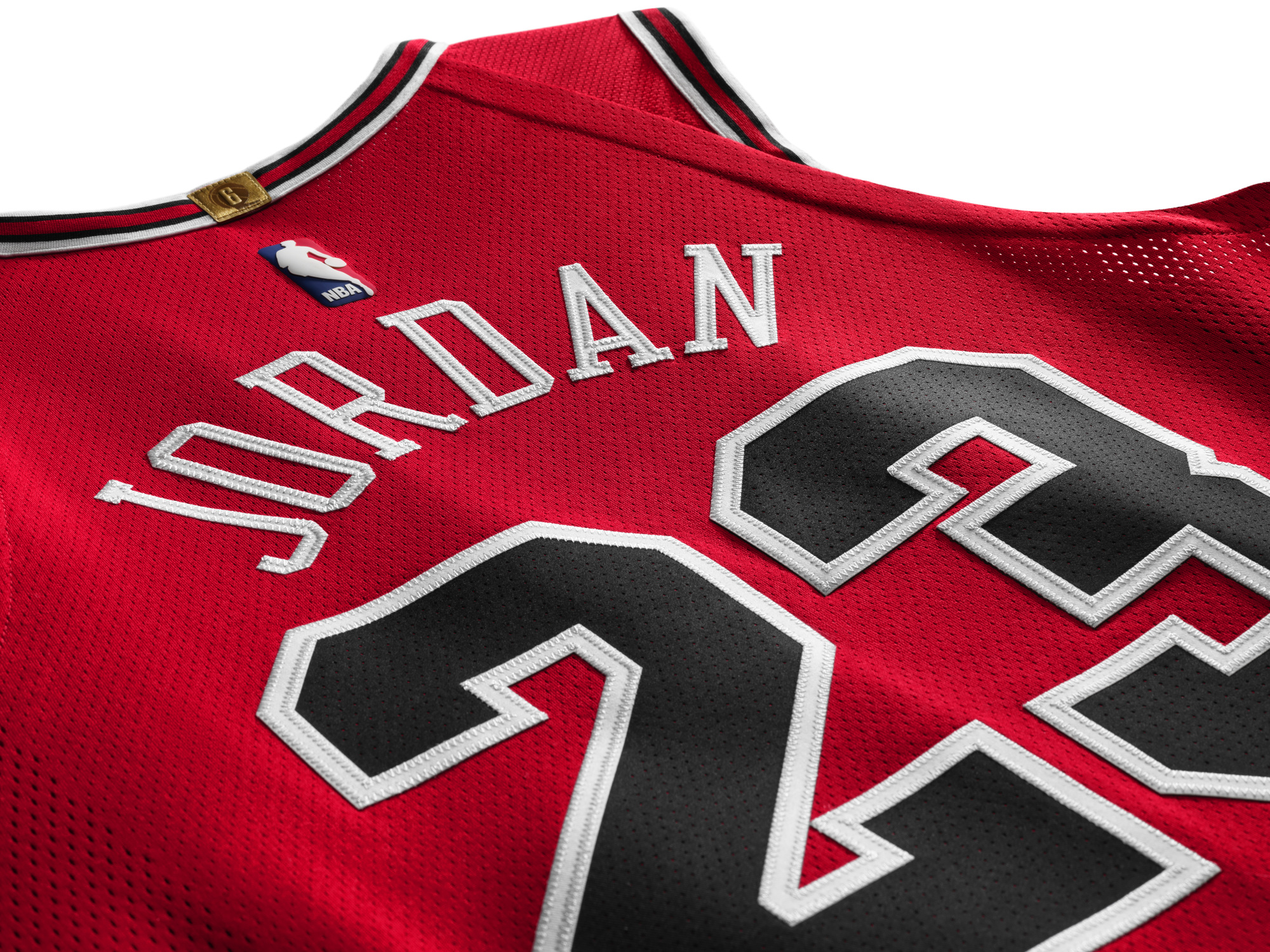 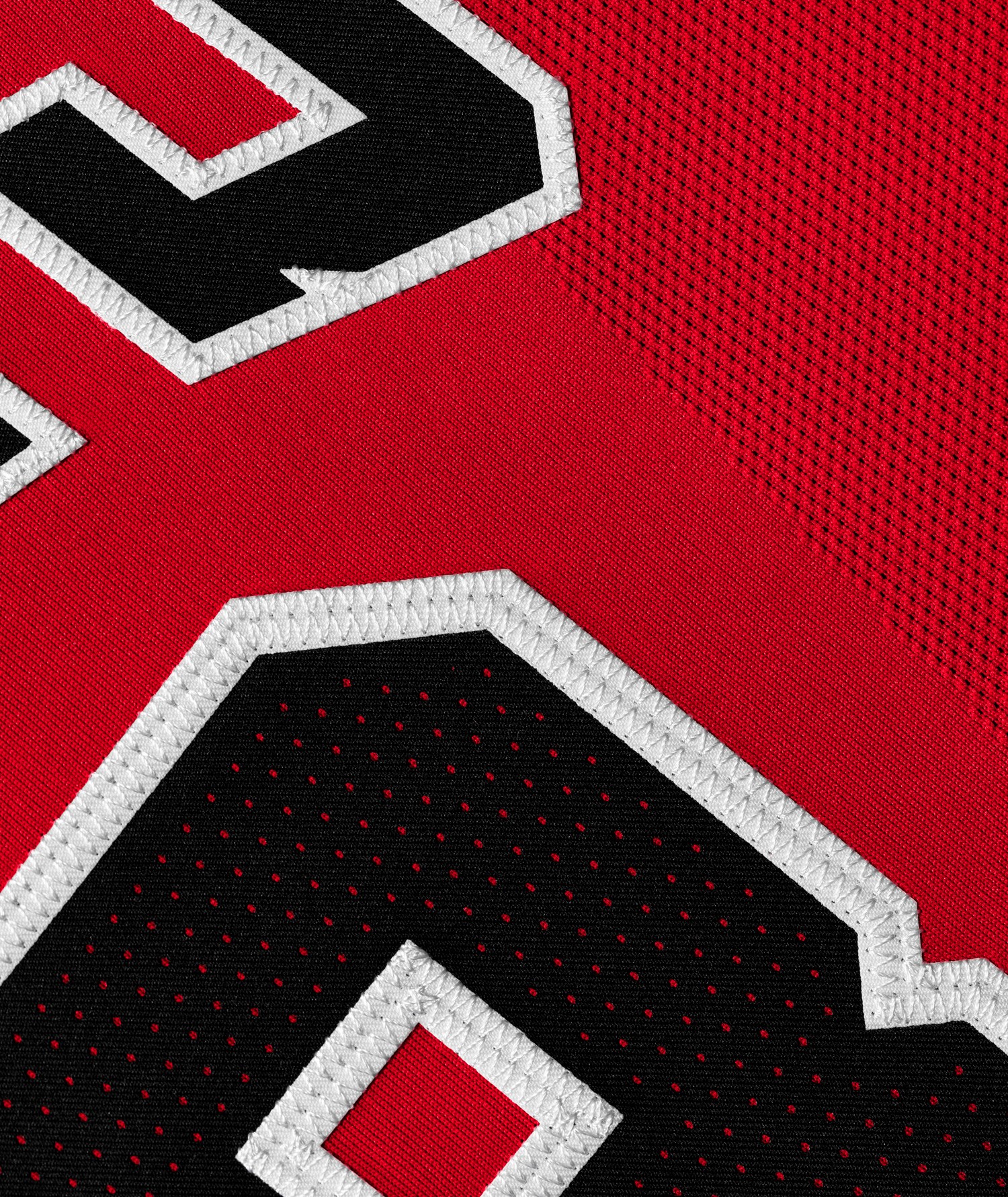 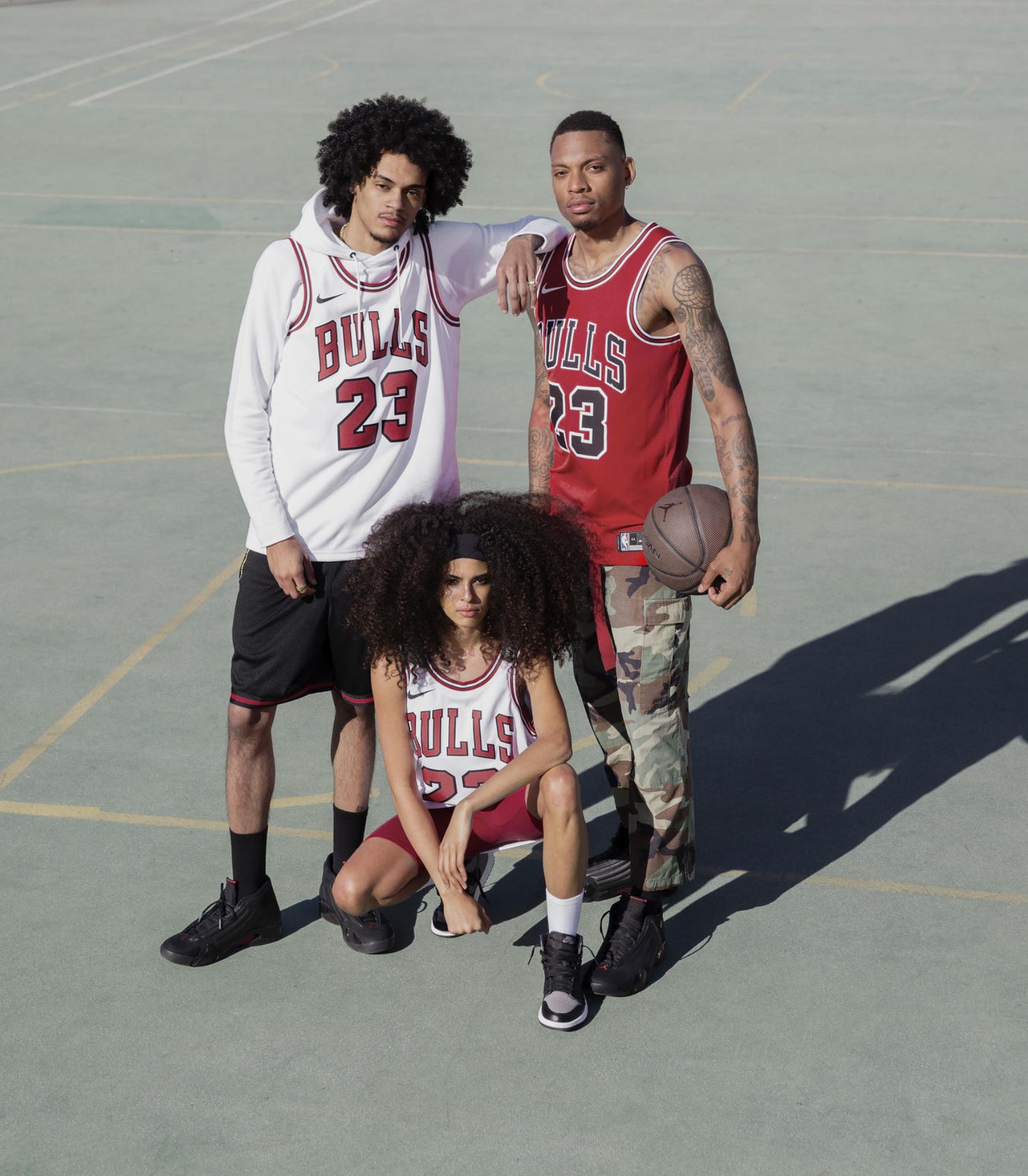 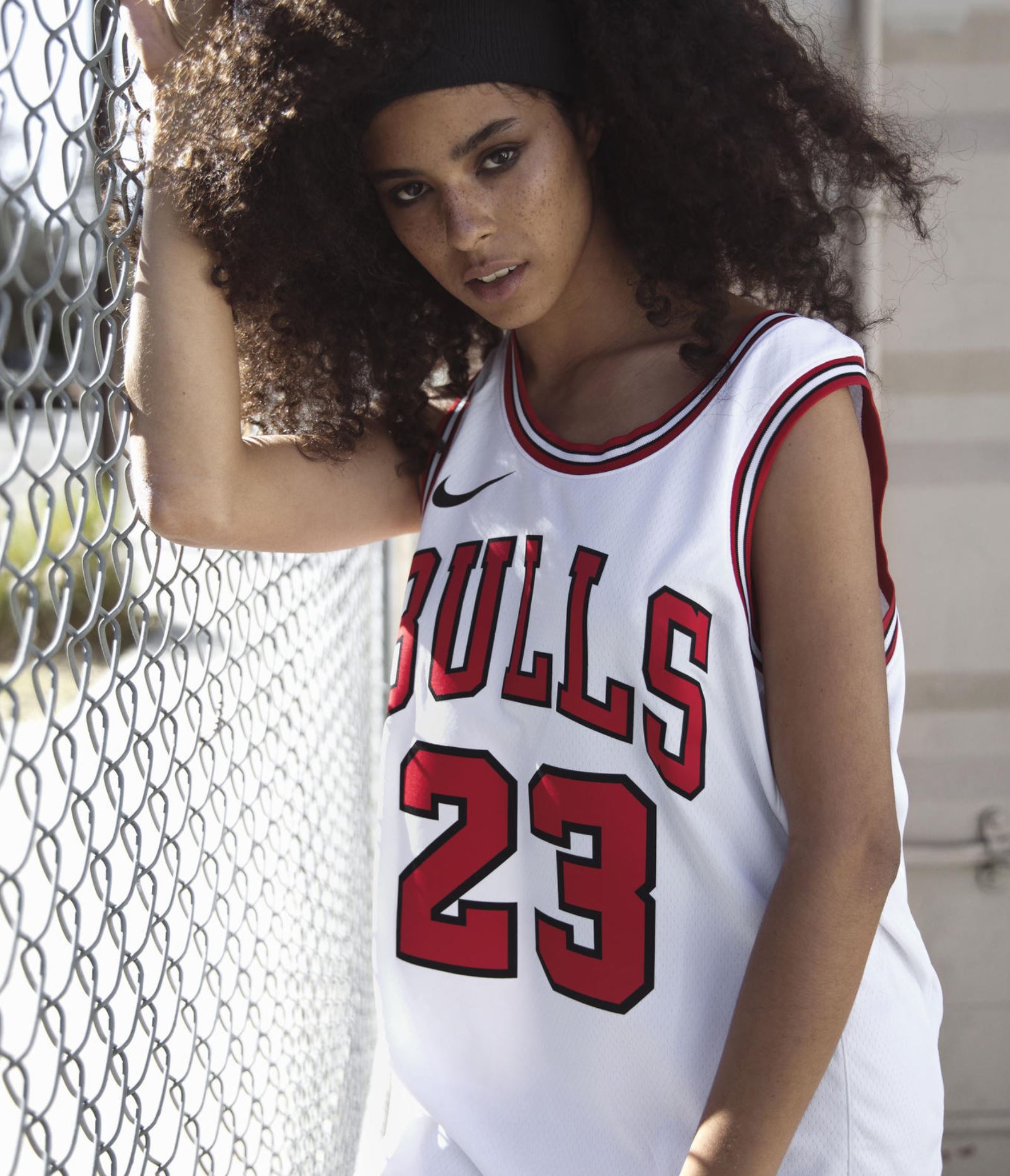 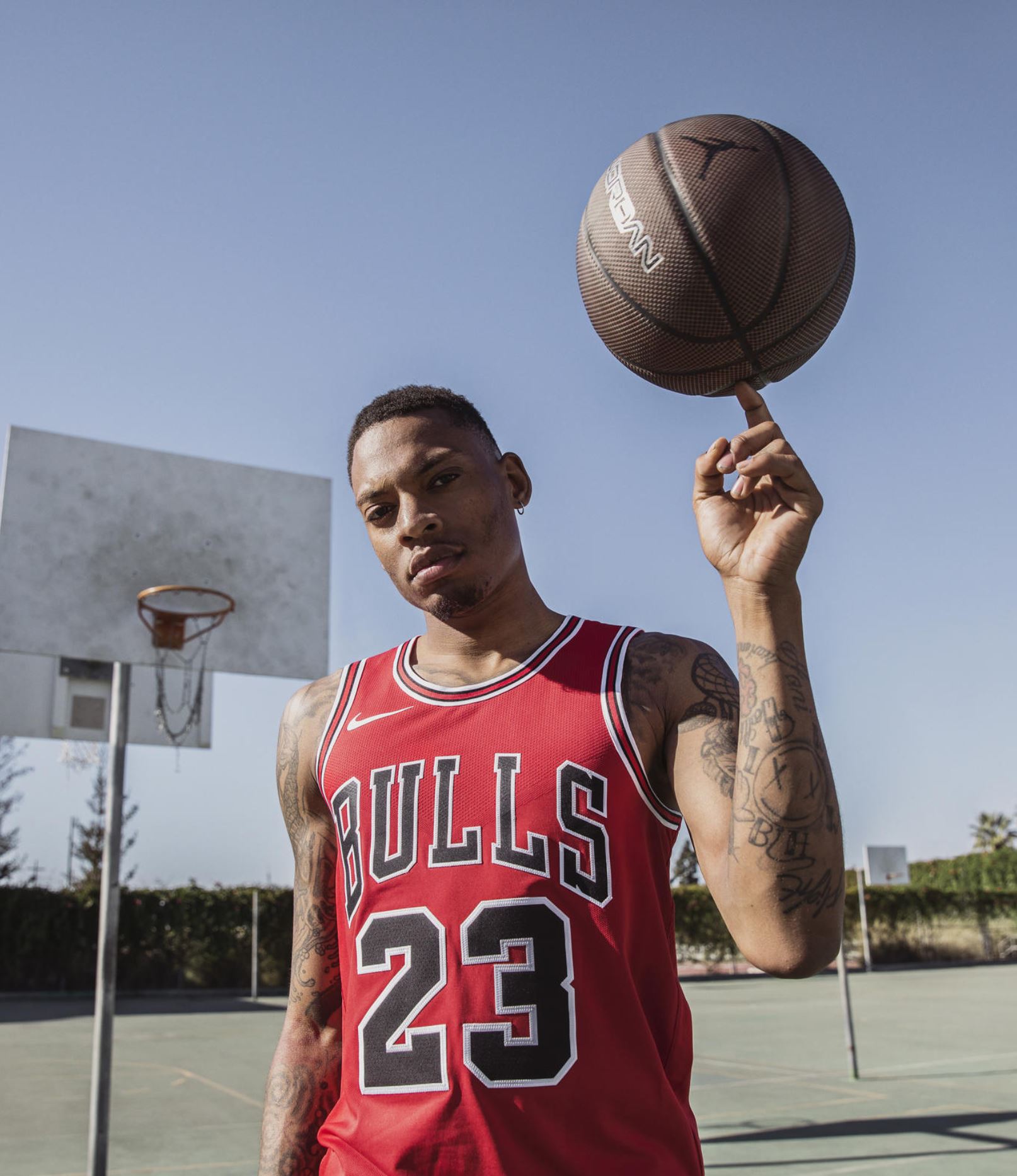 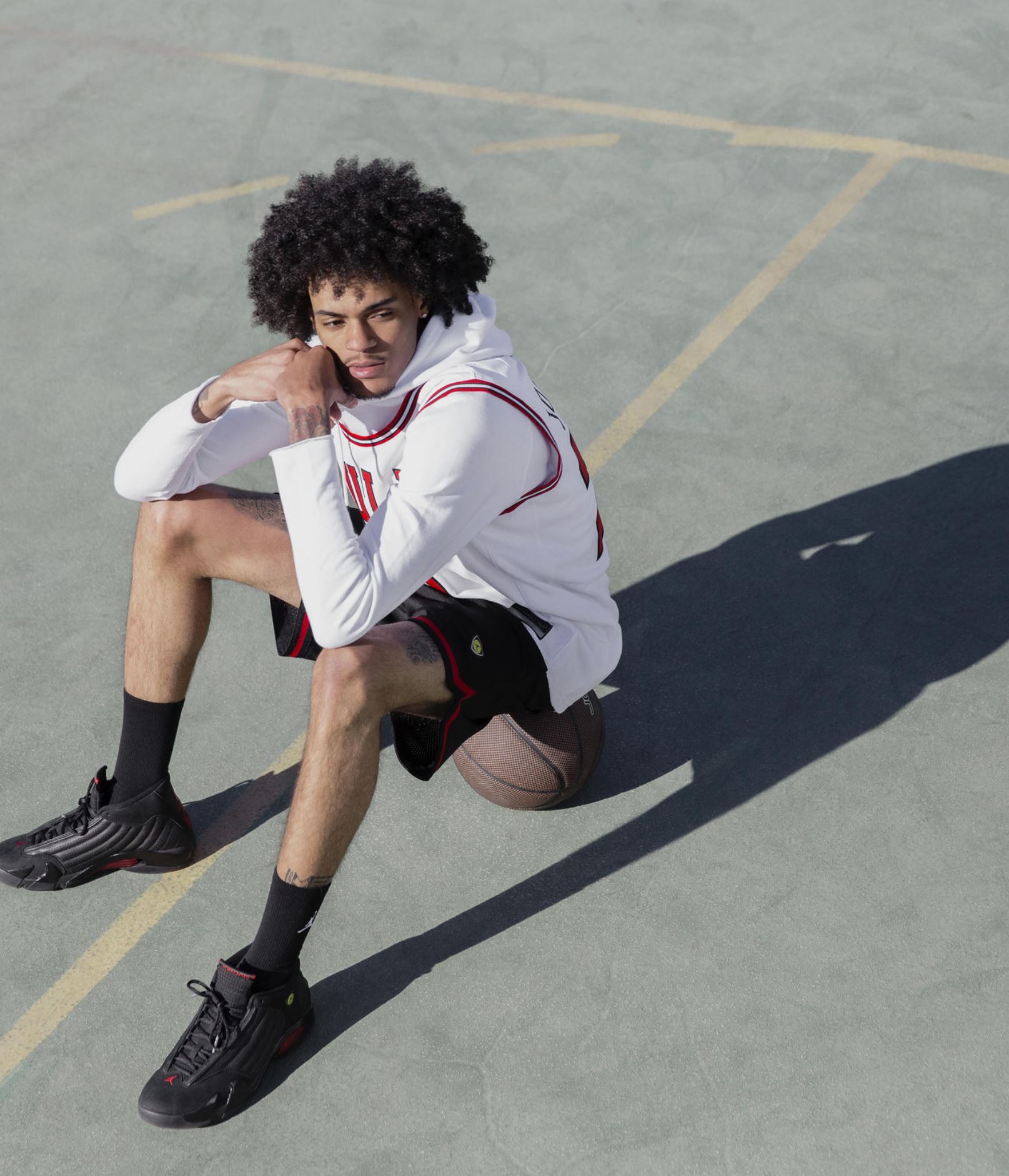