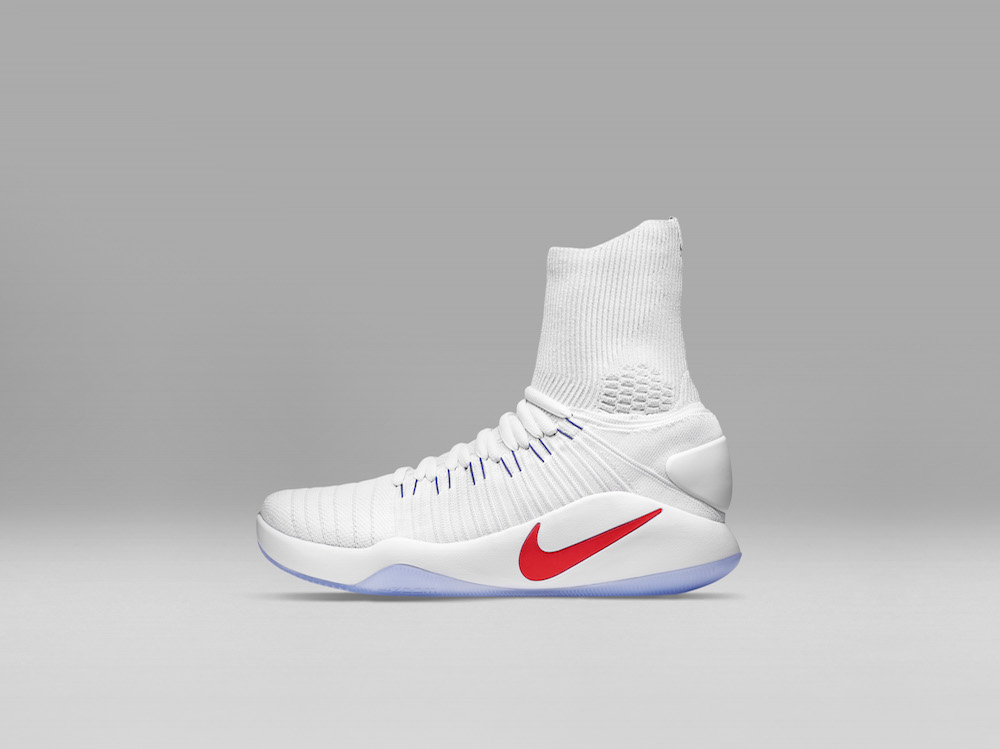 This is what we have been waiting on — Nike is finally bringing the designs. Nike Innovation unveiled the 2016 basketball lines (some of them, anyway) today in New York City. One of those shoes is the Nike Hyperdunk 2016. After a little stumble (in our opinion) last year, Nike adds Flyknit and full-length Zoom Air to the 2016 model as well as a sleeker, more comfortable upper. But who are we to tell you this? Nike took care of it: 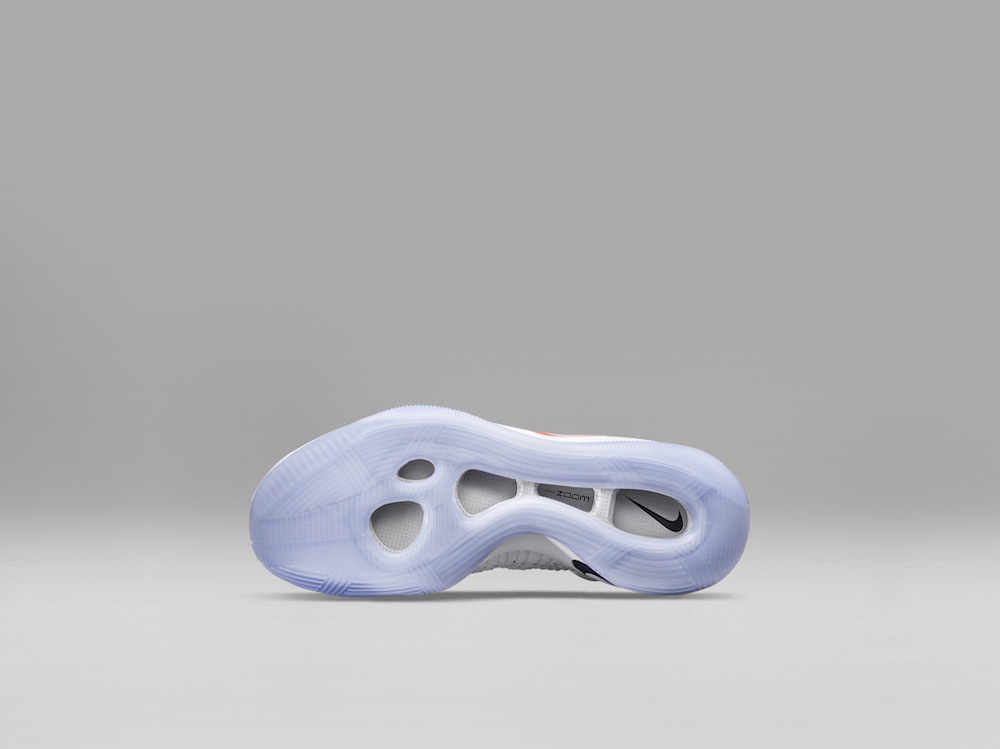 Eight years after its 2008 debut in Beijing, the Nike Hyperdunk unveils a striking technical and stylistic evolution ahead of summer competition in Rio. Combining an ultra-high Nike Flyknit upper with an enhanced, precisely positioned full-length Zoom Air unit, the Nike Hyperdunk 2016 serves the speed, lateral cutting, elevation and impact of the modern game. 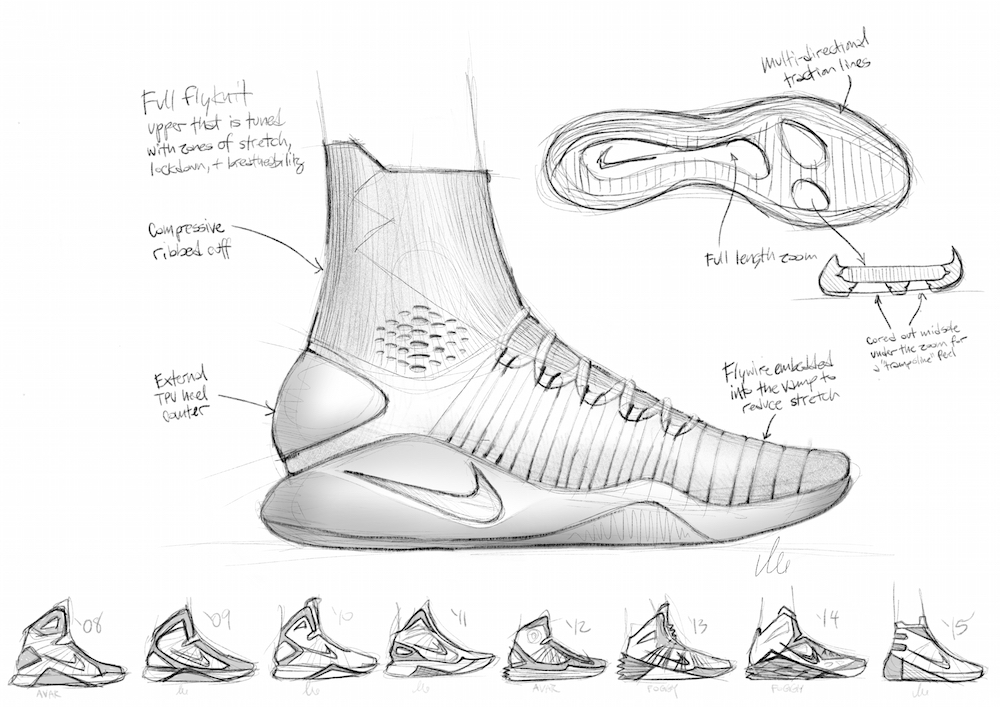 Working in tandem with the upper to provide natural, intuitive movement that is lightweight, supportive and comfortable, the shoe’s new Zoom Air unit runs the length of the foot. By positioning the Zoom Air unit directly under foot, a hollow core between the unit and the outsole is created, resulting in an unmatched snap-back, trampoline effect. The shoe also features advanced herringbone traction and a supportive heel counter.

The Nike Hyperdunk 2016 is available globally beginning in July in an Elite Flyknit version (outlined above) as well as high- and low-top versions with engineered mesh uppers.