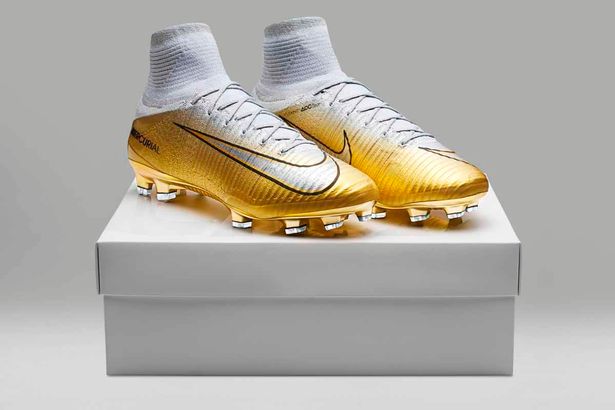 Having led his squad to both La Liga and UEFA Champions League crowns last season, it is no secret that the Real Madrid star is one of the best the sport has ever seen.

Similar to his previous-award themed boots, a gold motif is found throughout the boot. The white/gold upper is constructed with a full Flyknit mold, and is topped off with a Dynamic Fit Collar designed to hug the foot. Imprinted on the Swoosh, you will find the dates of all his previous wins, as well as the words “Quinto Triunfo,” which translate to “fifth triumph.”

The Mercurial Superfly CR7 Quinto Triunfo Boots will be available in extremely limited quantities as only one thousand individually numbered pairs will release to the public on . 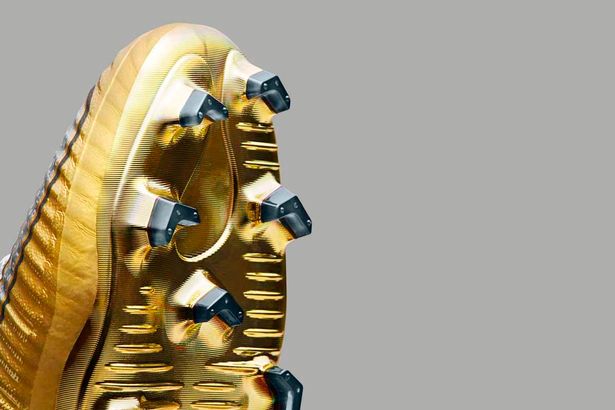 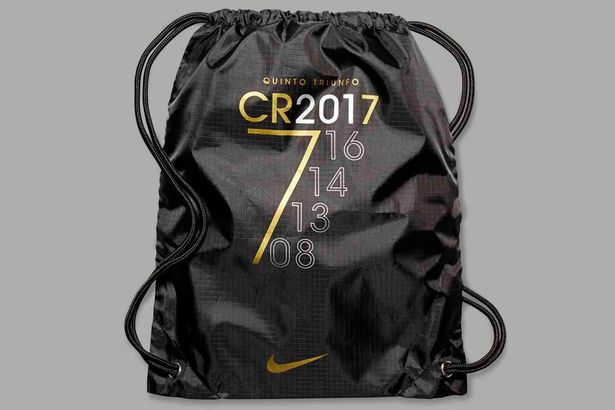 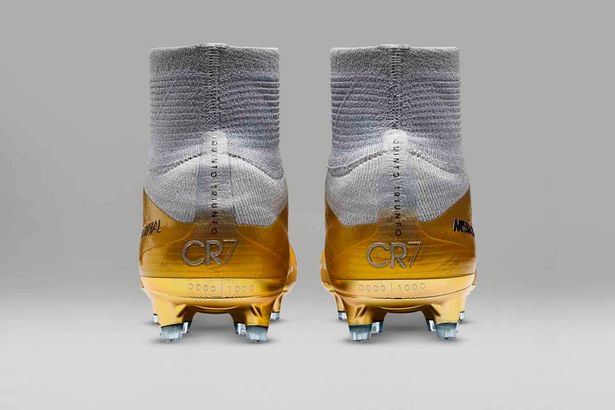 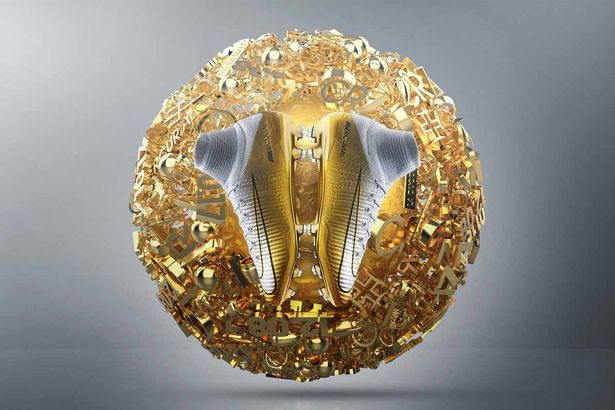 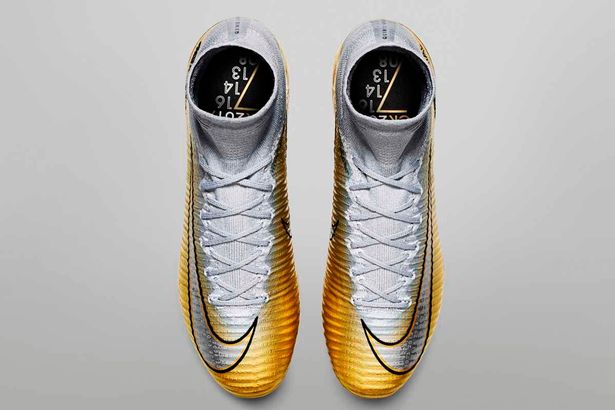 Another dream come true. Unbelievable feeling. Thanks to my family, friends, teammates, coaches and everyone that stood by my side throughout the years.👌🏽🔝