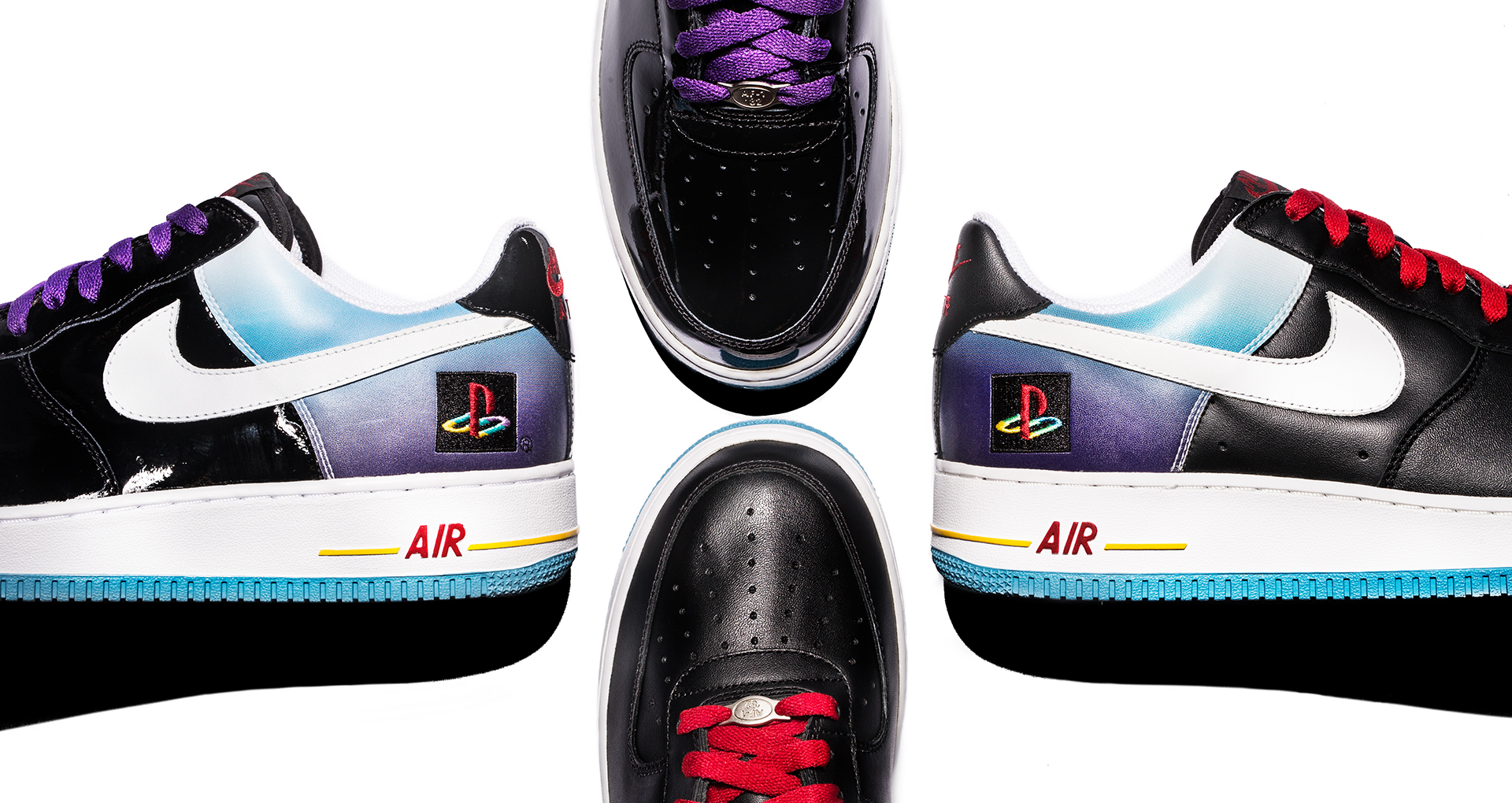 Nike recently unearthed a sample ‘Playstation’ Air Force 1 created back in 2006 and it has fans in their feelings.

The 2006 Playstation x Nike Air Force 1 featured a shiny patent leather upper with premium leathers flanking it. The silhouette was completed with an interesting fade at the heel, purple laces, and the iconic PlayStation logo to best recreate the timeless Playstation look.

However, one of the original Nike samples of the shoe — which never released — opted for red laces instead of purple ones and smooth leather. Much of the rest of the build, like the multicolor midsole and red heel embroidery, remained on the released version.

Besides digging up old promo images of the shoe, today Nike teased fans on an upcoming Playstation x Nike Air Force 1 release saying, “Fans of both brands can only imagine what comes next.” This has adding fuel to already boiling speculations, and now, we know what the original sample looks like.

Fans should expect a Nike and Playstation release soon so stay tuned to WearTesters for updates. 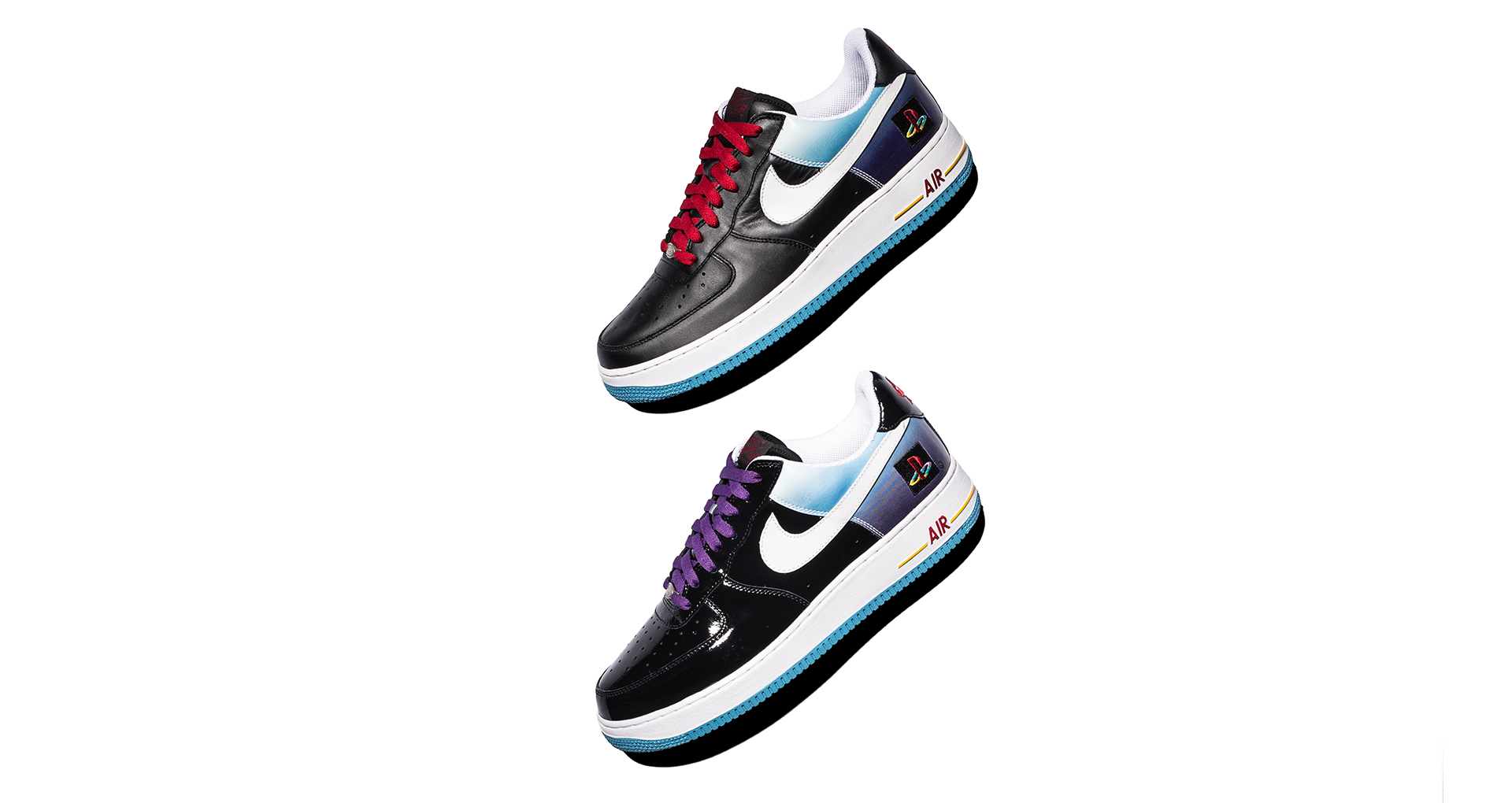 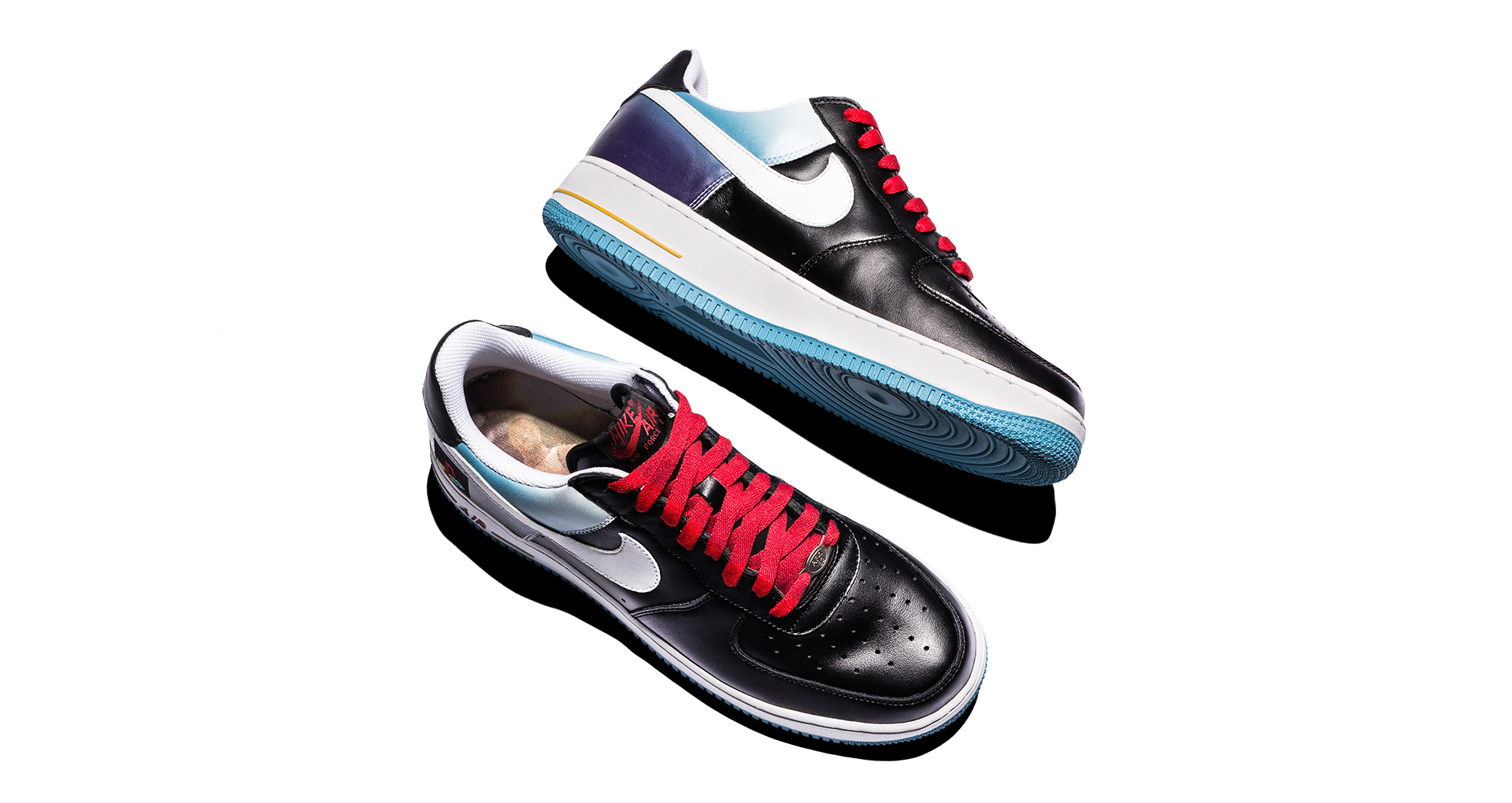 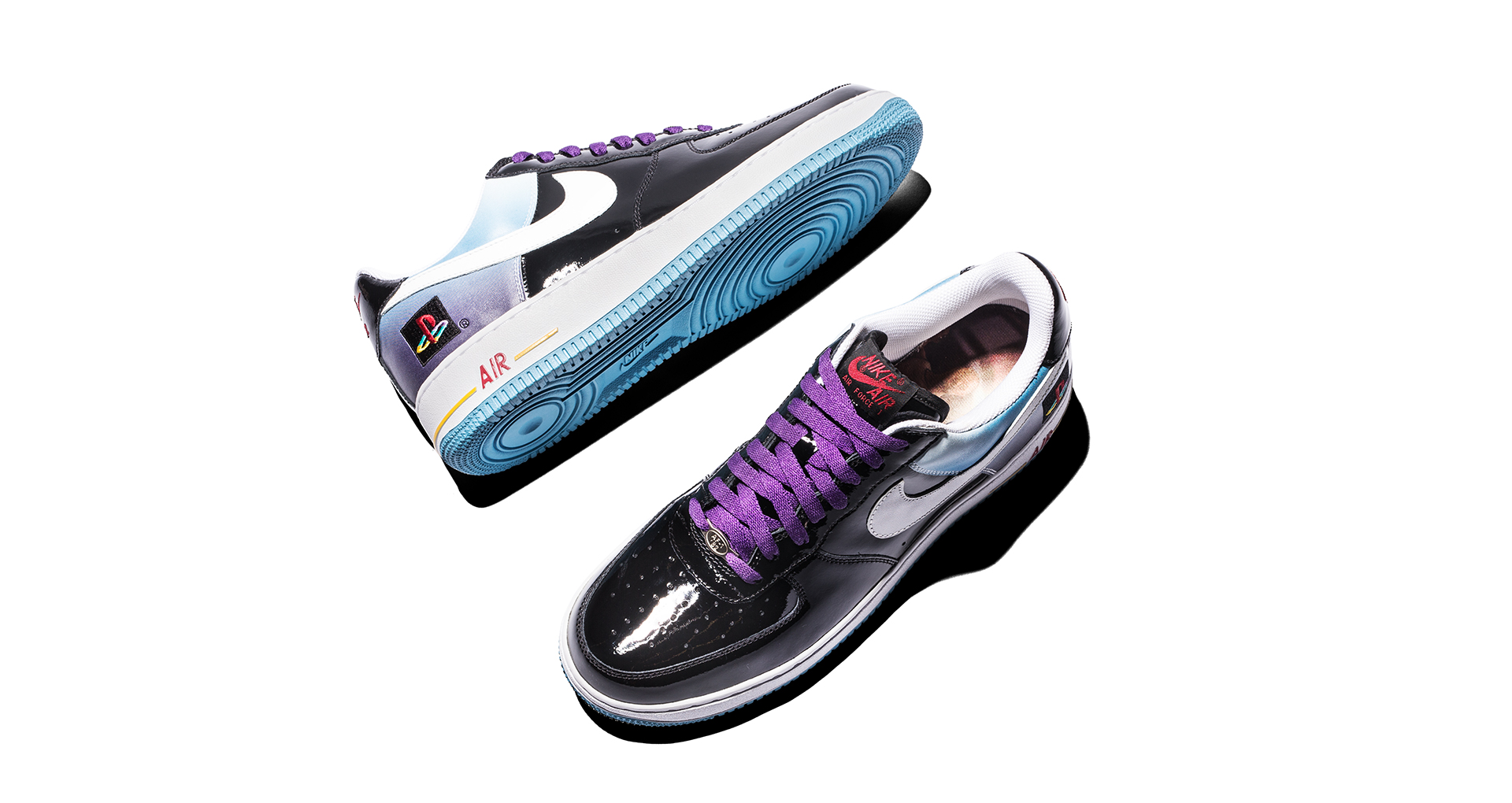