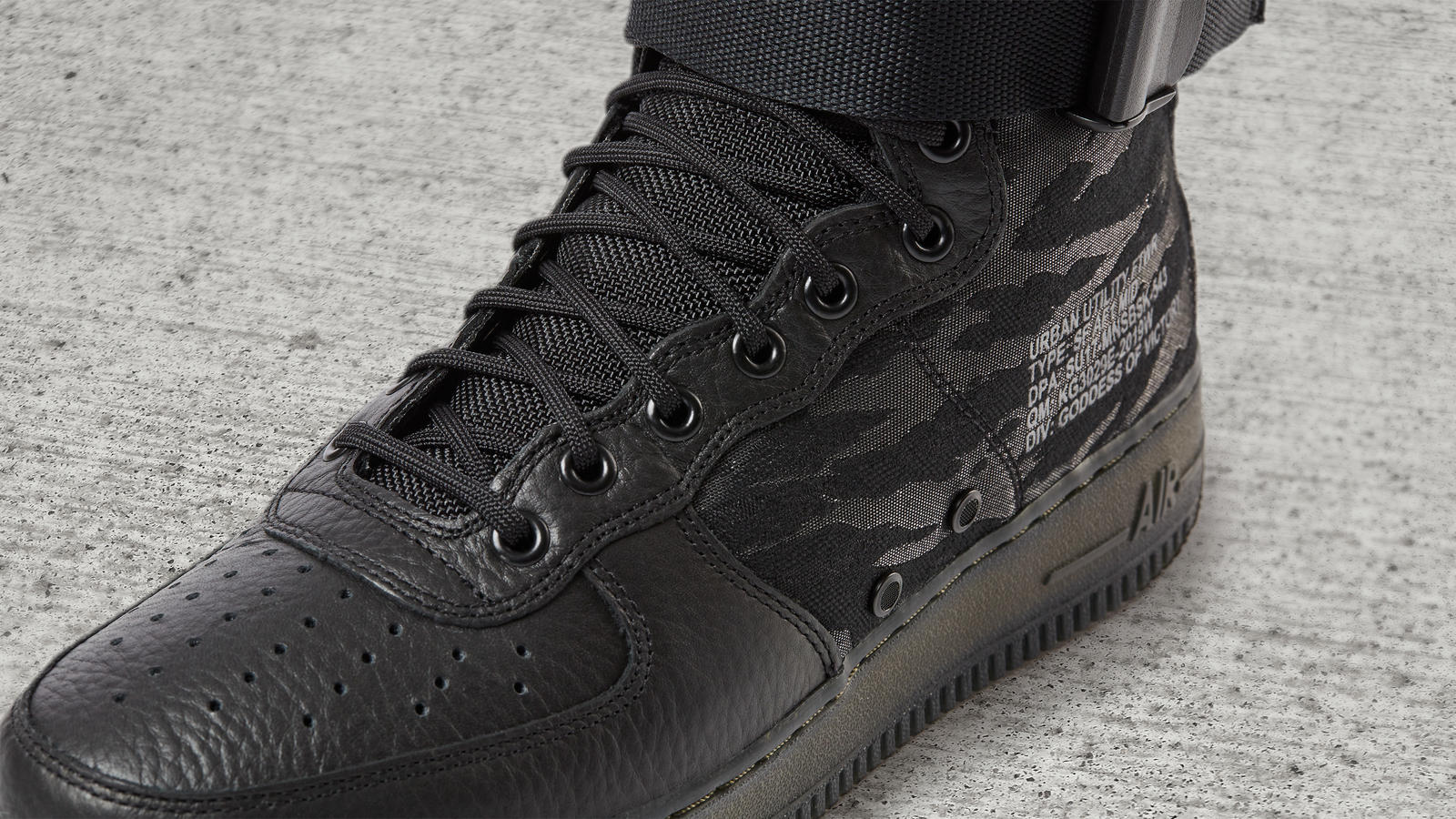 Back in November, the Swoosh released the Special Field Air Force 1. It was a defining moment for a classic silhouette that had been redesigned for contemporary fashion; it got on the feet of influencers and hypebeasts everywhere, making huge waves and driving sales. 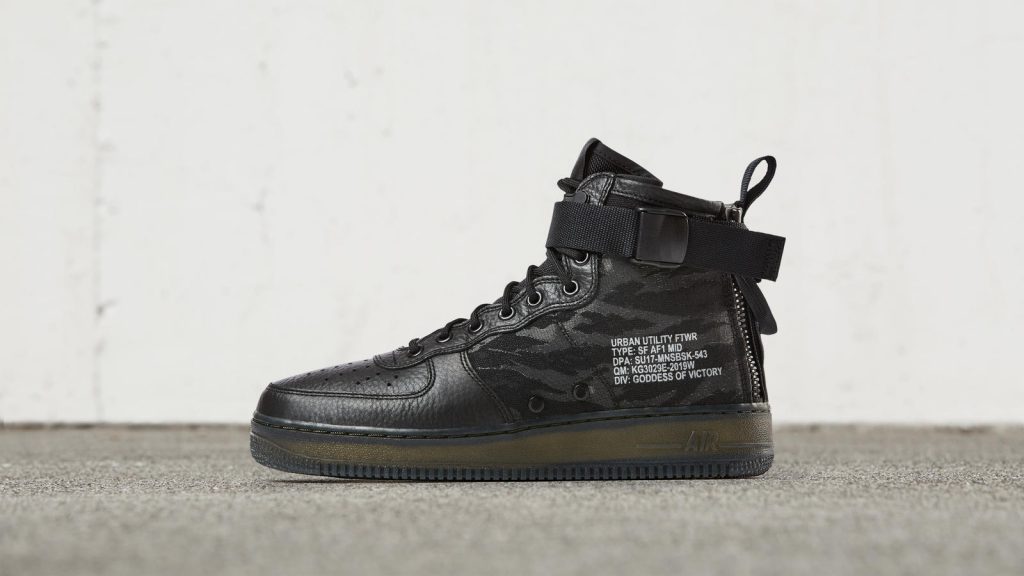 The next step in the AF1 evolution is the mid-height build. It has an adjustable ankle strap, and the same premium full grain leather and rip stop ballistic nylon seen on the high. A smoked out translucent outsole with the infamous Air Force 1 traction pattern we’ve all come to know and love is used here as well. Even the midfoot overlay features a camo-like design, which seems like it contains some reflective backing to it.

According to Nike, the Special Field Air Force 1 Mid utilizes an engineered, tiger-stripe camouflage jacquard upper and a double-zipper entry at the heel. The text on the lateral side of the shoe echoes the aesthetic of technical specifications (Urban Utility Footwear refers to the product’s function, and Summer ’17 refers to the season).

This SF AF-1 Mid is available starting June 8 on Nike+, SNKRS, nike.com and at select retailers. No price has been announced. 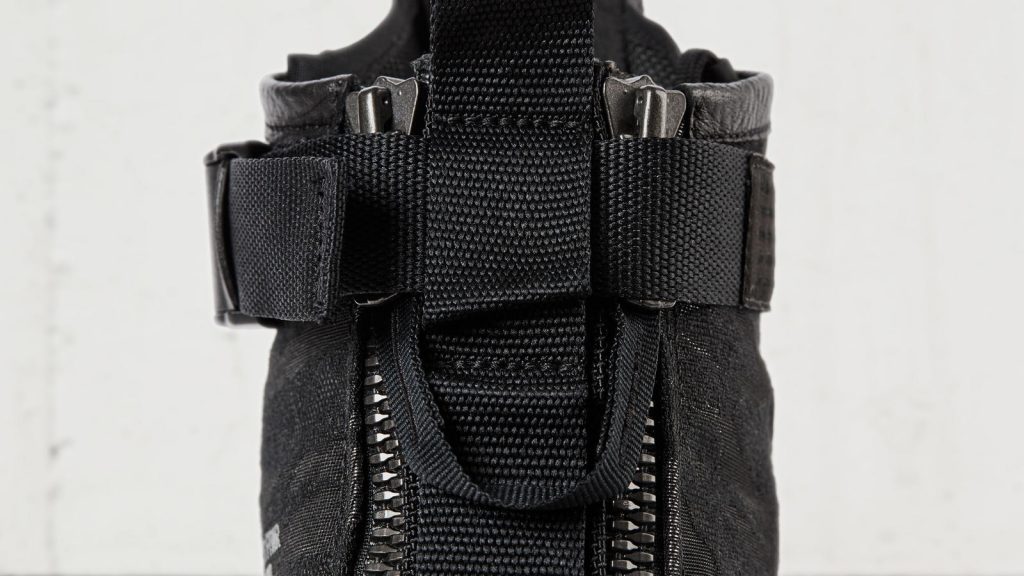 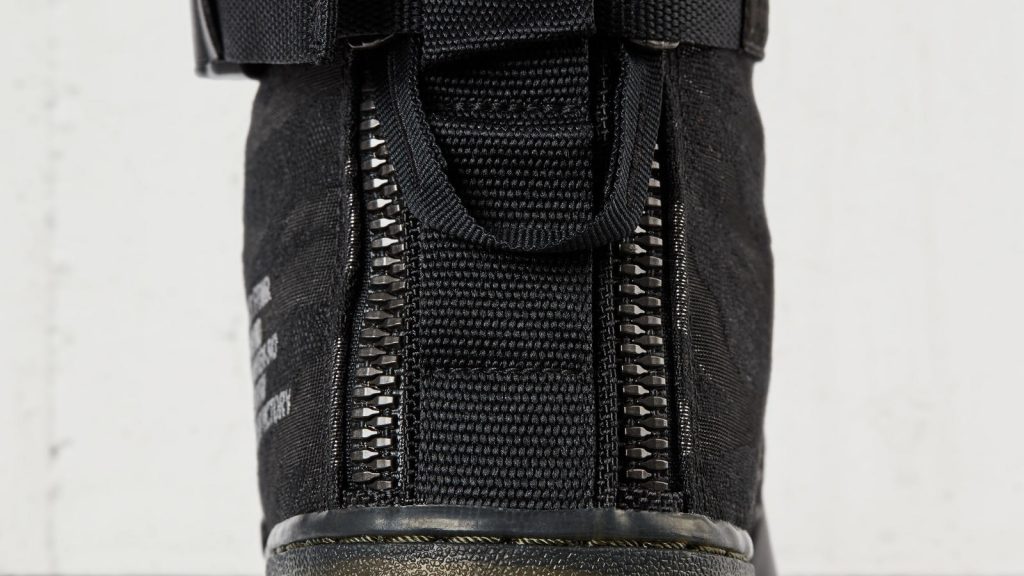 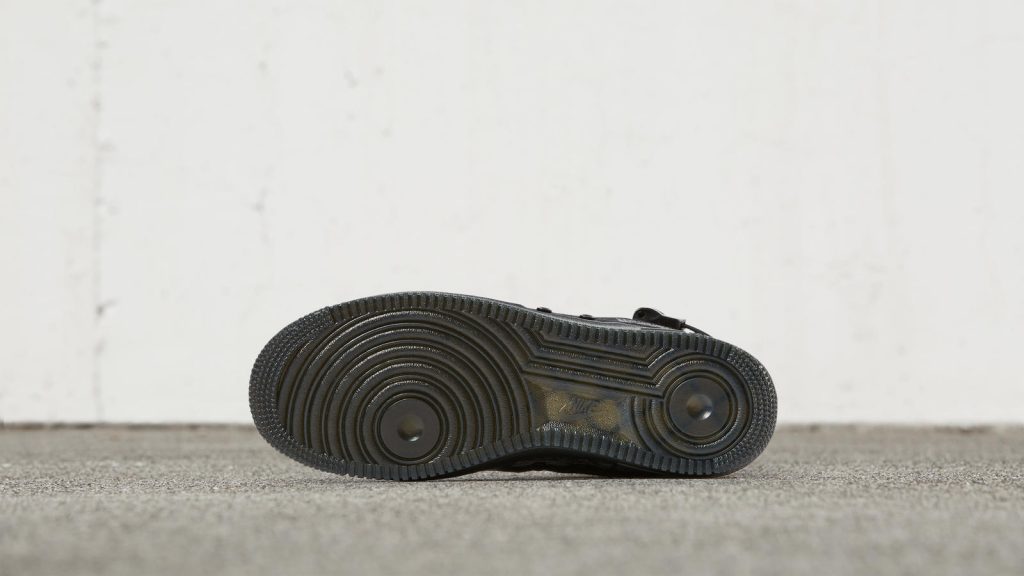 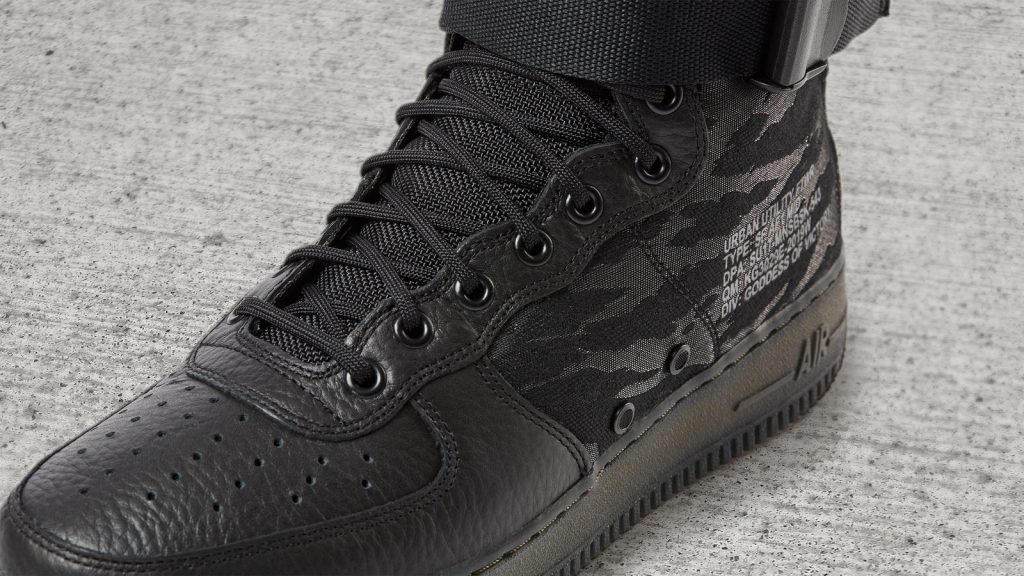