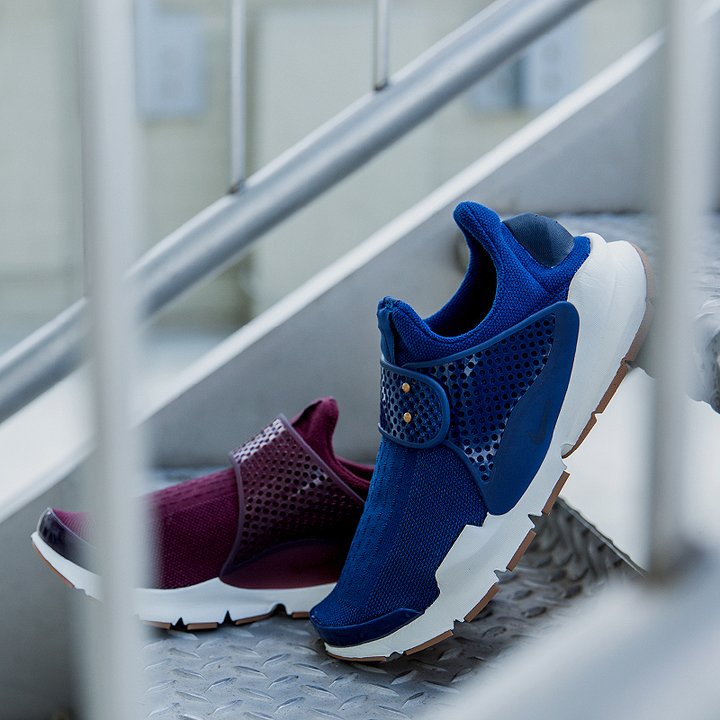 A popular runner gets a new touch with gum bottom colorways of the Nike Sock Dart that are available now.

Both shoes feature a solid gum outsole with differing uppers: one in blue and one in maroon.

The shoe has been known to be worn by Nike CEO Mark Parker and doesn’t feature laces. Instead, a strap is used with holes and two nubs to create a snug fit near your ankle. The sneaker released in 2004, being one of the first to feature a material made out of computerized knitting technology.

Note that these colorways come in women’s sizes, so makes sure to go about one size up a typical men’s size.

Click below to cop the Nike Sock Dart in either colorway for $130 at KicksUSA:

Update: You can find both colorways, as well as a light bone pair over at Nikestore: 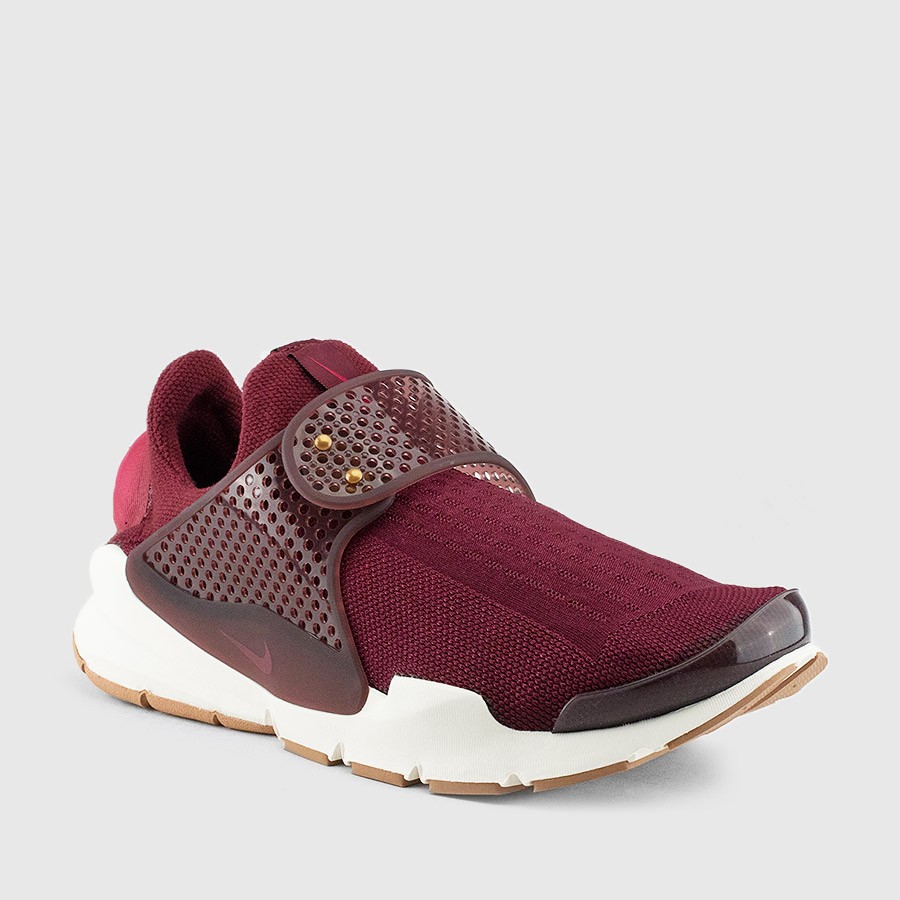 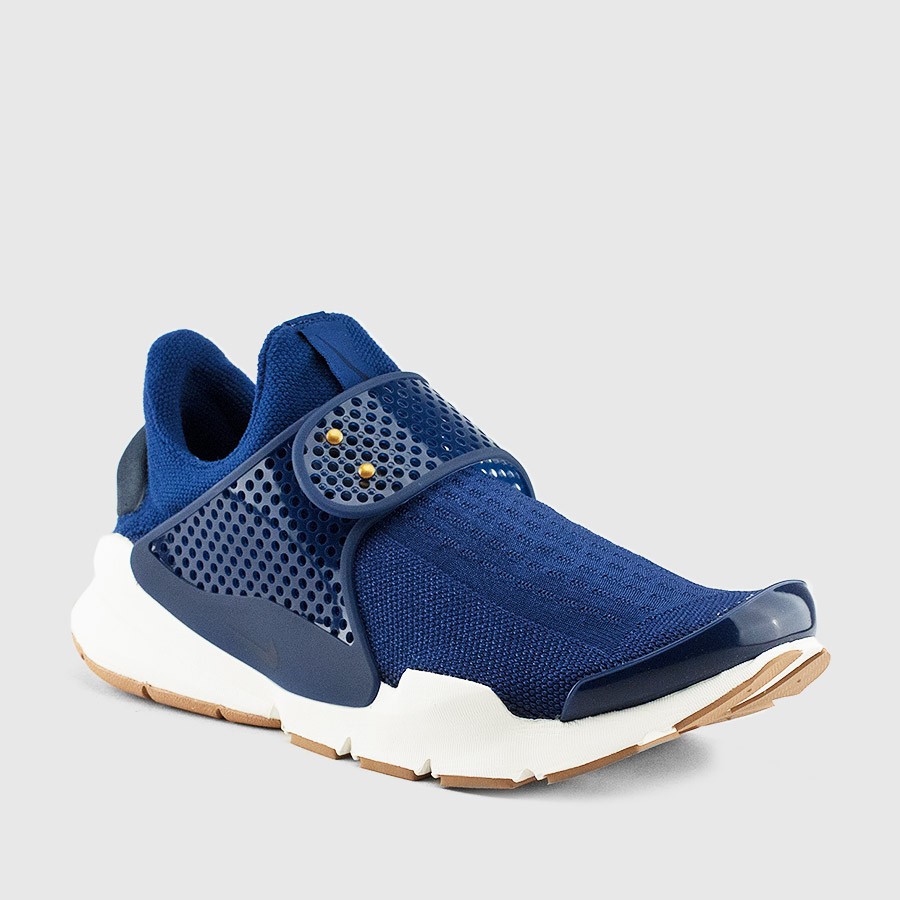 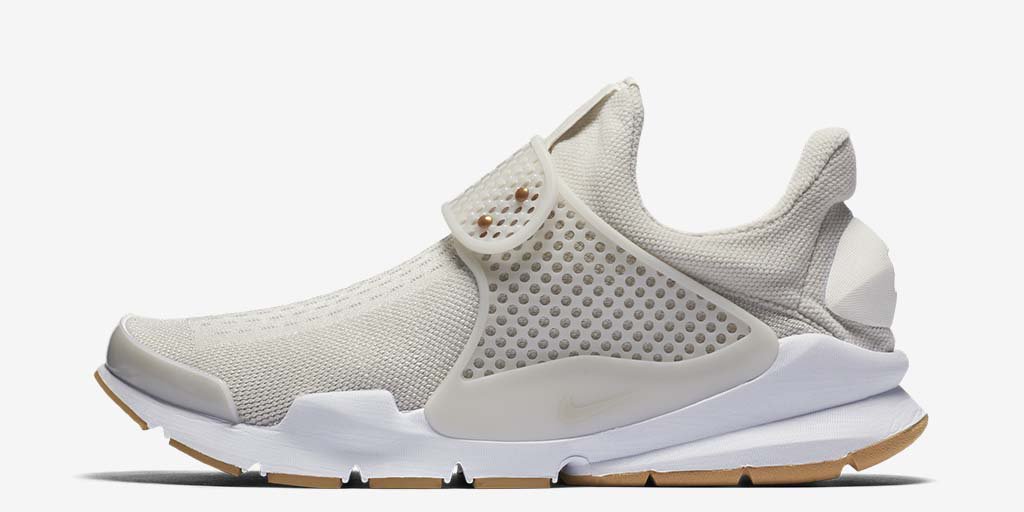