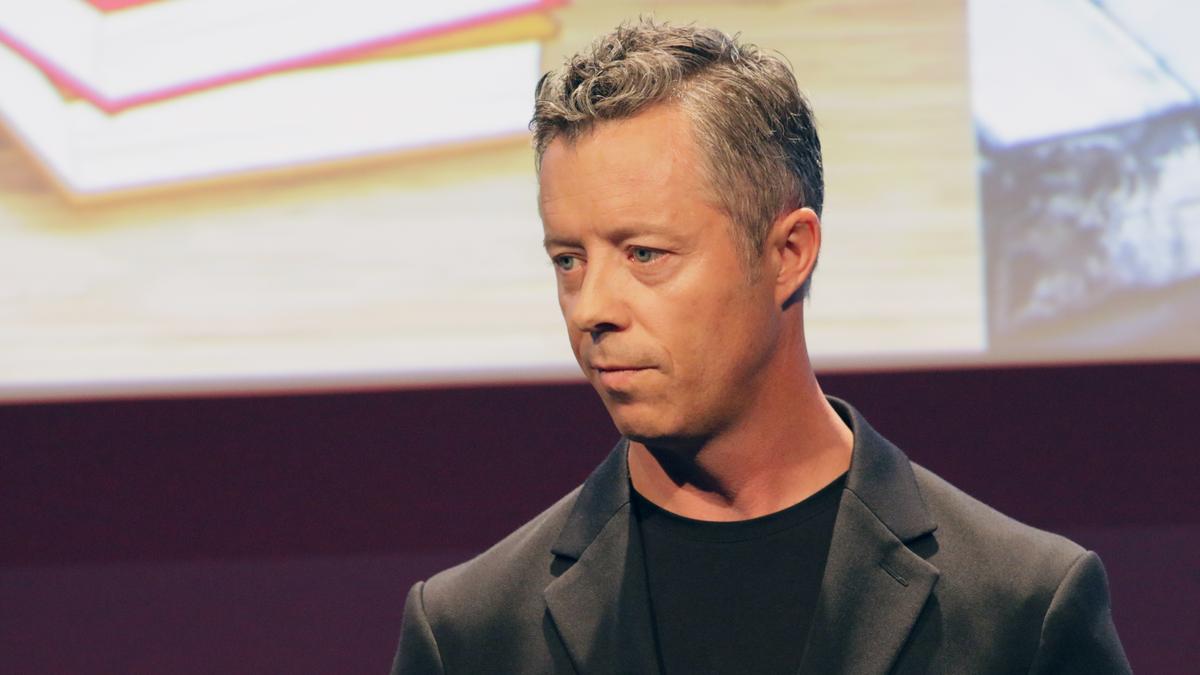 After Nike announced yesterday that Trevor Edwards, Nike brand president, had resigned his position, the brand has forced out Jayme Martin, a vice president and general manager of global categories.

While Edwards was to leave the company in August and remain an adviser to CEO Mark Parker, Jayme Martin, who reported to Edwards, is no longer a Nike employee, according to the Wall Street Journal. Martin began at Nike in 1997 and was most recently overseeing multiple Nike business categories including women’s, running, training, and basketball.

Yesterday, the Wall Street Journal reported that in an internal memo to staff announcing Trevor Edwards’ departure, CEO Mark Parker addressed reports of “behavior occurring within our organization that do not reflect our core values of inclusivity, respect and empowerment.”

Today, thanks to reporting by Sara Germano and Joann S. Lublin, it has become clear that Nike has received complaints about Jayme Martin but no direct complaints about Trevor Edwards. According to sources that spoke with the Wall Street Journal, Martin and Edwards protected male subordinates that engaged in behavior that was demeaning to fellow colleagues.

Trevor Edwards has not responded to comments and a Nike spokesman told the Wall Street Journal that the company did not discuss personnel moves.

Stay tuned as this story develops.