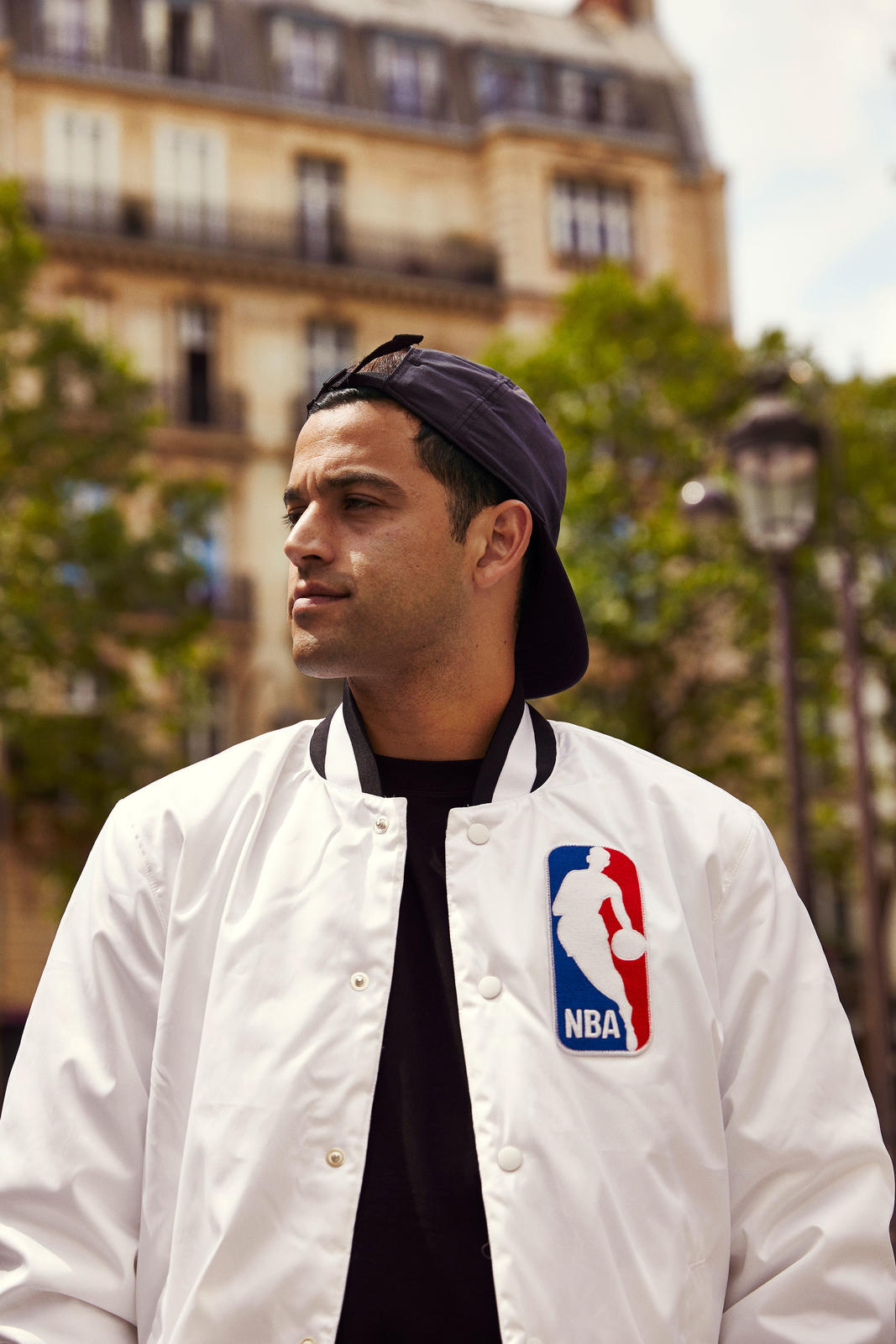 Basketball plays an influential role in skateboarding, from the style and apparel to the functionality of the footwear. The Nike SB x NBA Collection highlights the crossovers between style and function of the two sports.

“As a skateboarder, I’ve always looked at those early basketball shoes from an aesthetic standpoint — because the style was always cool — but also from a technological standpoint, because of the similarities in our need for impact and support,” said Nike SB skateboarder Eric Koston in a statement.

The Nike SB x NBA Collection releases on October 13, with the exception of the pink Nike SB x NBA Bruin and Hoodie in pink which will release on December 1. No pricing information has been announced. 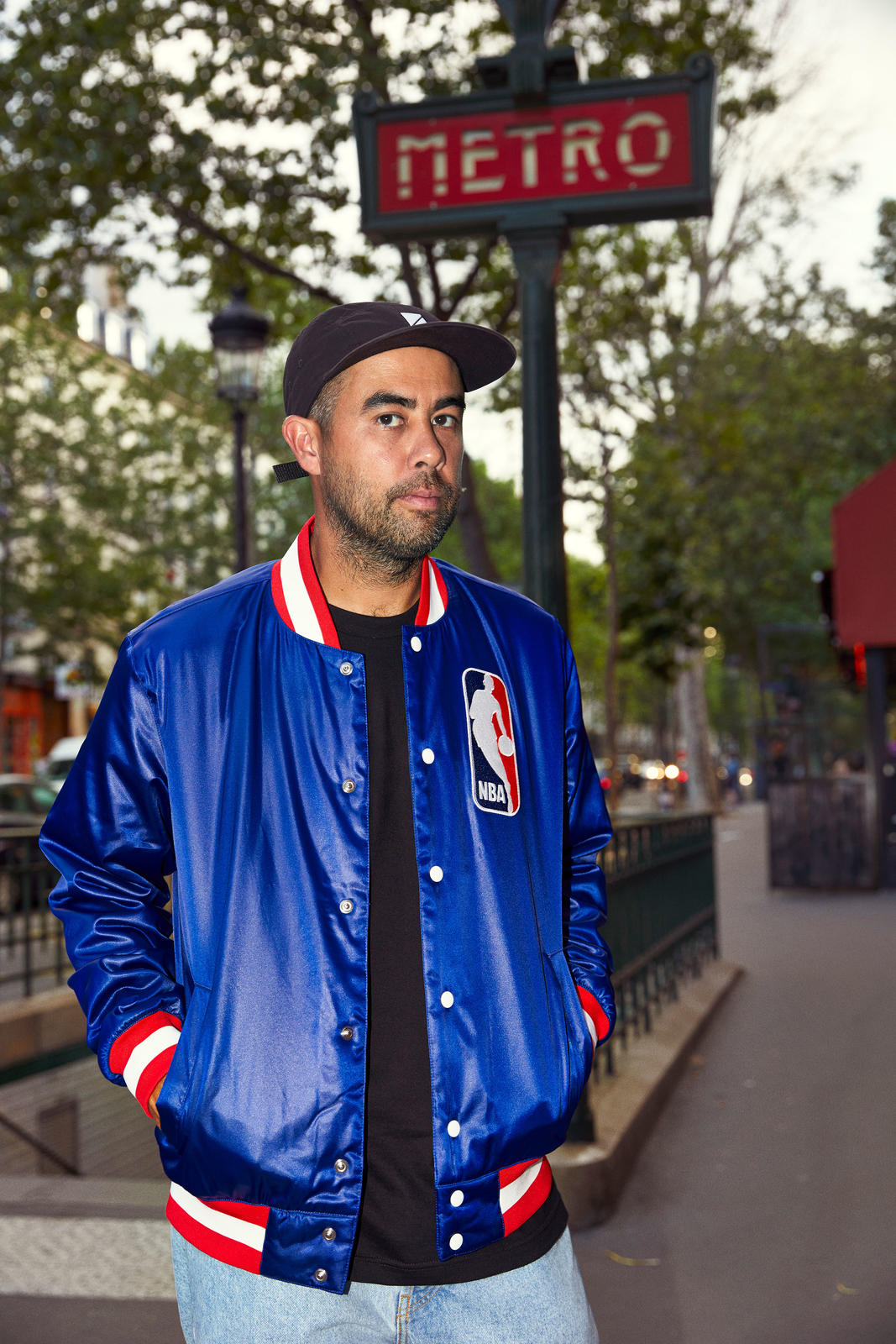 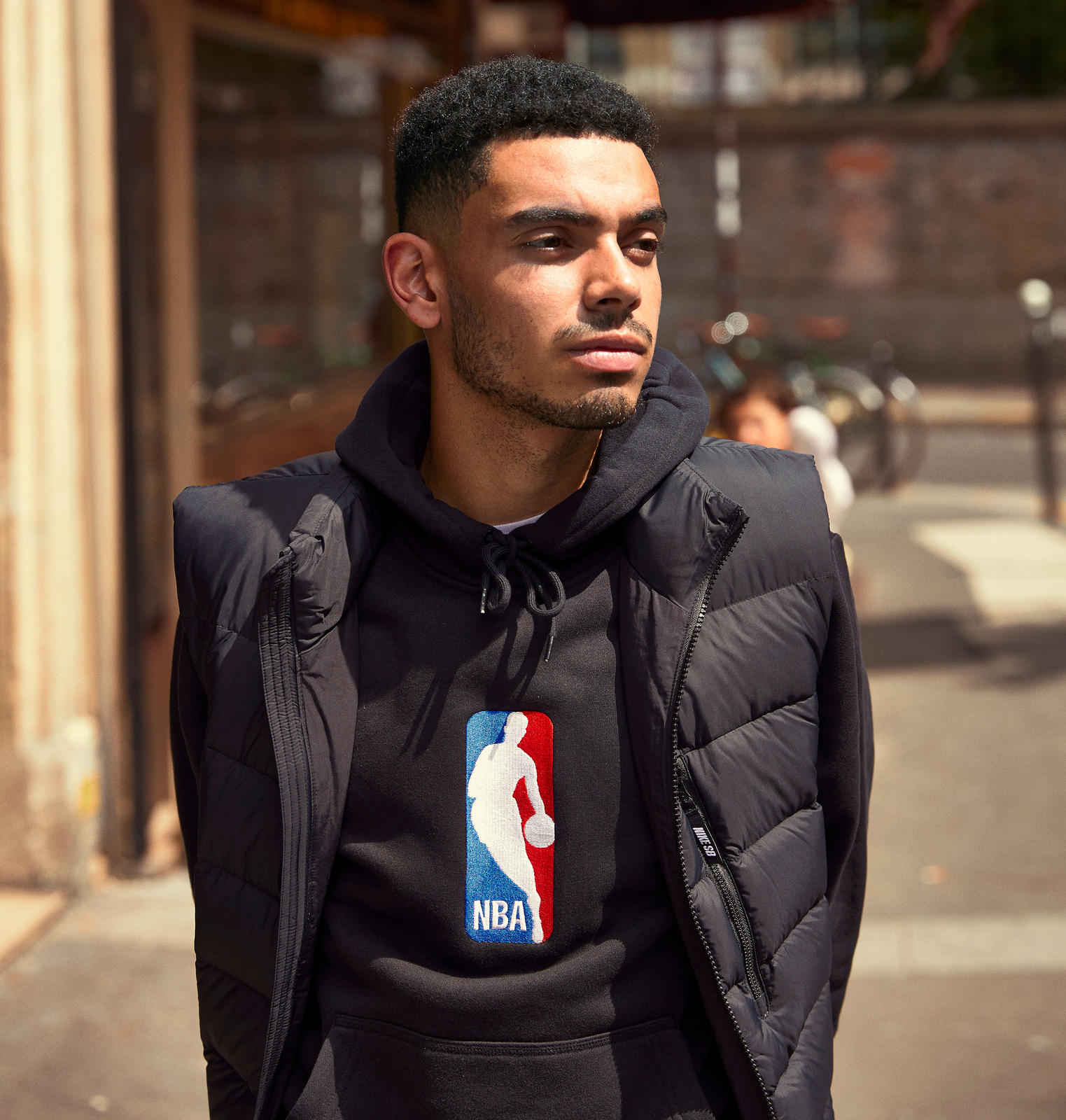 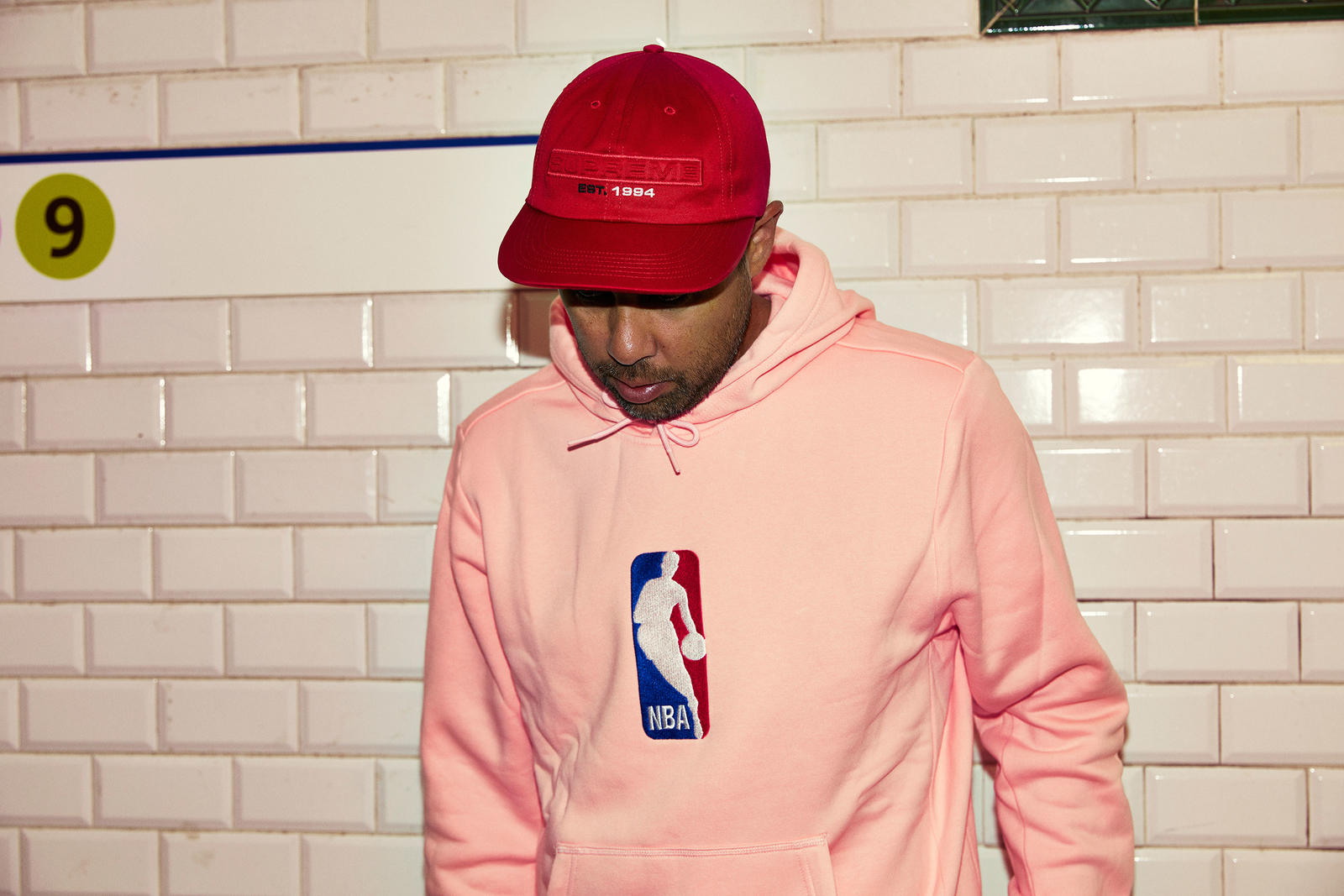 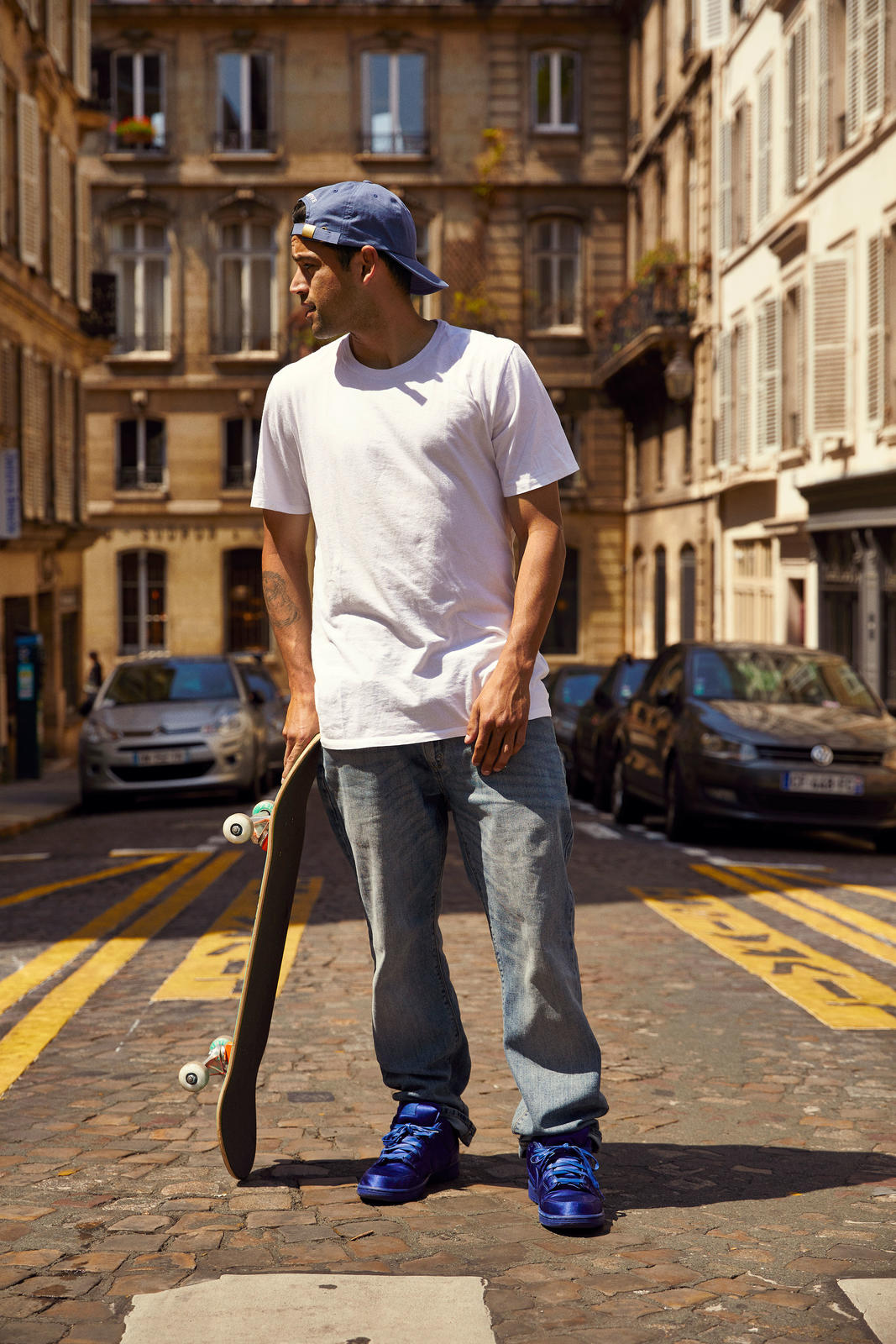 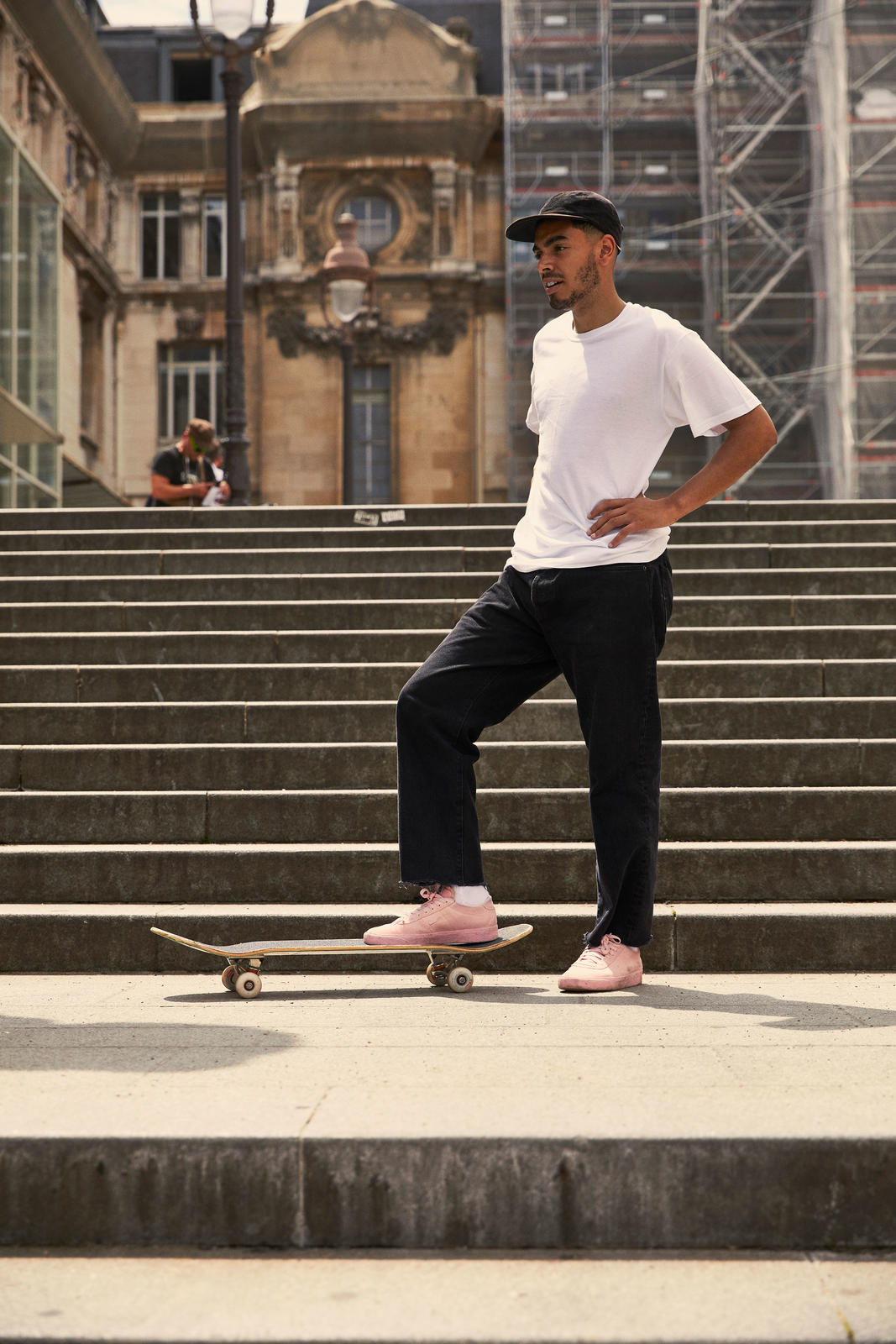 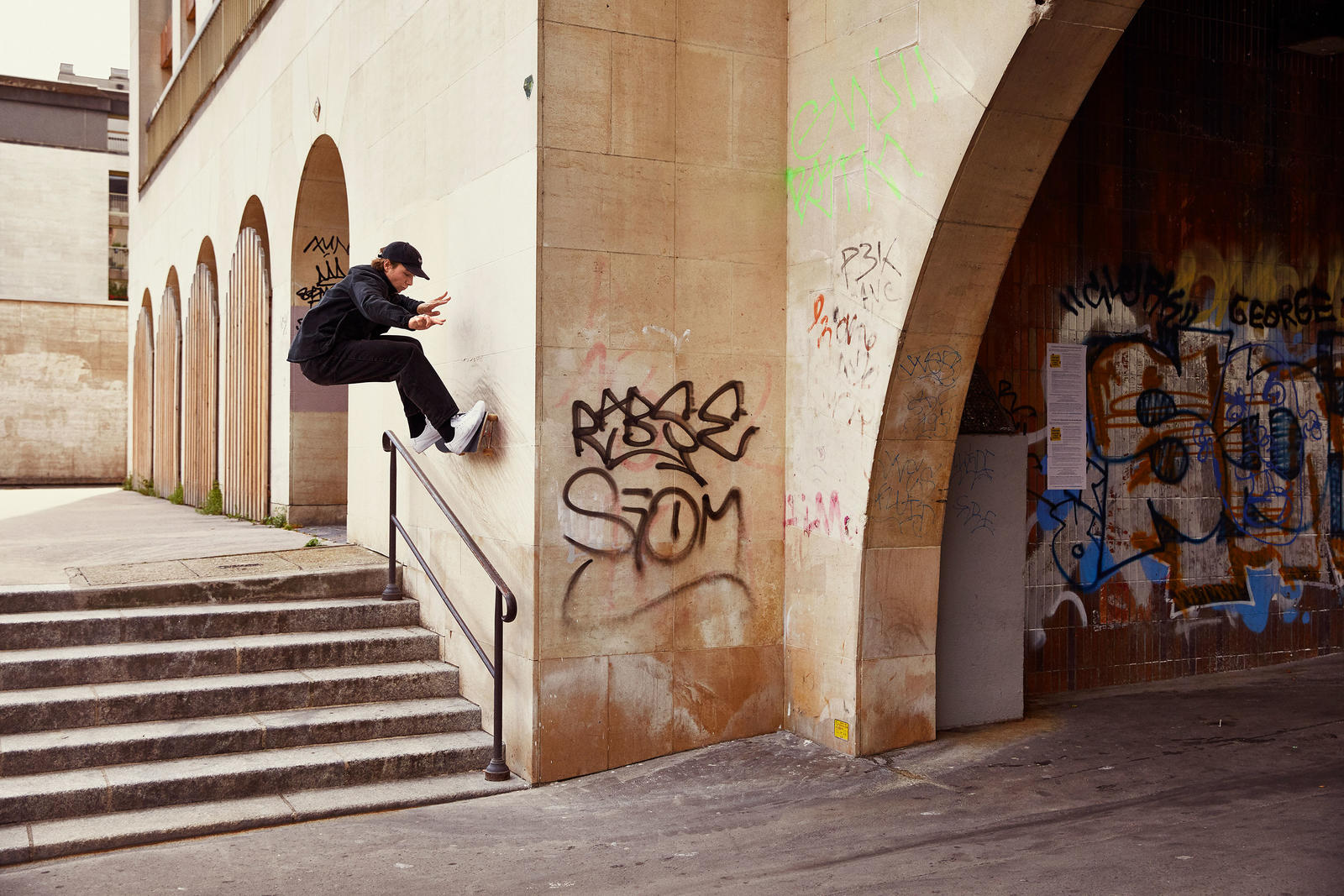 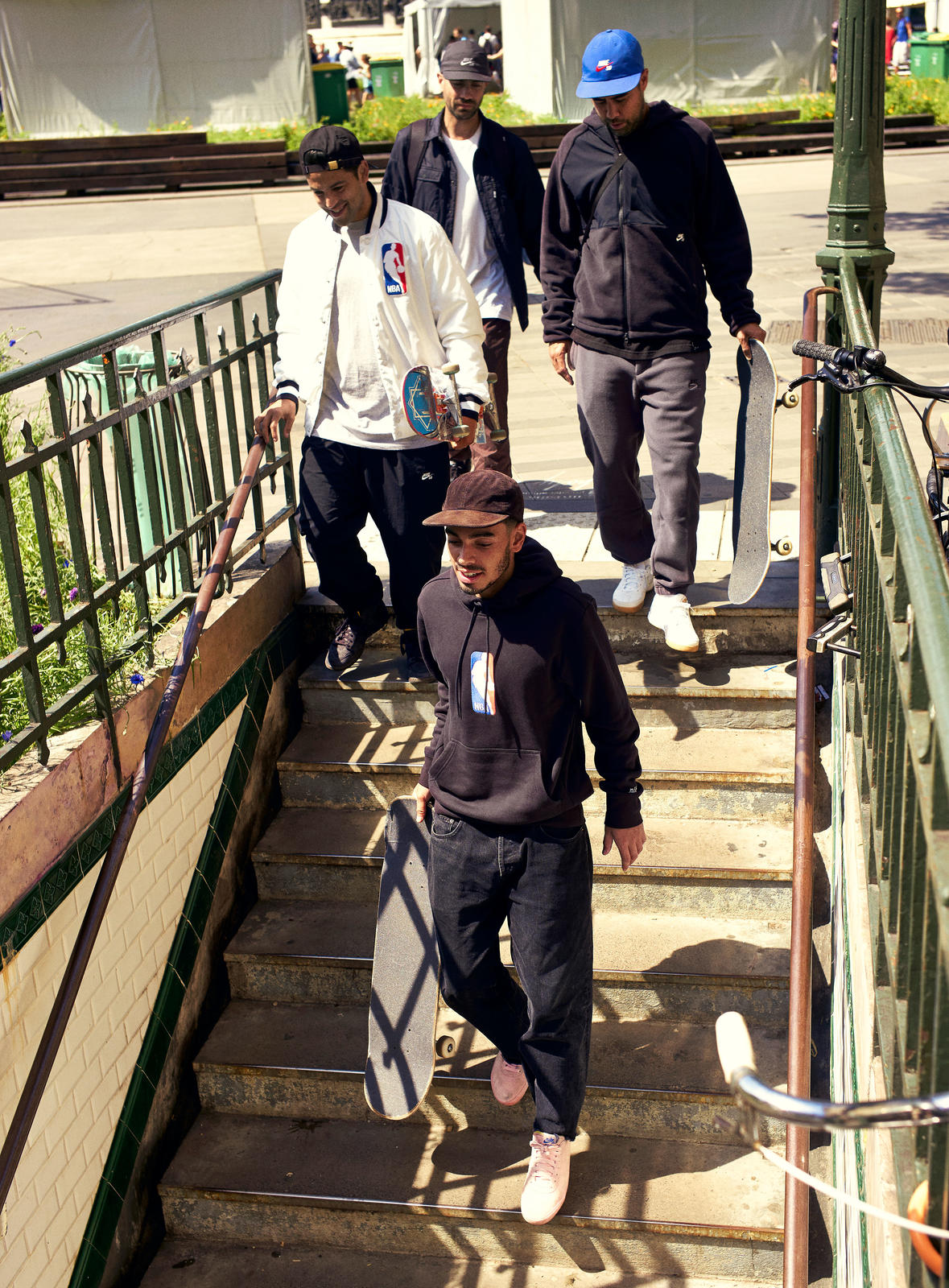