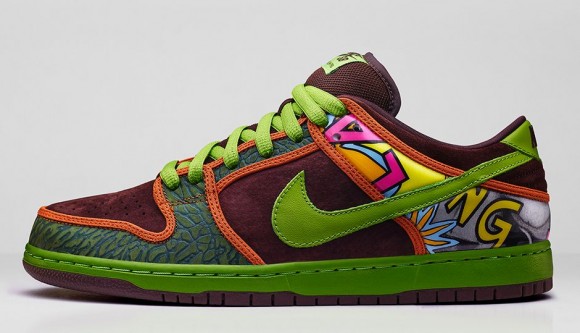 Some of the sold out Nike SB Dunk colorways that dropped in 2015 have restocked, including the ‘De La Soul’, ‘Holy Grail’ and ‘Familia’ versions.

The ‘De La Soul’ Dunk Low is an homage to the hip-hop group’s 3 Feet High and Rising album, with the colors and graphics from the cover placed on the shoe. The same colorway had previously released in high-top form in the mid 2000s.

The ‘Holy Grail’ Dunk High was designed in collaboration with skate shop Concepts. The shoe was made to look like stained glass, which has religious connects. The term holy grail does as well, which many people use loosely to refer to their favorite sneaker.

The ‘Familia’ Dunk High is nicknamed after the shop with the same name in Minnesota. The blue uppers takes inspiration from the folk character Paul Bunyan, specifically his blue ox named Babe.

Click below each photo to cop your pair of restocked Nike SB Dunks. 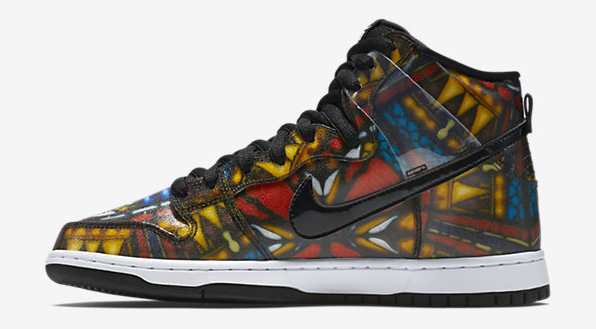 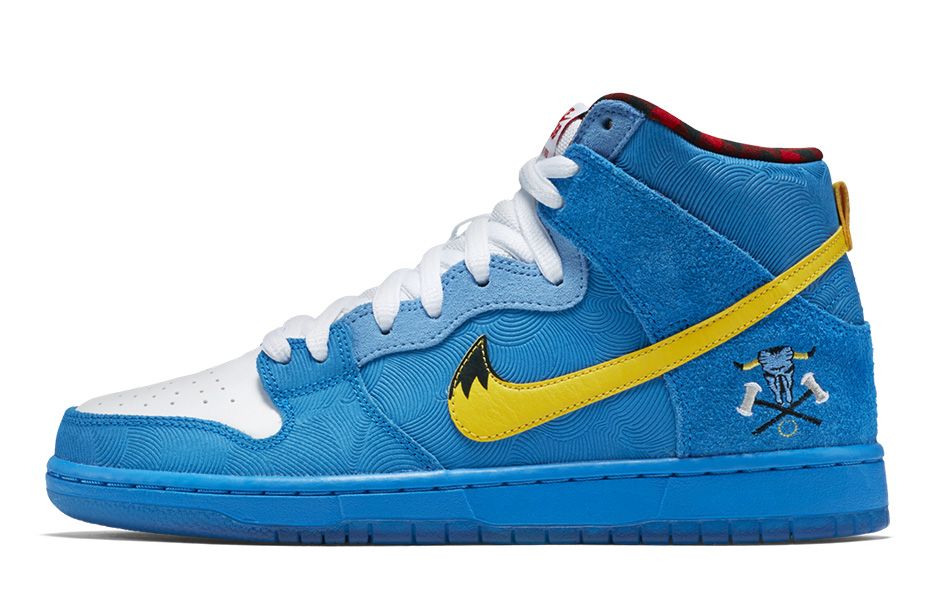