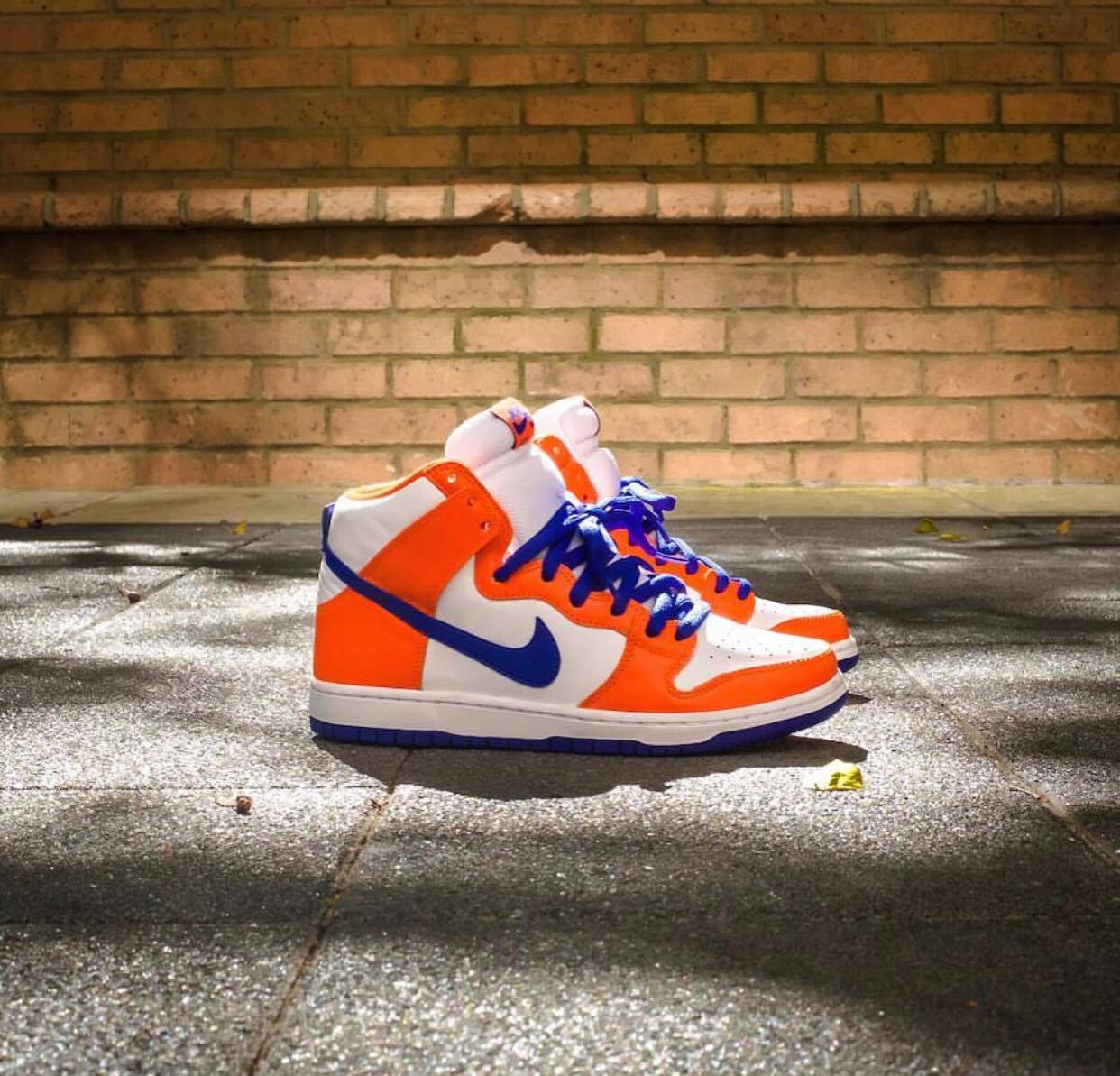 Since its original debut back in 2002, the sneaker community has long awaited for the ‘Supa’ to return. Inspired by the Big Apple, the orange and blue New York colorway gives the shoe a striking and animated vibe; the classic colorway resembles Danny Supa’s carefree and flamboyant style on the deck that hides his skateboarding wizardry. 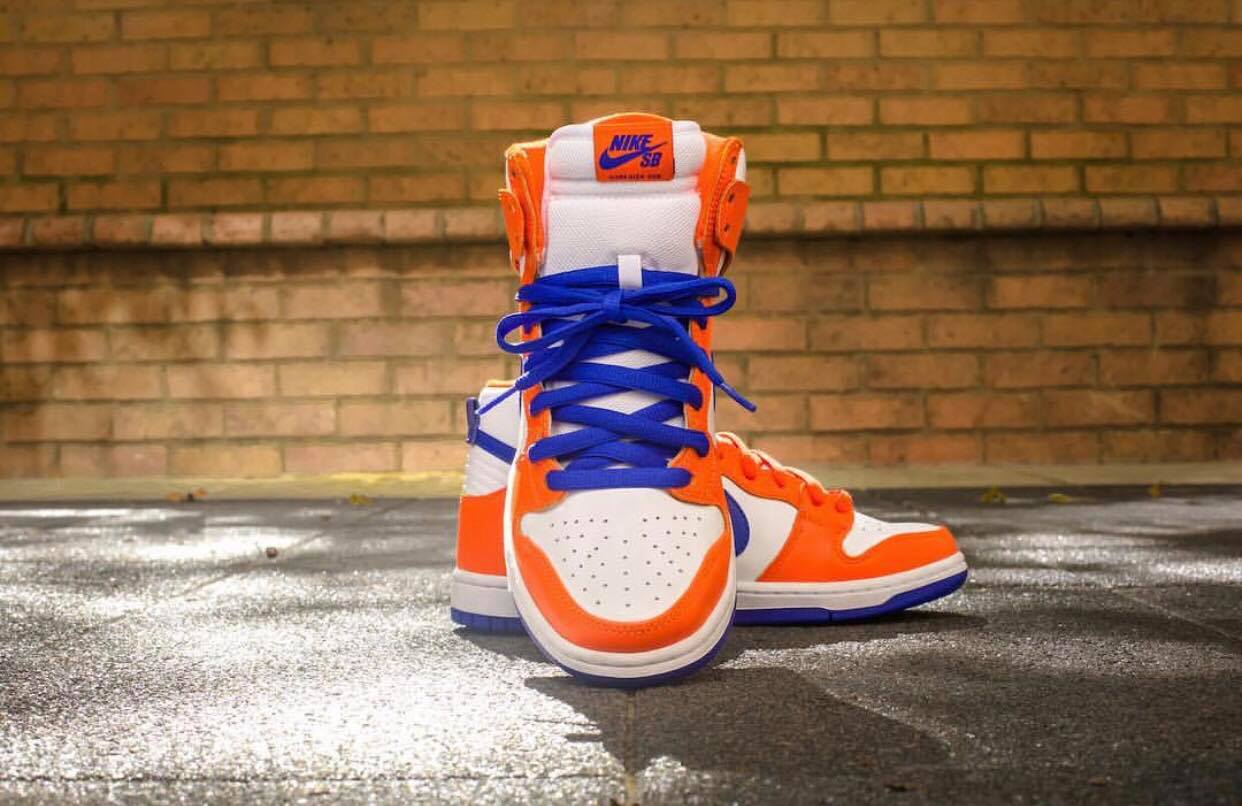 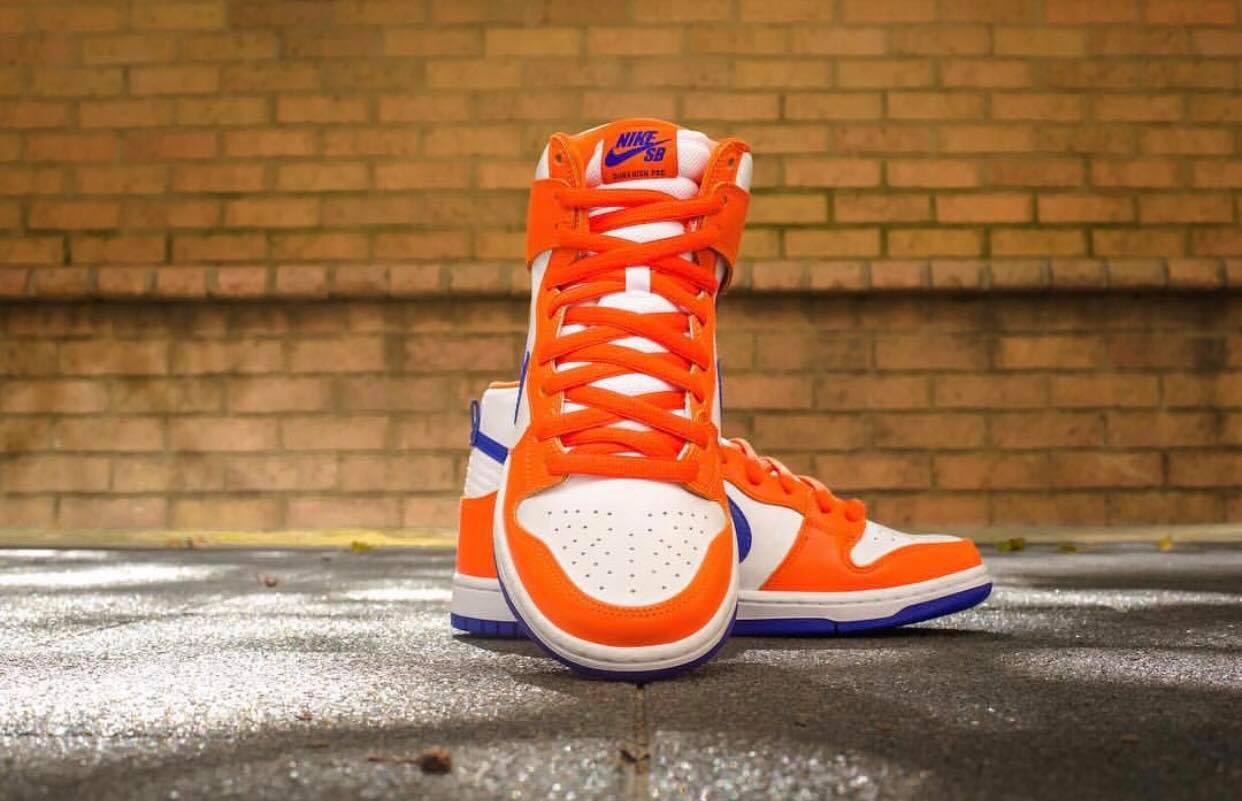