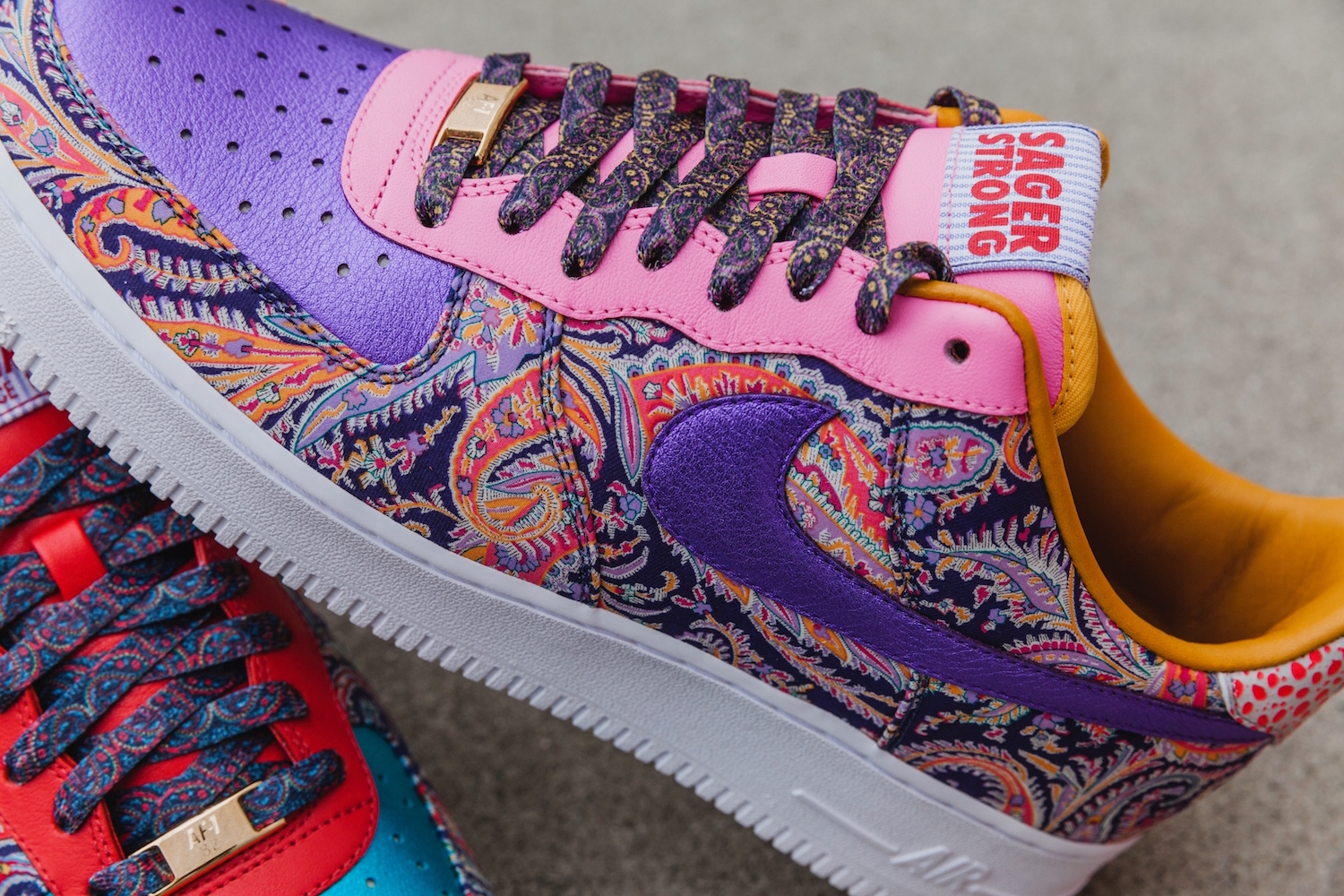 Round Two, an up and coming boutique empire founded by Sean Wotherspoon, and Nike have teamed up to give away 100 limited edition Air Force 1 “Grail Forces” at ComplexCon.

ComplexCon attendees can enter the Nike AF-100 Space for a chance to win a pair of AF1 Grails. They can also register for a Force Customization Experience in the Maker Studio with a complimentary pair of white on white AF1s for a design session guided by industry experts.

Some of the sneakers being given away include:

Will you be attending ComplexCon? Let us know. 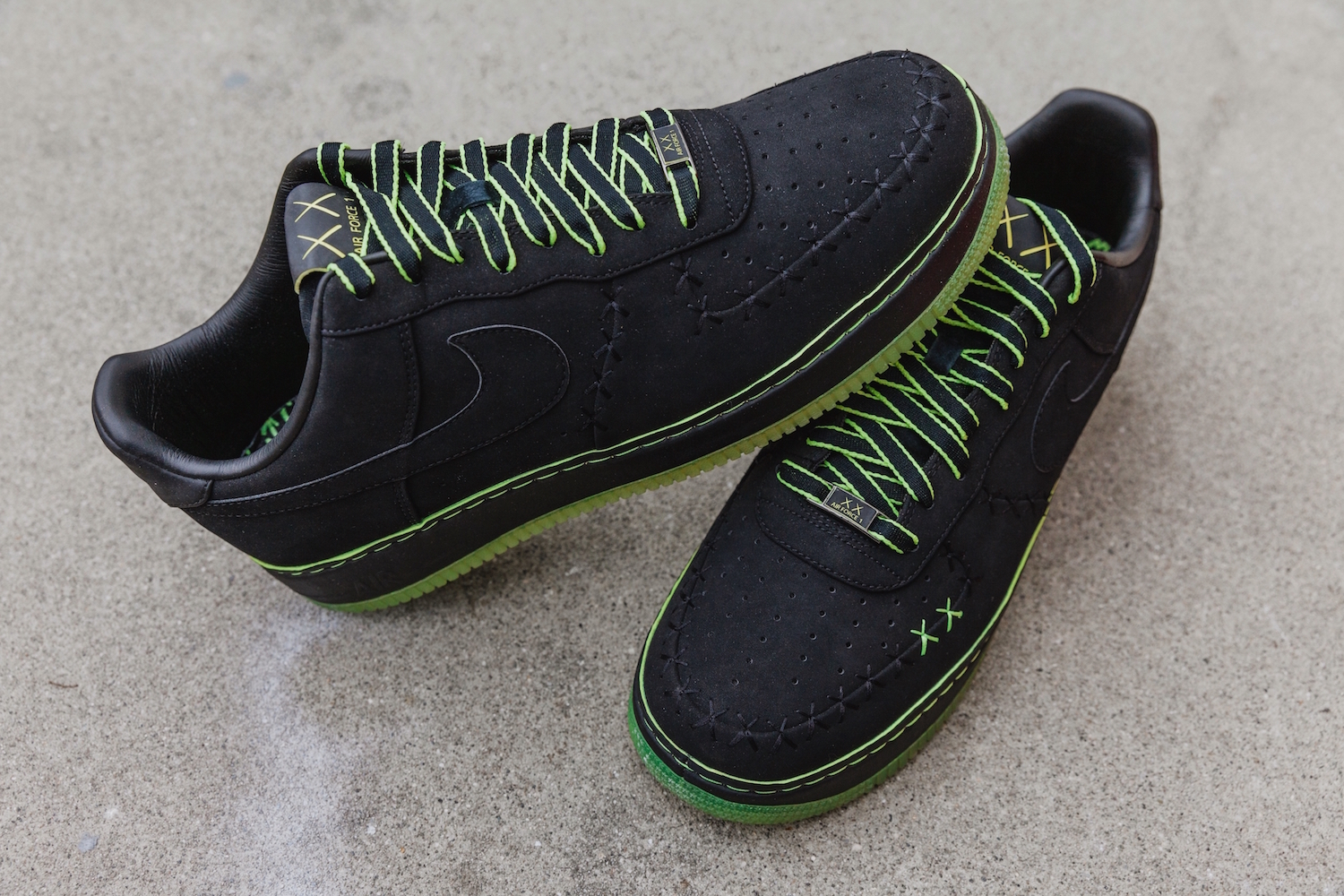 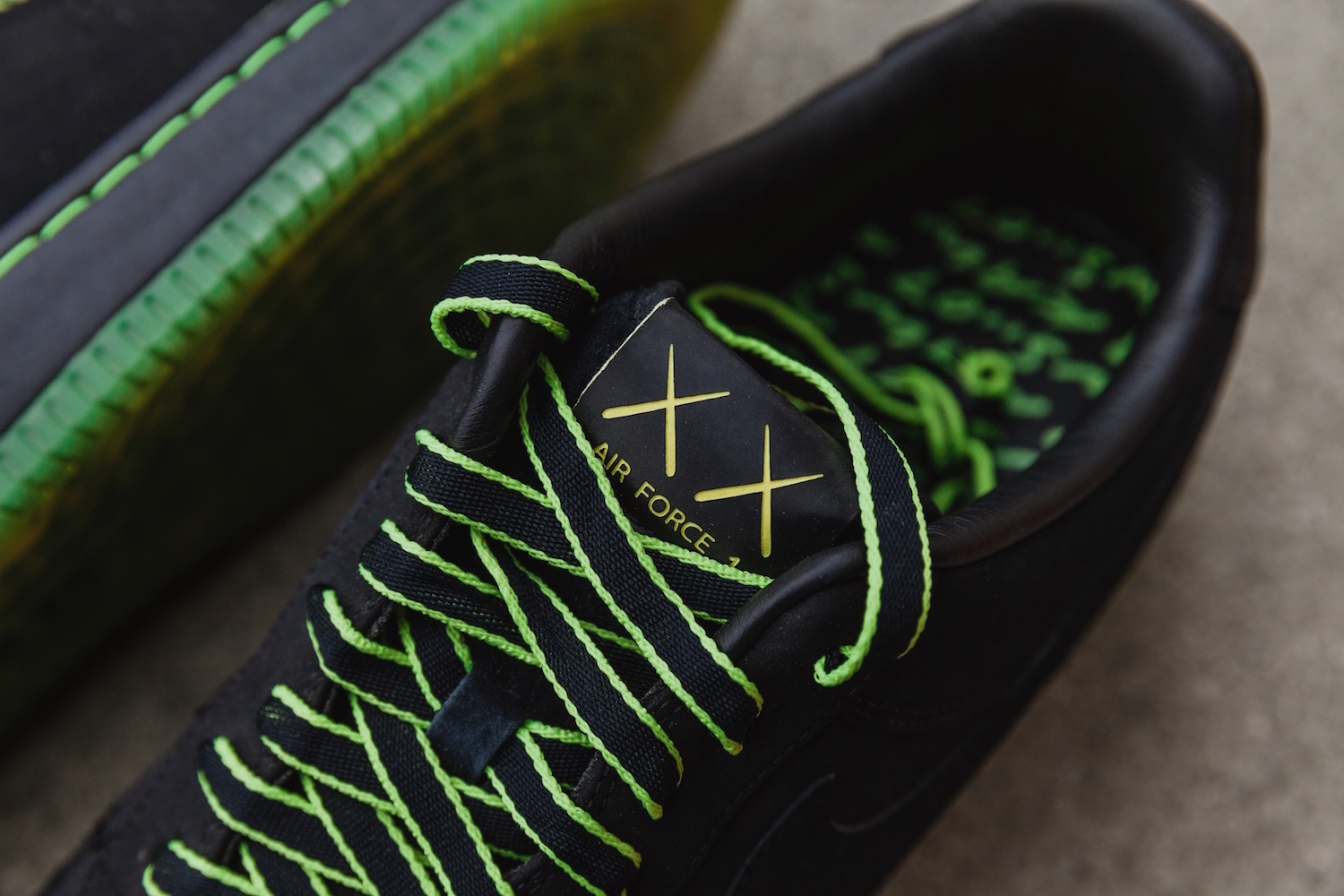 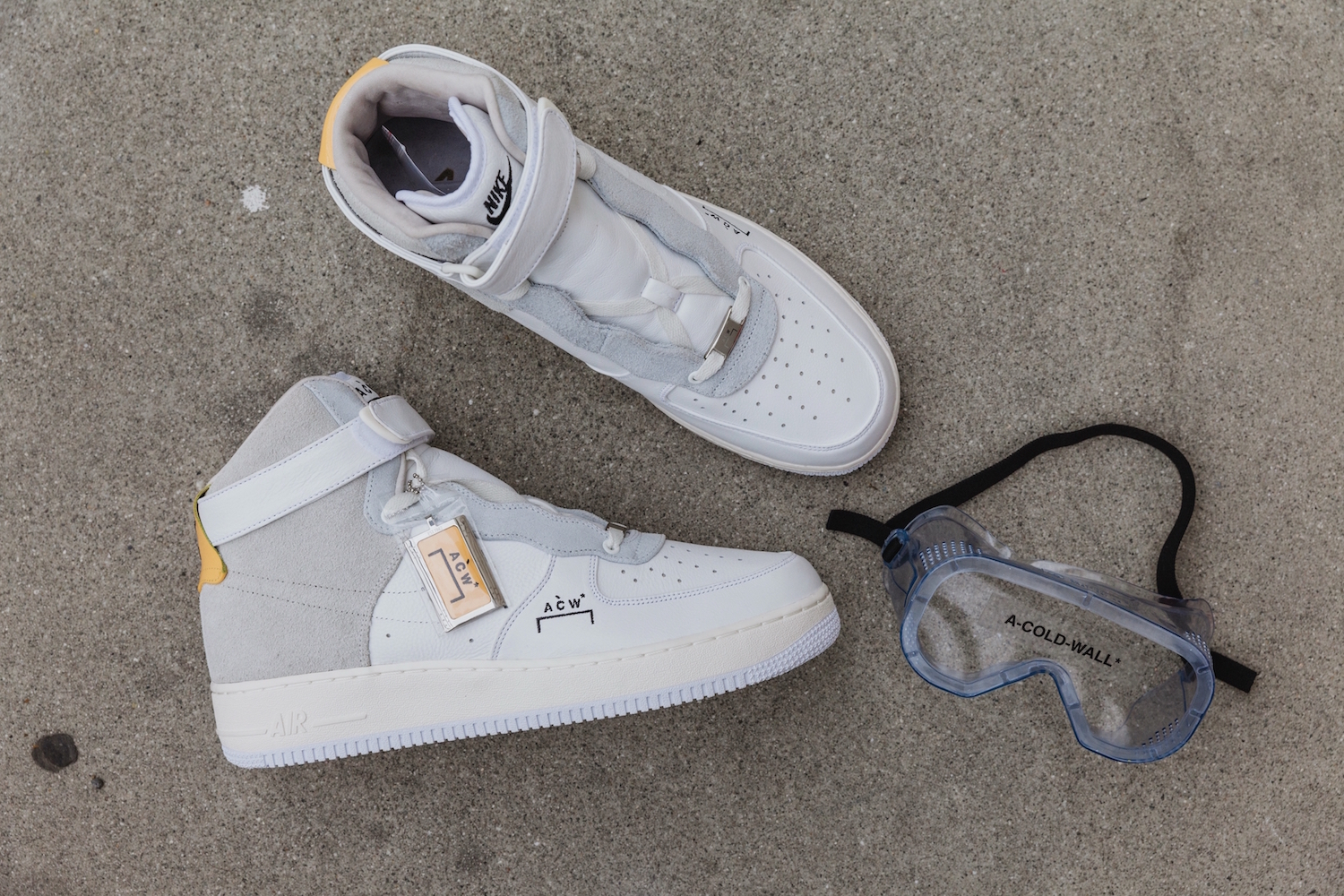 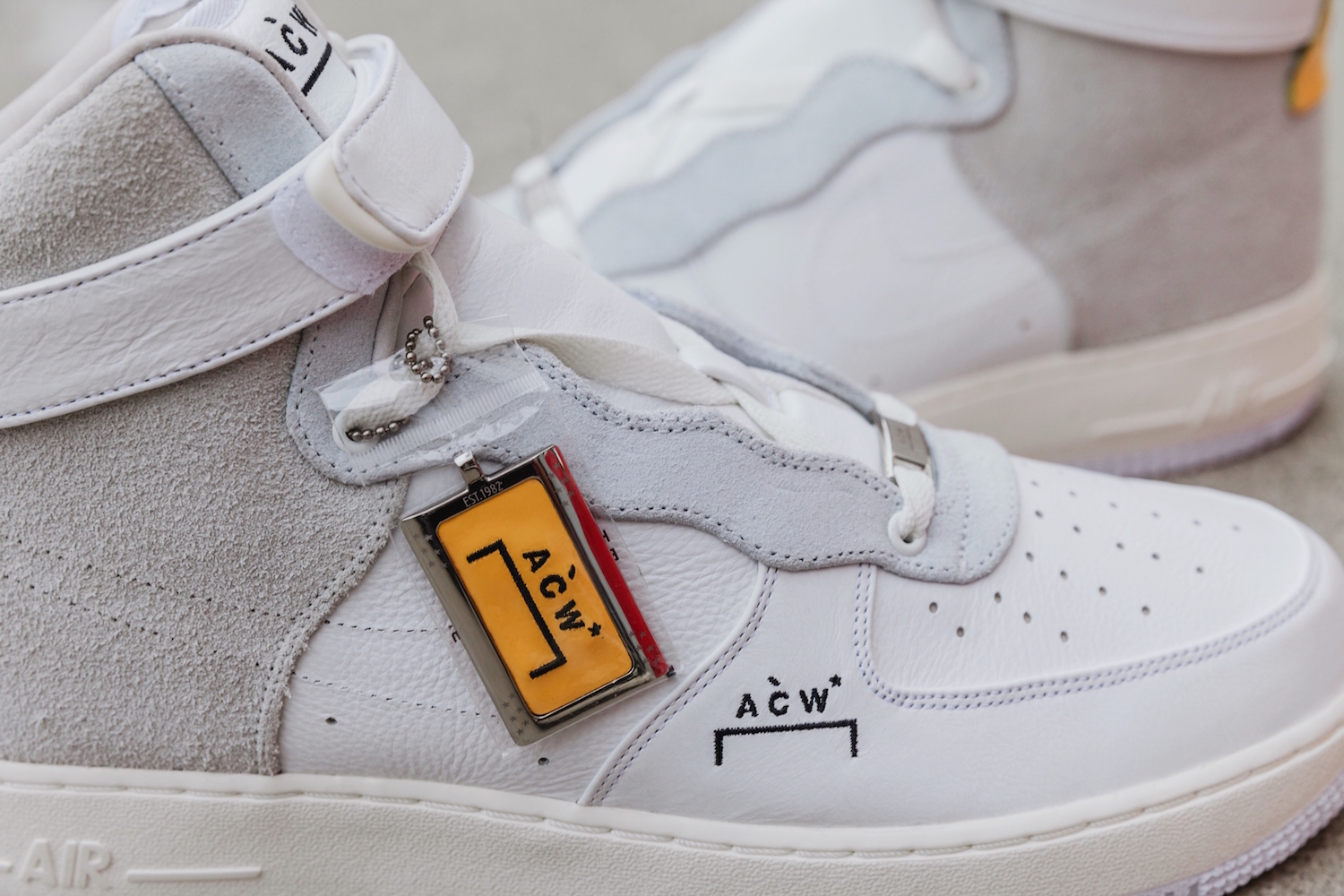 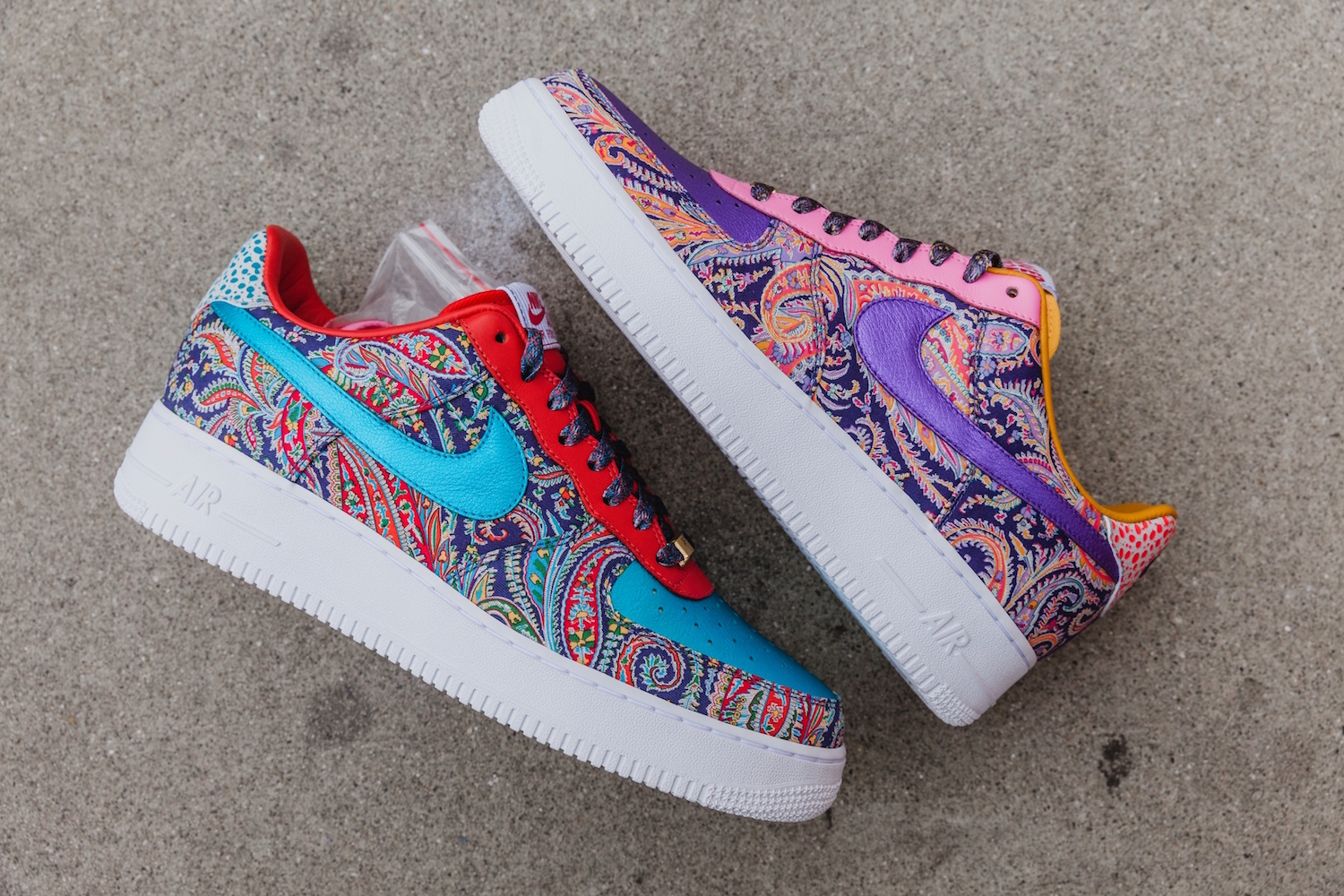 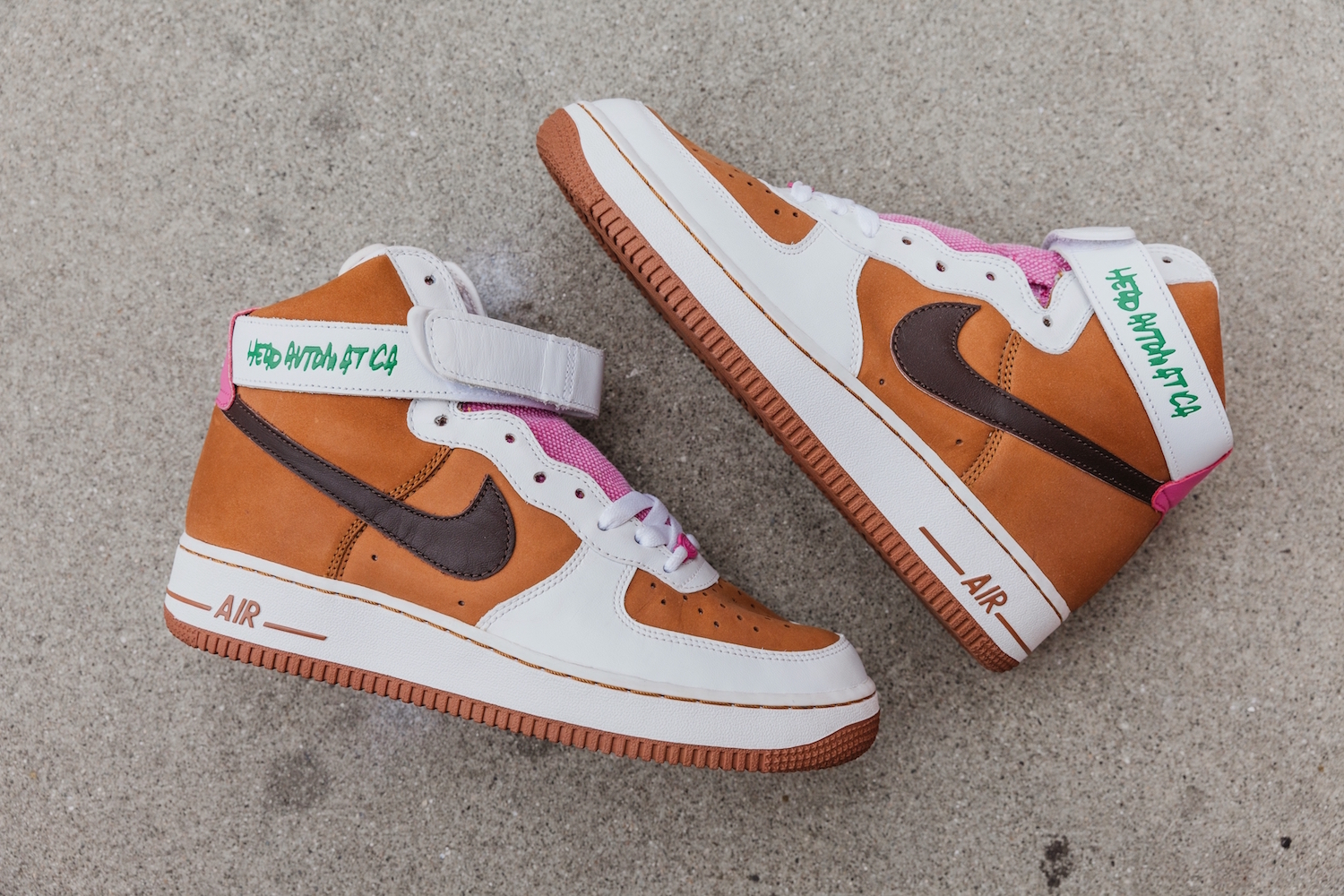 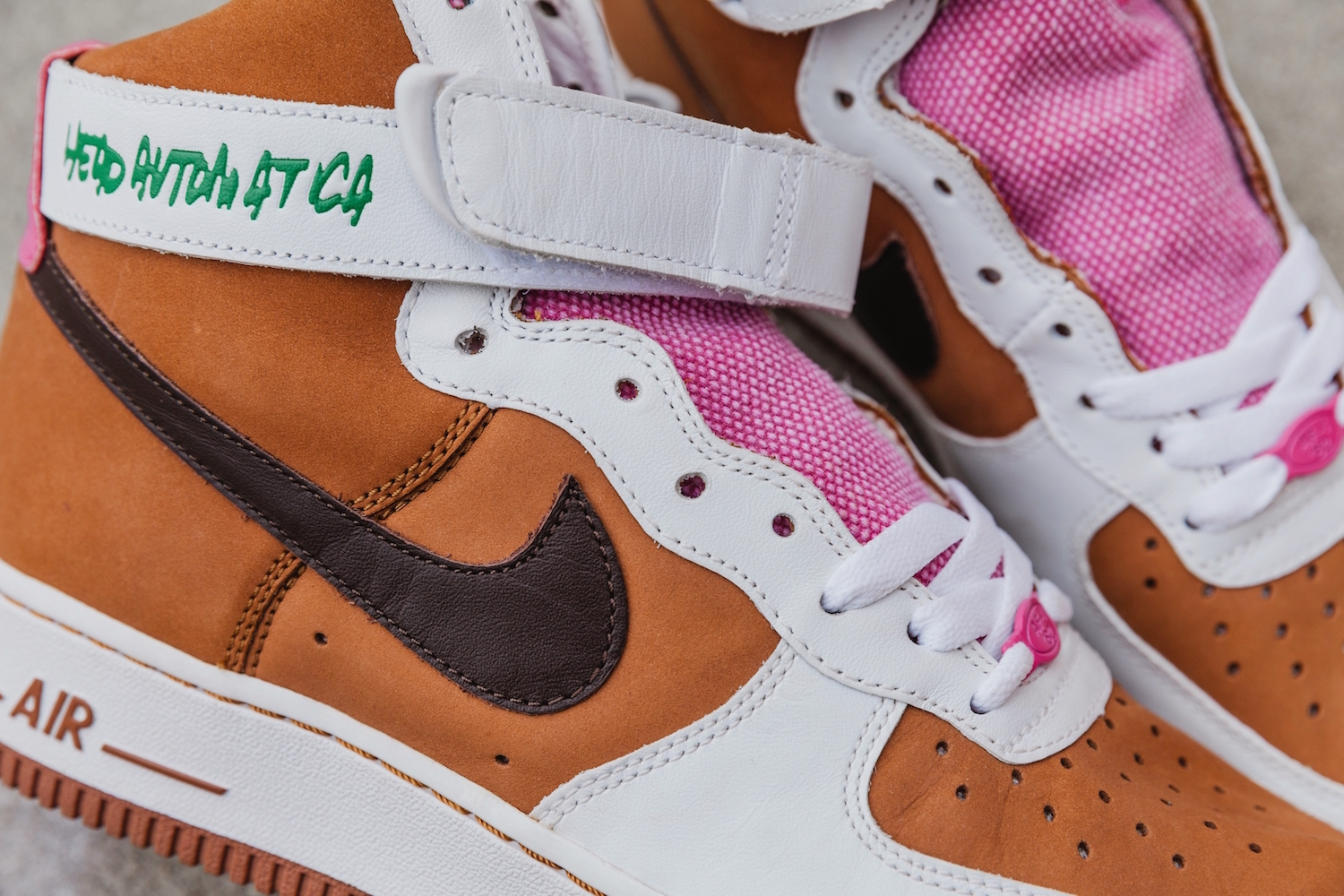 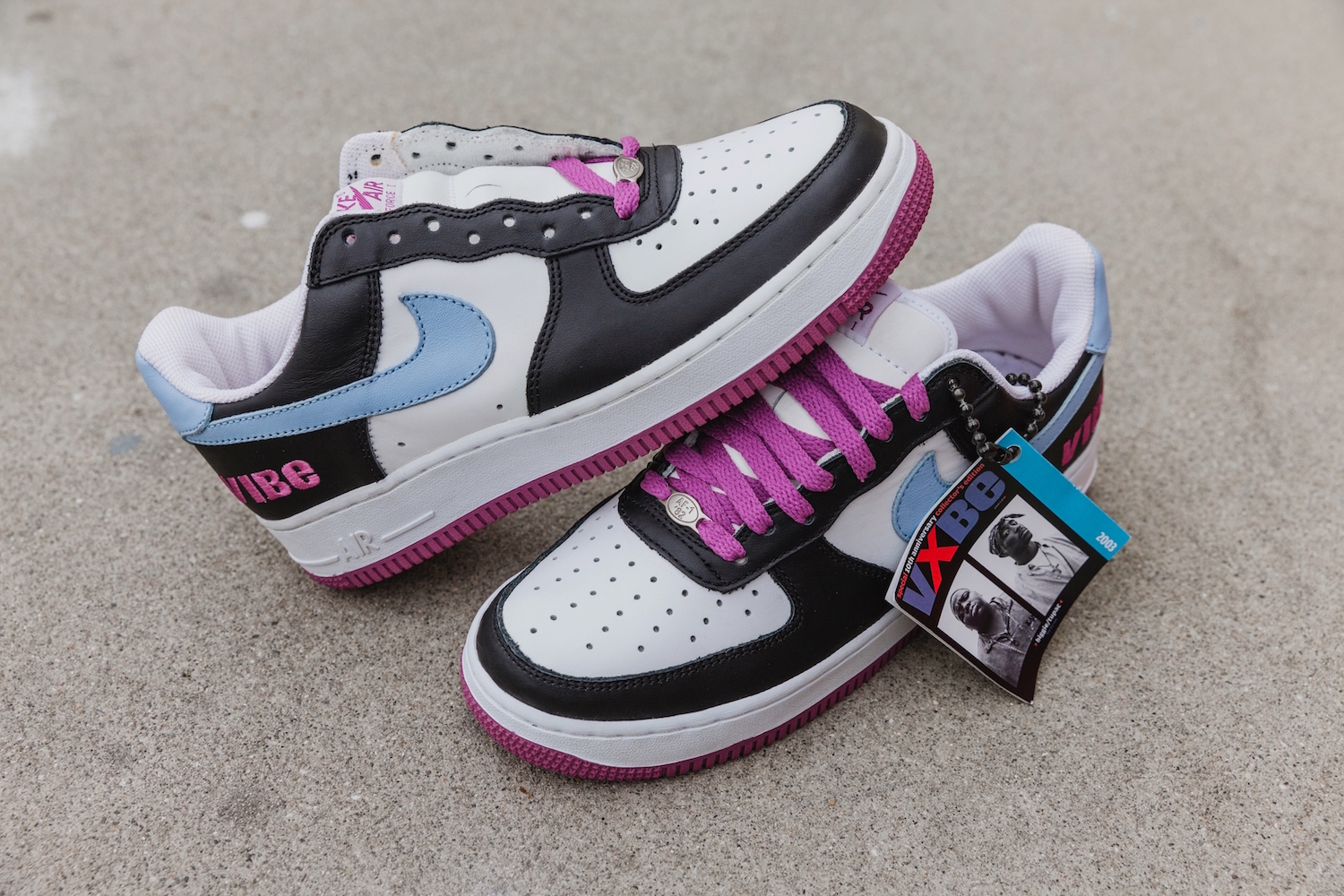 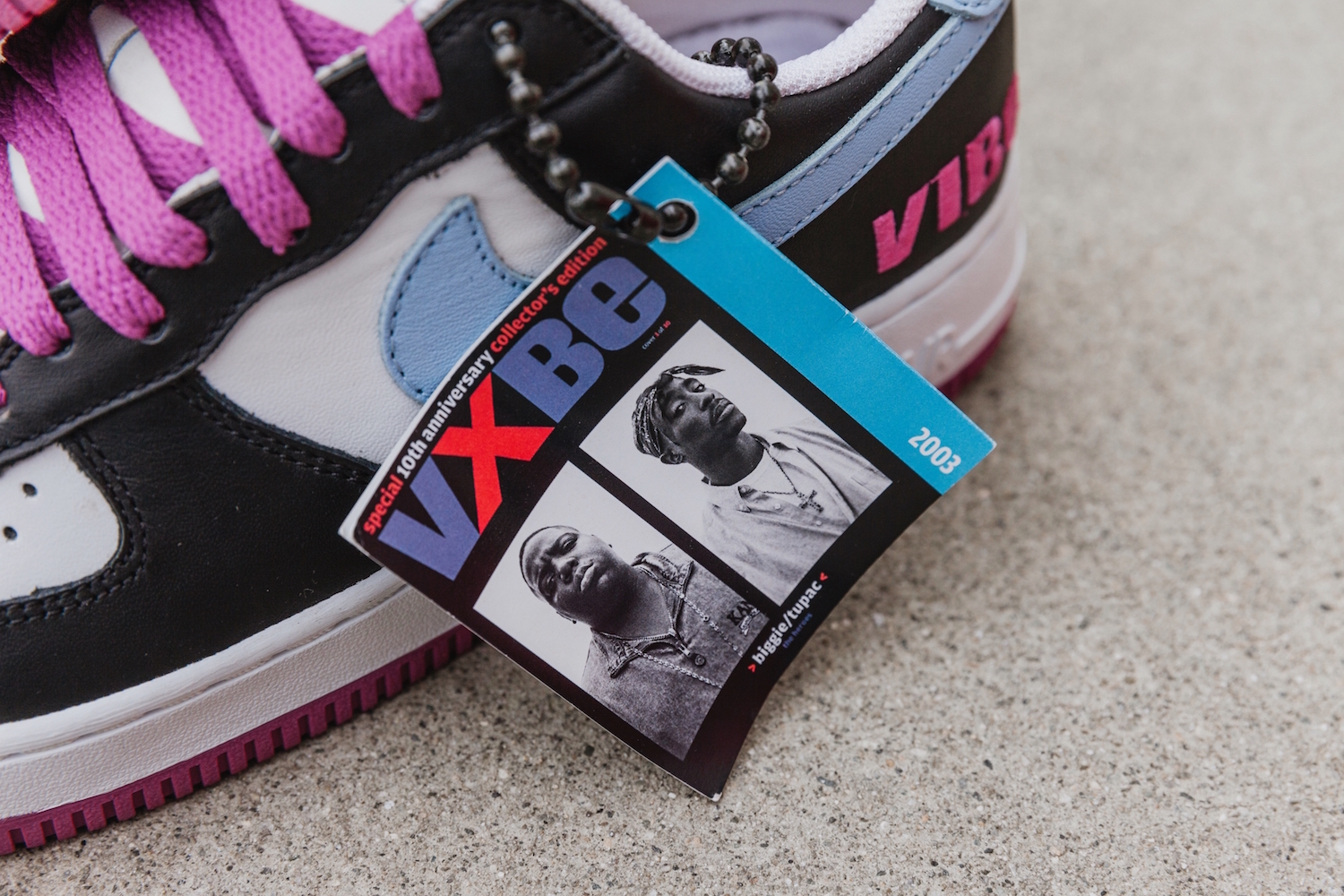 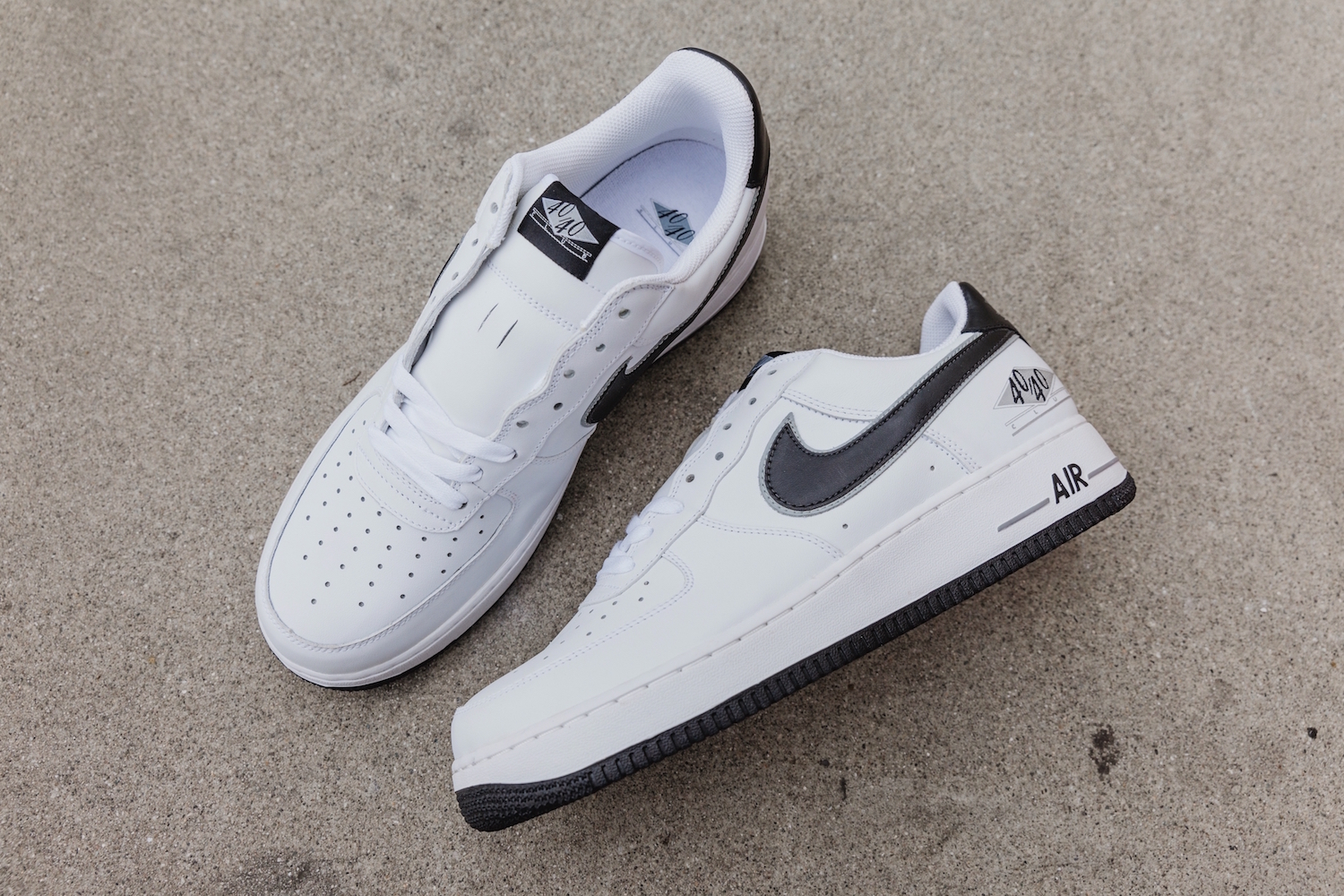 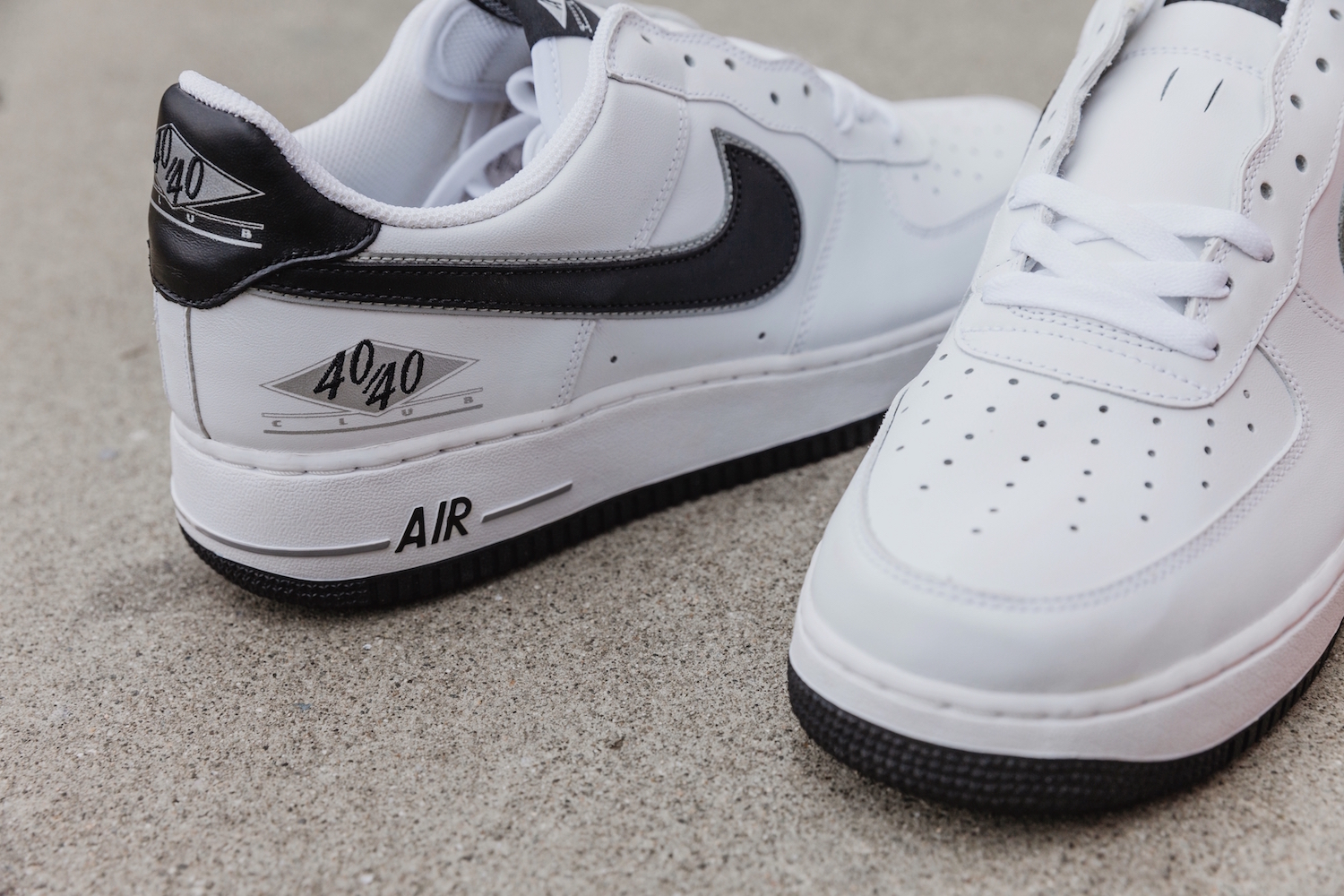