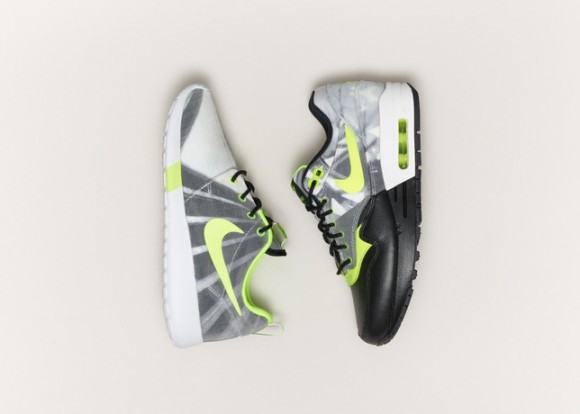 We previously gave you a look at the Roshe Run FV last month, without much in the way of the inspiration of the unique colorway. This leads into the news today that the sneaker is actually a part of a pack to promote the Brazilian artists, with a husband and wife designing their own Roshe Run and Air Max 1. The patterns on both feature a juxtaposing combination of an architecture picture shot by Favio Samelo and a nature shot from his wife, Jayelle Hudson. 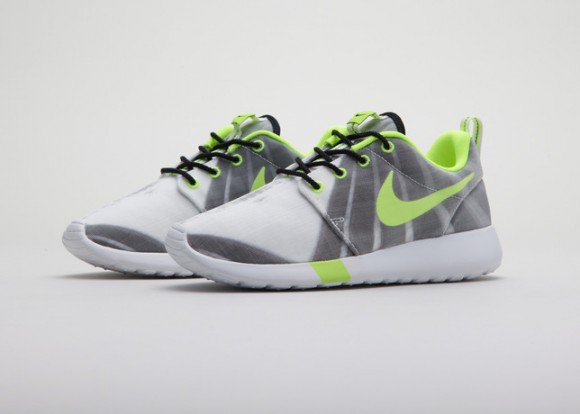 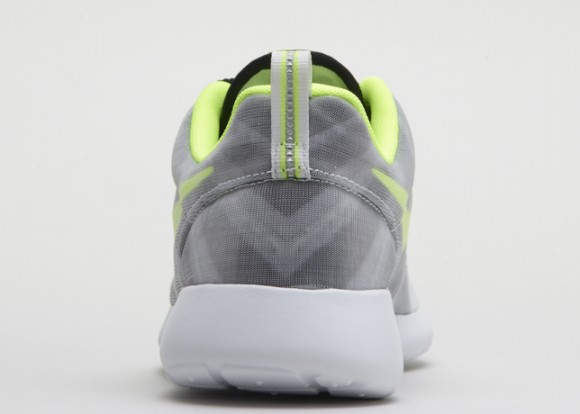 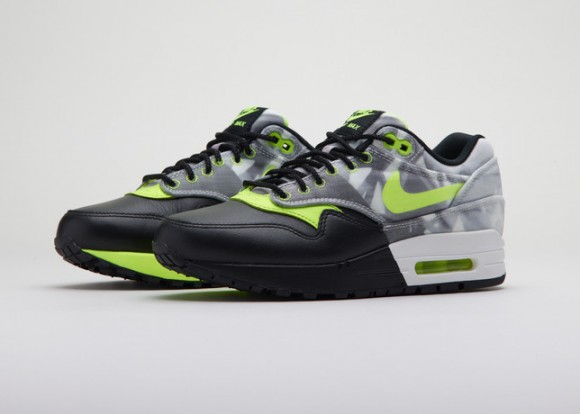 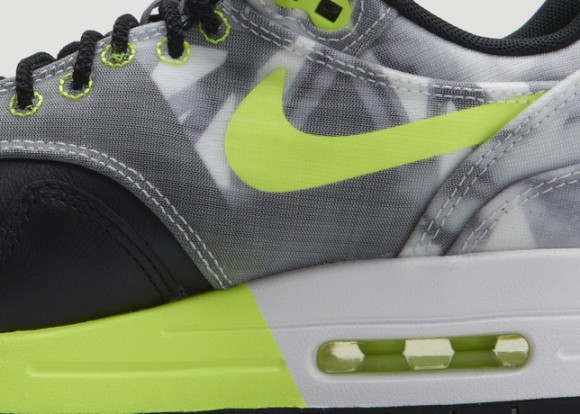