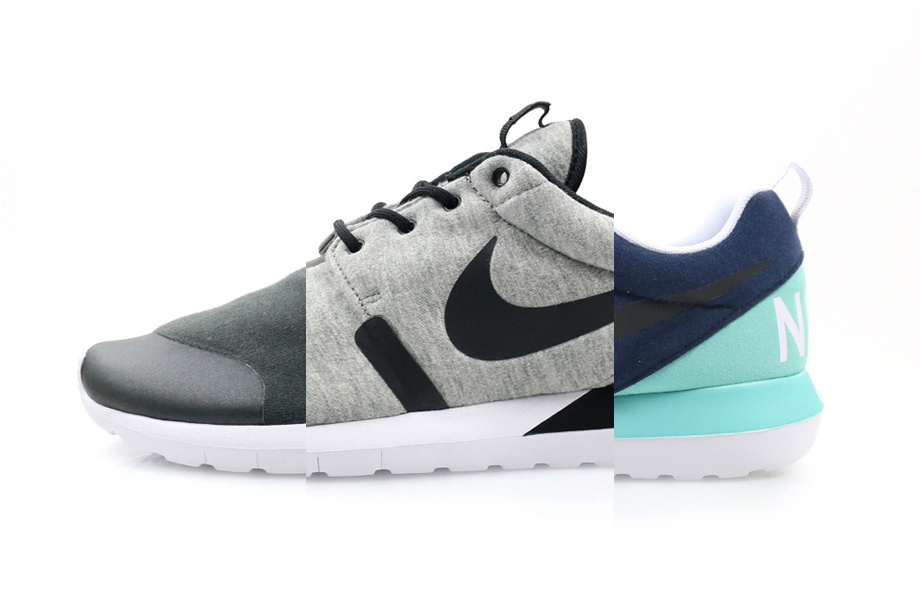 Stay warm this winter with the Nike Roshe Run NM SP ‘Fleece Pack’. While Roshes are typically used as a post-workout and hot weather sneaker, the three Roshes in the ‘Fleece Pack’ deviate from the norm, with (you guessed it) fleece uppers instead of mesh or Hyperfuse. While the sneakers look like a lifestyle release, these Roshes are actually equipped for running, with the reinforced toe cap and heel cup providing better support than your typical Roshe. The flexible NM (natural motion) sole also makes the shoe suitable for running.

As for the release info, it would appear that the pack will be limited in numbers, judging by the SP (special projects) and Tier Zero (a more limited quickstrike) designations. The Nike Roshe Run NM SP ‘Fleece Pack’ will release November 20th overseas at Hanon. Stay tuned for a U.S. release date.

Let us know which pair is your favorite in the comments below. 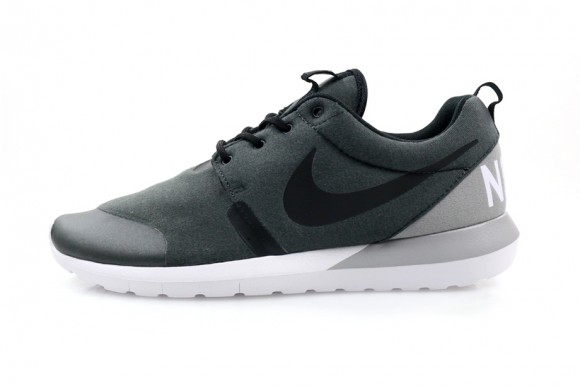 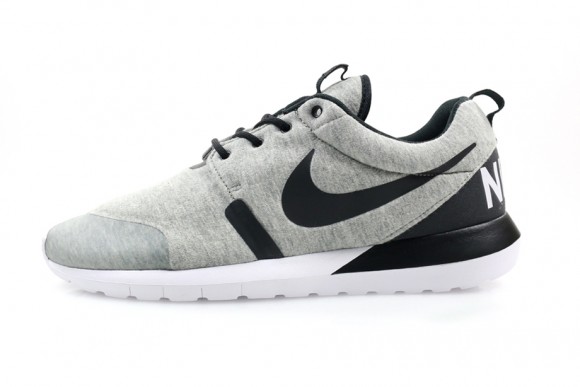 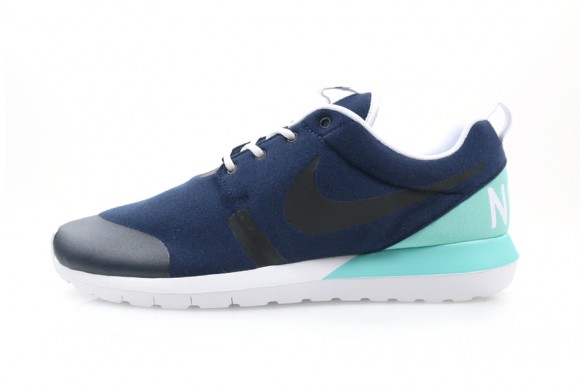