One of the original seven colorways in the Nike Roshe One ‘Calypso’ has rereleased once more on Nike.com.

The sneaker released initially as the Roshe Run, although the name has since changed for many reasons detailed here. The Roshe was designed by Dylan Raasch in 2010 and was finally released in 2012 with little fanfare. The shoe soon grew a cult following on sites like NikeTalk and has since become one of the top selling sneakers in the United States. The minimalist upper (just two panels of mesh) helped the running shoe trend thrive, with the popularity stemming from the breathable upper and slip-on appeal.

This ‘Calypso’ colorway was one of the most sought after of the seven original versions, and previously rereleased in 2013.

You can click HERE to purchase this third rerelease of the Nike Roshe One ‘Calypso’ for $75. 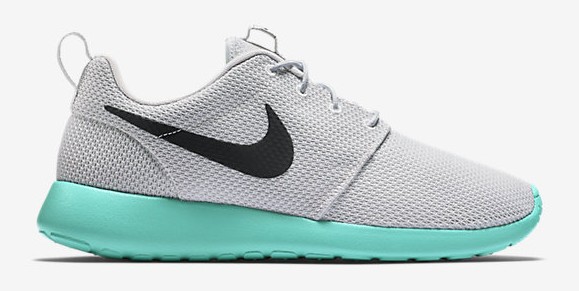 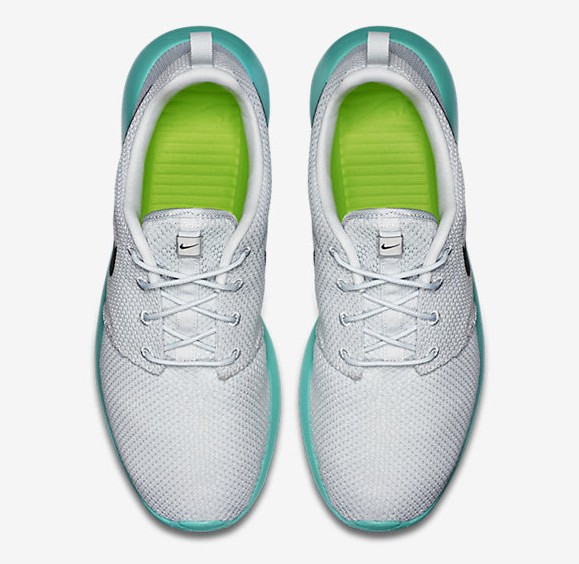