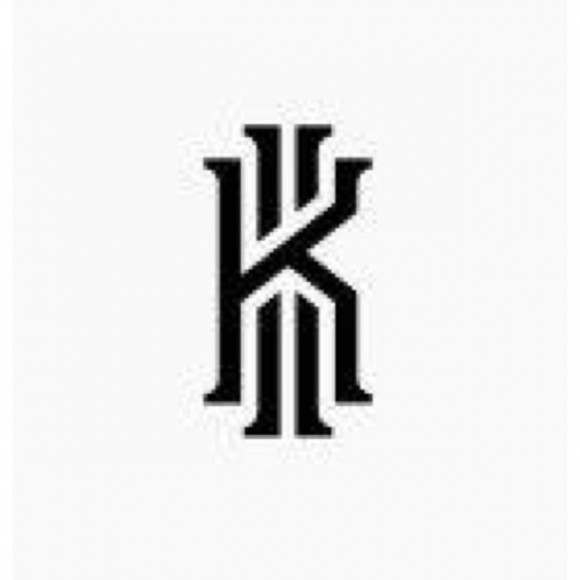 Nike has trademarked a logo that may be for Kyrie Irving, according to Darren Rovell. This would make sense considering Irving is one of the signature athletes for Nike Basketball that gets promoted, but doesn’t have his own signature sneaker like Kobe, LeBron and Durant. In comparison, this is Kyrie’s previous Nike logo from his PE Hyperdunks (via NikeInc): 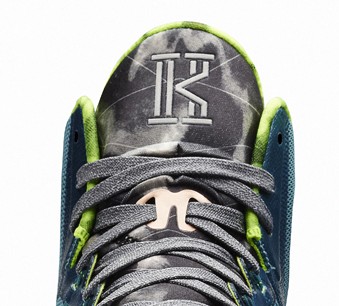 While this information is purely speculative for now, Irving’s fame looks to be on the rise with the addition of new Cavs teammate, LeBron James. Kyrie is already well-known for his “Uncle Drew” commercials and was last season’s All-Star MVP.

With all of that said, do you feel Kyrie is deserving of his own signature shoe? Would you buy such a sneaker? Also, what do you think of the new Kyrie Irving logo? Let us know in the comments below.