We all are wondering what is Nike React? Is it and improved Lunarlon? Is it the next generation of Zoom? Let’s find out.

According to Nike, React is is part of the brand’s new cushioning line up. It aims at pushing what’s possible with foam and other cushioning platforms — such as Nike Air VaporMax and Nike Zoom Vaporfly 4% featuring ZoomX — to update its technology for modern athletes.

Foam can be lightweight, or it can be resilient, but generally has a hard time being both while also remaining durable. Nike says React is all three.

According to Nike, the brand flexed its in-house manufacturing ingenuity and fine-tuned the chemistry over hundreds of iterations by using scientific methods to dial in on materials with certain favorable attributes.

Nike React is a proprietary foam that allows Nike to have full control over the properties and manufacturing of Nike React. It also, like the VaporMax tooling that is fabricated in-house in Oregon, stops overseas manufacturers from stealing the technology. 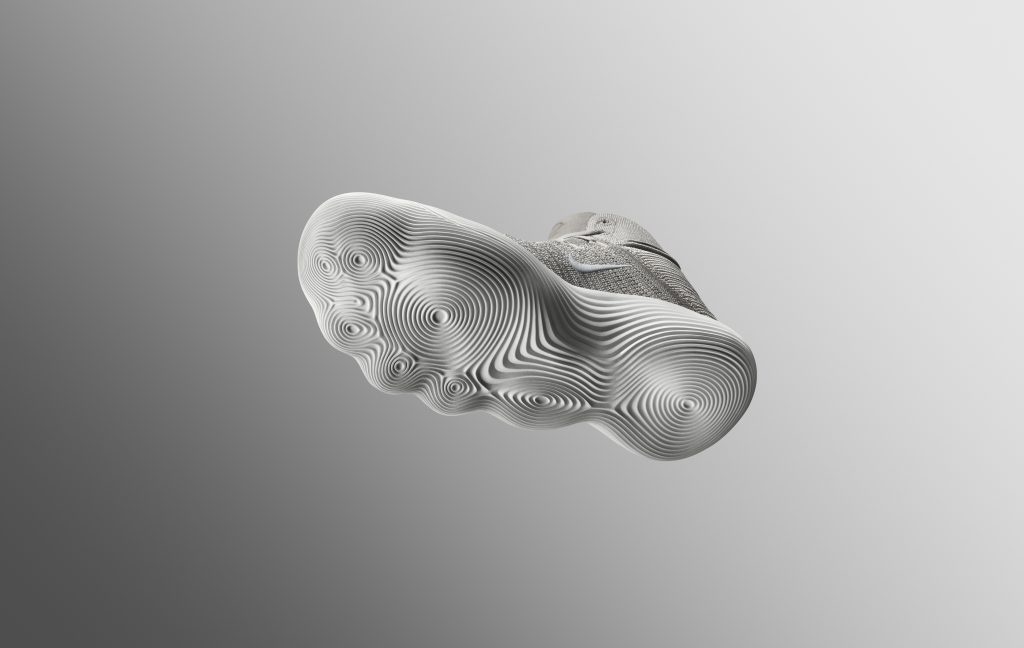 Nike looked to the sport of basketball to test its new foam; it’s a sport that is ever-changing, fluid, fast, and taxing on the body — especially the feet and ankles. According to Nike, React was subjected to 2,000 hours of basketball weartesting. It should be soft, springy, squishy, and stable all at once. 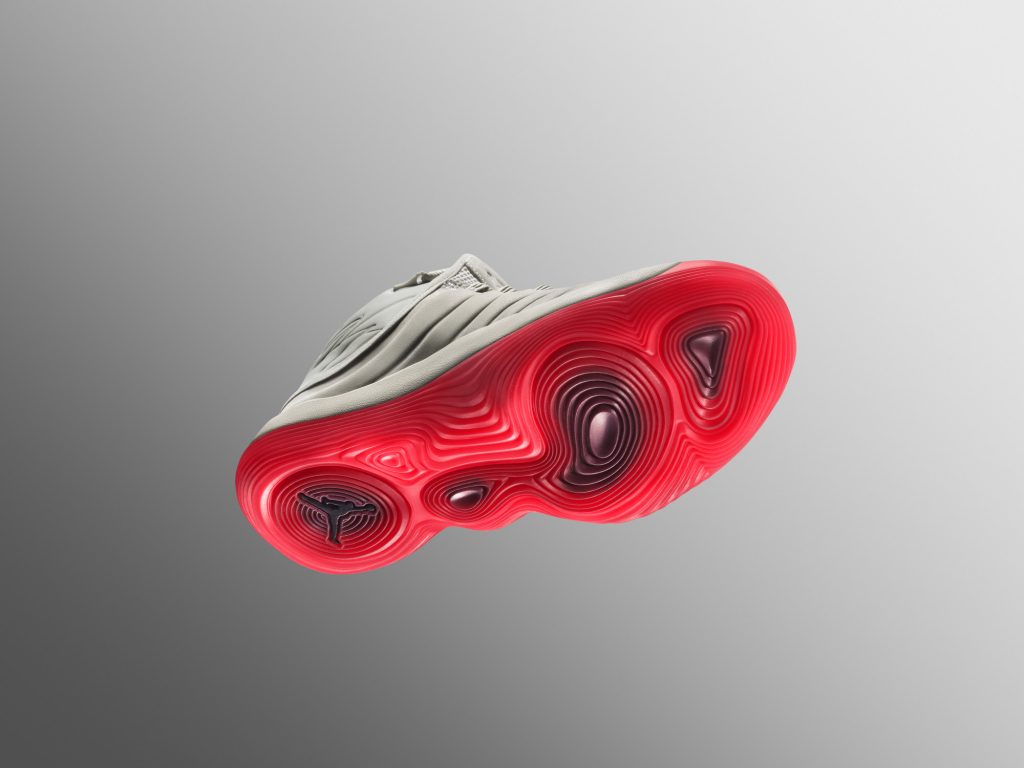 Nike React has been implemented in the Jordan Super.Fly 2017 and the Nike React Hyperdunk 2017, debuted by Draymond Green. Both shoes contain a fully encased full-length Nike React core.

The Nike Sports Research Lab spearheaded the design process for both basketball shoes; both new shoes are the results of athlete data; researchers studied how the athletes move, in what direction, and with what force. Visualized through pressure maps, a common method of constructing performance sneakers today, the data highlights where exactly athletes need support, cushion, and traction.

The Nike React Hyperdunk 2017 Flyknit and the Jordan Super.Fly 2017 release globally August 3 for $140 each. 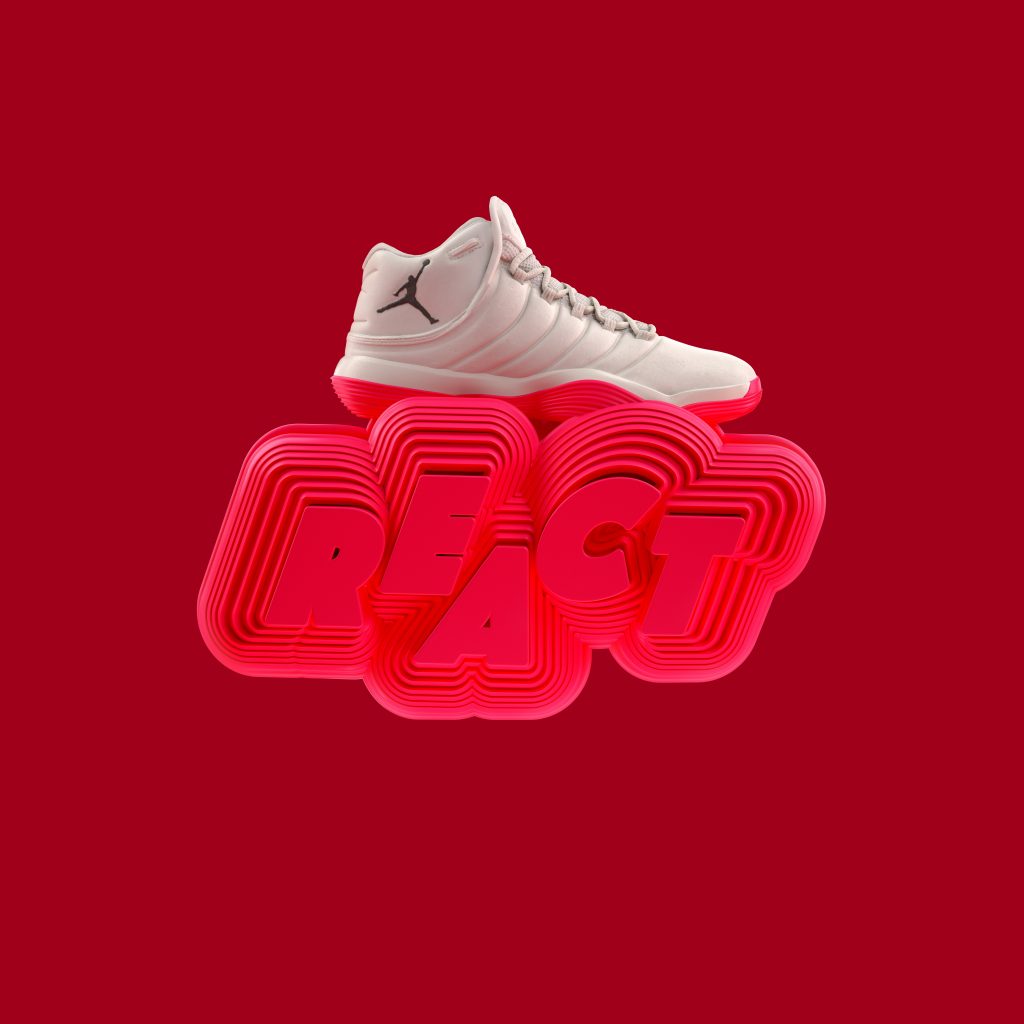