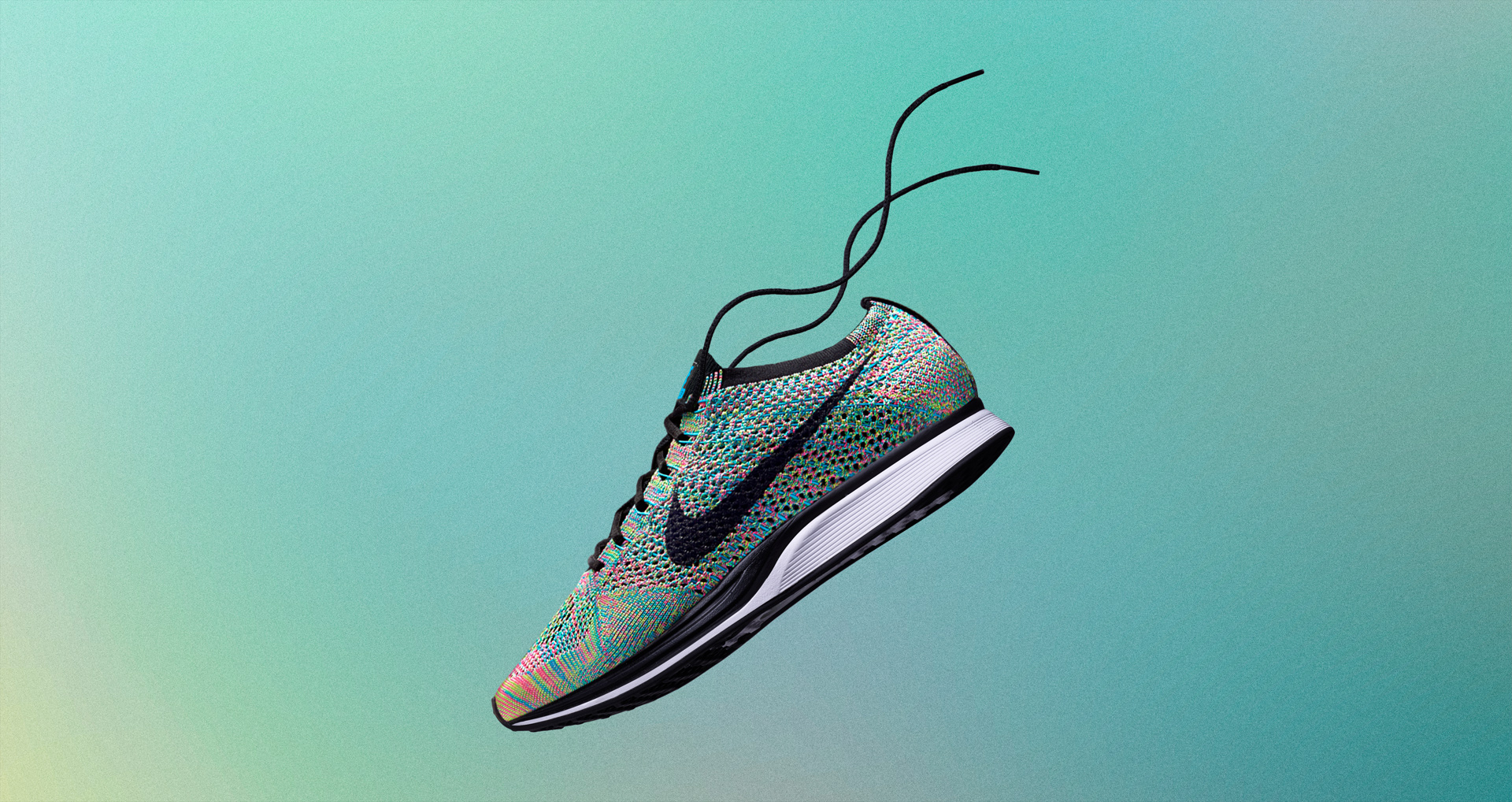 To me, these are absolutely one of the best colorways to ever come out on the Nike Flyknit Racer.

The shoe sports the Flyknit upper done up in a multicolor medley of green, pink, yellow, and blue. Black can be found on the tongue and the Swoosh on both the lateral and medial side of the sneakers. All of this color sits atop a fresh white midsole that houses a forefoot Zoom unit.

The Nike Flyknit Racer ‘Multi’ will re-release this Thursday, April 7, for a price of $150 USD on Nike SNKRS. Let us know if you’re going to go after a pair in the comments below. 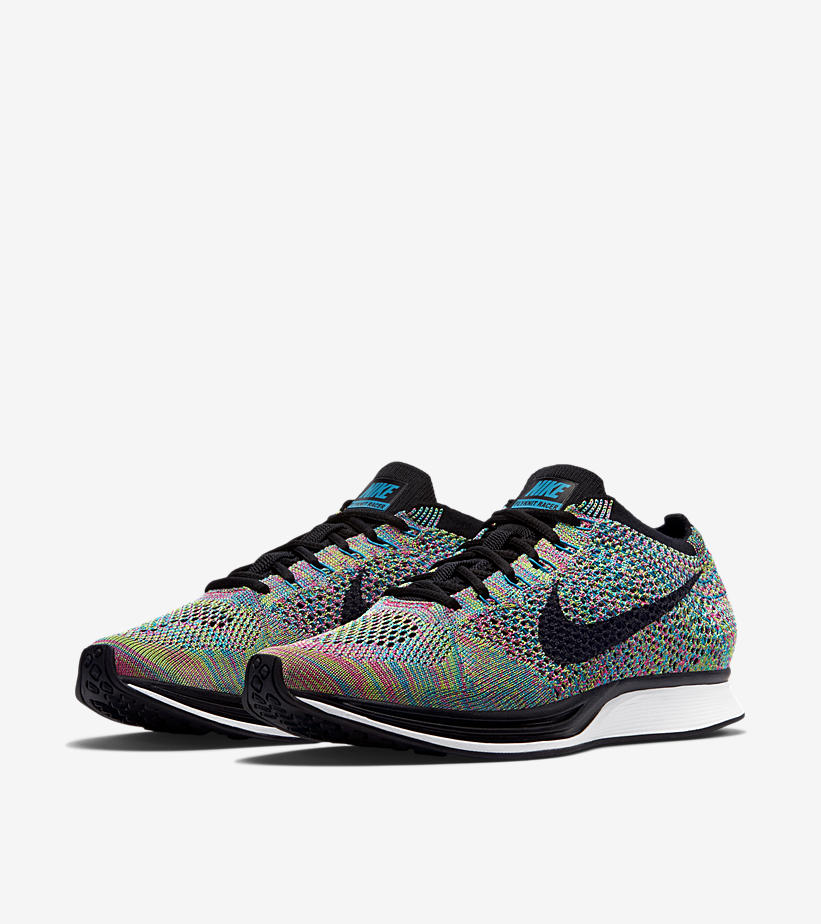 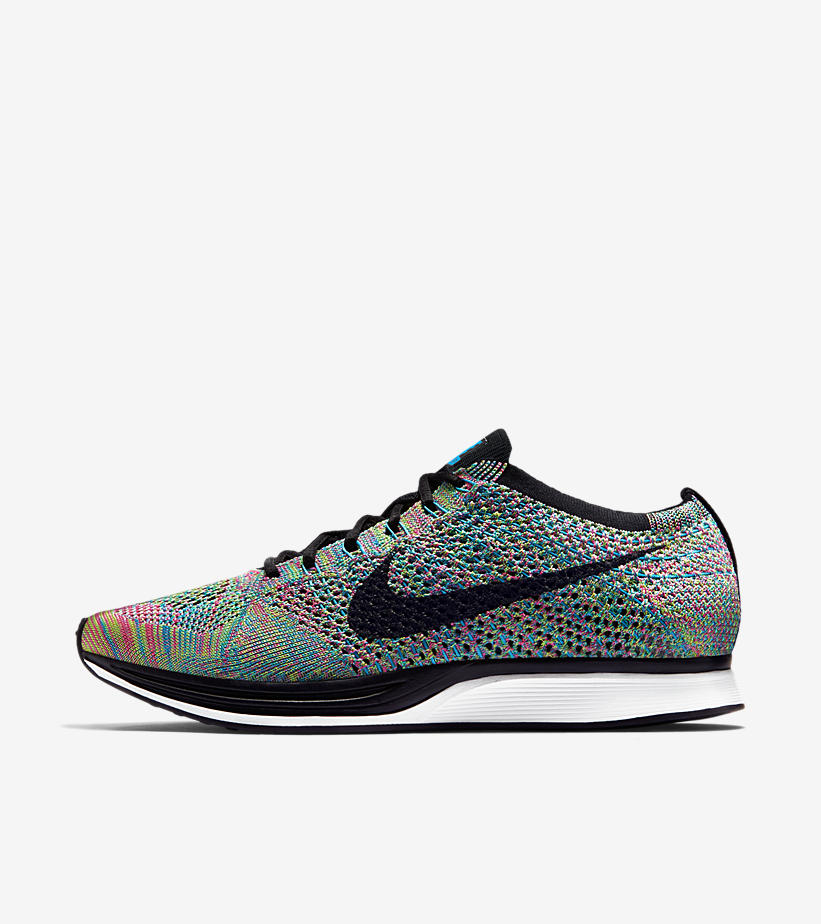 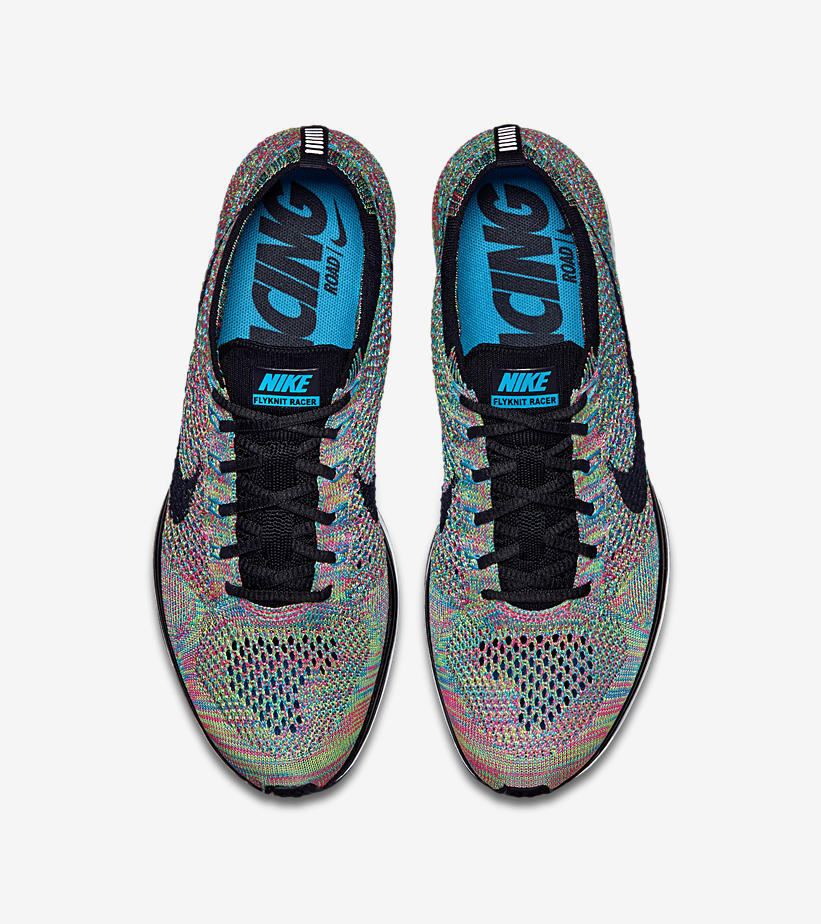 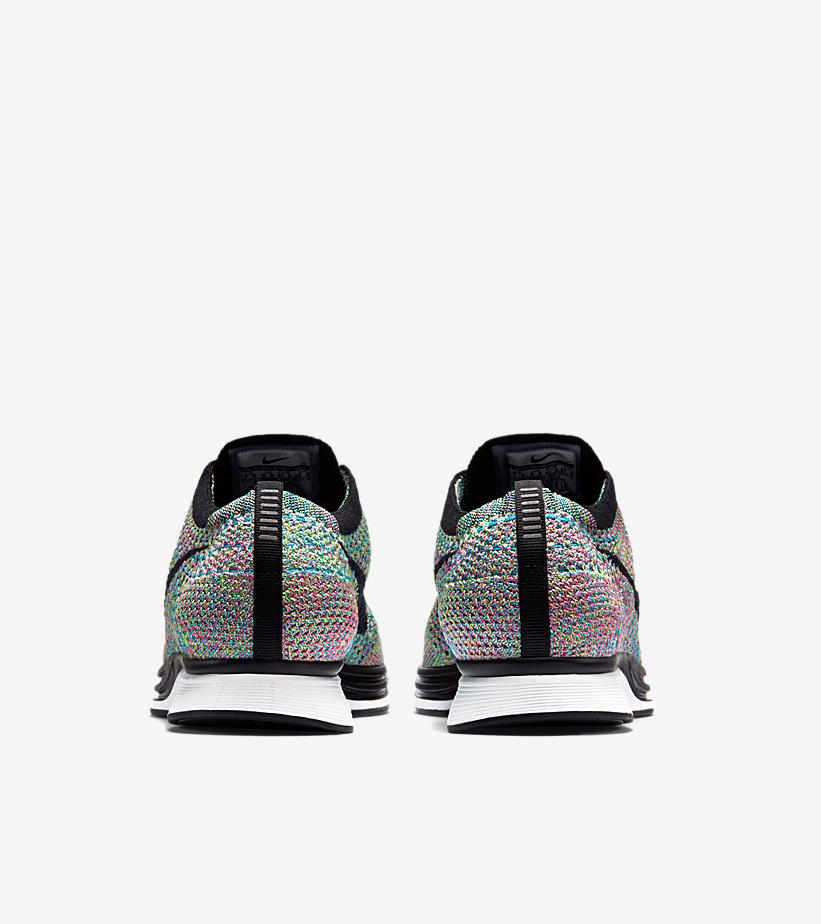 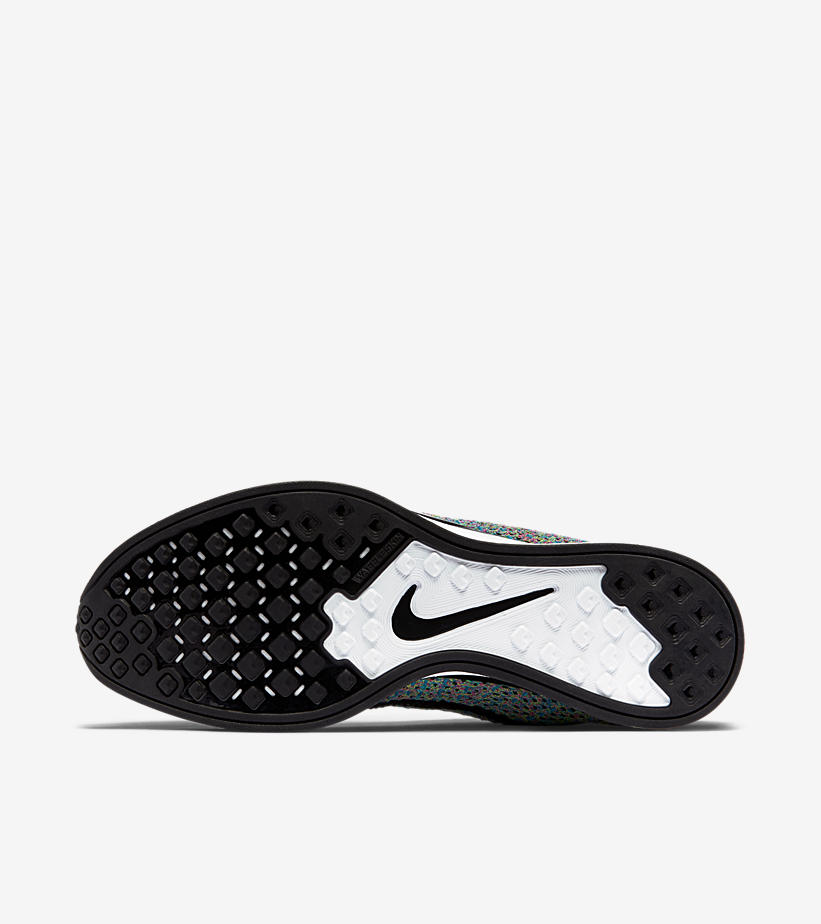