If you were anything like us, when the first Nike Presto released in 2000, your mind was blown. It was such a departure from the “running” world at the time — where most companies went big on cushioning, support, and materials, the Presto was soft, minimal, and light. On top of that, it came in sizes S-XL, unisex. People who knew bought multiples, and still today it is one of the greatest “after game” shoes ever made.

This morning, on the Nike SNKRS app, the newest version appears: FLYKNIT!!! If you don’t know the tech specs and structure of the shoe, we have the rundown here. If you do, and they make you happy, they can be had for $160 at 9AM CDT. If you would rather wait until retail release, you have another week to go — May 5 will see a global-wide drop. More colorways are coming SOON, especially for summer, so stay tuned.

Check them out and let us know if you grabbed a pair below. 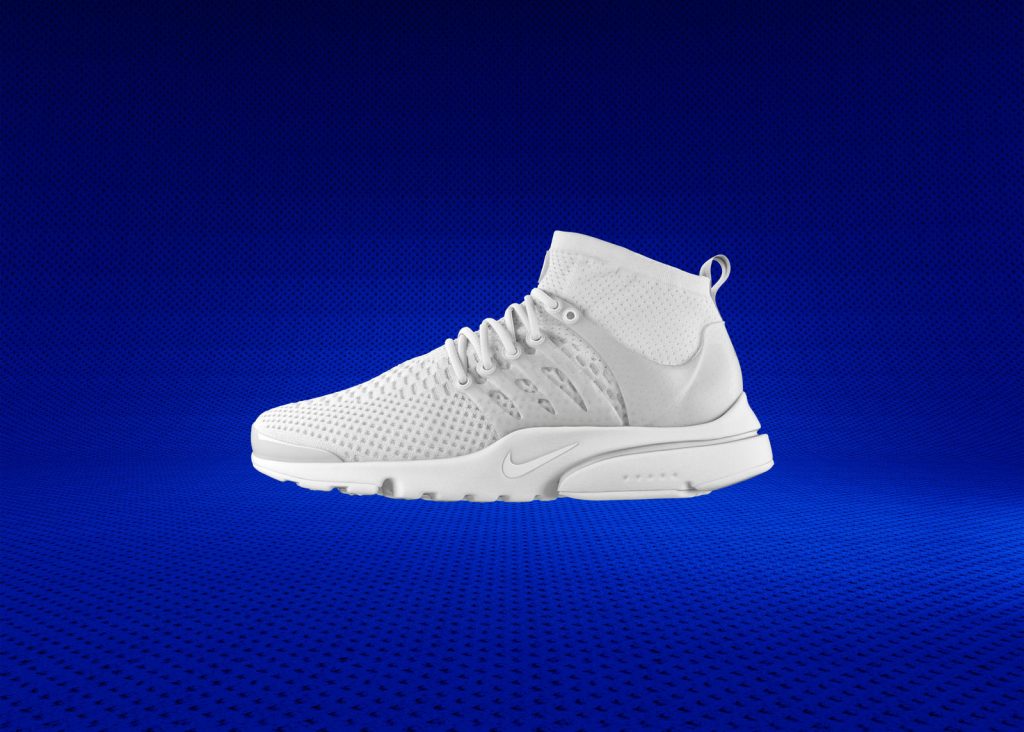 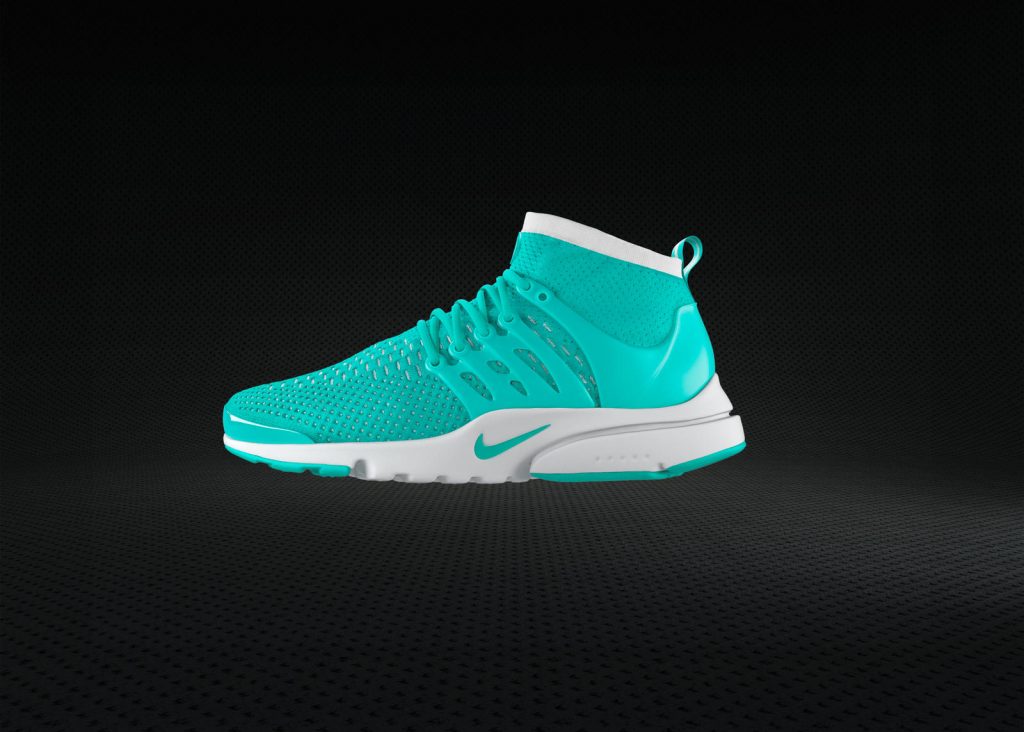