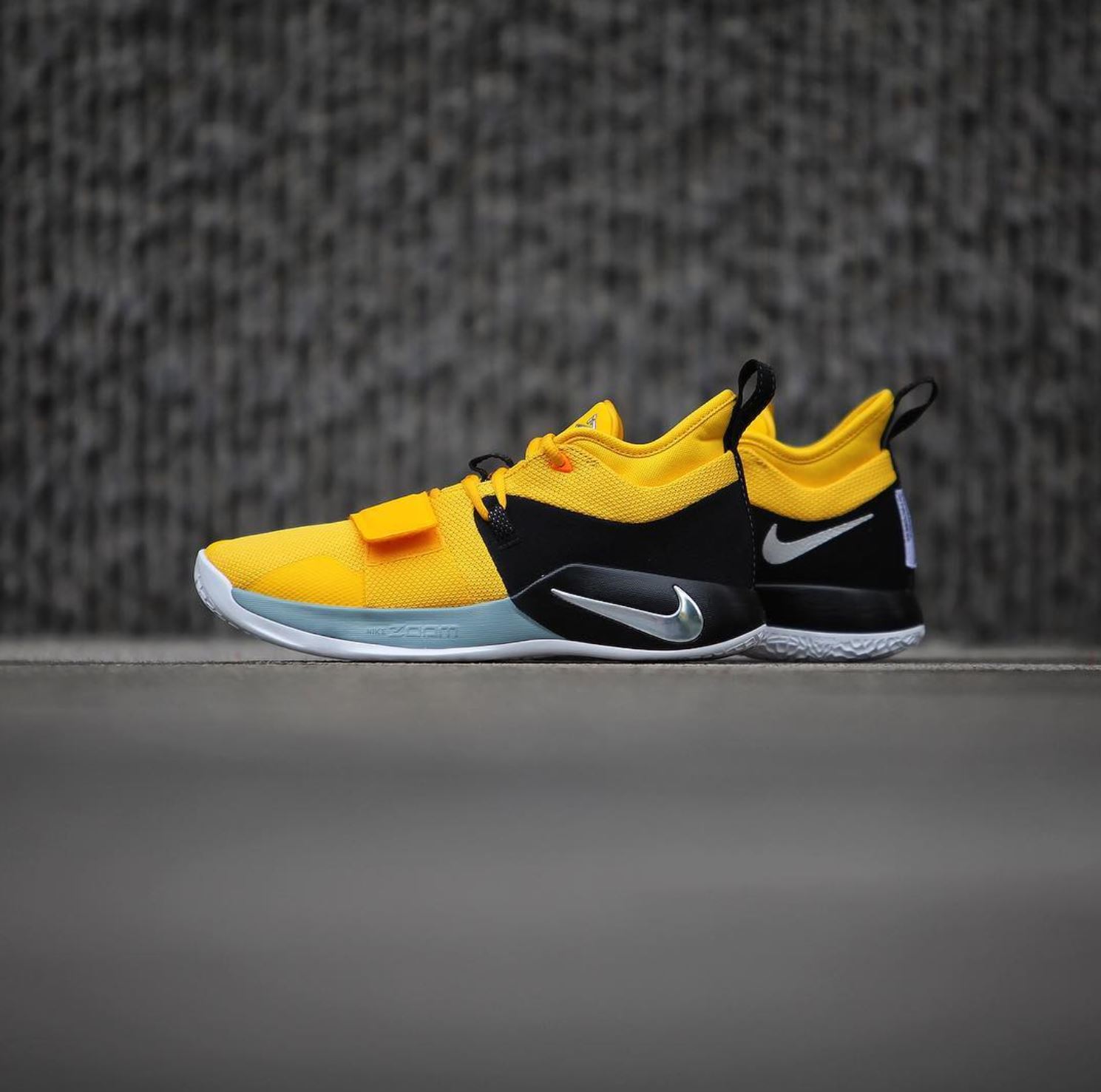 The Nike PG 2.5 was officially unveiled this past June and was recently released in a nearly-Triple Black colorway. Coming very soon is the latest build: the Nike PG 2.5 ‘Moon Exploration’.

This shoe was likely dubbed the PG 2.5 ‘Moon Exploration’ because of the white tags on the tongue and heel that detail a “moon exploration” mission. Constructed with a bright Amarillo (yellow) mesh upper that pops due to the black heel wrap, the shoe rides atop a half grey and half black midsole. For some spacey flair, chrome hits the two Swoosh logos on the lateral midsole and medial heel area.

A solid white outsole plays its part perfectly and allows the yellow and black hits to the 11mm thick forefoot Zoom Air unit, brought over from the Nike PG 2, to shine. The midsole also features a cored out heel and torsional shank at the midfoot. 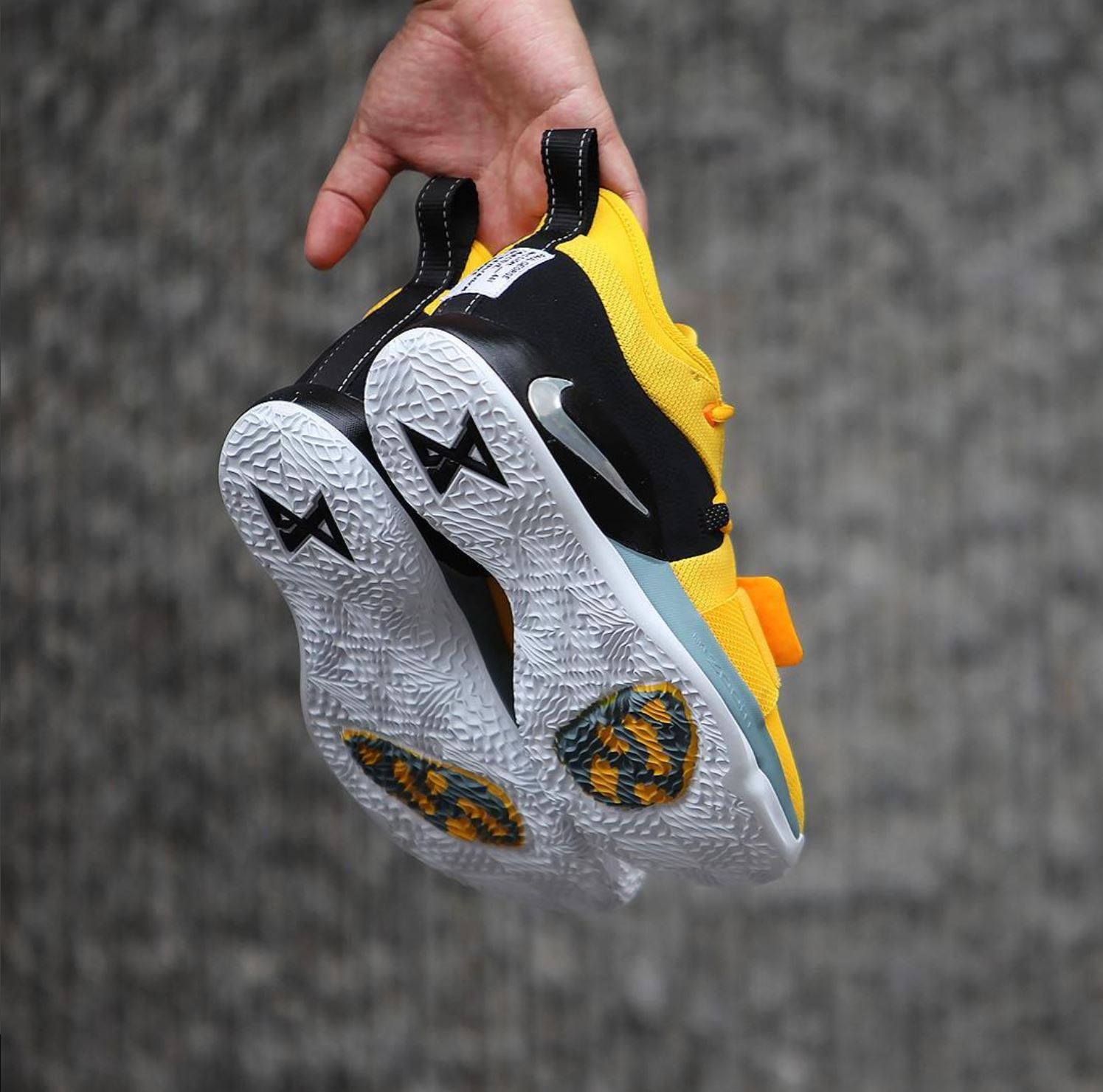 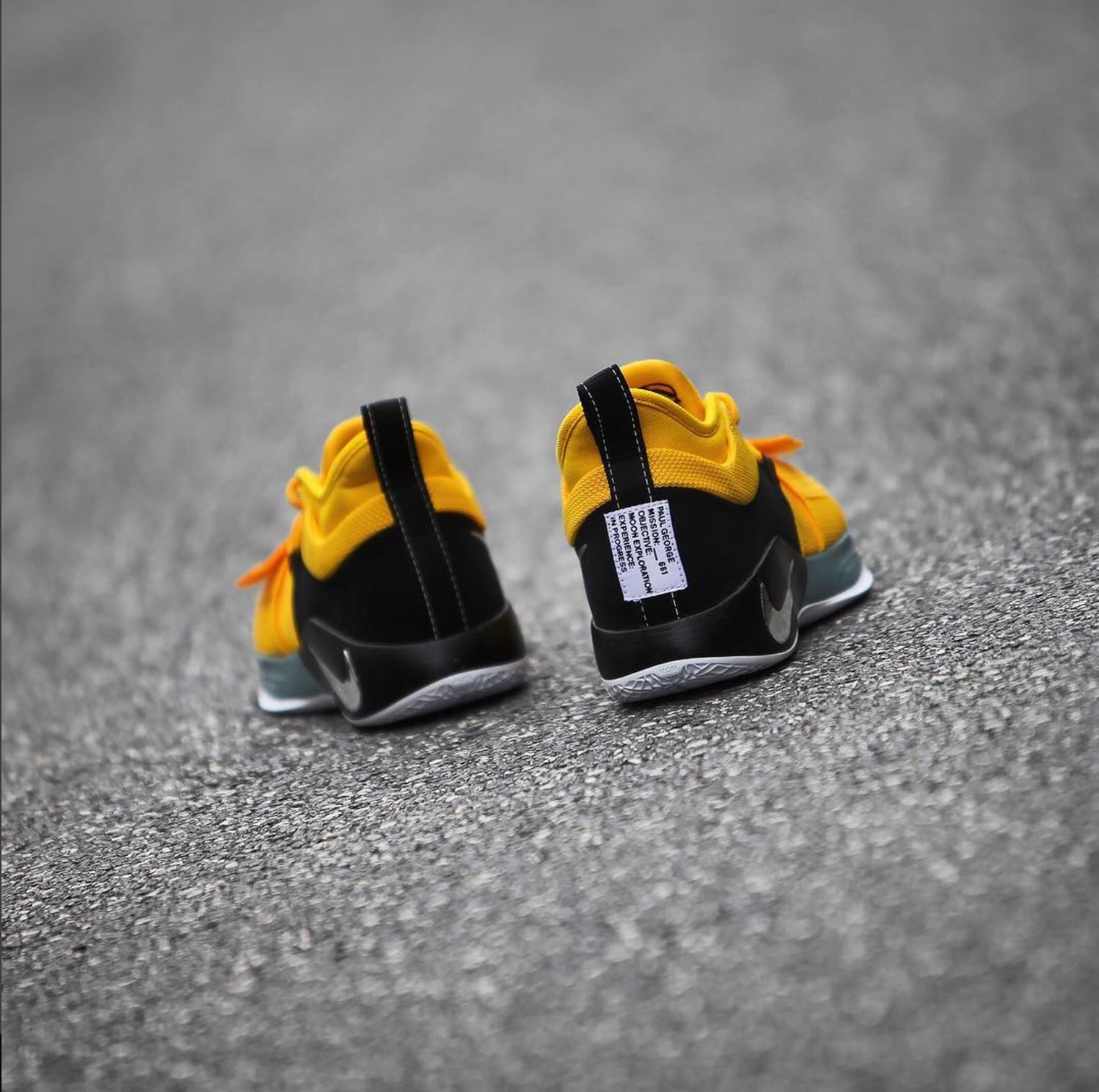 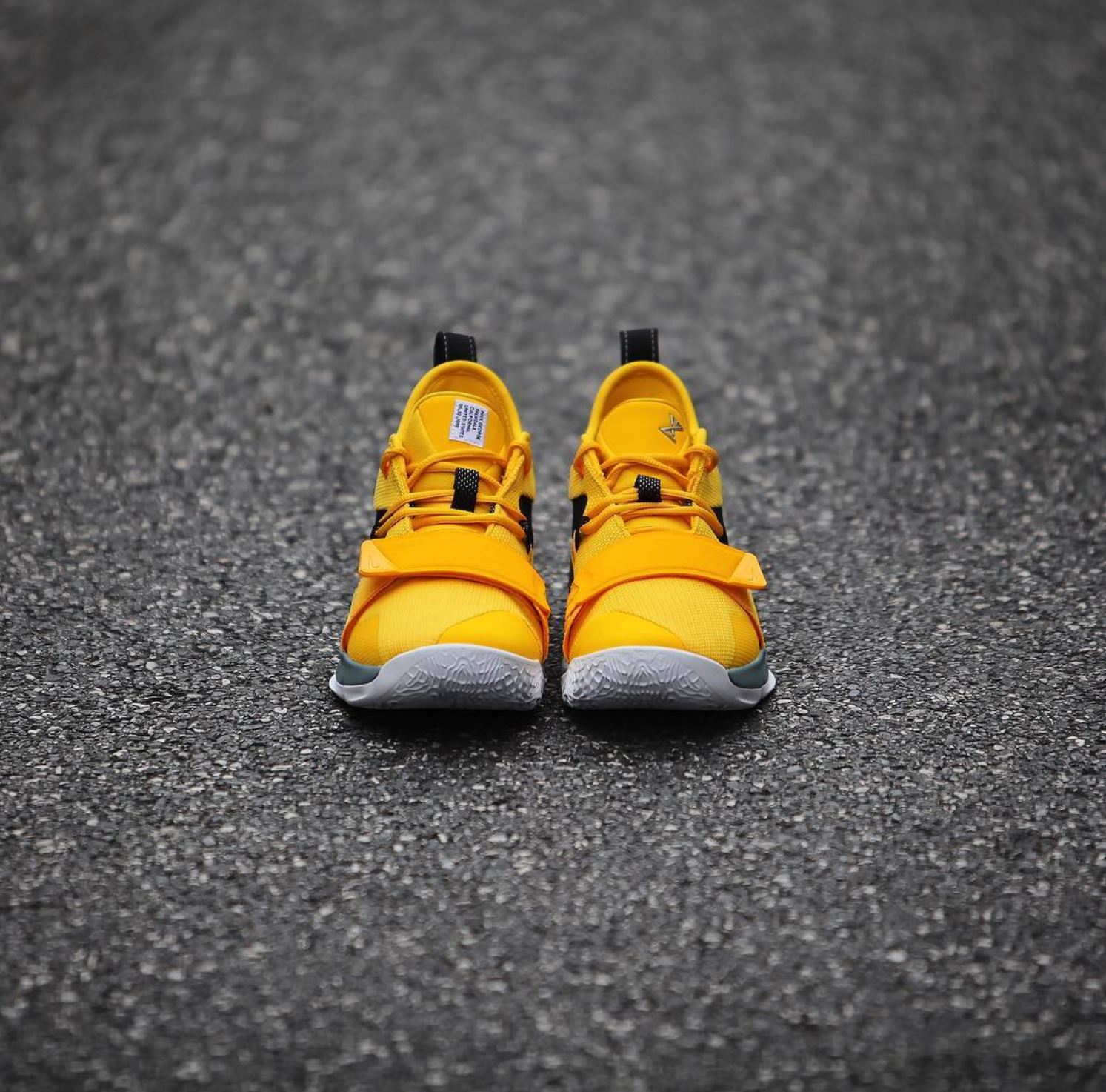 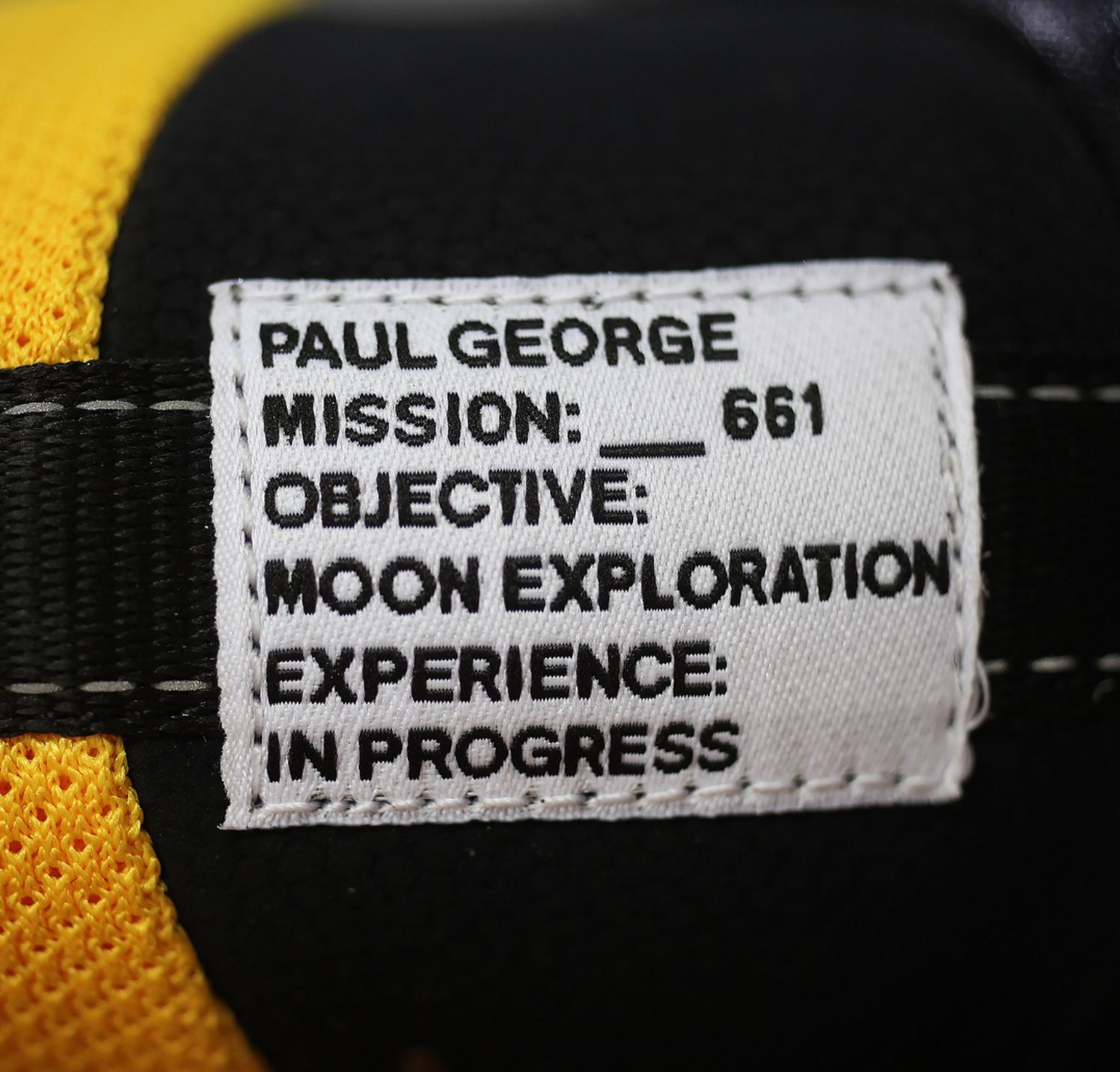 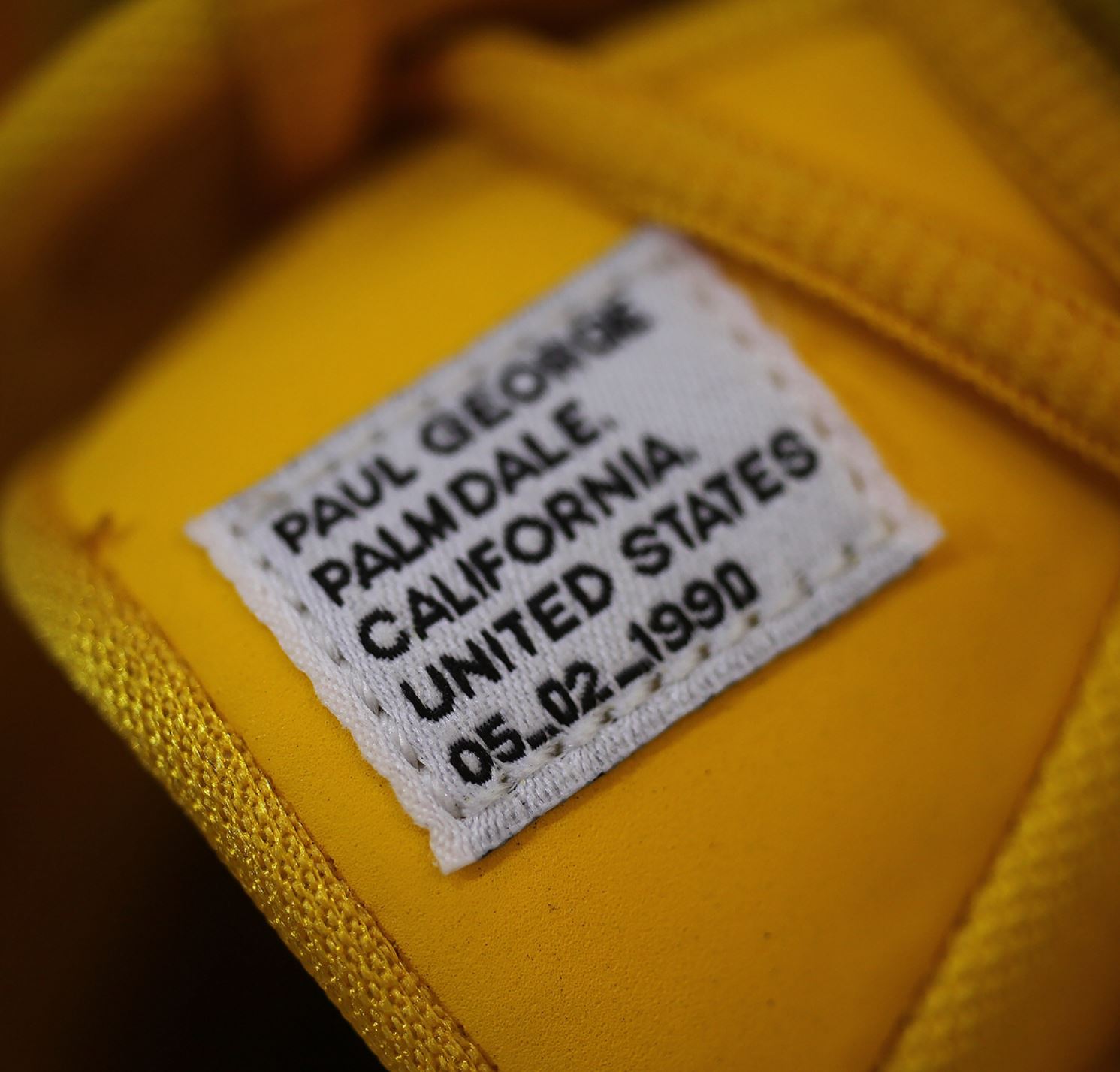 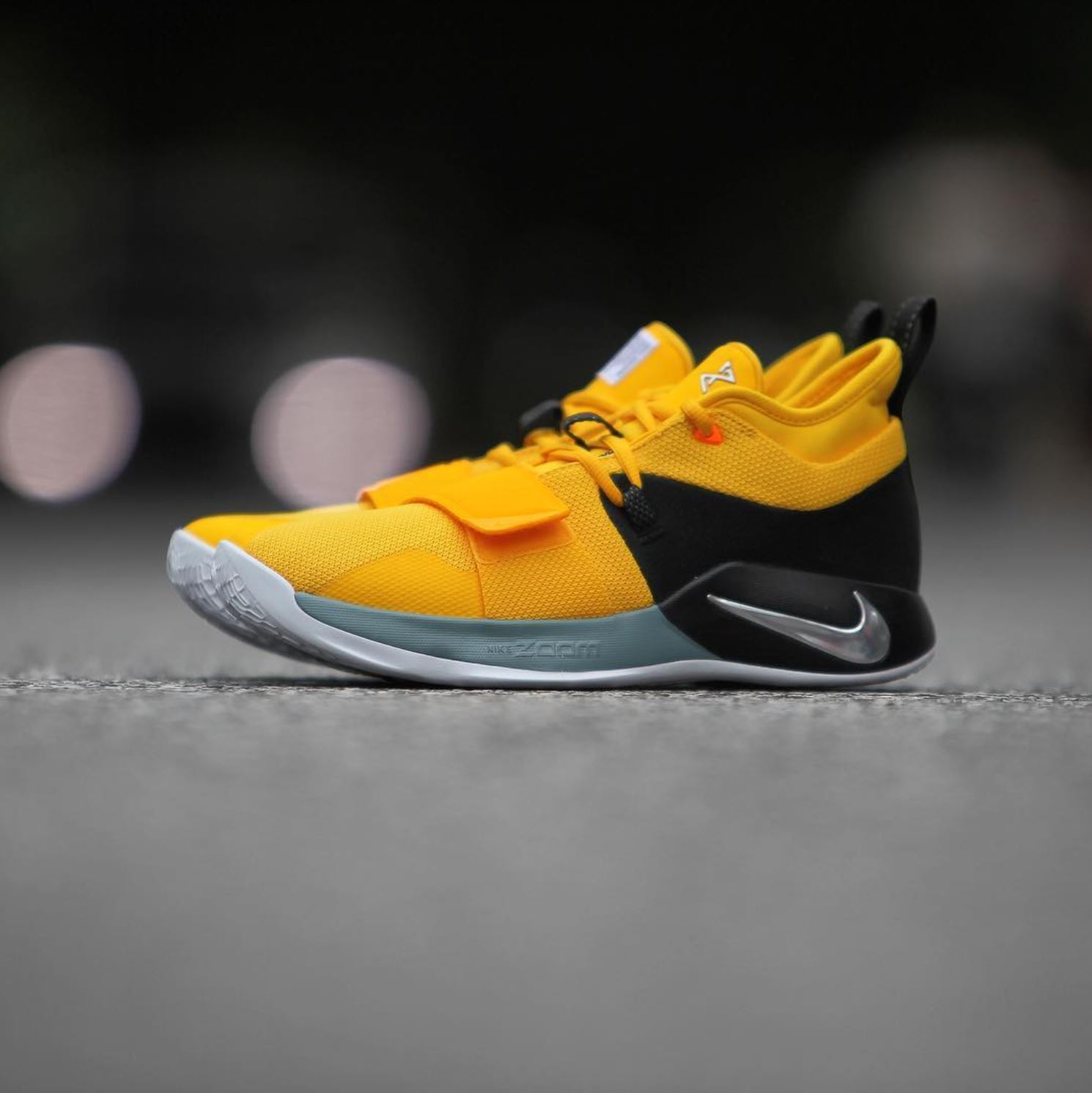