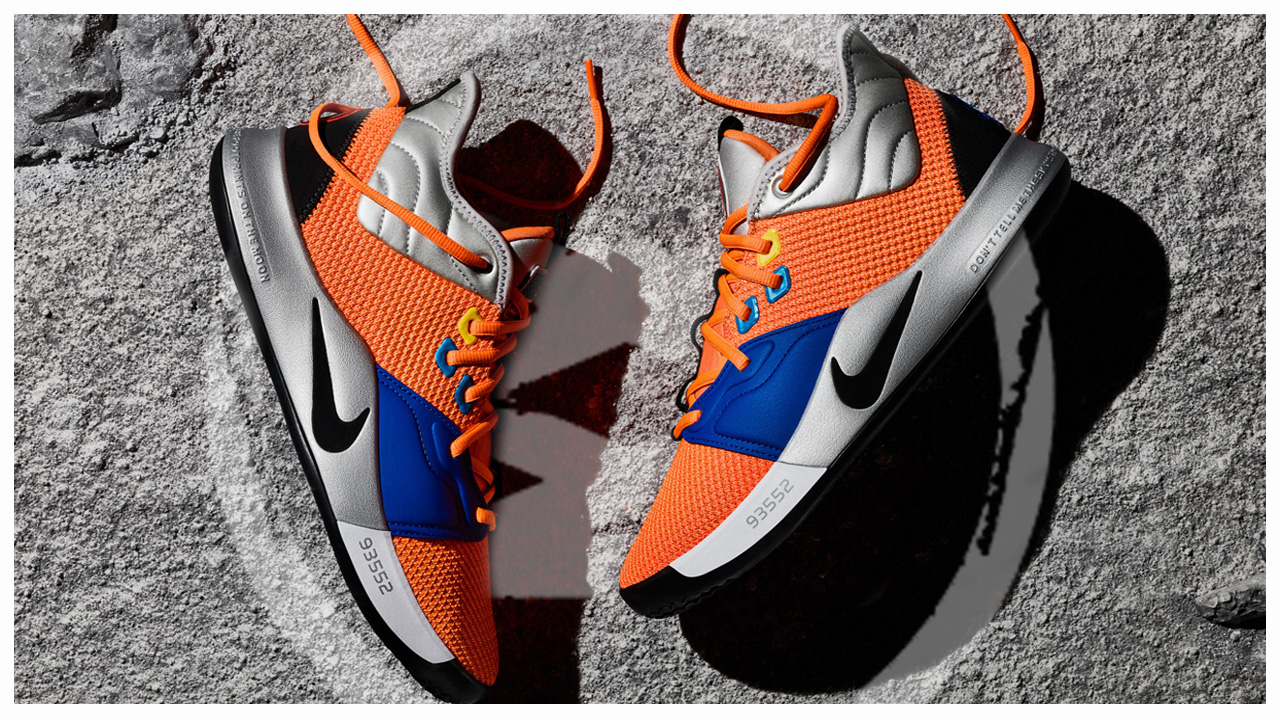 Lighter and faster than any of its predecessors — the Nike PG3 looks to take what worked from the previous models while making subtle improvements.

Shedding weight by removing unnecessary material was step one. Upgrading the traction was step two. Cushion had been great thus far so the only tweak made was softening up the midsole foam which was step three. The PG3 sounds like a certified winner, especially if you enjoyed any of the previous models.

Something that has disappointed some is that the look of the shoe hasn’t evolved much between the PG2 and PG3, which is something we agree with. However, from a performance point of view, the changes made do seem like they’ll play even better than the PG2 — which was already a very good shoe.

The first colorway to release will be the NASA edition. They’ll be limited and available on January 26 at a retail price of $120. 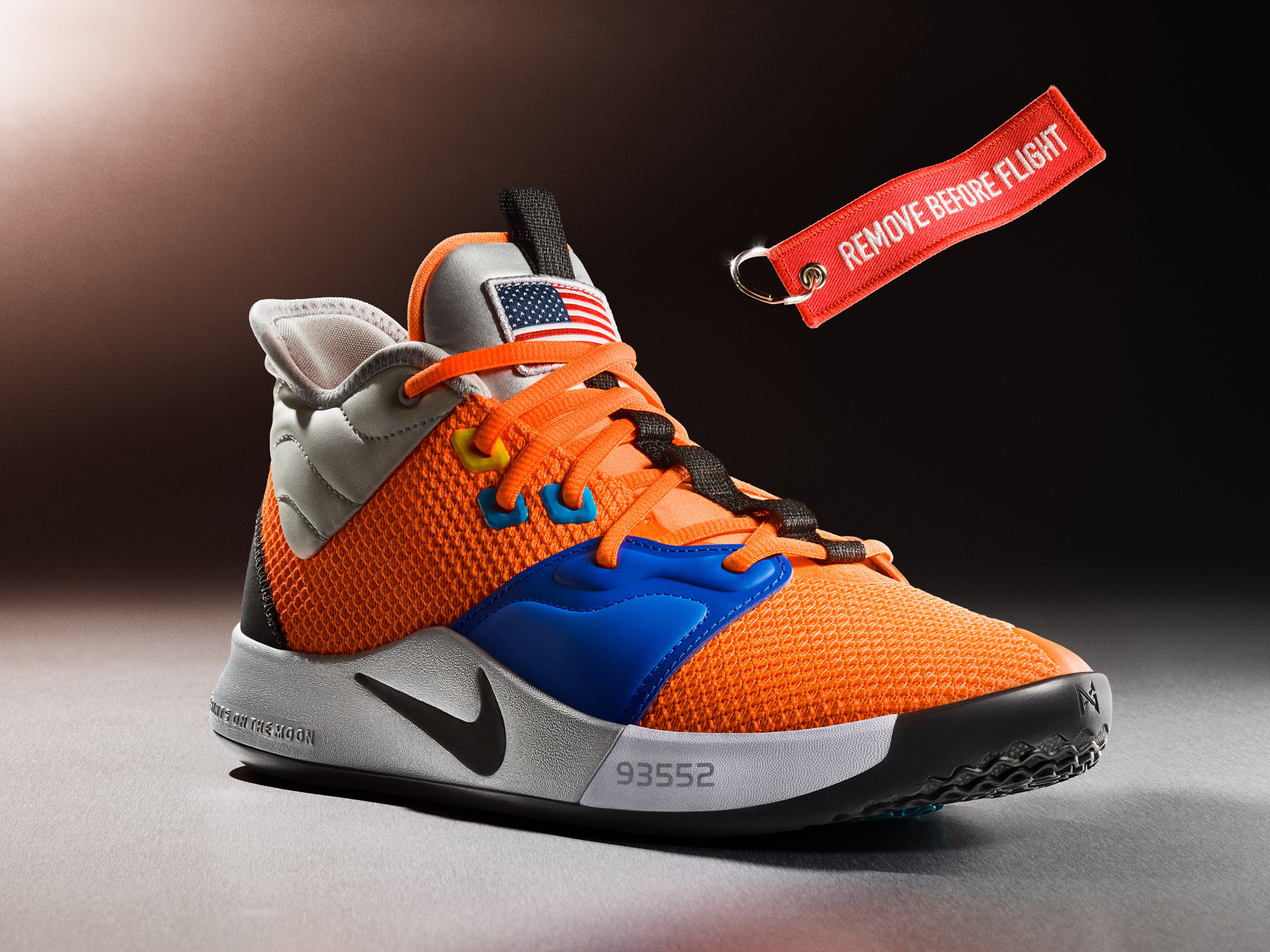 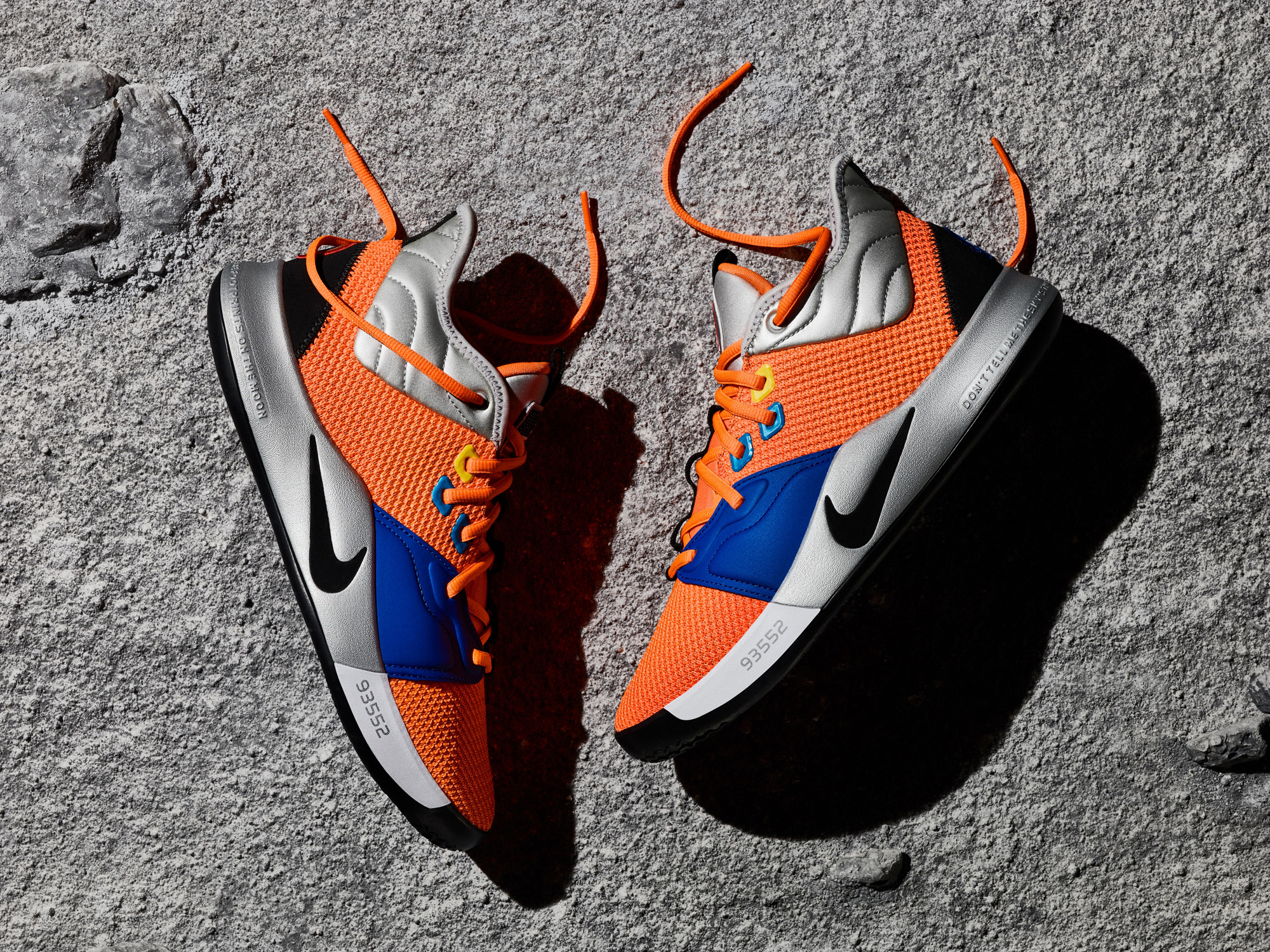 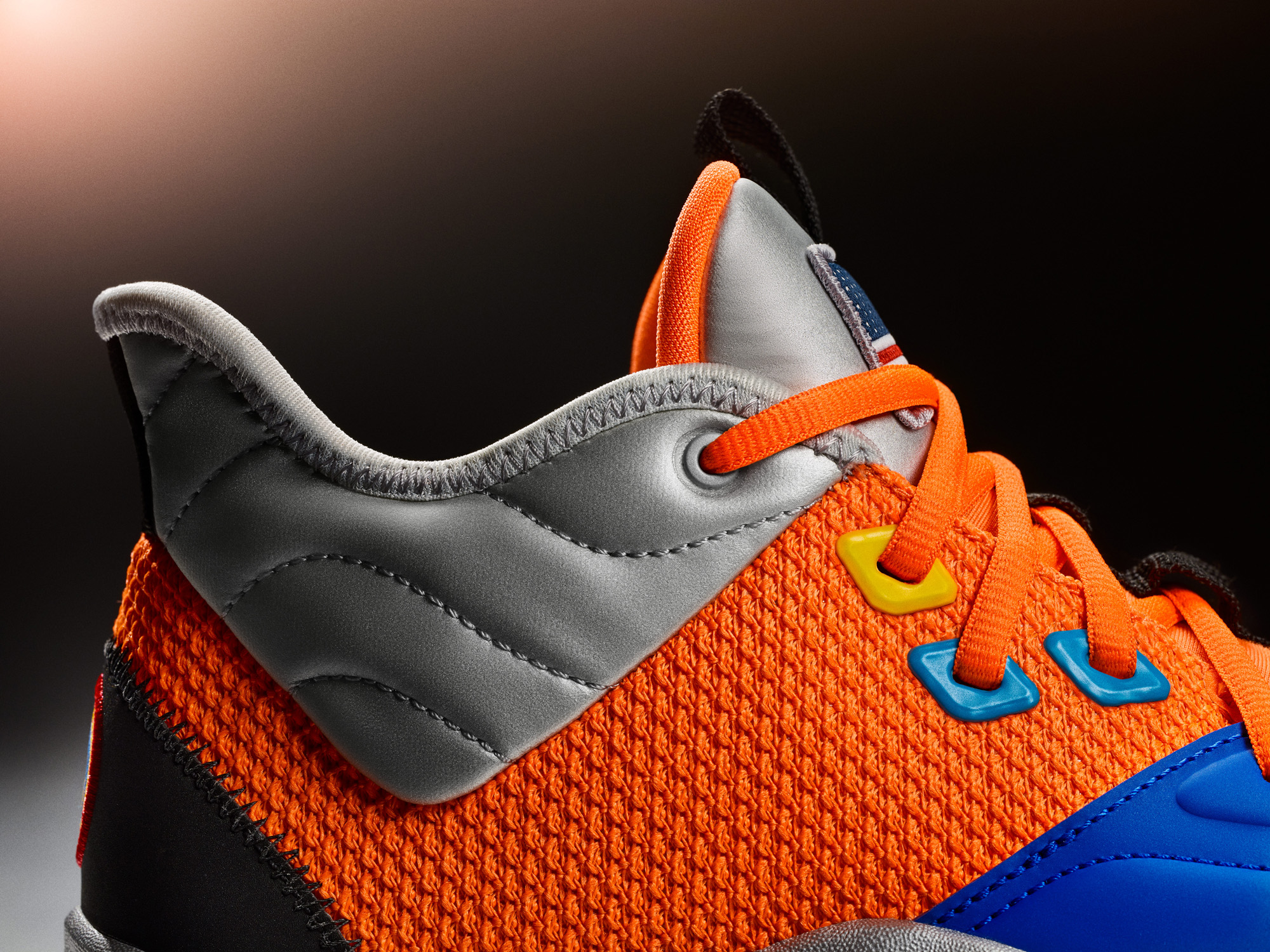 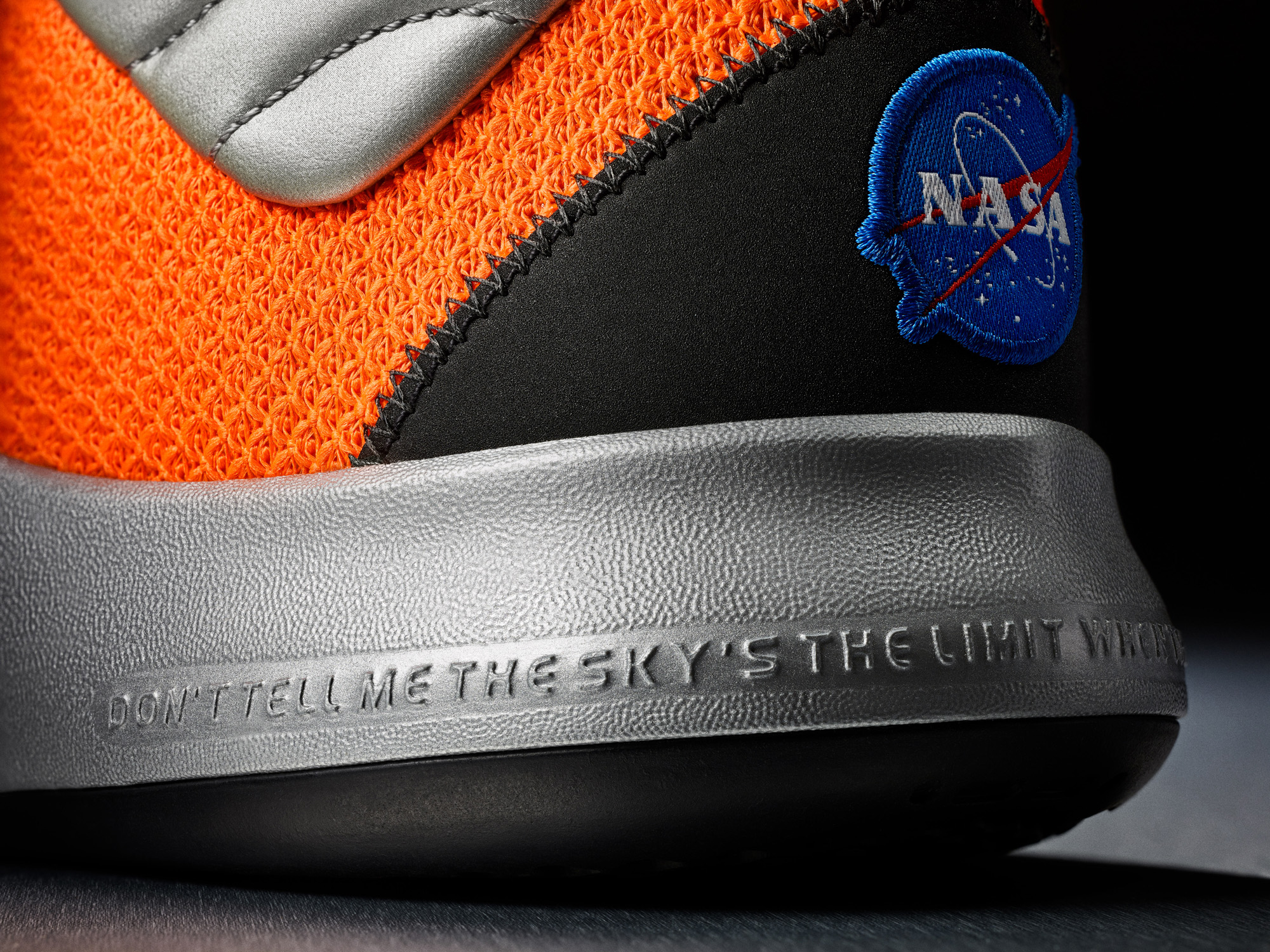 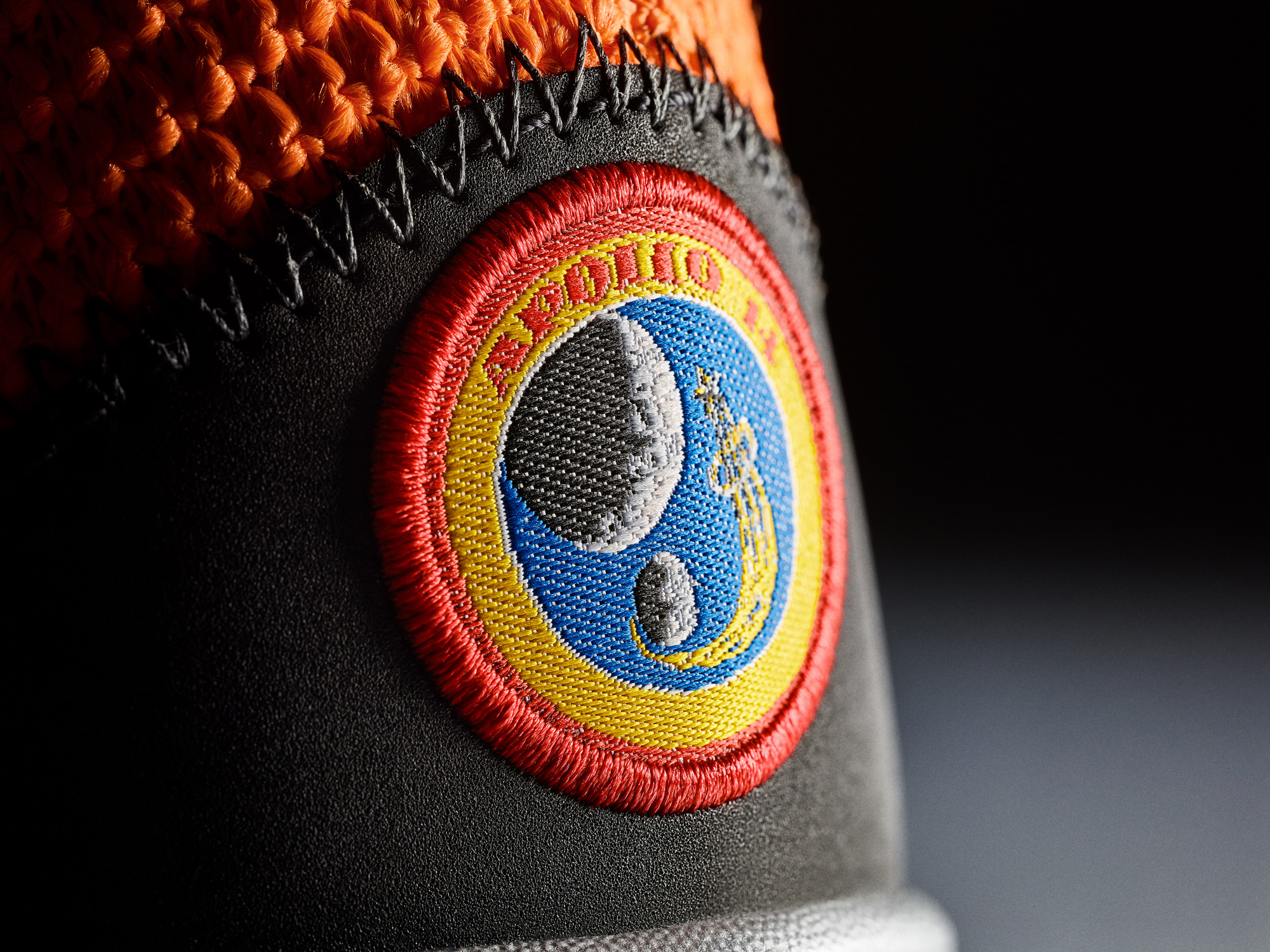 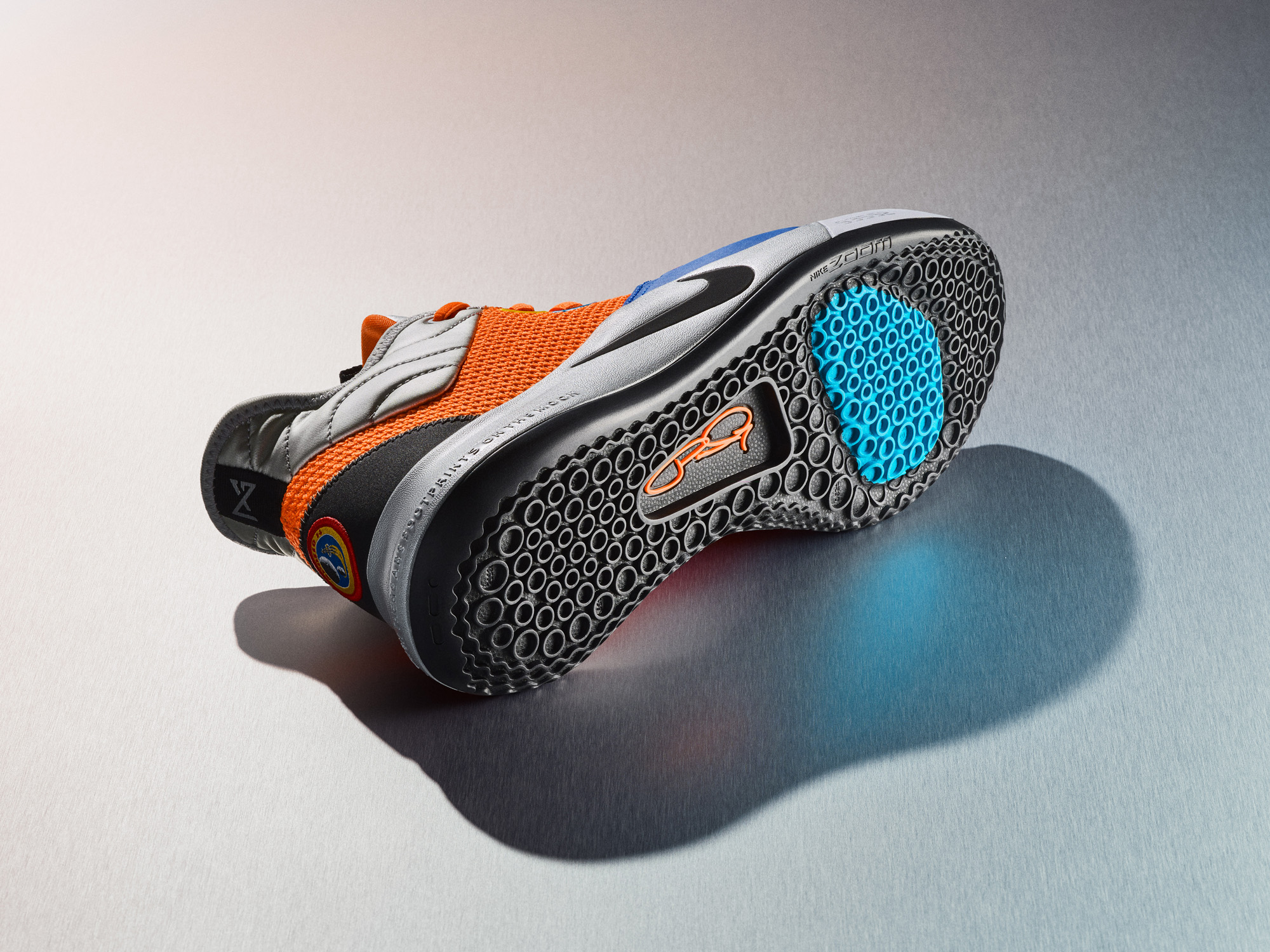 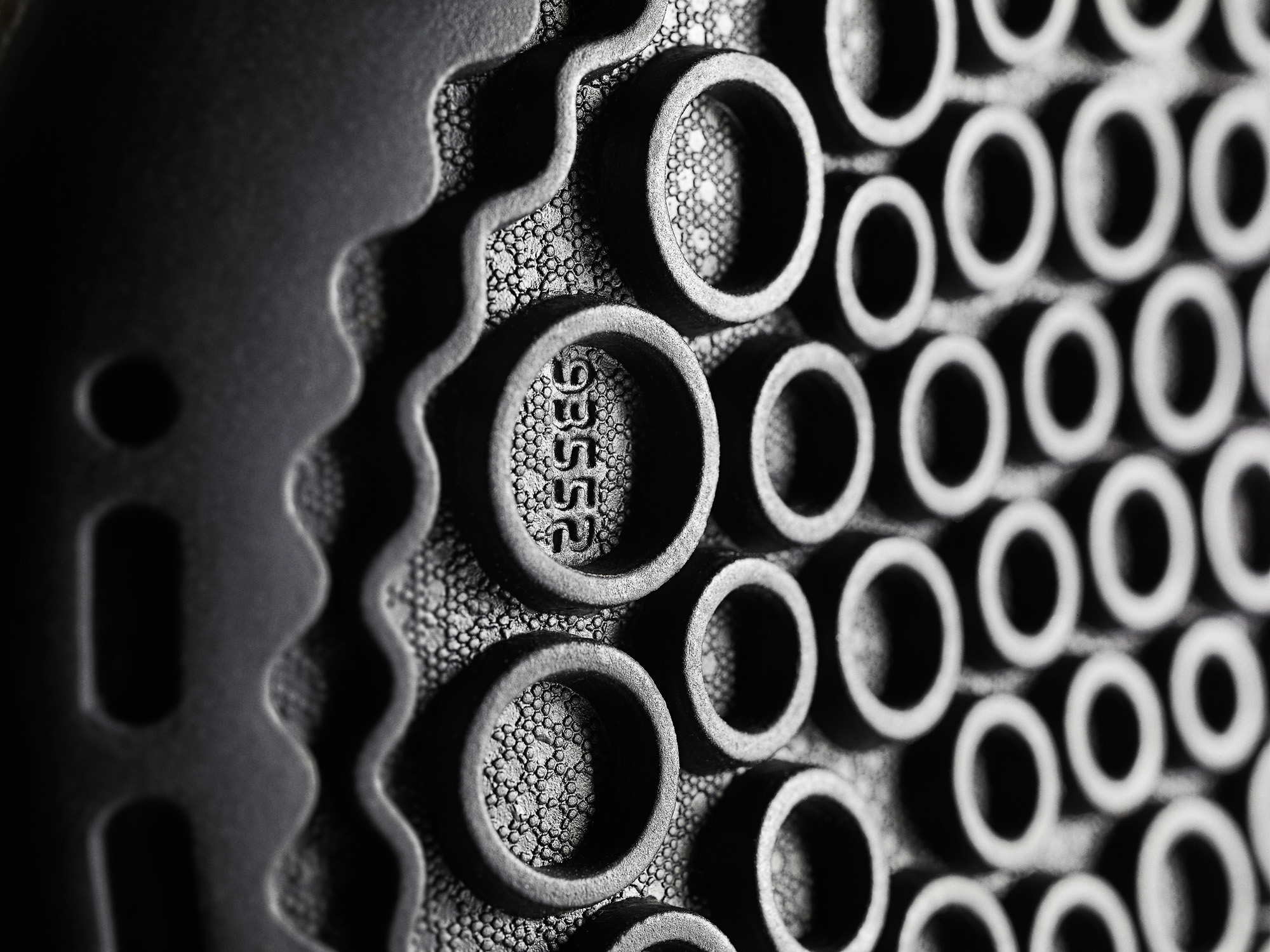 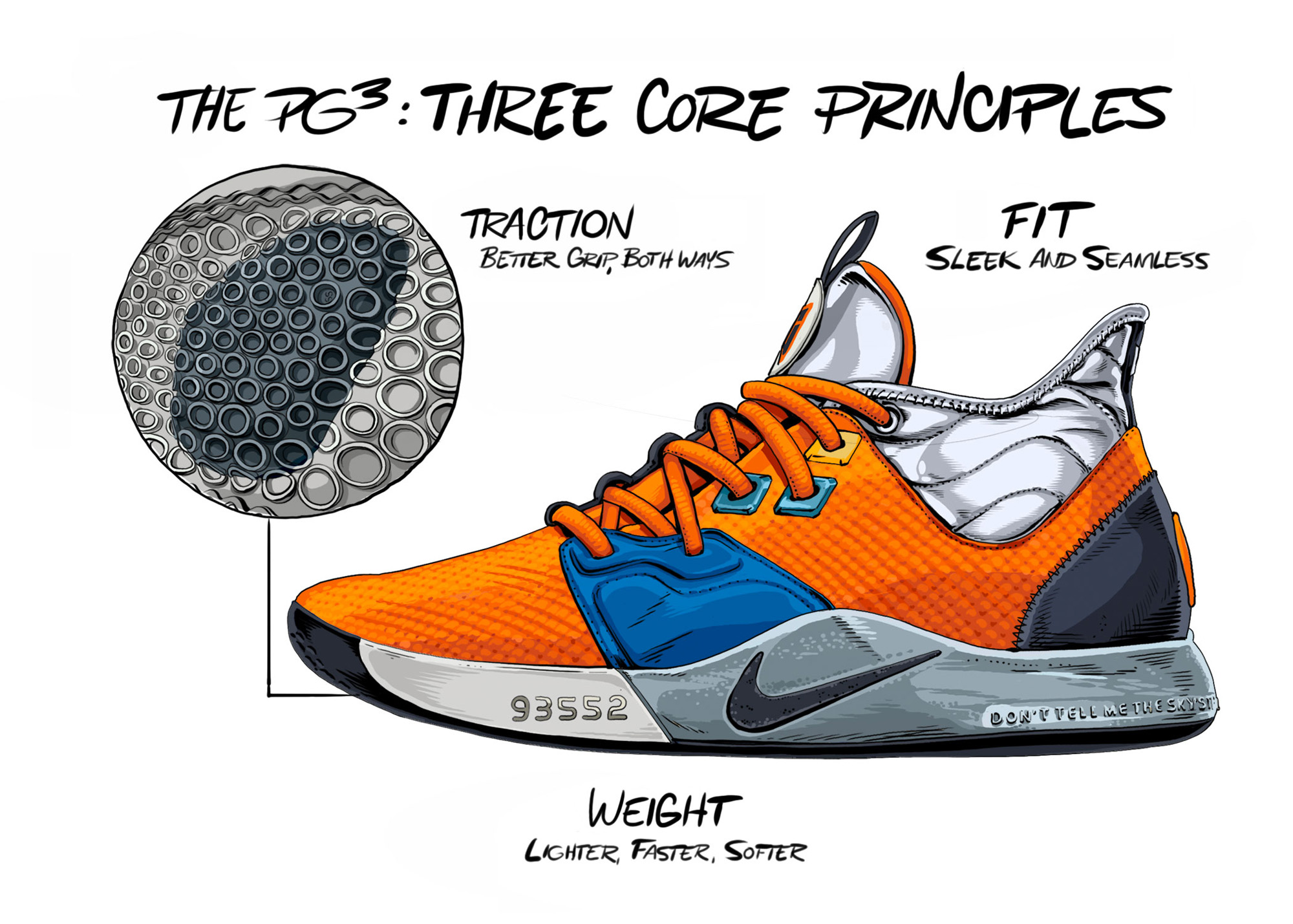