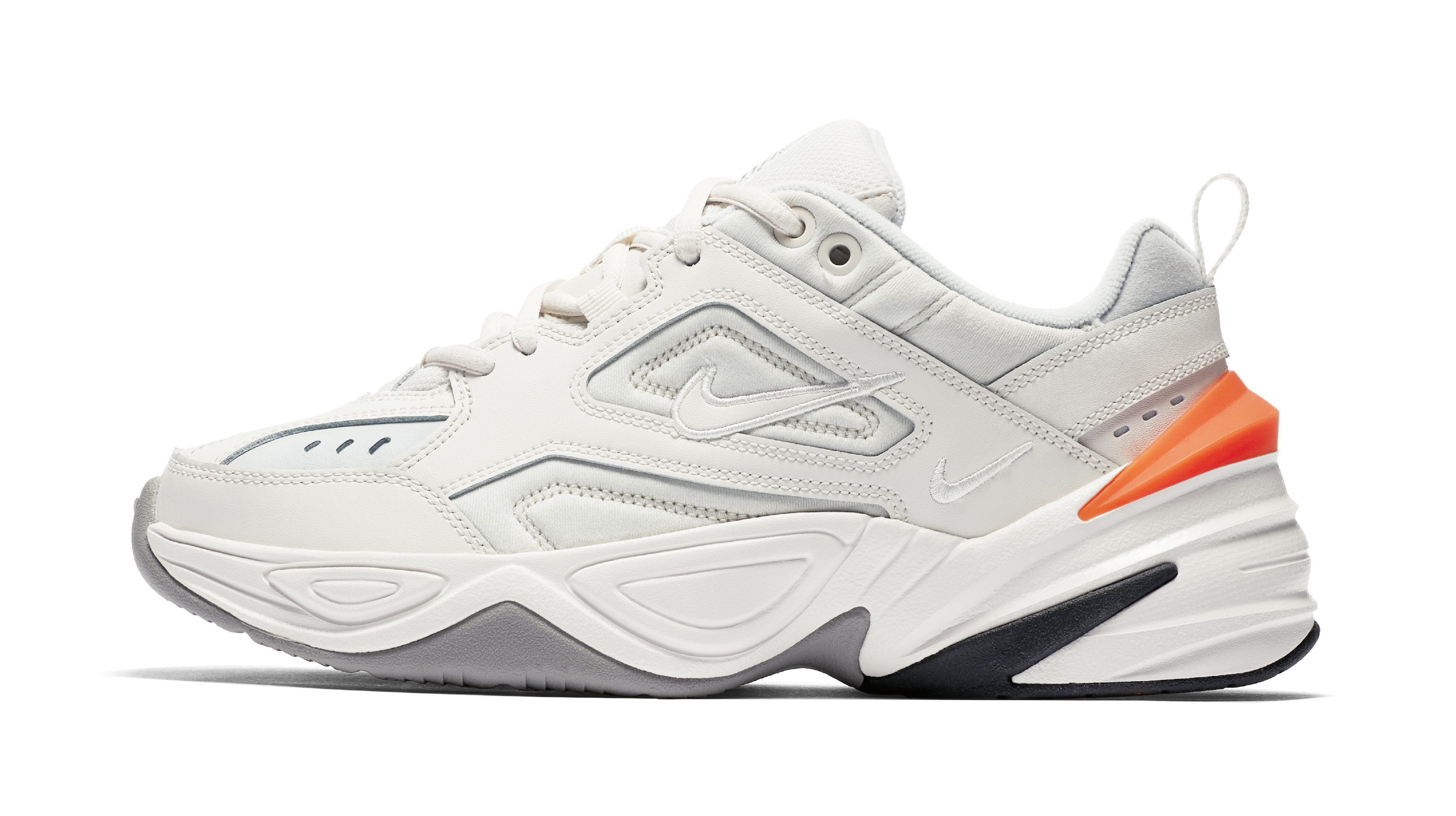 I’ve used this adage many times but it appears it’s very applicable to the Nike M2K Tekno: what is old is new again.

A few weeks ago, WearTesters reported on a white and orange colorway as well as a black/volt green colorway of the Nike M2K Tekno. A trendy re-build of the Nike Air Monarch IV, the M2K Tekno was meant as a way to introduce the newer generation of sneakerheads to the pinnacle of “dad” shoes.

According to Nike, the M2K Tekno pays homage to the Monarch by combining elements of the Monarch with modern looks like a narrower last (which gives the sneaker a new shape), different Swoosh placements, and a thicker tongue. That being said, Nike has not said whether this iteration features the Phylon midsole with full-length Air cushioning.

M2K Tekno designer Jin Hong, who was part of The 1 Reimagined project, states that the aforementioned changes, along with the heel clip found on the M2K Tekno, add a modern edge. Hong says that the goal of designing the M2K Tekno was to combine the Monarch’s “authentically bold stance, while creating fresh features” to offer a sneaker that would be what the Monarch could be in 2018.

Initially slated for a May 19 release date, Nike has moved up the release date (a trend for this month). The Nike M2K Tekno is now set to drop on May 5 for women and July 1 for all sizes on nike.com and select nike retailers. Nike has also not announced pricing information, but early rumors have many expecting a price point right above $100 — nearly twice as much as the $65 retail price of the Air Monarch.

What do you think of the Nike M2K Tekno in white? Does it evoke too many memories of the Air Monarch IV, or will you cop the volt green colorway instead? Let us know what you think in the comment section below. 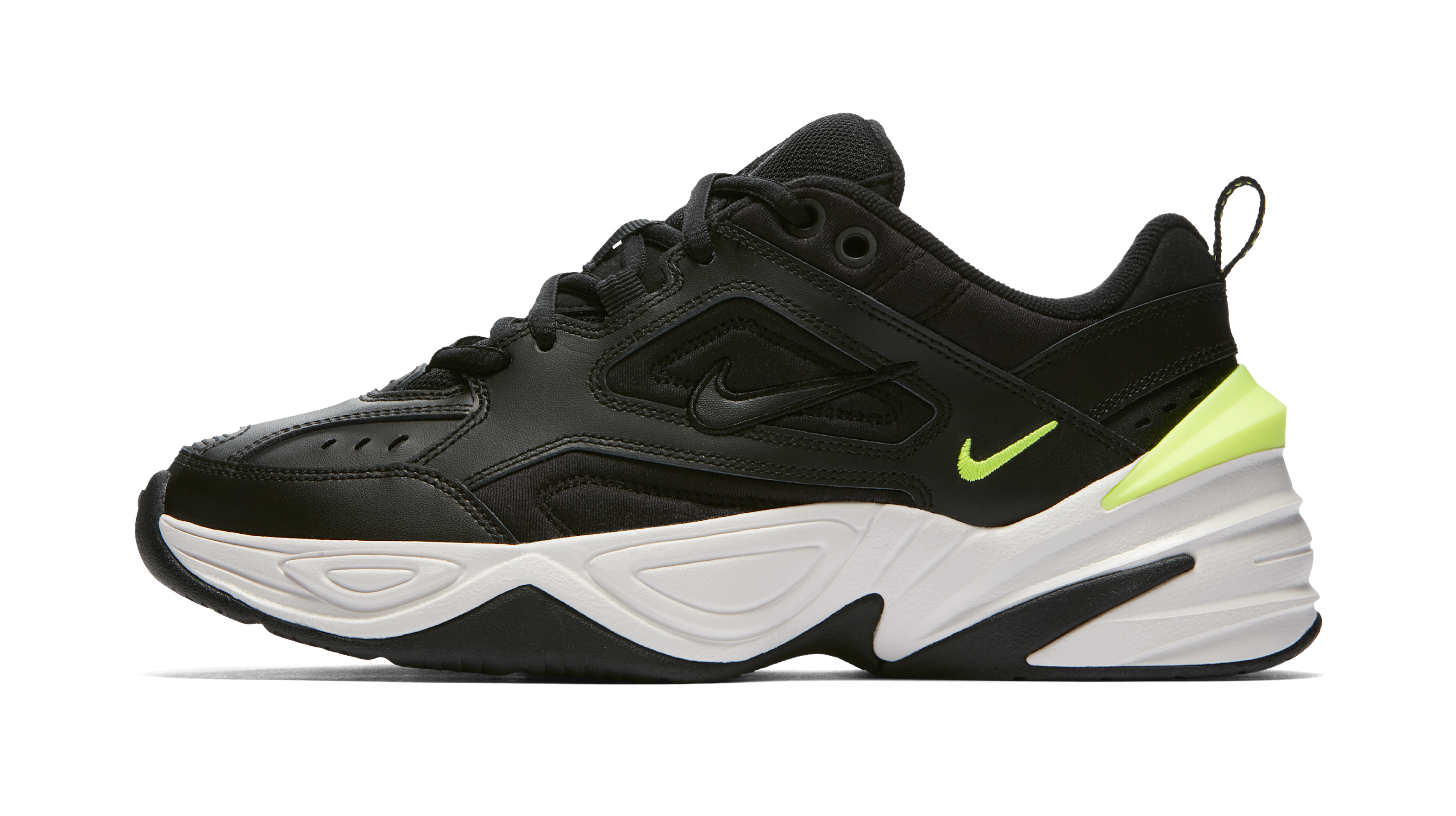 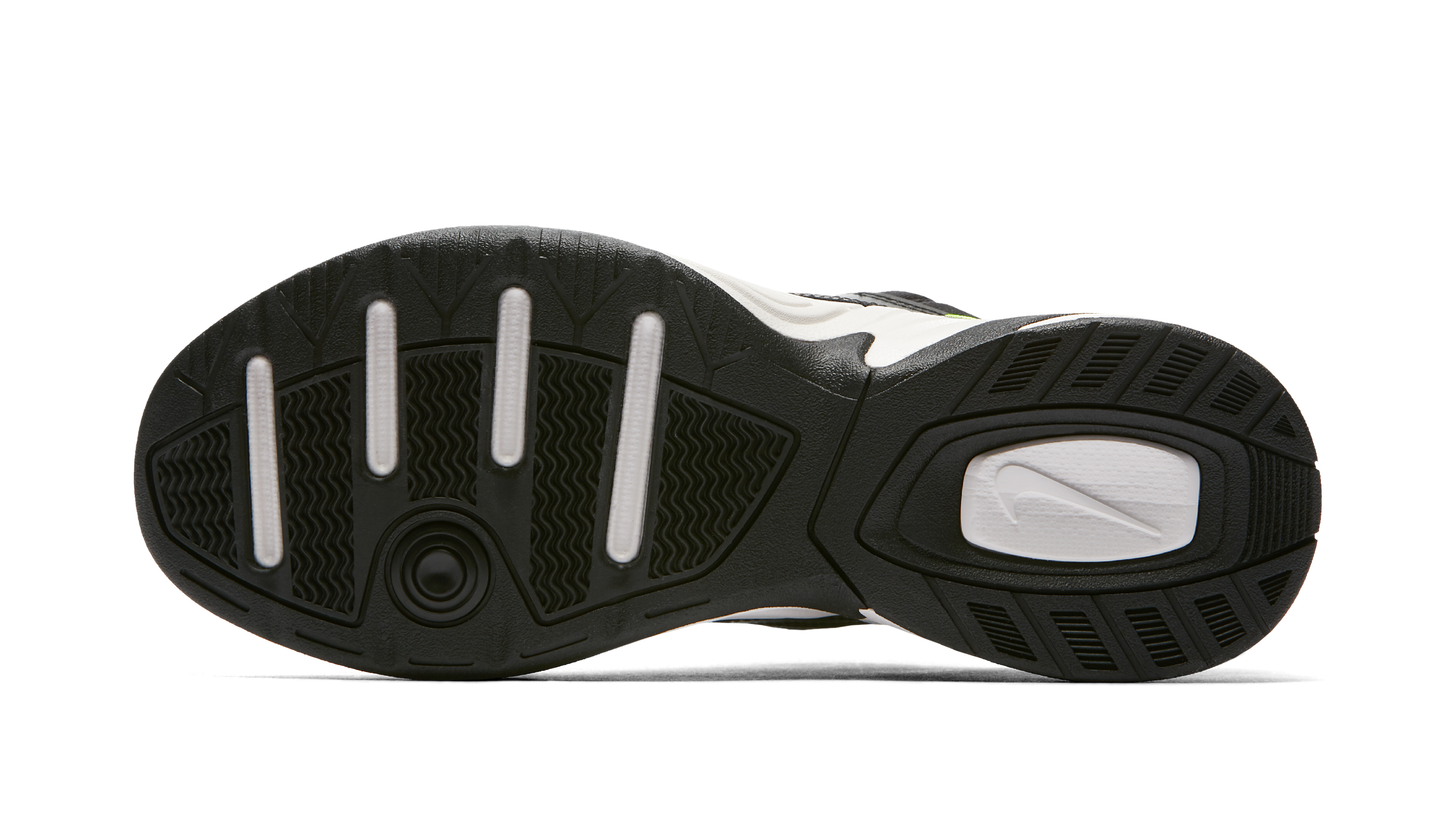 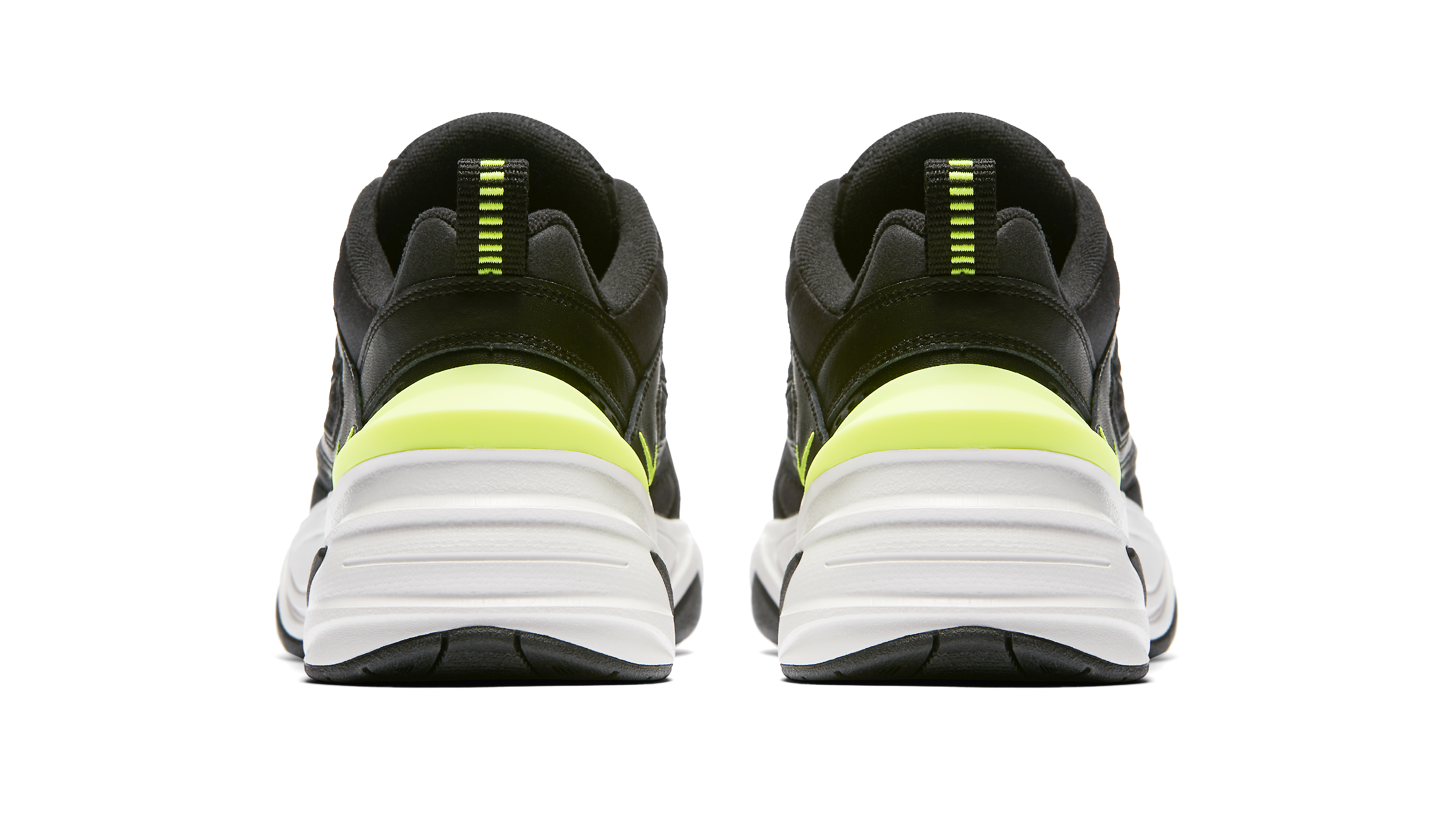 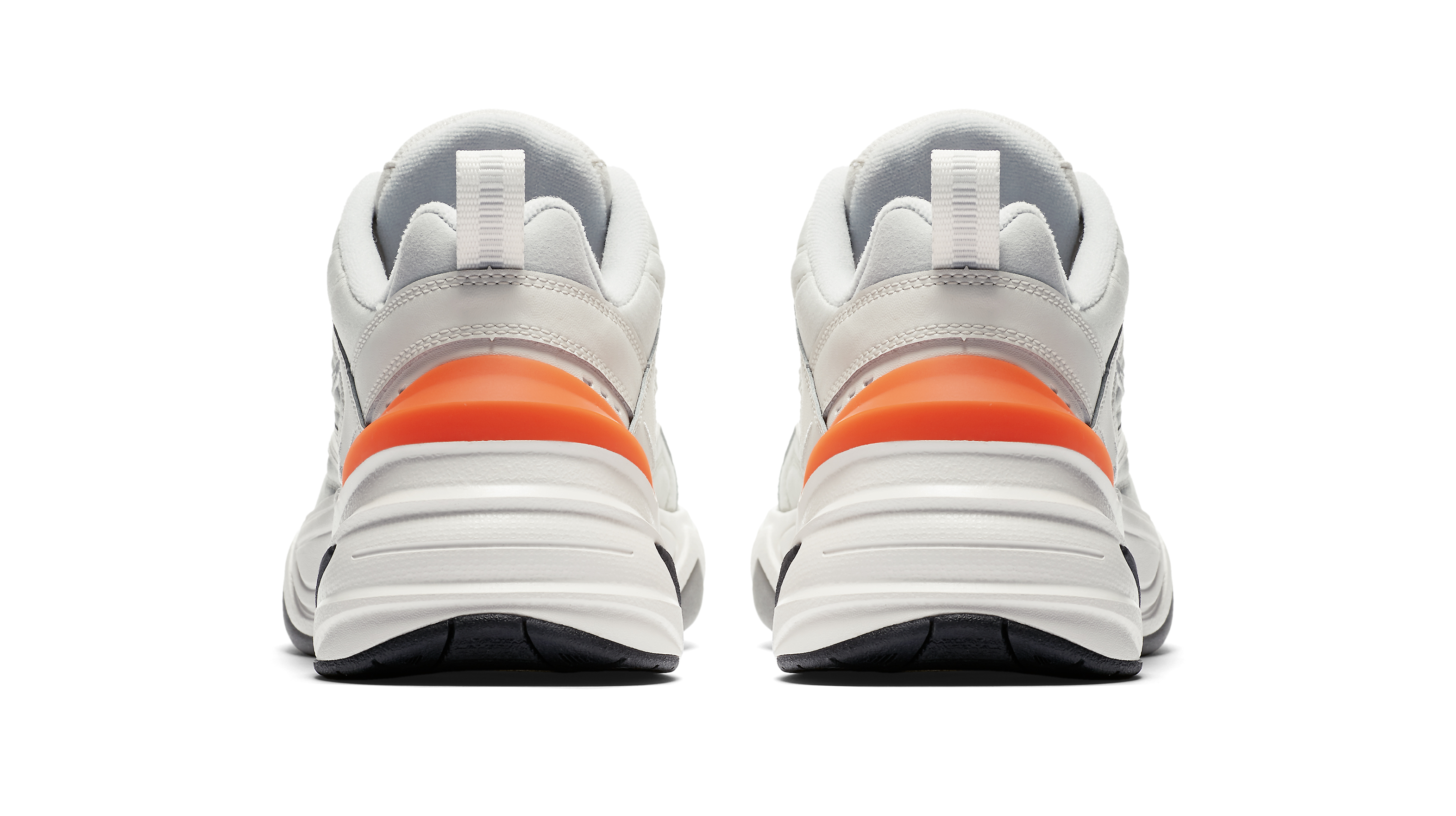 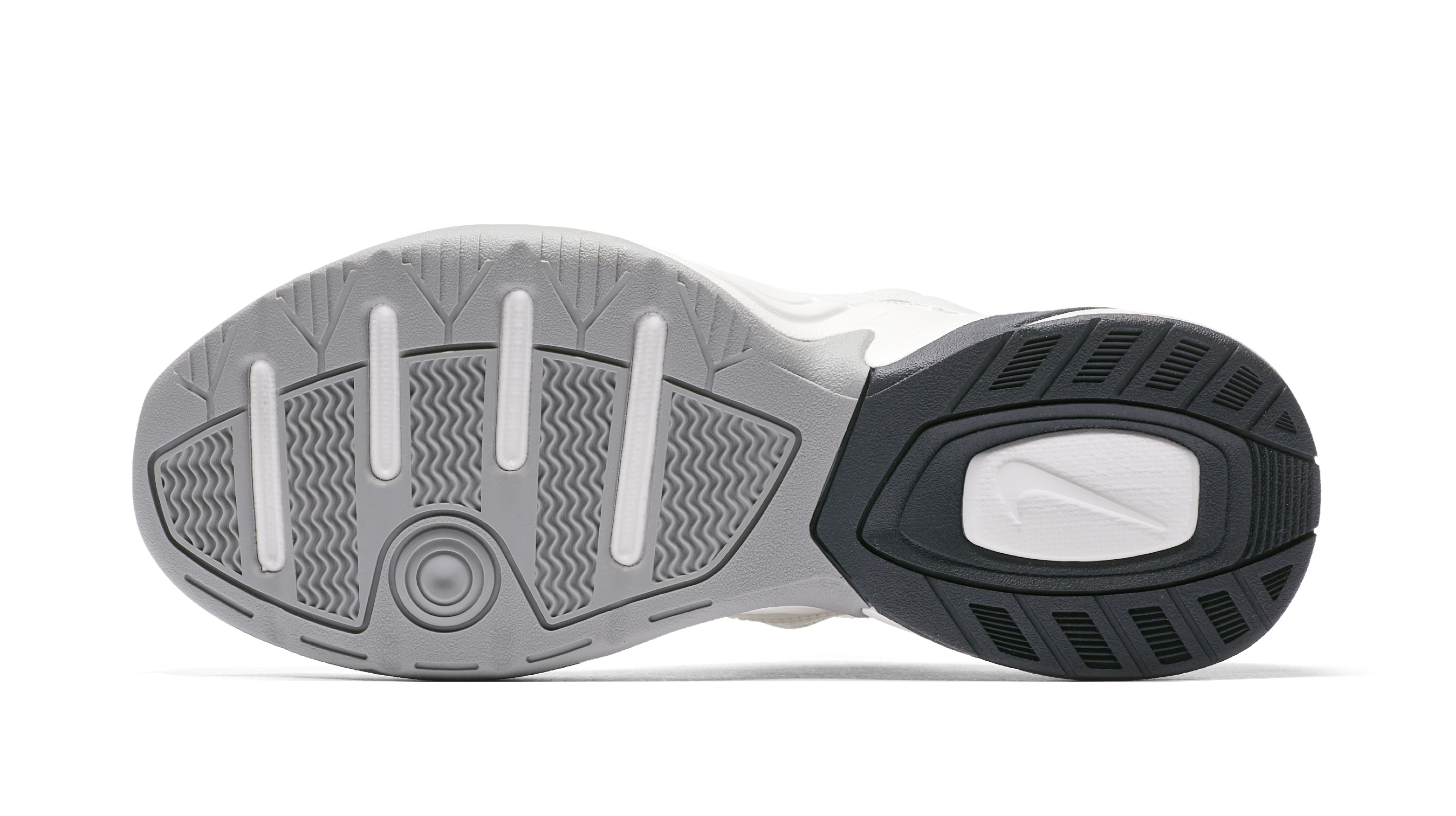