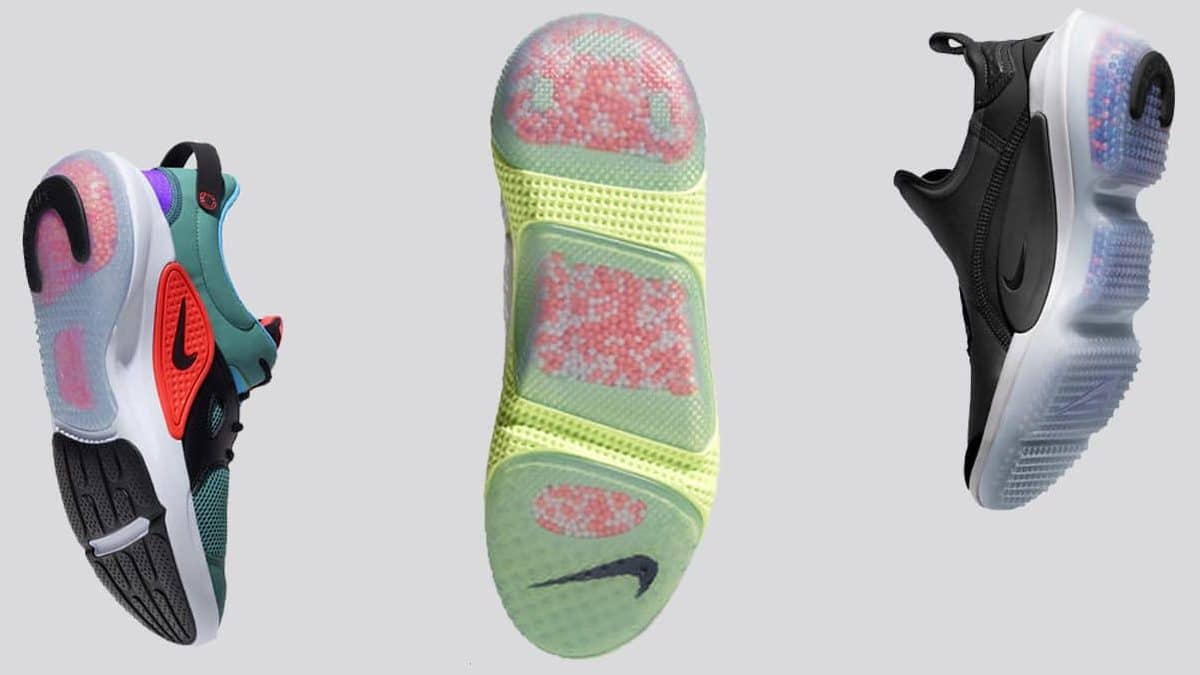 What is Joyride cushioning?

Joyride is a Nike-only, proprietary cushioning system made of thousands of TPE beads.

If that sounds similar to what PUMA has released with the PUMA Jamming then you’d be correct. However, Nike’s press release prominently stated “Nike-only cushioning system” — something we usually do not see within press releases when new tech is unveiled. Perhaps PUMA prematurely launched its product without first checking if the technology was patented?

The beads are placed within zonally-tuned pods, which allows the foam to expand in all direction (called multi-dimentional displacement).

Its also been noted that the system was designed to create a dynamic footbed that will form to the wearers foot — offering a personalized fit.

It sounds like a solid cushioning setup and you already know WearTesters wants to see what it’s all about. I’m personally curious to see if/when it’s introduced into Nike Basketball products. There’s no way Nike will create a unique cushioning setup and keep it as a running only type of cushion.

You can expect to see Nike Joyride cushioning debut on the Nike Joyride Run Flyknit — a performance runner. The launch date is scheduled for August 15, but if you’re a Nike+ member you have access to the Joyride Flyknit now.

What do you think about Nike’s new Joyride cushioning platform and are you excited to try it out for yourself? Sound off below and let us know. 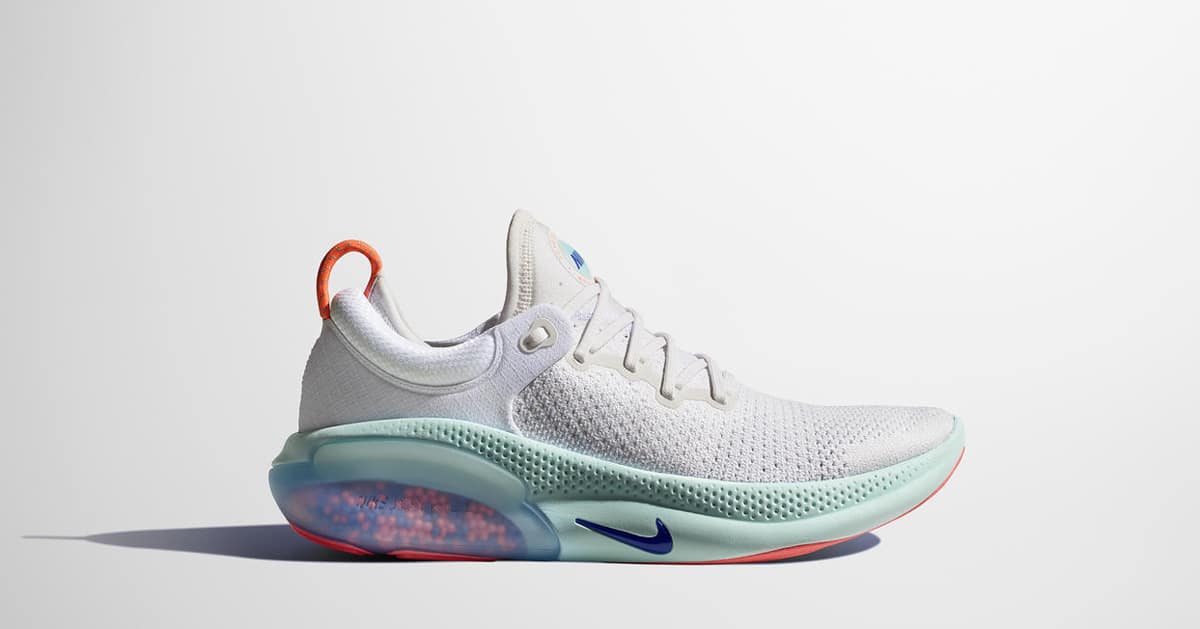 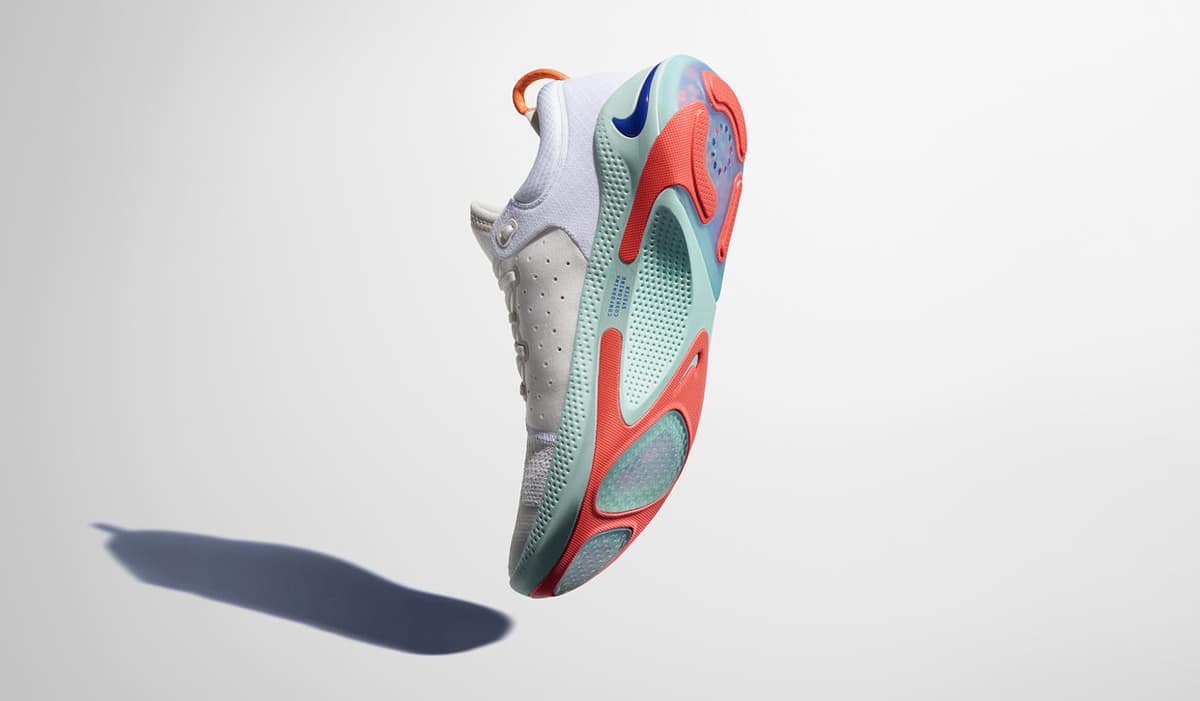 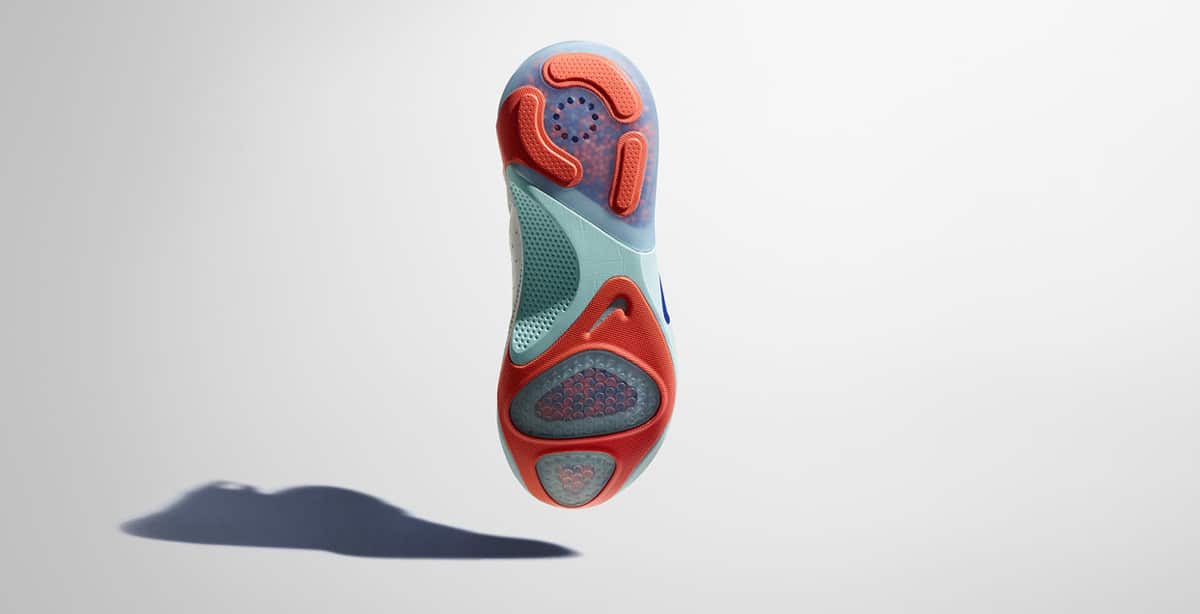 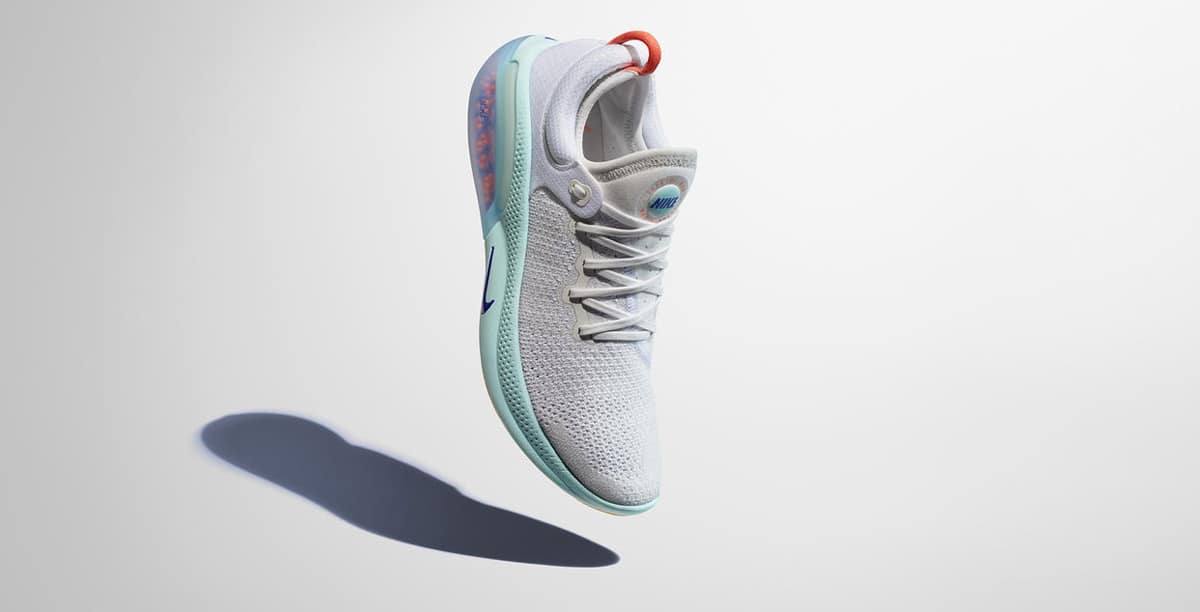 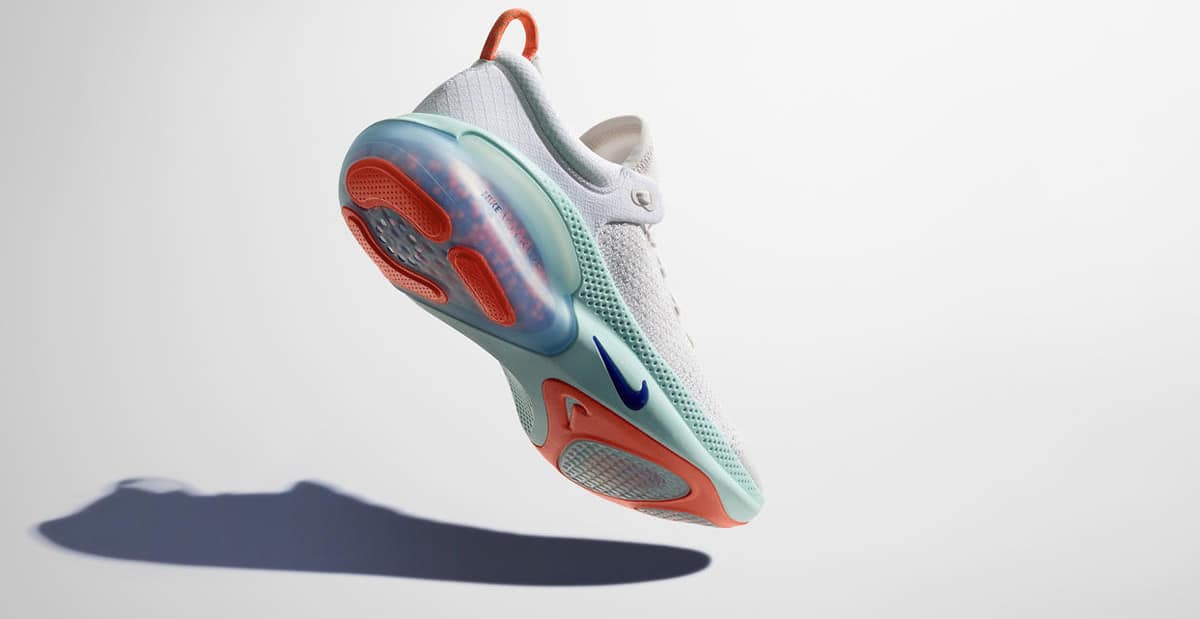 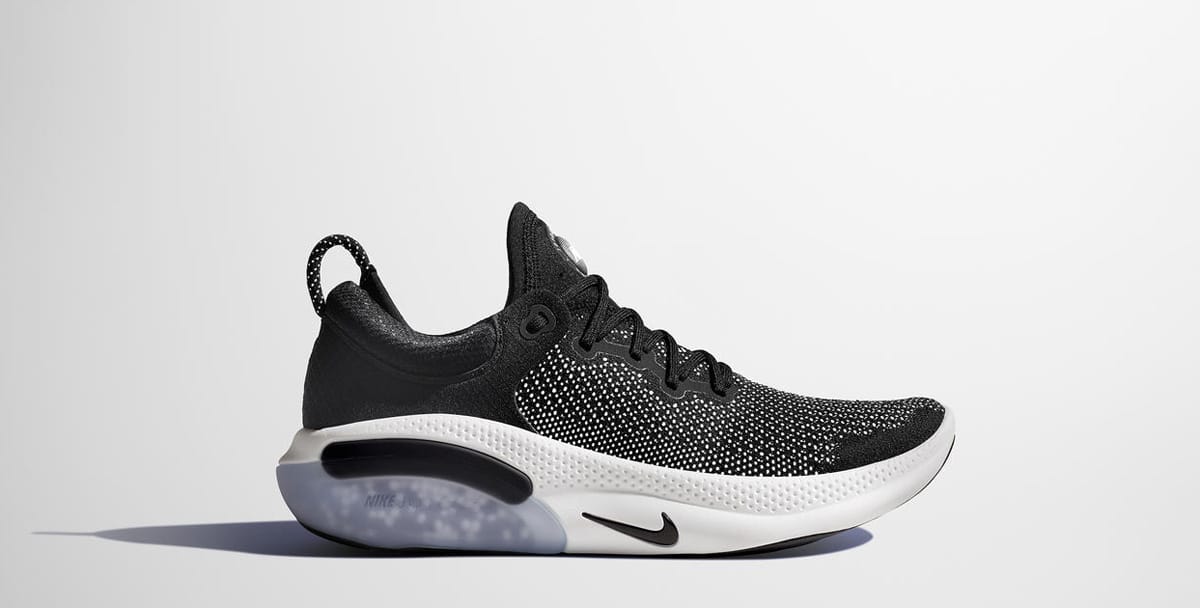 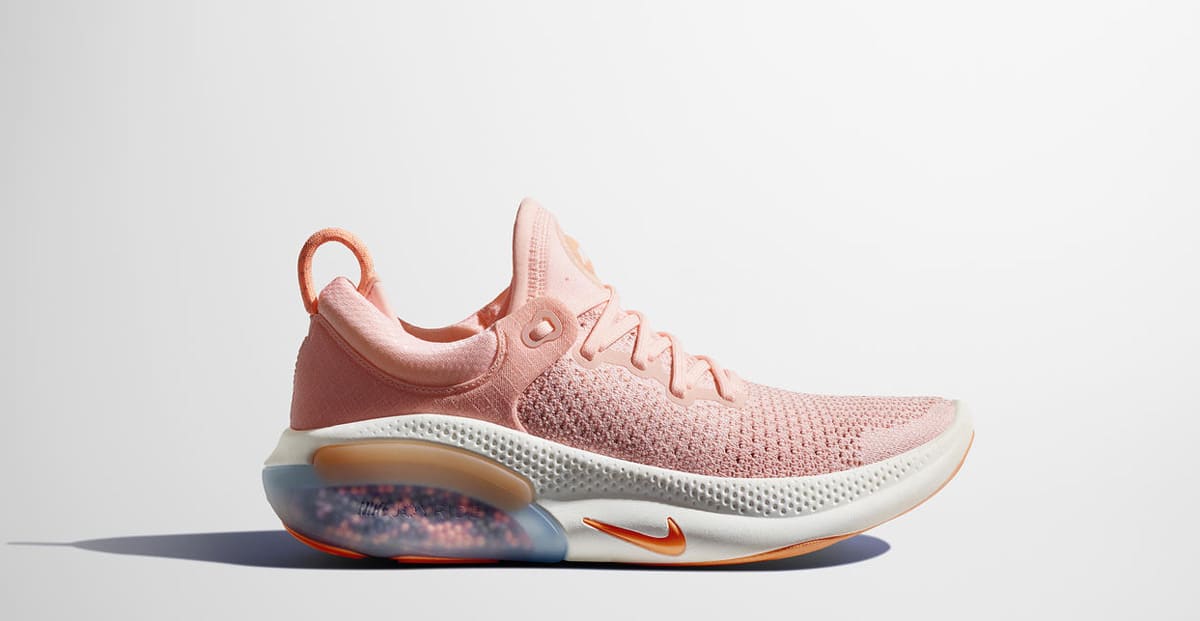 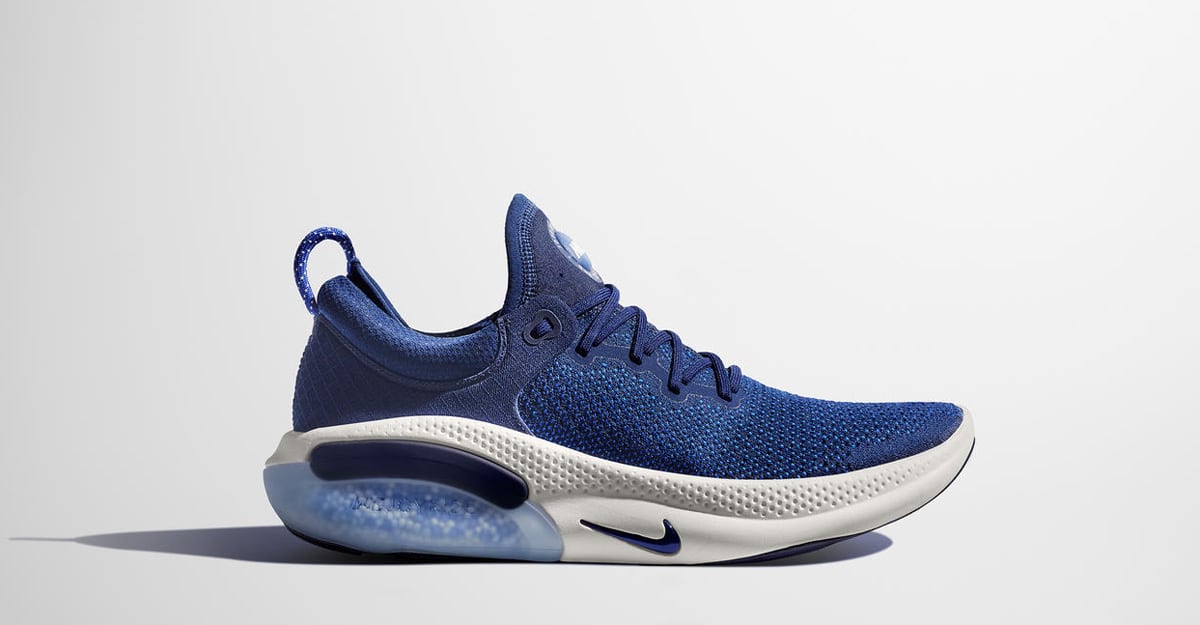