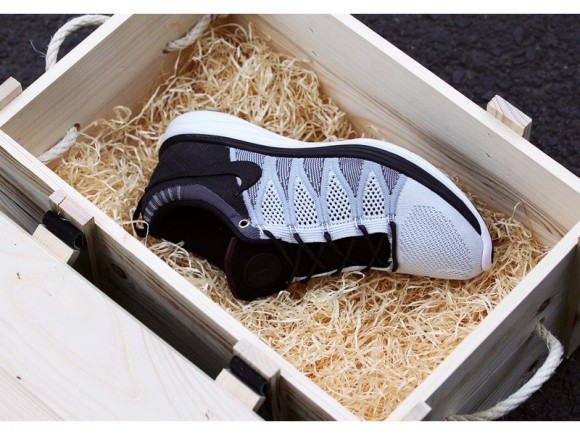 While there hasn’t been too many exclusive versions of the Lunar Flyknit 2, the German retailer AFEW breaks the mold for their 5th year anniversary. The Lunar Flyknit 2 Lux “V” (5) won’t make it’s way to store shelves, as 10 of the 15 pairs made are being auctioned off on the site K’Lekt.

As for the shoes, the main differentiation between these Flyknit 2s and a regular pair are in the AFEW patches on the tongues, the cork-looking insoles that show the numbered shoe (out of 15), AFEW appearing on the back tab, and the luxurious wood box with AFEW branding.

The auctions end on April 28th, 2014, with all proceeds going to the Kinderhospiz-Regenbogenland, which is a children’s charity in Germany. Check out the high offers here. What do you think of these special edition Flyknit 2s? Let us know in the comments below. 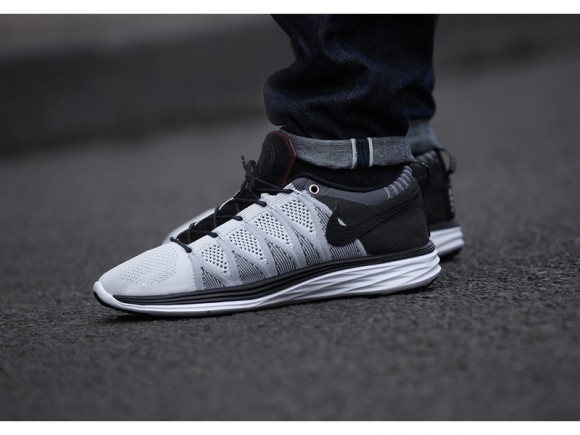 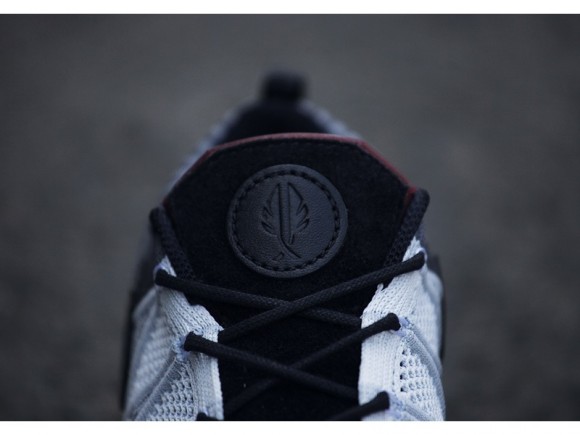 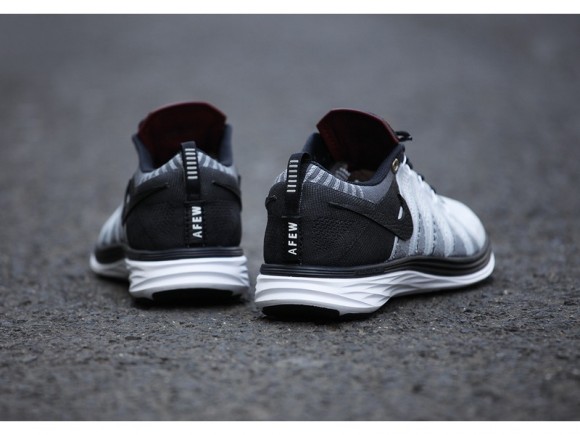 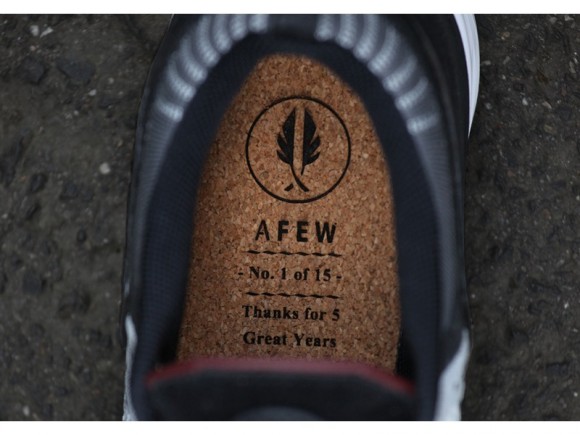 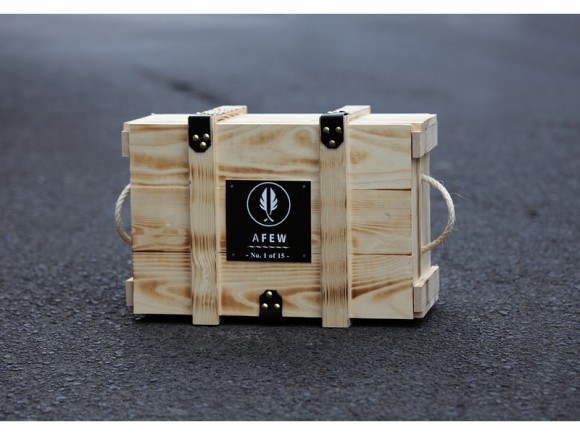