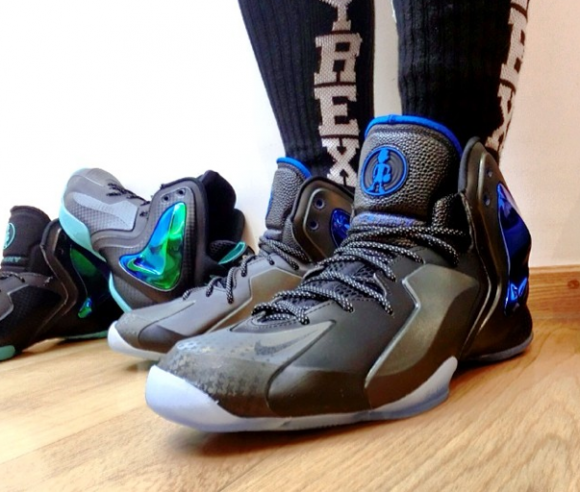 I hadn’t been completely sold on this model until this colorway.

This detailed look along with the on foot look of the upcoming Nike Lil’ Penny Posite sold the shoe for me and once I saw the shoe with the 3M reflective effect then I was pretty much in love as they share the same design lines as the Nike Zoom LWP – something I couldn’t see until the 3M was shown. These are a SportWear shoe so it’ll be interesting to see how functional they’ll be on-court. We all know how disappointing the Zoom Rookie was so I am expecting these to be quite a bit better in terms of cushion tech. It’s been said that this colorway will release alongside the Shooting Stars Nike Air Foamposite One as a pack – via Collective Kicks – so hopefully we won’t have to buy both shoes just to get this colorway. 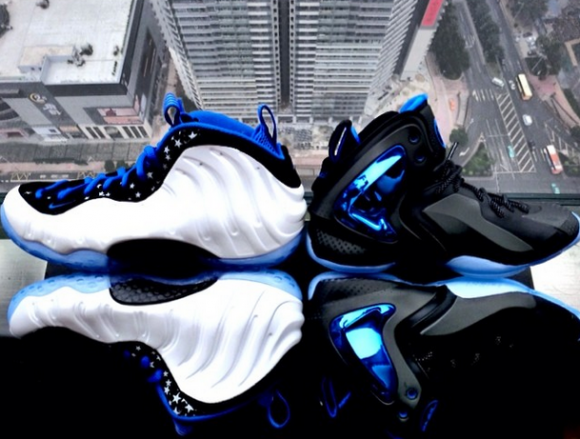 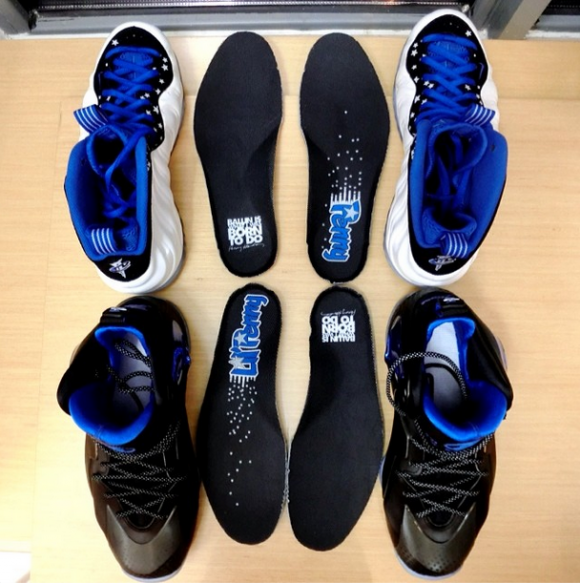 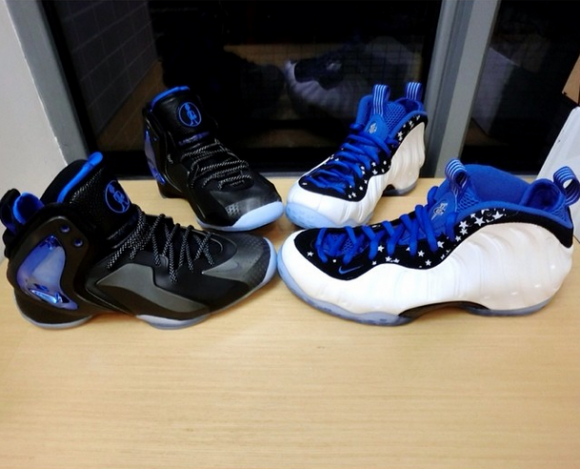 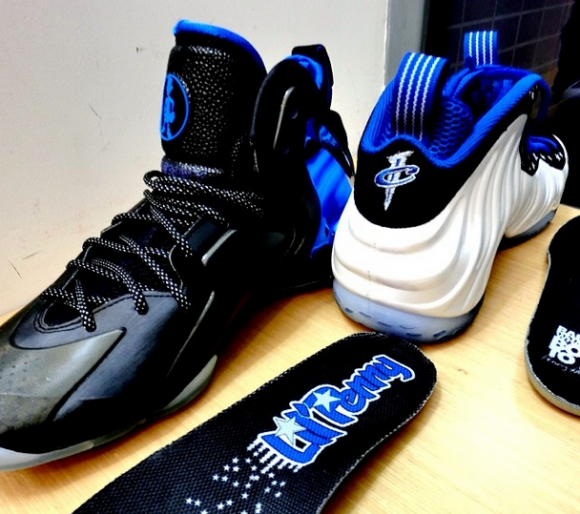 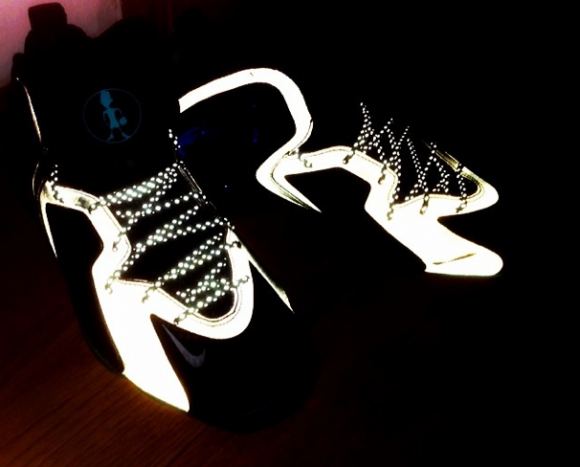 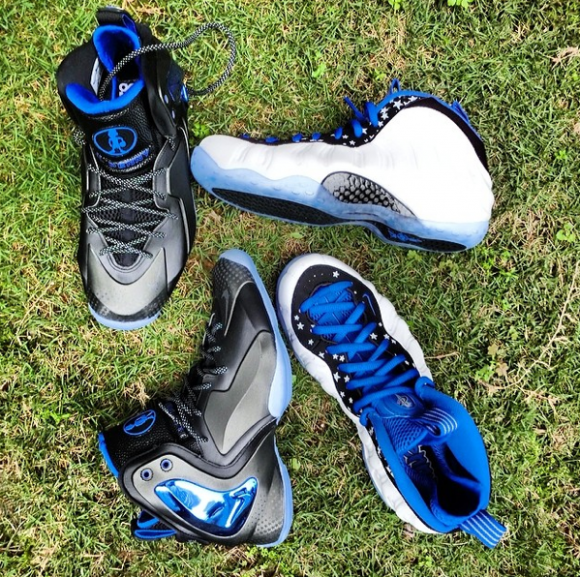 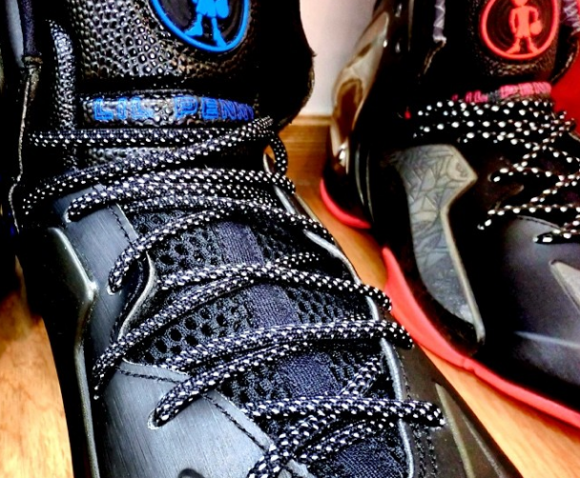 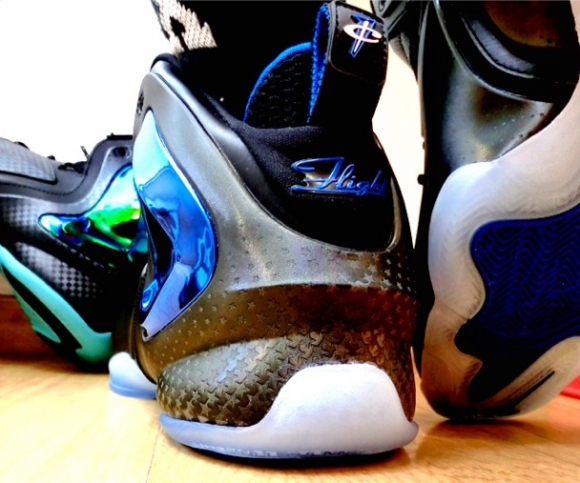 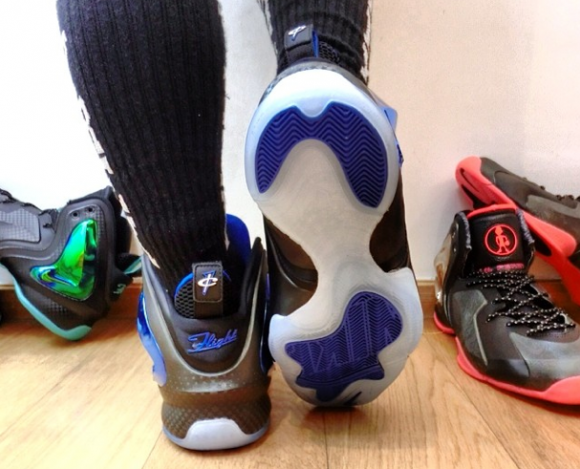 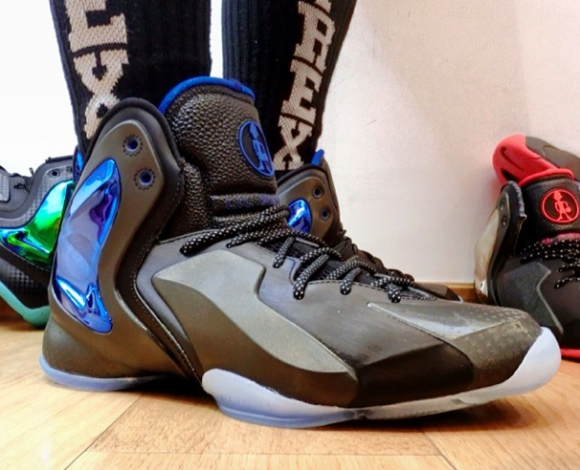