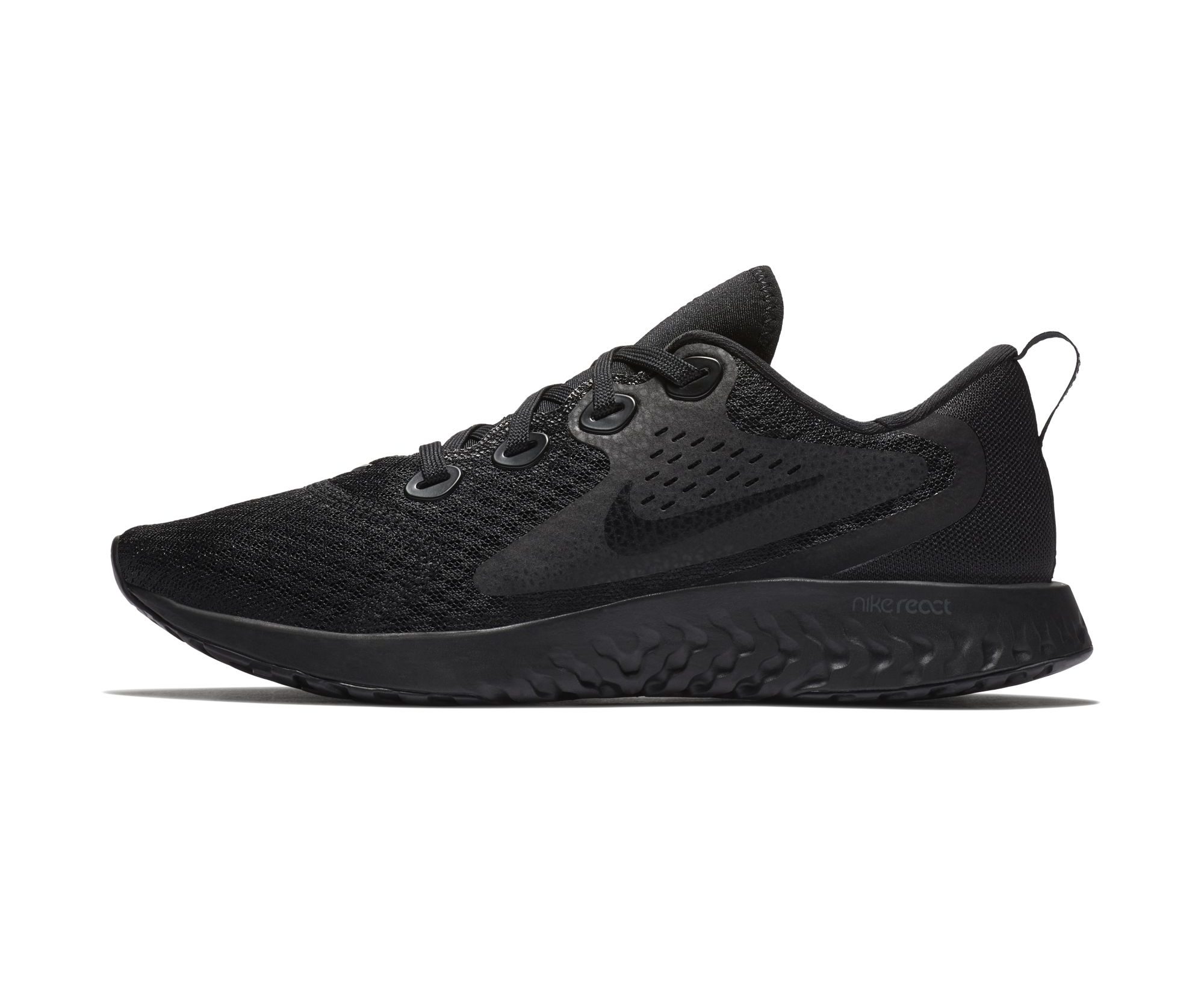 This new build, the Nike Legend React, has all the usual signs of a more budget-friendly sneaker; it features large solid rubber sections underfoot, an engineered mesh upper, and traditional eyelets. Neoprene and mesh replace the lightweight knit upper from the Epic React Flyknit, and reflective accents hit the heels.

While the Legend React hasn’t officially debuted yet, it may start quietly popping up at retailers (so keep your eyes open). There is also no word on pricing information, so stay tuned.

Would you be inclined to pick up the Legend React over the Epic React Flyknit, especially if this budget-friendly build solves some of the durability issues the top-tier model has? Sound off in the comments below. 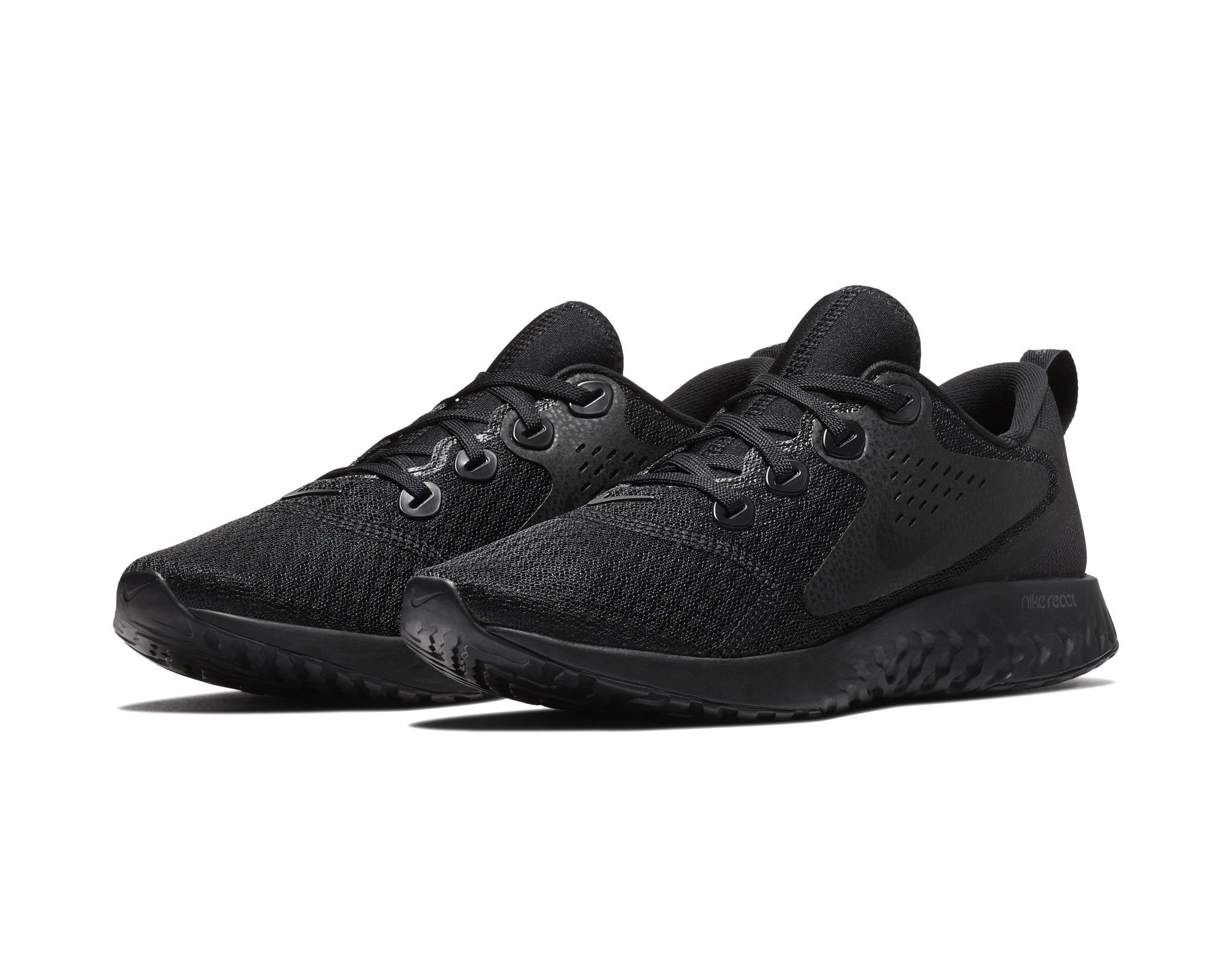 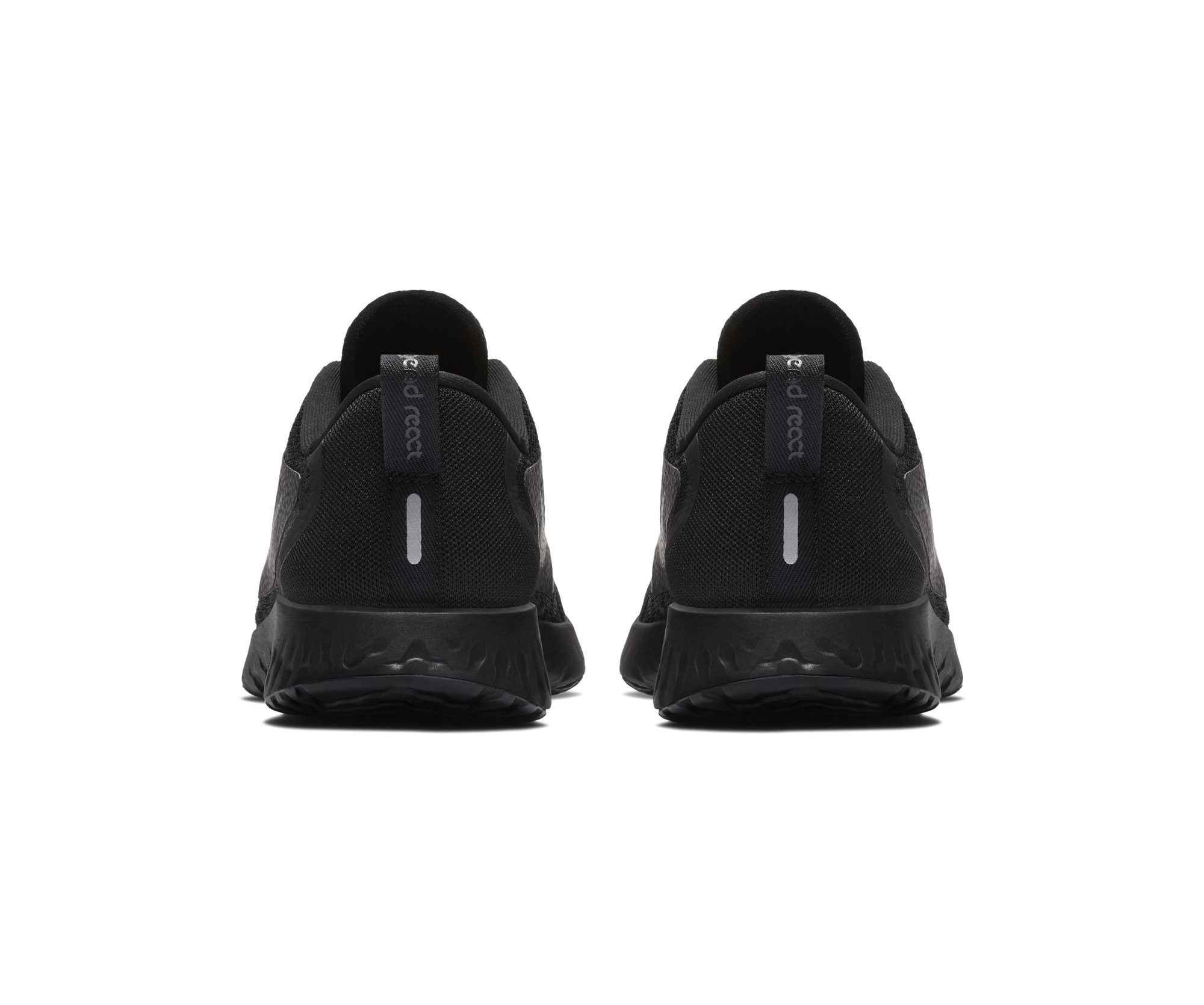