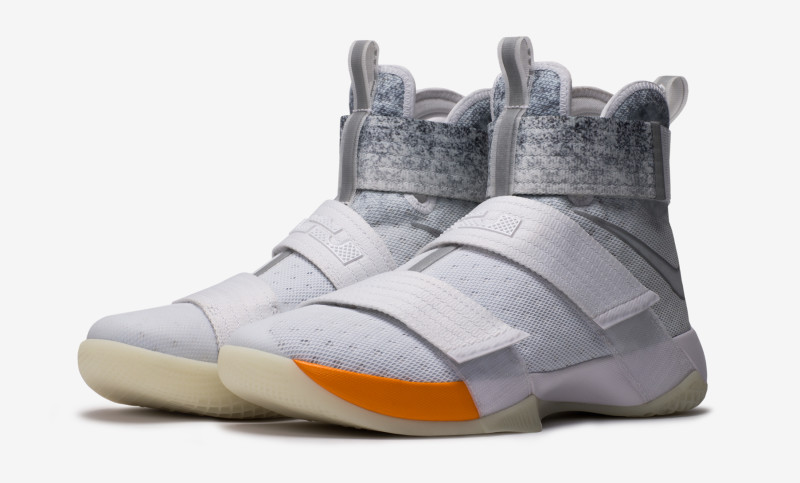 Earlier this week we reported that menswear designer John Elliott was working on a special NIKEiD of the Nike LeBron Soldier X (10). Today, the shoe was officially unveiled by Nike with some words from John Elliott on LeBron James.

John Elliott first worked on a LeBron shoe in 2015 with the Nike LeBron 12. The designer featured his work, an all white take of LeBron’s twelfth signature model, in his debut to the New York fashion runway. Elliott’s second chance to work on a LeBron shoe comes with the opportunity to work on the Nike LeBron Soldier X. This release marks yet another date in history as the shoe will be one of the exclusive releases to be sold at Nike’s new New York SoHo store. The Nike LeBron Soldier X by John Elliott features a white mesh upper, sublimation print on the upper straps, 3M tabs, a glow in the dark outsole, and orange accents. On the insoles, John Elliott and NIKEiD can be seen printed on each foot.

Elliott noticed LeBron James well before his signature shoe days and shares with Nike his past experiences.

I remember being in college and watching his high school games like with my friends in like small, almost like dorm-room, style apartments. Watching a high school kid thinking — you know, because I played at junior college — “Wow, I can’t believe all of us are literally huddled watching this high school kid.” The stuff that he did…it was undeniable that he was going to be a transformative athlete even when he was in high school.

He was “can’t miss.” And, stylistically, he bridged the gap between the previous generation of athletes and a new era. He has been in my basketball life for over a decade, and sometimes when I think back to where it all started, it can take me back to those college apartments. It’s kind of cool.

I bought the Zoom Generation. I think it was the first time for me in my life that I ever bought a shoe made for someone who was younger than me.  I can remember thinking like, “Whoa. This is a real paradigm shift.” The LeBron 8 is definitely a favorite of mine too.  I had friends that hooped in those and the shoe translated off the court, those I think are iconic.  The 12 was the first one that I got a chance to work on, and having spent a lot of time and energy and thought those have a special place in my heart.

Each shoe seems to define a time period, an era for LeBron, and he’s obviously ahead of that curve, in play and style, before almost anyone. And I think it really helps kind of set that new path forward.

Seeing him in game three this summer, in that all-black Soldier X, that was like another moment where I don’t think I’ll ever be able to erase…there’s that kind of wow, like “Oh my God” moment about it. You knew that something was about to go down.  The all-black Soldier, it’s a beautiful and disruptive design. It was almost a little bit of foreshadowing, really, for what was about to happen for the rest of that series.

You couple that with the way that he played in the shoe, it was—it is silhouette that I think instantly became iconic. The people who love it do so because it’s new and because it’s unexpected. It was instantly something that I was attracted to. 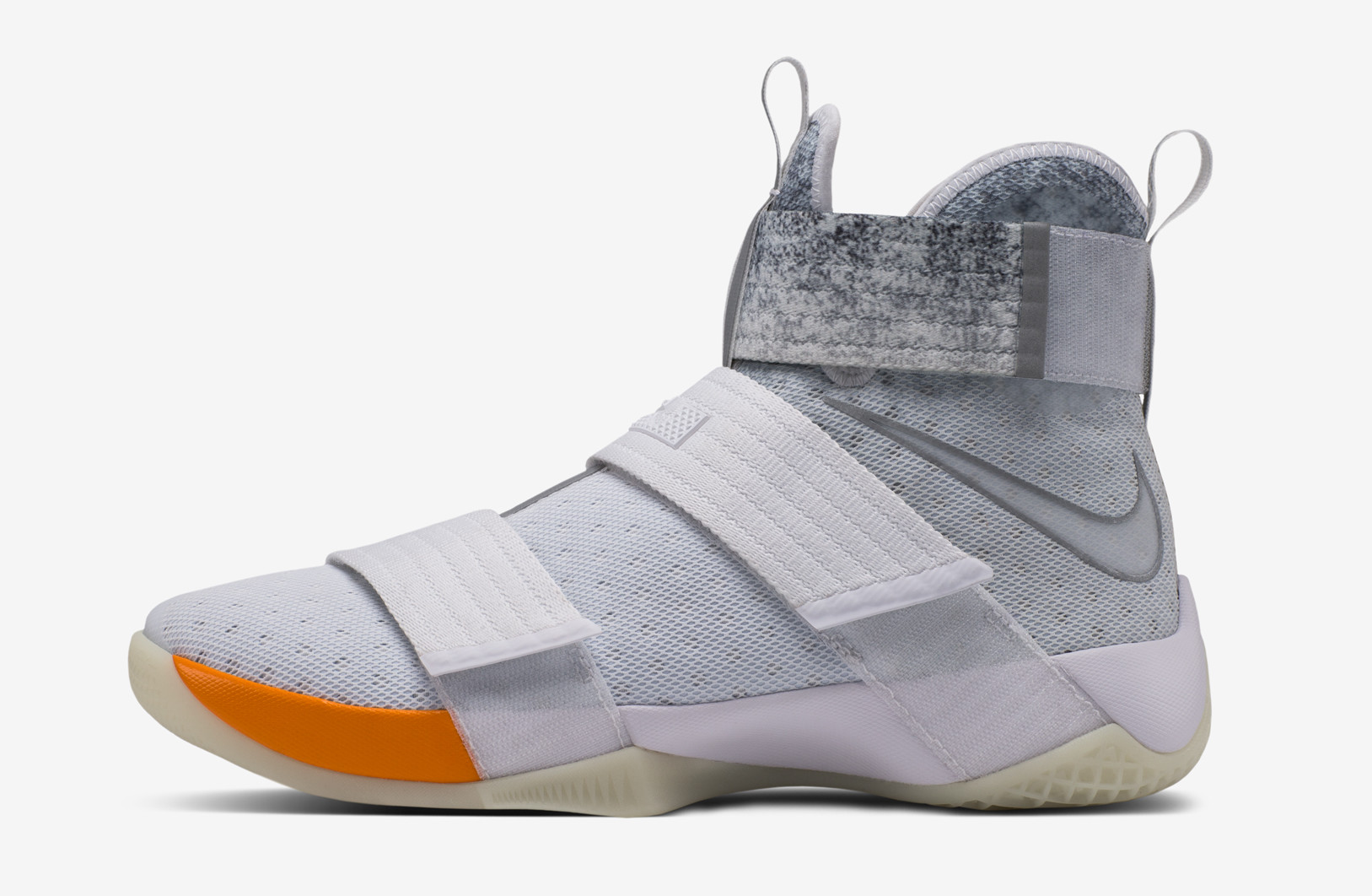 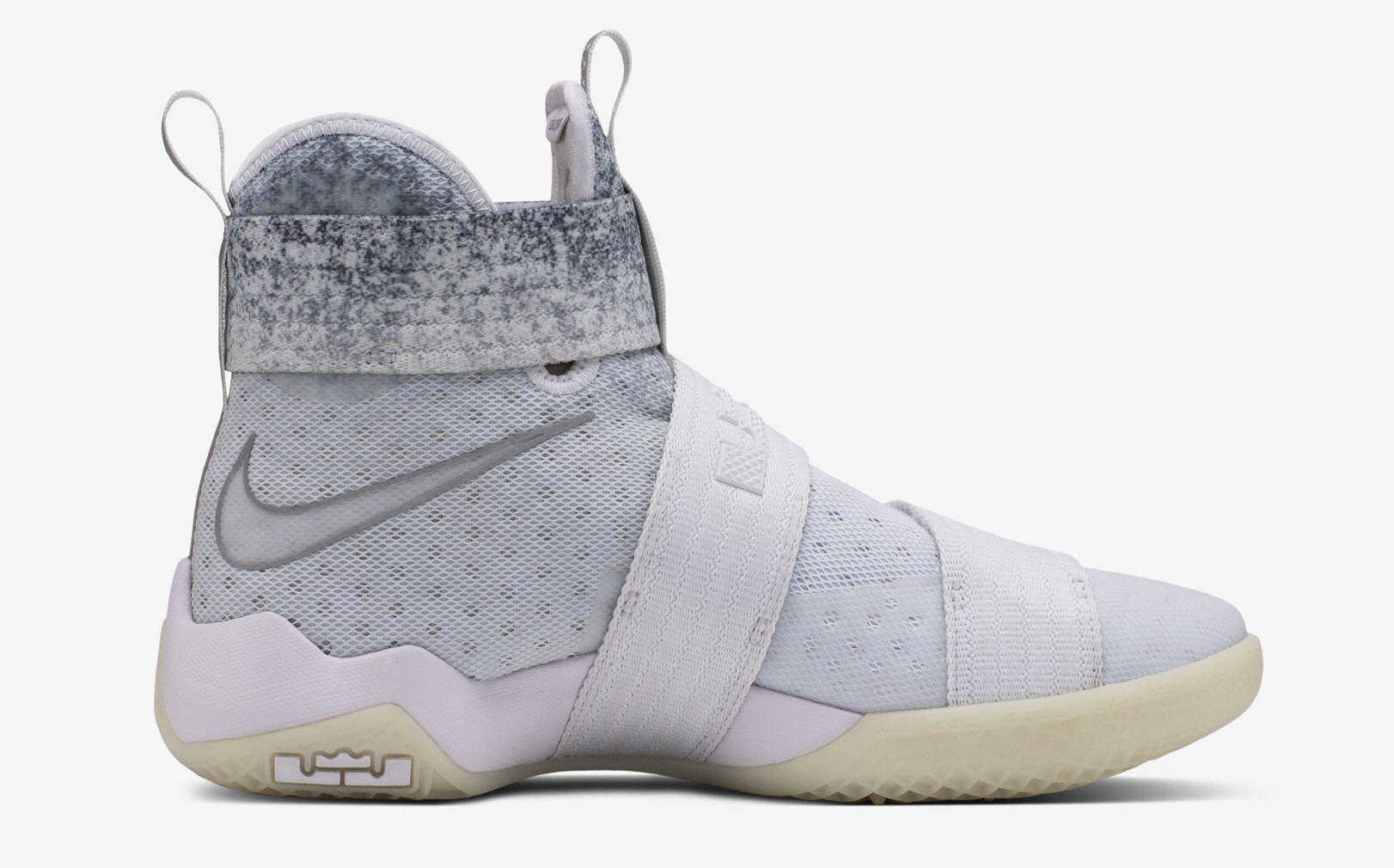 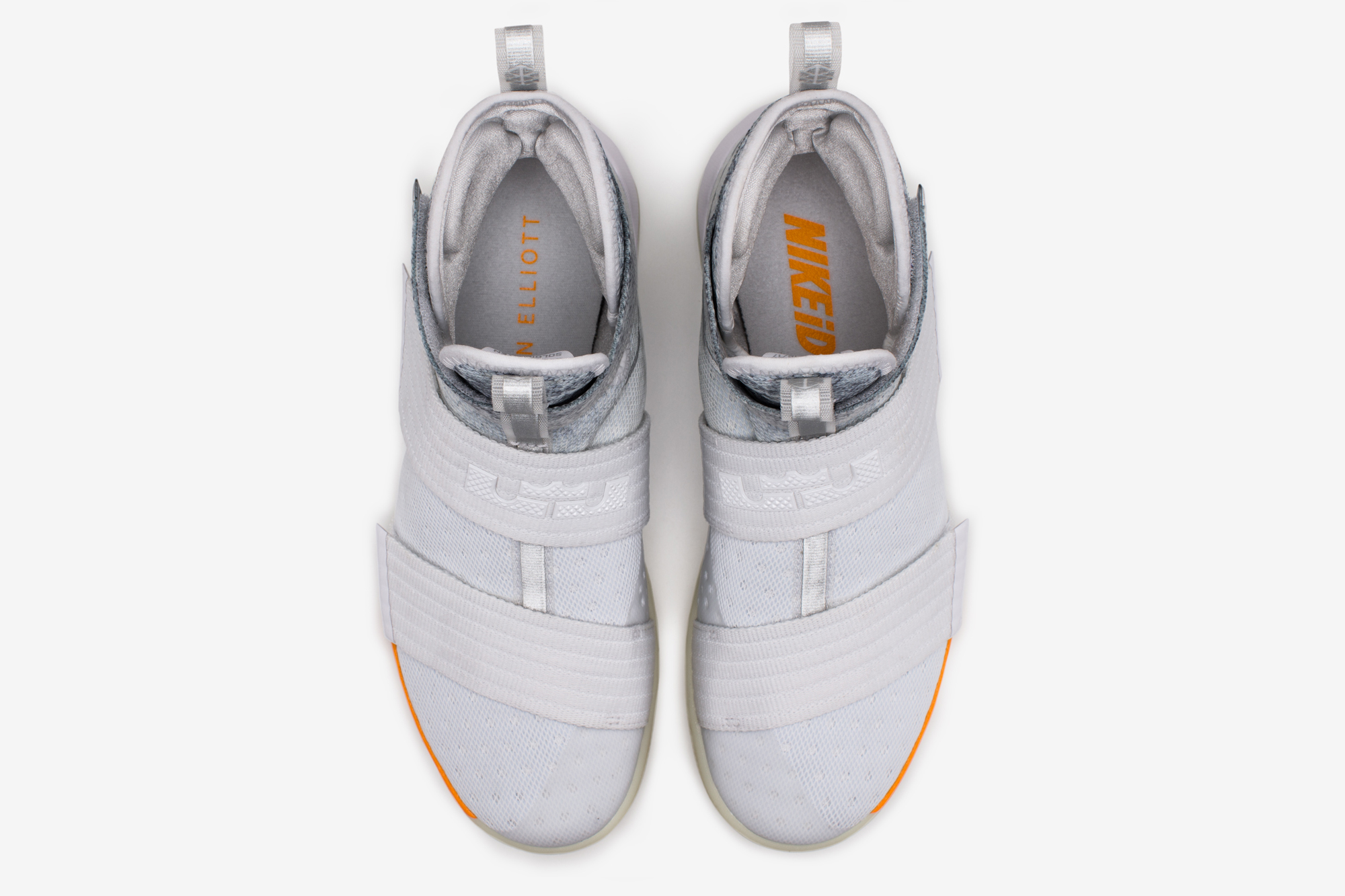 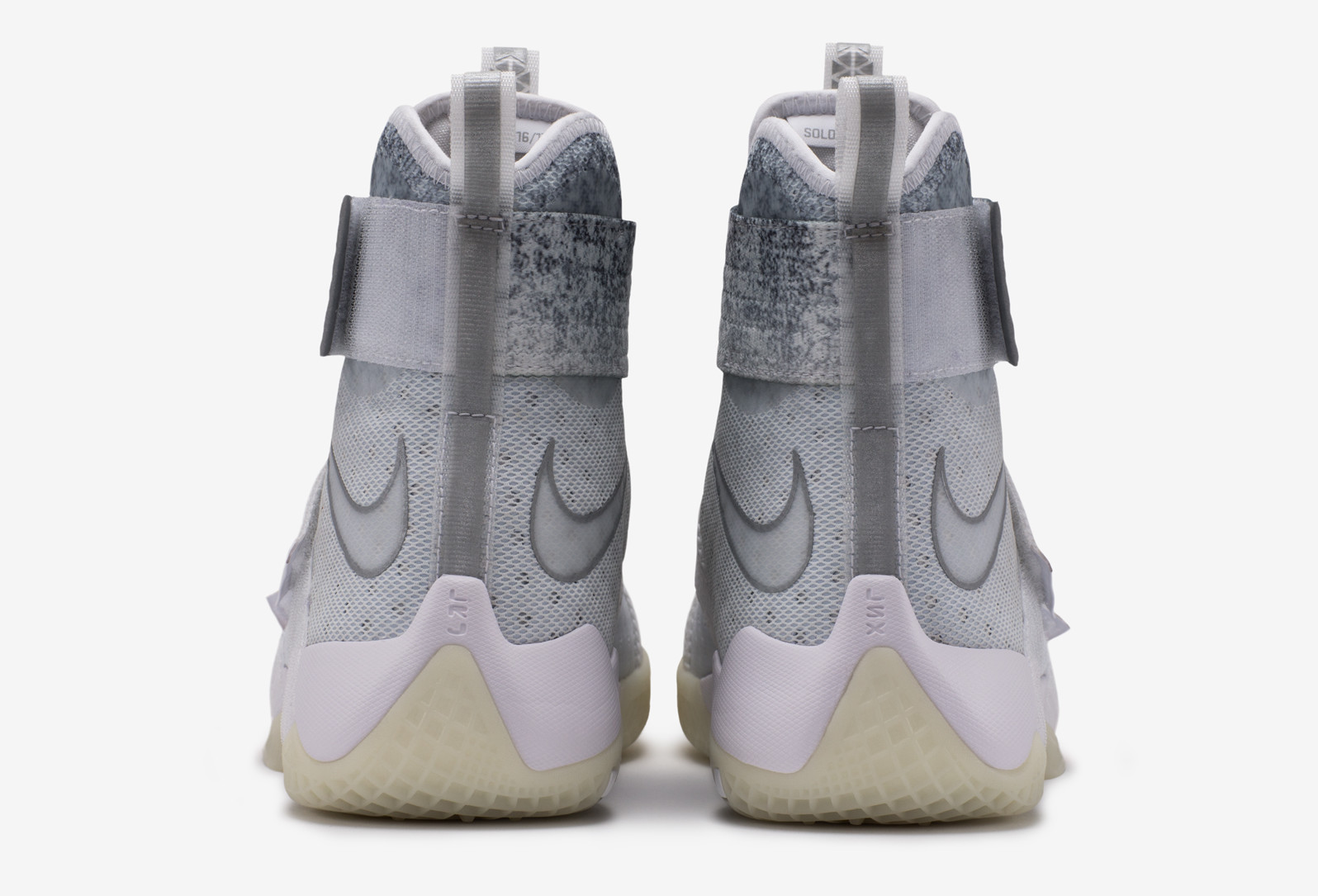 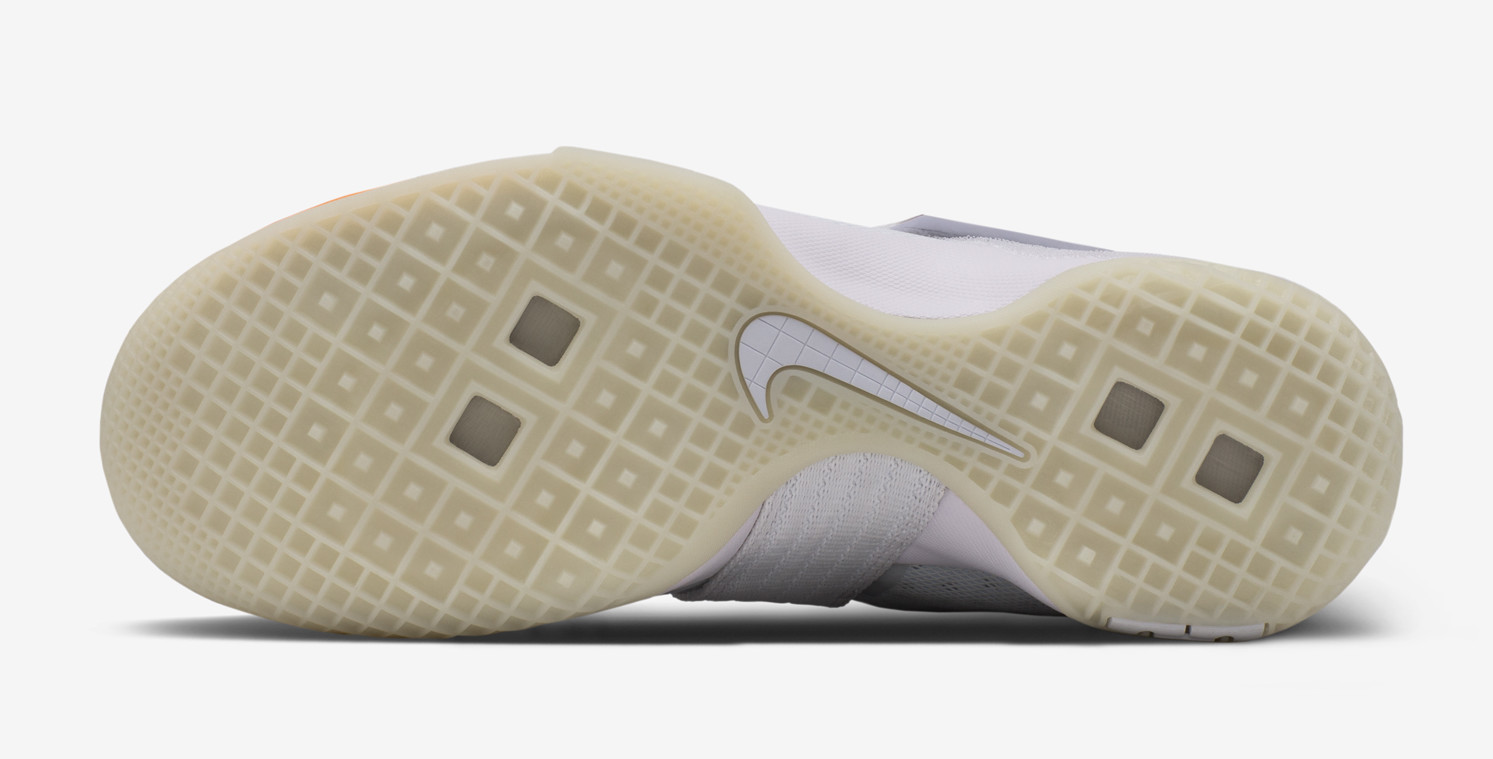 Via Nike & images via SC