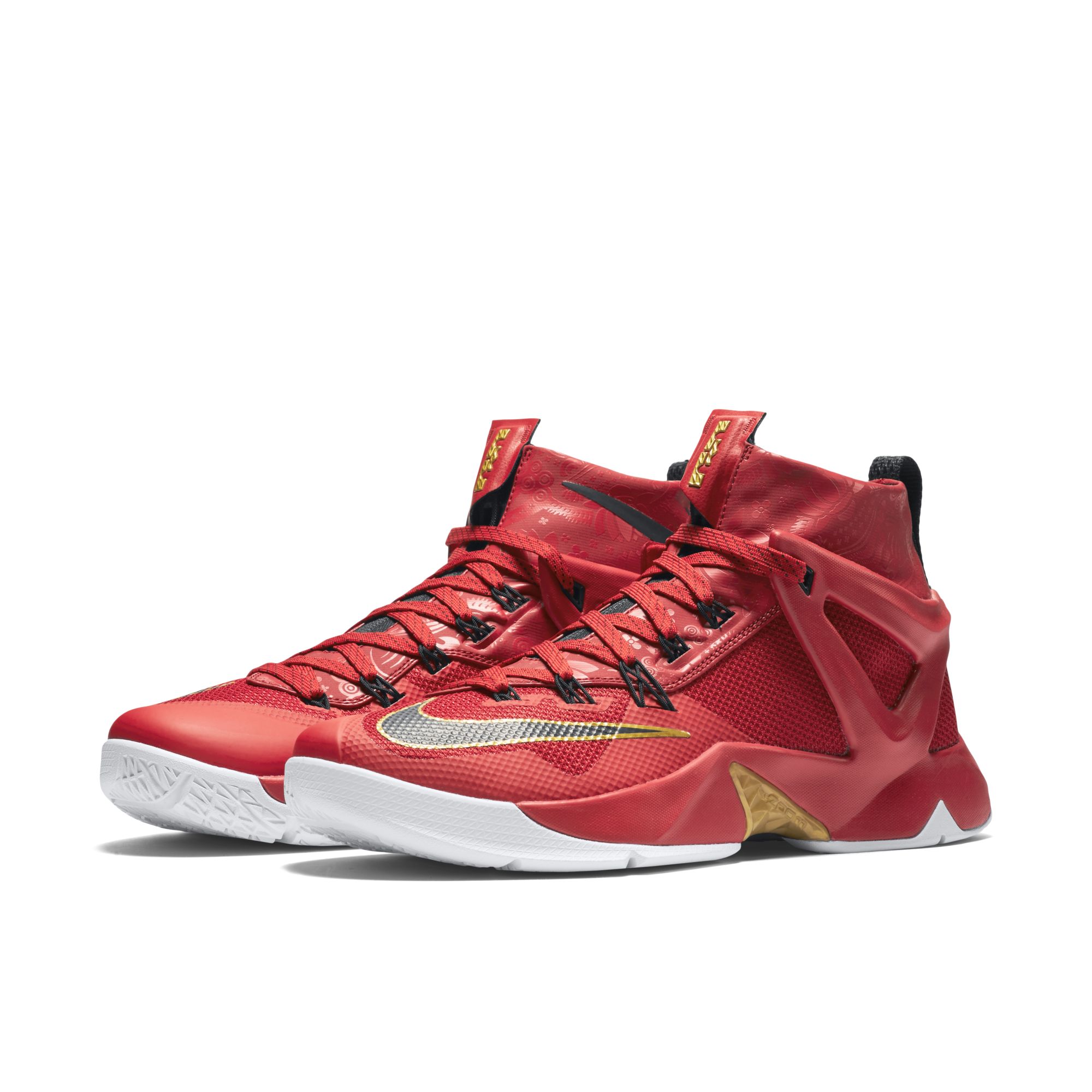 First and foremost, big happy birthday to Lebron James. Not only has he turned 31 today, but also he’s already had his thirteenth signature shoe. But we’re going to go a little off the threshold here and give you a look at his alternate model: the eigth iteration of the Ambassador series. 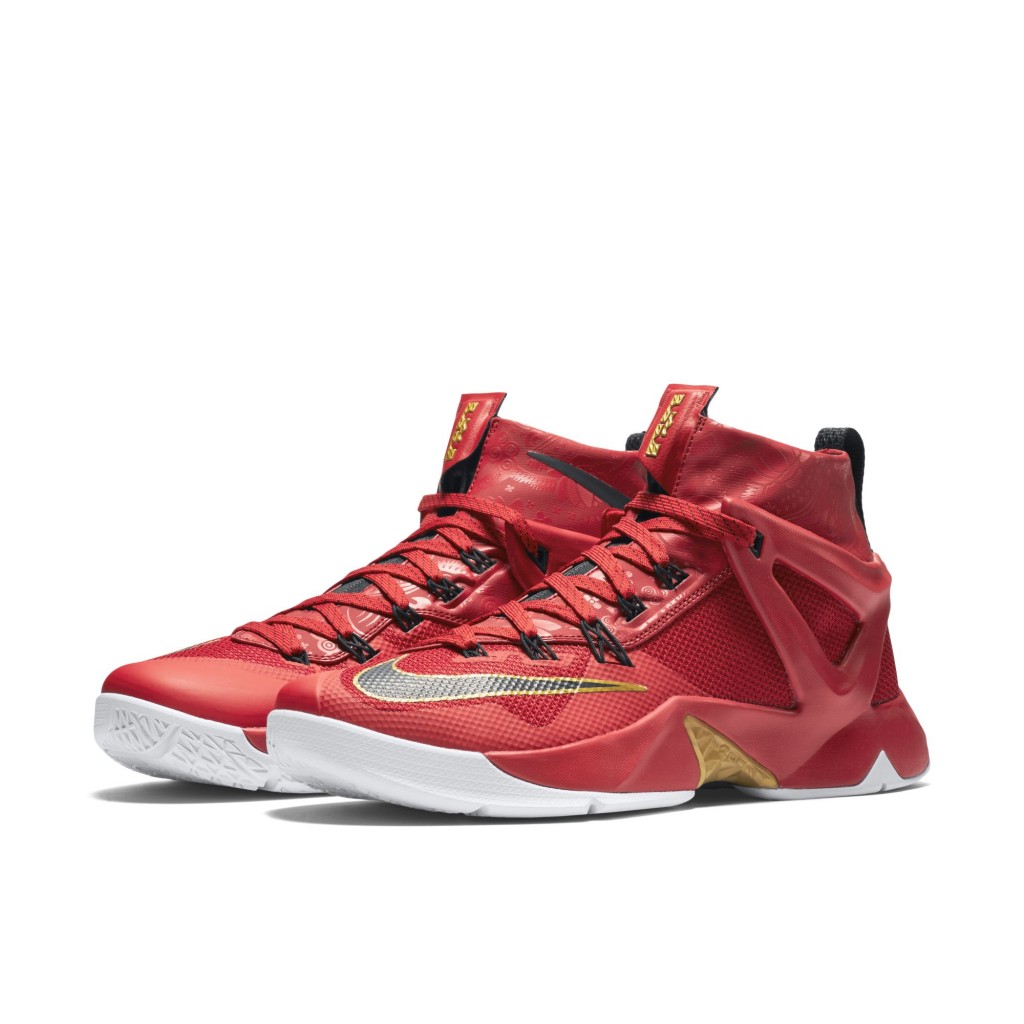 You might ask, what is the Ambassador line? Technically it’s another alternate team shoe (other than the Soldier) generally made with similar tooling of the original Lebron line with the ability of transition towards outdoor conditions with the XDR outsole traction implementation.

I loved the Ambassador line, probably even more than the regular signature shoe. I’ve been playing in the Ambassador VII for almost a half a year and I’d chose it over the Lebron XII. It’s a shoe that just went back to basics and worked. You might have seen the shoes worn last year by the King himself, including teammates J.R. Smith and former teammate Mike Miller (who has been wearing the Ambassador series for the past 3-4 years).

What do you think of last year’s model (below)? Zoom forefoot, 180 Air Max heel, Fused upper and poly plates that mold over the midfoot with a Flywire lacing system without protruding the foot. What more can you ask for in a basketball shoe? The price also was great for this model also (around $120-160). 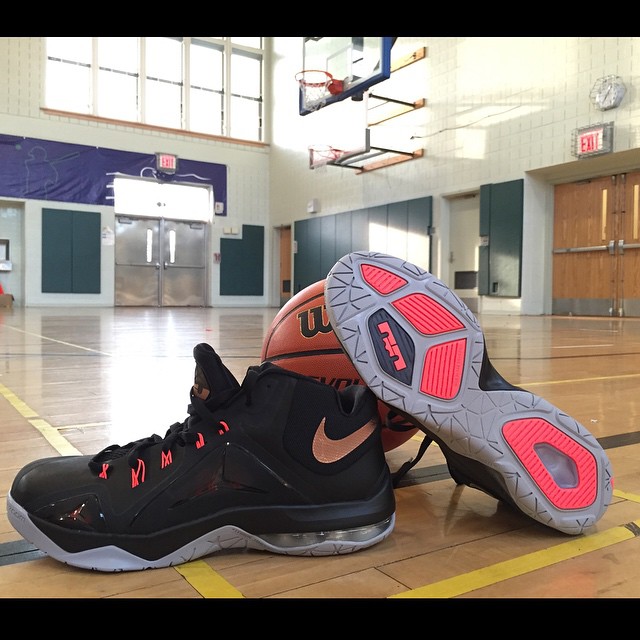 But of course, we’re not here to talk about the Ambassador VII, we’re going to the next generation. The Ambassador 8 takes some intricate designs such as the shank plate from the XIII, but minimizes the upper of materials to give it a more simple feel. We have a Hyper Rev-like tooling of plastic heel counter that runs around and overlays the midfoot to finish off the top lacing and you also have a fused TPU along the forefoot. The internal Flywire lacing system with the overlay designs seem to be somewhat similar to a soccer boot (think Magista). Also, Zoom Air is visible along the forefoot and heel with XDR diamond nodule traction pattern.

If the cushioning and traction worked like it did on last year’s Ambassador shoe, there is without a doubt these shoes would perform amazing on court. Only catch is the Ambassador series is released mainly in Asia and just recently Europe. Let’s hope they do release in the U.S. because I’d pick these up in a heartbeat. Suffice to say, seems like the alternate or team models have somewhat been out-performing regular signature line in my opinion. That’s not to say all shoes are perfect, but there is always room for improvement with any brand in general.

There are a lot of releases to look forward to in 2016 — these will definitely be one of them. Release dates and price are tentative and subject to change so stay tuned. Let us know what you think in the comments below. 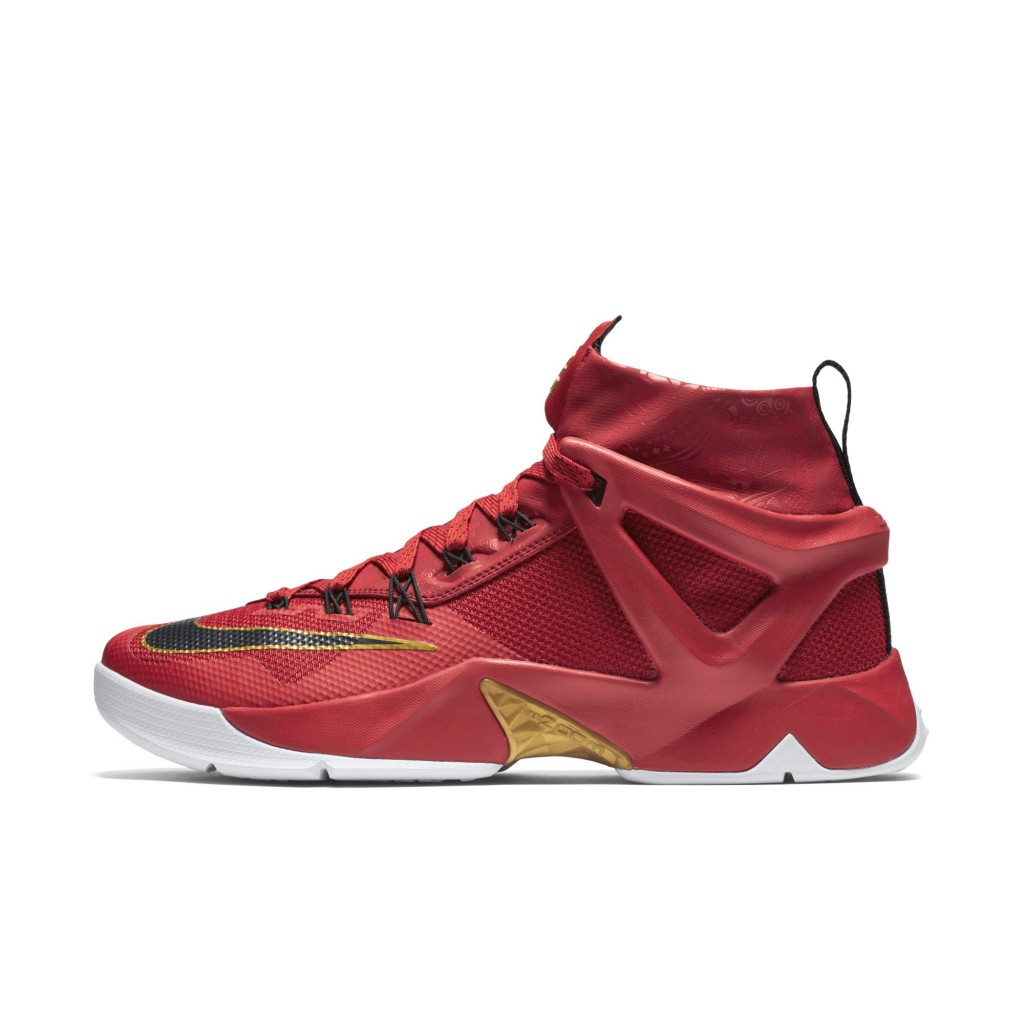 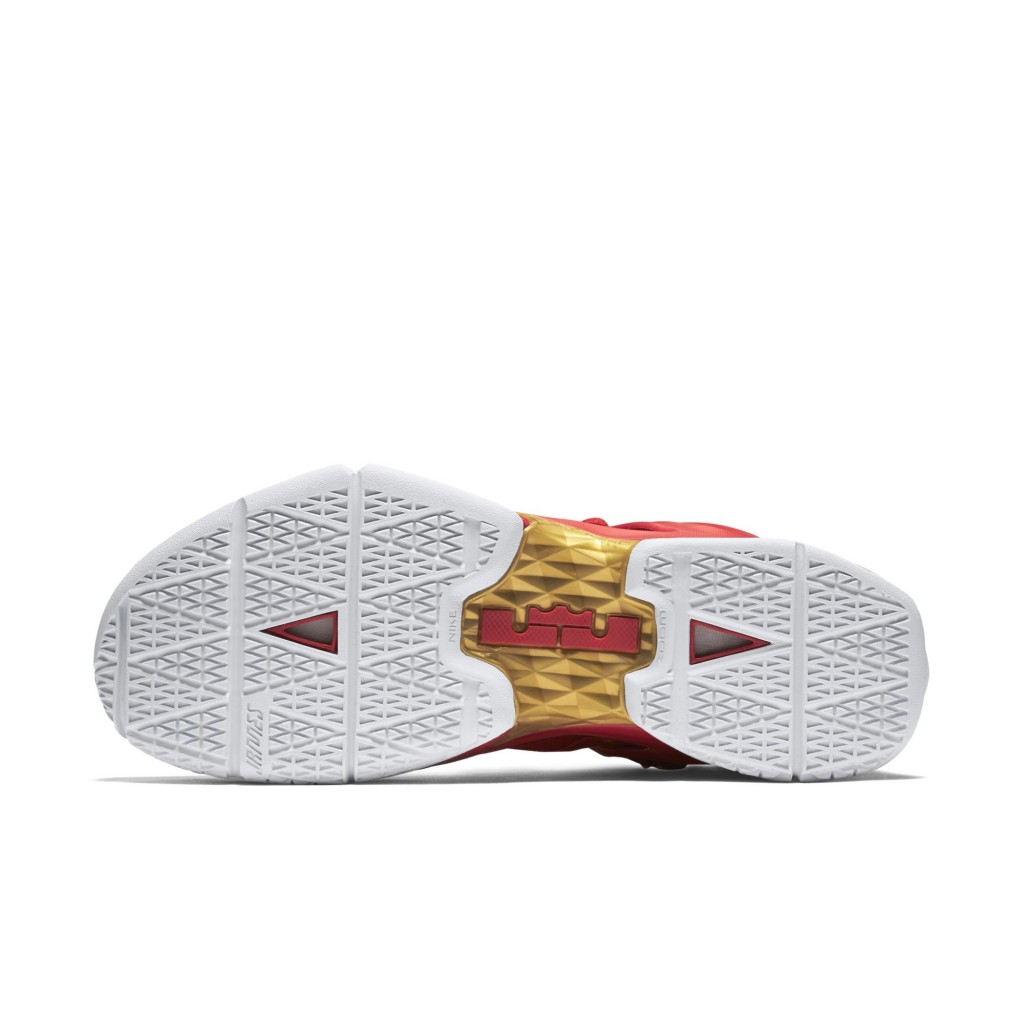 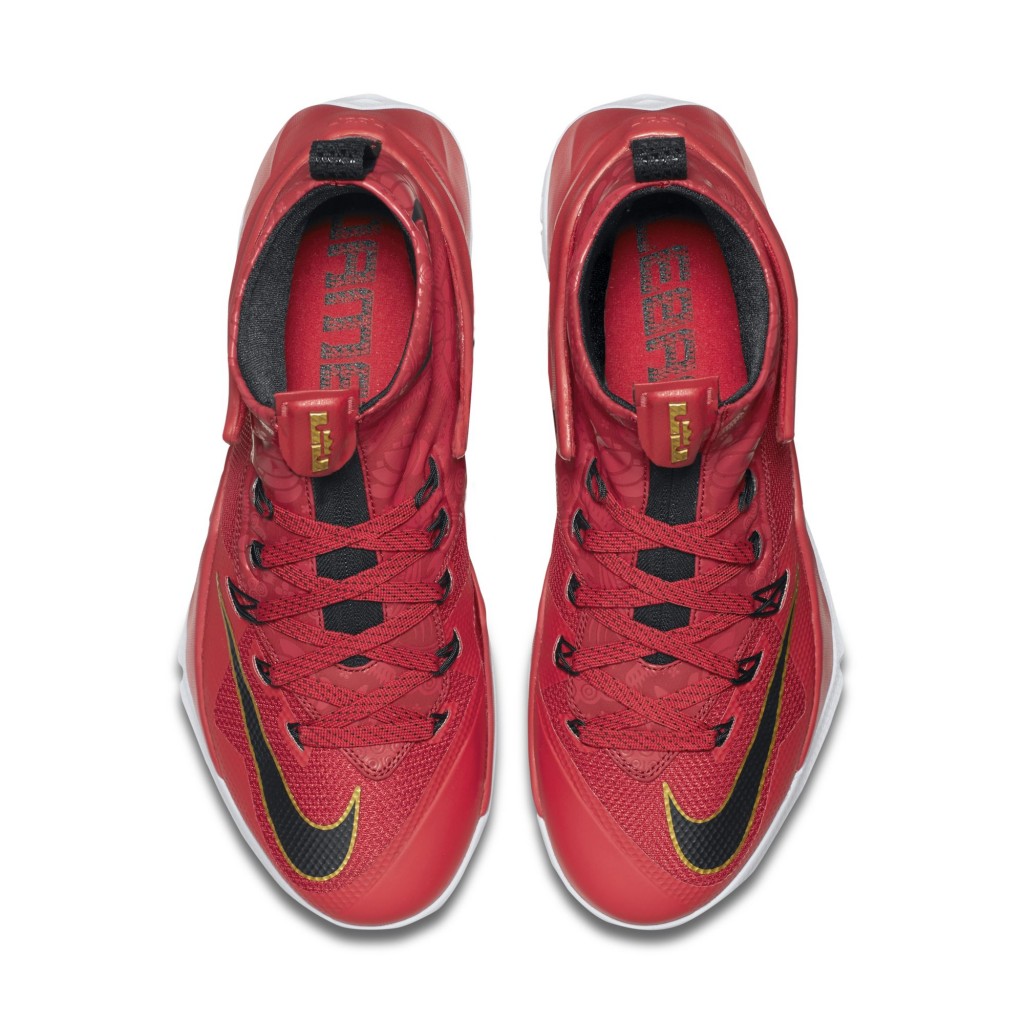 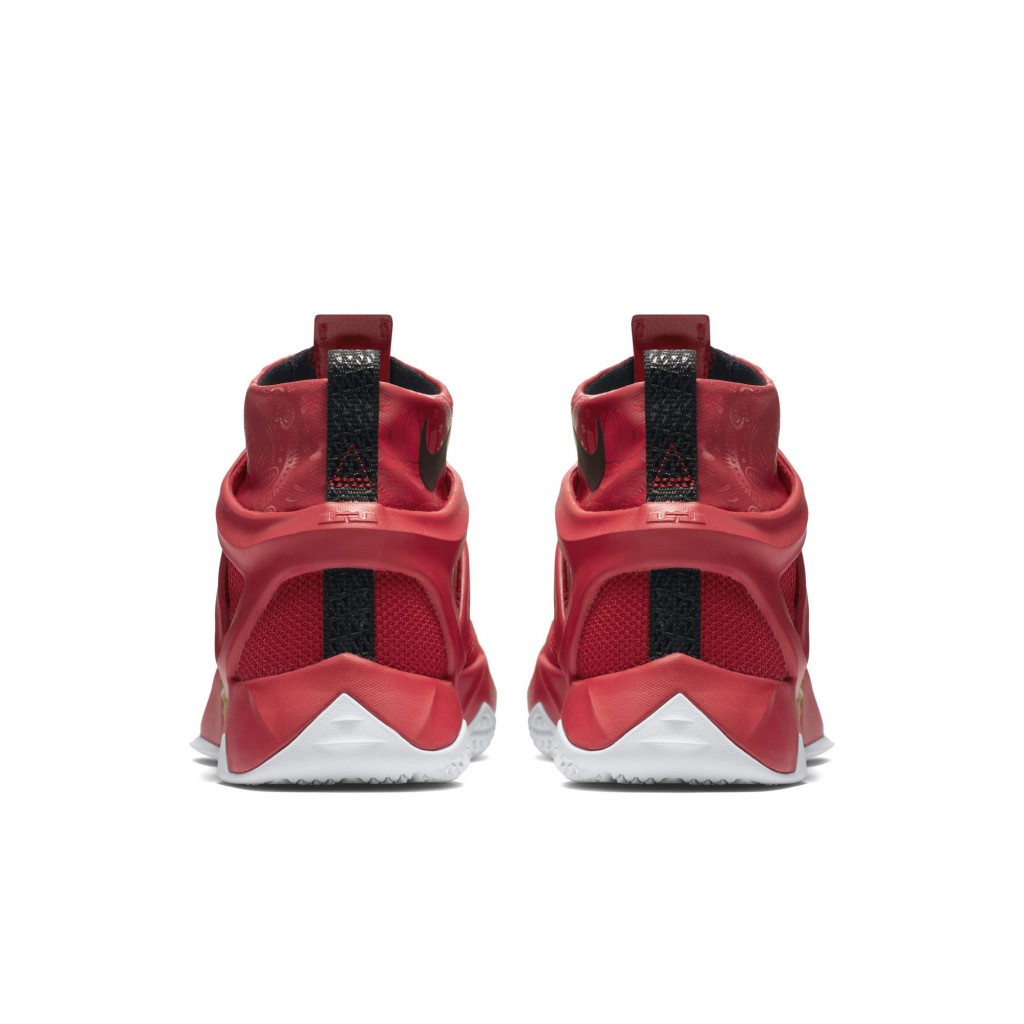 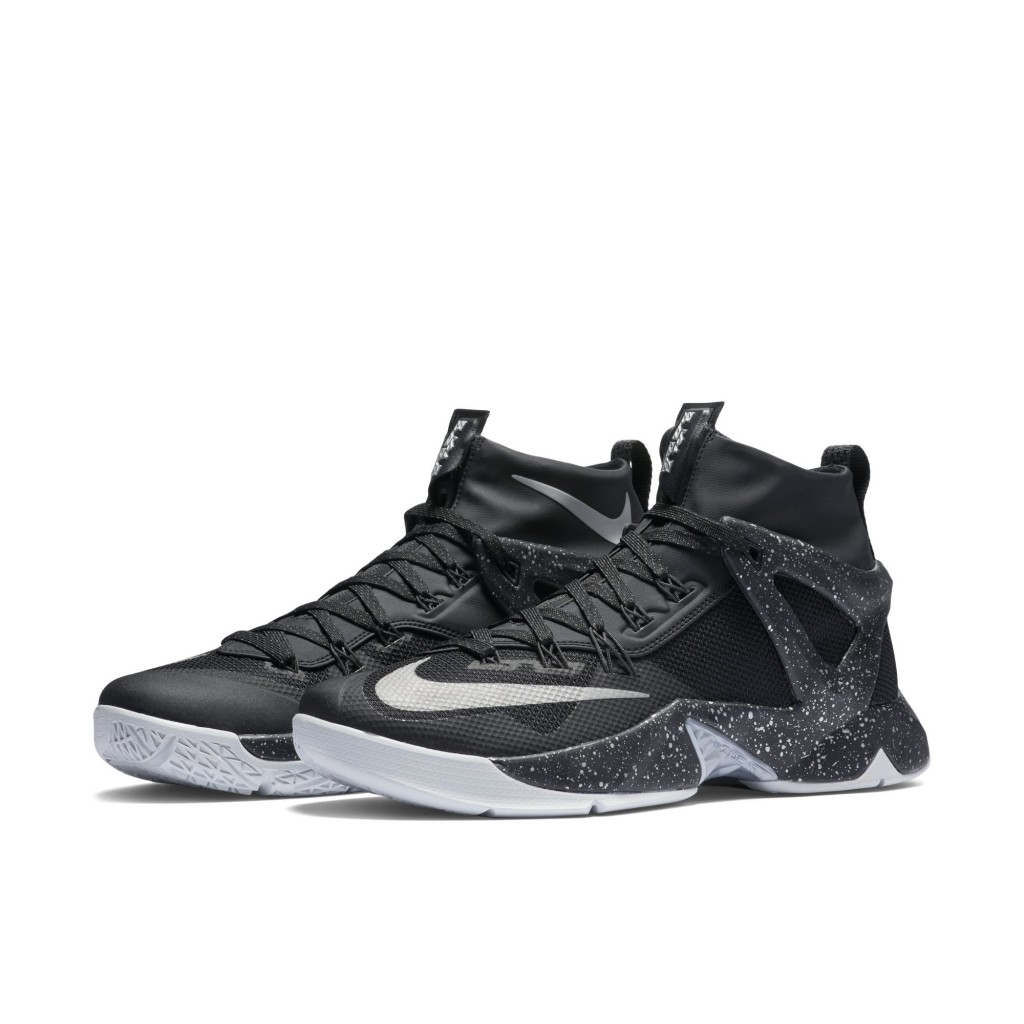 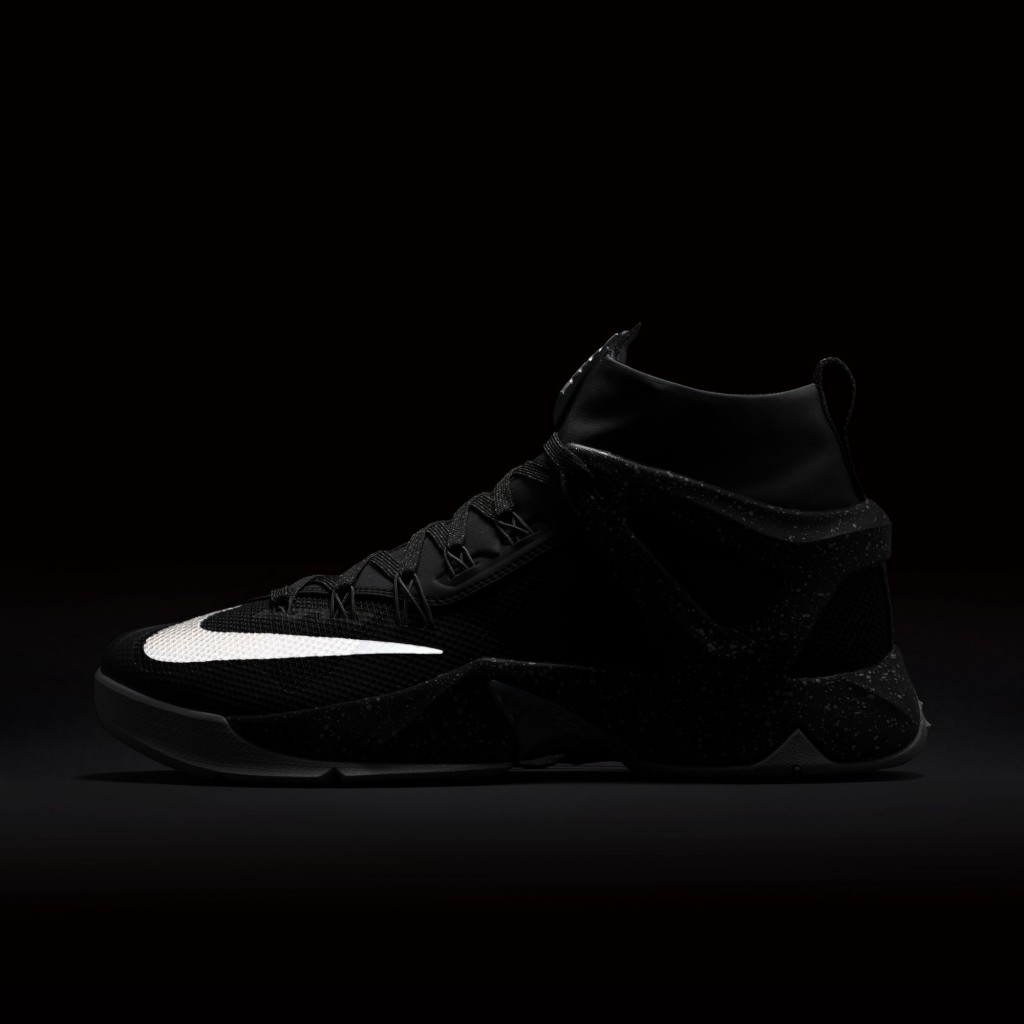 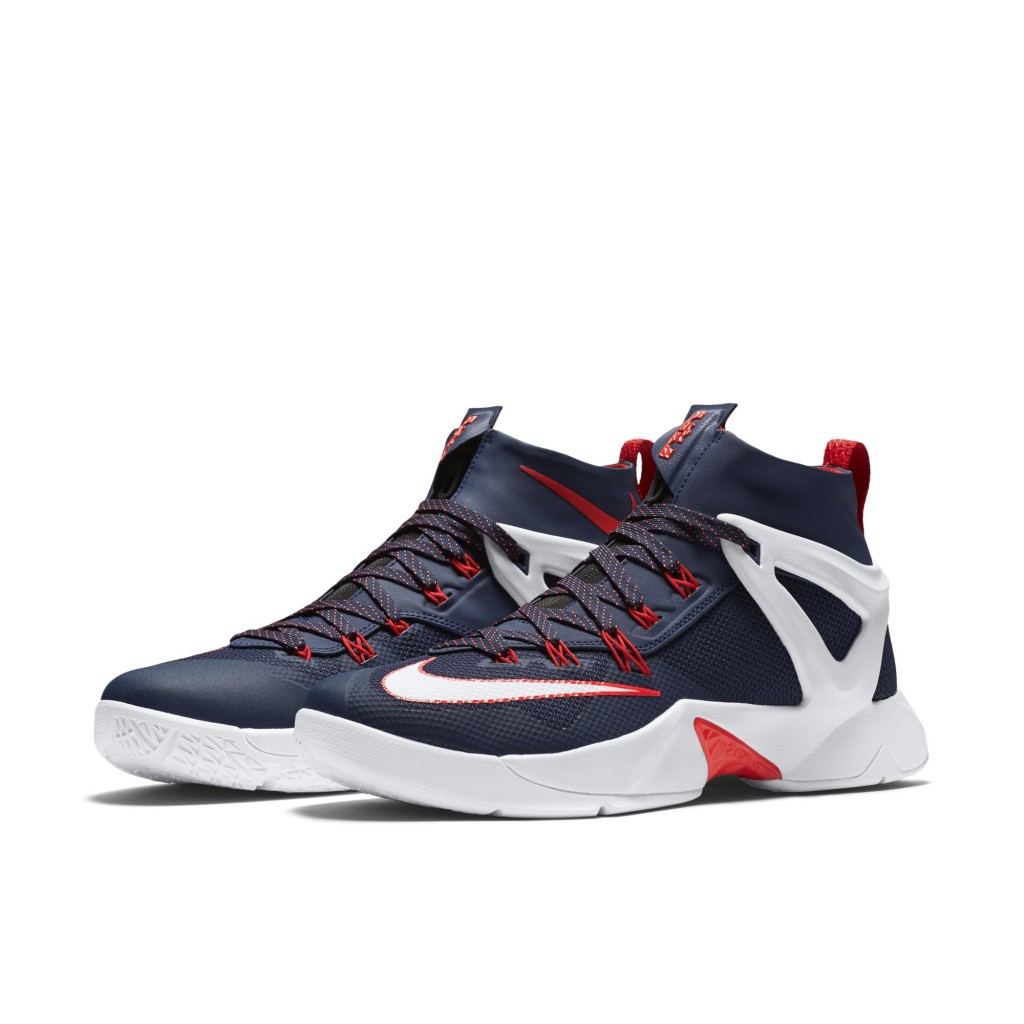