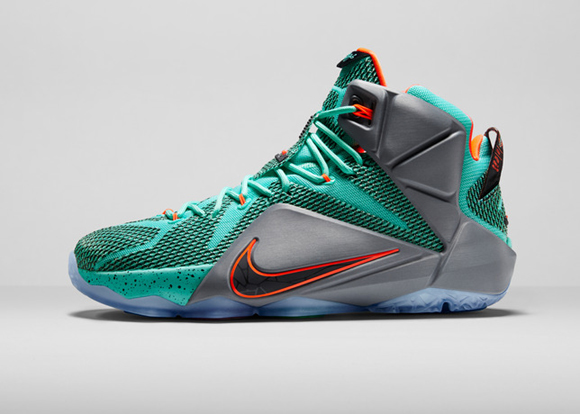 Not sure what the cosmetic issue is, but the Nike LeBron 12 might not release on the 11th as originally planned.

Stores have been getting their shipments of the shoe in already so I don’t know if this will have an affect on the in-store buyers or just the online buyers… possibly both. Either way, just thought I’d share in case you missed the news.

If you planned on grabbing a pair then you may want to call your local stores to make sure they’ll be selling them on the 11th.

Due to a small cosmetic issue w/ some of the LEBRON 12s, we have delayed the initial retail launch. New launch dates to come.