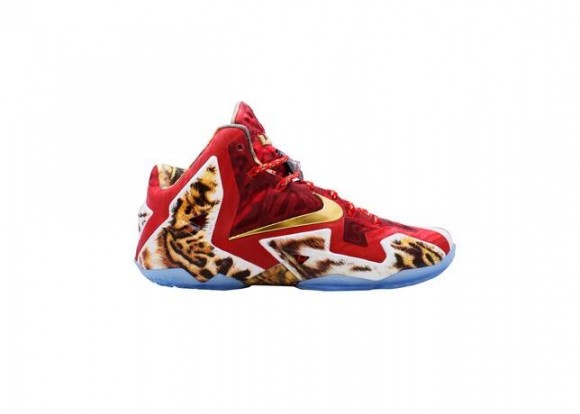 After a long wait and much speculation amongst the sneaker community, the LeBron 11 ‘2K14’ has finally been revealed (and no, it did not end up being a What The LeBron.) As previously mentioned, only 2014 pairs of these limited LeBrons were released to players of the video game.

The shoes are set to ship to those who pre-paid for the shoes around June 10th, 2014. Until then, what do you guys think of the newly unveiled sneaker? Was it worth the wait? Let us know in the comments below.

Honoring LeBron James’s current NBA2K14 game cover, Nike Basketball created a limited edition 2K14 version of the LEBRON 11. Limited to 2,014 pairs, gamers channeled their inner LeBron James as they competed in the game. The LEBRON 11 is the first-ever physical basketball shoe that could be earned through game play.

In order to unlock the shoe, NBA2K14 gamers had to reach several milestones during their in-game journey that included winning 60 games and creating a signature shoe in the Nike Innovation Kitchen within the game. Reaching the milestones took approximately 80 hours.

Driven by performance innovation and inspired by a lion, the LEBRON 11 2K14 features a jungle cat print throughout with a deep red upper symbolizing the heart of a lion. The LEBRON 11 is the lightest and lowest LeBron signature shoe ever, weighing approximately 14.5 ounces in a men’s size 9.

Select winners of MyPlayer mode will receive communication tonight on shipping details and will receive the surprise shoe in the weeks to come. 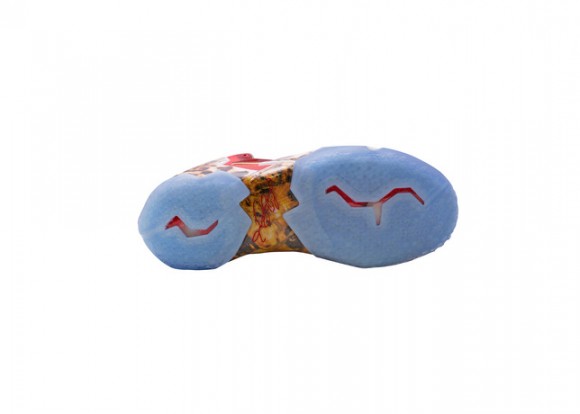